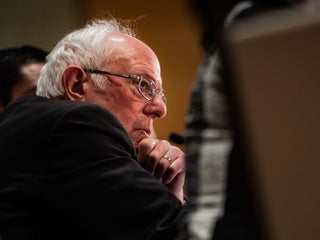 How to make your home into an office, classroom, and more without sacrificing a calm living space

Insider asked interior designers for their best tips for creating a peaceful home environment that functions as a classroom, office, and more. Use dedicated workstations and space dividers to keep work and home life separate. You can add soft surfaces to reduce sound or invest in noise-cancelling headphones. If you […] 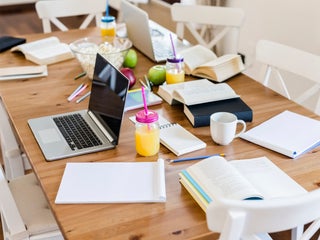 How to delete a Google Classroom course, or archive it to keep its data and grades 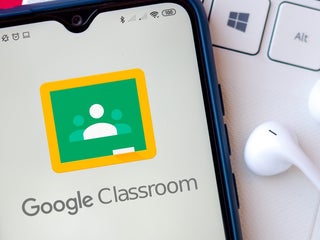 As Zoom classes take over during the pandemic, edtech companies provide a lifeline, but only for schools and parents willing to surrender their students’ privacy

The rapid shift to virtual learning this spring has blurred the line between students’ homes and schools, immediately sparking privacy scandals like “Zoom bombing.” But the new school year has brought new and unexpected side effects, like parents appearing on screen intoxicated or nude and school officials calling the police […] 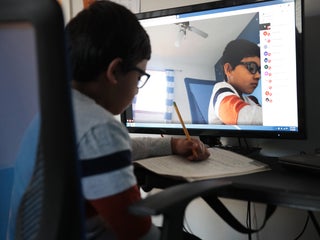 This fall, some US colleges reopened their campuses with social-distancing measures. However, more than 300 universities are operating completely online for the semester, according to The Chronicle of Higher Education. Some schools that are completely virtual for the fall, like Georgetown University and Johns Hopkins University, issued tuition reductions. Many […] 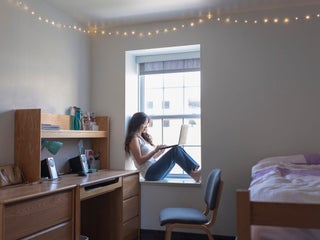 A Harvey, Louisiana elementary school suspended a Black fourth grader for unintentionally showing a BB gun during class. NOLA.com reported that 9-year-old Ka Mauri Harrison moved a BB gun that his younger brother tripped on during an English test. Because the gun was visible during class, school officials said it […] 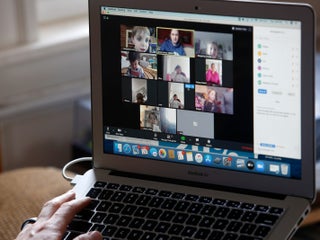 A high school student has been arrested and charged with a cyberattack that took down the servers of Miami-Dade County public schools this week, the school district said in a statement. The attack crashed the district’s online learning platform and blocked students from logging on during their first week of […] 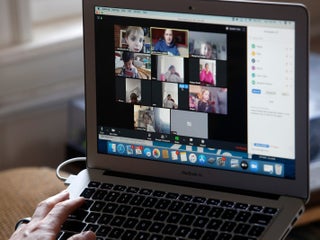 A new survey from the American Institutes of Research on how schools are responding to the coronavirus pandemic released preliminary responses from 474 school districts. Almost a third of high-poverty districts reported that teachers mostly reviewed content covered earlier in the year to students from kindergarten to fifth grade. For […] 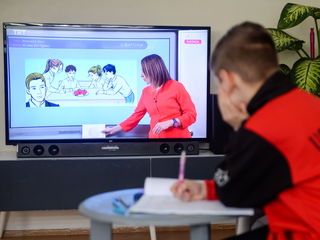 As the coronavirus continues to affect daily life, work, school, people are still turning to Zoom video calls. Zoom happy hours, parties, and games became a common part of people’s social lives. But now more and more people have begun experiencing Zoom burnout, or feeling overwhelmed by the deluge of […] 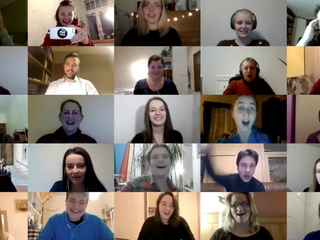 As universities keep campuses closed and offer only online classes for the fall semester, many students are deciding not to return. It’s proving hard even for prestigious universities to convince students to pay upwards of $US30,000 semester for remote classes, when online-only colleges offer similar courses for a fraction of […] 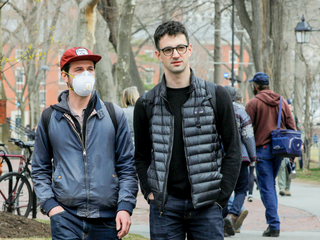 A group of Hasidic Jews in Brooklyn became experts in online learning before the coronavirus. Now educators are seeking their help.

Nearly 80% of schools are closed worldwide due to the coronavirus – creating an unprecedented need for online learning. One online school that serves the Hasidic Jewish community has seen a huge spike in applicants since the pandemic broke out. Some members of the Hasidic movement choose to live in […]

They're known as "diploma mills." Each year...