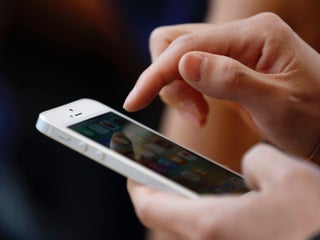 You can change your IP address from the network settings controls menu on a Windows PC, Mac, and even your phone.
News Apr. 9, 2021, 3:58 PM

Google One's VPN service hides your IP address so your activity can't be tracked online and protects your device when you're on an unsecured network. 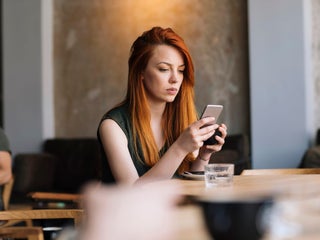 Netflix now allows you to lock your profile. Here’s how to add a pin number to prevent people from accessing your shows and movies.

Netflix rolled out a new privacy feature on April 7 that allows you to lock your own profile, to prevent others from messing up your preferences. The lock pin feature is especially helpful for parents who want more control over their kids’ content. Here’s how to add a lock pin […] 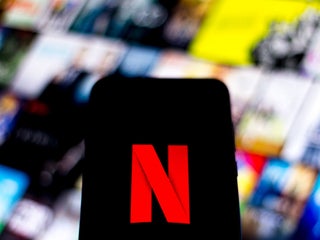 YouTube just overhauled its rules for children’s content, and it could have a major impact on both creators and the company’s business

YouTube announced Monday that it is rolling out changes to revamp its policies surrounding children’s content. The changes were announced last September, after YouTube’s parent company Google paid $US170 million to settle the Federal Trade Commission’s allegations that its content had violated the Children’s Online Privacy Protection Act (COPPA). The […] Most Americans fear they have lost control of their personal information, as Facebook and Google continue to dominate the online ad market

Technology platforms like Google and Facebook are raking in record revenues from helping advertisers use personal information to target ads, as the industry continues to grow. At the same time, an overwhelming majority of Americans are concerned about companies harvesting their personal information and say the risks outweigh the benefits, […] A professional hacker reveals how to create the best possible password

Creating a strong password that is easy to remember but difficult to guess can be tricky. That’s why IBM’s Etay Maor suggests using a lengthy phrase as your password rather than a random string of numbers. Since a phrase is notably longer than the typical password, it would be much […] Facebook is now required to implement changes that boost consumer transparency, alter the way it shares data with third parties, and increase digital security. But privacy advocates don’t think the measures go far enough, particularly because they don’t impact how Facebook collects and monetise user information. Much of the power […] It's very difficult to come up with and... It's very difficult to come up with and...

We live in a post-Edward Snowden world, in which US tech companies have been accused of complicity in mass surveillance by the US National Security Agency (NSA). One recent allegation is the claim that Yahoo scanned hundreds of millions of emails at the NSA’s request. We don’t truly know how […]