A guide to Reddit’s r/piracy subreddit, and how the community discussion site is combating illegal sharing

Piracy on Reddit has often run rampant on the community discussion site, especially in subreddits dedicated to the topic. 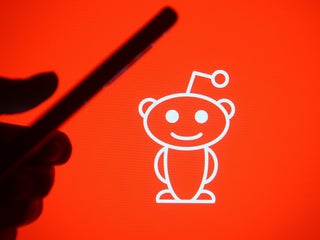 What is piracy? Here’s what you need to know about digital piracy, and how to avoid stolen digital content

Piracy is an illegally copying of protected content that infringes on the owner's copyright, costing them a potential sale. 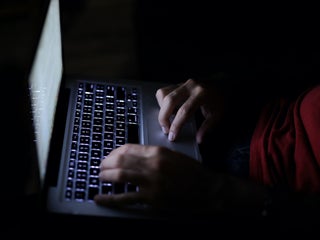 An Australian anti-piracy technology startup is seeking to raise up to $US20 million in funding by issuing its own cryptocurrency. Sydney company Veredictum is hoping to gain widespread adoption within the entertainment industry with a system that will use blockchain to register ownership rights for videos and films and add […]

The arrival of US giant Netflix and local home grown streaming services such as Stan has meant a decline in online piracy by adults. However, there’s still a big problem among Australia’s teenagers. According to research by Australian media company Village Roadshow, 12 to 17 year olds think: “Why should […]

Classification moved to communications too.

Dallas Buyers Club has to pay a $600,000 bond for details of illegal downloaders

The first big win for the ISPs.

The Most Illegally Downloaded Australian-Made Programs On Foxtel

Getting a reality TV fix.

Pop-ups says the site is under Police investigation.

Pirate Bay could walk the plank.