8 YouTube stars ranked from most hated to most liked, including James Charles and Jake Paul

An Insider poll showed Liza Koshy and Markiplier were two of the most liked YouTubers while the Paul brothers and James Charles were disliked. 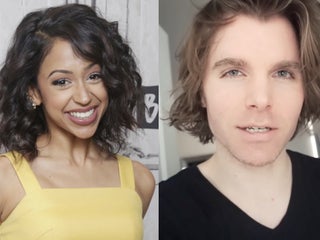 Def Noodles, whose real name is Dennis Feitosa, will be in the Discovery docu-series about Onision. Feitosa runs the popular influencer watchdog page. 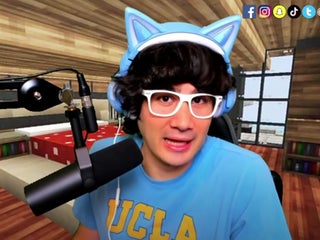 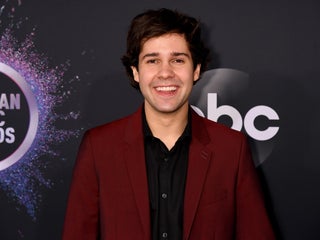 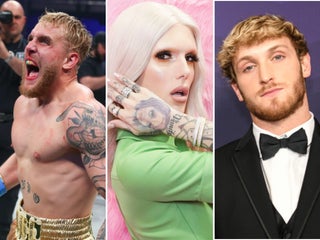 Why some YouTubers are destined to become supervillains

YouTubers have some of the most fiercely loyal fans in the world, but also some of the most passionate critics. Many creators recover from scandals, but others become hate figures on the platform, and spiral down and down until they are universally vilified. Onision, for example, is YouTube’s supervillain, with […] 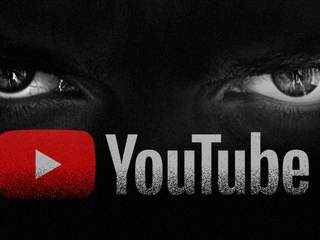