16 movies you should watch before the Golden Globes 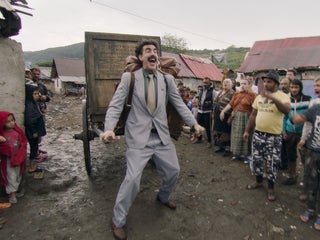 Celebrate Black History Month with these 12 movies. They include classics such as “Do the Right Thing” and new releases like “One Night in Miami.” Visit Insider’s homepage for more stories. “Ali” (2001) Available on: FandangoNow, iTunes What it’s about: Will Smith received an Oscar nomination for his riveting performance […] 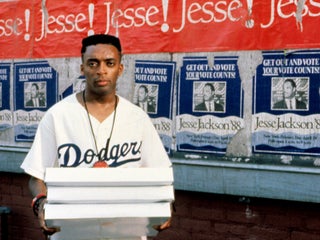 Golden Globes nominations: 3 women were nominated for best director in the same year for the first time ever 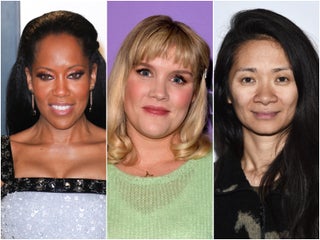 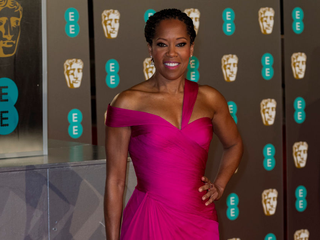 ‘I have a lot riding on this’: Regina King on turning down famous actors who didn’t want to audition for ‘One Night in Miami’ and hiring a non-‘white male’ crew

Regina King spoke to Insider about the making of her latest film, “One Night in Miami.” The Oscar and Emmy winner said she didn’t realise the movie, which marks her feature directing debut, was special until she began editing it. King said big-name actors were interested in the movie, but […] 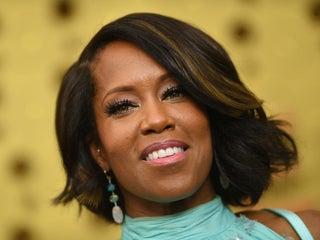 Regina King spoke to Insider on how she’s evolved the vow she made at the 2019 Golden Globes when she said that future projects she produced would hire 50% women. “No, we weren’t able to accomplish it [on my new film ‘One Night in Miami,]” King told Insider, who directed […] 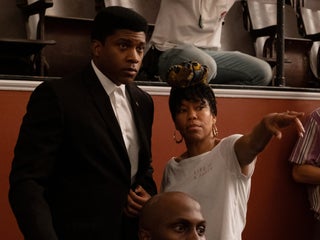 “One Night in Miami” is a powerful debut for actress Regina King as a director. Based on a play, the story revolves around the fictional meeting between Malcolm X, Cassius Clay, Jim Brown, and Sam Cooke after Clay won the heavyweight title from Sonny Liston in 1964. The movie captures […] 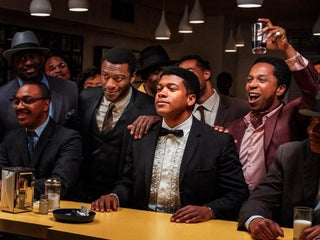