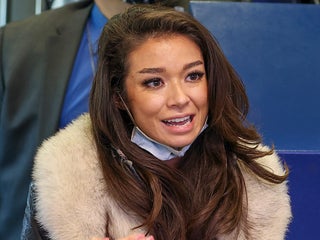 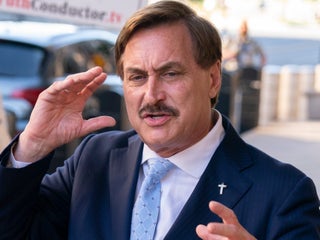 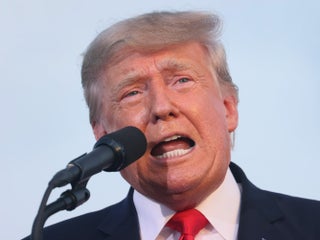 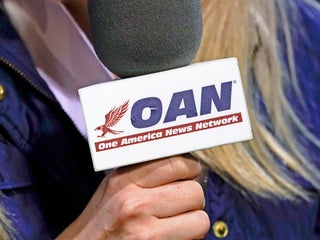 OAN correspondent who is covering the Arizona election audit has been aiding the effort since at least December, documents show

The Trump-approved network has also been given primary access to livestream the much-maligned audit. 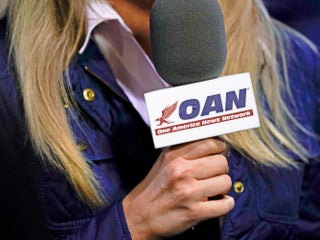 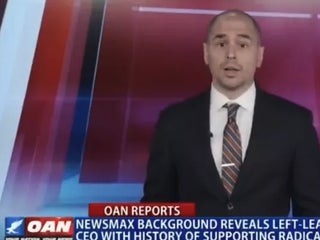 OAN said it was not Trump who led rioters to the Capitol but Pierre L’Enfant, DC’s 18th-century architect

The pro-Trump One America Network made bizarre argument to distance Trump from the Capitol riot. It suggested that Washington’s 230-year-old road plan was what led rioters to the Capitol. The argument comes as the president fights his second impeachment in the Senate. Visit the Business section of Insider for more […] 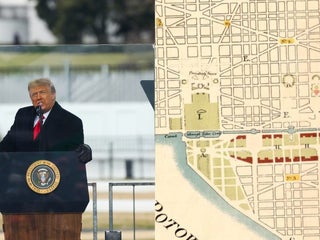 Dominion has asked several internet companies to keep posts that might be relevant in lawsuits. The voting-technology firm already filed defamation claims against Rudy Giuliani and Sidney Powell. It’s threatened more lawsuits, and former President Donald Trump is a subject of its new requests. Visit the Business section of Insider […] 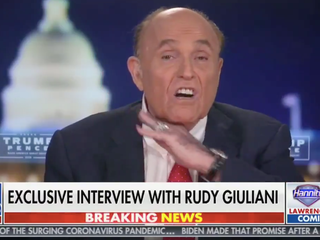 The media outlet One America News Network has removed articles about Dominion without telling anyone. The election-technology company is pursuing litigation against figures who spread conspiracy theories about it. OAN previously sent letters to Dominion doubling down on the conspiracy theories. Visit Business Insider’s homepage for more stories. One America […] 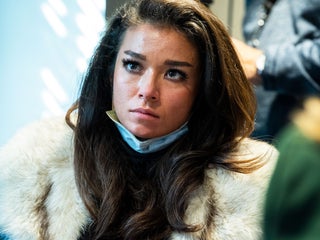 Dominion CEO John Poulos told Axios it was preparing an “imminent” defamation lawsuit against Sidney Powell over her election conspiracy theories about the voting-technology company. Poulos also said he was considering whether to sue President Donald Trump for pushing some of the same false theories. Dominion has sent document-retention letters […] 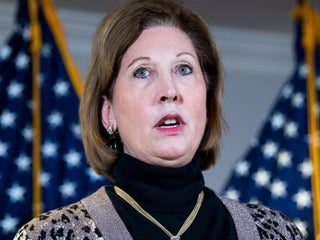 Newsmax on Monday aired a nearly two-minute video ticking through items it had “not reported as true” related to President Donald Trump’s unsubstantiated election-fraud theories. Fox News also aired clarifications on several shows over the weekend. Newsmax, Fox News, and One America News Network could face defamation lawsuits from a […] 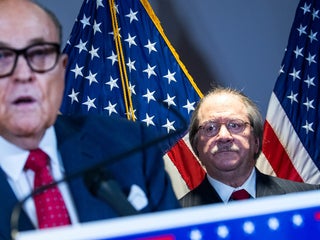 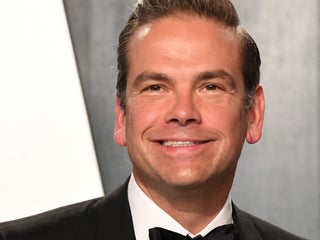 One America News is a lesser-known news outlet that has seemingly won President Donald Trump’s stamp of approval. The six-year-old network is something of a surprise competitor for Trump’s long-touted favourite and massive conservative mainstay, Fox News. I watched the network’s news and opinion programming for a week to see […] Fox News has long been documented as one of President Donald Trump’s favourite TV news outlets, but another network has slowly but surely won the president’s affections since the 2016 presidential election. One America News is a lesser-known outlet that has allegedly focused its reporting on more flattering angles for […]