Warren Buffett’s close friend and business associate is dead at 90. Here are 5 things to know about Walter Scott Jr.

Scott ran a huge construction company, chaired a dot-com darling, and partnered with Buffett on a key energy deal.

An Omaha bar owner won’t face charges for fatally shooting a 22-year-old black protester, but has been evicted from the downtown property where he operated two businesses

An Omaha bar owner has been evicted from the building where he operated two nightlife spots after he shot and killed 22-year-old James Scurlock. The actions of 38-year-old Jacob Gardner on Saturday triggered threats against the building owners, they told the Omaha World-Herald. Douglas County Attorney Don Kleine, however, said […] 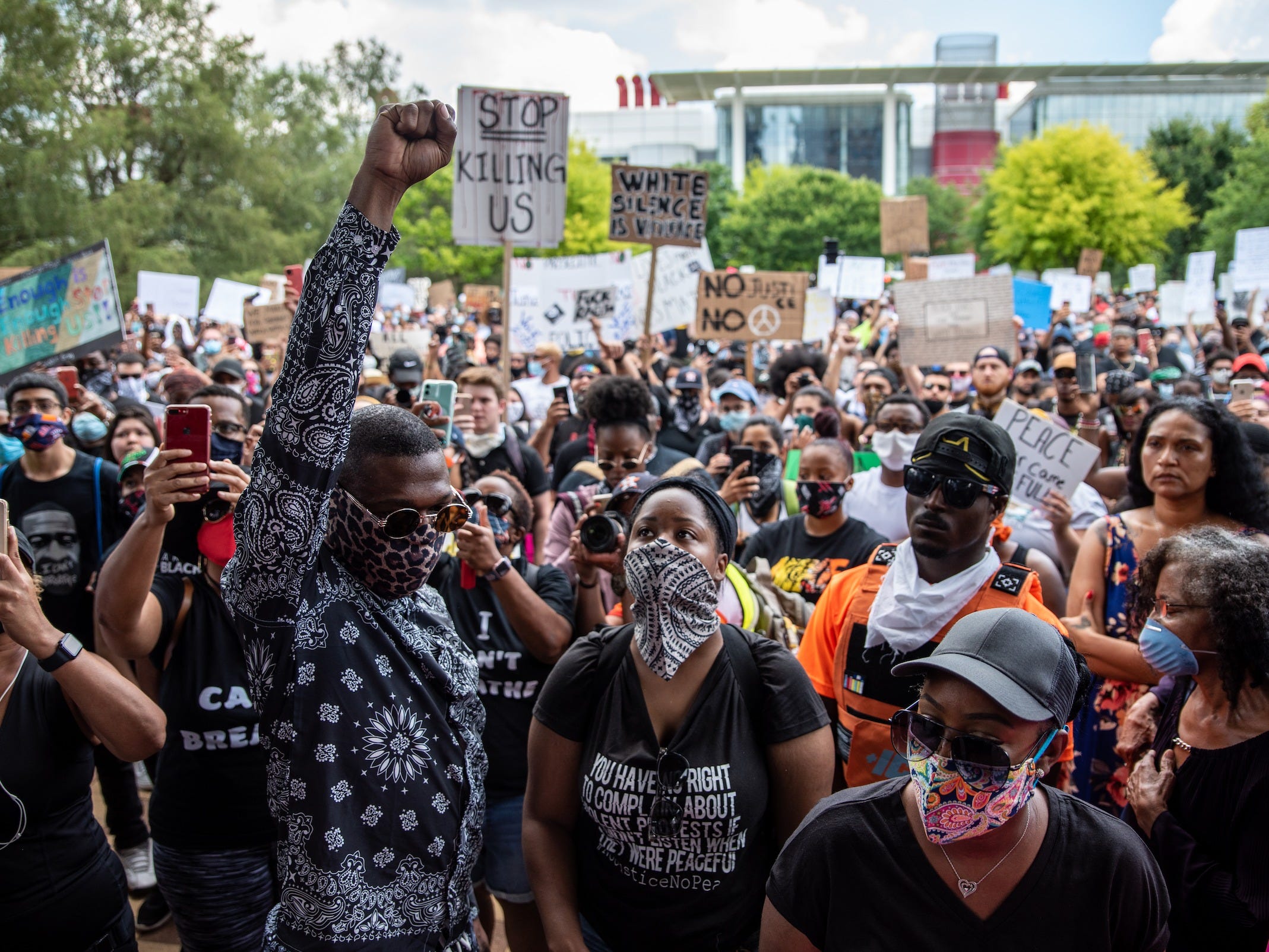 This amazing time-lapse shows the CenturyLink Center Omaha being transformed into an Olympic swimming pool. This stadium is where the 2016 USA Swimming Olympic Trials took place.
US Apr. 23, 2016, 4:09 AM

WHITNEY TILSON: Why I Have Attended Berkshire Hathaway’s Annual Meeting Every Year For The Last 15 Years

[credit provider=”(Photo by Alex Wong/Getty Images) “] OMAHA, Neb. (AP) — Omaha won’t throw a bash for Warren Buffett’s 82nd birthday on Thursday, and that’s just fine with the billionaire investor.The decidedly low-key lifestyle in Omaha, where Buffett was born and where he’s lived continuously since 1956, is a key […]
Markets Jun. 8, 2012, 1:45 AM

Dan Clark has been Warren Buffett’s personal bodyguard for almost 20 years, so his services to one of the world’s richest men isn’t big news or any surprise.
Lifestyle Apr. 29, 2012, 1:30 AM

[credit provider=”milb.com” url=”http://www.milb.com/schedule/index.jsp?sid=t541&m=05&y=2012″] The annual Berkshire Hathaway shareholders meeting in Omaha is just a week away, and tens of thousands of stockholders will soon flock to the city to bask in Warren Buffett’s presence.The “Woodstock of Capitalism” is a virtual circus, complete with an exhibition fair, multiple steak dinners, and […]
Markets Dec. 1, 2011, 3:34 AM

[credit provider=”Stockmarketinvesting101″] The Omaha World-Herald company owns seven daily newspapers in Nebraska and Iowa, and by the end of next month, it will likely be owned by Warren Buffett’s Berkshire Hathaway. You can read the full press release here.This is all, of course, pending regulatory approvals as well as approval […]
Strategy Oct. 26, 2011, 8:26 AM

These Arts Entrepreneurs Thrived By Working With Politicians And Businessmen

[credit provider=”Patrick Hawks via Flickr” url=”http://www.flickr.com/photos/pathawks/2174111548/”] As far as arts entrepreneurship goes, the Slowdown club in Omaha, Neb., started modestly. It was barely art, and barely entrepreneurship.Jason Kulbel and Robb Nansel just wanted a place to hang out, drink a beer and listen to some good music in Omaha. Their […]