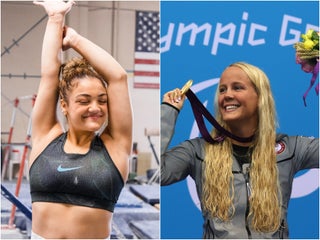 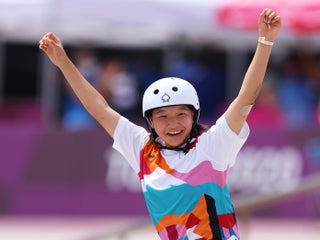 Instead of competing in their events over the weekend, the taekwondo athlete and skateboarder will have to isolate for 10 days. 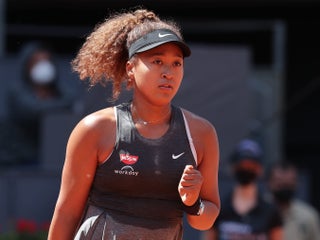 Osaka, the rapper Megan Thee Stallion, and the model and actress Leyna Bloom are the cover stars for this year's swimsuit issue.

Kara Eaker, a US women's gymnastics alternate, tested positive for COVID-19 less than a week before the start of the Olympics. 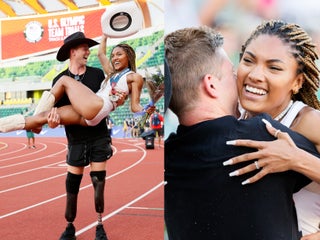 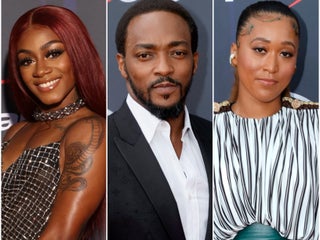 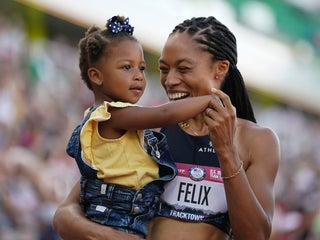 Warholm explained to Insider how working with a nutritionist helped boost his performance, and why he builds Lego structures on his days off. 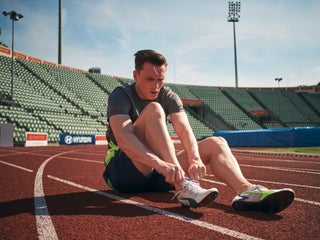 Tokyo has barred spectators at the Olympics

Tokyo 2020 President Seiko Hashimoto announced the ban on spectators for the Olympics following concerns about COVID-19. 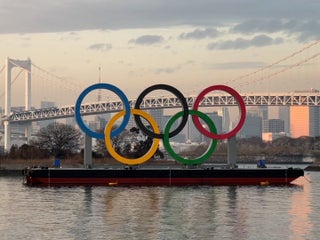 The Olympic sprinter Allyson Felix says her "stomach dropped" when she was asked to participate in a female-empowerment ad for Nike. 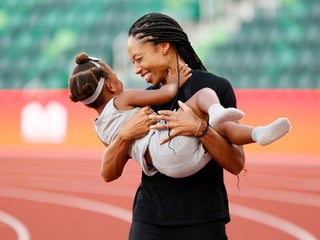 The International Swimming Federation originally said the caps weren't needed and don't fit "the natural form of the head." 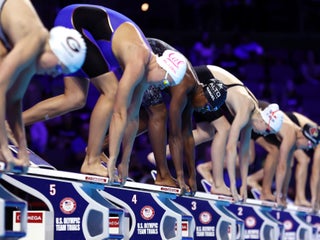 Lindsay Flach, a US heptathlete, raced in Eugene, Oregon, where temperatures were soaring. She wanted to end her athletic career on her terms. 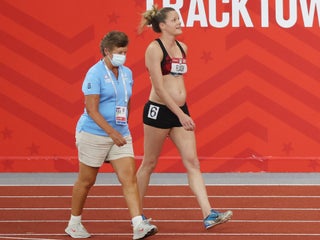 To stay competitive, Anthony Joshua trains twice a day, six days a week, for as long as five hours. Outside the gym, mental training is 24/7, he said. 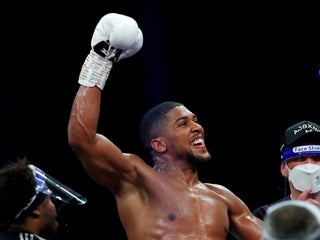 Kim Kardashian West also announced that the Olympic line will be available for purchase on the SKIMS website as part of a capsule collection. 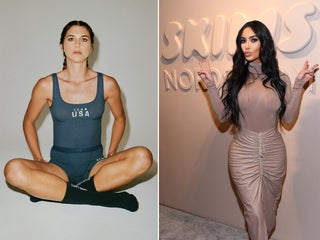 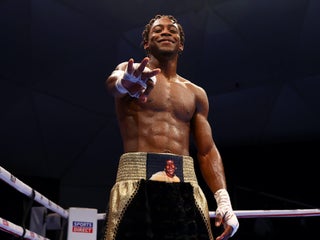 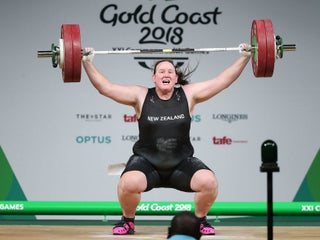 Naomi Osaka is intent on bringing home Olympic gold to Japan: ‘I have the opportunity to make an entire generation inspired’

Osaka told Insider she's preparing for her first Olympics and is filled with excitement, but she also feels immense pressure to perform. 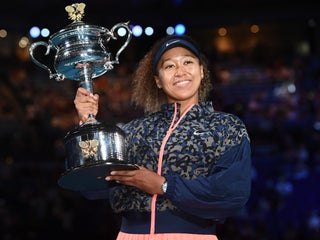 The official told NBC News that determining how many spectators - and if any all - will be allowed will depend on COVID-19 case numbers. 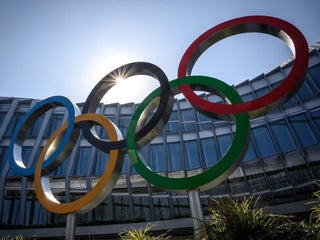