Jason Sudeikis says he doesn’t totally understand Olivia Wilde split: ‘I’ll have a better understanding of why in a year’

Rumors of Sudeikis and Wilde's split made headlines late last year. Since then, Wilde has been pictured with singer Harry Styles. 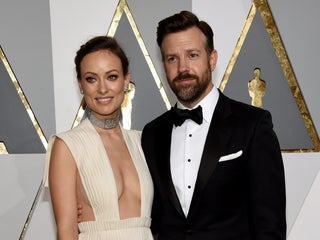 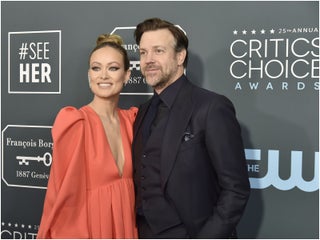 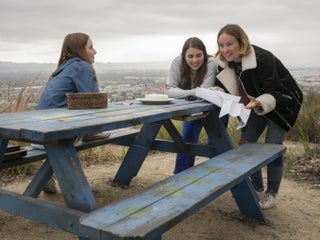 Harry Styles was reportedly hired after Olivia Wilde fired Shia LaBeouf due to "poor behavior" towards the movie's cast and crew. 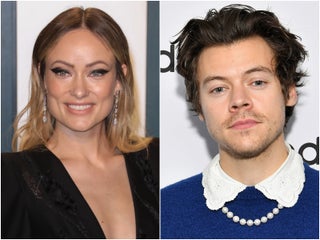 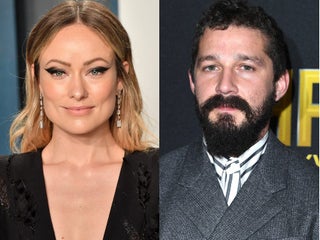 Shia LaBeouf was fired from the upcoming Olivia Wilde movie, “Don’t Worry Darling,” according to Variety. Apparently, the reason the controversial actor was axed was due to his “poor behaviour” to cast and crew, including Wilde, the trade reports. He was replaced by Harry Styles. This comes on the heels […] 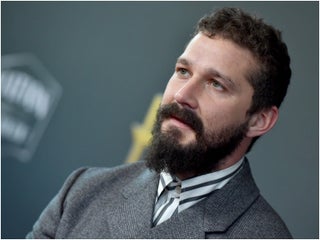 The conservative commentator Candace Owens received waves of backlash after saying Harry Styles’ recent cover of Vogue, in which he wore a dress, was an “outright attack” on “manly men.” The actors Jameela Jamil and Olivia Wilde came to the “Fine Line” singer’s defence. Styles’ fans also called Owens “closed-minded.” […] 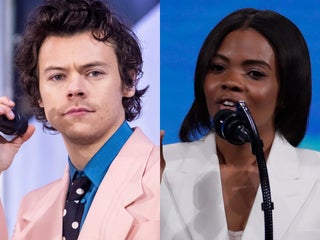 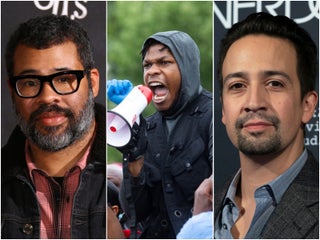 “Booksmart” (currently playing in theatres) is a critical darling and the must-see movie of the summer. But before it became the feature directing debut of actress Olivia Wilde, it was a 2009 selection of The Black List and went through two different versions of story development before finding its way […] ‘Booksmart’ is more than just the must-see movie of the summer: it’s generation-defining

Olivia Wilde’s feature directing debut, “Booksmart” (out Friday), is a hilarious high-school comedy that will resonate with you. It is generation-defining and an instant classic. Visit Business Insider’s homepage for more stories. A high-school movie is done right when the moments and characters in the story are so authentic and […] Coffee isn’t just meant for powering our mornings – it can now power our homes as well. In October, Dunkin’ Doughnuts revealed the first-ever home to run on coffee, a 275-square-foot structure with a full kitchen, bathroom, and king size bed. The home was first unveiled in New York City, […] Olivia Wilde appeared in the pages of Glamour's... Olivia Wilde knows all too well about ageism in... Her philosophy on ageing is wise beyond her years.

"You don’t need a gym membership for that kind of workout." [credit provider=”Getty”] While at Sean Penn’s “Help Haiti Home” charity gala this weekend, Leonardo DiCaprio got into a bidding war with another woman for a chance to schmooze with Clinton. They both ended up agreeing to pony up $400,000 for a joint date with the ex-president. Lucky lady! Despite all the hype […] APAfter a fairly successful stint on “Saturday Night Live,” Lindsay Lohan is already back to her old tricks—the partygirl actress struck a Hollywood club manager last night, which could violate her probation in the shoplifting case. Real life lovers Olivia Wilde and Jason Sudeikis sign on to co-star as a […] In An Effort To Shed Her Sexy Image, Olivia Wilde Jiggles Her Boobs For GQ Comedy Issue

[credit provider=”GQ UK”] Apparently the Brits think Olivia Wilde is the only funny American female.Wilde was the sole woman to appear in GQ UK’s Comedy Issue and instead of making funny noises with her mouth like Paul Rudd, Robin Williams, Chris Rock, Ricky Gervais and a slew of other male […]