The classic 1970s movie-musical is beloved for its starring cast and catchy songs, but most fans probably haven't heard all of these fun facts. 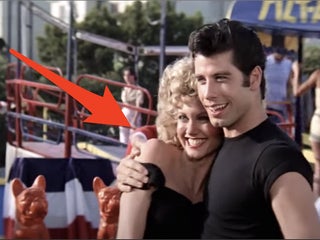 How old the stars of ‘Grease’ were compared to their characters

Olivia Newton-John celebrates her birthday on September 26. She played a high school student in "Grease" but actually turned 29 during filming. 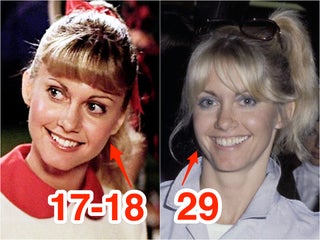 The actors costarred in the wildly popular 1978 musical and have since collaborated on a series of projects. 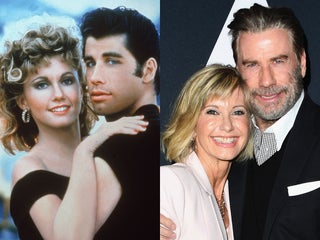 THEN AND NOW: The cast of ‘Grease’ 43 years later

“Grease” came out in June 1978, starring John Travolta and Olivia Newton-John as Danny and Sandy. In the years since the movie came out, Travolta has been nominated for two Oscars. Newton-John’s music career has led to Grammy nominations and wins. Visit Insider’s homepage for more stories. “Grease” was released […] 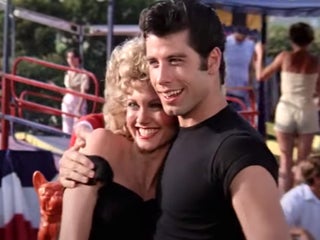 The movie-musical “Grease” premiered in 1978 and starred John Travolta and Olivia Newton-John. One director wanted to turn the story into an animated film. Iconic actors Henry Winkler and Carrie Fisher almost landed the lead roles in the film. Visit Insider’s homepage for more stories. “Grease” (1978) is an iconic […] 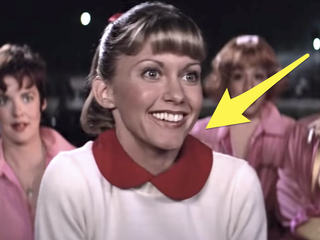 Sydney startup Greenfield MC will launch a joint-venture business with US-listed company EPHS to cultivate medicinal cannabis in Australia, with Queensland’s Sunshine Coast a frontrunner for the operation. EPHS has tipped the Australian cannabis industry to become the “envy of the global market” and gateway to the burgeoning Asian market […]

WATCH: Olivia Newton-John and her daughter have released this bizarre music video in Las Vegas