Maggie Gyllenhaal's debut film "The Lost Daughter" premiered at Venice. The film is an adaptation of a best-selling novel by author Elena Ferrante 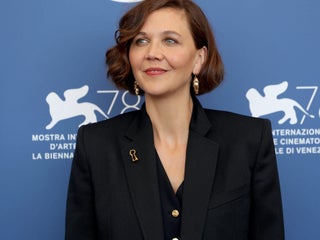 The Lost Daughter" boasts an A-list cast including Olivia Colman and Dakota Johnson. The film will be released by Netflix in the fall. 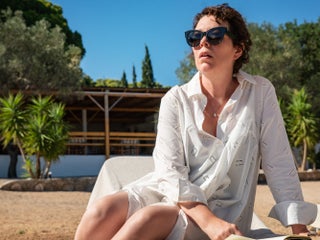 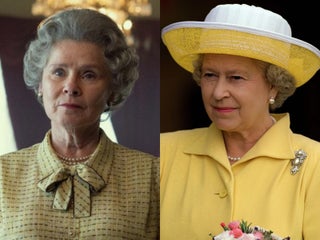 12 shows to watch if you love ‘The Crown’

On “The Crown,” Queen Elizabeth II and the rest of the royal family navigate personal and political matters. “Reign,” “Victoria,” and “Catherine the Great” also tell stories of historically significant female rulers. “Gentleman Jack,” “The White Queen,” and “The Queen’s Gambit” are period pieces that feature strong leading characters. Visit […] 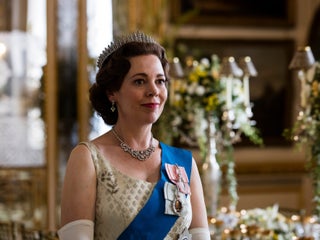 Olivia Colman, who played Queen Elizabeth II in “The Crown,” said it was one of her most difficult roles because “behind closed doors, we don’t know what she’s like.” The actress also said she was “quite pleased” to move on after playing the monarch for two seasons, according to Radio […] 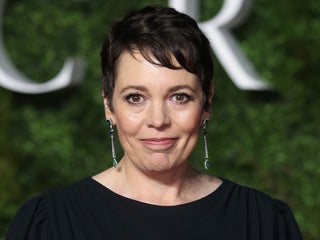 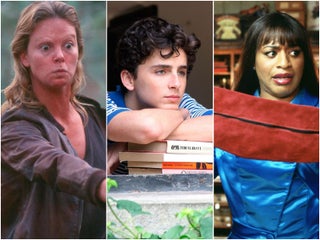 From multiple assassination plots to a doomed wedding, here are 8 stories likely to be covered on season 4 of ‘The Crown’

Season 3 of “The Crown” has been been out for nearly a month, and filming is already underway for season 4. The fourth season of the hit Netflix show is likely to premiere in late 2020, and will feature a new cast member playing Princess Diana. Among the stories that […] Netflix revealed the first image from the third season of its original series, “The Crown.” The third season stars a brand new cast, with Olivia Colman as Queen Elizabeth II, Tobias Menzies as Prince Philip, and Helena Bonham Carter as Princess Margaret. The image Netflix released features Colman as the […]