Hollywood legend Marilyn Monroe is widely known for her successful film catalogue, iconic look, multiple high-profile relationships, and tragic, untimely death. Various photos of Marilyn Monroe are so famous they need no further explanation – like the iconic shot of her white skirt blowing up, for instance. Other photos, however, […] 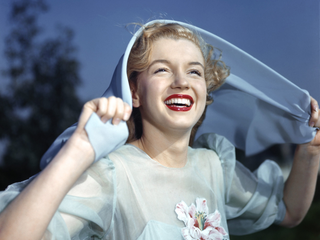 Marilyn Monroe is remembered as the original “blonde bombshell” of Hollywood and appeared in a number of blockbusting smash hits during her life. Even today, 58 years after her death on August 4, 1962, Monroe remains one of the most storied and mythologized figures in film history. We’ve ranked her […] 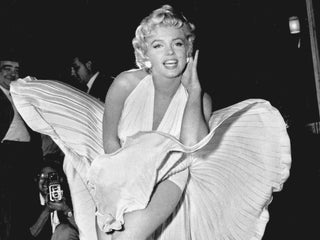 Photos of the first Academy Awards, held in 1929, show just how much the biggest night in Hollywood has changed

The first Academy Awards in 1929 had just 270 guests and tickets cost $US5 each (about $US76 today). Some of the 13 award categories were the same as today’s, like Best Actor and Best Actress, but some, like Best Directing for a Comedy Picture, were only in the 1929 ceremony. […] 27 heartthrobs from the golden age of Hollywood

Hollywood’s golden age took place from the end of the silent film era to the early 1960s, and was a high point for the film industry. The era was also rife with heartthrobs, many of whom drew huge box office numbers for their respective studios. From Marlon Brando to Marilyn […] 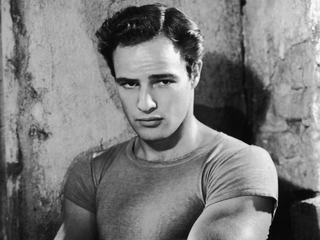