Oil rebounds from Friday’s rout, as traders assess the impact on demand of the Omicron variant

Investors were assessing the likely damage to oil demand from the Omicron COVID-19 variant, while the OPEC+ group postponed a meeting to do the same. 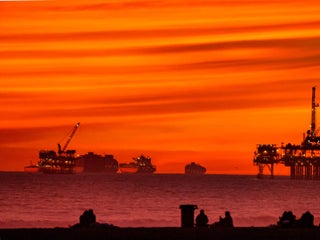 OPEC+, the world's most influential group of crude exporters, meets on Tuesday to discuss whether to raise output and says demand is accelerating. 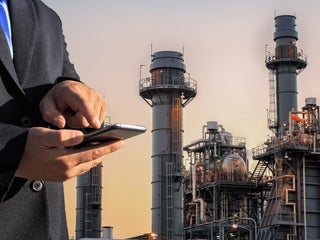 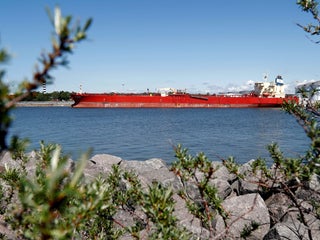 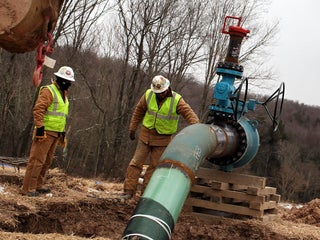 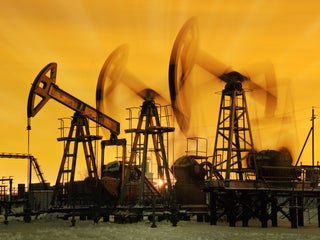 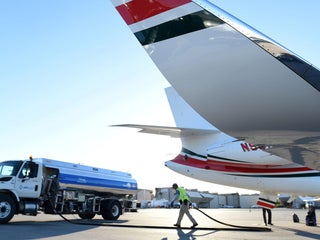 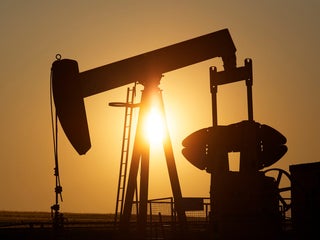 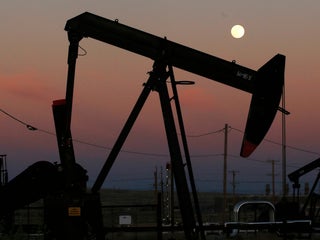 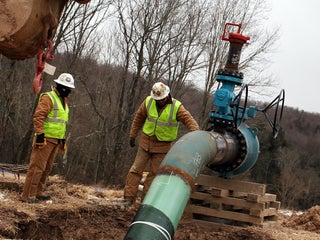 US stocks rose on Monday as investor focus on continued economic-reopening progress offset spiking global coronavirus cases. Gold rose, nearing its highest level since 2012, as investors bought the safe-haven asset. New coronavirus cases have hit records in some US states and continue to increase globally. Read more on Business […] 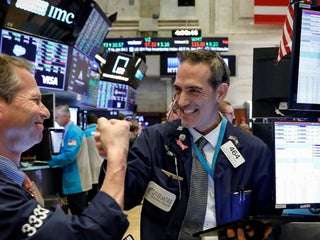 Oil surged Tuesday after the Energy Information Administration lowered its production forecasts for 2020 and 2021. West Texas Intermediate crude oil gained as much as 8.7% on Tuesday to $US26.23 a barrel. International benchmark Brent crude jumped as much as 3.6%, to $US30.70 per barrel. Oil prices have whiplashed amid […] 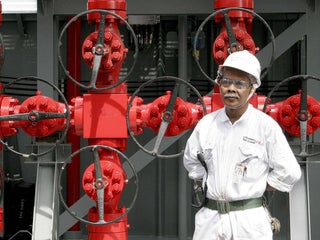 US stocks rose Tuesday as investors continued to weigh economic-reopening efforts worldwide. The Federal Reserve Bank of New York said on Monday that it will begin buying corporate-bond exchange-traded-funds Tuesday. A measure of consumer prices excluding food and fuel in April posted the biggest monthly drop since 1957. WTI crude […] 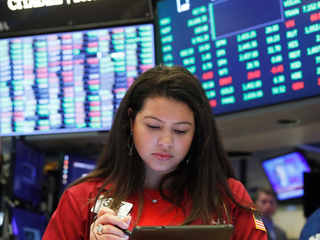 US stocks climb amid rally in tech shares, oil prices

US stocks rose Monday, reversing early-day losses, as crude oil prices rallied for a fourth straight day. Energy and mega-cap tech stocks led the way higher. Investors shrugged off renewed concerns over a further escalation of the long-running conflict between the US and China. Airline stocks slipped after the famed […] 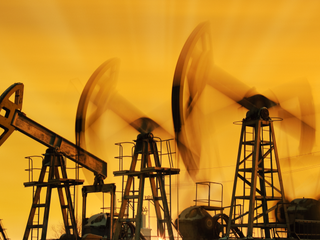 US stock indexes slid on Friday after quarterly reports from mega-cap tech players disappointed investors. Amazon’s first-quarter profit landed below Wall Street estimates, while Apple’s decision to withhold guidance for the first time in a decade dragged on trader sentiments. Oil extended its rebound to a third day, with WTI […] 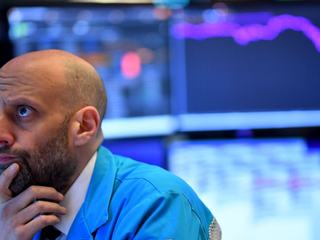 US stocks rose Tuesday, continuing gains from Monday, as investors looked past volatile oil prices to corporate earnings reports. Google parent company Alphabet will report Tuesday, as well as Ford and Starbucks. WTI crude oil tumbled as much as 21% before paring those losses to roughly 2%. Read more on […] 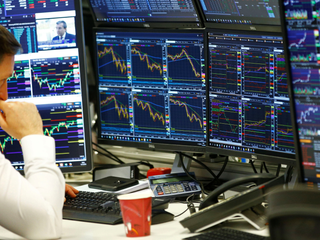 US stocks slid for second straight day on Tuesday as oil prices continued to whipsaw in the face of a supply glut and lack of storage options. West Texas Intermediate crude contracts expiring in May traded as low as -$US16.74 a barrel on Tuesday before settling at $US10.01. June contracts […] 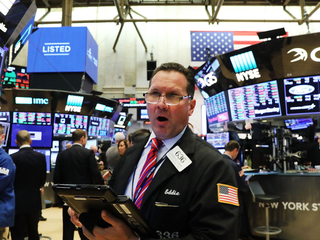 US stocks slid further on Tuesday as oil continued to trade at negative levels. West Texas Intermediate contracts expiring in May traded as low as -$US16.74 a barrel on Tuesday. June contracts slipped as much as 42% to $US11.89 amid the turbulence. Stock futures erased some early gains after reports […] 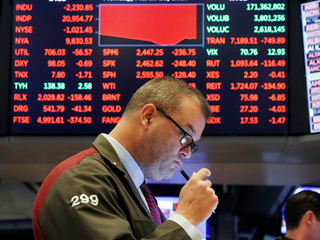 US stocks fell on Monday as oil prices crashed into negative territory for the first time ever, notching record lows in the process. West Texas Intermediate crude oil fell as much as 321%, to -$US40.32 a barrel, while Brent crude slid 9.5% to $US25.41 at intrasession lows. A group of […] 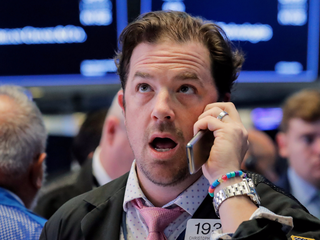 US stocks sank Monday, reversing Friday’s gains. WTI crude oil fell as much as 41% to $US10.77 per barrel, its lowest price in more than 21 years. A group of big technology companies – including the so-called FAANG stocks – are set to report first-quarter earnings this week. It will […] 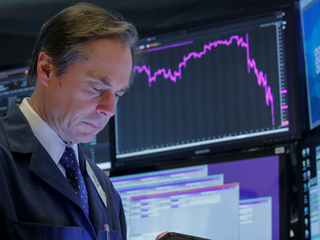 Oil prices plummeted to a 21-year low on Sunday evening as uncertainty mounted around storage of excess supply. The commodity has continued to fall over the past week, even after OPEC and its allies agreed to a historic production cut intended to backstop prices. WTI crude oil plunged as much […] 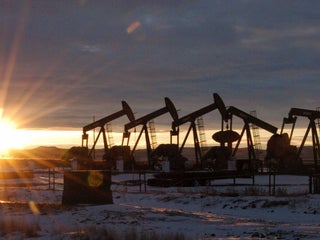