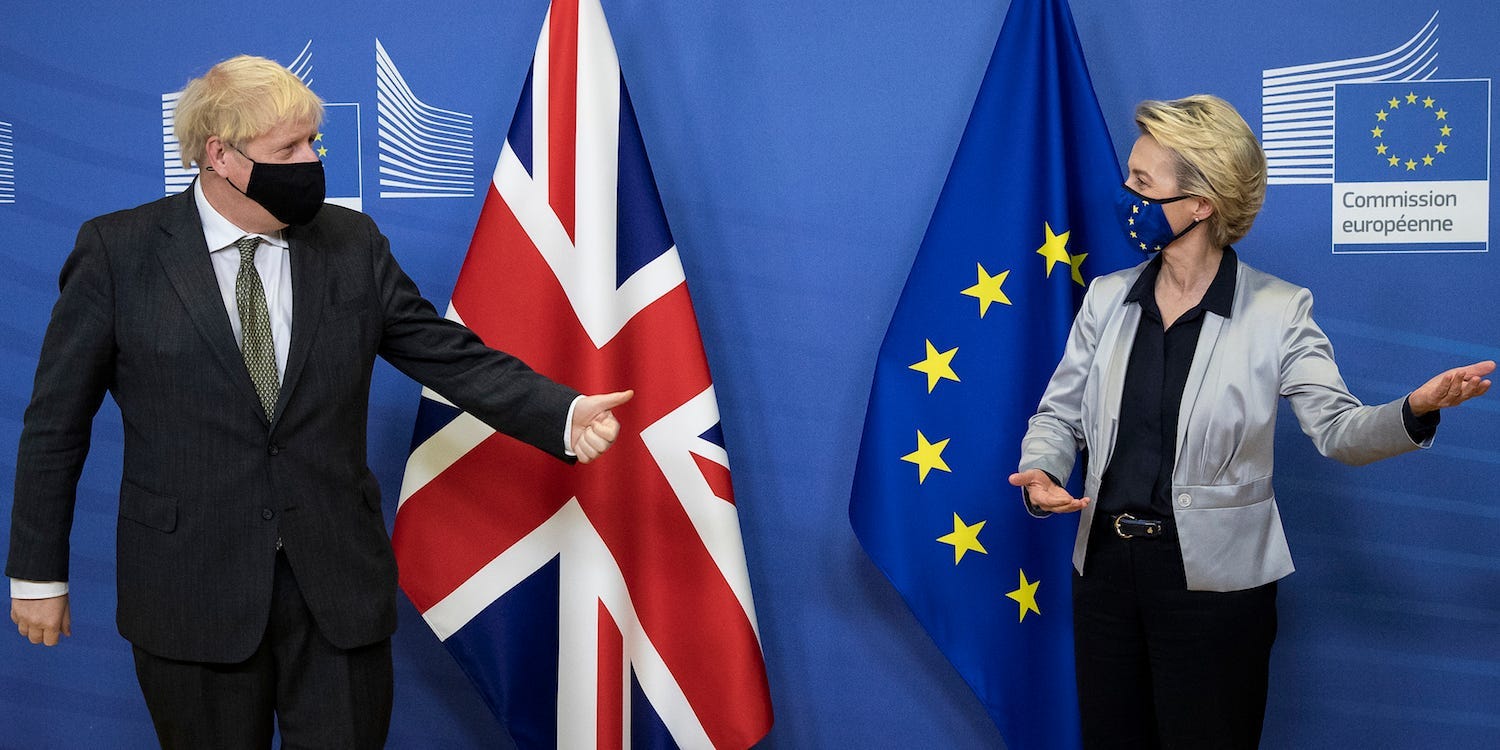 UK supermarkets have been told to stockpile food and essential goods as Britain heads towards a no-deal Brexit. Prime Minister Boris Johnson is due to talk with European Commission President Ursula von der Leyen on Sunday to decide whether their trade talks have a future. Johnson said on Friday that […] 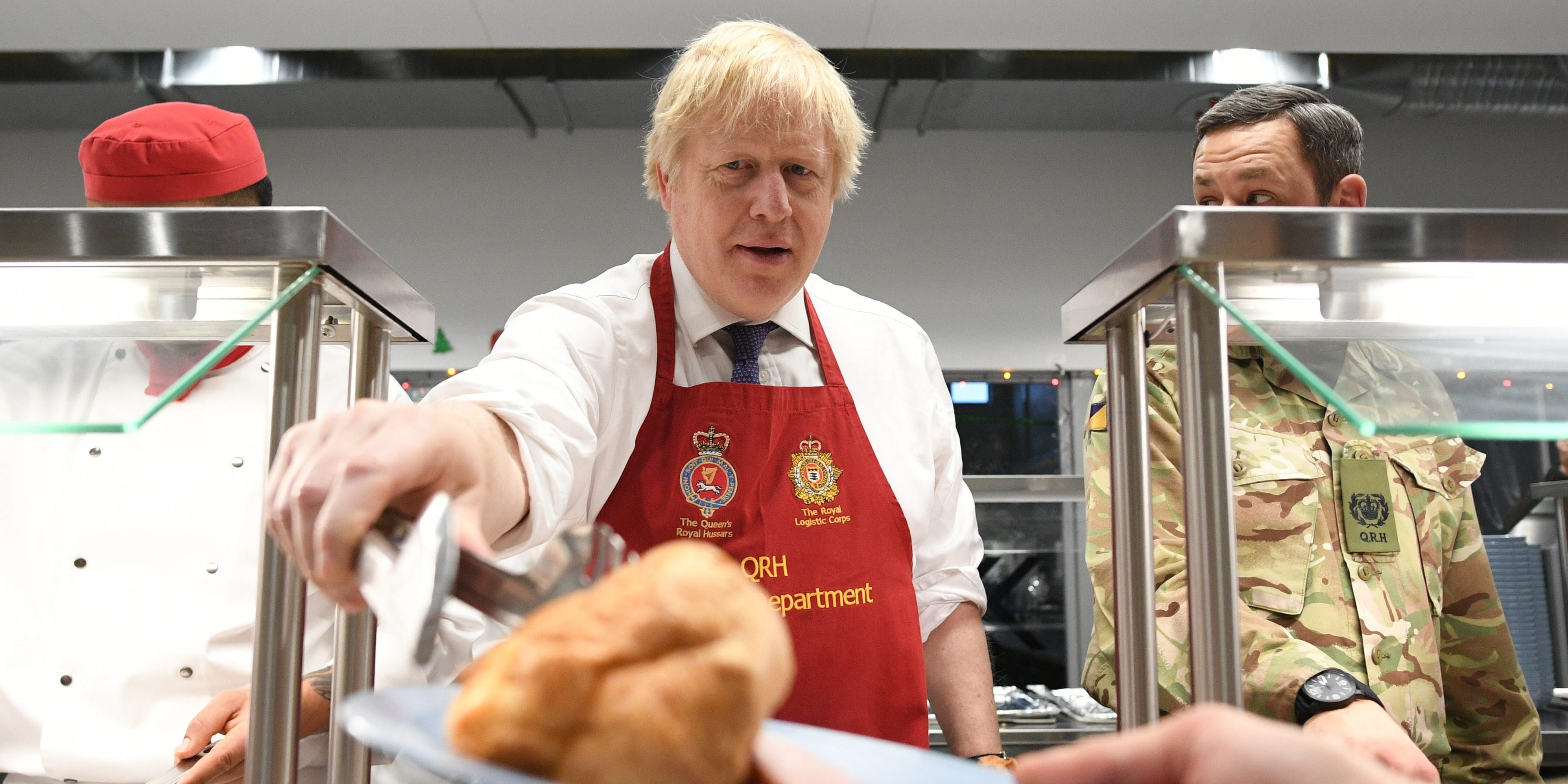 The pound neared one-month lows against the US dollar on Tuesday after fears of a no-deal Brexit resurfaced. The Financial Times reported prime minister Boris Johnson may scrap key parts of last year’s withdrawal agreement. DeVere Group’s Nigel Green, said: “If the talks fail and there’s a no-deal Brexit, the […] 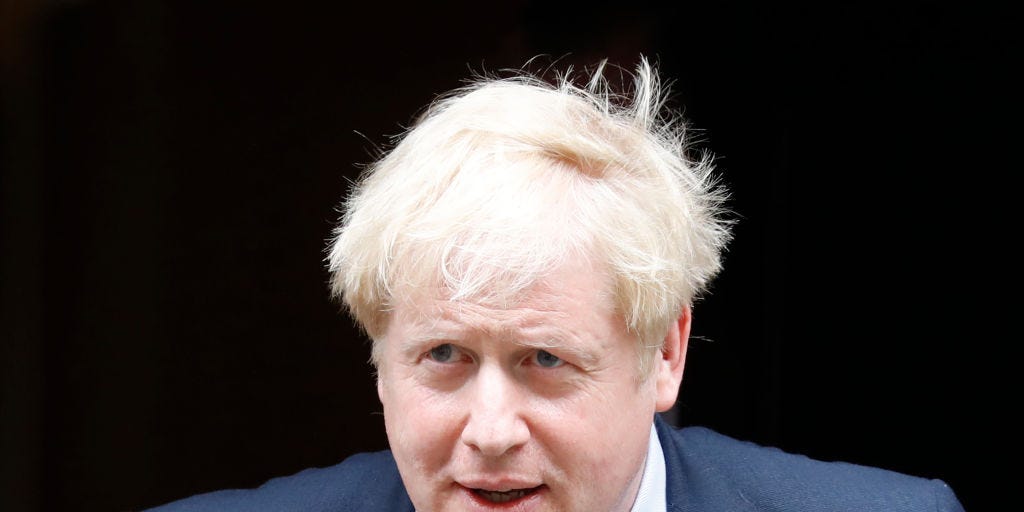 The Irish deputy prime minister warns of potential “civil unrest” on the UK border if Brexit talks fail. He said on Friday that Ireland would not be “collateral damage” for Britain’s Brexit plans, as he poured cold water on reports that a new deal was close to being negotiated. “We […] UK local councils expect shortages in food, medicine, and fuel, as well as civil unrest, labour shortages and job losses, if there is a no-deal Brexit. The impact that leaving the European Union without a deal could have has been revealed in Freedom Of Information requests completed by 63 local […] What happens now MPs have voted to delay Brexit until 2020?

UK Prime Minister Boris Johnson was dealt a major blow to his authority on Wednesday when MPs voted to make a no-deal Brexit illegal. After MPs voted on Tuesday to seize control of Parliament’s agenda, the House of Commons on Wednesday approved a plan that would force Johnson to seek […] UK Prime Minister Boris Johnson has been dealt a crushing blow to his authority after MPs wrestled control of Parliament and moved to block a no-deal Brexit. In a dramatic Commons vote, 21 Conservative rebels voted with opposition MPs to take control of the order paper on Wednesday. Johnson’s opponents […] Leaked no-deal Brexit report warns of delays of up to 2 days and an 8,000 vehicle queue at the border

A no-deal Brexit could leave cars and lorries queuing at the border for up to two days due to increased checks at the English Channel. Leaked government analysis says that in a worse case scenario, new border checks will leave drivers waiting two days before crossing, creating a pile-up of […] Exclusive: UK government officials told the food industry that supplies of liquid egg could run out in a no-deal Brexit. Industry leaders were warned this week that liquid egg, a key ingredient for UK food manufacturers, had been added to the list of foods that could be in short supply […] British business minister Kwasi Kwarteng responded to reports that there will be food, fuel, and medicine shortages after a no-deal Brexit as “scaremongering.” This is despite the fact these warnings come from government documents leaked to The Sunday Times. Kwarteng said prime minister Boris Johnson and the government had stepped […] John Bercow says he will “fight with every bone in my body” to stop Boris Johnson ignoring Parliament on Brexit. The prime minister has refused to rule out suspending Parliament in order to take the UK out of the EU without a Brexit deal on October 31. However, House of […]

Remainer MPs are reportedly drawing up plans to force Boris Johnson to avoid no-deal and seek another Brexit delay in the autumn. Johnson is committed to taking the UK out of the EU on October 31, with or without a deal. MPs opposed to no deal believe they can topple […] The British pound could reach parity with the dollar after no-deal Brexit, warns former head of UK civil service

The pound could hit reach parity with the dollar in the event of a no-deal Brexit, the former head of the UK civil service Lord Kerslake has told Business Insider. In the event the UK crashing out of the EU with no deal, he said “you could reasonably expect that […] Michael Gove discussed holding a bank holiday on November 1, the day after the UK is scheduled to leave the EU, to mitigate the financial chaos of a no-deal Brexit, according to reports. Gove, who Boris Johnson put in charge of no-deal preparations, said the government would consider the idea […] Boris Johnson accused of ‘unprecedented, unconstitutional and anti-democratic abuse of power’ over a plot to force a general election after a no-deal Brexit

Jeremy Corbyn has asked the UK’s most senior civil servant to intervene to stop a no-deal Brexit from happening during a general-election campaign. The Labour leader is concerned that the UK could leave the European Union without a deal on October 31, the scheduled exit date, while the country is […] Trump will be ready with ‘pen in hand’ to sign a post-Brexit trade deal with Britain, says Mike Pompeo

The US will be ready with “pen in hand” to sign a post-Brexit trade deal with the UK, Secretary of State Mike Pompeo said on Wednesday, despite reservations from congressional leaders about a no-deal Brexit. “We support the United Kingdom’s sovereign choice, however Brexit ultimately shakes out,” Pompeo said. Leading […] A no-deal Brexit will create food shortages and leave fruit and vegetables rotting in lorries, Boris Johnson’s government was warned on Wednesday. The Food & Drink Federation – which represents UK food and drink manufacturers – repeated warnings that checks at the border will disrupt supply chains for “weeks or […] Domino’s Pizza has spent £7 million stockpiling toppings and tomato sauce to prepare for a no-deal Brexit. The company is preparing for possible disruption food supplies or food prices rising sharply. Boris Johnson’s government is committed to leaving the EU on October 31 with or without a deal. ‘A potential […] Remainer MPs are reportedly plotting to bring down Boris Johnson’s government, install a “unity prime minister” for a few days to delay Brexit, then call a general election. Pro-EU MPs are discussing the possibility of forming a cross-party government of national unity. Johnson faces the challenge from opposition MPs and […]