How to build muscle and endurance like an American Ninja Warrior

American Ninja Warrior contestants had to get creative with at-home workouts when training for season 12, which was filmed this summer. Pull ups and plyometric exercises were the building blocks of their workout routines. Ninjas have to push through fatigue on the obstacle course, so endurance exercises are also crucial. […] 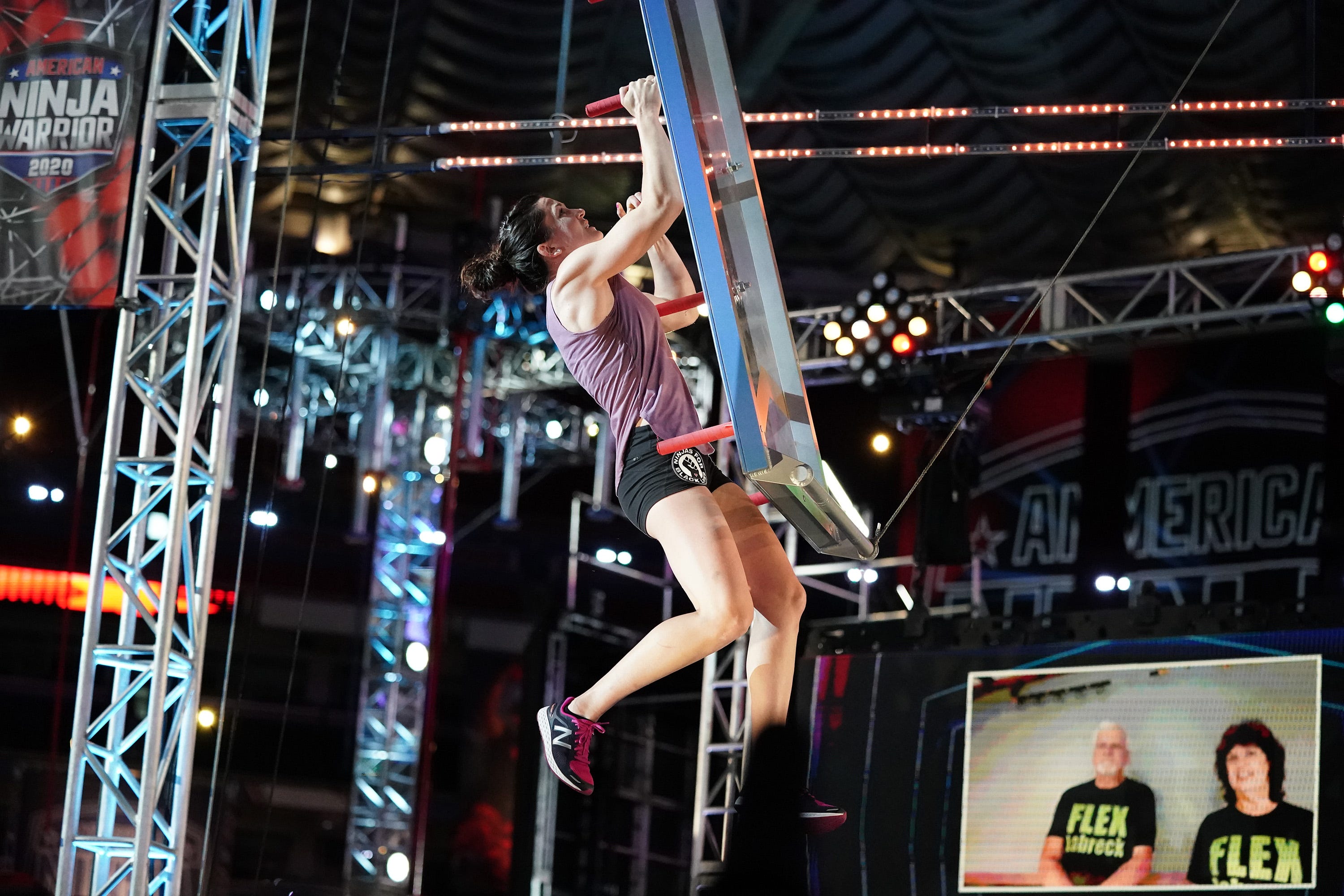 Stealthy thieves broke into a Japanese ninja museum and stole $9,400 worth of cash in a safe

Staff at the Iga-ryu Ninja museum, located in Iga city, in the central prefecture of Mie, say thieves stole more than a million yen ($US9,470) from the museum early Monday morning. Staff said that the thieves broke into the museum and stole a safe holding money from more than 1,000 […] 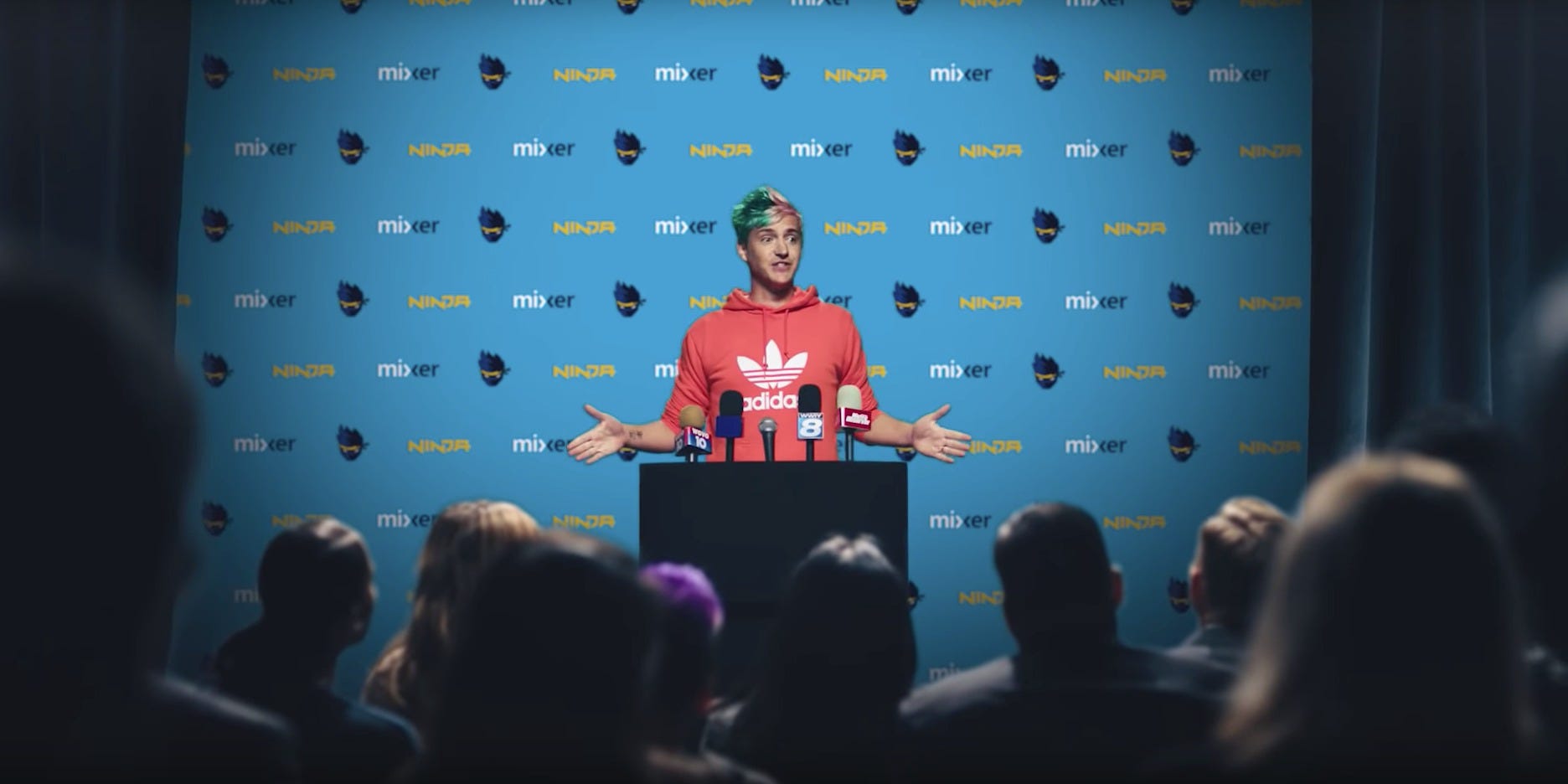 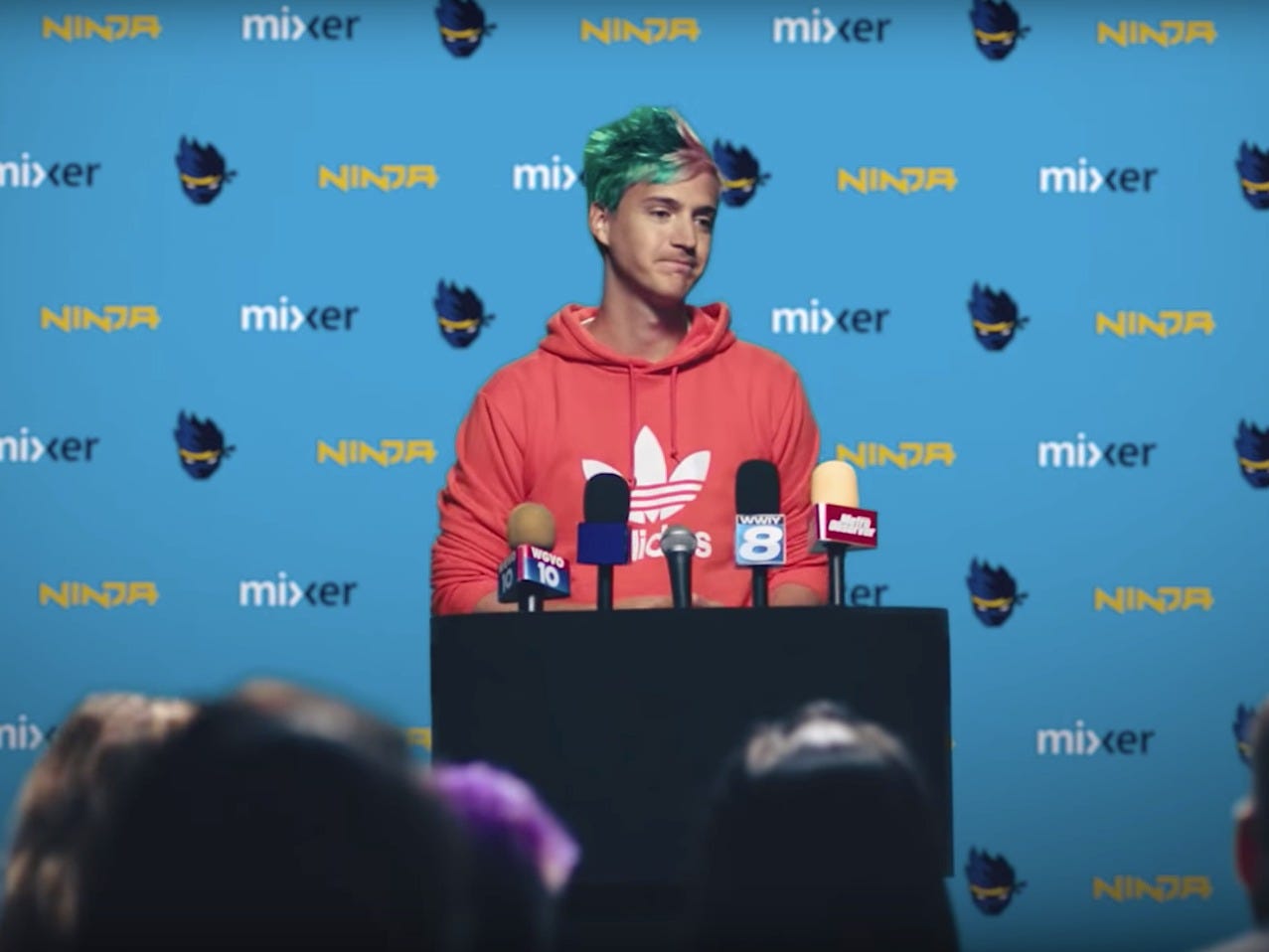 In August 2019, Tyler “Ninja” Blevins announced a precedent-setting deal to leave Amazon’s Twitch streaming platform and exclusively stream on Microsoft’s Mixer. Since Blevins left Twitch, a steady stream of other high-profile names have left the service or signed exclusivity deals with its competitors. The terms of the deal are, […]
Tech Jan. 16, 2020, 3:39 AM

Ninja, the world’s most popular ‘Fortnite’ player, is now a playable character in the game

Tyler “Ninja” Blevins is the most well-known “Fortnite” player in the world, and now he’ll be a part of the game thanks to a new costume. “Fortnite” creator Epic Games says the new Ninja costume is a part of its ongoing Icon series, which will celebrate top “Fortnite” influencers. Past […]
Tech Nov. 11, 2019, 1:10 AM

Jarvis Khattri, 17, was banned from “Fortnite” for life after he uploaded a video of himself using software to cheat in the game. Jarvis, a member of the esports organisation FaZe Clan, has earned thousands of dollars playing “Fortnite” and making videos about the game for his YouTube followers. Jarvis […]
Tech Nov. 10, 2019, 1:40 AM

YouTube star MrBeast launched a campaign in October to raise money to plant 20 million trees in honour of reaching 20 million subscribers on the video-sharing platform. The #TeamTrees campaign surpassed its goal in under two months, and raised $US20 million (at a dollar a tree) with support from the […]
Tech Oct. 25, 2019, 5:03 AM

On August 1, professional gamer Tyler “Ninja”Blevins announced an exclusive streaming deal with Microsoft’s Mixer, leaving 14 million followers behind on Amazon’s Twitch. Ninja was the most popular streamer on Twitch, with more than twice as many followers as the second-most-popular channel. Ninja now boasts 2.3 million subscribers on Mixer […]
Tech Oct. 4, 2019, 1:21 AM

Jessica Blevins, 27, is the wife and manager of Tyler “Ninja”Blevins, one of the most popular video-game players in the world. On August 1, Jessica, Tyler, and the handful of people on “Team Ninja” signed an exclusive deal to leave Twitch, where Ninja rose to fame, and stream exclusively on […]
Tech Aug. 28, 2019, 7:06 AM

Tyler “Ninja” Blevins has announced a new apparel deal with Adidas that will attempt to bridge the cultures of gaming and fashion. Ninja is the most recognisable professional gamer in the world, with tens of millions of followers on YouTube and Twitch. The Adidas deal is the latest in a […]
Tech Aug. 23, 2019, 3:30 AM

Tyler “Ninja”Blevins is the most popular professional gamer in the world, with tens of millions of followers. Ninja has reportedly made as much as $US500,000 per month streaming games for a live audience, and gaming companies pay him to help promote new releases too. In his new book called “Get […]
Tech Aug. 13, 2019, 2:08 AM

Twitch, the Amazon-owned video game streaming service, has suffered a pair of controversies involving pornography in the last three months. On August 10, a Twitch channel streaming pornography shot to the top of the list of recommended channels with more than 20,000 live viewers. The channel’s feed included pornographic animations […]
Tech Aug. 12, 2019, 8:12 PM

Ninja became the first Mixer streamer to reach 1 million subscribers, less than a week after announcing he was ditching Twitch for Microsoft

Less than a week after joining Microsoft‘s video game streaming platform, Tyler “Ninja” Blevins has become the first streamer on Mixer to amass more than one million subscriptions Ninja announced an exclusive streaming deal with Mixer on Aug. 1; he was previously the most followed streamer on Twitch, Amazon’s video […]
Tech Aug. 4, 2019, 11:07 PM

Tyler “Ninja” Blevins is the world’s most popular professional gamer, and he recently signed an exclusive deal with Microsoft’s streaming platform Mixer. Ninja saw his career skyrocket in 2018 thanks to “Fortnite,” the free-to-play game that has attracted more than 250 million players worldwide. Ninja was named one of Time […]
Next Page »