Irish artists could earn about $400 a week for 3 years, and venues could get at least $10,000 in grants to support music, poetry slams, and theater. 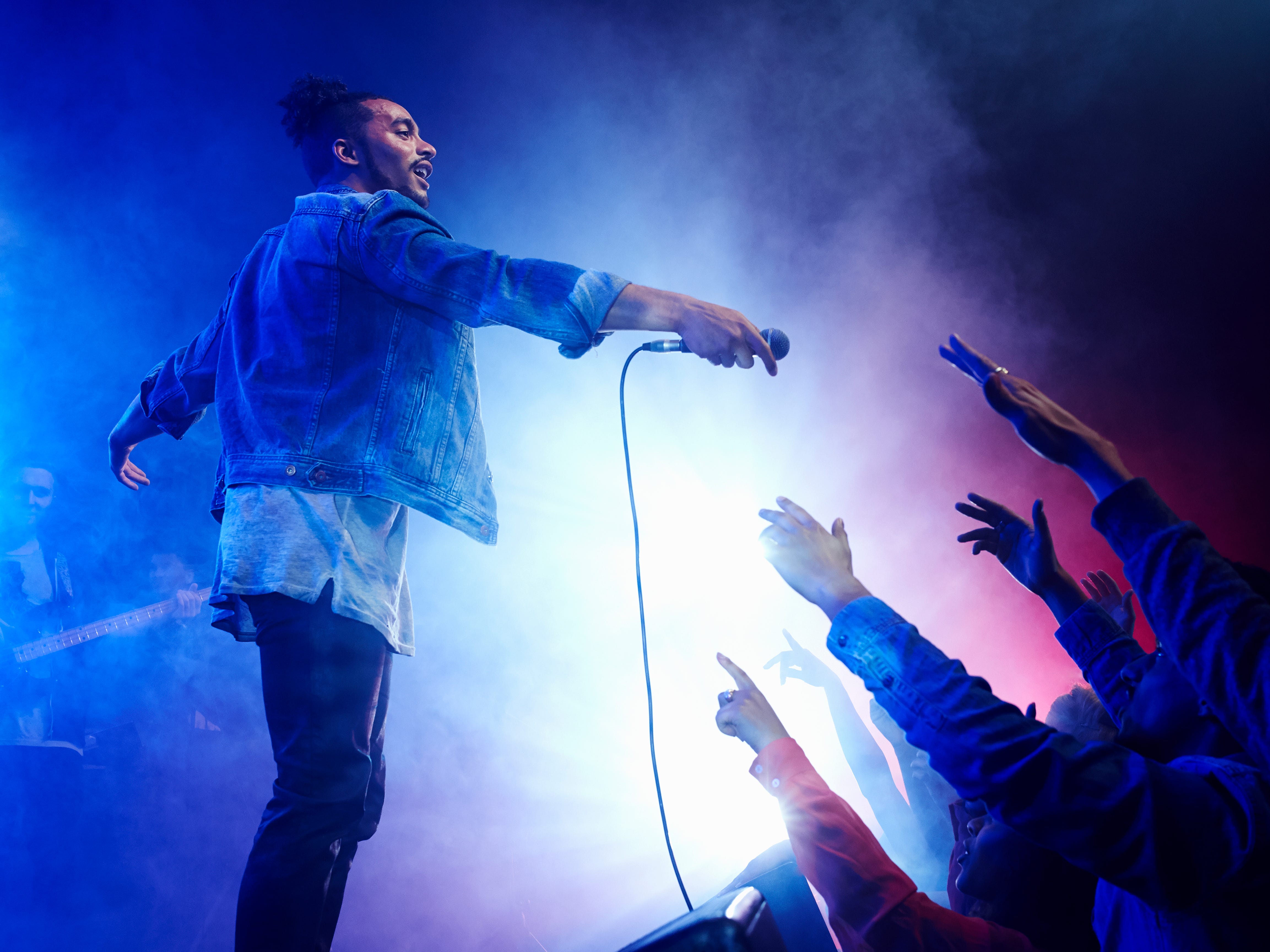 The lawsuit claims that Songz "assaulted, battered and falsely imprisoned" a woman after attending Diddy's New Year's Eve party in 2018. 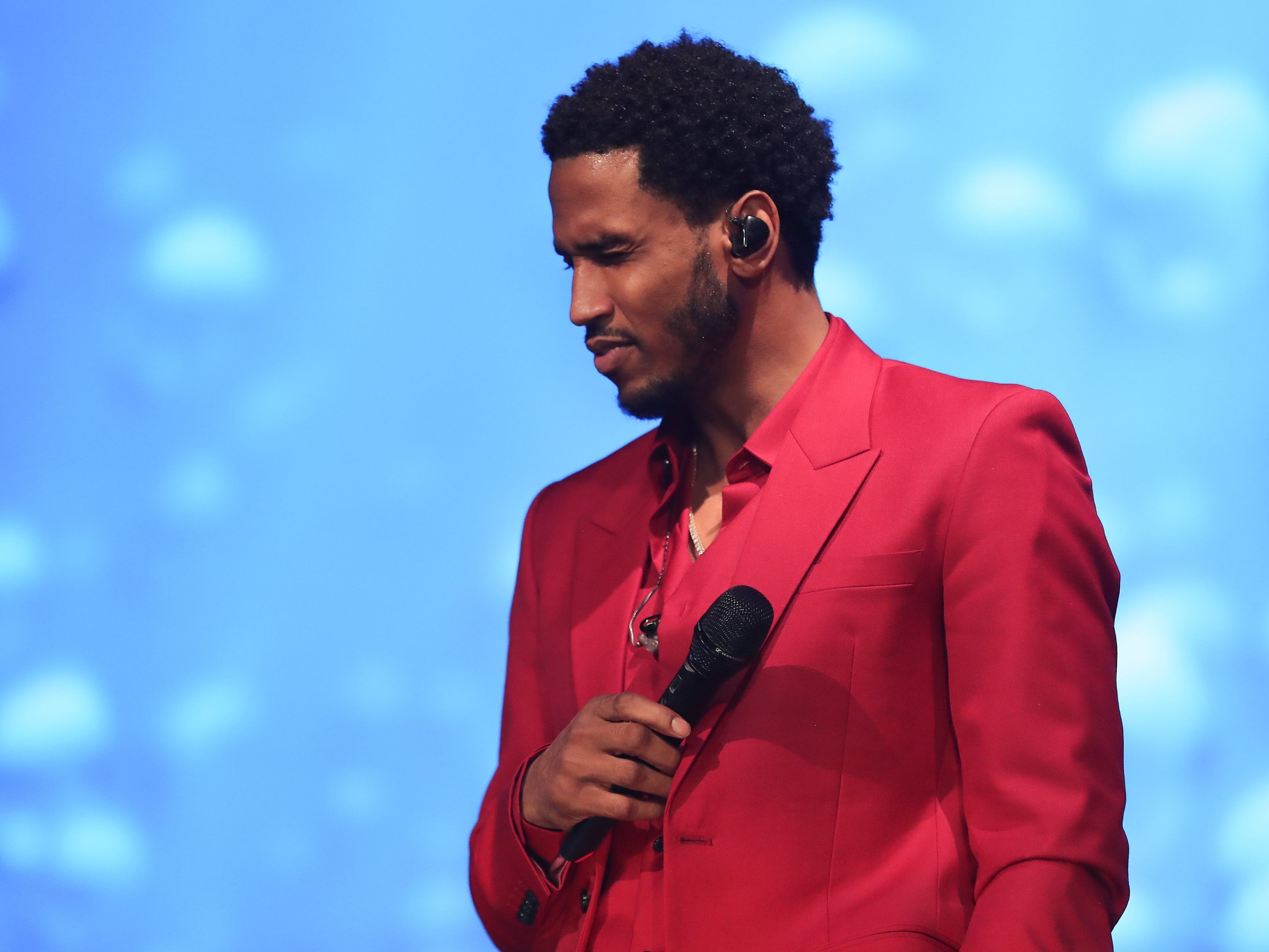 UK nightclubs are set to open for the first time in over a year, some without any COVID-19 safety measures. Venues can’t wait – but some fear a virus surge among young people.

Some venue owners told Insider they intended to open without COVID-19 safety measures such as social distancing - and experts fear a rise in cases. 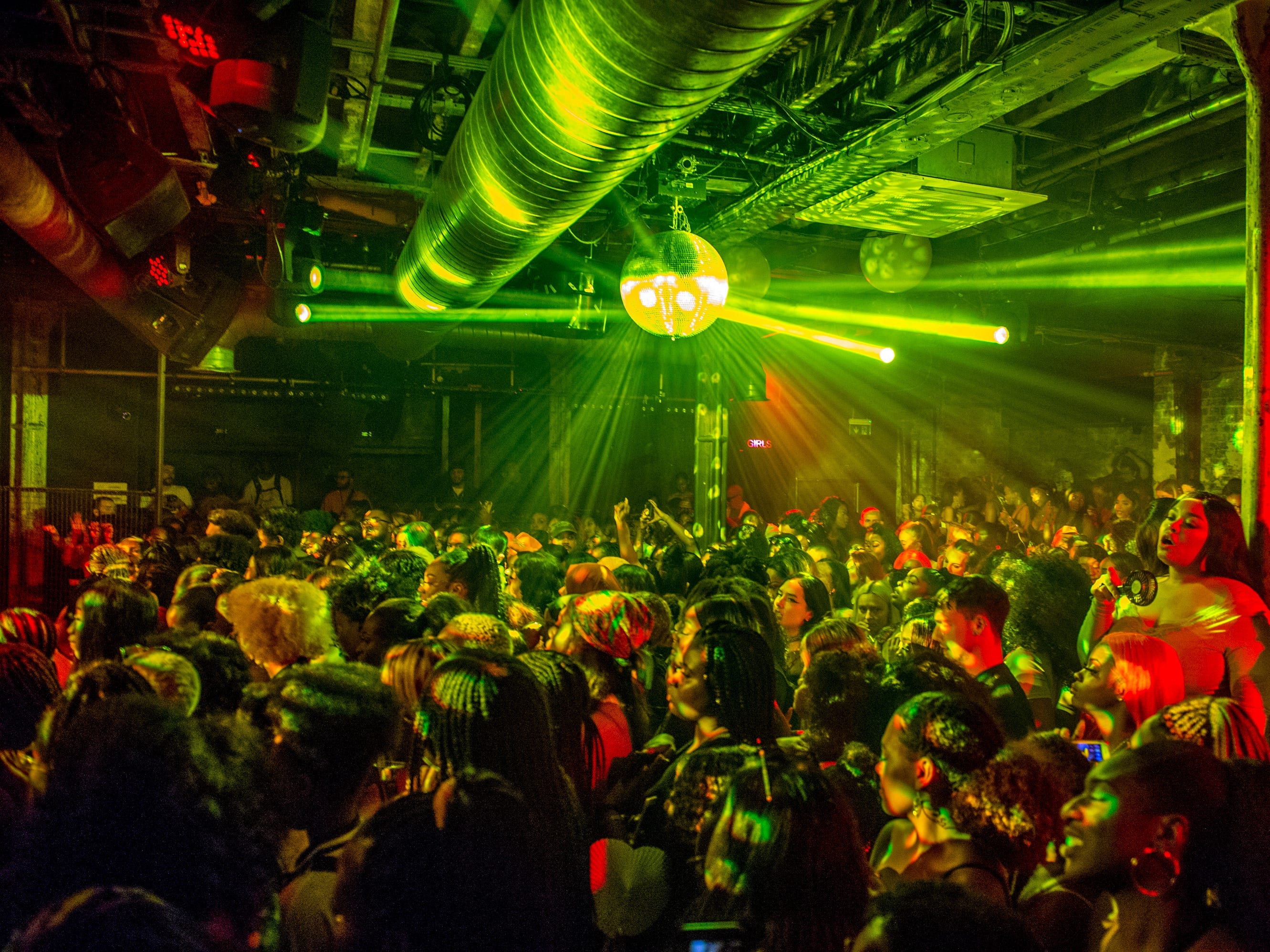 Drake and a night of violence: How one LA nightclub business allows its employees to be vulnerable to mistreatment by celebrities Ian Schrager, the cofounder of legendary nightclub Studio 54, says the club could be recreated today with a few adjustments. Studio 54 was a New York City club known for its wild parties in the early 1970s and ’80s and for attracting high-profile guests like David Bowie and Andy Warhol. […]
US Dec. 25, 2016, 9:49 AM

UK nightclubs are in serious decline

The Trader With That Infamous $320,000 Bar Tab Has Been Found Guilty Of Fraud

Kids Under 12 Now Party At New York’s Hottest Nightclubs, And No — We’re Not Kidding

Banker Julia Kadioglu was arrested last month for allegedly hitting a guy on the head with a beer bottle in an NYC night club, the New York Post reports citing unnamed police sources. According to the report, Kadioglu’s date Till Bechtolsheimer bumped into Daniel Kurkowski on the dancefloor. Kurkowski allegedly […]
Lifestyle Dec. 13, 2013, 9:46 AM

Will Malnati and Doug Jacob, the team behind Toro and Willow Road, have opened a hip new bar called backbar in New York’s Meatpacking District. New World Design Builders, who worked on ABC Kitchen and The Empire Hotel Rooftop, collaborated with the backbar team for the design of the new […]
Markets Nov. 8, 2013, 6:38 AM

Enough of this talk.
Next Page »