Myanmar was the most severely impacted nation. It lost an estimated $2.8 billion to internet shutdowns, according to Top10VPN. 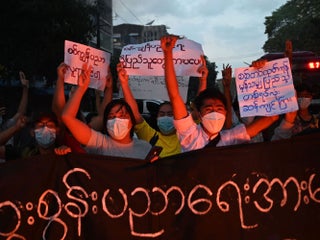 A second American has come down with monkeypox, a rare virus that causes pus-filled boils

The patient got sick after returning to the US from Nigeria, and they are currently ​in isolation in Maryland, the CDC said. 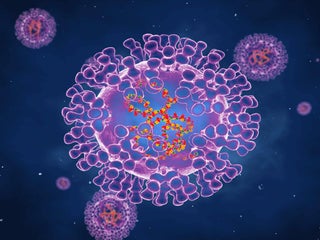 Rescue crews have recovered more than 40 bodies in the collapse in the nation's largest city, Lagos. 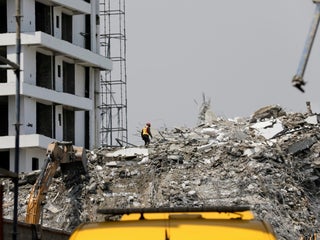 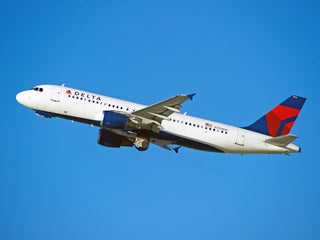 I got my first COVID shot in Nigeria and the second in the UK, and the difference was infuriating

The difference between the availability of the COVID19 vaccine in Nigeria and the UK, and what it's meant for the return to normal. 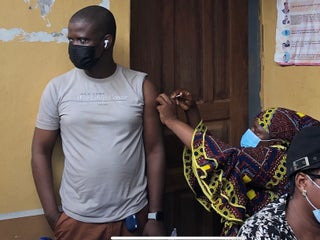 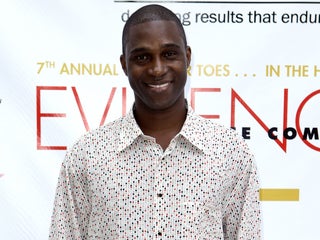 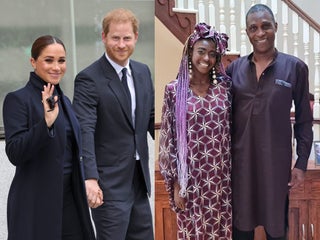 I spent 13 years studying the fine art of haggling: here is what I learned

How to haggle for a bargain: Be friendly, develop a rapport with the seller, buy in bulk, don't take it personally, and be prepared to walk away. 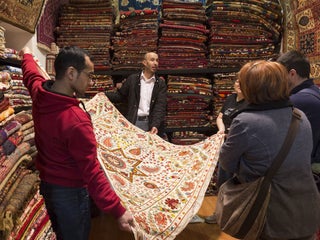 Crypto adoption in Africa has surged 1,200% over the last year, as people in some of the fastest-growing crypto economies favor digital coins to avoid bank and exchange restrictions: Chainalysis

Africa's digital assets market has grown over 1,200% in value over the last year, making the region the third-fastest growing crypto economy. 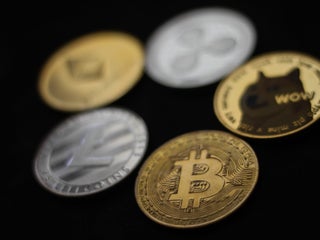 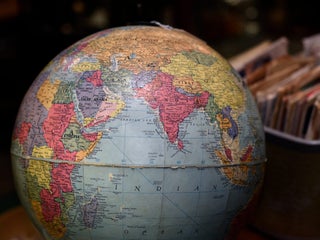 Trump congratulates Nigeria, which he once called a ‘s—hole’ country, for shutting down Twitter 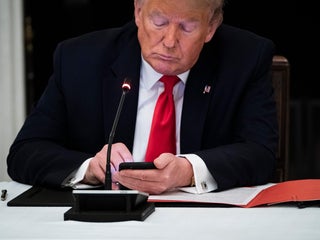 Twitter taught me, a young Nigerian journalist, that you’re never alone. Now the government has banned it, threatening my livelihood.

Nigerian authorities banned Twitter on Friday. Journalist Zainab Onuh-Yahaya describes how important the site is to young Nigerians like her. 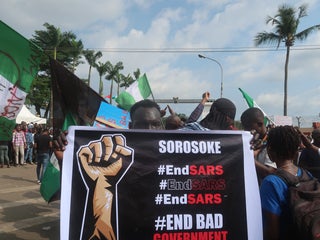 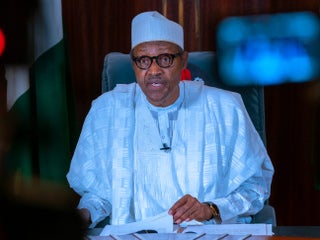 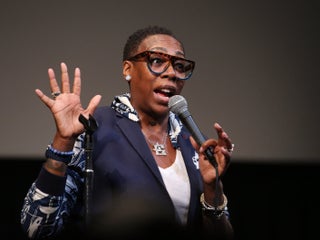 It is the latest in the spate of mass kidnaps in Nigeria. On Saturday, 42 people, including 27 students, were freed by gunmen after 10 days. 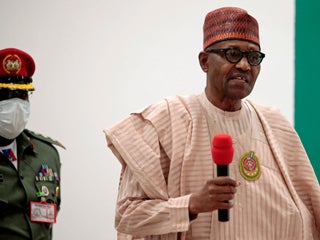 Hundreds of children are feared missing or kidnapped after a group of armed bandits attacked a secondary school in Nigeria on Friday, police have said. The gunmen were armed with AK-47s and exchanged fires with police officers at the scene, allowing some of the children to escape. Officials are unsure […] 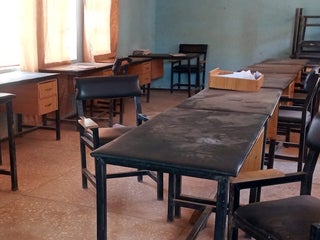 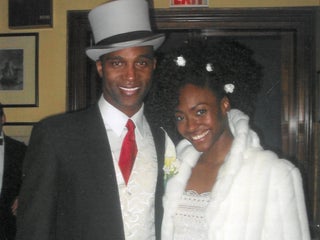 American citizen rescued in Nigeria by US special forces after being taken hostage, officials say

An American citizen “held hostage by a group of armed men” in Nigeria was rescued early Saturday, the Chief Pentagon Spokesman said in a statement. The American citizen is safe and no US military members were harmed during the operation, according to the spokesman. The US Navy’s elite SEAL Team […] 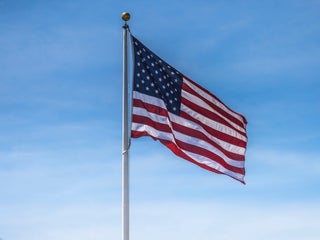 People in Nigeria have been protesting against the country’s Special Anti-Robbery Squad, also known as SARS, for weeks. SARS has long been accused of carrying out extrajudicial killings and torture in the country. The demonstrations started after footage of SARS members dragging two men from a hotel in Lagos, and […] 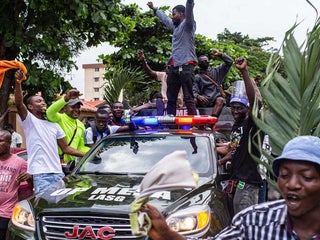 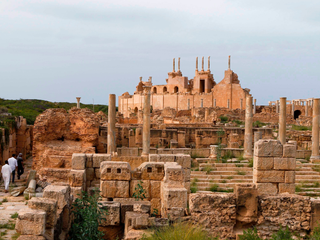