"I made a mistake, one I sincerely regret and take responsibility for," Kane said in a statement on Monday. 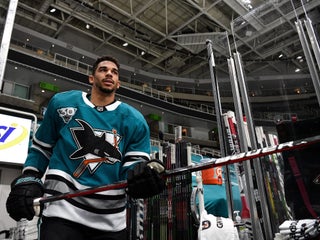 Minnesota Wild assistant general manager Tom Kurvers, who spent 11 seasons playing in the NHL, was diagnosed with lung cancer in 2019. 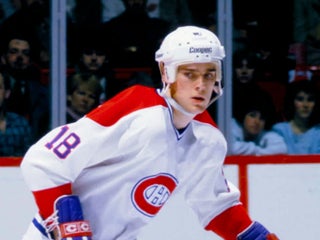 Jake Evans was laid out by Mark Scheifele and landed on the ice, motionless, as a skirmish broke out between the Canadiens and Jets. 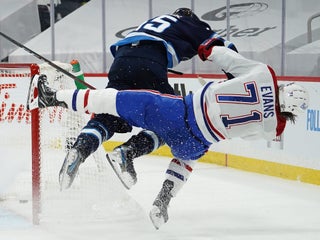 The NHL has fined the New York Rangers a whopping $250,000 for the team’s statement condemning the league’s player safety office

The team had issued a fiery statement decrying a "horrifying act of violence" from Washington Capitals star Tom Wilson. Wilson was not suspended over the incident. 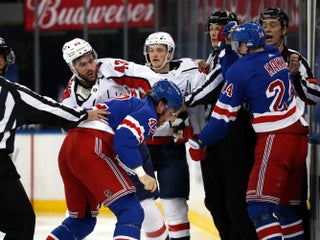 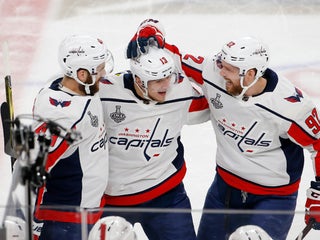 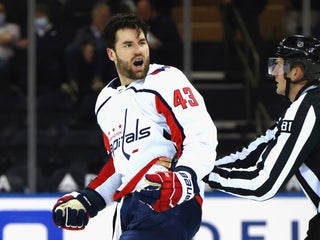 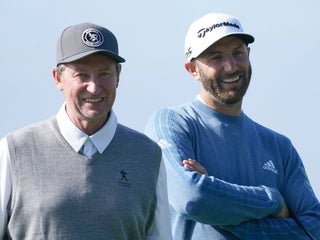 The coronavirus pandemic has brought on a number of challenges for in-person voting in the US such as absent poll workers, long lines, and scaled-back voter registration drives. But communities across the US are getting creative, turning a number of local venues into voting sites for registered voters who seek […] 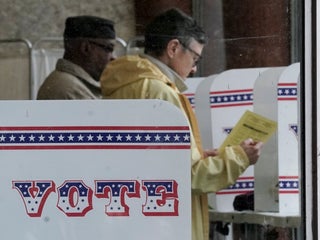 Racial injustice brought the sports world to a halt. Here’s where the historic fight is headed next.

The sports world came to a halt on Wednesday as professional athletes protested racial injustice and the shooting of Jacob Blake by sitting out games. The movement began with the Milwaukee Bucks unexpectedly sitting out of a playoff game, followed by other NBA teams scheduled to play on Wednesday. WNBA […] 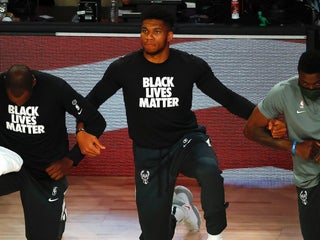 A former NHL player and coach and current announcer for NBC’s coverage of the league is under fire for making a sexist comment on air. During Thursday’s broadcast of the New York Islanders 2020 Stanley Cup Playoff game against the Washington Capitals, Mike Milbury said the players’ isolated campus is […] 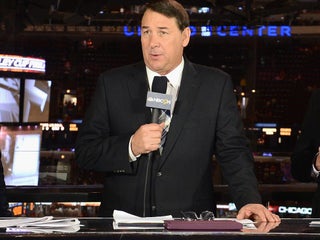 DraftKings reported second quarter earnings on Friday that beat revenue expectations but showed a larger than anticipated loss. The popular sports-betting stock slumped as much as 10% in intraday trading Friday. DraftKing’s losses come as the coronavirus pandemic continues to slam sports at both the college and professional level. Watch […] 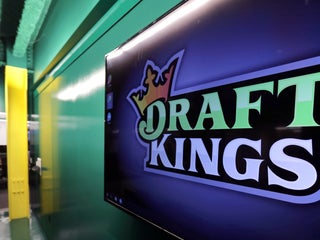 Edmonton Oilers superstar Connor McDavid recorded a hat trick against the Chicago Blackhawks Monday night. The NHL is finishing its season in a bubble, so there were no fans present to complete the league-wide tradition of throwing hats on the ice to celebrate the feat. The league hilariously improvised by […] 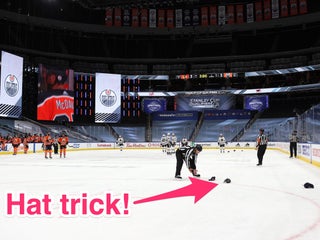 NHL fans are posting images of themselves kneeling in their jerseys with the hashtag #Kneel4Hockey in solidarity with Black Lives Matter. As the NHL restart approaches, players have been standing side-by-side with their opponents as the national anthem played. Eric Trump tweeted out his support of players standing on Thursday […] 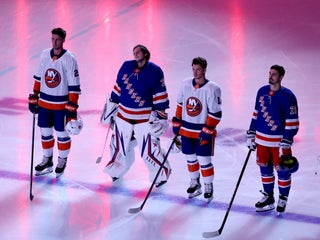 My completely arbitrary yet definitive ranking of mascots from each team in the MLB, NBA, NFL, and NHL

We’re all missing our favourite professional sports leagues since the coronavirus pandemic shuttered the entire United States back in March. While we wait for the action to pick back up, I decided to do some research on the mascots from each team in the Big Four leagues – the MLB, […] 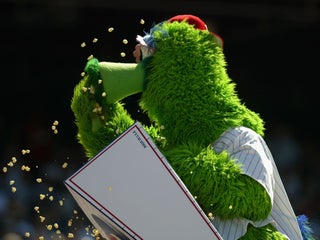 Air Canada is deploying its premium-only configured Airbus A319s that typically fly sports charters onto domestic routes this summer. Select flights on the Toronto-Ottawa and Toronto-Montreal routes will be upgraded to the unique sub-fleet known as Air Canada Jetz that features all-business class seating on its aircraft. The seats will […]

The 15 richest major sports club owners in the world, and how they made their fortunes

A number of the world’s billionaires have chosen to spend their money on buying sports teams. Below, Insider has ranked the 15 richest of them for you,according to Forbes, as well as explaining how they each made their fortune. Visit Insider’s homepage for more stories. There are over 2,100 billionaires […] 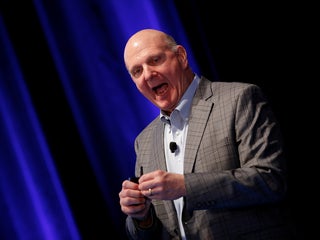 The coronavirus pandemic has postponed many of the world’s top sports leagues and events. The cost to major American leagues could be $US5 billion over the first two months of shutdown, Forbes reported. A longer hiatus could see revenue losses top $US10 billion. There is a way to mitigate losses, […] 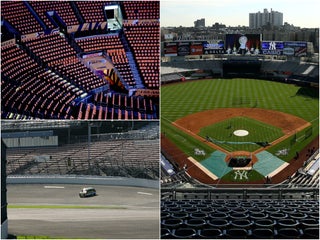 The growing impact of the coronavirus has shuttered the sports world for the foreseeable future. Positive diagnoses from staffers, coaches, and even athletes have forced many of the top leagues – including the NBA, NHL, MLB, Premier League, PGA Tour, and more – to suspend their seasons. Big events – […] 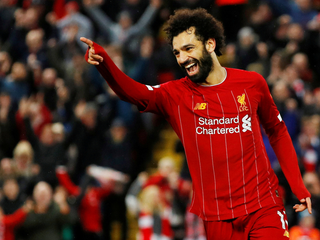 The sports world is coming to a grinding halt because of coronavirus, and now the NBA, MLB, NHL, and NCAA are cancelling their seasons. Here’s the full list.

As more people and professional athletes test positive for coronavirus, sports leagues across the world are choosing to suspend or cancel their seasons. The NBA has suspended its season indefinitely as two Utah Jazz players have been diagnosed with the virus. The NHL, MLB, ATP, MLS, La Liga, Champions League, […] 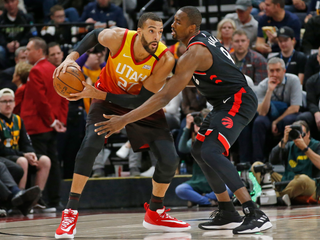 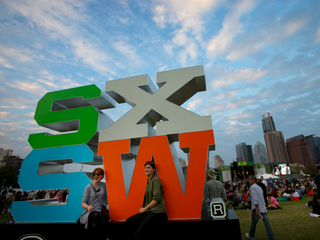