The DAO plans to list its entire Bored Ape Yacht Club assets for a minimum of 12,000 ether, worth about $37.8 million at current prices. 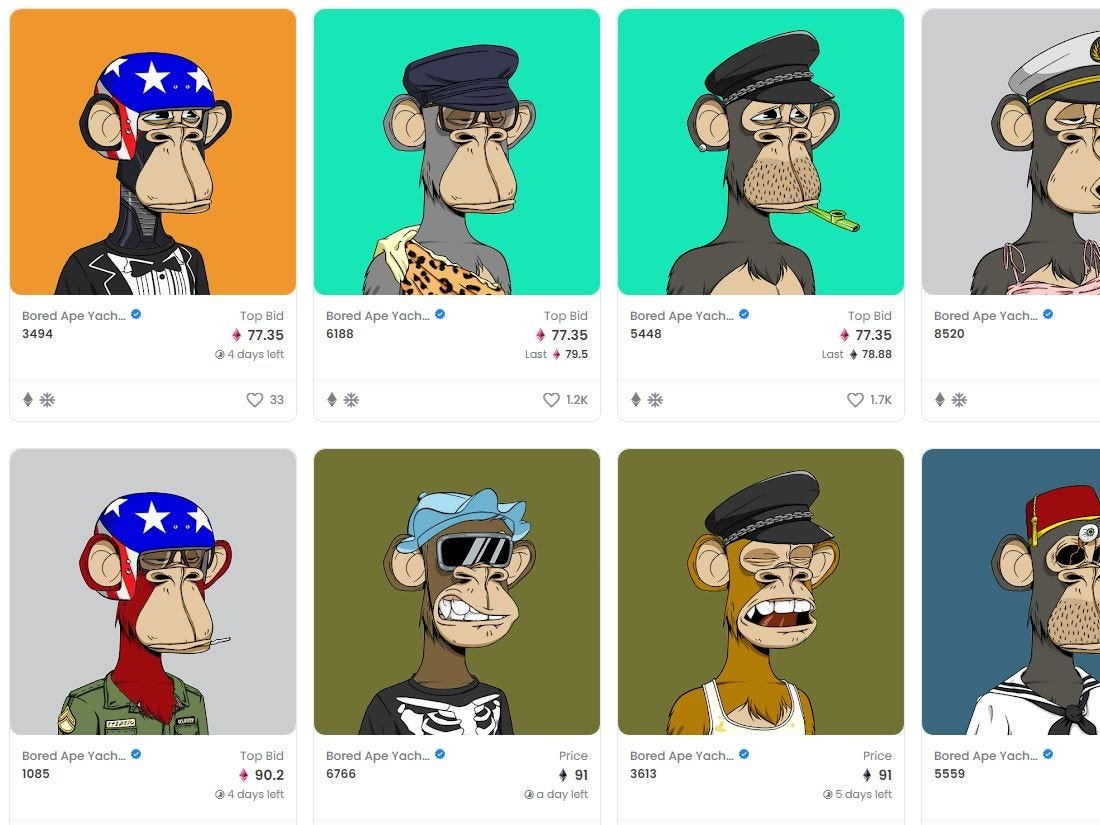 NFT sales hit $565 million over the past week. These were the 5 best-selling digital collections. 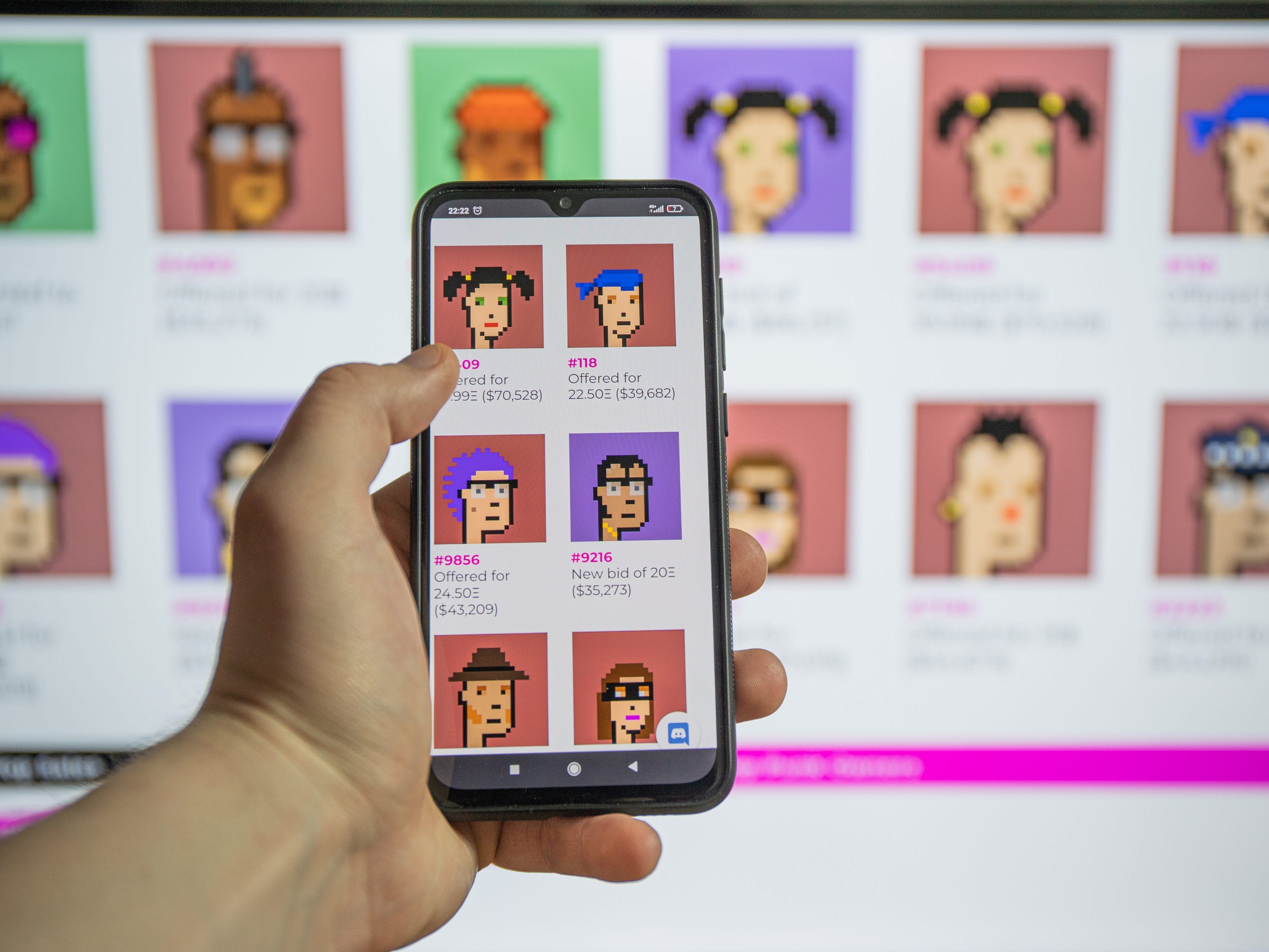 An NFT collection of 10,000 cartoon ducks sold out in less than six hours for $120,000 and saved the designers’ home from foreclosure

"All hatched in under 6 hours. You helped save a smol duck farm," the collection's Twitter bio says. 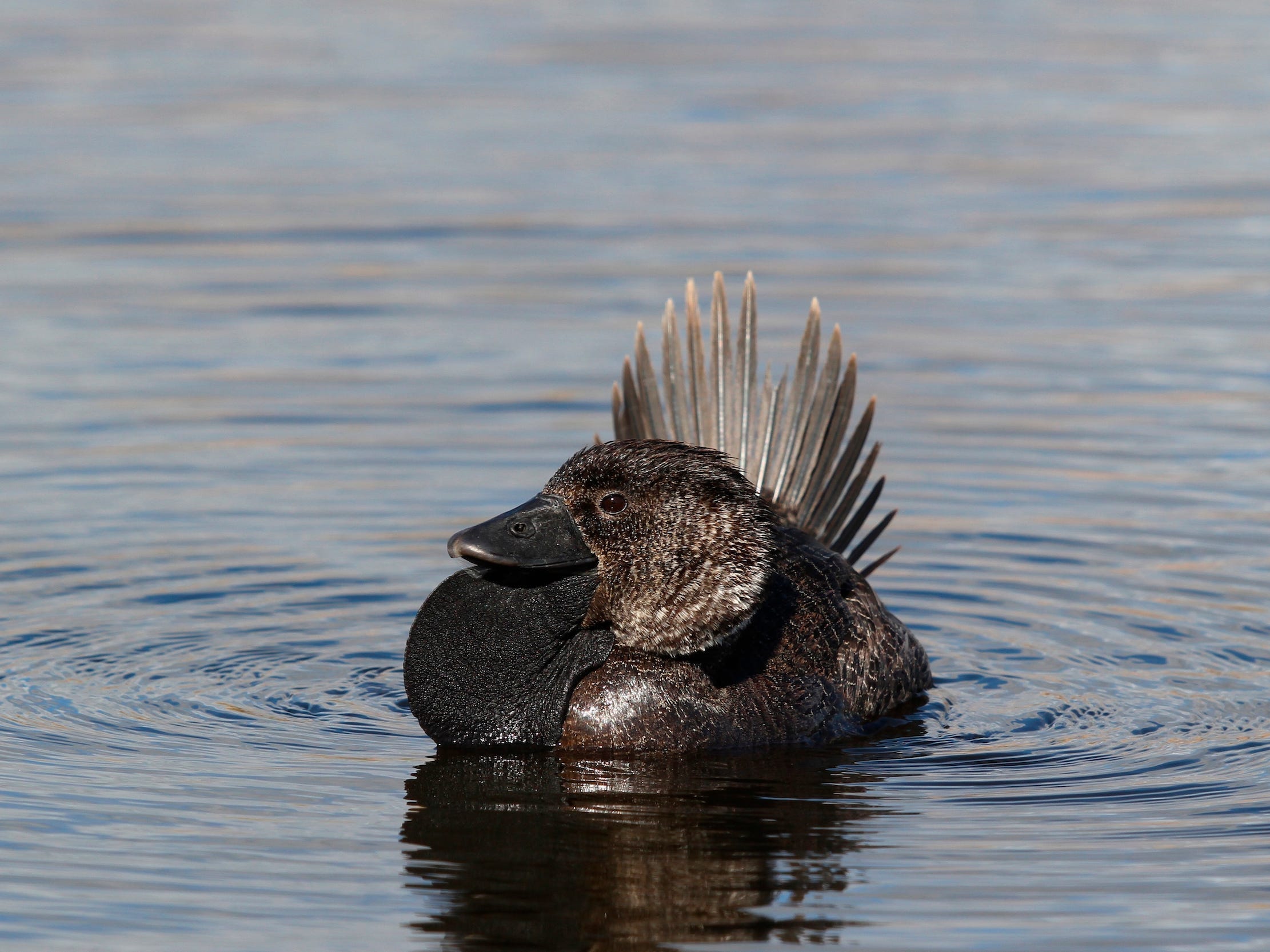 NFT sales hit $555 million over the past week. These were the 5 best-selling digital collections. 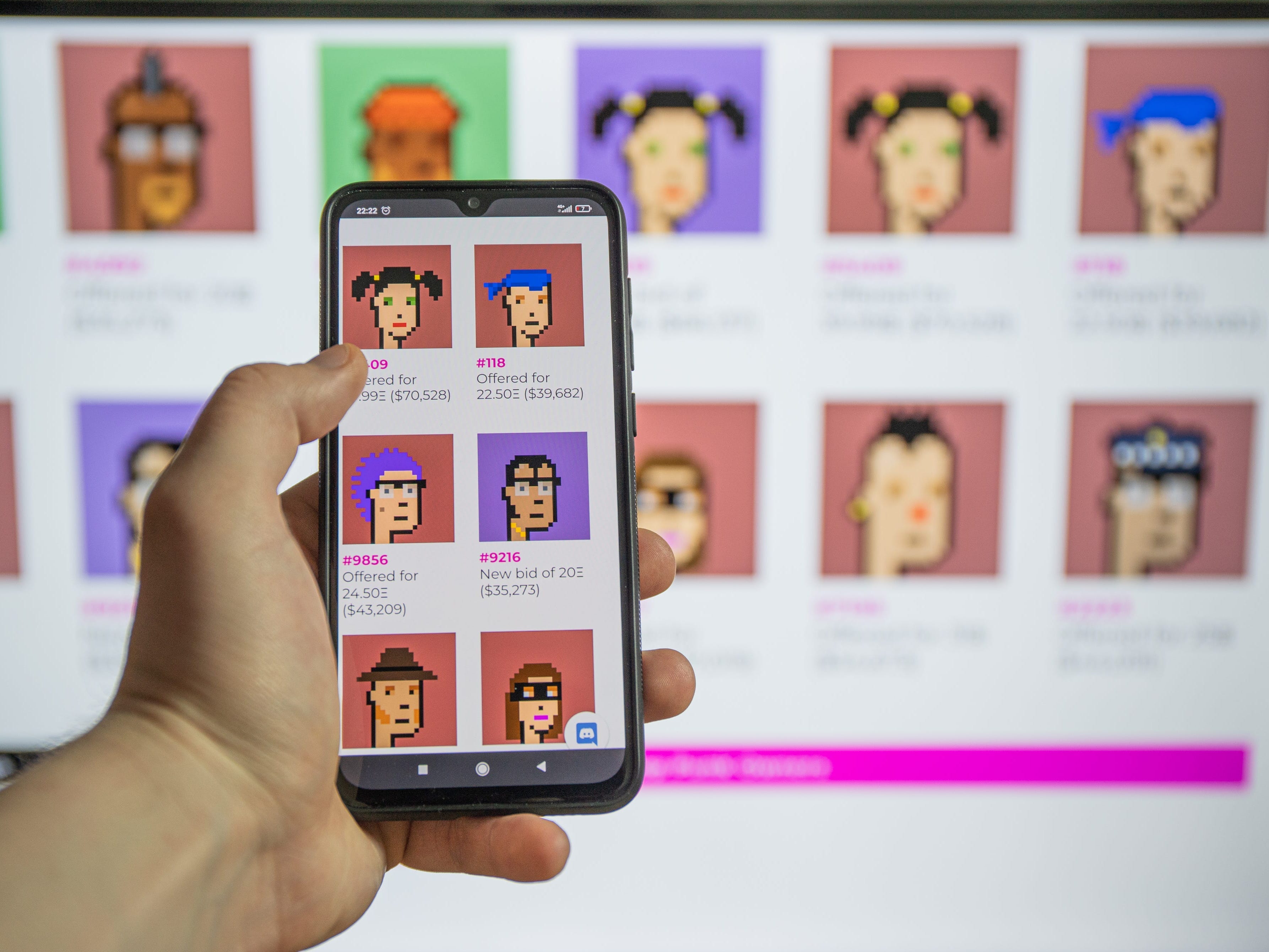 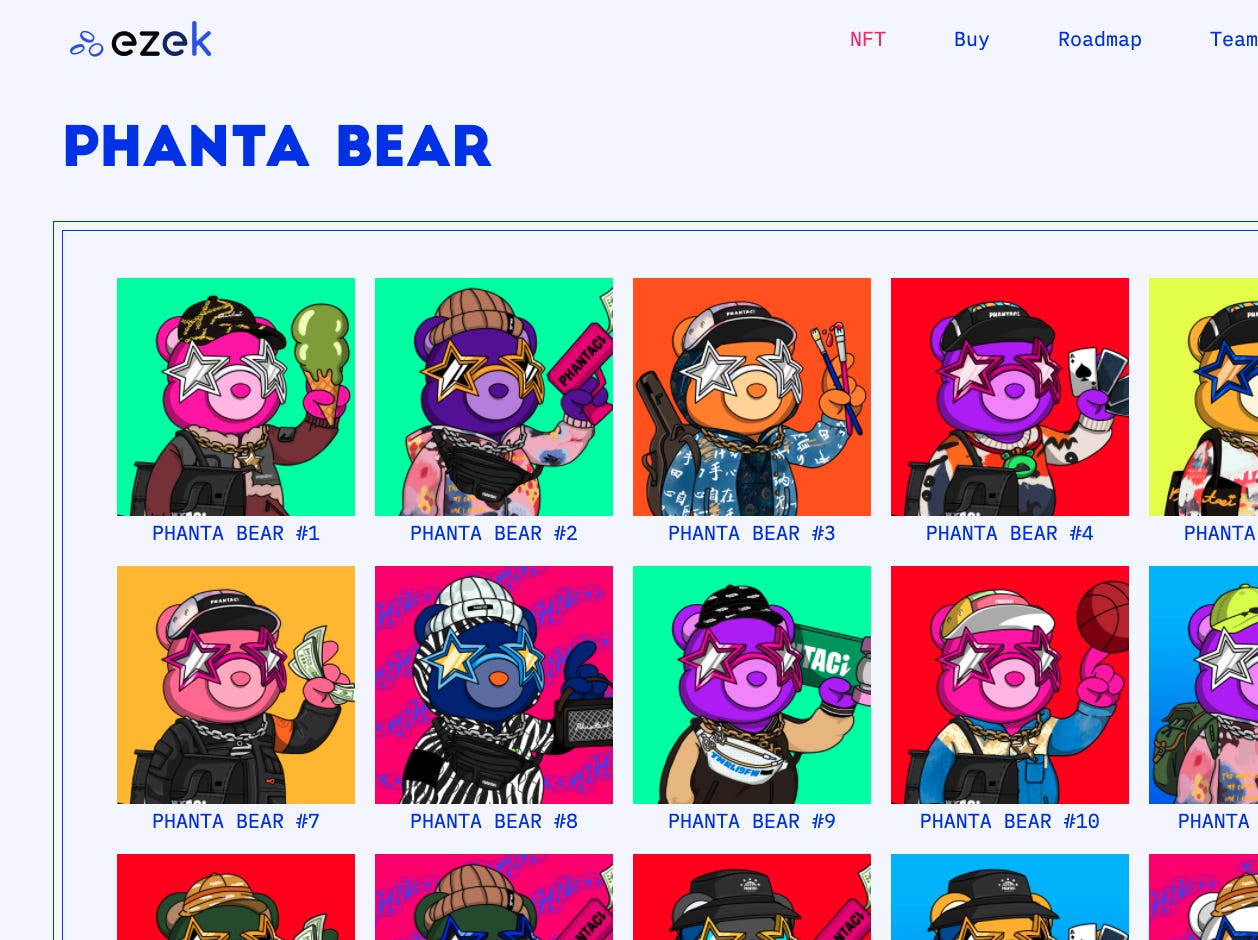 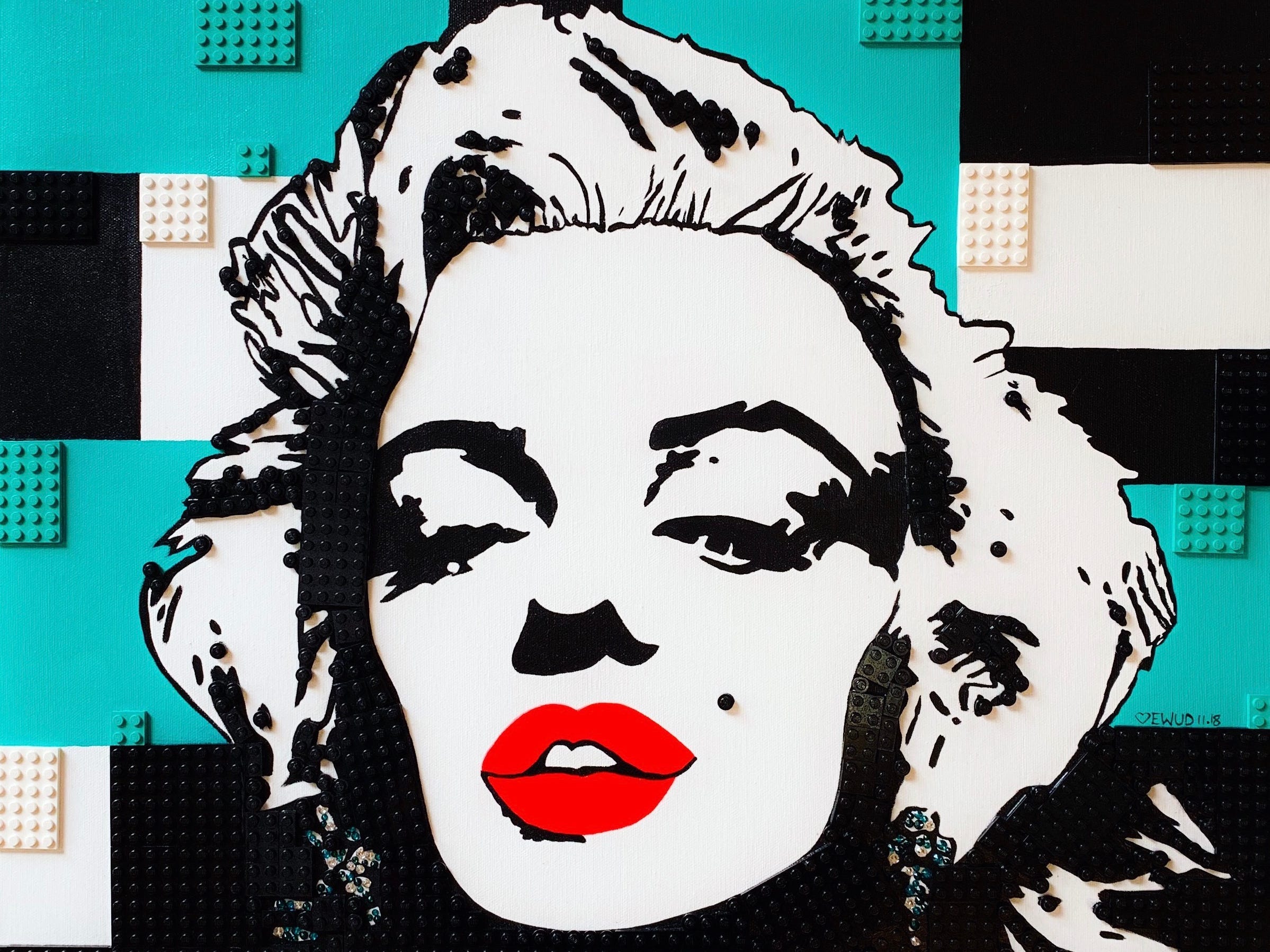 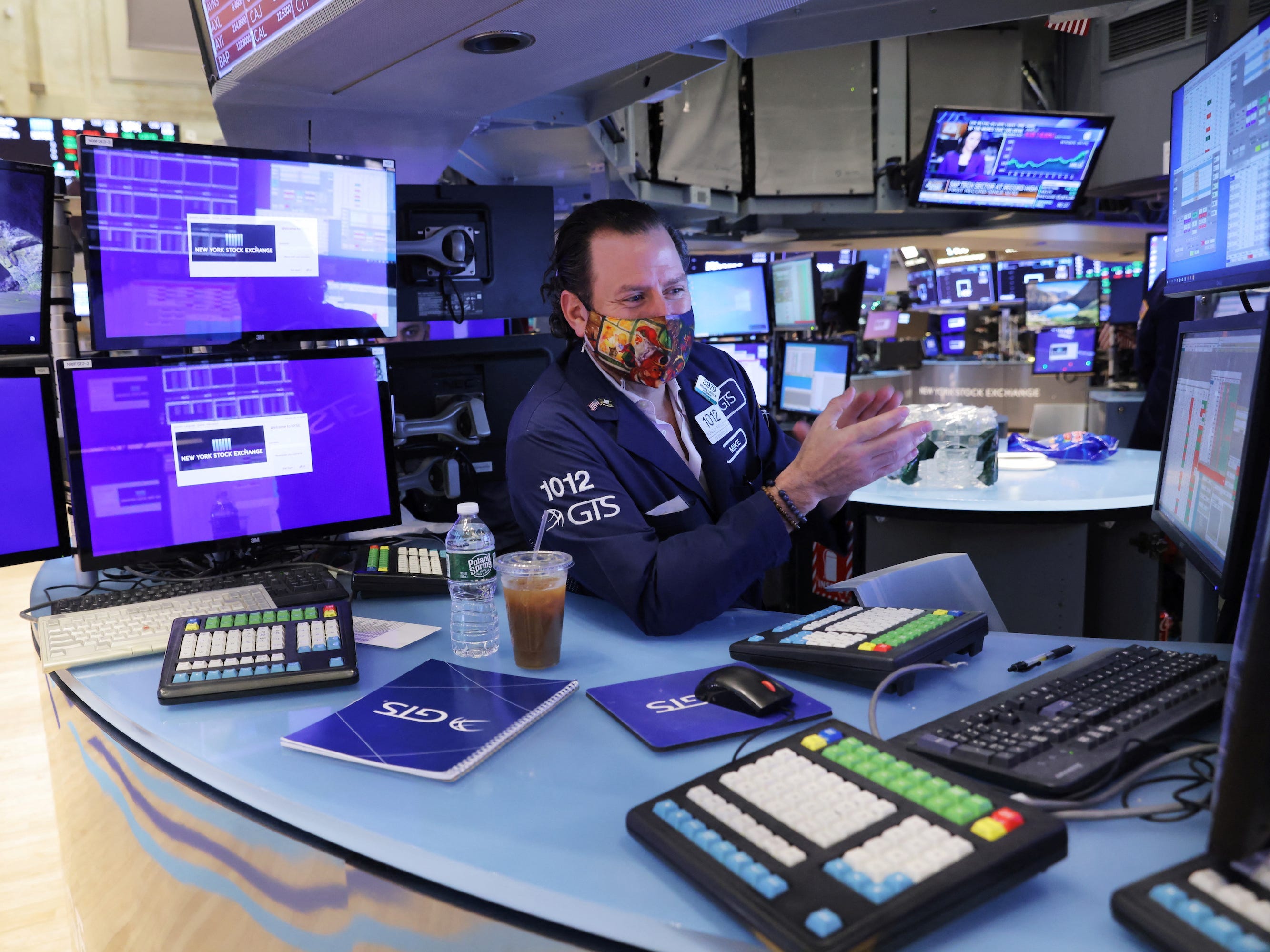 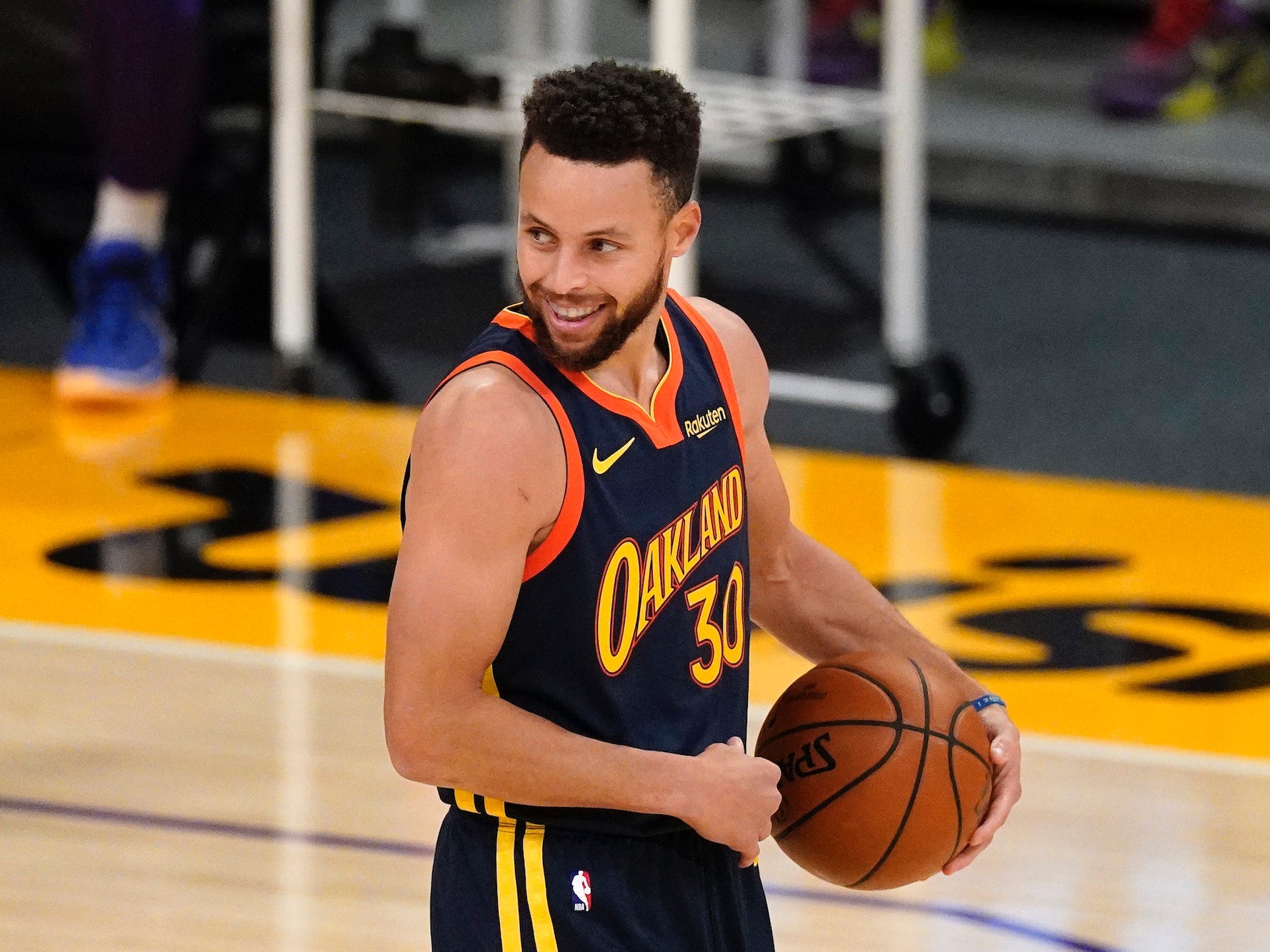 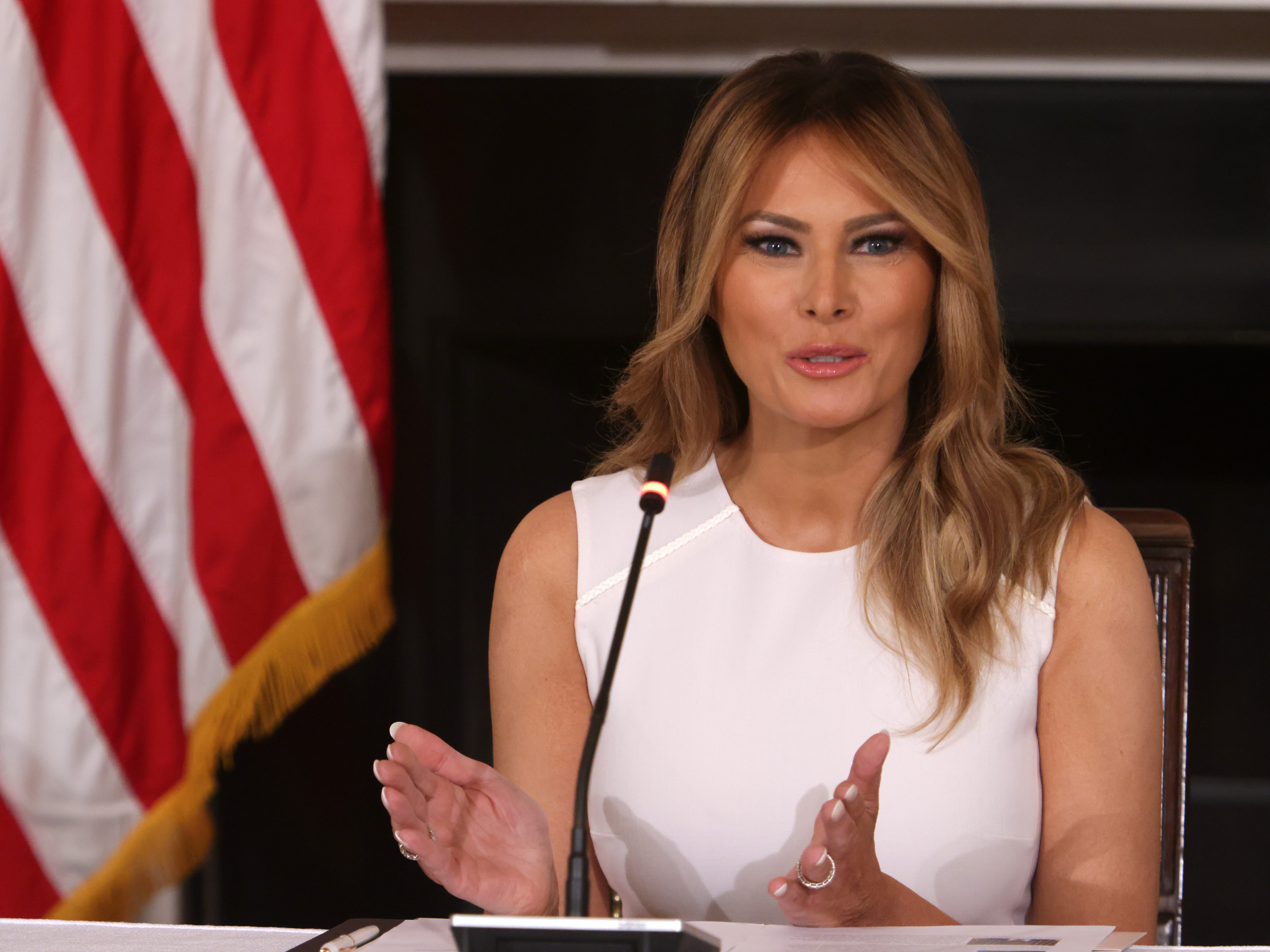 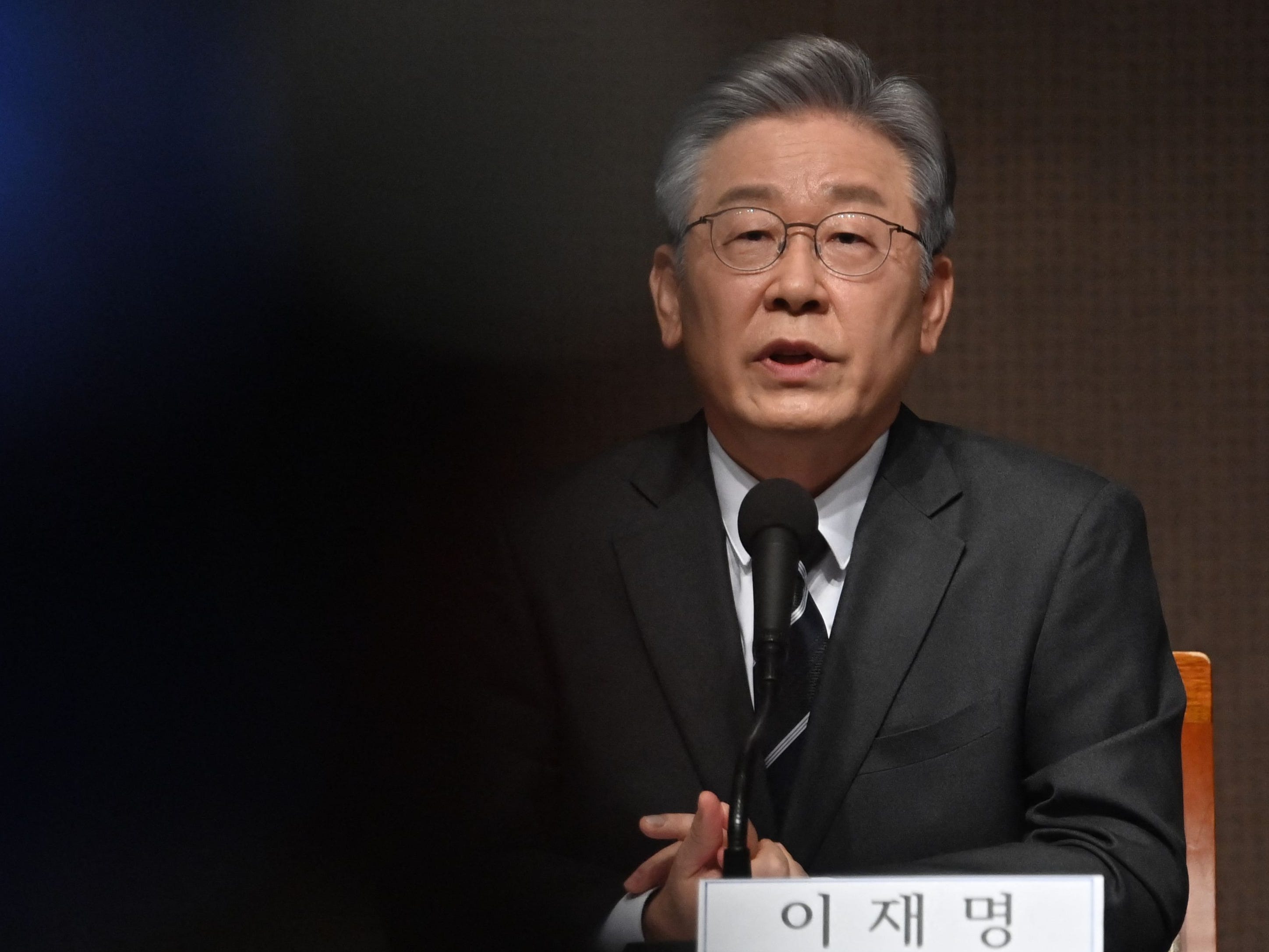 Samsung is integrating an NFT marketplace into its smart TVs

Samsung is allowing its customers to buy and sell NFTs through an integrated platform that will be available on select smart TVs this year. 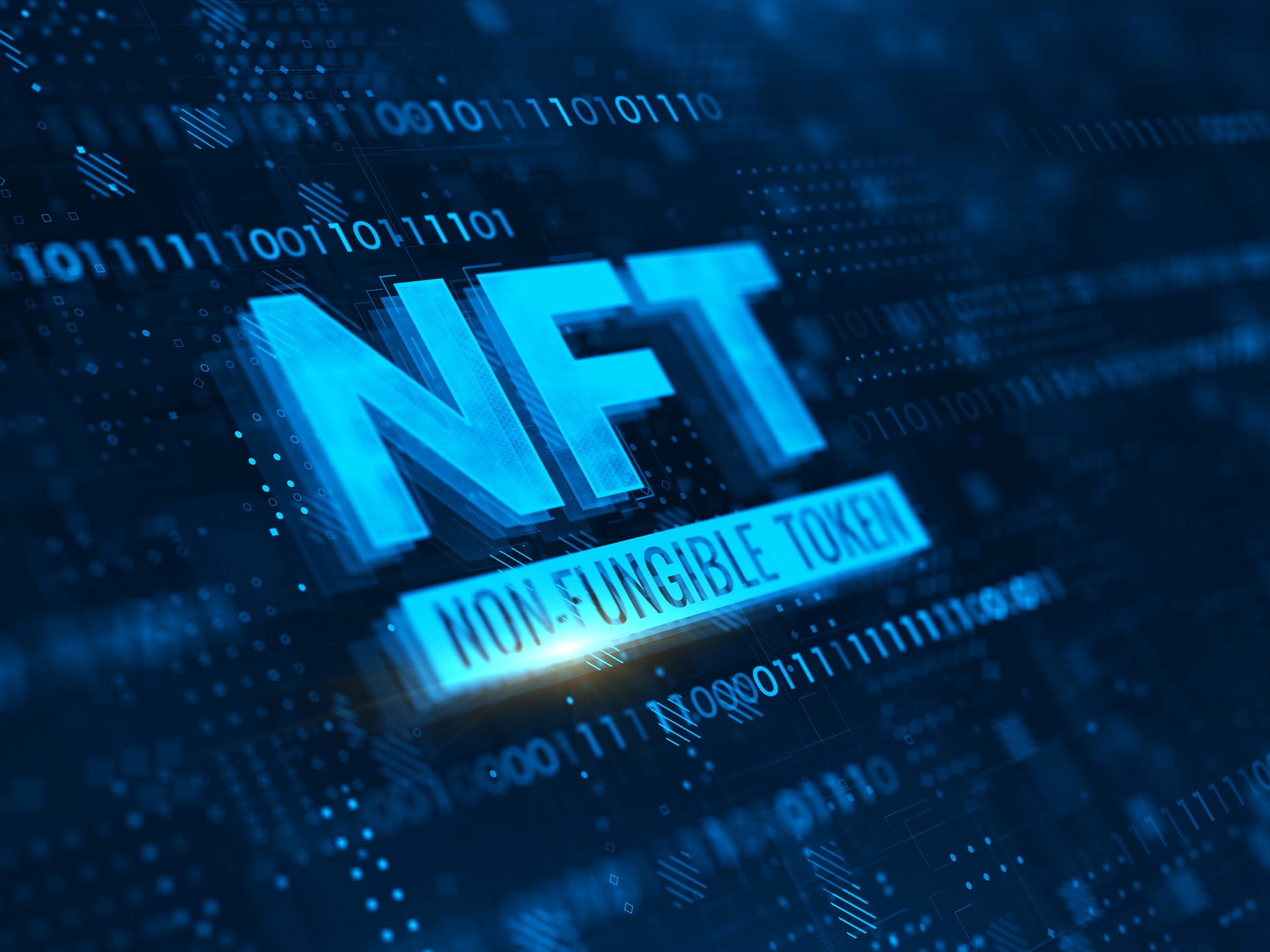 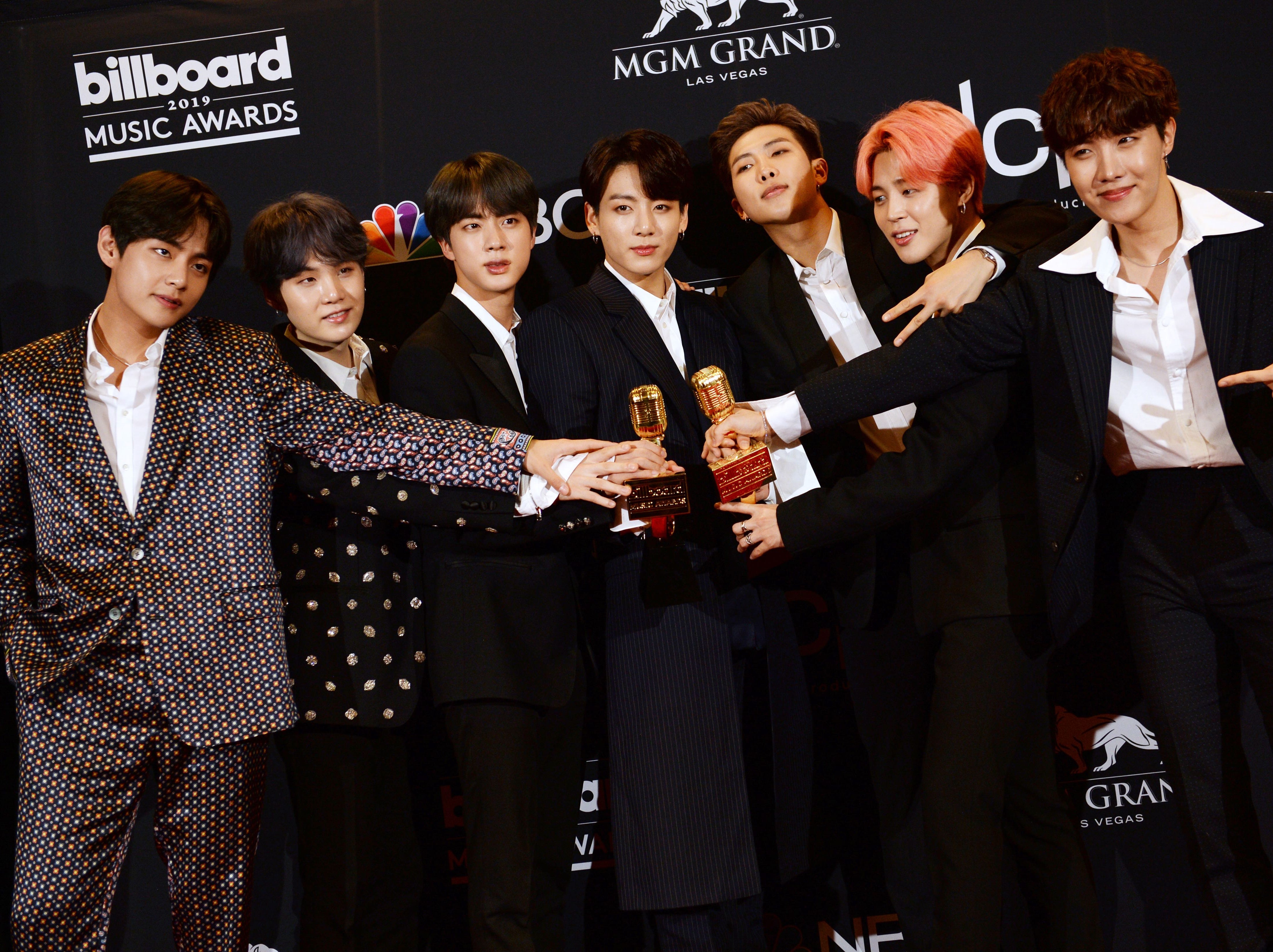 Rock star Ozzy Osbourne will launch an NFT collection called ‘CryptoBatz,’ a nod to when he infamously bit the head off a bat in 1982

"I've been trying to get in on the NFT action for a while," the former Black Sabbath singer told Rolling Stone UK about his new venture. 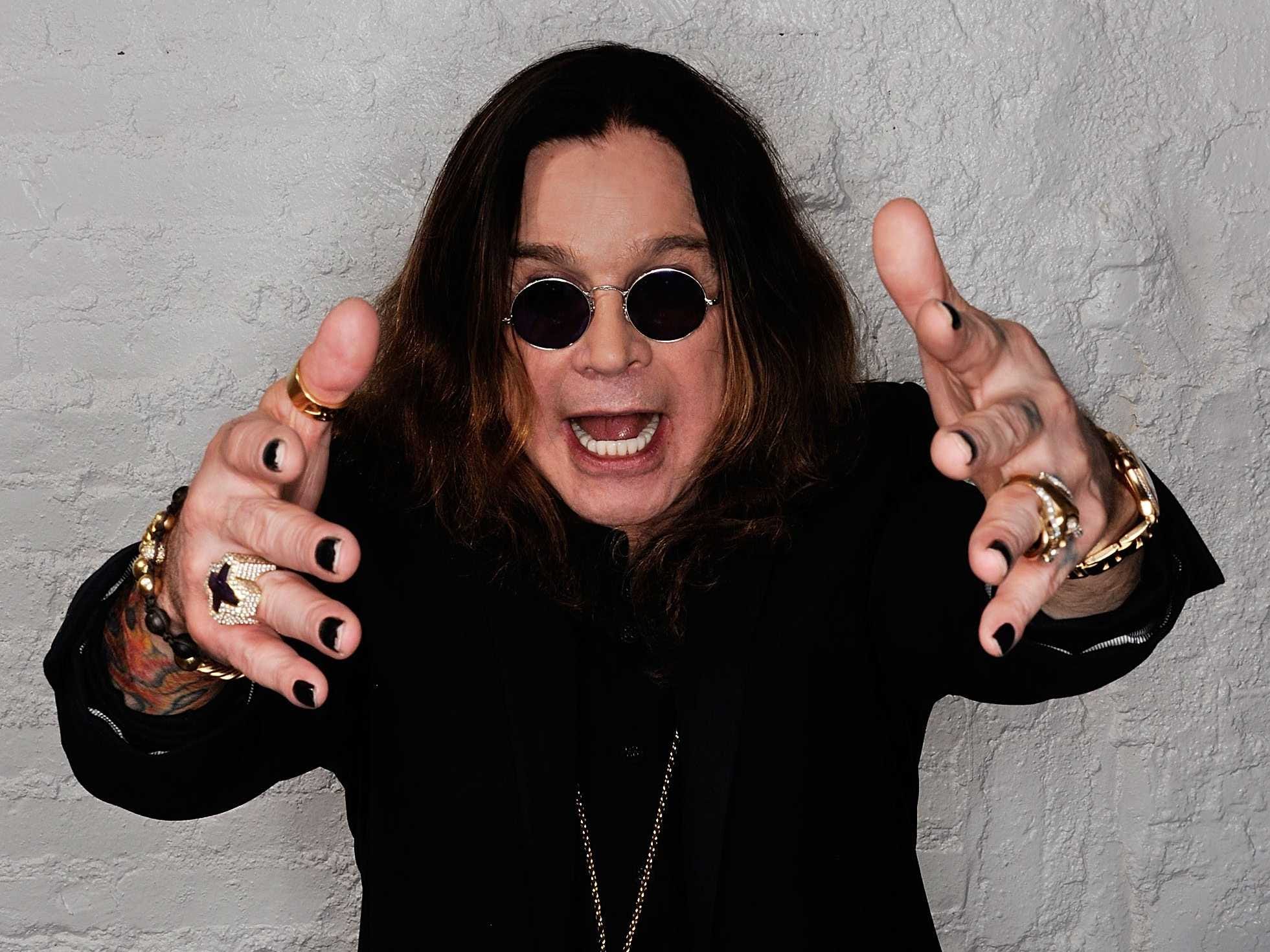 A millennial NFT investor made nearly $100,000 in 6 months with a virtual car repair shop and a bank in a gaming metaverse that isn’t even live yet 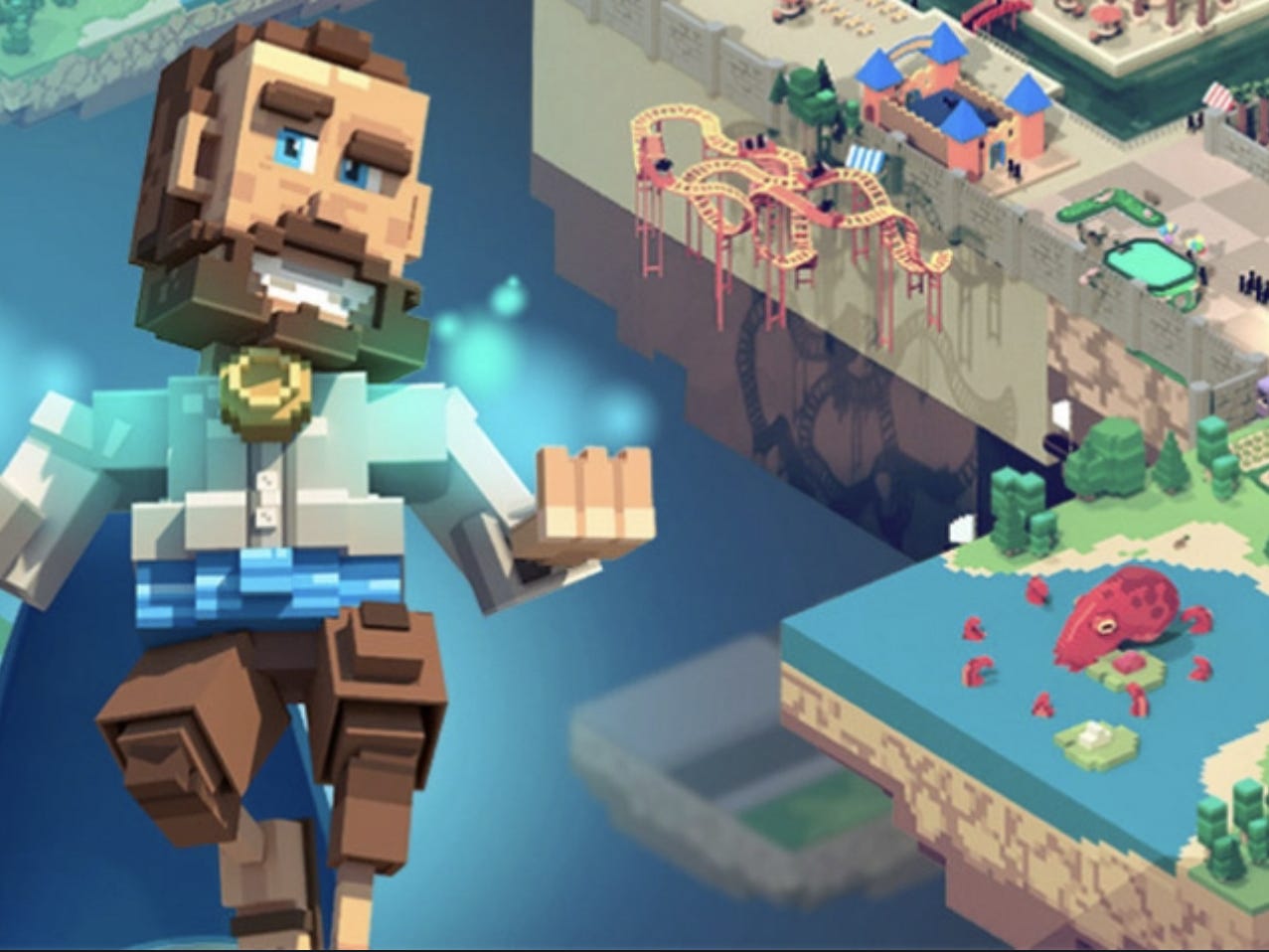 NFT sales hit $293 million over the past week. These were the 5 best-selling digital art collections. 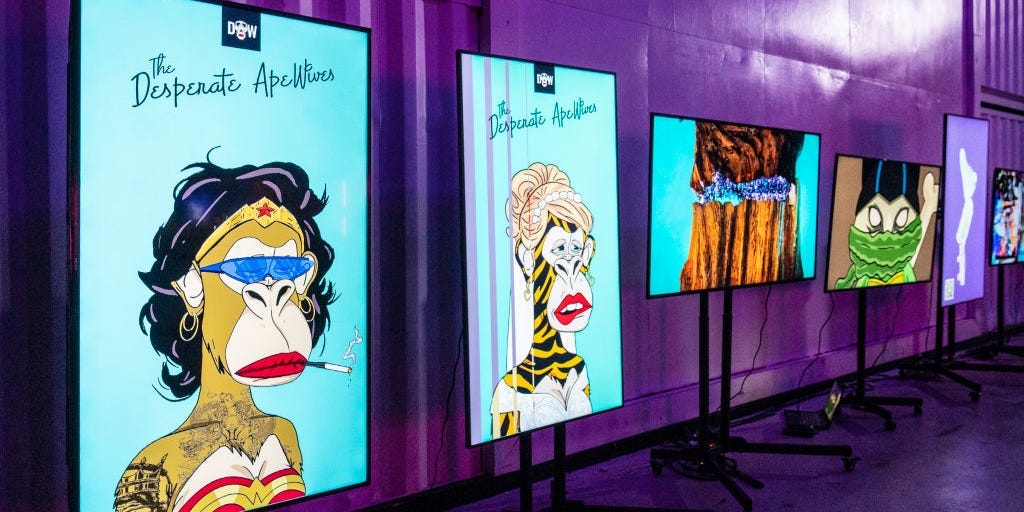 Bidding for the Ross Ulbricht Genesis Collection of NFTs reached about $1.8 million as of late Friday. 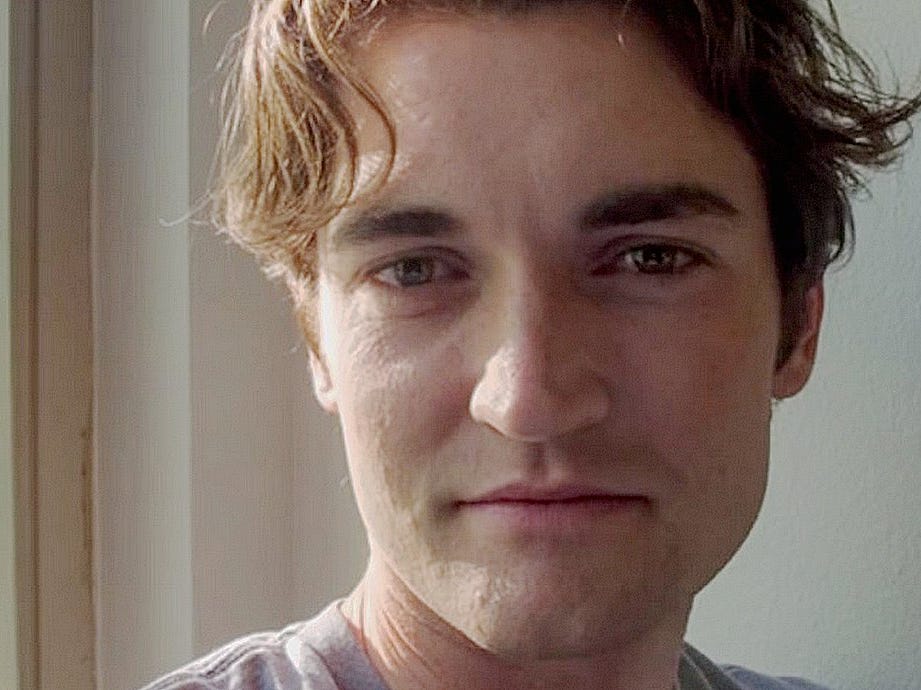 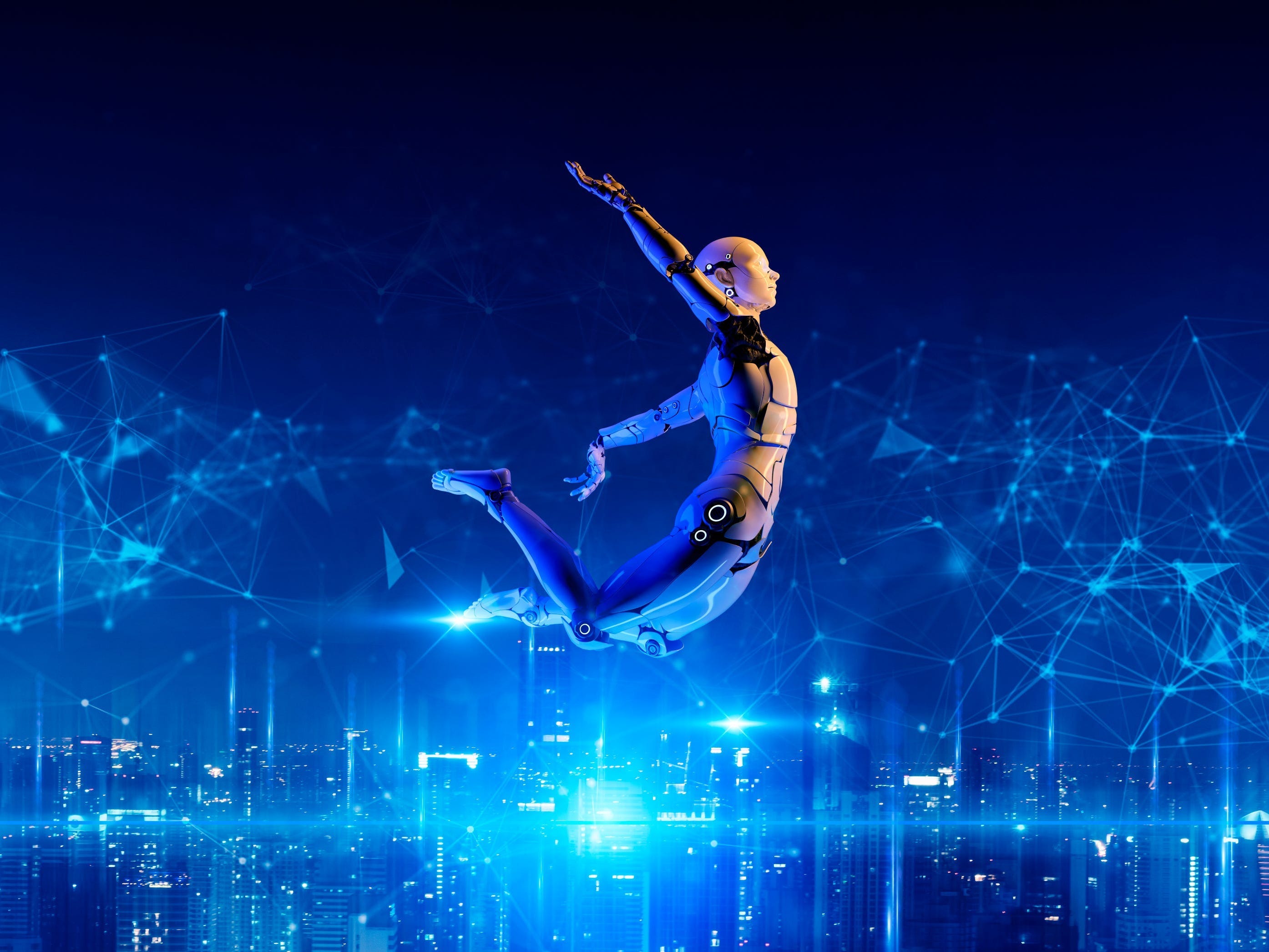 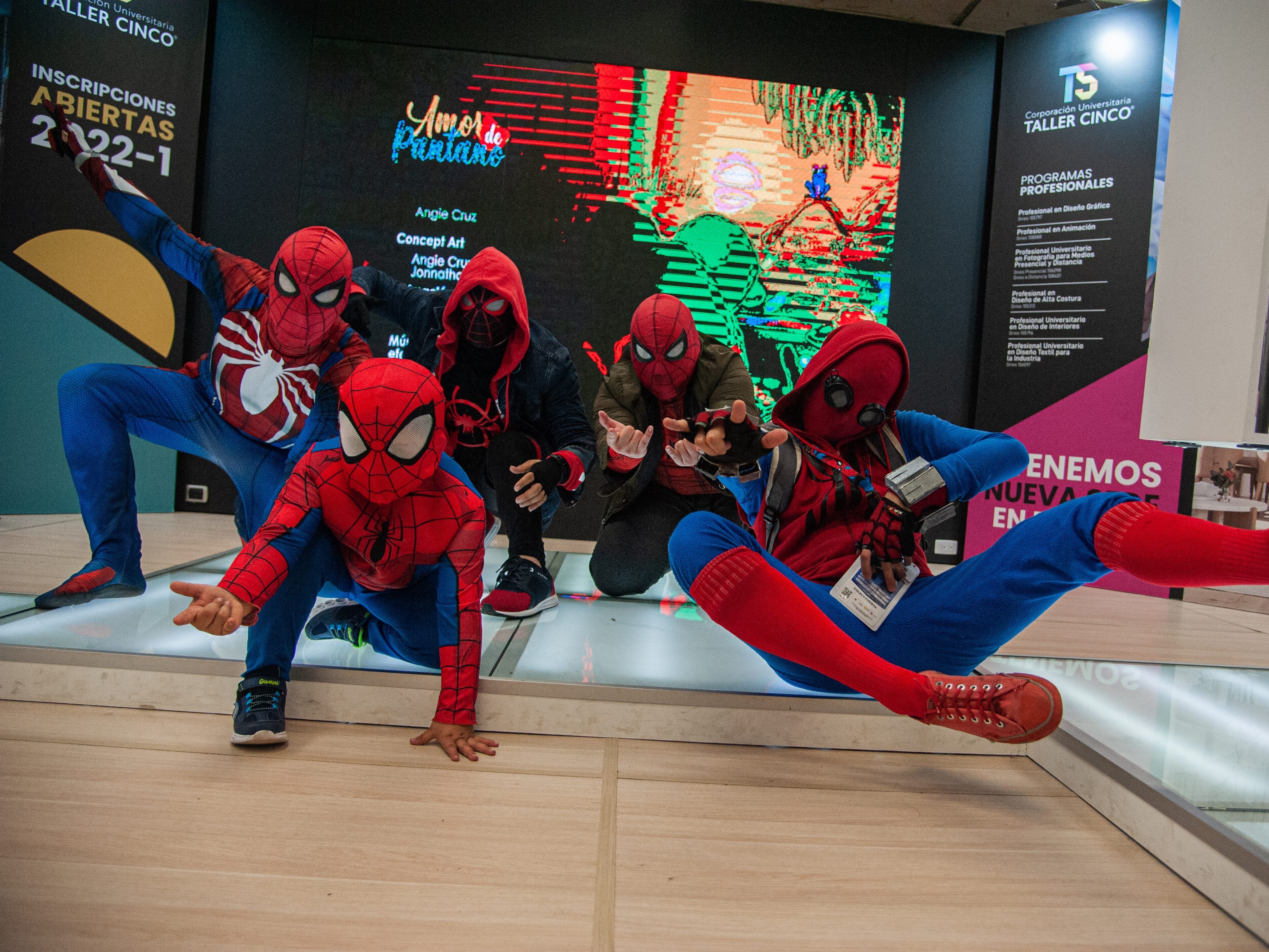 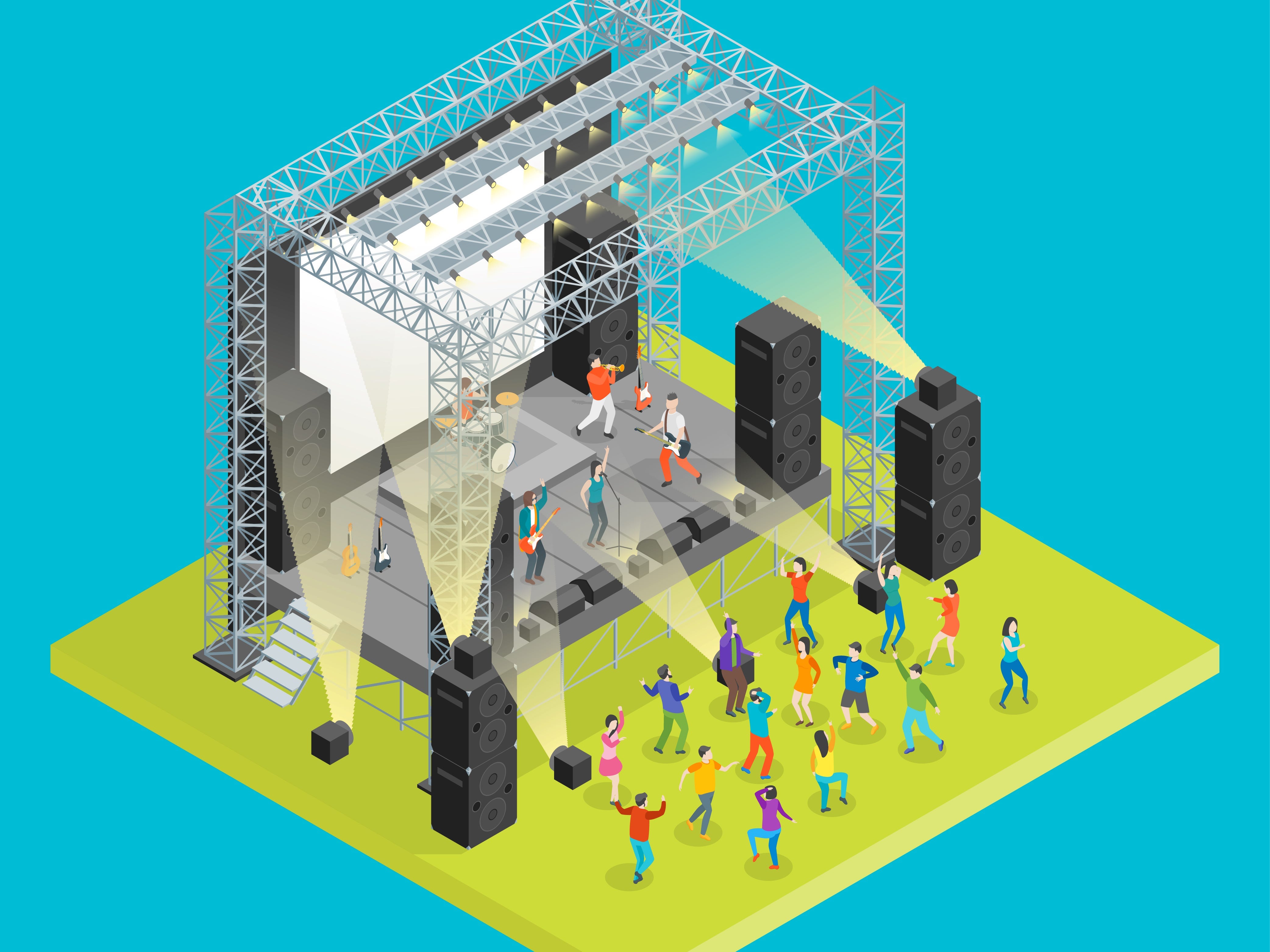 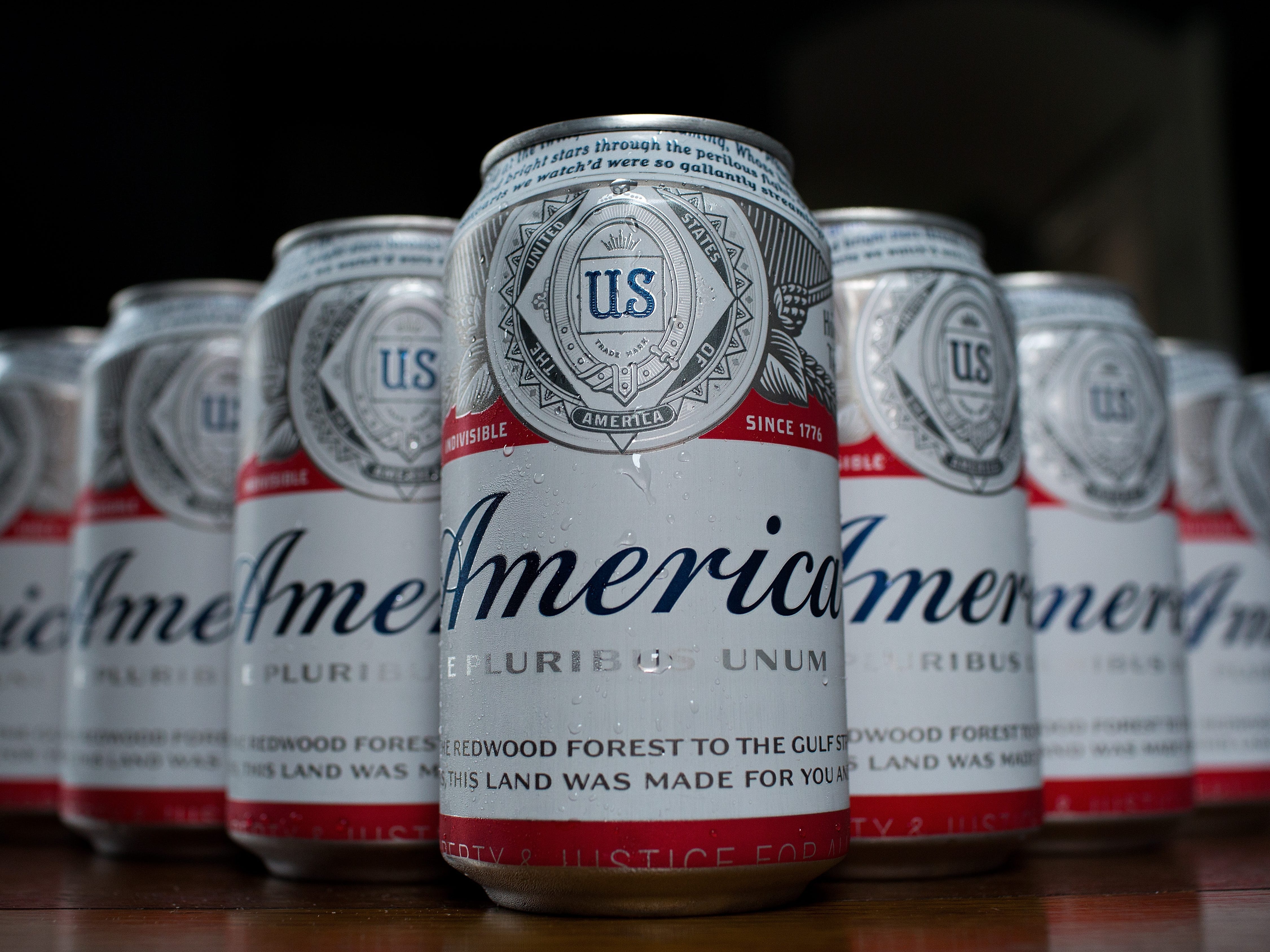