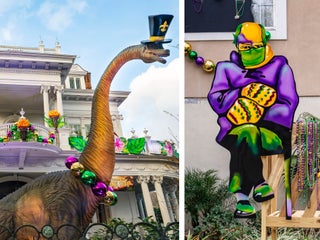 A New Orleans swingers party of 300 people is being called a superspreader event after 41 attendees tested positive for COVID-19. Naughty in N’awlins was held November 11 through November 14, with safety measures in place that required guests to wear masks and keep a diary of anyone they had […] 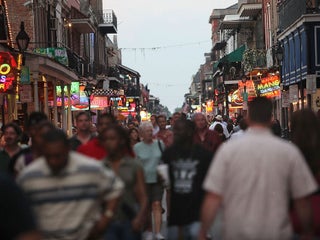 The Hard Rock Hotel collapsed while under construction Saturday in New Orleans’ French Quarter, alarming onlookers as one side of the hotel toppled over and dust covered the streets. Authorities told reporters that one person had been killed and three were missing after the collapse and 18 people were transported […] 10 places to go in Louisiana that aren’t New Orleans

Louisiana has plenty to offer outside of New Orleans. If you love the outdoors, consider visiting Kisatchie National Forest for hiking or Fontainebleau State Park for stunning lake views. Baton Rouge and Shreveport are both cultural hubs in Louisiana. New Orleans may have spectacular food, drinking, and partying but it […]

From creative cocktails to unique streets, New Orleans has plenty to offer. If you’re planning a trip to the popular destination, it’s best to stay in the city’s French Quarter. When it comes to food, you can’t go wrong with gumbo from Gumbo Shop and beignets from Café Du Monde. […]

During Hurricane Katrina in 2005, Six Flags New Orleans was completely flooded. Since then, the park has stood abandoned. There have been attempts to revitalize the land, but it’s currently at a standstill. It has also been used for movies. Visit Insider’s homepage for more stories. On August 25, 2005, […] 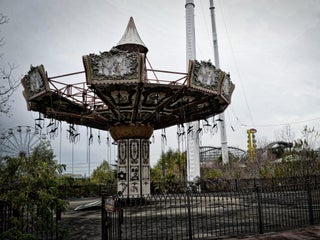