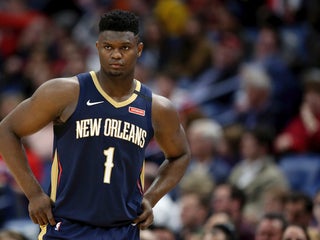 Zion Williamson has been a difficult player to guard for some time, but one brave eighth grader was ready to mark him. 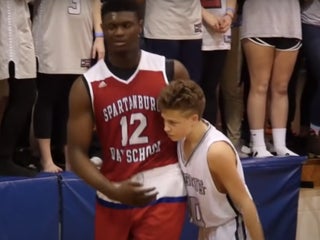 The Pelicans turned Zion Williamson into a point guard, and now they’re the best offense in the NBA

The Pelicans have turned Zion Williamson into "Point Zion" and unleashed him on the NBA to great success. 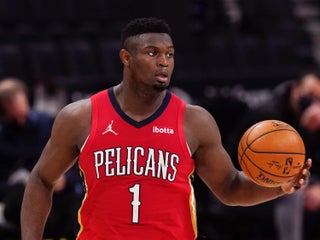 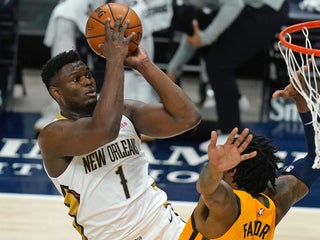 6 NBA teams are fighting for one playoff spot in the West, and one Cinderella team is starting a big shake-up

Six NBA teams are fighting for the final playoff spot in the Western Conference: the Grizzlies, Trail Blazers, Spurs, Pelicans, Suns, and Kings. The Suns, Blazers, and Spurs have all gotten off to hot starts in the bubble and are within 3 games or fewer of the eighth and final […] 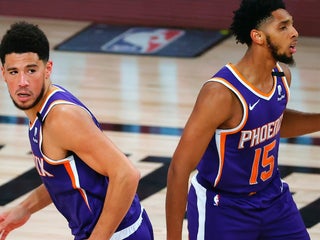 The NBA season has resumed in a bubble in Disney World. Games began last Thursday and have continued since, with a weekend full of action. Here’s an early look at winners and losers from the first few days of play. Visit Insider’s homepage for more stories. The NBA season is […] 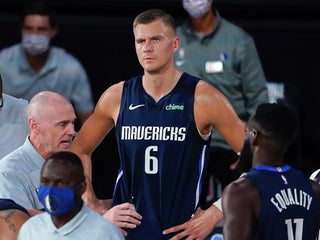 Zion Williamson sat the final 7 minutes as the New Orleans Pelicans blew a lead and lost to the Utah Jazz in the first game of the NBA bubble. After the game, Pelicans coach said Zion Williamson had hit his minutes limit and wasn’t allowed back in. The Pelicans’ cautious […] 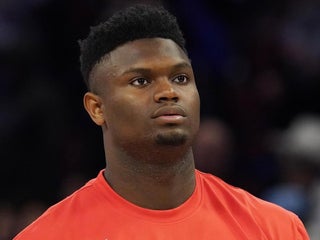 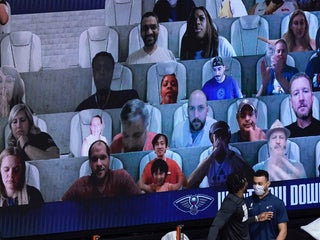 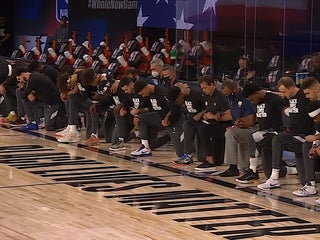 Zion Williamson appears to have gotten ripped during the NBA’s suspension, and he won’t reveal his secrets

New Orleans Pelicans rookie Zion Williamson looked leaner and more muscular in a photo posted by the team on Friday. Williamson spoke with reporters on Friday and said he wouldn’t reveal his secrets to getting in shape. Williamson averaged 23 points and 6 rebounds in 19 games after missing the […] 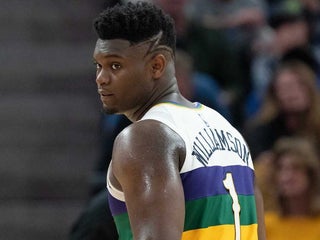 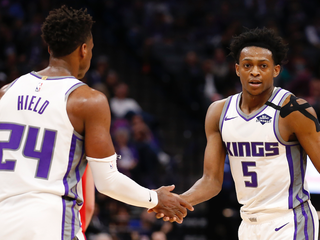 LeBron James said it’s his ‘job’ to mentor rookie star Zion Williamson, and told anyone who disagrees to ‘kiss my arse’

Los Angeles Lakers star LeBron James said that it’s his job to mentor rising NBA talents like Zion Williamson, and that anyone who disagrees with him can “kiss my arse.” “I feel like it’s my job because the game has given me so much since I started playing at eight […] 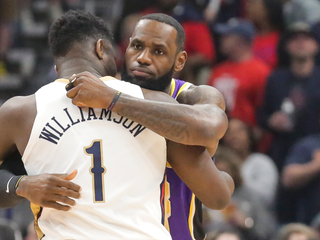 Zion Williamson got up for his first dunk as an NBA player. The 6-foot-6, 285-pounder soared to the rim 40 seconds into his second game as a New Orleans Pelican. Through the first half in Friday night’s contest against the Denver Nuggets, Williamson registered nine points in 4-of-5 shooting from […] Zion Williamson made his NBA debut on Wednesday, scoring 22 points on 8-of-11 shooting, including 4-of-4 from three-point range. Williamson’s hot shooting from the outside, considered a weakness, surprised most observers, but he said after the game that spot-up shooting was all he could work on while he was injured. […] Zion Williamson asked New Orleans Pelicans head coach Alvin Gentry to “leave me in” down the stretch of his NBA debut because “I can win the game for this team.” The Pelicans trailed by eight in the fourth quarter before he exploded for 17 points in a three-minute span. Pelicans […] Zion Williamson was worth the wait. After a slow start in his NBA debut, the No. 1 overall pick in the 2019 NBA Draft erupted for 17 points in a three-minute span to captivate the basketball world and showcase his exceptional talent. Williamson finished the game with 22 points and […] Zion Williamson will make his NBA debut with the New Orleans Pelicans on Wednesday. Williamson will also debut a new pair of Air Jordan XXXIV’s. The “Bayou Boys” edition of the Jordans won’t be available to the public until March. Williamson reportedly signed a $US75 million deal with Jordan Brand. […] Former Duke sensation Zion Williamson was the first pick in the 2019 NBA Draft but is yet to play a regular-season game. Williamson injured his knee during a preseason game and later had arthroscopic surgery. The New Orleans Pelicans rookie appears to be close to making his debut by showing […] Zion Williamson wanted to return to college for his sophomore season at Duke. In an interview with New Orleans Pelicans teammate J.J. Redick, the 2019 consensus player of the year said he “genuinely wanted to go back” to Durham, North Carolina, to play for Mike Krzyzewski’s Blue Devils. Ultimately, Williamson’s […] After drafting Zion Williamson, receiving a bounty in return for Anthony Davis, then signing veterans in free agency, the New Orleans Pelicans were a feel-good story and potential playoff team this season. Instead, Williamson got injured and hasn’t played, and the team has lost 13 straight and sits at 6-22 […]