A New Jersey cop sent sexually explicit texts to an 18-year-old woman hours after he arrested her, prosecutors say

New Jersey prosecutors said a police officer sent sexually explicit texts to an 18-year-old woman. The New Jersey cop, Damien Broschart, is facing multiple charges and might lose his job if convicted, according to state prosecutors. Broschart sent the texts just hours after he arrested the woman, prosecutors say. Visit […] 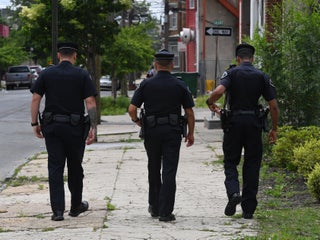 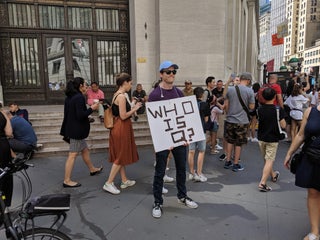 The son of a federal judge was killed, and her husband was injured, after a gunman entered their New Jersey home dressed as a FedEx driver

A gunman has shot dead the 20-year-old son of a US District Court Judge and injured her 63-year-old husband The shooting took place at Judge Esther Salas’ family home in North Brunswick, New Jersey. The suspect is believed to have been dressed as a FedEx delivery driver when they arrived, […] 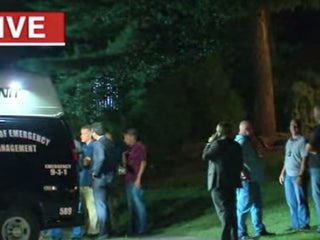 A New Jersey police chief stepped down after he was accused of making racist and sexist statements in an audio recording. The recording featured a man’s voice describing former Union County prosecutor Grace Park as “pretty hot” and with “wide ones,” and calling New Jersey Attorney General Gurbir Grewal “that […] 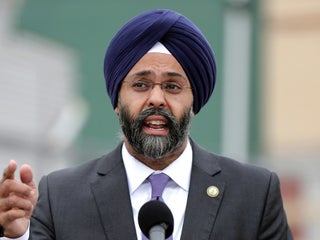 A police officer charged with assaulting Black youths has worked for 9 different police departments, collecting use-of-force incidents and complaints along the way

A New Jersey police officer who was recently charged with assaulting Black youths has worked for nine different police departments, collecting use-of-force incidents and complaints along the way. Camden County prosecutors said Officer Ryan Dubiel pepper-sprayed the youths “without provocation” on June 4. Records and interviews compiled by The New […] 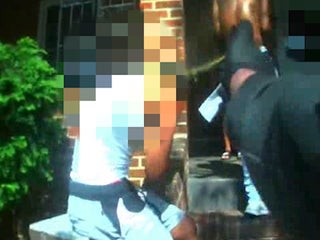 At least 24 residents at St. Joseph’s Senior Home in Woodbridge, New Jersey, have tested positive for COVID-19. Several St. Joseph’s employees, including a nun, also tested positive. Officials presume the remaining 70 residents also have COVID-19 after being exposed to the virus, but not everyone has been tested. Visit […] 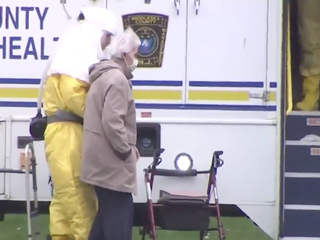 New Jersey prosecutors have charged a man with making terroristic threats, alleging he coughed on a Wegmans worker and told her he had the coronavirus. Authorities said the incident occurred after the employee asked the man to step further away from her and an open food display. In response, the […] 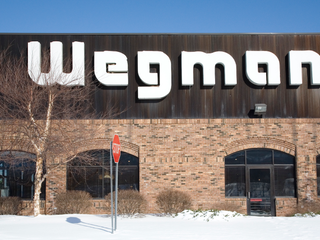 At least 7 members of the same New Jersey family contracted COVID-19 at a family gathering. 4 of them died and 3 are still in the hospital.

Rita Fusco-Jackson, 55, tested positive for the novel coronavirus after she died last Friday at CentraState Medical Centre in Freehold, New Jersey. Six of her family members were hospitalized with COVID-19 infections, five of whom were in critical condition, according to NJ.com. Fusco-Jackson’s brother, Carmine Fusco, and their mother, 73-year-old […] 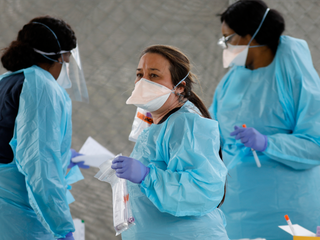 New Jersey’s Twitter account has officially gone off the rails with its hilarious, snarky tweets that respond with everything from ‘your mum’ to ‘hongie’

Whether you live in New Jersey or not, you might stumble across one of the state’s official tweets, which have started going viral. The New Jersey state government has taken memes to the extreme with its snarky Twitter presence, interacting with large humour accounts and tweeting things like “haters mad” […] A hospital in Camden, New Jersey, accidentally transplanted a kidney into the wrong patient. Virtua Our Lady of Lourdes Hospital said the patient who got the kidney had the same name and was of a “similar age” to the woman who was actually supposed to get the transplant. Both patients […] James Troiano, who served as a family court judge in New Jersey, resigned from the bench after showing leniency to a 16-year-old boy accused of rape in a 2018 ruling, because he comes from a “good family.” The case involved the teen, who was referred to as G.M.C. in court […] On June 19, Beronica Ruiz was walking home from school with her two children in New Jersey when they were attacked by a group of three boys who had been bullying her 12-year-old son, her lawyer said. Ruiz was beaten unconscious and left with a concussion and facial fractures, the […] Dylan Chidick, a 17-year-old from Jersey City, New Jersey, has been accepted into 17 colleges. He and his family went through bouts of homelessness throughout his childhood and were placed in permanent housing in July 2017. Chidick credited his single mother for inspiring him to be the first in his […]