Every Netflix film that’s nominated for an Oscar this year

Before Sunday's Oscars, watch all the Netflix nominated movies, including "The Power of the Dog" and "The Mitchells vs. the Machines." 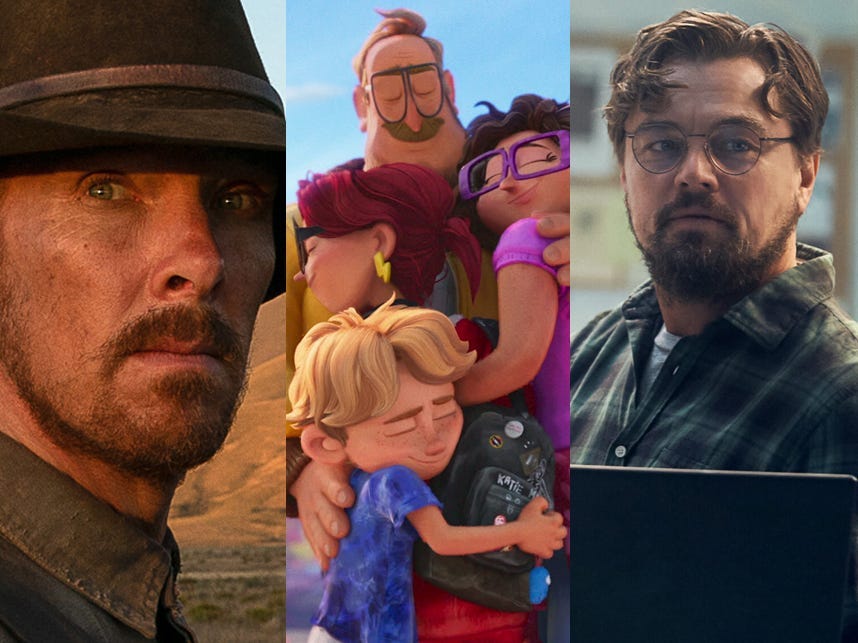 In celebration of Women's History Month, see all the greatest things to watch on Netflix that might have flown under your radar. 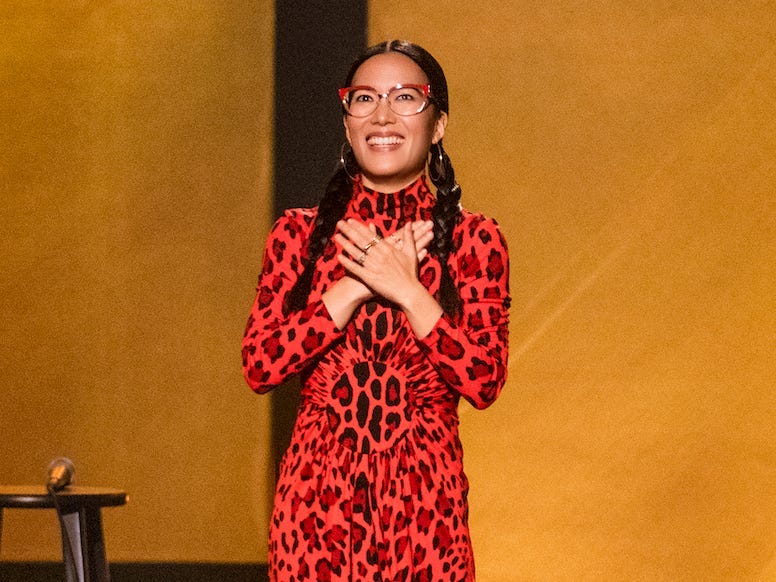 The 33-year-old, who returns as Benedict Bridgerton in season two, told The Times of London that he exercised "for the bum scenes, I guess." 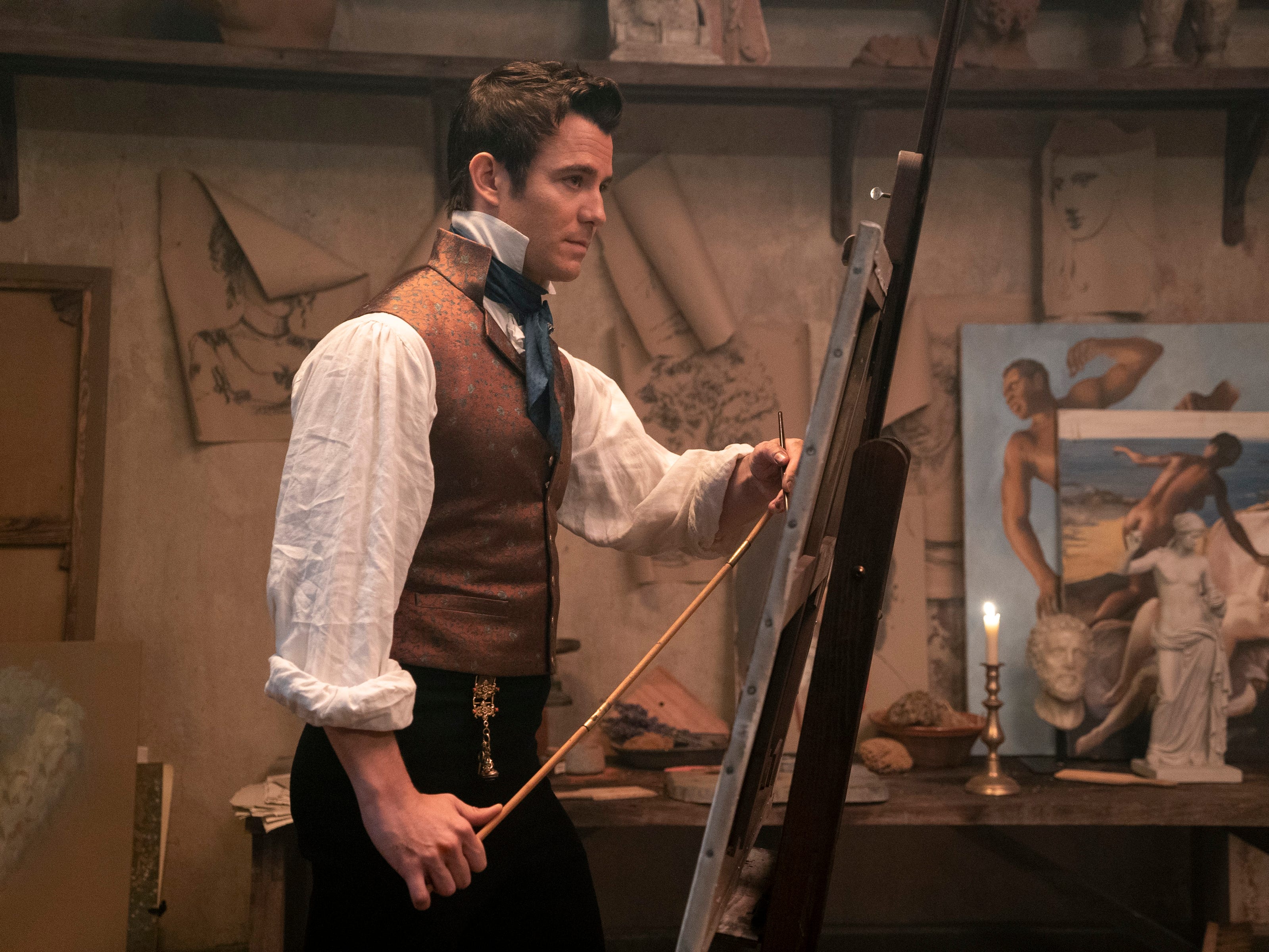 The new animated series follows the monsters that control humans' emotions and contains many familiar voices, including Hugh Jackman and Keke Palmer. 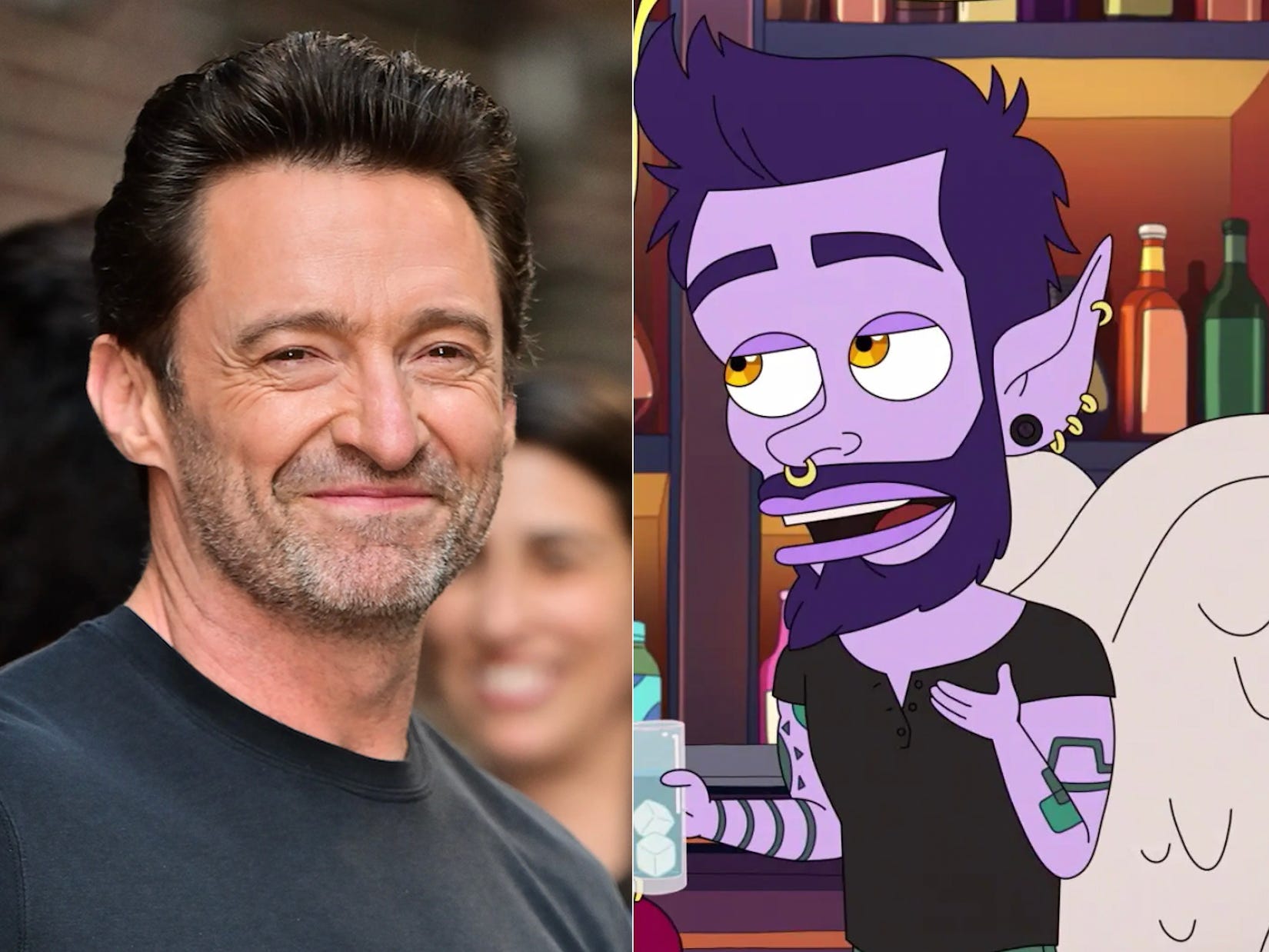 Netflix bans password-sharing in its terms and conditions but hasn't enforced the rule much in the past. Now, the company is taking stronger action. 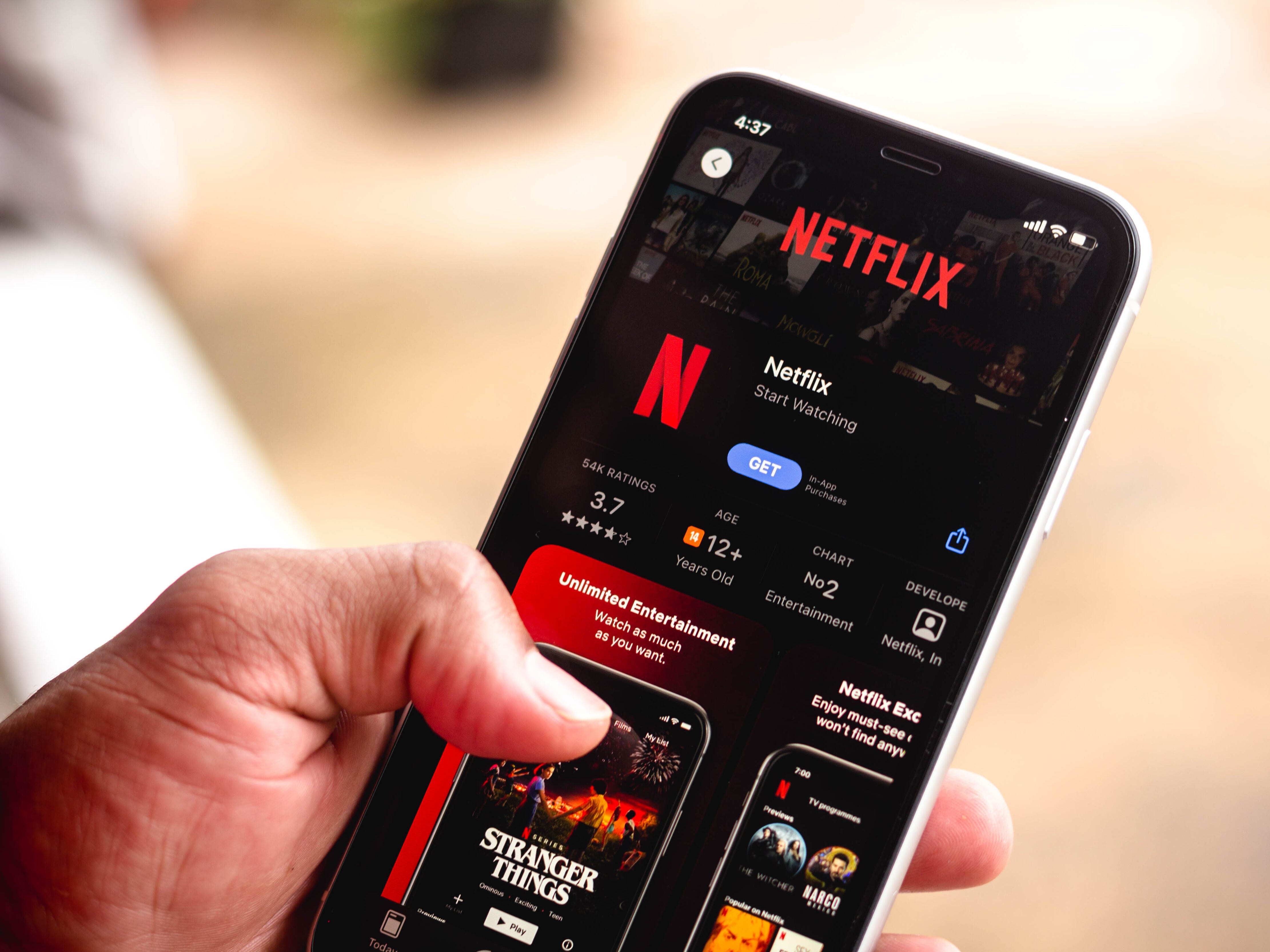 The first season of "Servant of the People," starring Ukrainian President Volodymyr Zelenskyy, is streaming again on Netflix in the US. 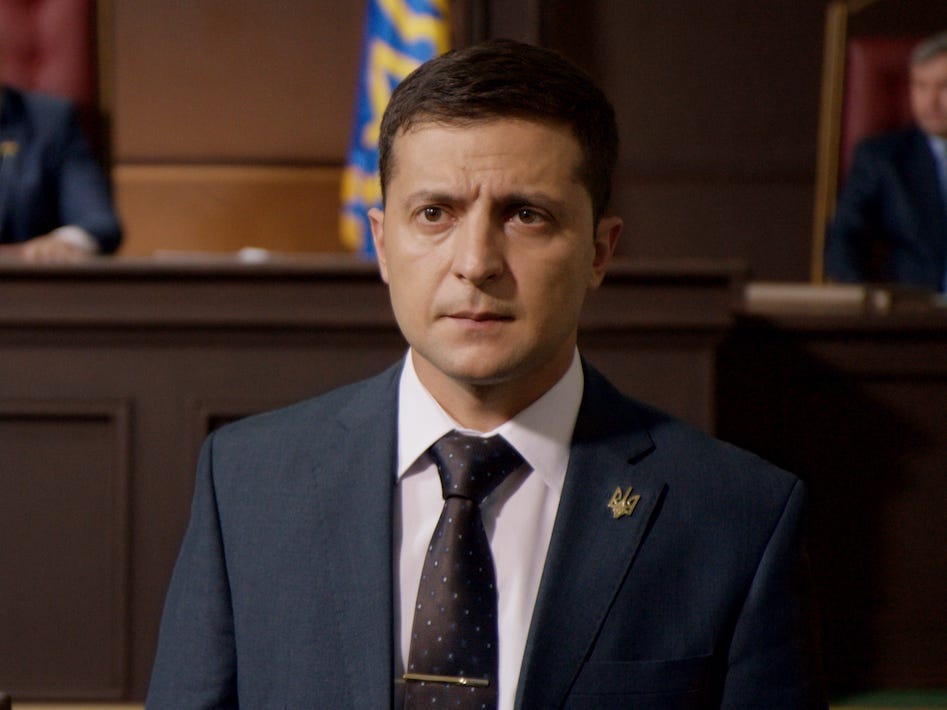 Simone Ashley says she ‘wasn’t apprehensive’ about filming ‘Bridgerton’ sex scenes: ‘I’ve always been really confident in my sexuality and in my body’ 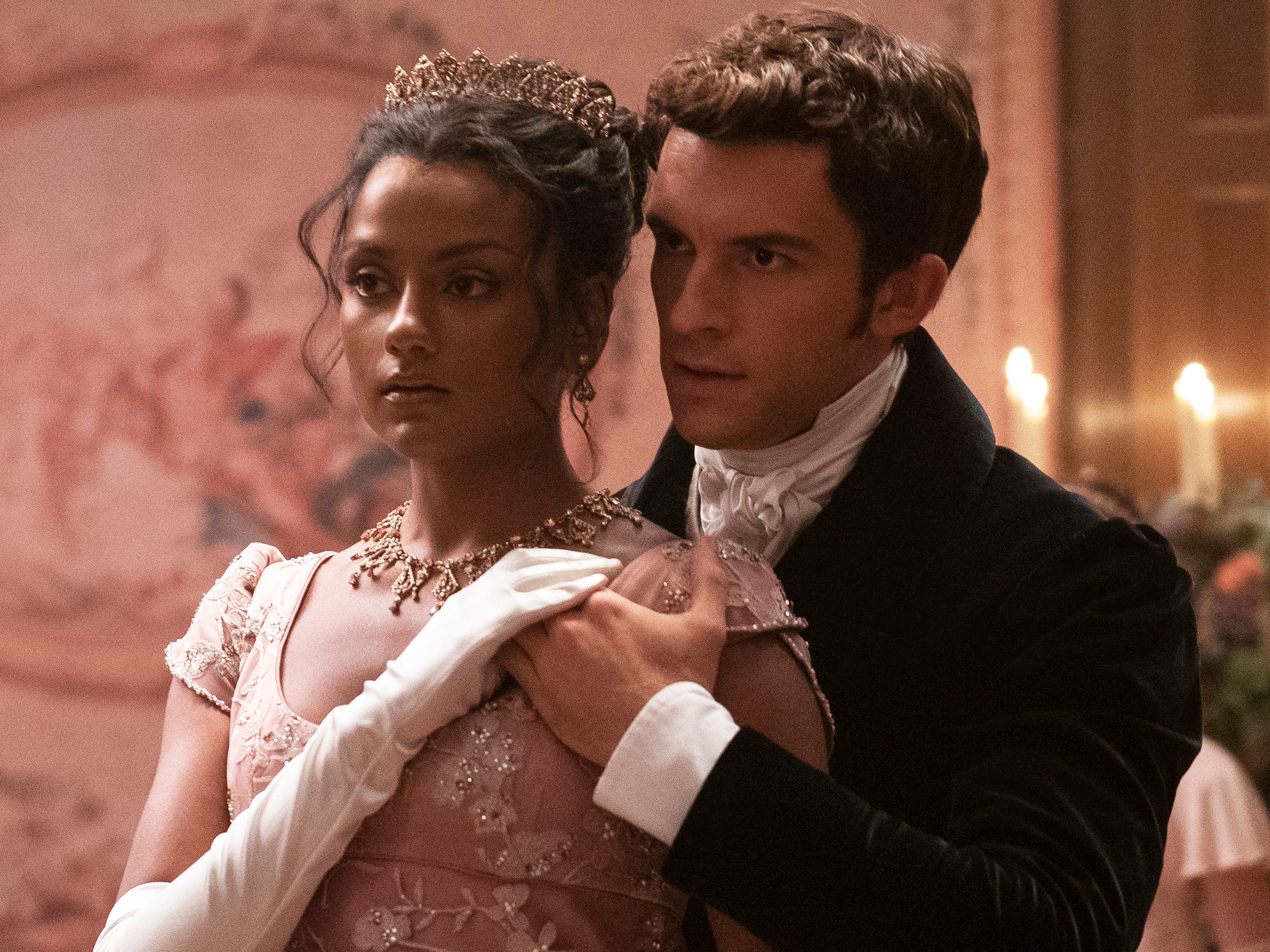 Netflix’s 13 biggest TV shows of all time, including ‘The Witcher’ and ‘Inventing Anna’

The most popular Netflix original shows of all time, based on viewing hours, include "Squid Game," "The Witcher," and "Inventing Anna." 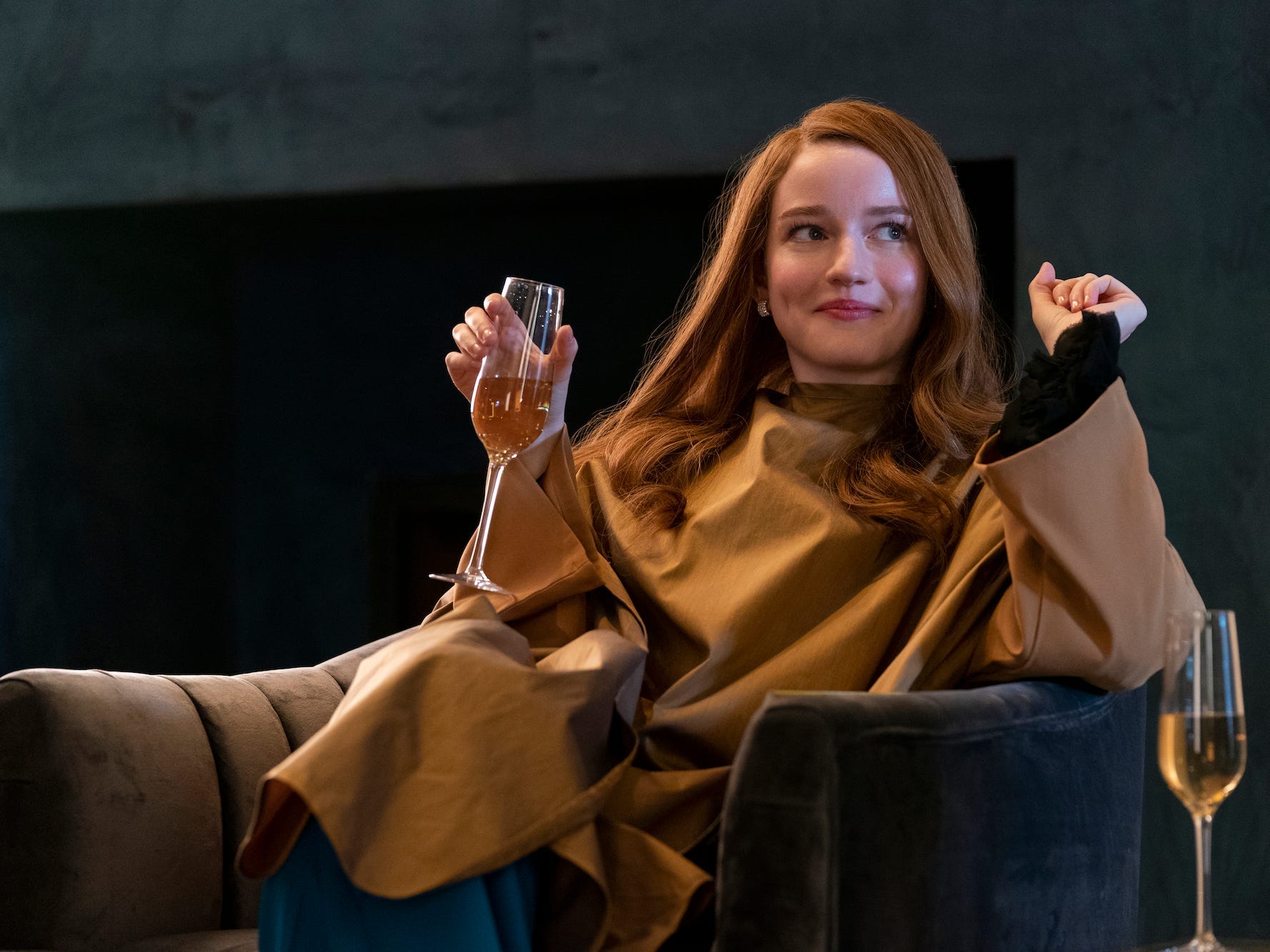 People reports that her boyfriend, who was not a part of the Netflix reality dating show, proposed over the weekend. See photos of the couple here. 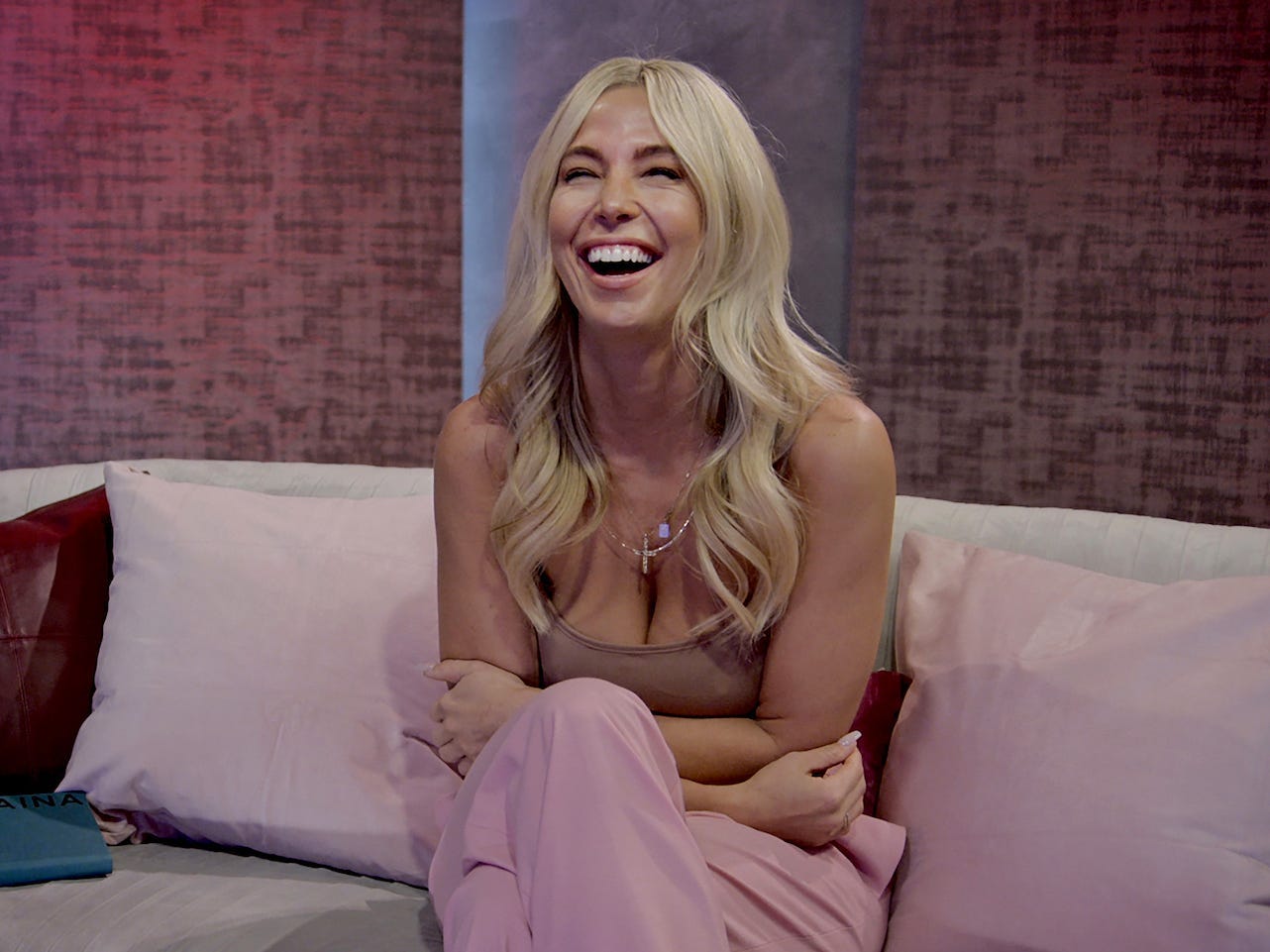 Anna Delvey says Julia Garner, who plays her in ‘Inventing Anna,’ is a ‘very sweet girl’

"She came to see me at Albion and she's a very sweet girl," Anna Sorokin (aka Delvey) said of Julia Garner, who plays her in Netflix's hit show. 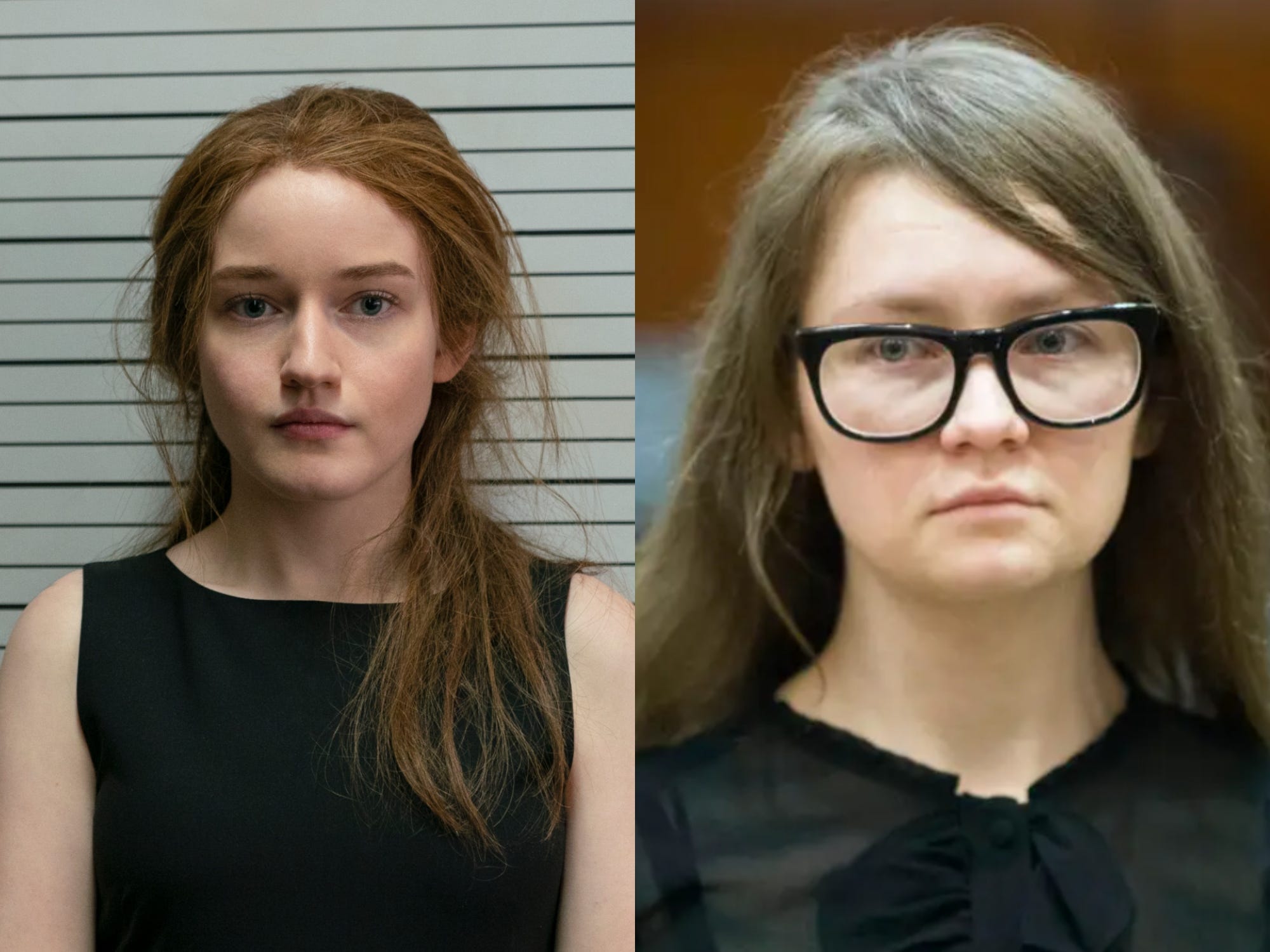 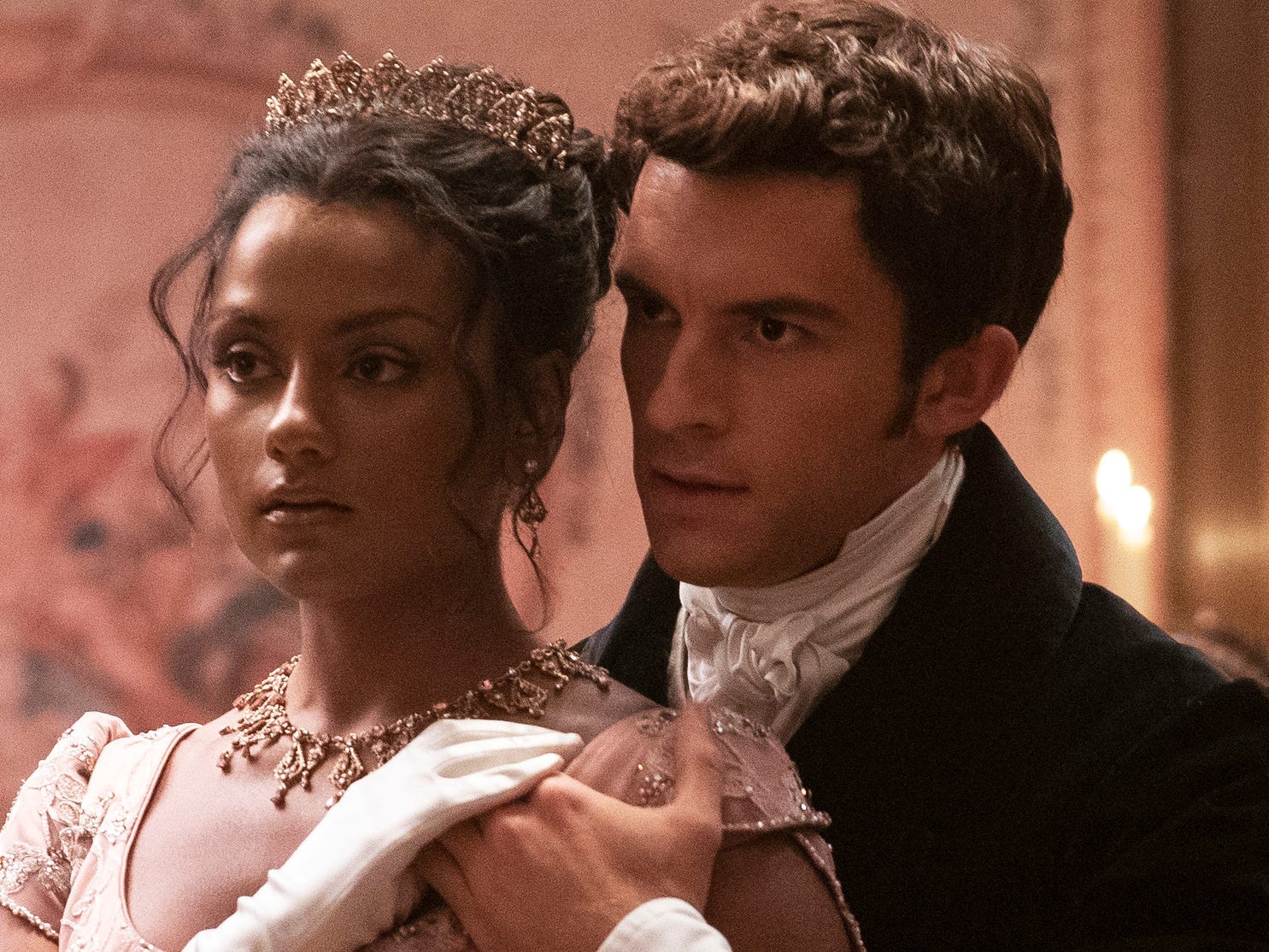 The 4 original series Netflix halted when it pulled out of Russia, and what it means for the local TV industry

Netflix's upcoming Russian originals accounted for 1% of its upcoming slate, but are still a loss for the local market, according to Ampere Analysis. 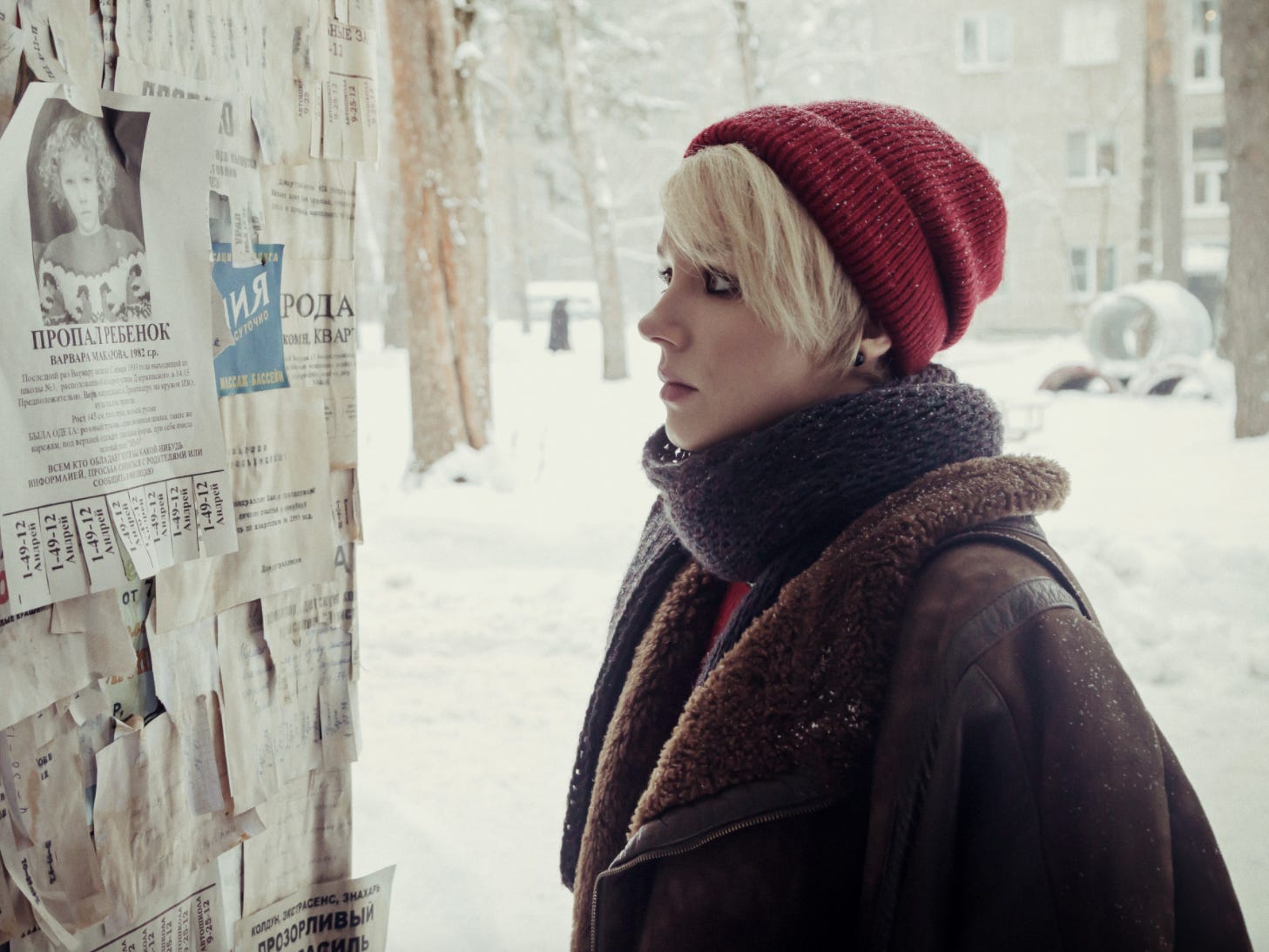 Netflix's reality-dating series, on which couples get engaged before seeing each other, returned with its second season on February 11. 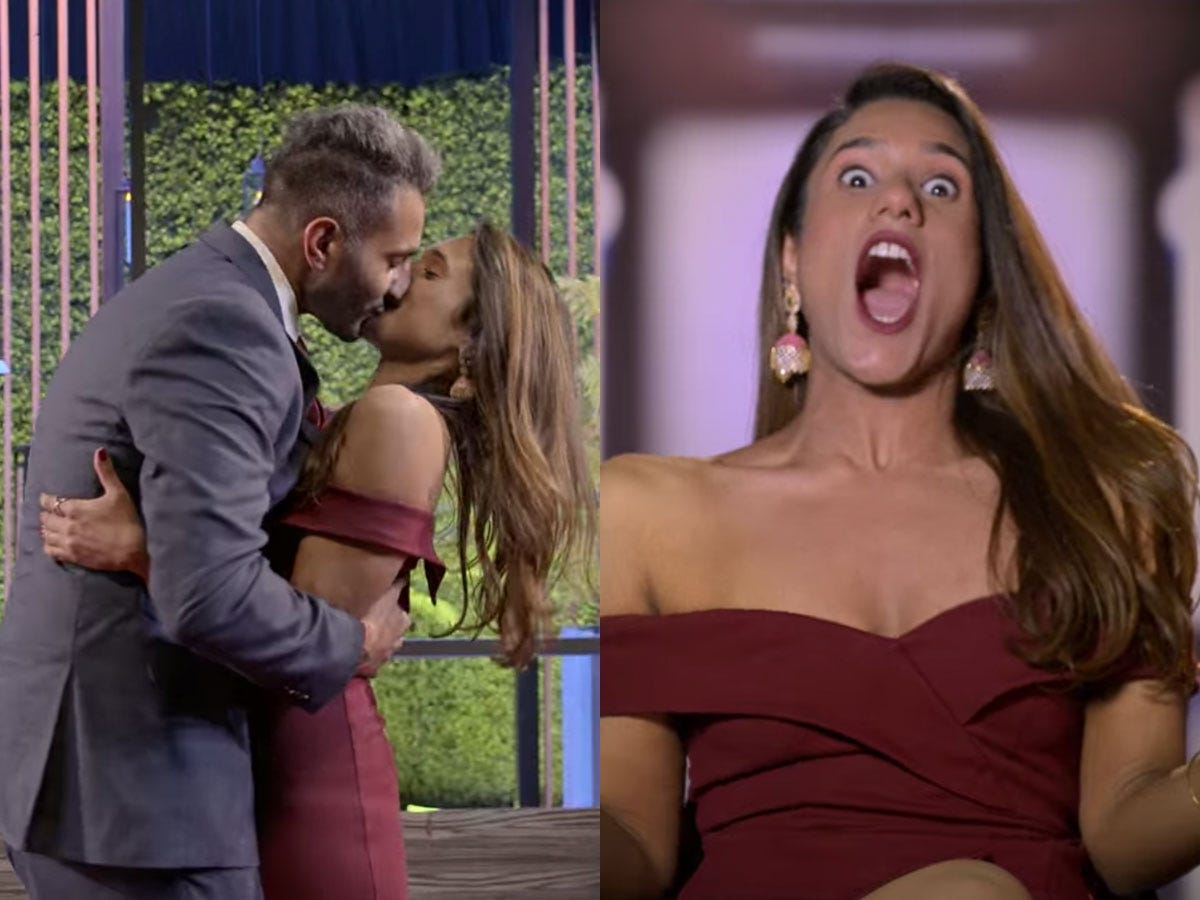 All the best drama surrounding ‘Love Is Blind’ season 2 came after the show. Here are 13 of the wildest moments that have happened since the finale. 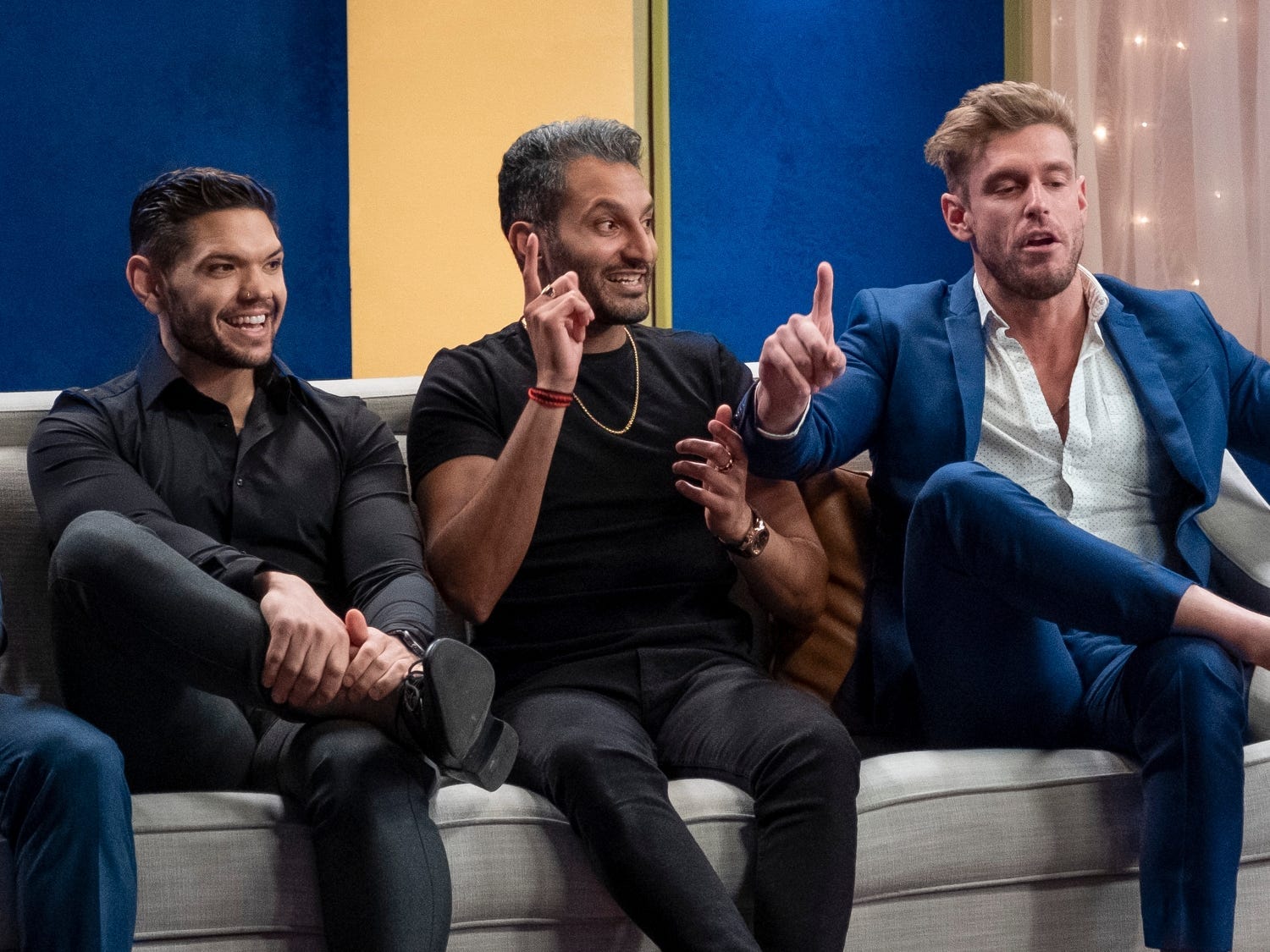 ‘The Mitchells vs. the Machines’ creators convinced executives to make the movie’s lead queer with a tear-inducing letter

Long before the movie became an Oscar-nominated Netflix release, its director had to convince Sony to make Katie Mitchell gay. 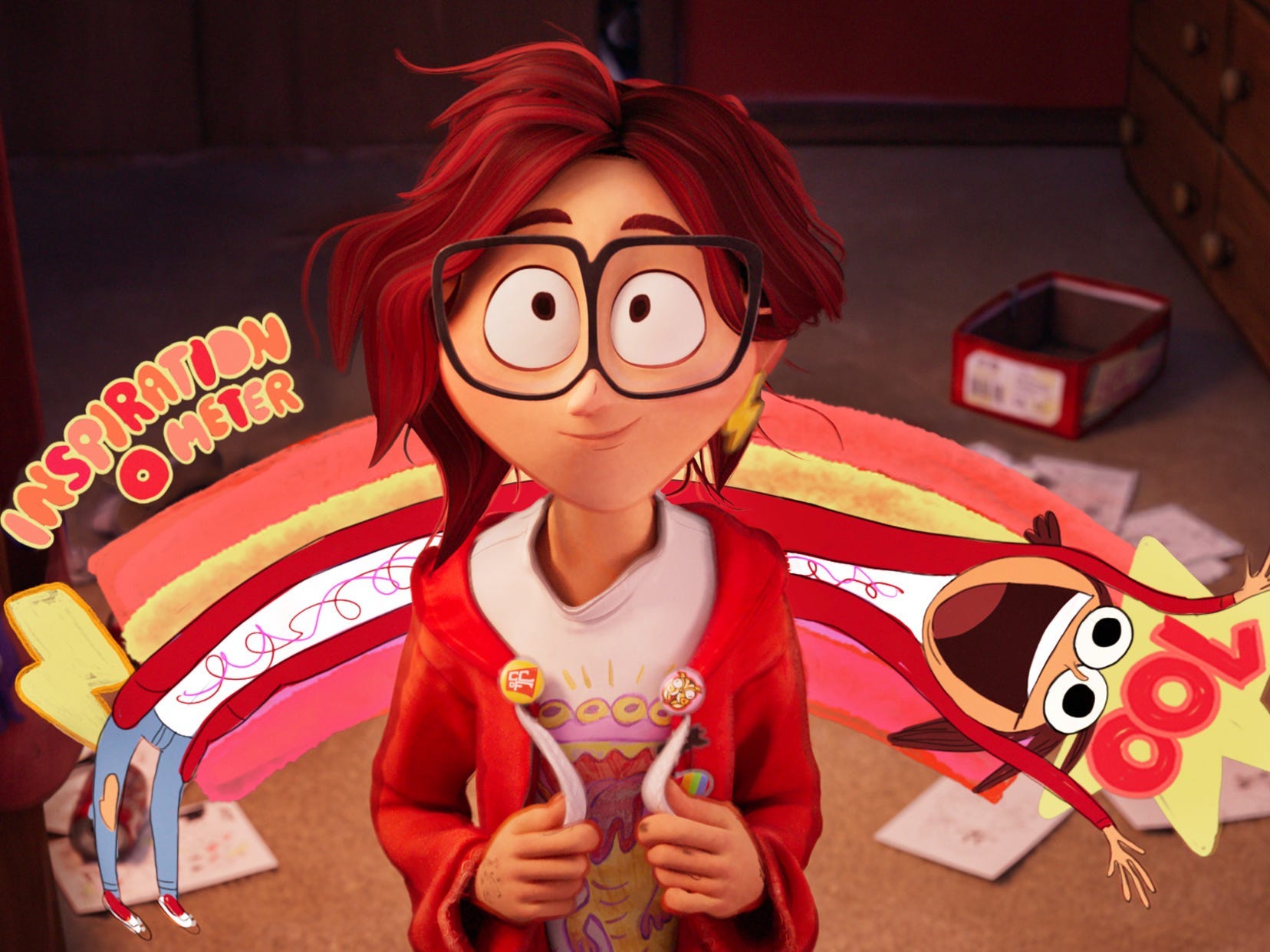 Anna Sorokin explains why she responded to her former friend Rachel Williams’ ‘attacks’ on her: ‘It’s just annoying’

Anna Sorokin shared why she responded to Rachel Williams on Instagram during an interview on the Forbidden Fruits podcast. 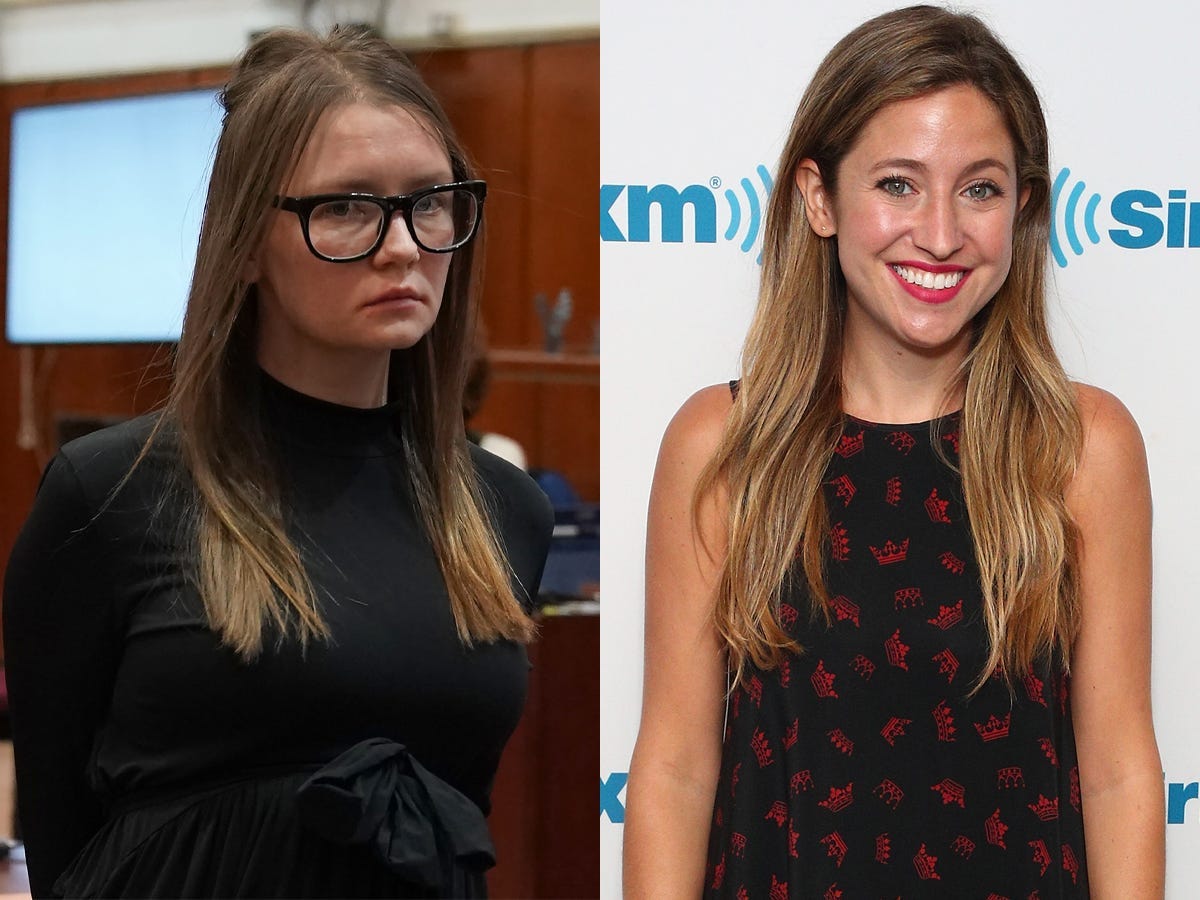 ‘Love Is Blind’ star Natalie says she warned Shayne her answer would be ‘no’ at the altar, but the wedding happened anyway

In a new interview with the LA Times, the Netflix reality show contestant spoke more about the behind-the-scenes set up for the weddings. 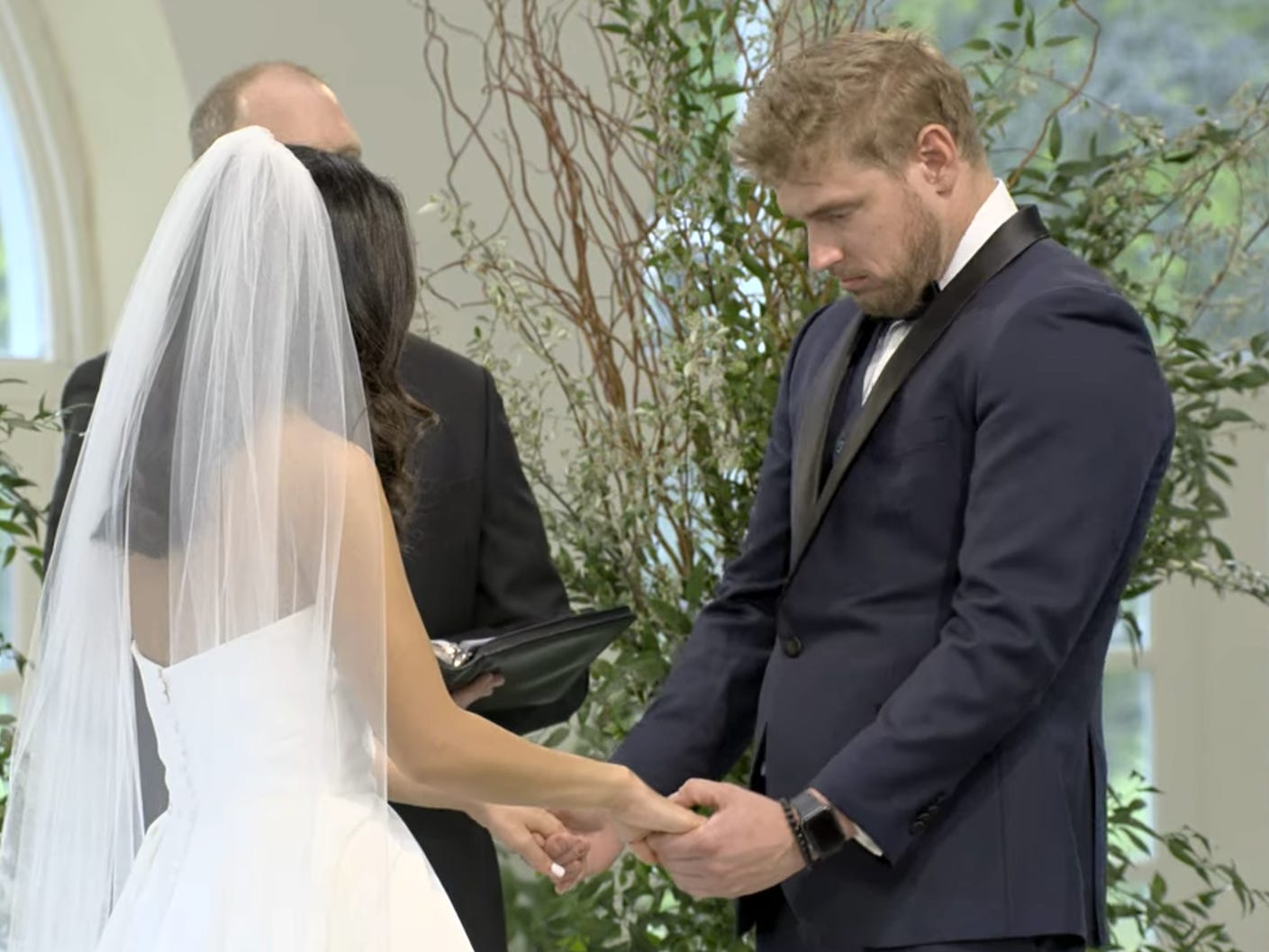 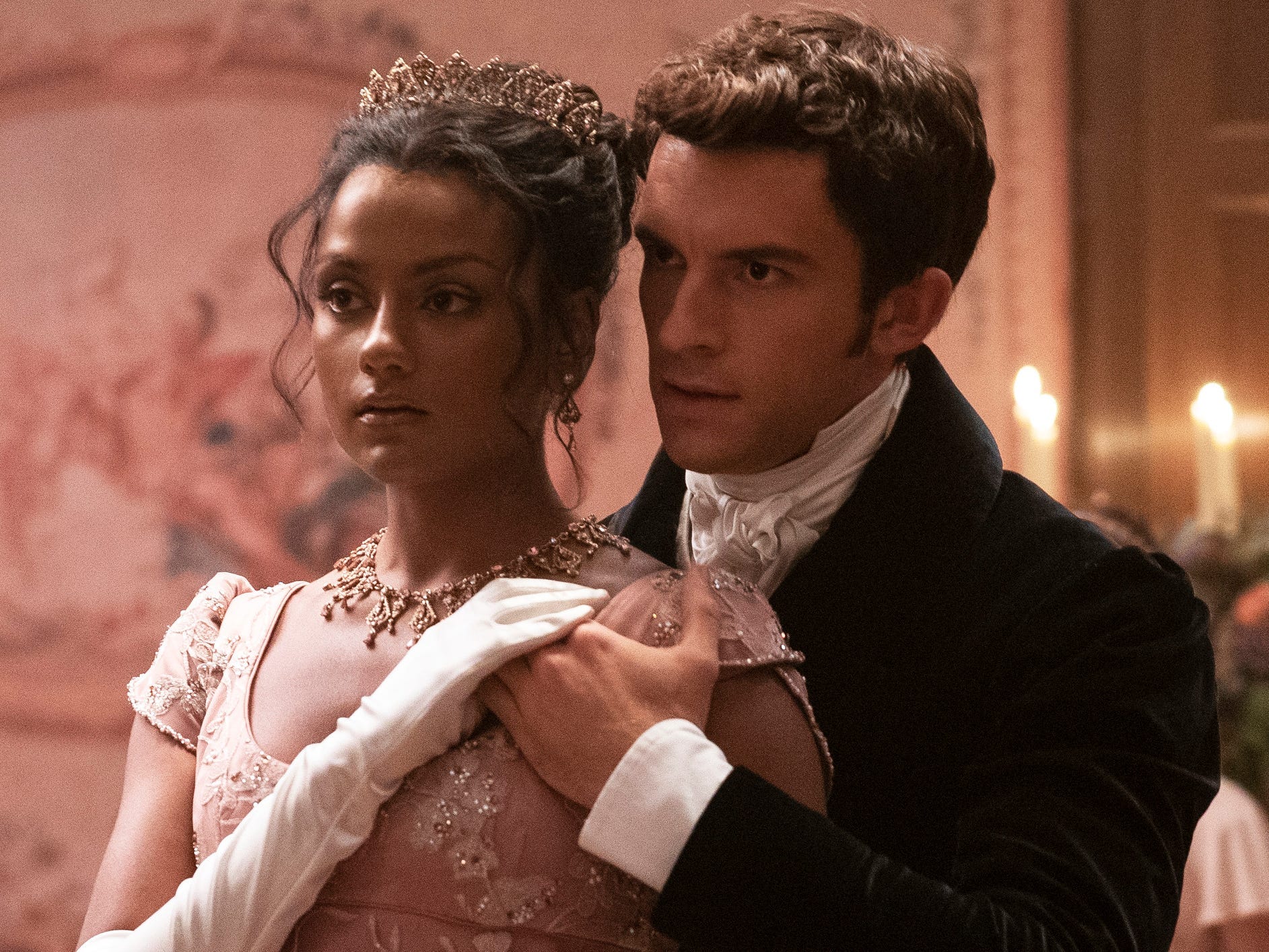 ‘Bridgerton’ star Simone Ashley says she was in a ‘lot of pain’ while wearing a corset in season 2: ‘I tore my shoulder at one point’ 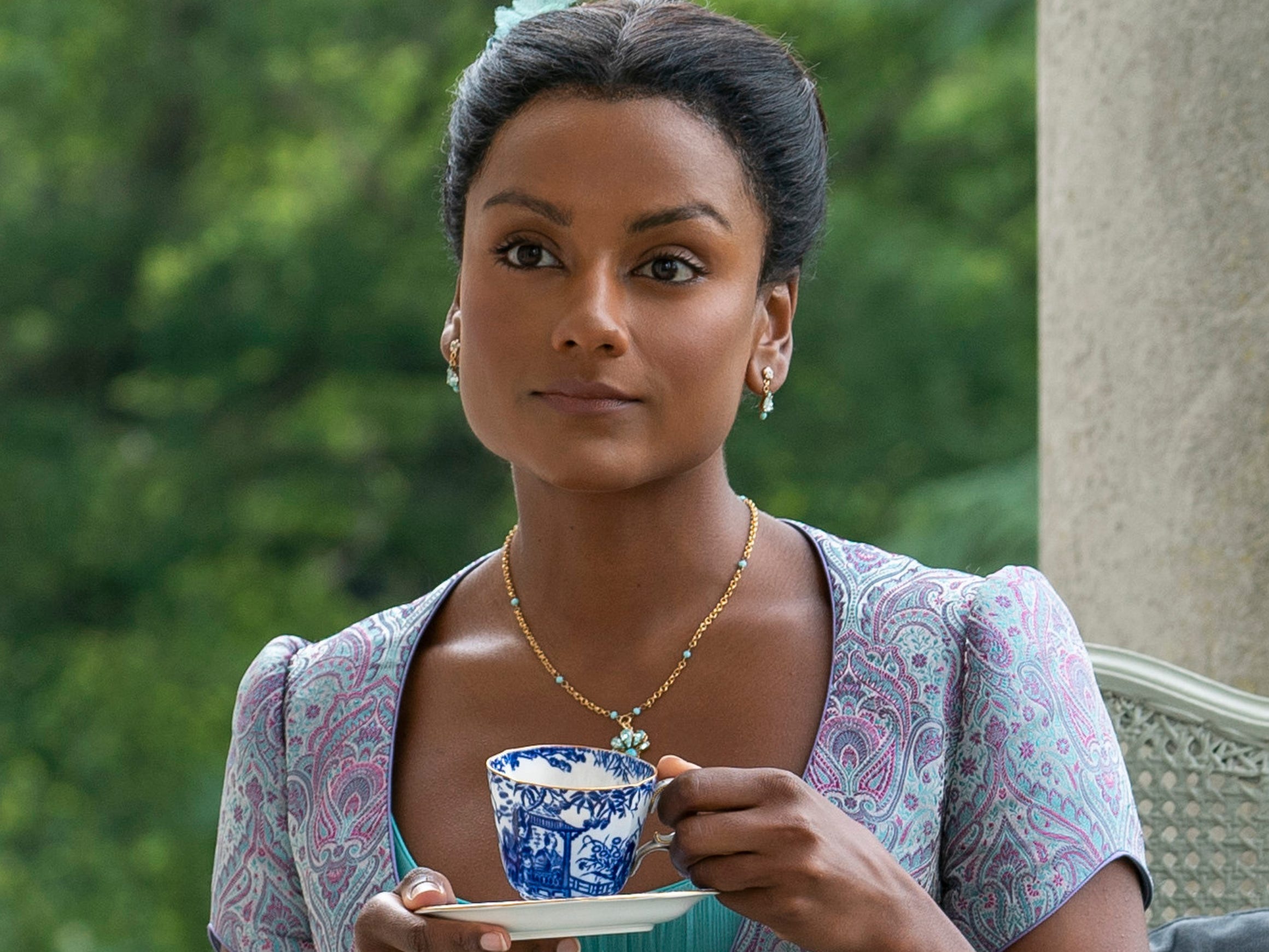 ‘Vikings: Valhalla’ is Netflix’s most popular show right now, and is returning for 2 more seasons

"Inventing Anna" is now one of Netflix's most popular shows, but "Vikings: Valhalla" topped the week. 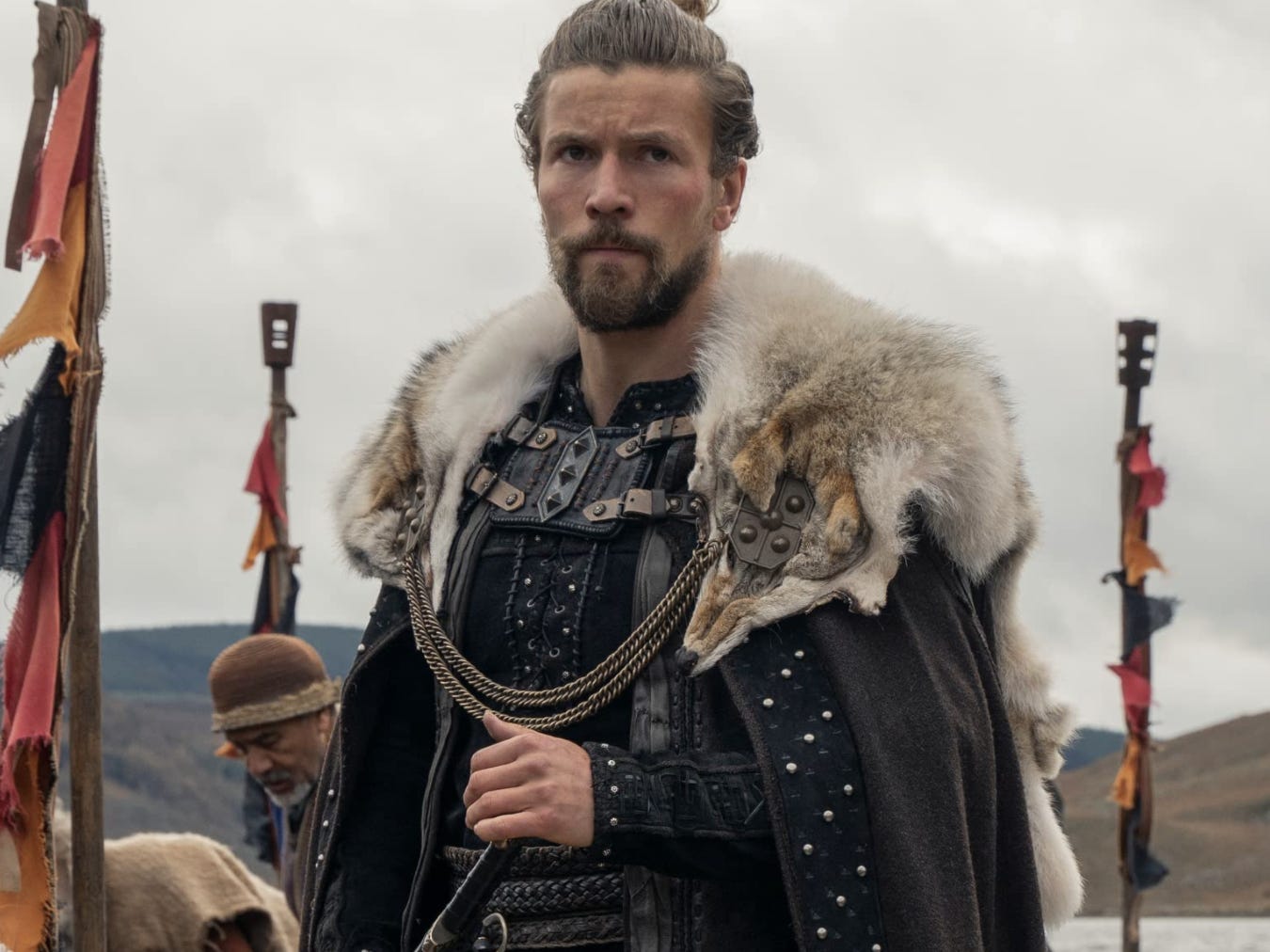