Steph Curry revealed the two moments that set him on track to achieve NBA greatness during a Masterclass documentary. 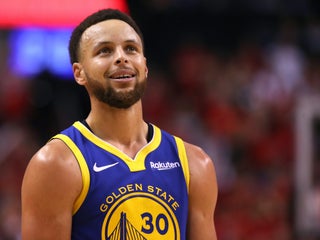 Knicks rookie Immanuel Quickley helped an E-Sports league take over Kentucky during the pandemic. Now he’s leading it as an NBA star.

New York Knicks rookie sensation Immanuel Quickley will be the final opponent in an NBA 2K tournament as the reigning champion from last year's event. 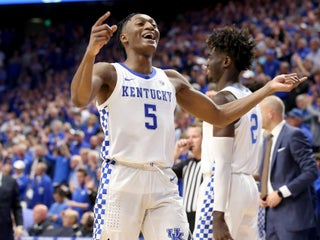 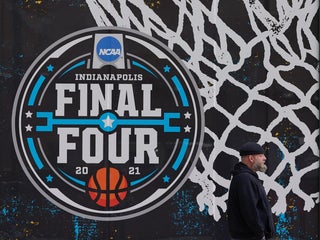 Legendary UNC coach Roy Williams is (probably) retiring, but the odd timing has many wondering if it’s an elaborate prank

Roy Williams is undoubtedly a college basketball icon, which makes the Hall of Famer's decision to retire on April Fools Day all the more perplexing. 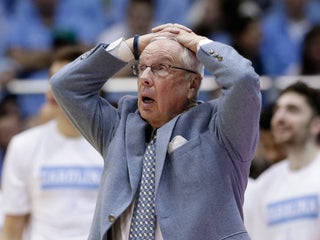 Baylor's Kim Mulkey said after losing to Connecticut that it would be "a shame" if a player missed the Final Four because of coronavirus. 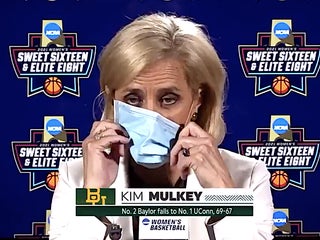 "Win, lose, or draw, every single person on that bench is behind me," Jordan Nixon said. "It just makes these moments that much more special." 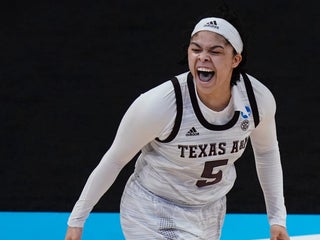 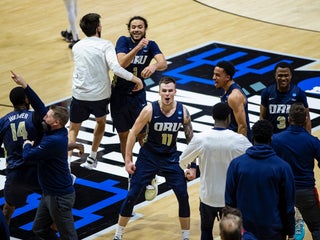 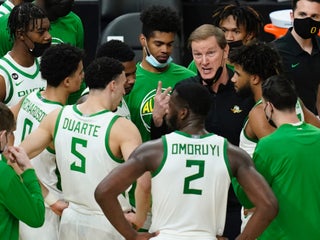 Using basic math, we looked back at recent March Madness finals and found a safe prediction to make for the final score in a bracket. 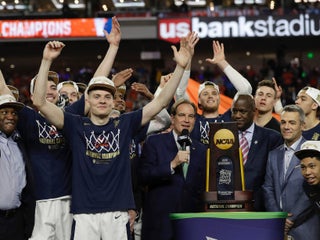 NCAA President Mark Emmert says Rudy Gobert’s positive coronavirus test left no choice but to cancel March Madness: ‘It was like, “Yeah, this is real”‘

In an interview with ESPN, NCAA President Mark Emmert shed light on the decision to cancel this year’s men’s and women’s NCAA tournaments due to coronavirus fears. Emmert said that as of Wednesday, March 11, he and other higher-ups in collegiate sports believed it would be possible to hold March […] 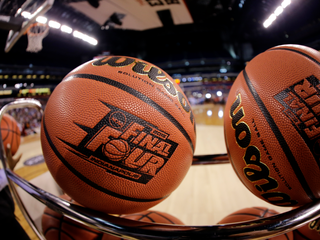 The coronavirus outbreak has resulted in the cancellation of many high-profile public events, including the Ivy League postseason basketball tournaments. As a result, the conference announced on Tuesday that it will send its regular-season champions – Yale on the men’s side and Princeton on the women’s – to the NCAA […] 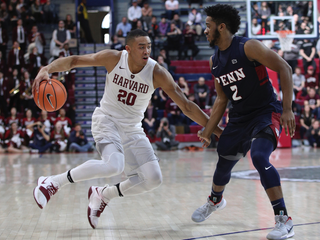 One tweet, 94 angry replies, Dawn Staley’s ire, and a Sports Illustrated article: How a story about women’s college basketball made me South Carolina’s public enemy No. 1

The South Carolina women’s basketball fandom – and the team’s legendary head coach – are not pleased with me. I published an article titled “March Madness is approaching – Here are the 15 biggest names to look out for in the 2020 women’s NCAA tournament” and did not include any […] 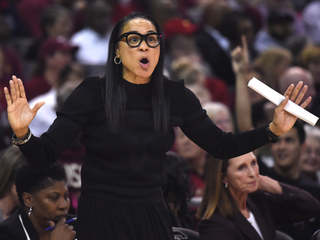 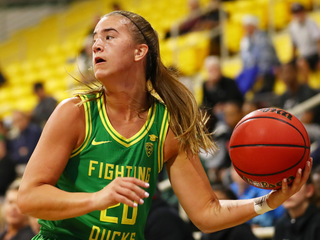 The 2020 NCAA tournament tips off in a month, and a tumultuous regular season promises some serious drama for March Madness. Though big names like Zion Williamson and Ja Morant departed for the NBA last year, the NCAA has a new crop of stars ready to shine under the bright […] 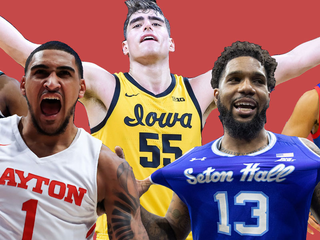 The men’s NCAA Tournament is rapidly approaching, and while we don’t quite have a handle on who will earn the top seeds in this year’s bracket, the field of contenders is dwindling. Though this season has been particularly tumultuous, the top four teams in the AP Top 25 Poll have […] We’re 15 weeks into the 2019-2020 college basketball season, and the chaos at the top of the rankings finally seems to have tapered off. For the fourth week in a row, the one-loss Baylor Bears have sat atop the AP Top 25 Poll. The Gonzaga Bulldogs have held steadfast in […]

The NCAA Men’s basketball tournament will begin later this month. The annual “March Madness” tourney generates over $US1 billion in TV ads, broadcasting rights, ticket sales, and corporate sponsorships. In a recent interview with INSIDER, 2020 presidential candidate Andrew Yang said the NCAA’s ban on paying athletes – or even […] March Madness is around the corner, and so is the struggle of finding cheap ways to watch all 67 games. We did some research and found the best ways to stream the 2019 NCAA tournament on a budget. Check out our March Madness streaming tips below and all of INSIDER’s […] The 24 best buzzer beaters and game winners of 2018

Buzzer beaters and last-second game-winning shots are some of what makes basketball at any level so exciting. This year, viewers were treated to a plethora of thrilling, down-to-the-wire finishes in the NCAA tournament, NBA finals, and beyond. We used Google Trends to determine the most talked-about game winners and buzzer […] Villanova won the men’s basketball national championship with a dominant 79-62 win over Michigan. In one of the great traditions in sports, TBS aired “One Shining Moment” at the end of their broadcast, recapping the best moments from March Madness. The video includes all the surprise stars that we came […]