How to login to MyFitnessPal and track your weight loss, food, exercise, and more

You can login to MyFitnessPal via the website or the iOS and Android apps, or check for outages on the website if you're having trouble logging in. 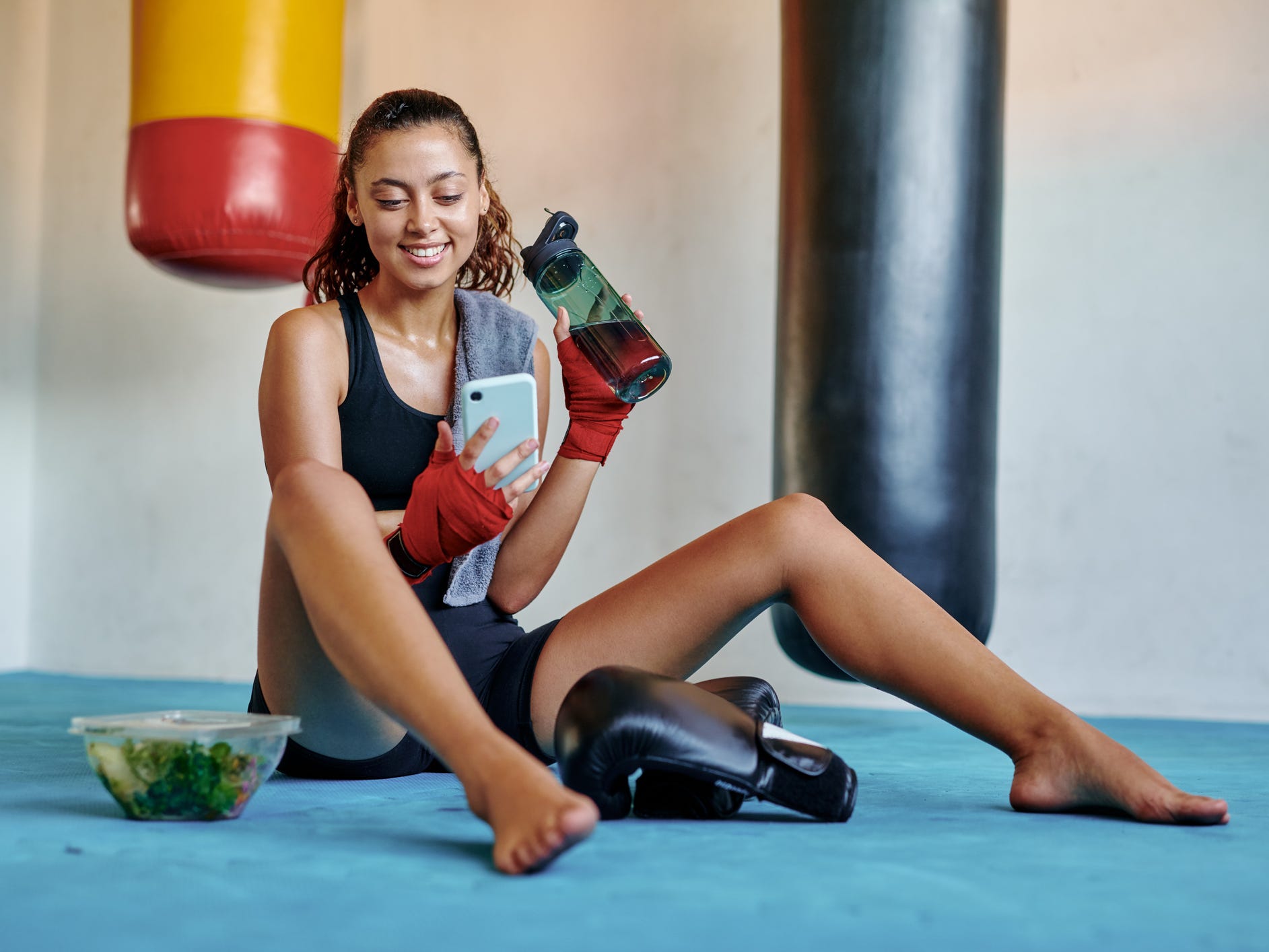 Researchers compared 5 popular apps for calorie-counting, and the winner is clear

A group of UK researchers evaluated five of the most popular nutrition apps based on how accurately they estimated calories. Their study found a clear winner and loser, but there are pros and cons to each app. Databases that allow users to input recipes and those that rely on scanned […]
Tech Dec. 12, 2018, 12:00 AM

Data breaches in 2018 compromised the personal information of millions of people around the world. Some of the biggest victims in 2018 include T-Mobile, Quora, Google, and Orbitz. Facebook dealt with a slew of major breaches and incidents that affected more than 100 million users of the popular social network. […]
Lifestyle Nov. 15, 2018, 4:30 PM

Fad diets never worked for me, but a fitness app helped me lose 28 pounds in four months

MyFitnessPal, along with healthy diet and exercise, helped author Chelsea Greenwood lose weight. The app helps her stay accountable by tracking calories and her weekly workouts. Here’s how MyFitnessPal app helped her lose 28 pounds in four months. On the night of my 35th birthday, I spent an hour in […]
Markets Apr. 2, 2018, 11:36 PM

Under Armour is falling again, this time after two Wall Street analysts estimated that the sportswear brand has been losing ground at Dick’s Sporting Goods, one of its largest distributors. The losses come just days after a massive security breach of the company’s popular MyFitnessPal app. You can track Under […]
News Mar. 30, 2018, 7:58 AM

One of my favourite food and nutrition apps...