Over 1,000 people have been killed in Myanmar since the military took control more than 6 months ago, according to a human rights group

In the months since the coup, the military has launched an all-out campaign against its own citizens, who took to the streets in protest immediately. 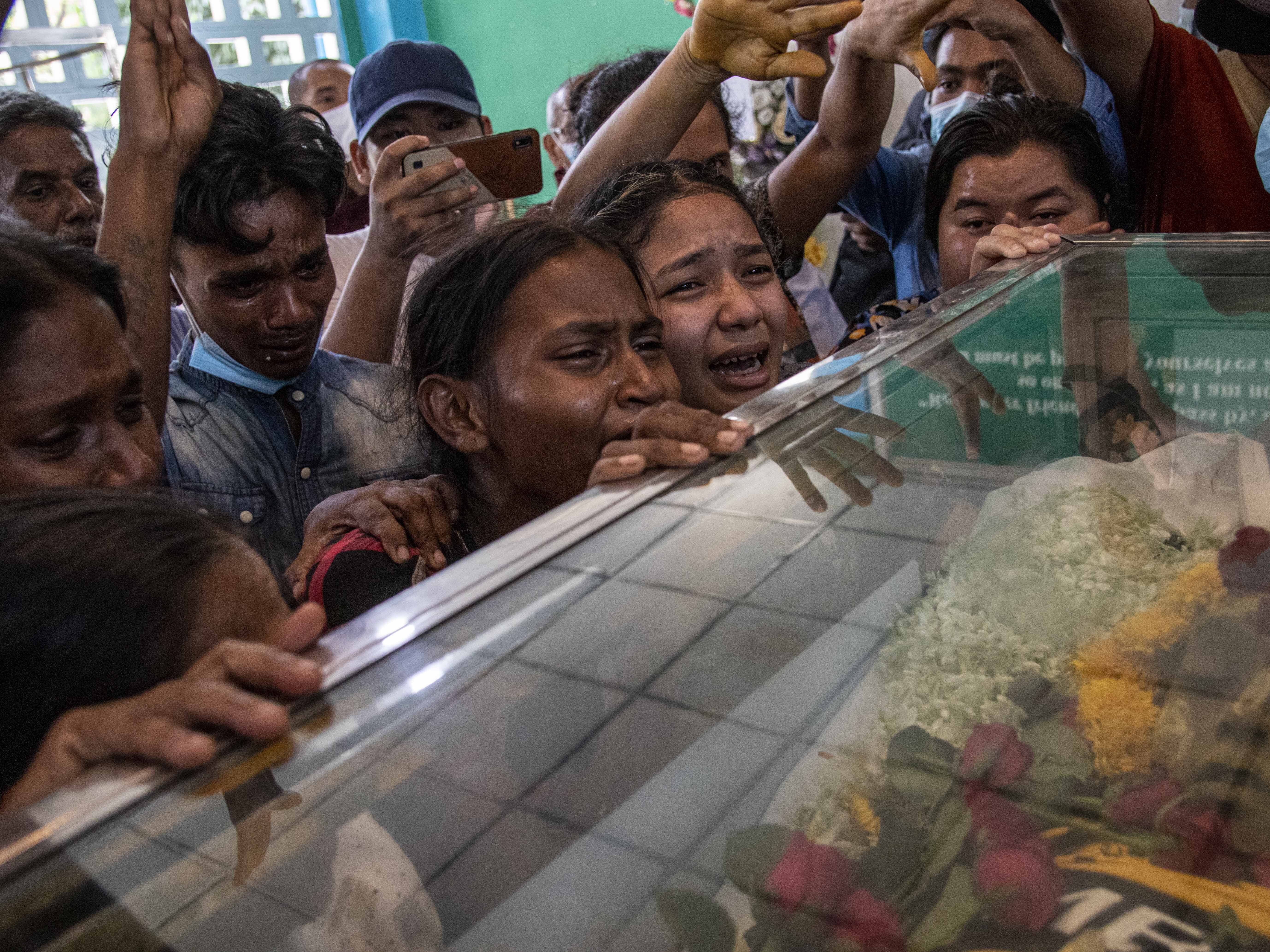 Phyo Hein Htut, 28, and Ye Hein Zaw, 20, will appear in the US District Court in White Plains on Friday. 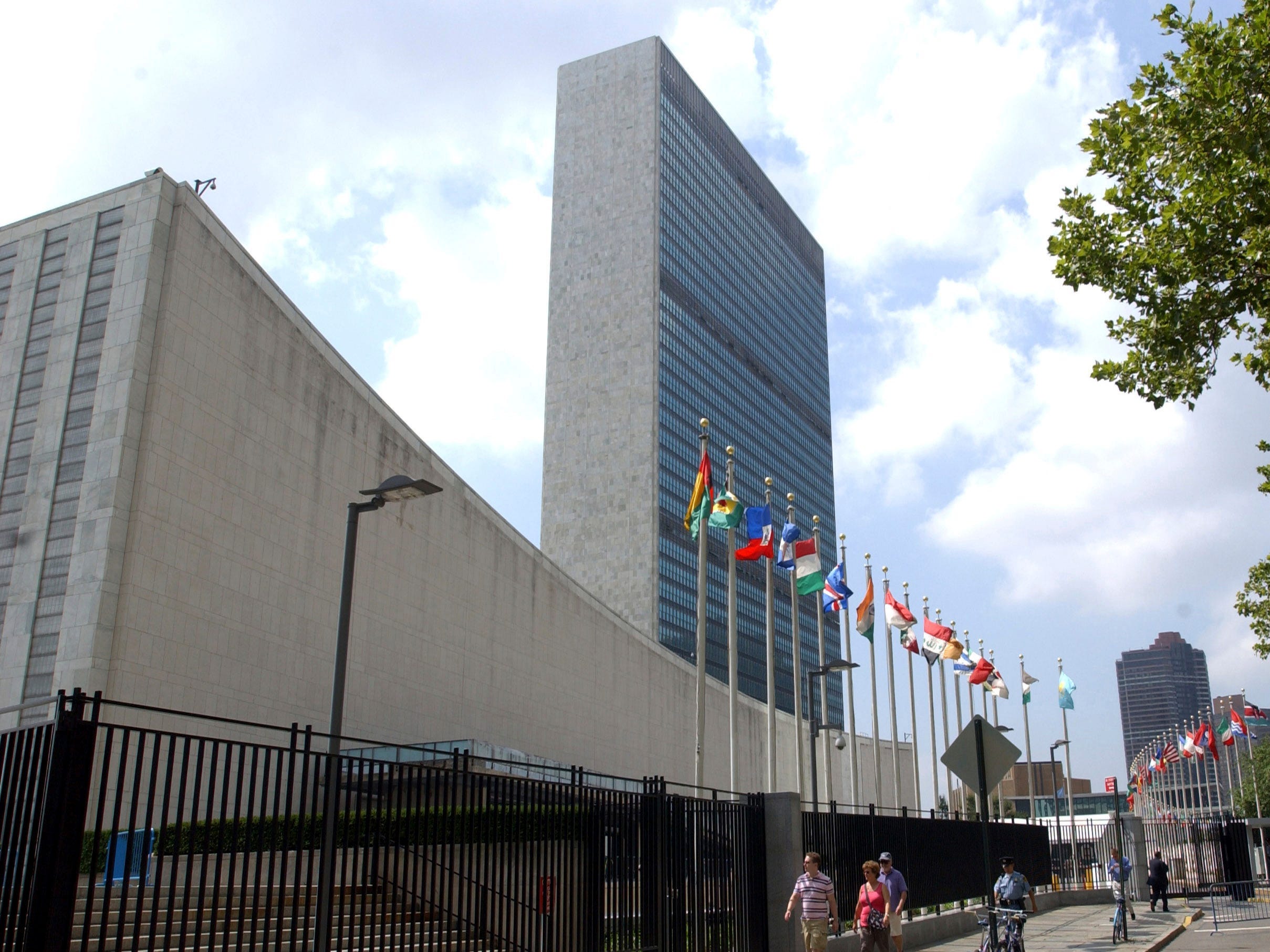 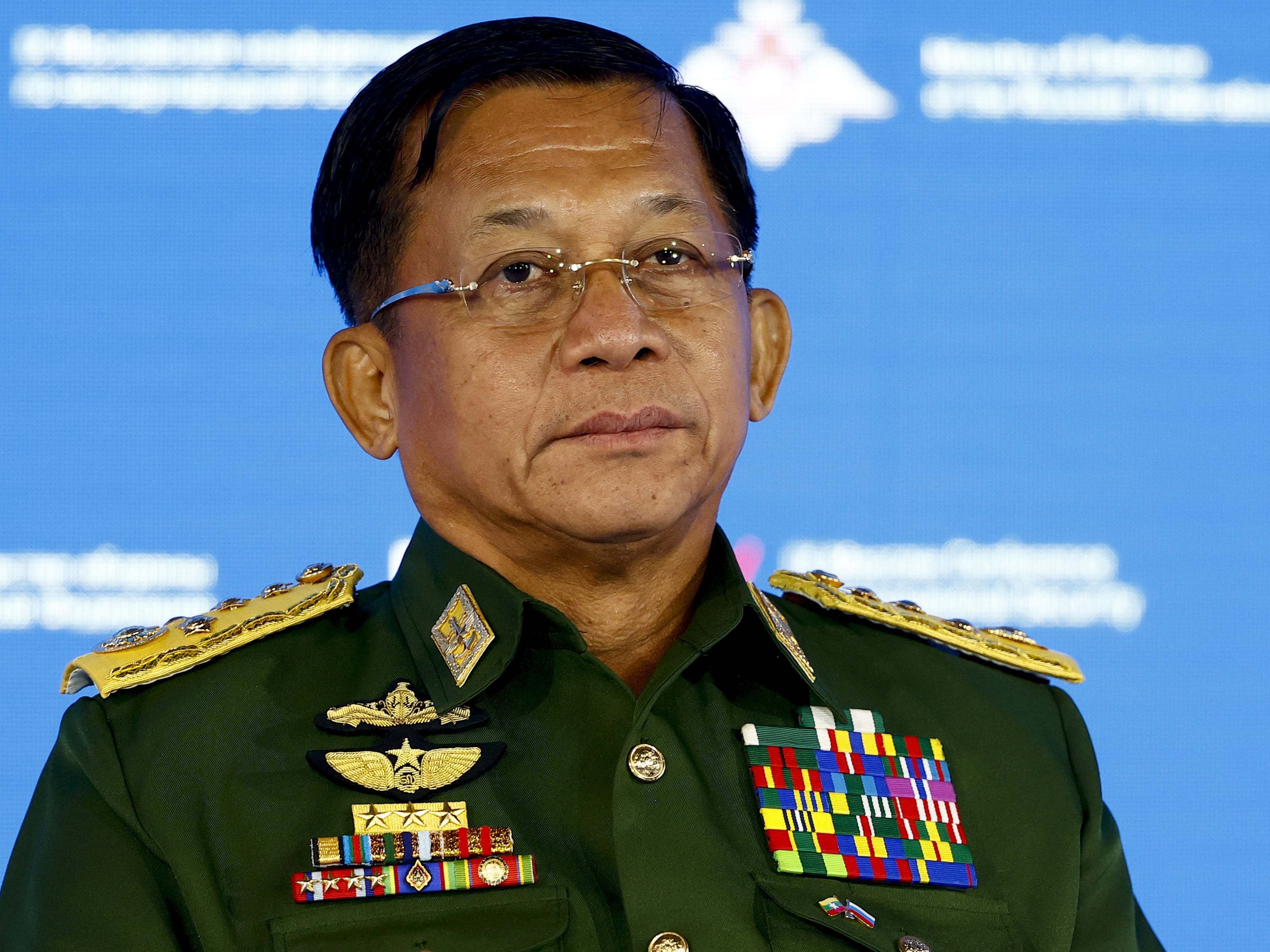 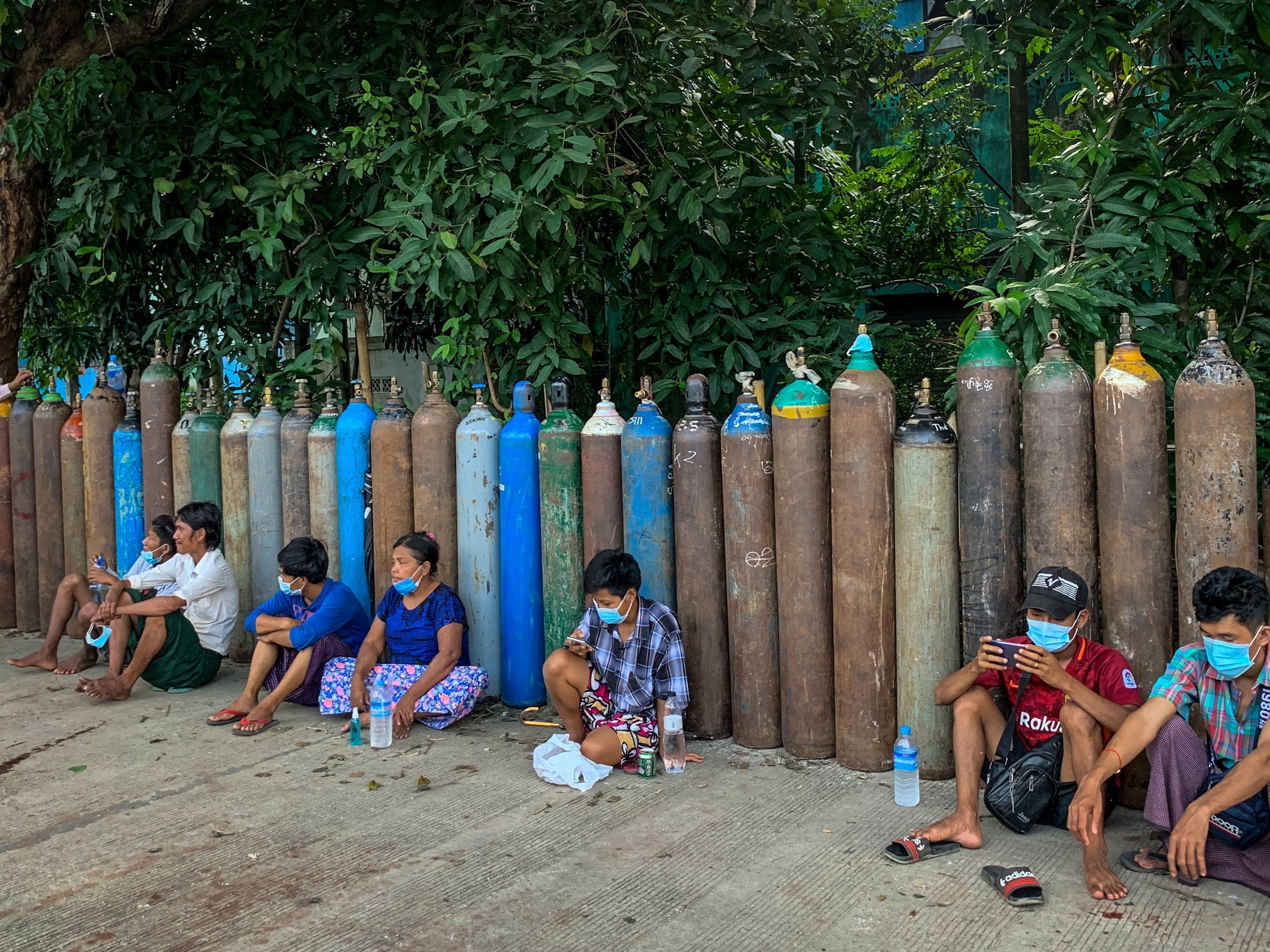 Jade mining in Myanmar is a $31 billion industry, and it’s now in the hands of the corrupt military junta

A military coup in February has given Burmese junta leaders free rein of the jade mines in Myanmar, according to a Global Witness report. 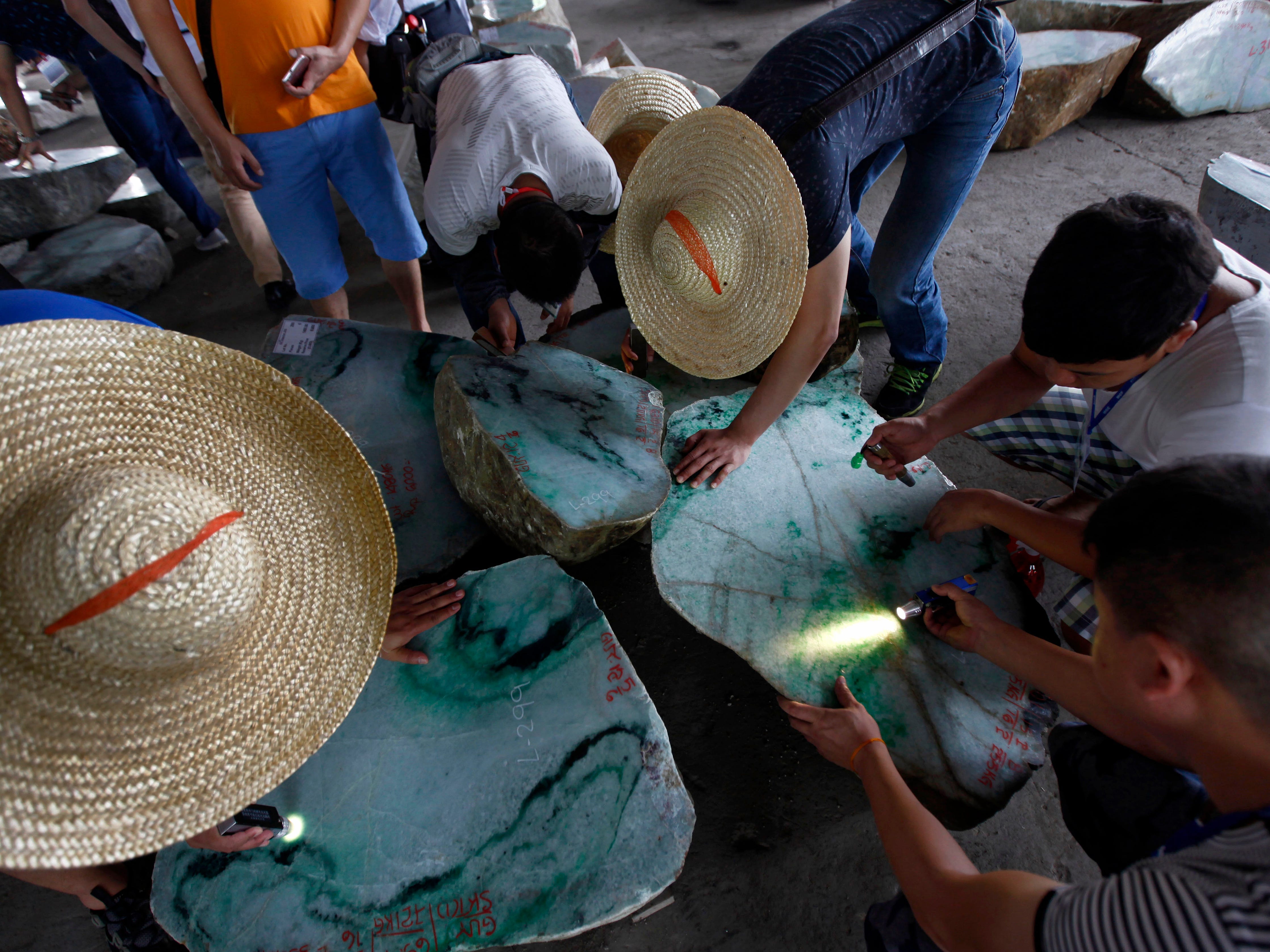 Armed rebels have declared war on the Myanmar junta, and the country is gearing up for all-out urban warfare

Violence in Myanmar took on a new tone on Tuesday when armed members of the People's Defense Force clashed with the military in Mandalay. 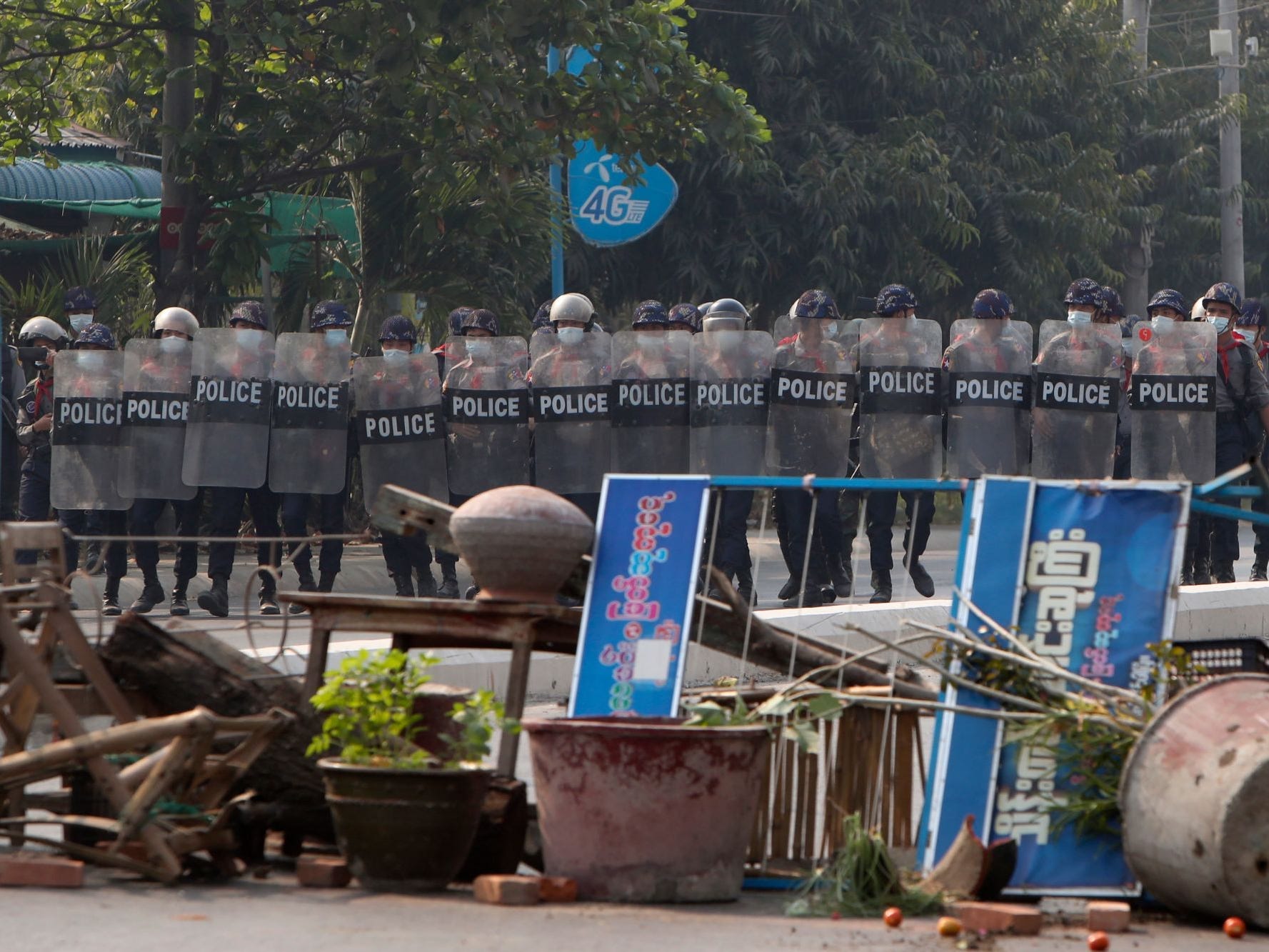 Rep. Liz Cheney rebukes former Trump advisor Michael Flynn for suggesting a coup ‘should happen’ in the US

"No American should advocate or support the violent overthrow of the United States," the Republican lawmaker tweeted about Flynn. 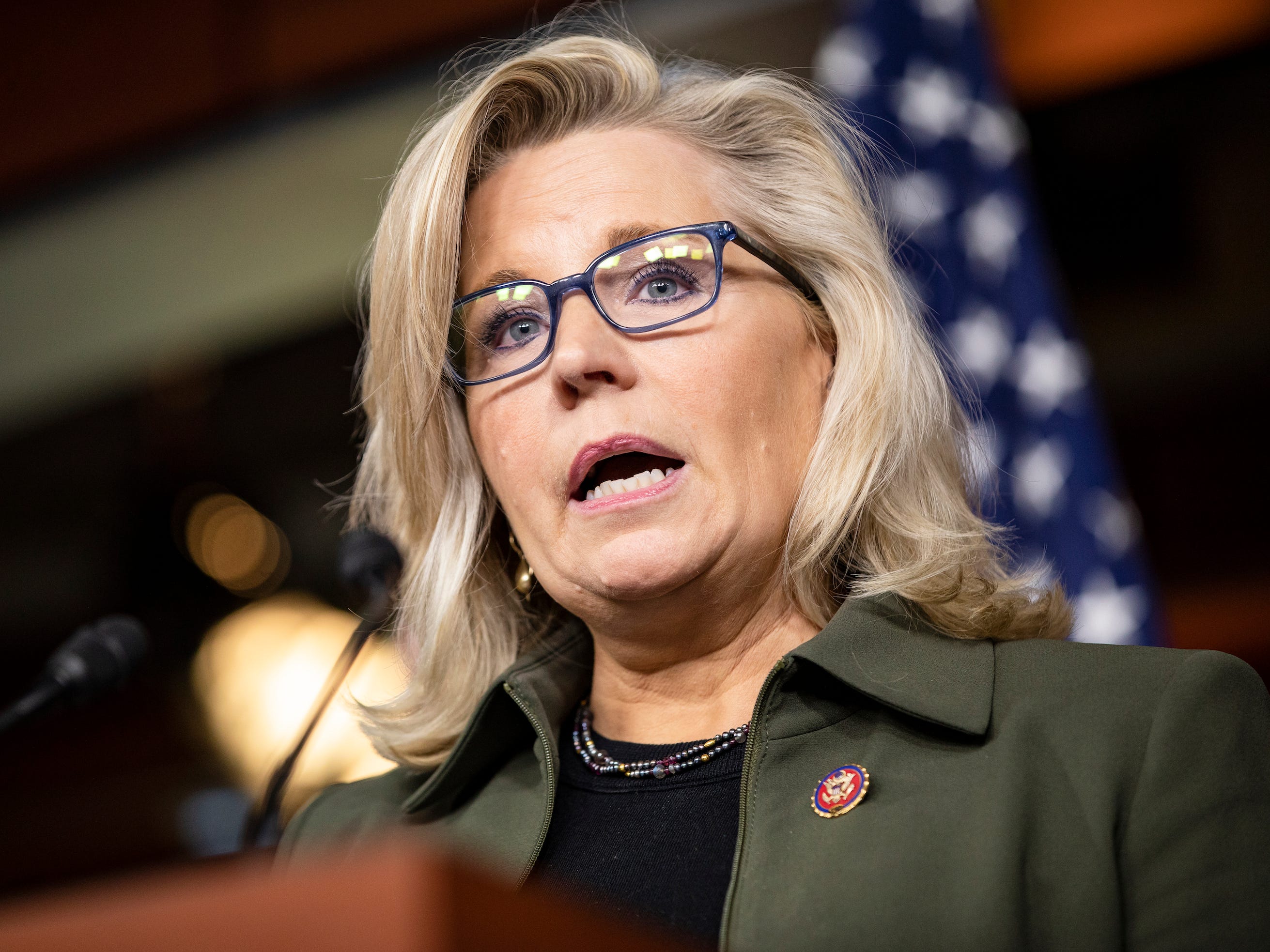 Video of the interaction circulated across social media, though Flynn claimed Monday the "media" was "manipulating" his words. 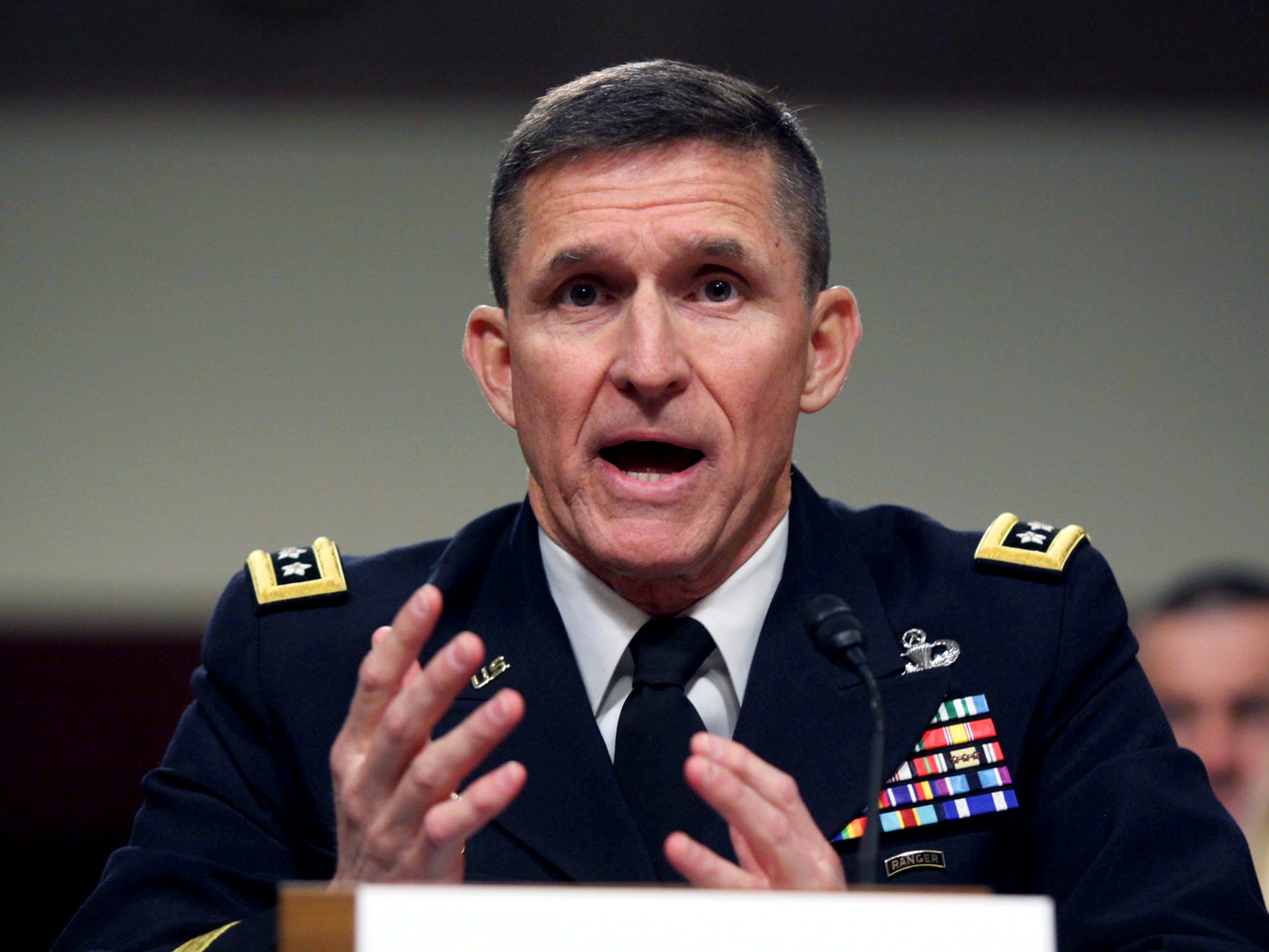 Former Trump advisor Michael Flynn said the US should have a coup like Myanmar, where the military overthrew the democratically elected government

At a QAnon conference in Dallas, an attendee asked Flynn about the coup in Myanmar, where hundreds of civilians have been killed by the military. 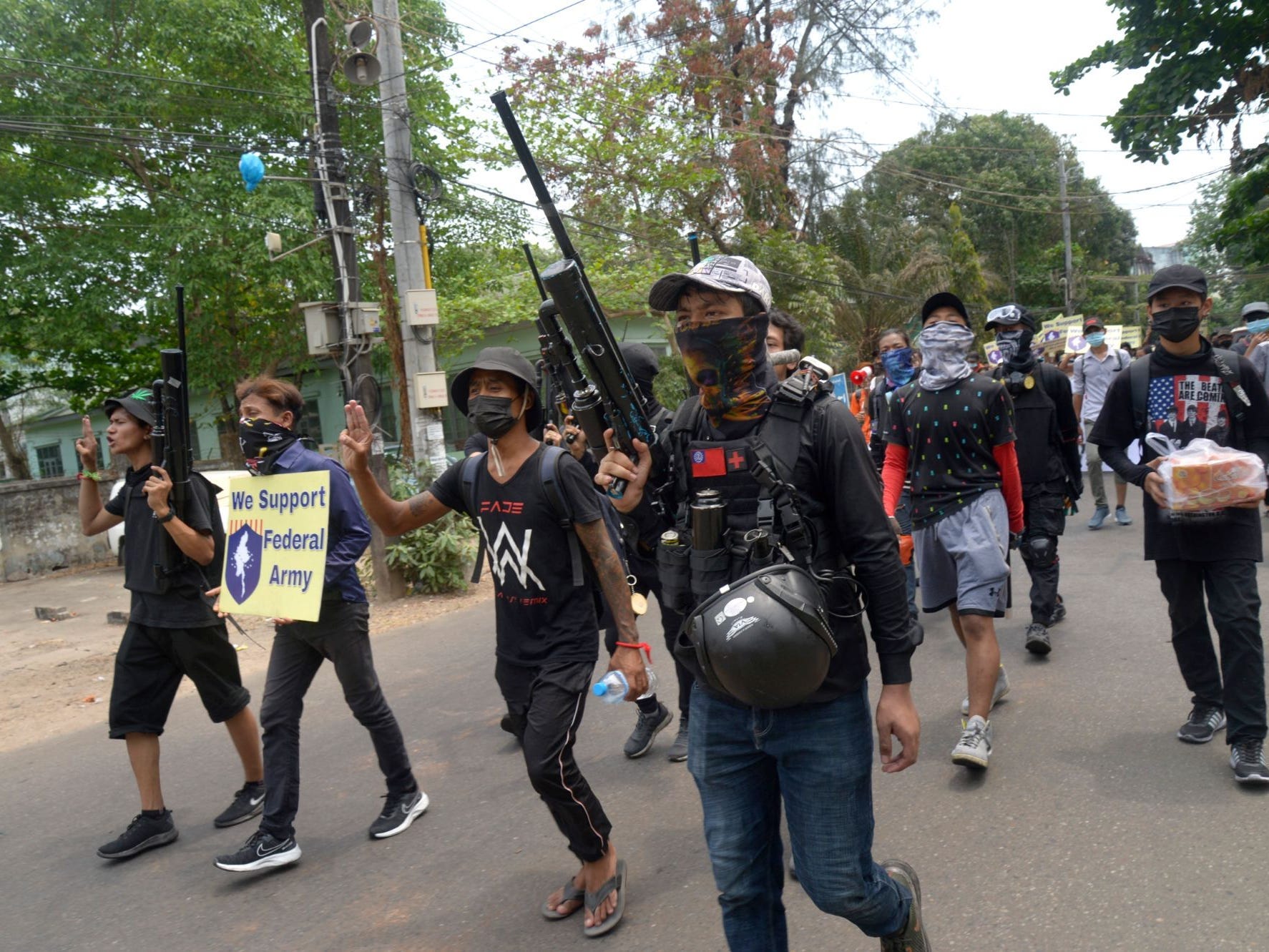 Danny Fenster, 37, is the managing editor of Frontier Myanmar, one of the few media sites still operating from inside the country. 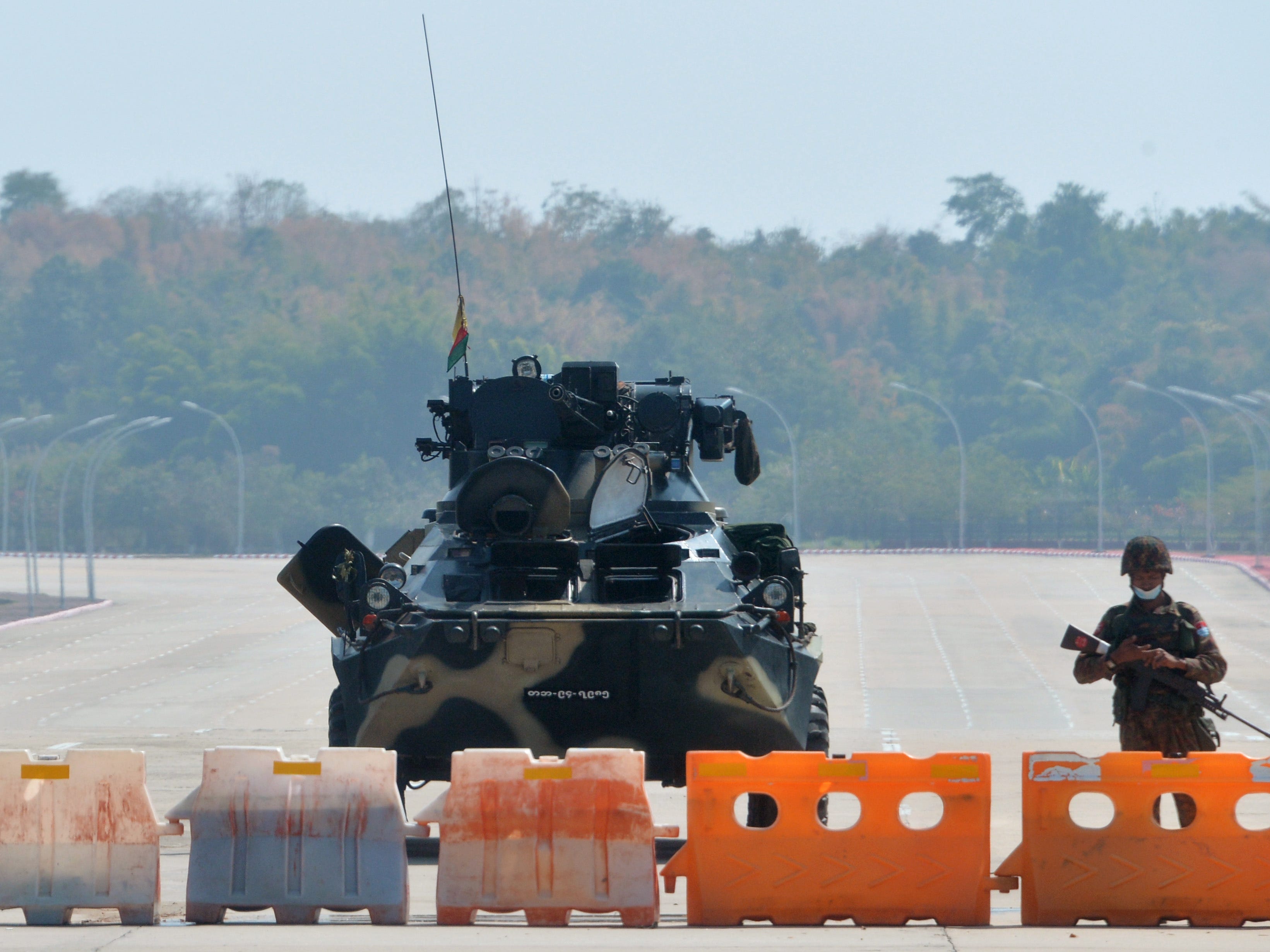 The chairman of the junta-linked commission cited "election fraud" as his rationale. 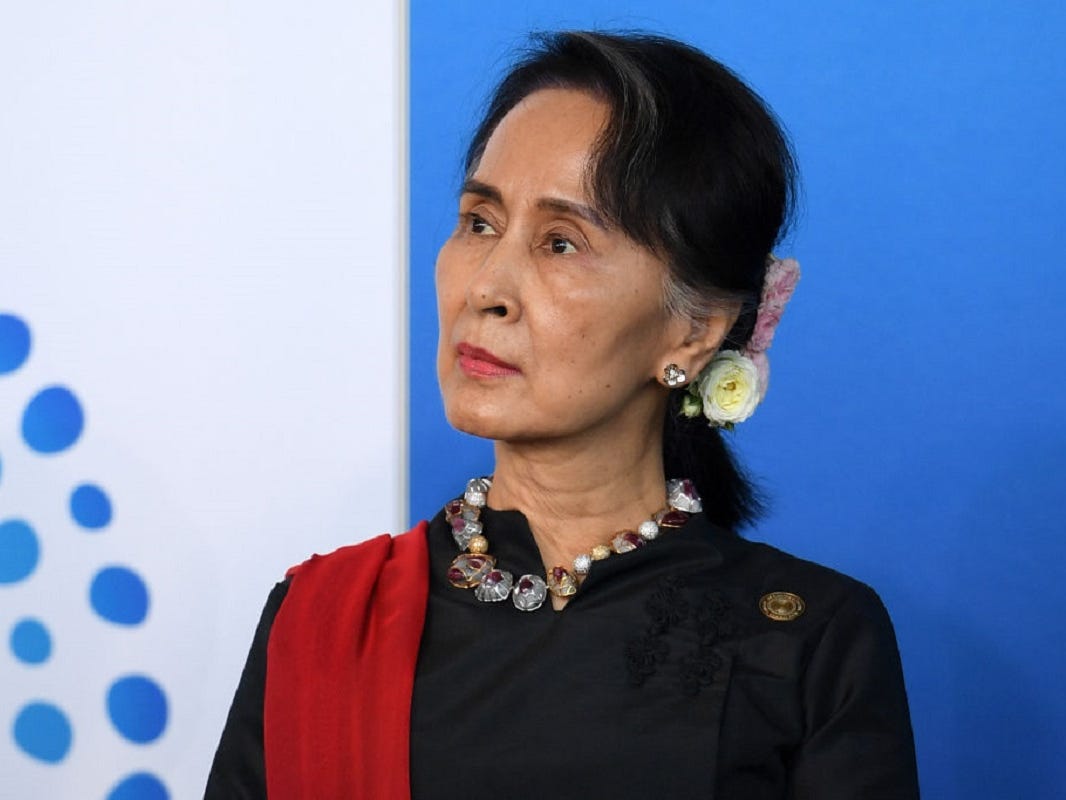 Burmese expats grapple with survivors’ guilt amid ongoing Myanmar crisis: ‘Good versus evil has never been so obvious’

Ongoing internet outages and security concerns have made it difficult for expats to keep in contact with friends and family still fighting in Myanmar. 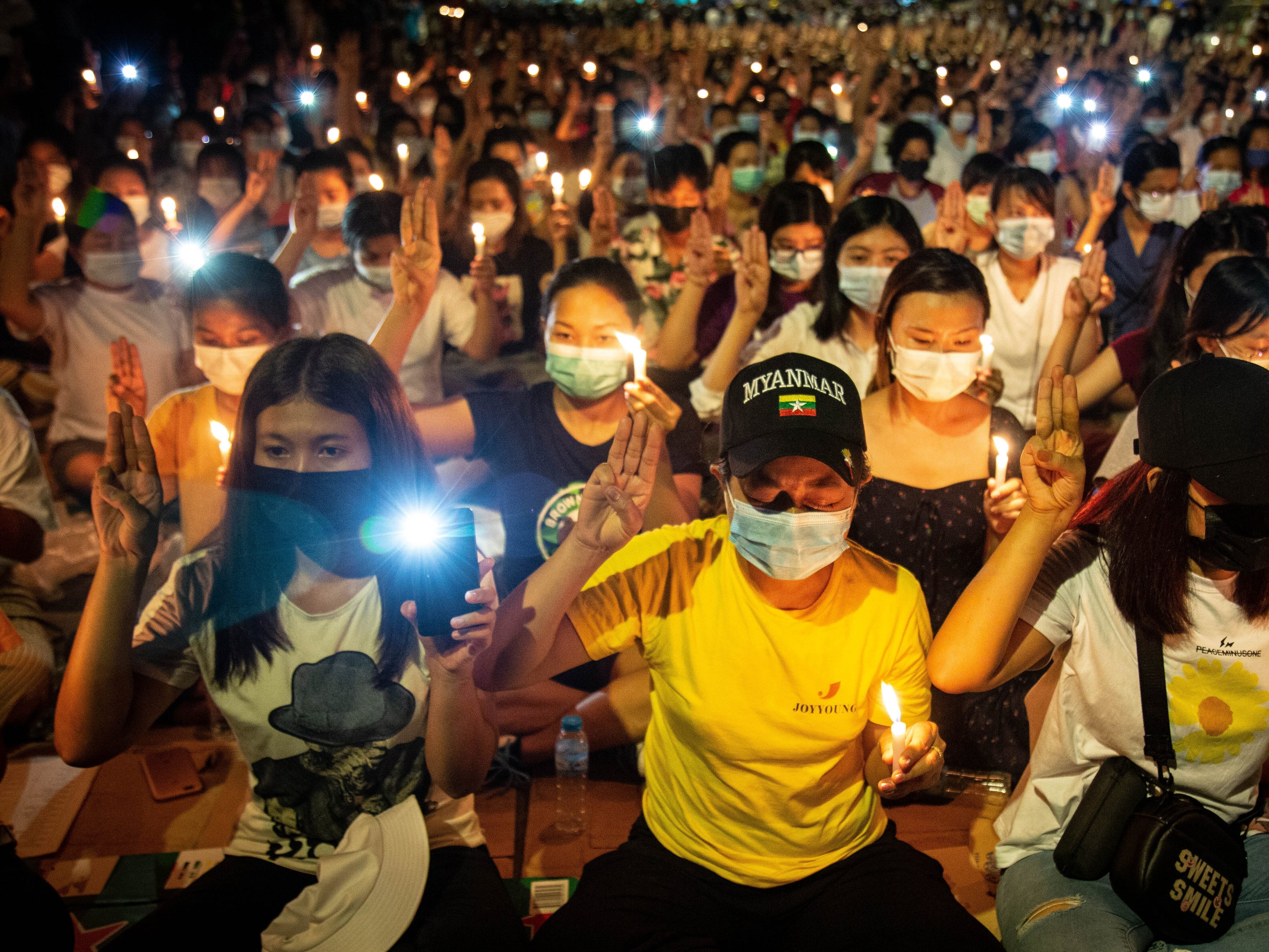 Thuzar Wint Lwin doesn't believe she will be able to safely return to Myanmar after speaking out during the competition. 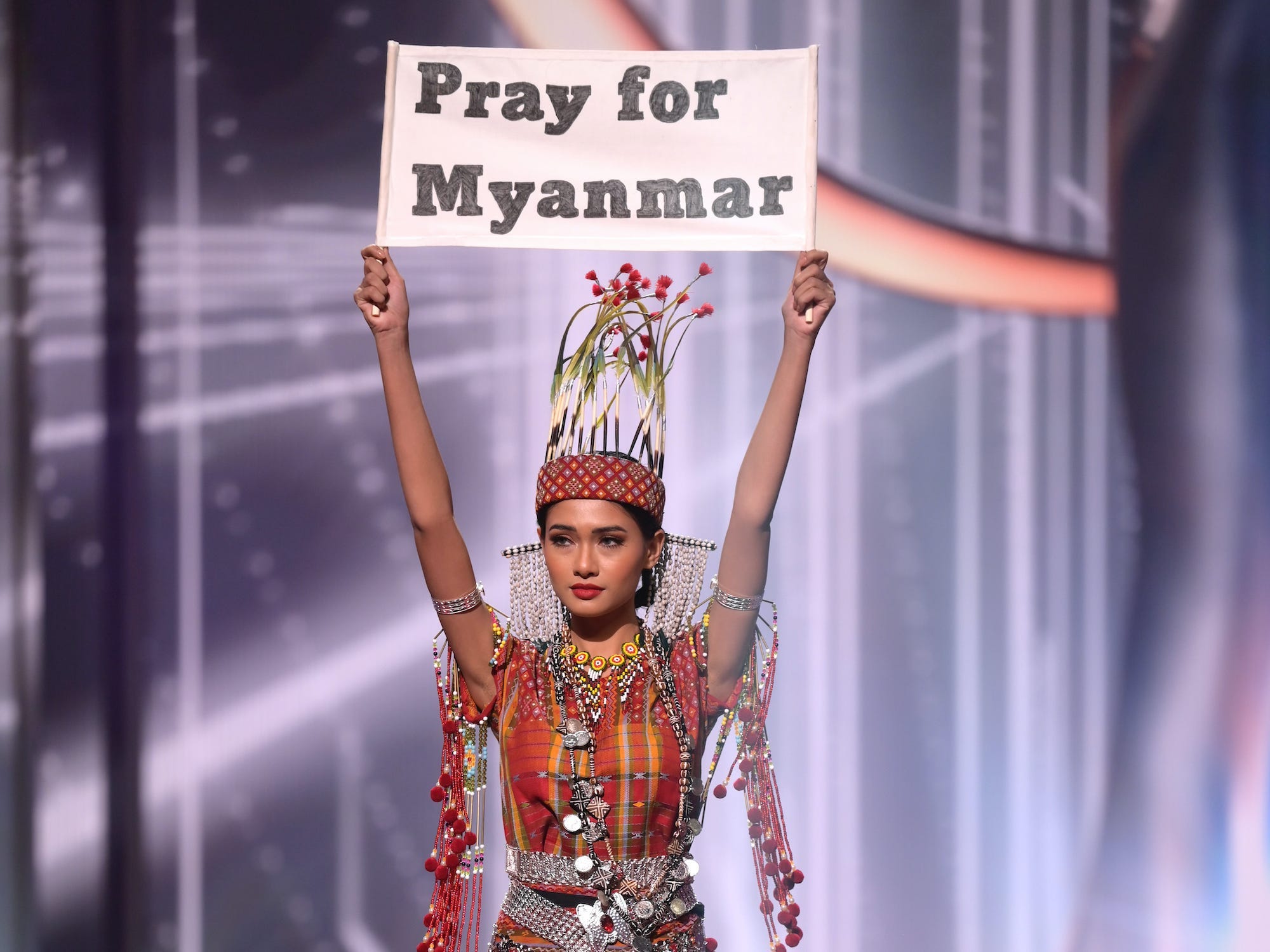 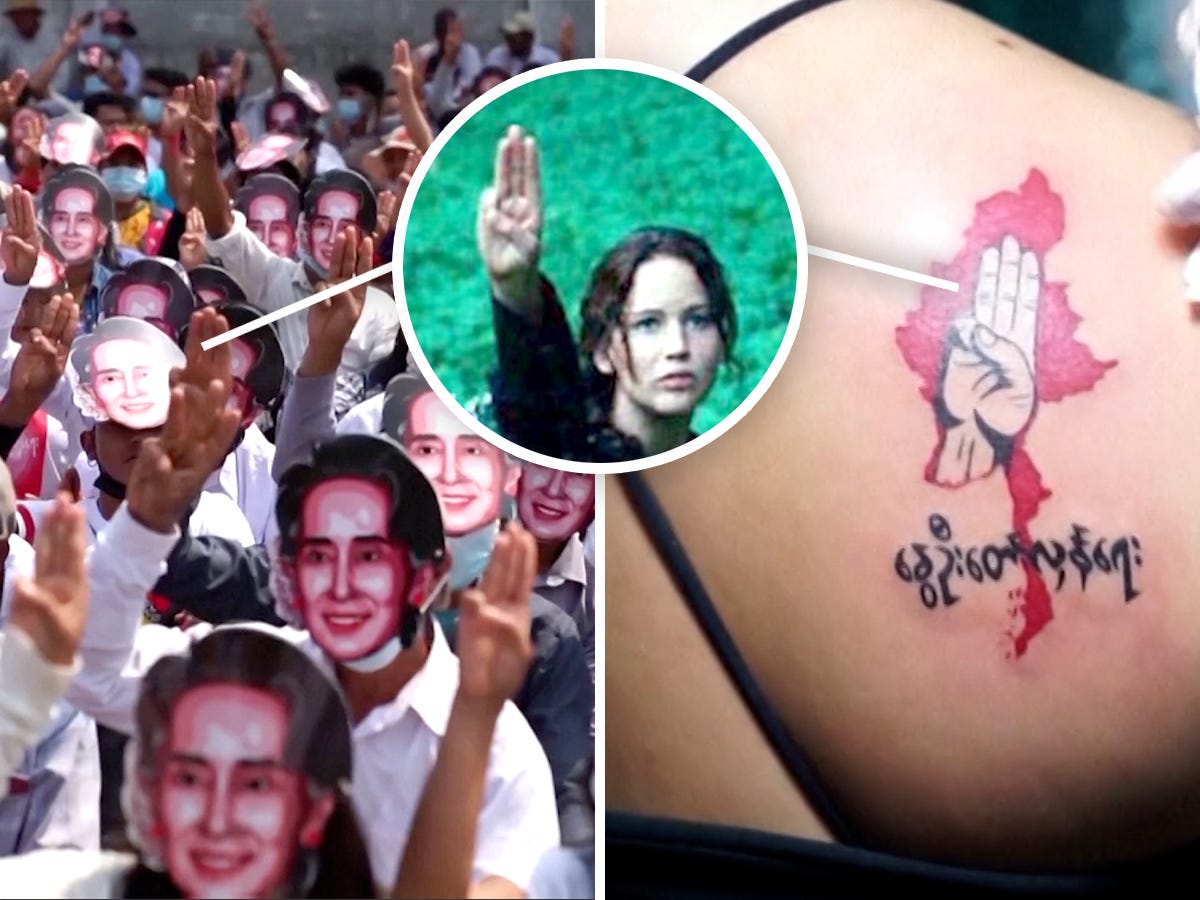 A Myanmar poet died while in detention. His family says his body was returned with organs removed.

Khet Thi's work opposed the military and he had penned the phrase: "They shoot in the head, but they don't know the revolution is in the heart." 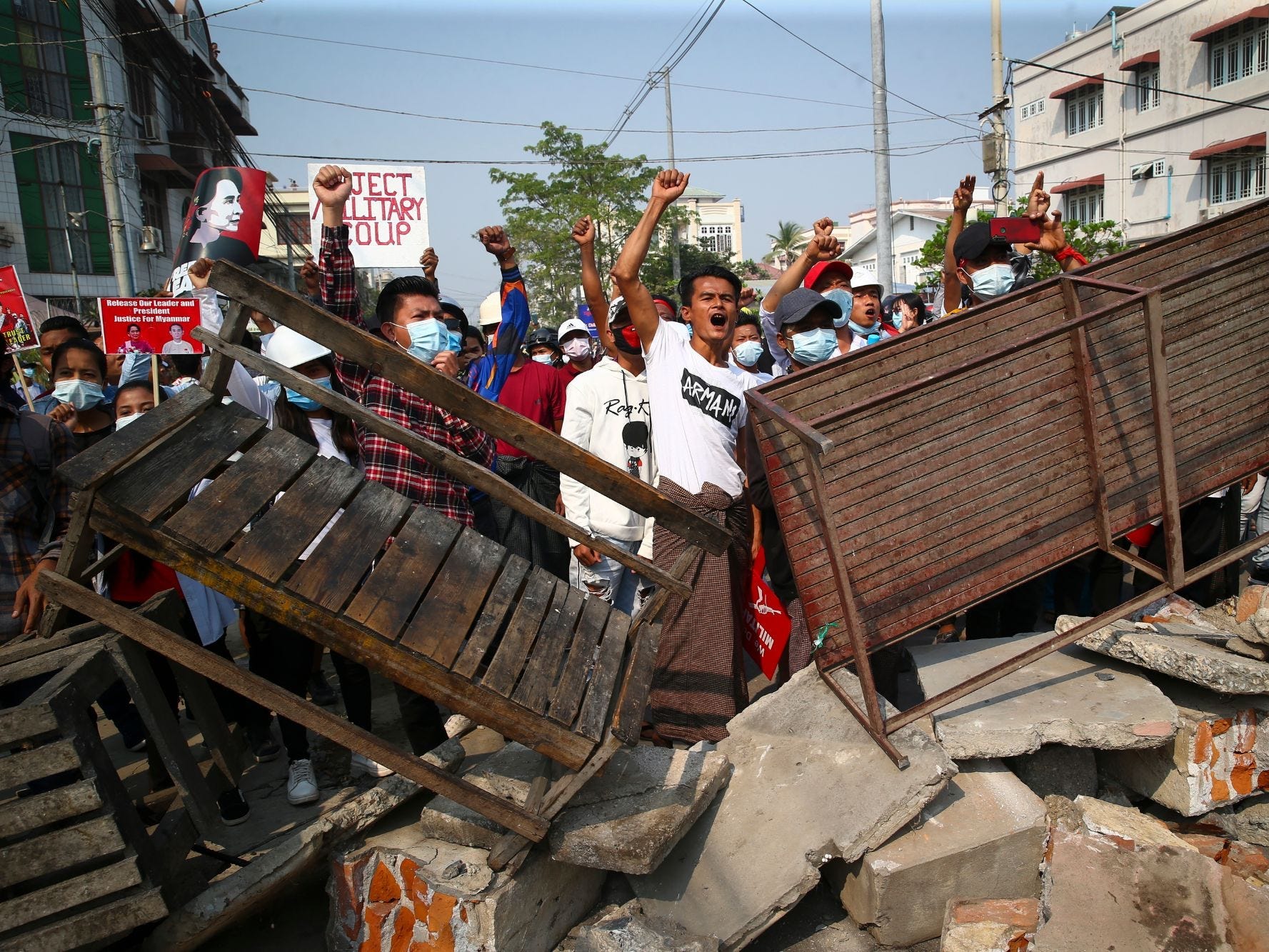 Hundreds have been killed in Myanmar and thousands detained since a military coup that ousted the civilian government in February. 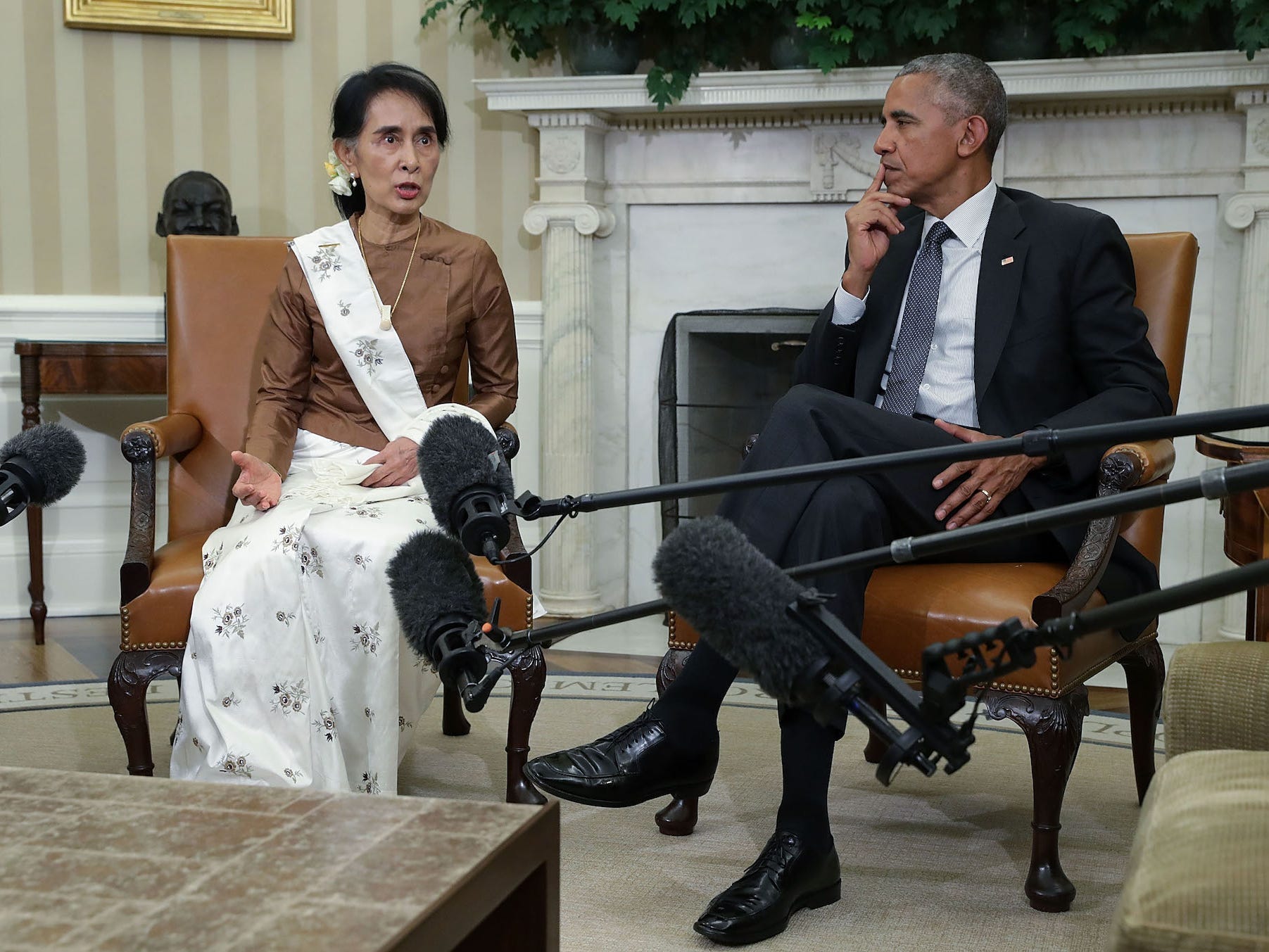 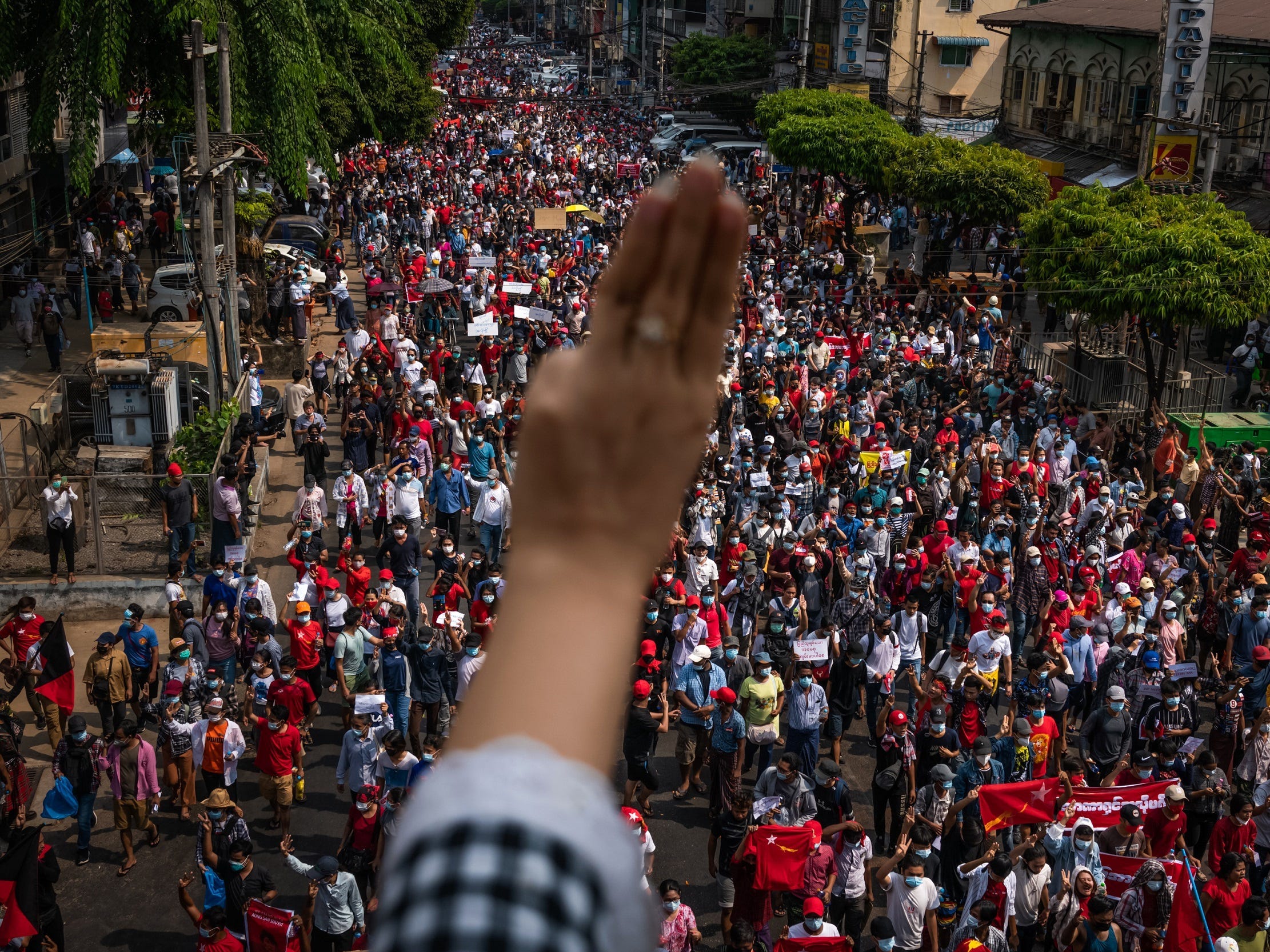 Reuters reported that a deputy of Kyaw Zwar Minn had locked him out of the building and took charge on behalf of the Myanmar military. 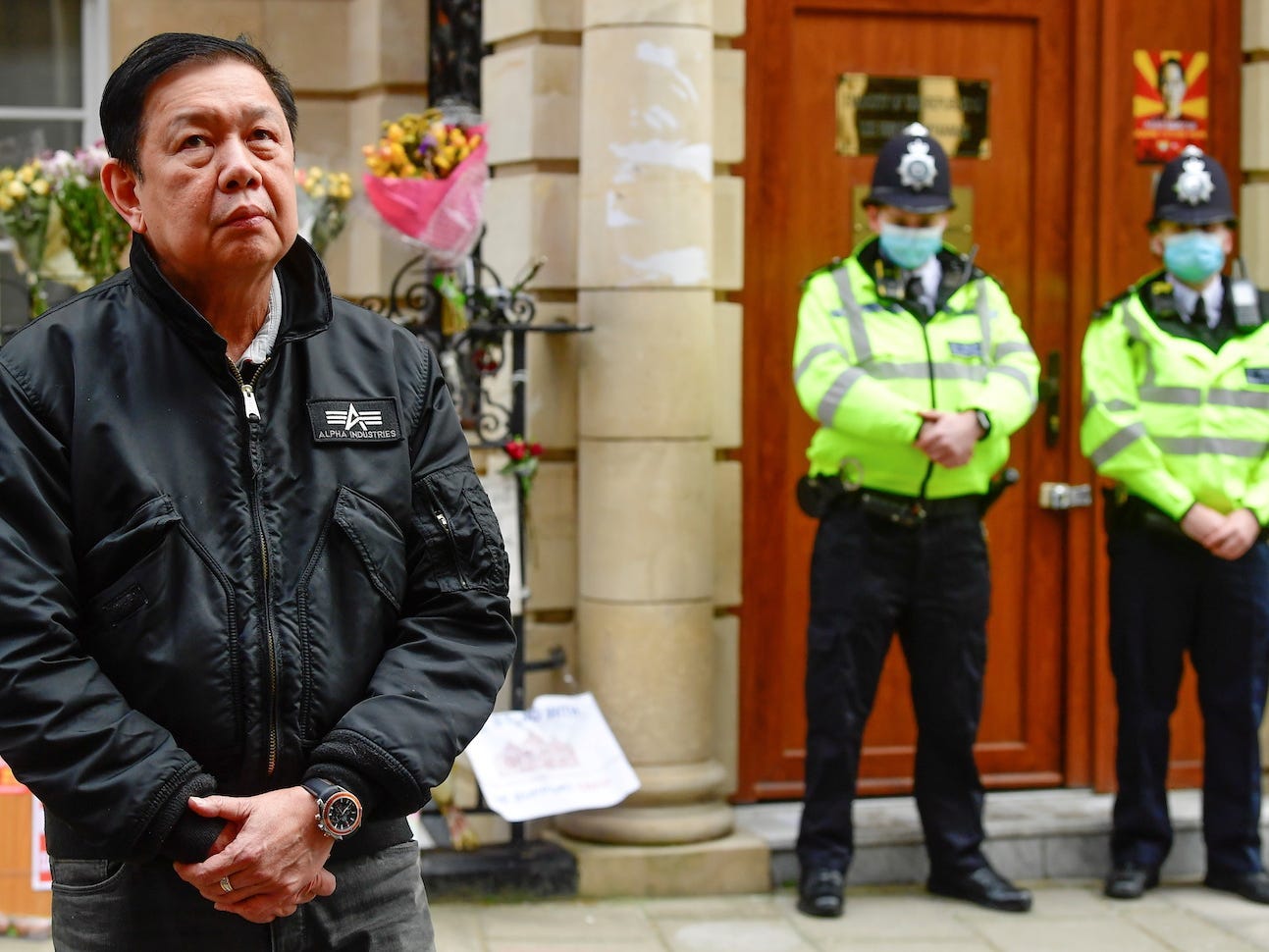 The death toll of children has more than doubled in the last 12 days, according to international humanitarian group Save the Children. 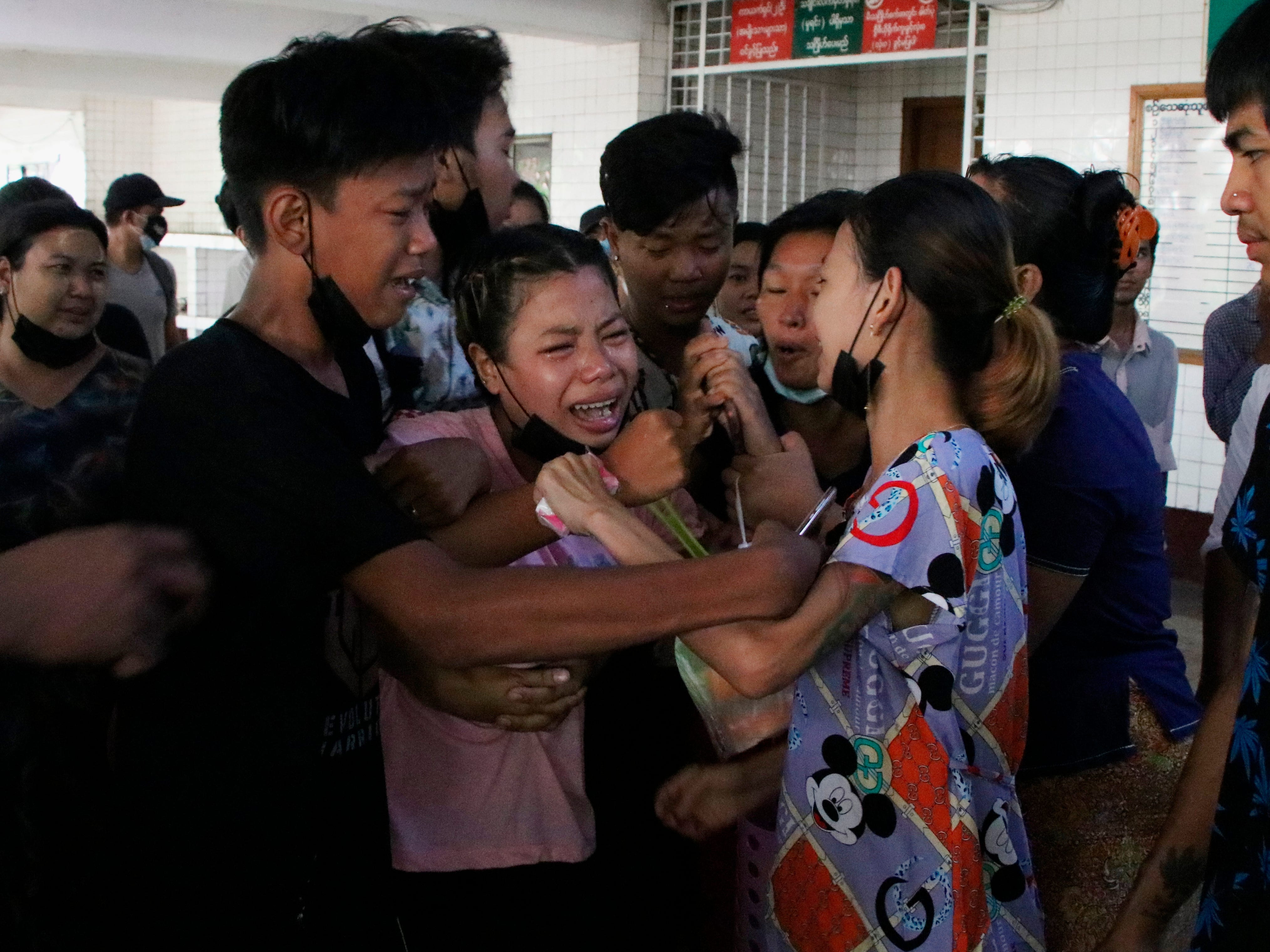 In 2 months, Myanmar’s military has killed more than 500 people. The international community has done little to help.

The protests that have swept Myanmar since the military junta's February 1 coup have killed 500 civilians. 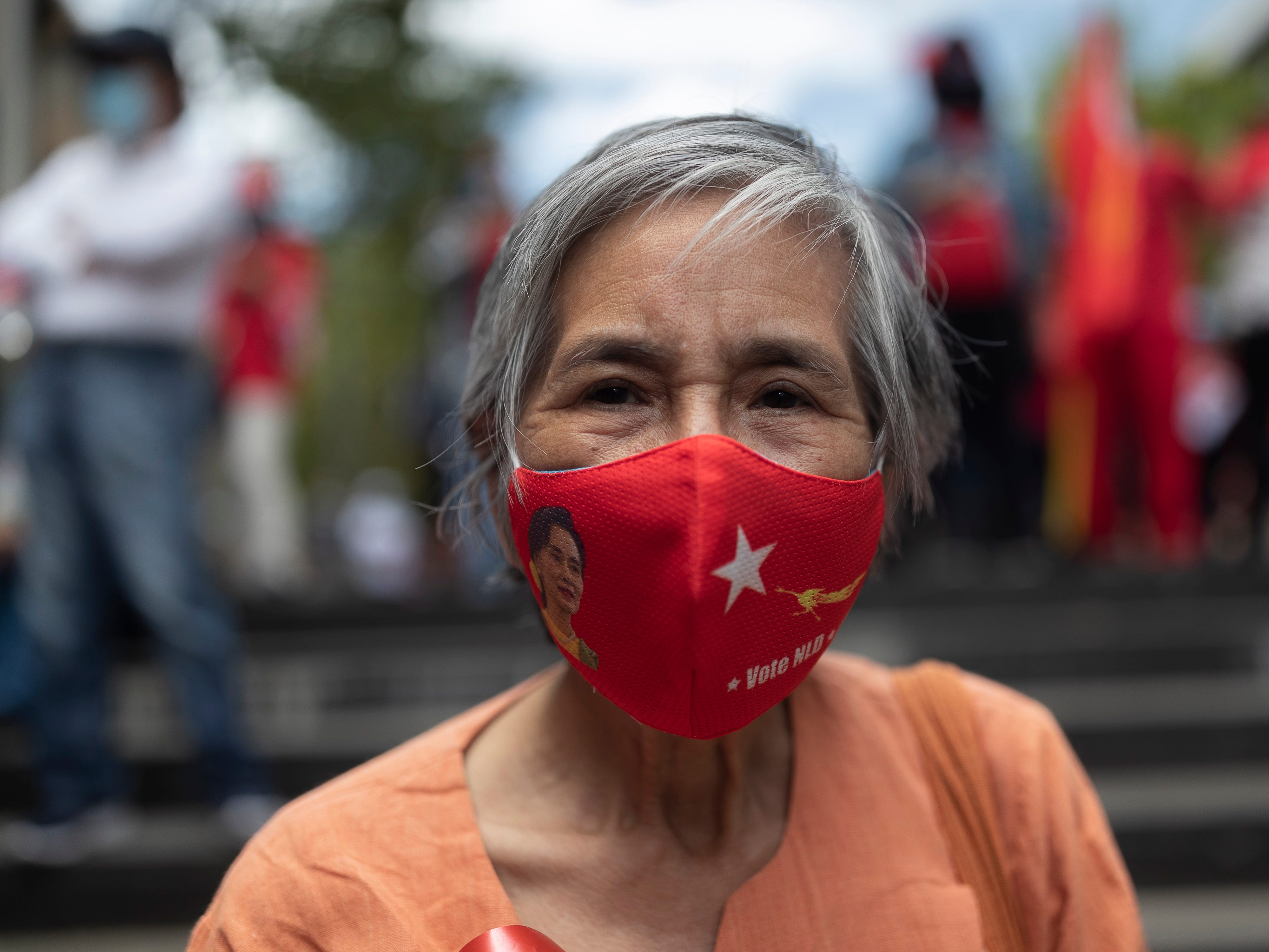