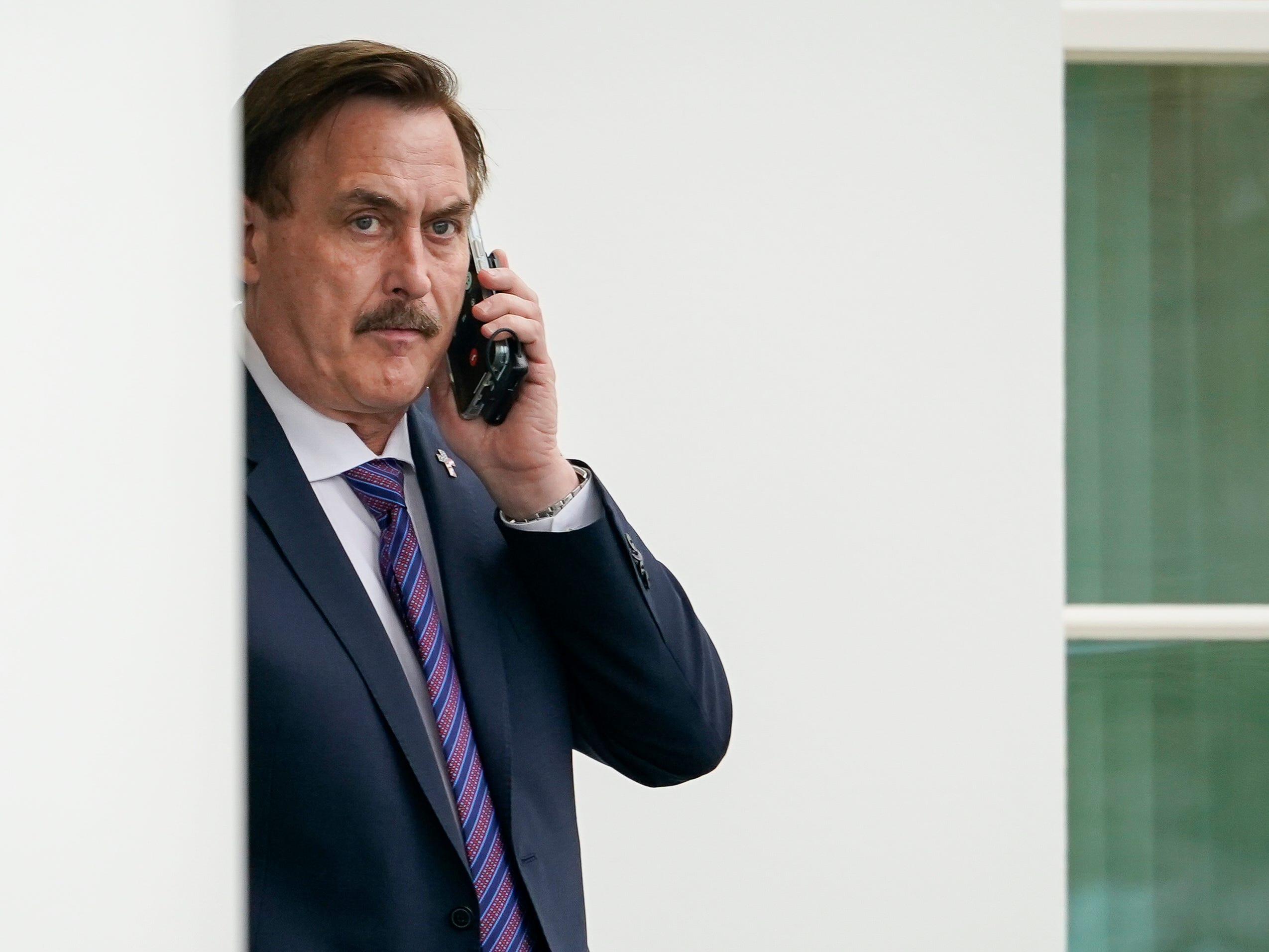 Lindell was reportedly booted from the event after planning to grill Govs. Ducey and Kemp about the election results in their states, per Politico. 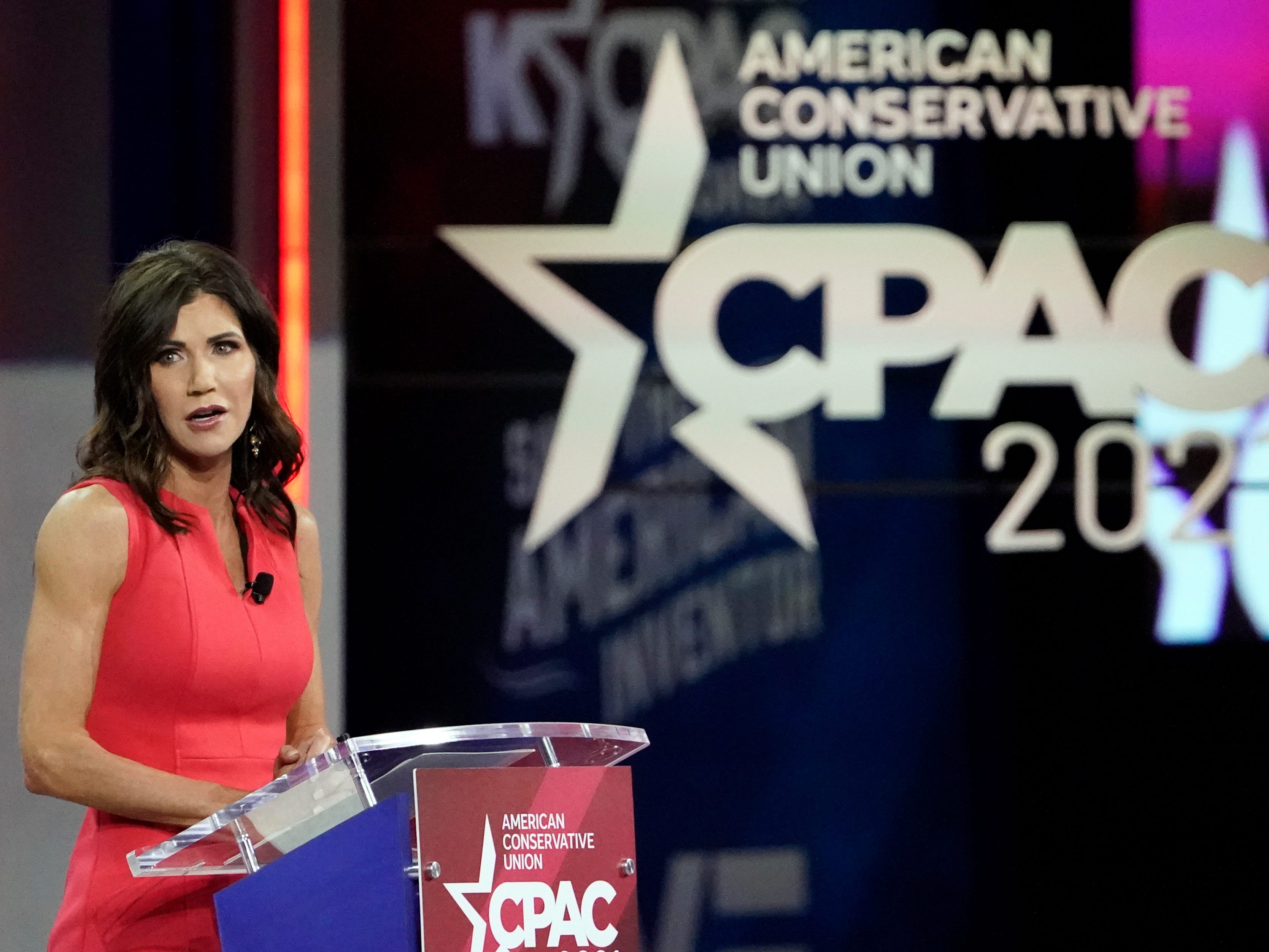 Affirm confirmed it has ended its relationship with My Pillow. My Pillow CEO Mike Lindell told Insider the decision was a result of “cancel culture.” Affirm is a buy now, pay later fintech startup from a PayPal alum. Visit Business Insider’s homepage for more stories. The fintech startup Affirm has […] 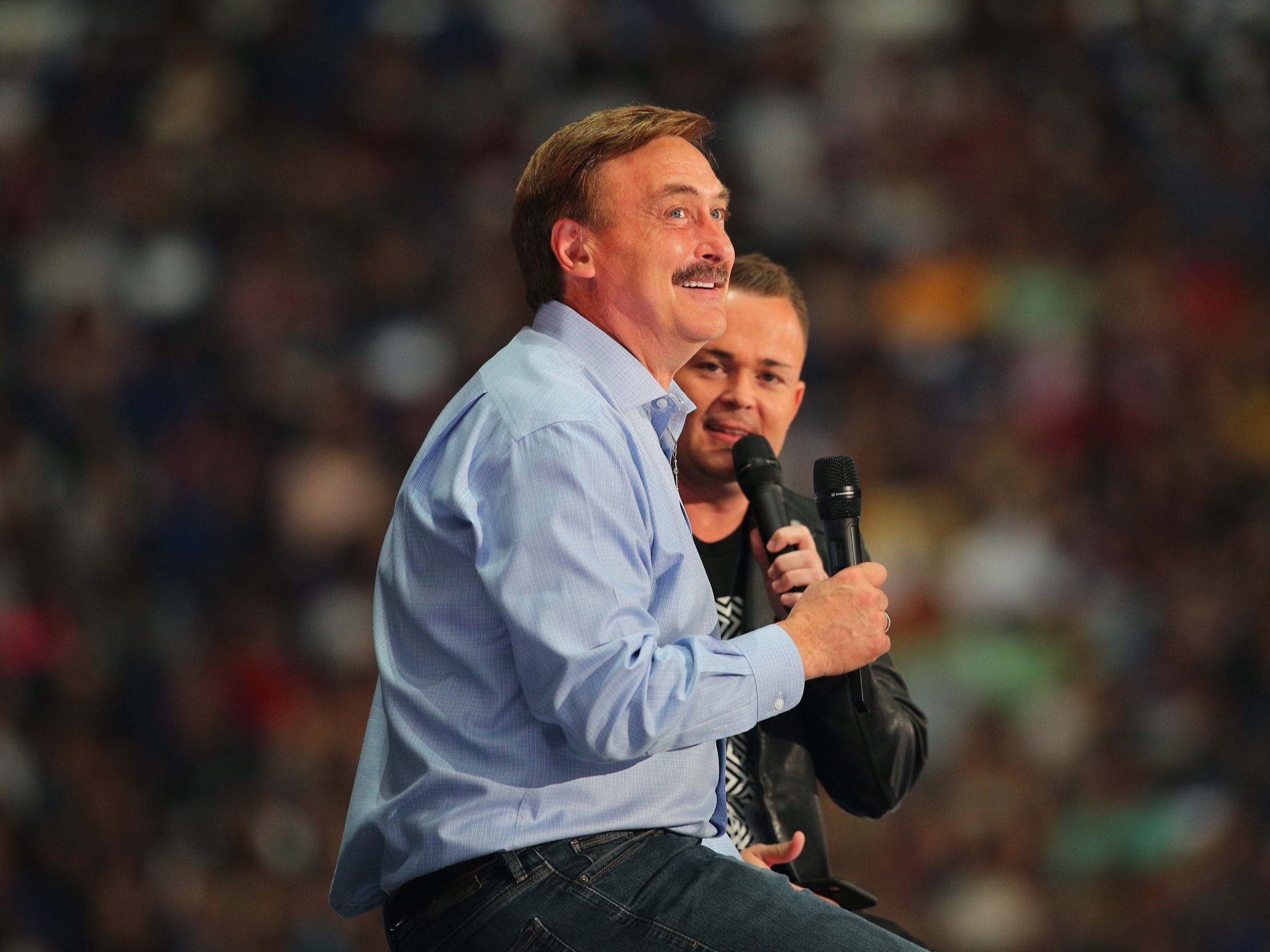 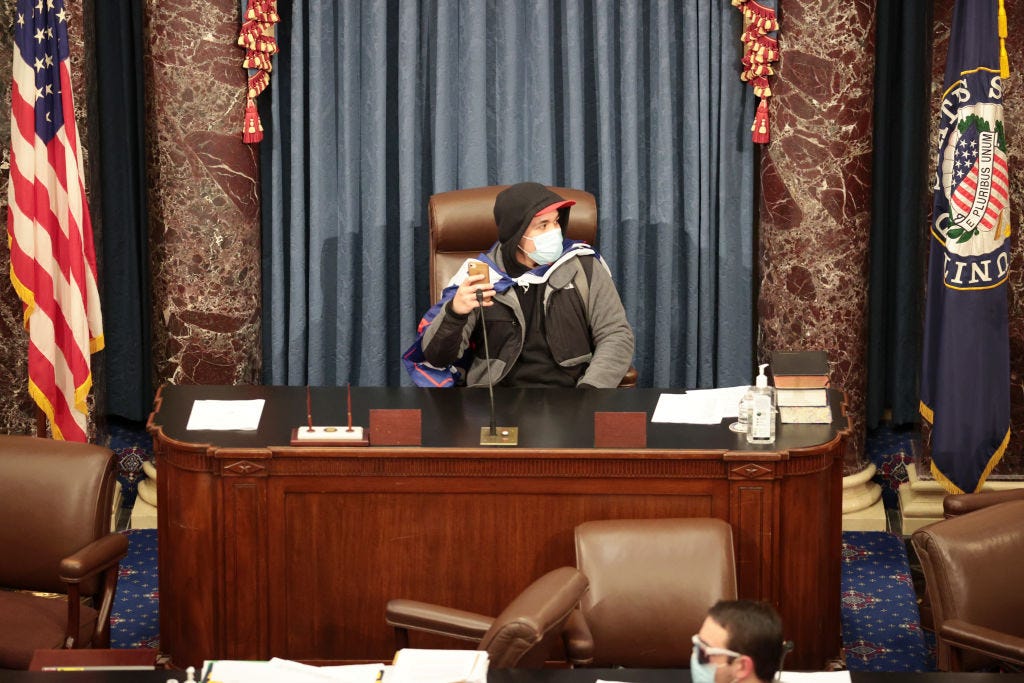