Electric cars and snowy mountains seem like a treacherous concoction to most, but there's no need to fear. The Ford Mustang Mach-E can handle it. 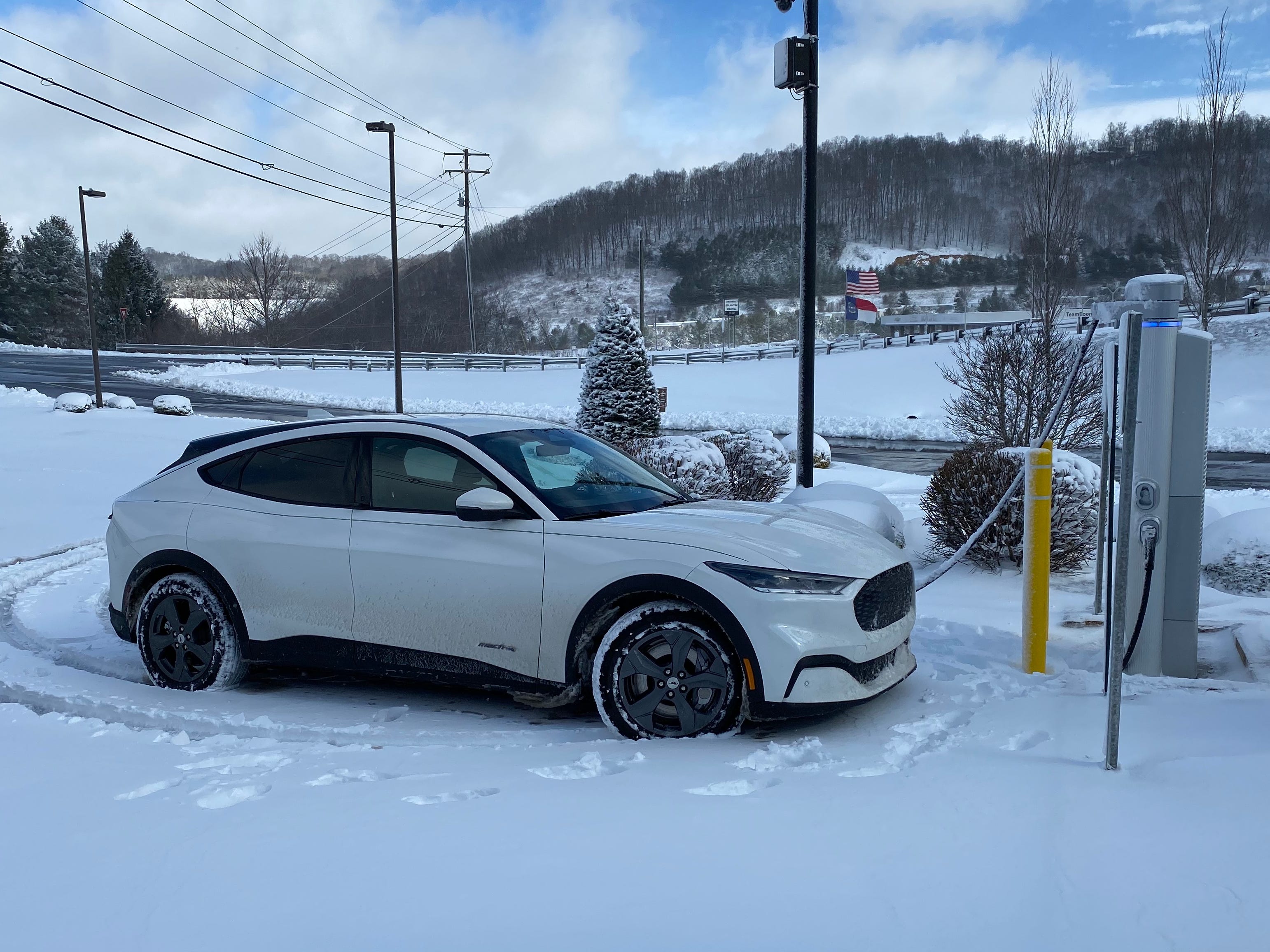 Tesla's Model 3 sedan, built in Fremont, California, beat out Ford's Mustang for the top spot in the Cars.com American-Made Index. 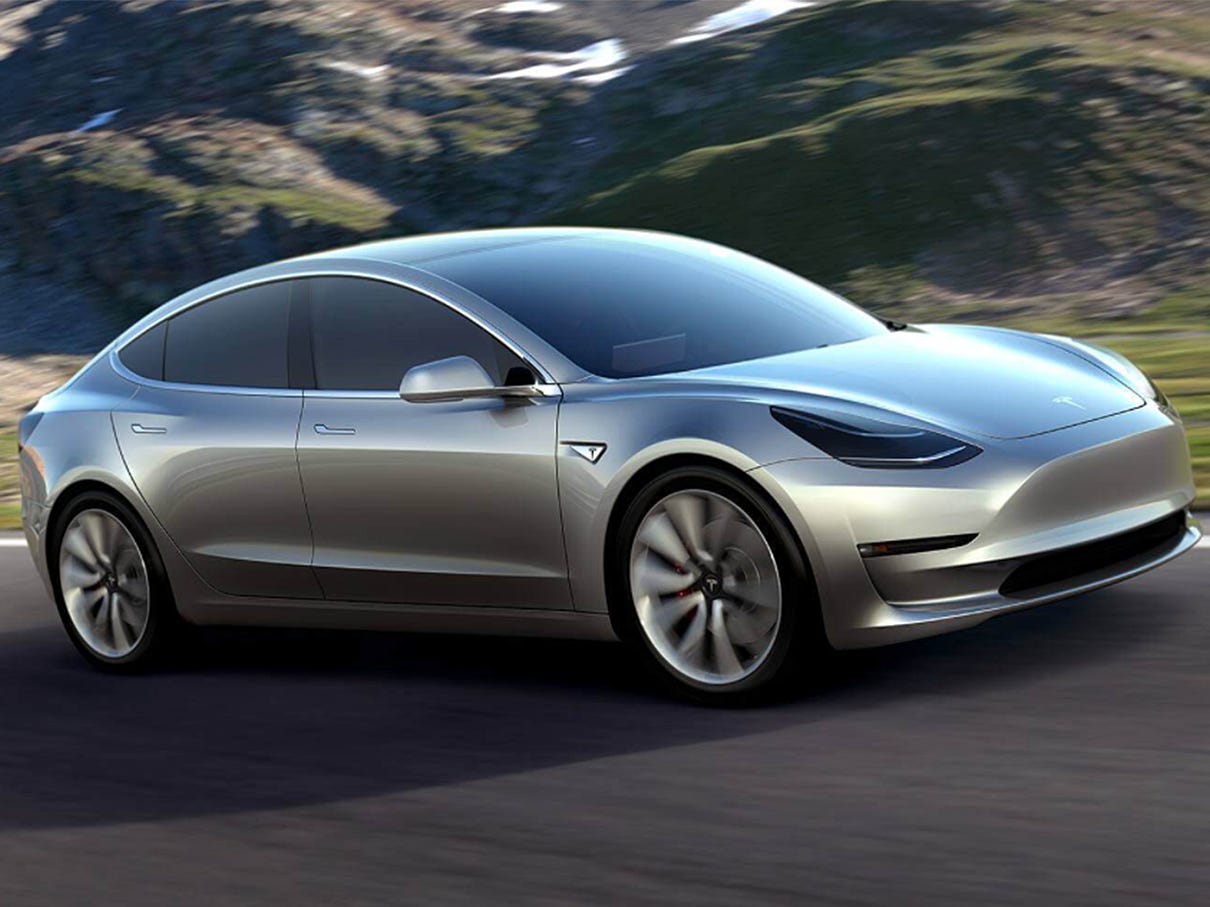 Ford has made more electric Mustangs than gas-powered ones this year, due to the global chip shortage

Suspended production at the Flat Rock, Michigan factory allowed the company's EV plant in Mexico to get ahead in May. 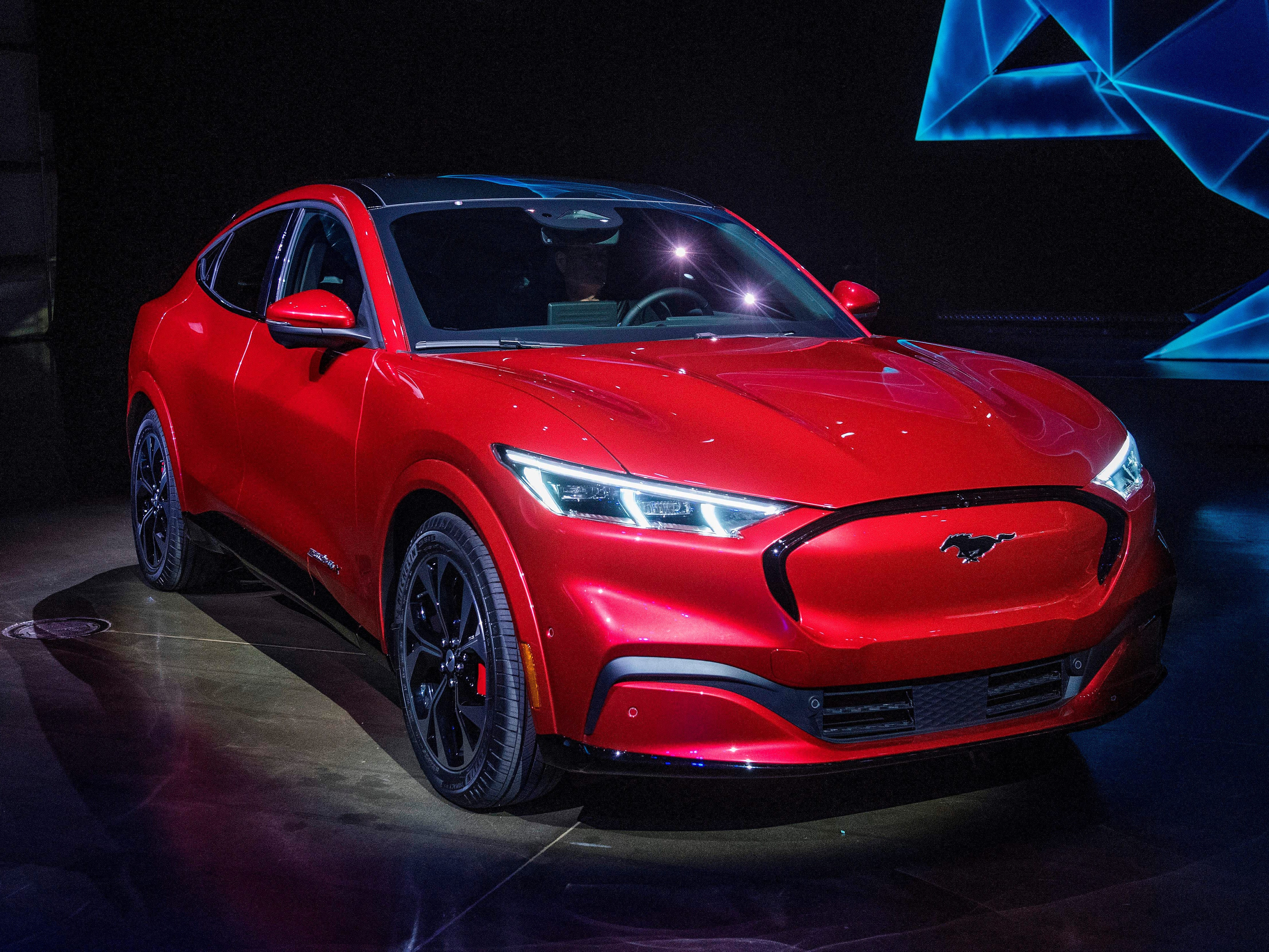 How the Mustang evolved over 56 years, from sports car to electric car

We break down all the changes and innovations the Ford Mustang has undergone in its 56 years that have made it so iconic. 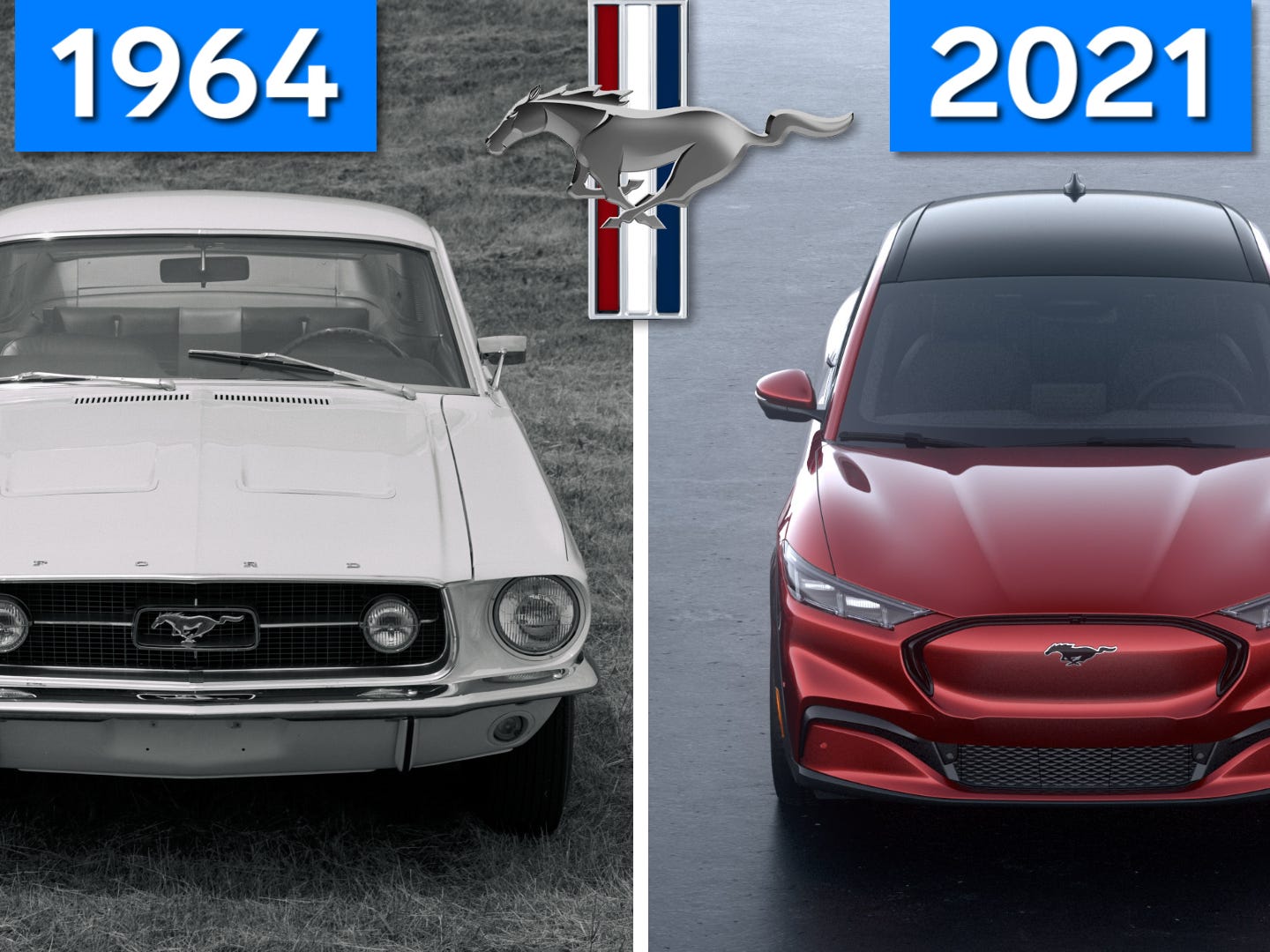 REVIEW: The Mustang Mach-E is Ford’s most important vehicle in decades — and one of the most exciting electric cars I’ve ever driven

I tested a well-equipped, $US56,200 Ford Mustang Mach-E, the Detroit automaker’s flamboyant new all-electric crossover. The Mach-E has the Tesla Model Y squarely in its sights. But the Mach-E is a very visceral EV – much more emotionally satisfying to drive than any electric car I’ve yet tested – and […] 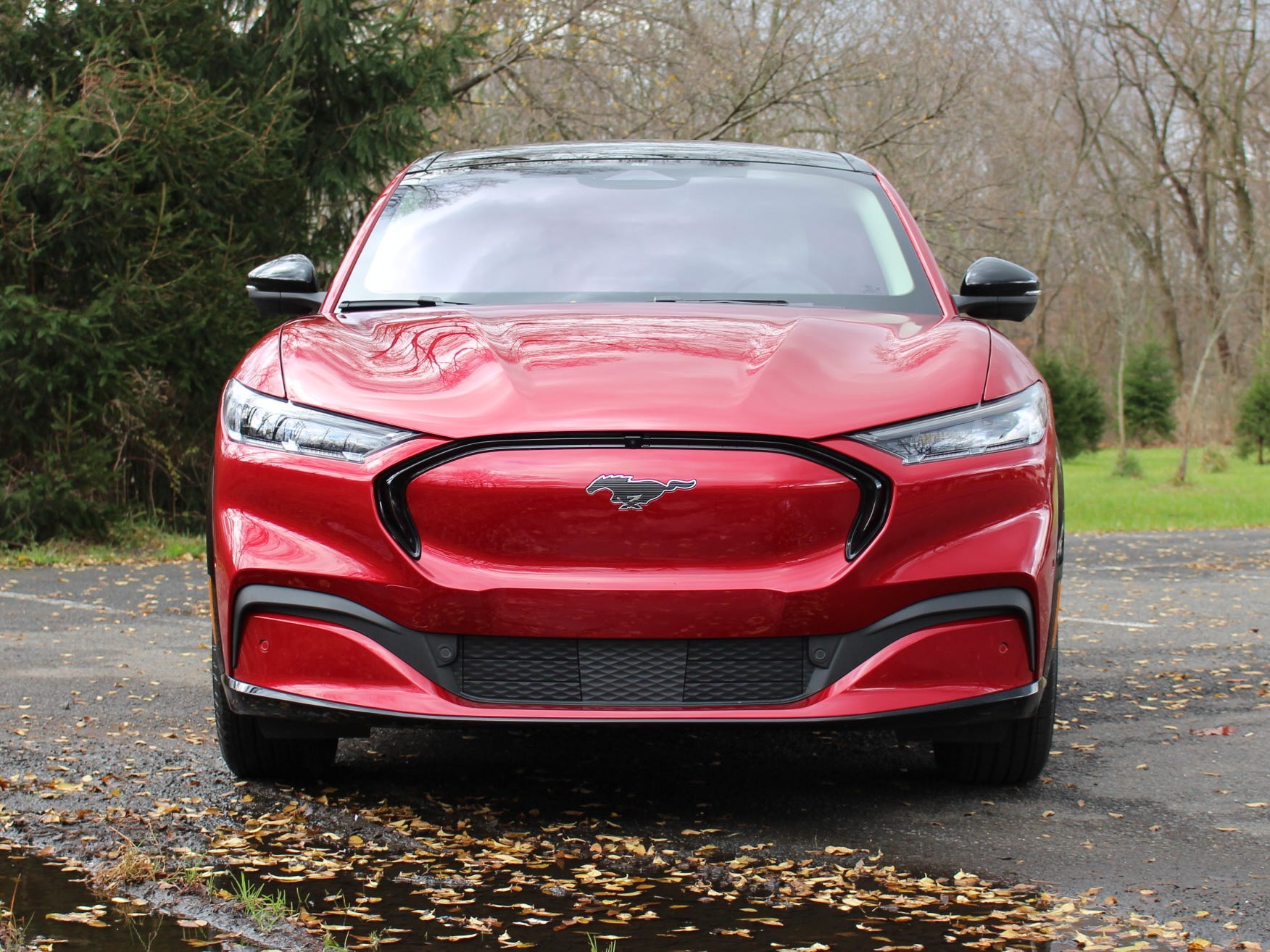 Ford confirmed on Thursday that it will end production of the Mustang Shelby GT350 and GT350R, two of its highest performance Mustangs, this fall. The two are some of the best Mustangs ever made, and certainly among the greatest sports cars available today. It’s unlikely buyers will see a mass-produced […] 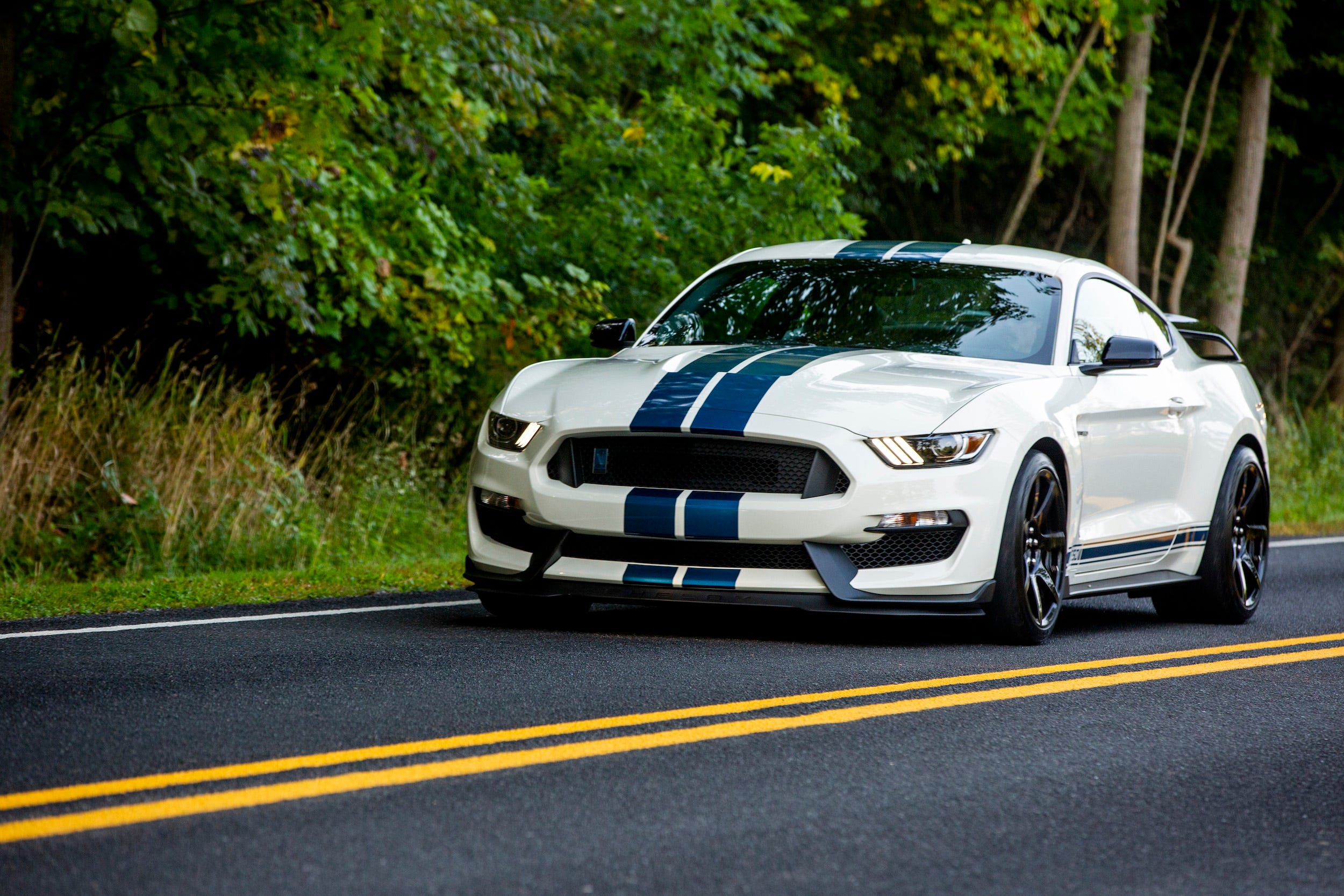 Aviar Motors is a Russian electric-vehicle startup that’s building what it calls the “quickest muscle car on the road.” The R67, as it’s called, sports a carbon-fibre body that looks just like a late-1960s Mustang. Behind that retro facade, however, you’ll find the electric motors, gearboxes, and battery of a […] 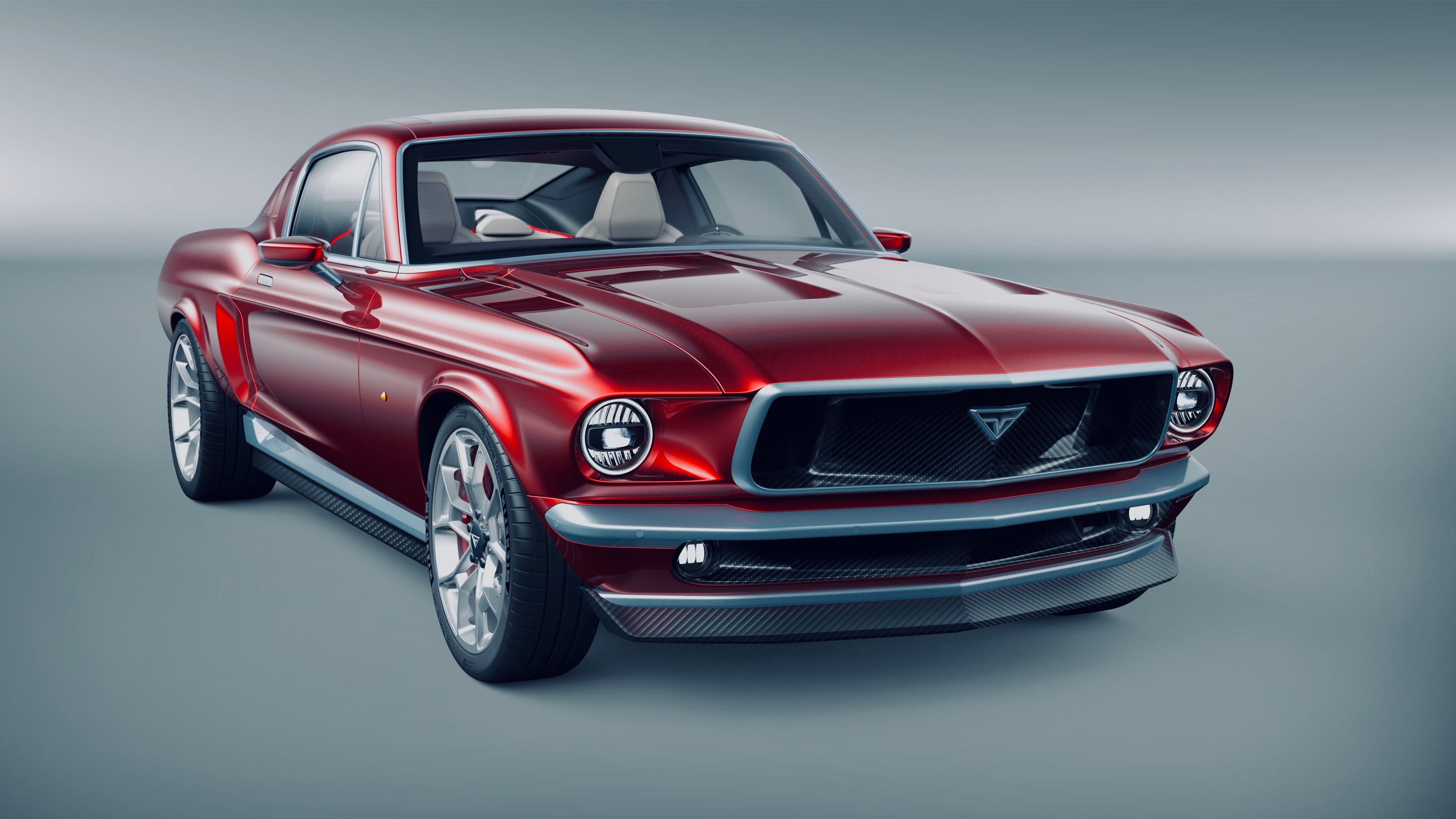 The 2021 Ford Mustang Mach 1 is back after a 17-year hiatus. It’s a performance-focused, special-edition Mustang that slots below the Shelby GT350. Ford didn’t announce how many Mach 1s it would make or how much they would cost. The Mach 1 will be available at US dealerships in spring […] 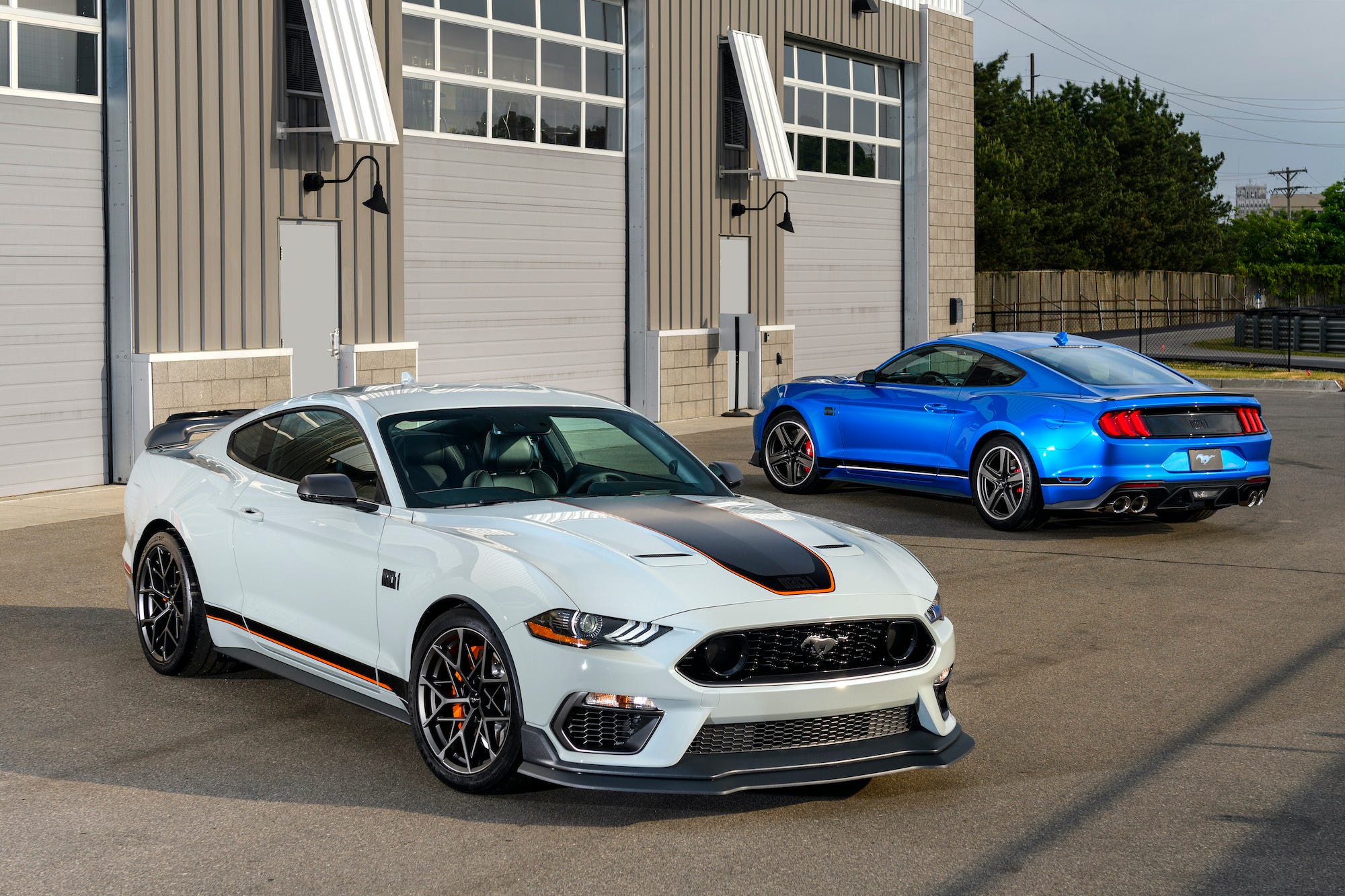 A collector is auctioning off his stunning stash of rare Ford Mustangs, including one that could become the most expensive Mustang ever sold

A private collection of rare Shelby Mustangs will cross the auction block this summer through Mecum Auctions. The stash includes the first Shelby Mustang GT350R ever built, which won many races and could become the most expensive Mustang ever sold, according to Mecum President Dana Mecum. Also up for sale […] A Texas teen was arrested allegedly trying to cross the US-Mexico border with $1.6 million of meth stashed in his Mustang

A 19-year-old from San Juan, Texas, tried to smuggle 81 pounds of meth across the border after a weekend in Nuevo Leon, Mexico, officials allege. US Customs and Border Protection officers seized $US1.62 million worth of the drug, which the teenager is accused of hiding in the Ford Mustang he […] 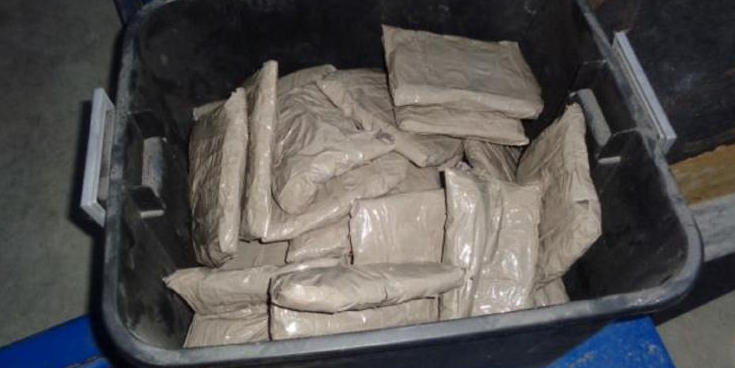 Ford recently revealed its first-ever all-electric vehicle, the Mustang Mach-E. Despite having the iconic Mustang badge on its front and rear bumpers, the Mach-E is far from a pony car, similar in size to Tesla’s upcoming Model Y crossover. So just how does the Mach-E stack up against the next […]
News Nov. 18, 2019, 3:38 PM

On Sunday, Ford revealed its much-anticipated, all-electric Mustang Mach-E SUV ahead of the official opening of the Los Angeles Auto Show. Ford also opened an ordering website for the Mach-E, where vehicles could be reserved for a $US500 deposit. The Mach-E is the first new vehicle to join the Mustang […]
Markets Nov. 15, 2019, 8:12 AM

One service allows investors to buy and sell shares of classic cars. These are the 10 best-performing car ‘stocks’ on Rally.

Brokerage firm Rally is among the new crop of businesses splitting collectibles into tradable shares, and most of its top-performing car “stocks” boast greater returns than the S&P 500. The service began by splitting classic autos into thousands of tradable shares, and now does the same with sports memorabilia, watches, […]
News Nov. 14, 2019, 5:56 AM

Ford has a cult following in Europe, and its superfans take their love for the brand to the next level

Ford has a lot of love for Europe, and the feeling is mutual. Ford fan clubs, blogs, and memorabilia collections are popular in Europe. Some megafans have even gone so far as to tattoo the brand onto their bodies. One Ford superfan told Business Insider that riding in a Mustang […]
News Oct. 25, 2019, 5:56 AM

Ford is set to reveal its all-electric, Mustang-inspired SUV on the eve of the LA auto show

Ford announced that it will reveal its all-electric, Mustang-inspired SUV right before the press days at the LA auto show in November. Ford first teased the vehicle back in January at the Detroit auto show. Details are limited, but Ford is now using two of its icons – Mustang and […]
News Jul. 20, 2019, 5:29 AM

Ford has its legendary Mustang, while Chevy has its incredible Corvette. The cars don’t match up perfectly, but both symbolise their brands. I broke down what Mustang and Corvette currently offer. Visit Business Insider’s homepage for more stories. You could say that the classic Ford-Chevy muscle-car battle is between the […]
News Jul. 3, 2019, 12:44 PM

Lee Iacocca, a major figure in the automobile industry, who previously served as president of Ford and chairman of Chrysler, died on Tuesday at the age of 94. Iacocca is best known for helping launch the Ford Mustang in the 1960s and for reviving Chrysler under his leadership and saving […]
News Jun. 20, 2019, 1:51 AM

On Wednesday, Ford revealed its most powerful production car ever: a 760-horsepower Mustang Shelby GT500. The 2020 FordMustang Shelby GT500 will offer a whole lot more horsepower than the next-closest Shelby GT350R. Consumers now have a gaggle of cars from Detroit than top 600 hp. Visit Business Insider’s homepage for […]
Markets Jun. 11, 2019, 7:33 PM

The couple accused of fleecing Warren Buffett’s Berkshire Hathaway as part of an $US800 million “Ponzi-type” scheme used money from the scam to buy at least 90 vehicles, according to federal investigators. Jeff and Pauline Carpoff bought two Jaguars, two Bentleys, a Cadillac, a boat, a luxury motorhome, and a […]
Lifestyle Nov. 26, 2018, 10:37 AM

The FordMustangGT and the ChevyCamaro SS are two of the USA’s most famous muscle cars, but both icons have been updated for the modern world. I drove both and was impressed with the staying power of their old-school V8 engines – but also the new technologies that Chevy and Ford […]
Next Page »