Police have alleged Raj Kundra owned a pornographic app that lured women in with acting audition adverts, only to coerce them into sex.

The Dharavi slum in Mumbai, India, identified its first coronavirus cases on April 2. It is one of the world’s biggest slums. Onlookers feared that dire sanitation and extremely high population density there would let COVID-19 tear through its 1 million residents, who all live in one square mile. But […] 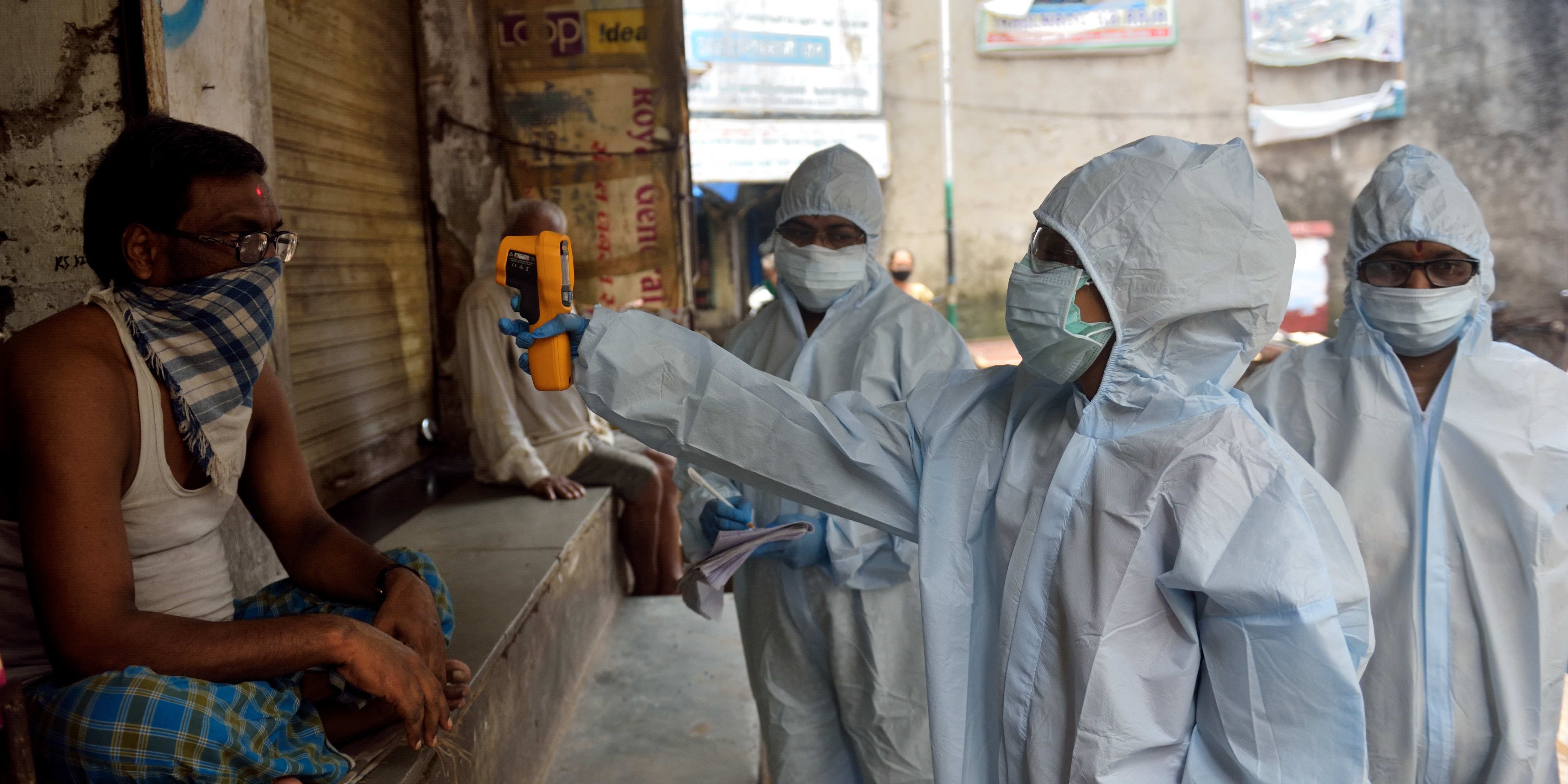 India’s coronavirus outbreak has exploded to 100,161 cases and 3,144 deaths on Monday. It’s now the largest in Asia, behind Iran. Prime Minister Narendra Modi imposed a strict nationwide lockdown on March 25, which has since been extended multiple times. Some restrictions have lifted, allowing the agriculture industry and small […] 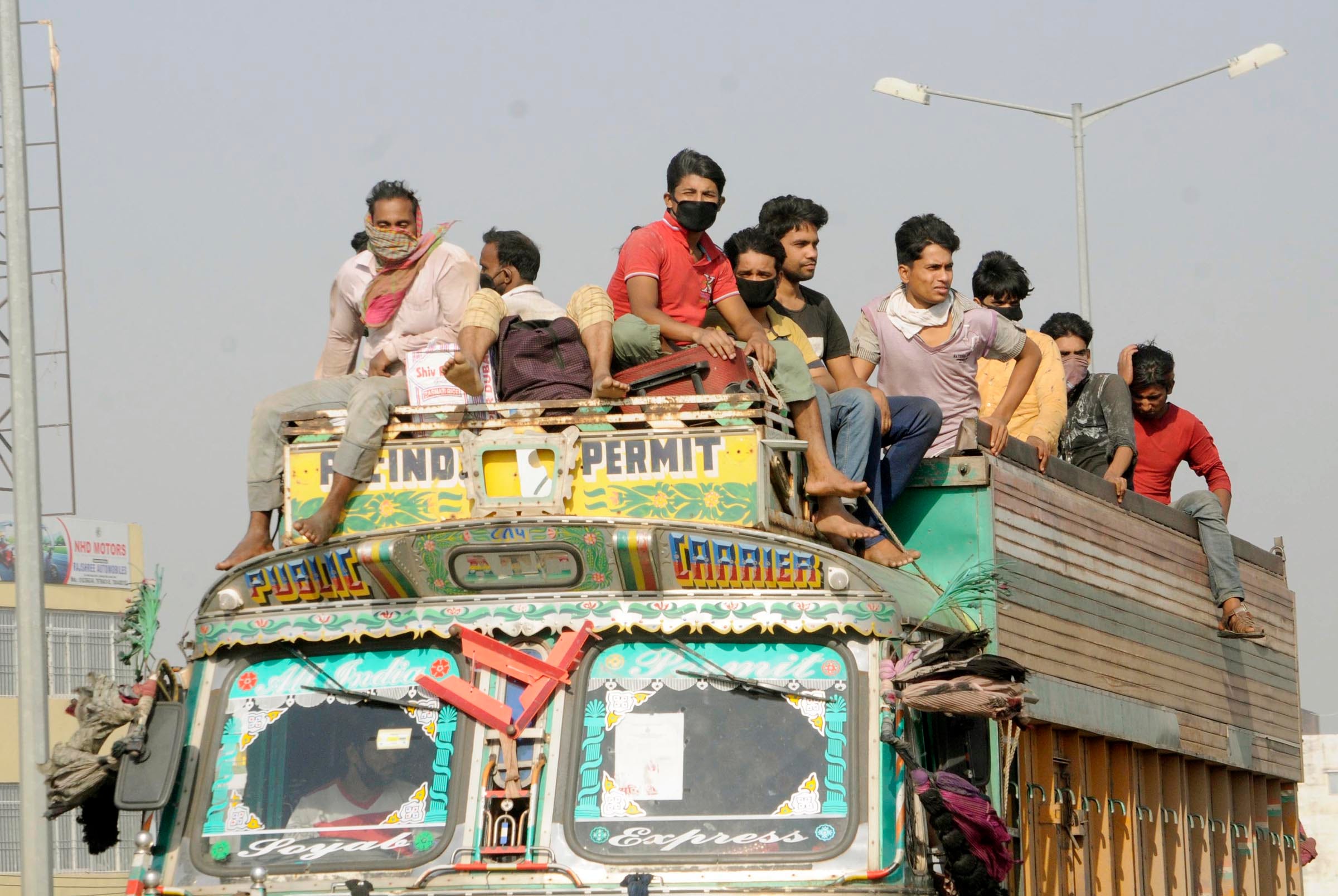 Flamingos have flocked to Mumbai earlier than they’re normal migration time, CNN reported. Last year a record 134,000 flamingos were counted in the area but this year 125,000 had already been counted before the coronavirus lockdown disrupted tracking efforts. Flamingos are not the only animals flocking to places as humans […] 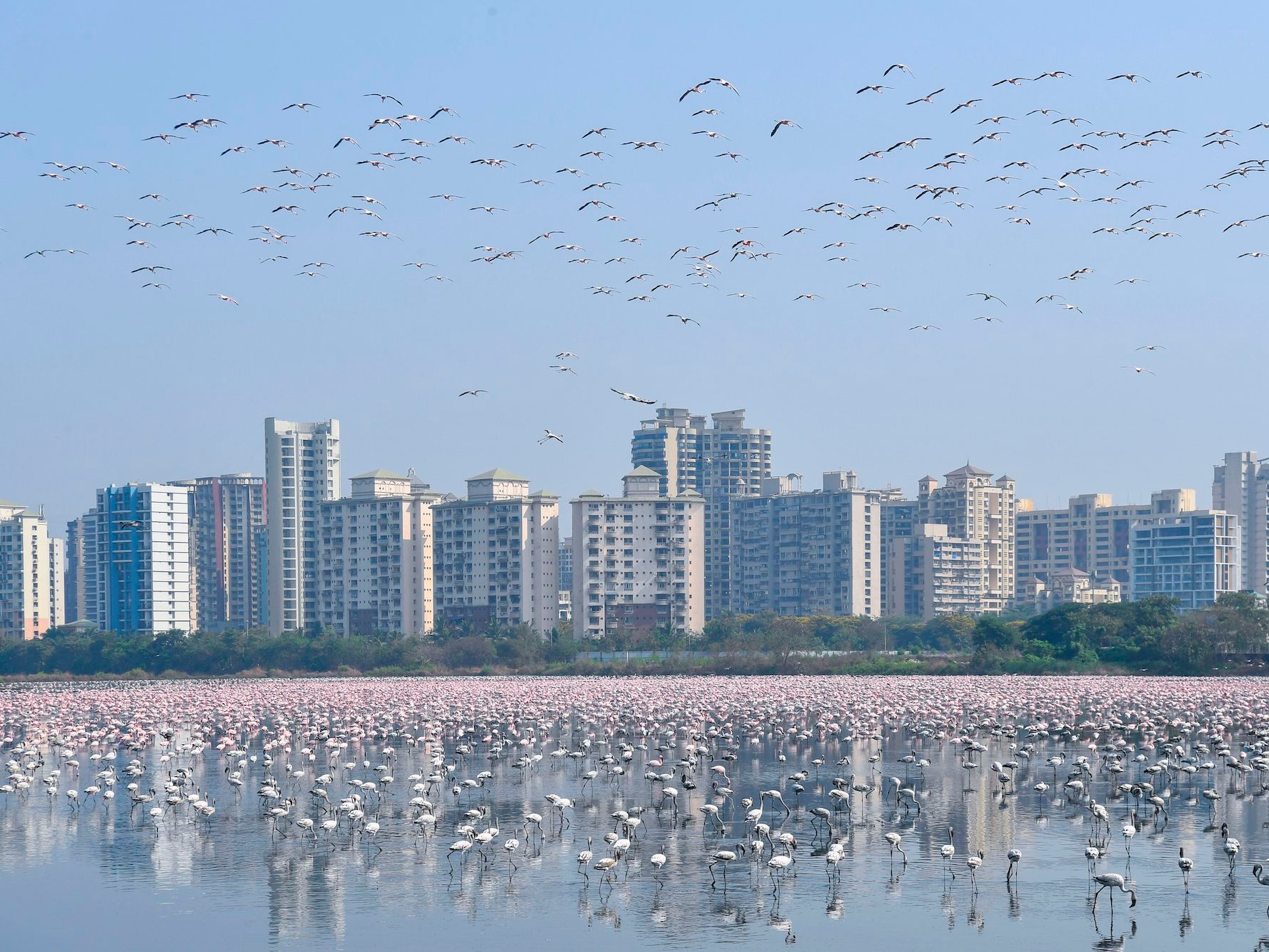 A Mumbai-based journalist named Rachel Lopez has been documenting the colourful ceilings of the city’s black-and-yellow taxis, also known as kaali-peeli cabs. Lopez began taking photos of the vibrant ceilings in April 2017. She has captured more than 500 photographs of taxi ceilings, which she has shared on her Instagram. […] The best things to eat in major cities around the world, according to people who’ve lived there

One of the best ways to set your travel agenda is to ask locals where to go. Local foodies will be able to tell you about all the under-the-radar places to eat and recommend truly quintessential meals and snacks. It’s easy to look to social media for restaurant recommendations, but […]

An Air India flight attendant was hospitalized after falling from a parked plane in Mumbai, according to multiple reports. In a statement to the Economic Times, an Air India spokesperson said, “In an unfortunate incident, one of our cabin crew members, Harsha Lobo, fell down on the tarmac from the […]
News Oct. 3, 2018, 3:11 PM

Mumbai is a city of imbalance. With an estimated wealth of $US950 billion, the city is the 12th richest in the world, ranking ahead of major urban centres like Paris and Toronto. Much of this prosperity is due to the combination of a large billionaire population and the presence of […]
News Feb. 25, 2018, 4:00 PM

[credit provider=”AP Photo/Rajanish Kakade”] During the past 10 days, sweaty queues of up to 50 people have formed outside an old colonial building in downtown Mumbai, while a security guard operates a one-in-one-out policy.These hopefuls are not trying to get into an edgy new nightclub or shake hands with a […]
News Jul. 20, 2012, 8:02 AM

If you live in Mumbai, and go out to clubs, chances are you know the name Vasant Dhoble. His name trends on Twitter at the weekends, as party-goers wonder where he will strike tonight. Some even compare him to Batman.
Lifestyle Jun. 13, 2012, 6:07 AM

[credit provider=”Jennifer Polland/Business Insider”] The monsoon just started this year, which means that Mumbai (and the rest of India) will be pounded with incessant rain for the next few months–usually until September.But in the steamy months leading up to the monsoon, the city of Mumbai, India’s largest and wealthiest city, […]
Lifestyle May. 23, 2012, 6:00 AM

[credit provider=”Flickr/Christopher Macsurak and Getty Images/Stephen Lovekin”] Mukesh Ambani, a business tycoon and the wealthiest man in India with an estimated net worth of $22.3 billion, recently moved into the world’s most expensive home with his wife and three children.The home, called Antilia, sits on Mumbai’s tony Altamount Road and […]
Markets Apr. 12, 2012, 5:30 AM

For Locals, Mumbai Is The Most Expensive City In The World

How much would it cost for the average local to buy a luxury apartment in the world’s most important cities? In Singapore, it would take four decades of income. In Shanghai, two centuries. And in Mumbai — poor souls — they’d be looking at a good three centuries of hard […]
Lifestyle Apr. 5, 2012, 1:47 AM

Donald Trump Is Focusing His Attention On Indian Real Estate

First Soho House In Asia To Open In Mumbai

[credit provider=”Soho House” url=”http://www.sohohouse.com/venues/private-hire/soho-house-london?offset=-3″] Luxury private club, Soho House is well frequented by the rich, the famous and the creative in both America and Europe. Expanding its reach, the club is allegedly ready to make its mark on the Mumbai social scene. Majority owner, Richard Caring has got his hands […]
Lifestyle Aug. 4, 2011, 12:58 AM

[credit provider=”Hirsch Bedner Associates”] India’s richest man, Mukesh Ambani, moved into a billion-dollar residential skyscraper in Mumbai last year to huge fanfare.But now Ambani is in danger of losing the 27-story structure amid claims that he purchased the land beneath the home illegally, according to The Daily Mail.
Lifestyle Aug. 3, 2011, 6:00 AM

[credit provider=”YouTube aslamsheikhartist” url=”http://www.youtube.com/watch?v=Qp3PcKMY2wY”] Never in the history of Mumbai has a mere art exhibition evinced such interest from so many of the families which control its economic destiny.The guests who have confirmed their presence at the preview of Aslam Shaikh’s works are the kind that Warren Buffet and Bill […]
News Jul. 14, 2011, 7:17 AM

Indian investigators are only beginning to sift through the wreckage of three terrorist bombings in Mumbai today. Suspicions have immediately turned to Pakistan-connected militant groups. Whatever the investigation uncovers—and it’s still very early—one thing is clear: those groups still operate despite international pressure on Pakistan after the Mumbai attacks of nearly three […]
Next Page »