Inside the Swiss Alps resort where Asia’s richest family stayed during the pandemic, a wellness retreat where suites cost up to $46,000 a night

Mukesh Ambani, the Indian businessman who's worth $79.3 billion, stayed at the resort with his wife and children in September, per Bloomberg. 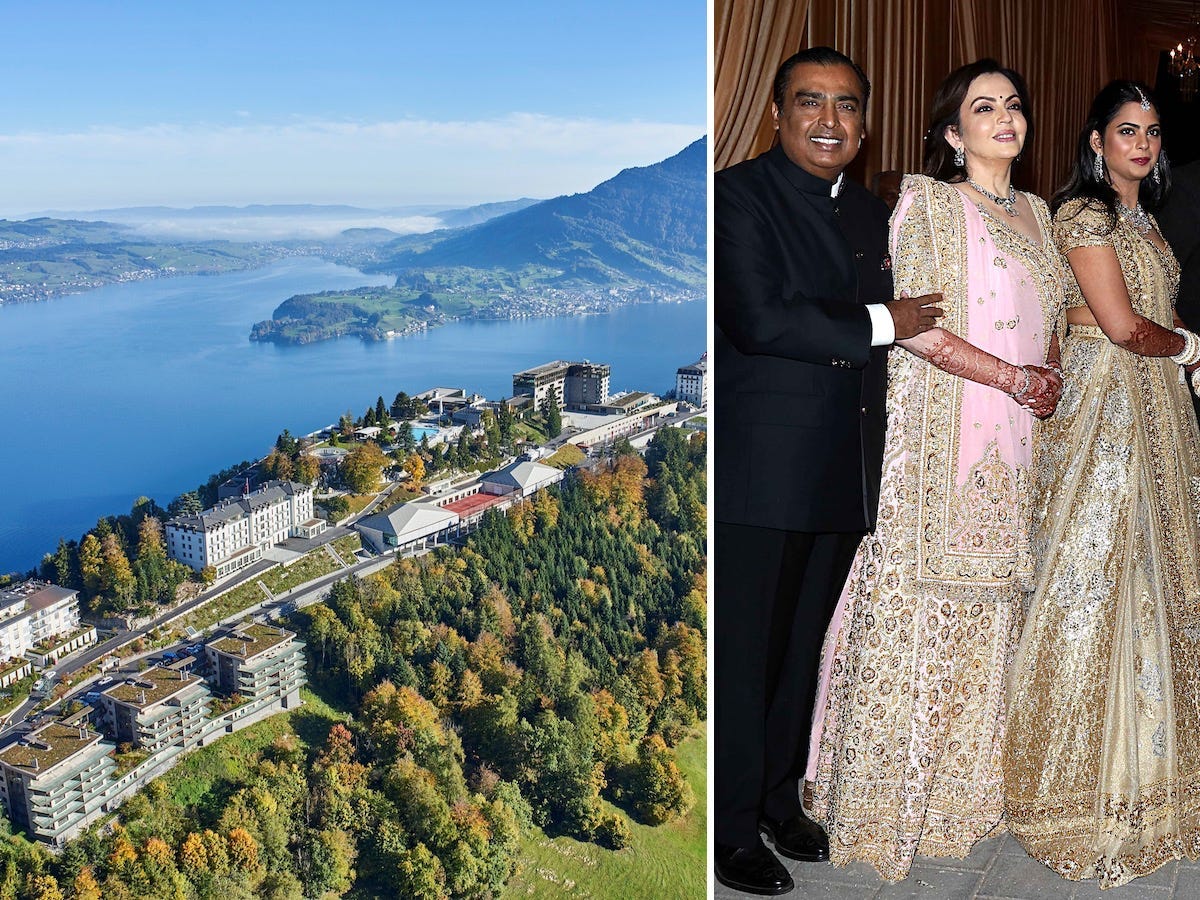 A car full of explosives was found near the home of Asia’s richest man, Mukesh Ambani, in February. A police officer was just arrested for his alleged involvement in the scheme.

A police offer has been arrested for his alleged involvement in leaving an explosives-filled vehicle near Ambani's Mumbai home on February 25. 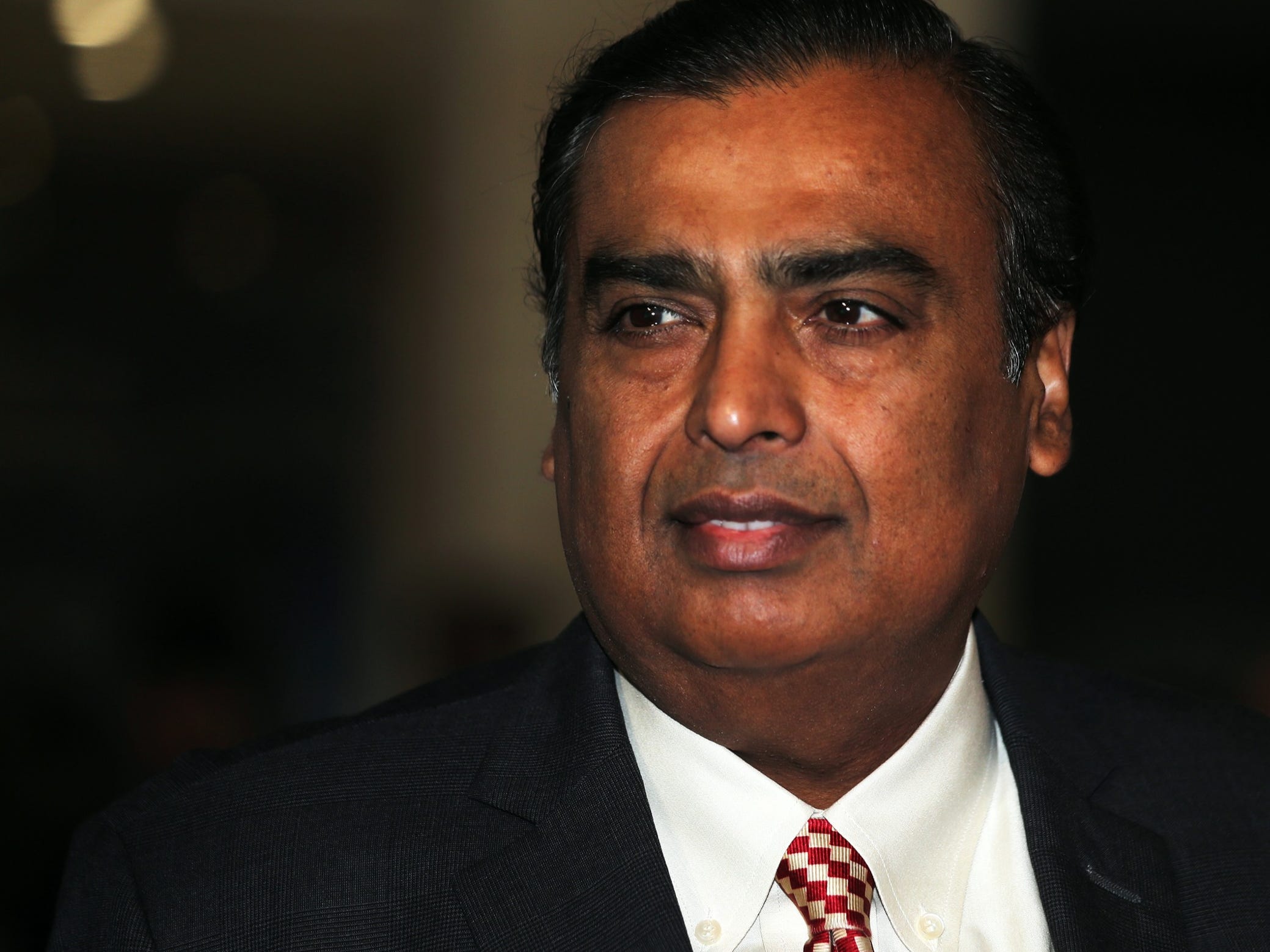 The Ambanis, India’s richest family, plan to build the world’s largest zoo and animal rescue centre in western India. The zoo is reportedly a “pet project” of Anant Ambani, the youngest son of billionaire Mukesh Ambani. On Sunday, activists protested the transfer of two black panthers from a state-run zoo […] 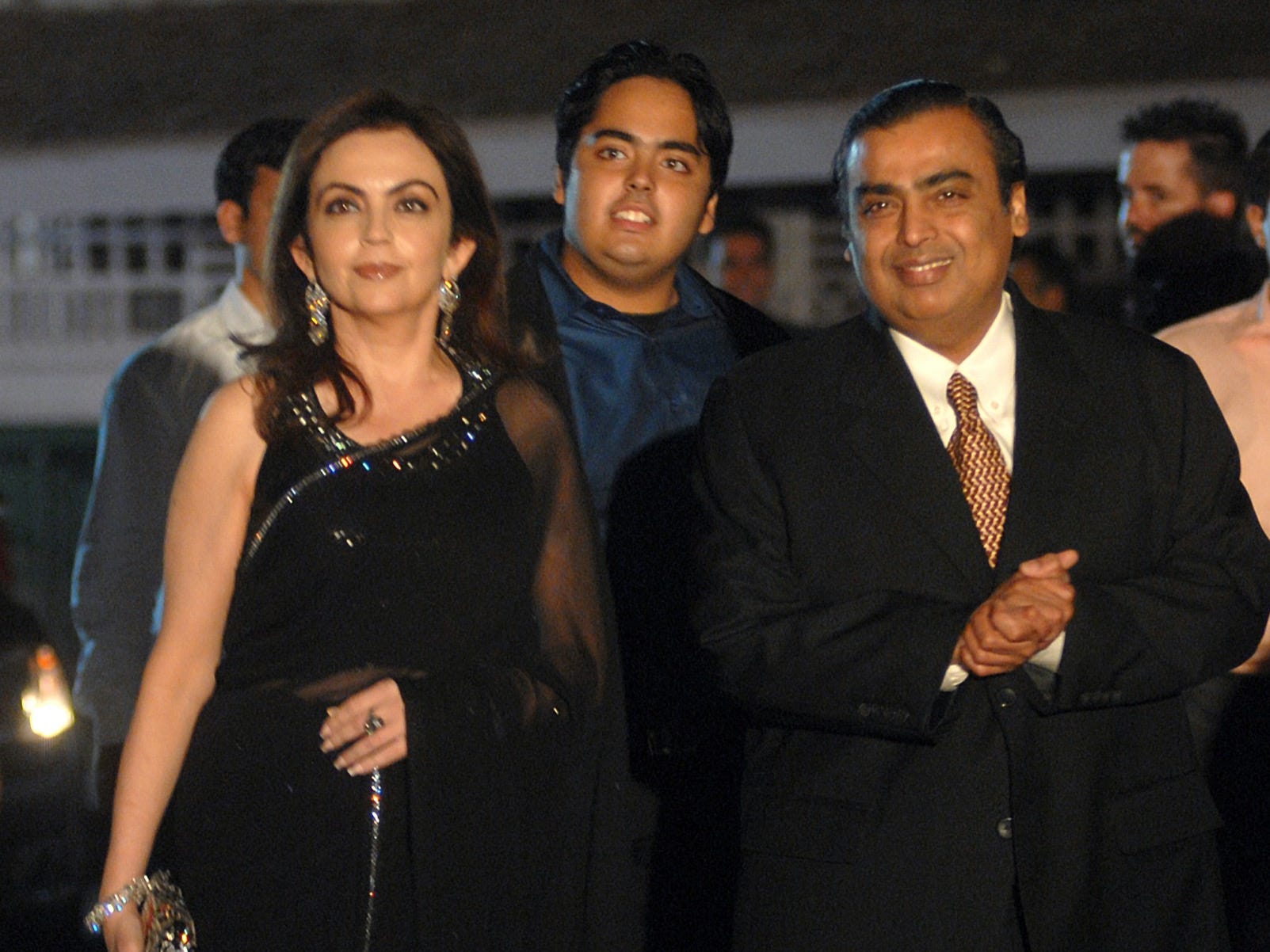 Activists protested the Ambanis' acquisition of two black panthers from a state-run zoo. 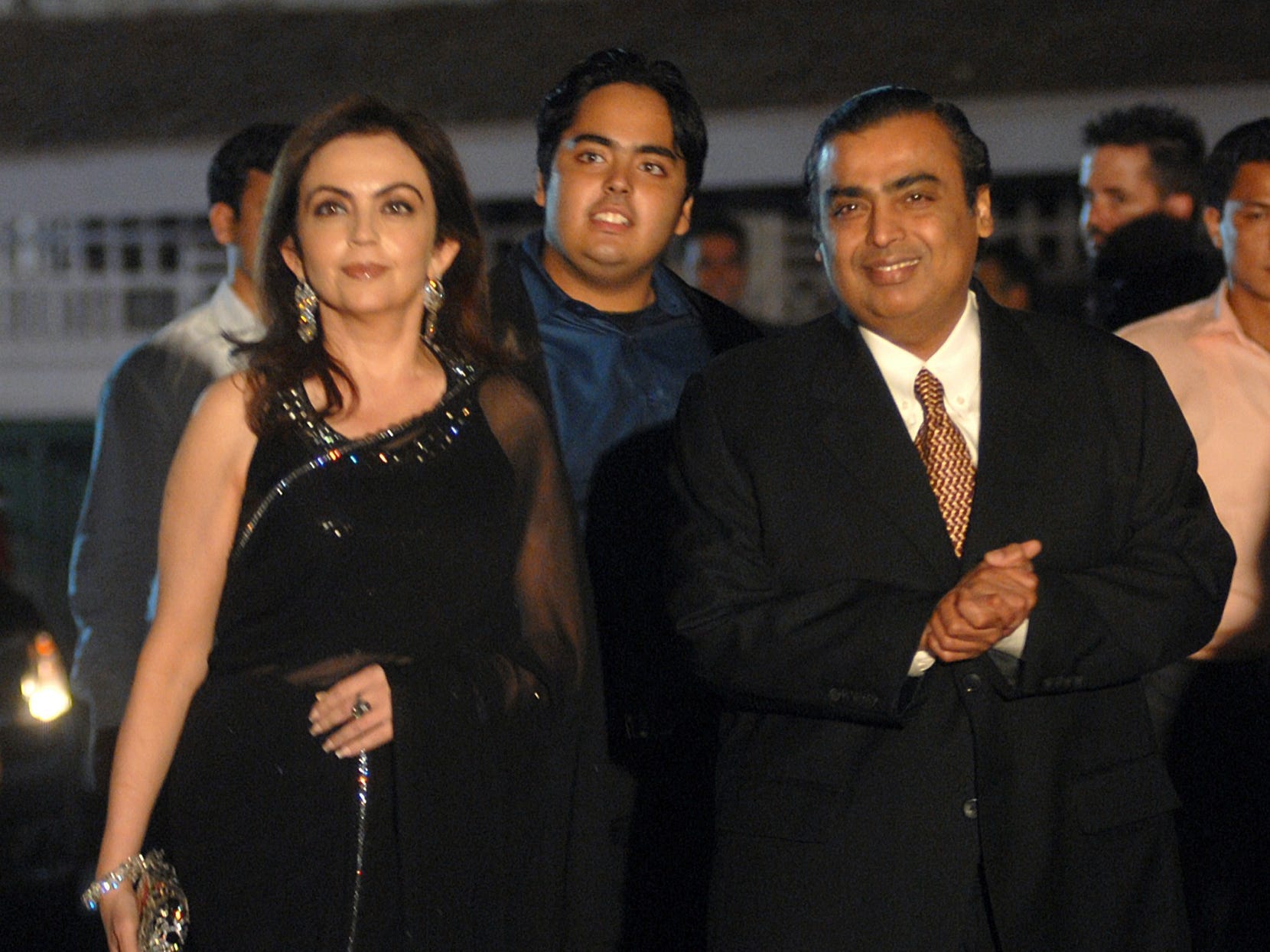 Inside the luxurious Swiss Alps resort where Asia’s richest family reportedly stayed during the pandemic, a wellness retreat where suites cost up to $46,000 a night 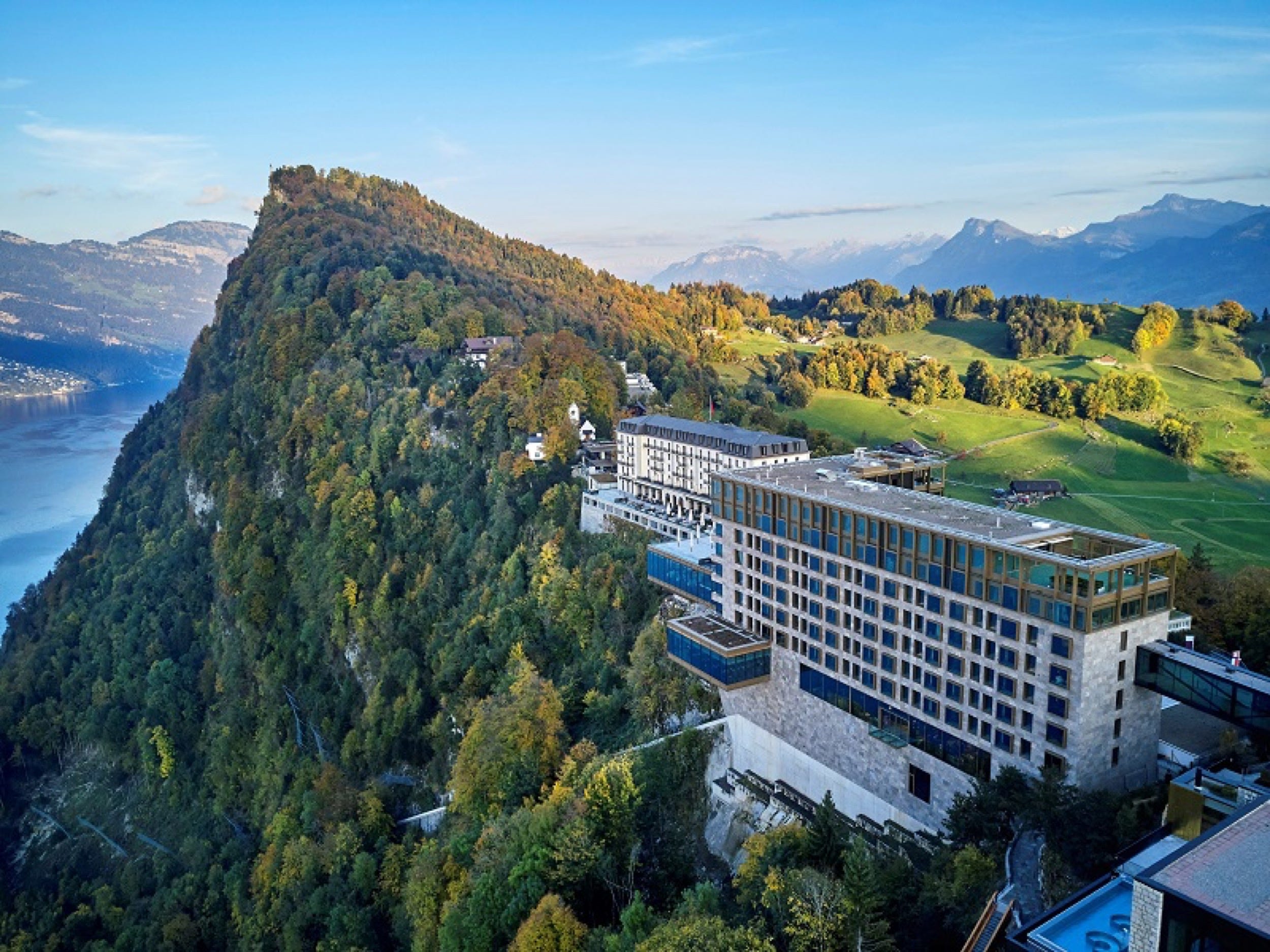 11 mind-blowing facts that show just how wealthy Mukesh Ambani, the richest person in Asia, really is

Indian businessman Mukesh Ambani is worth $US68.4 billion, making him the richest person in India and all of Asia. Ambani, the chairman and largest shareholder of oil-to-telecom conglomerate Reliance Industries, is almost four times richer than the second-richest person in India. Ambani and his family live in a 27-story skyscraper […] 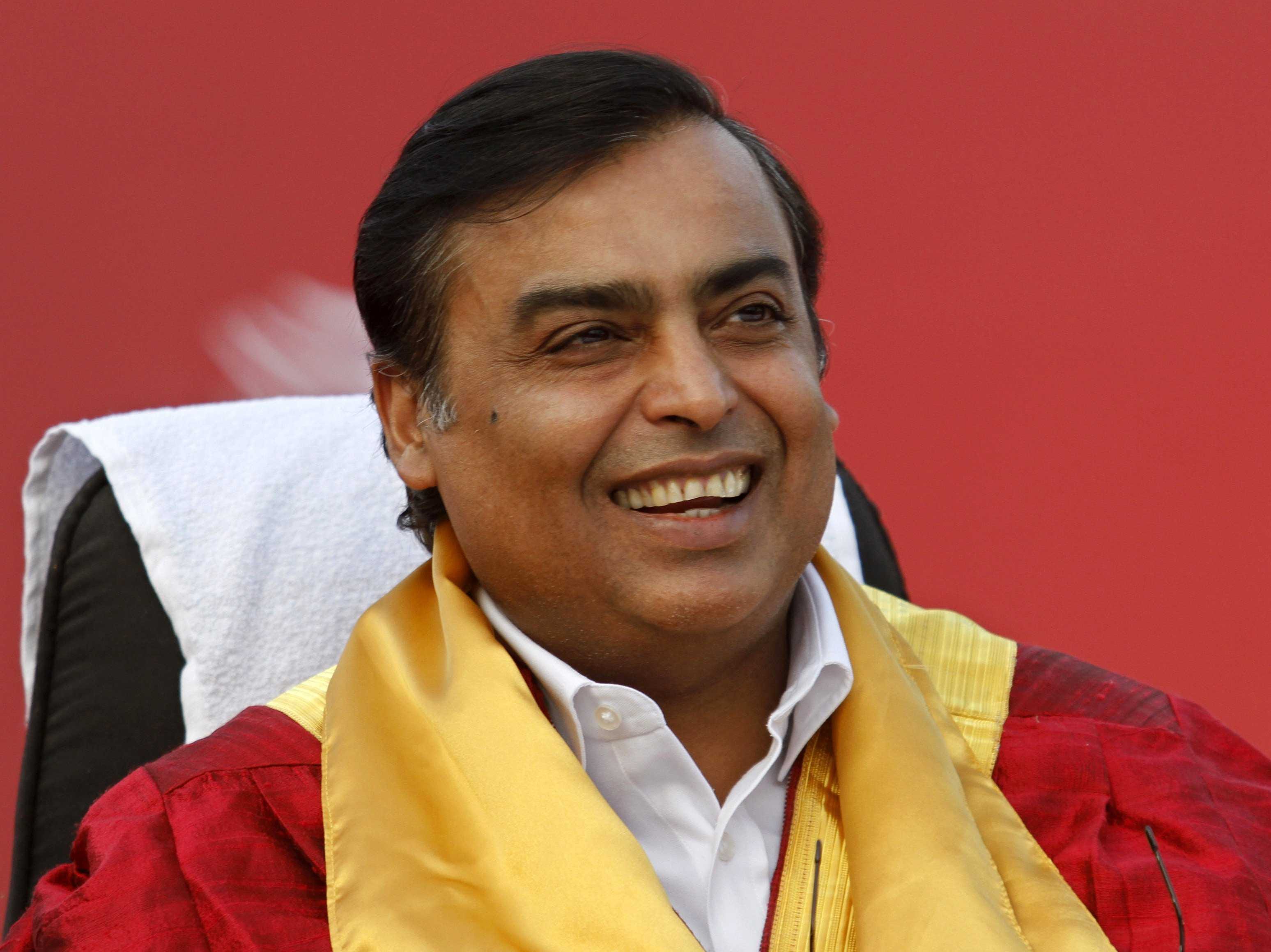 The 15 richest people in India, ranked

Most of India’s billionaires have been losing money during the coronavirus pandemic. But a supermarket tycoon who controls the “Indian version of Wal-Mart” has jumped up the list to become India’s second-richest person. Mumbai-based businessman Mukesh Ambani remains the richest person in India in 2020 for the 13th year in […] 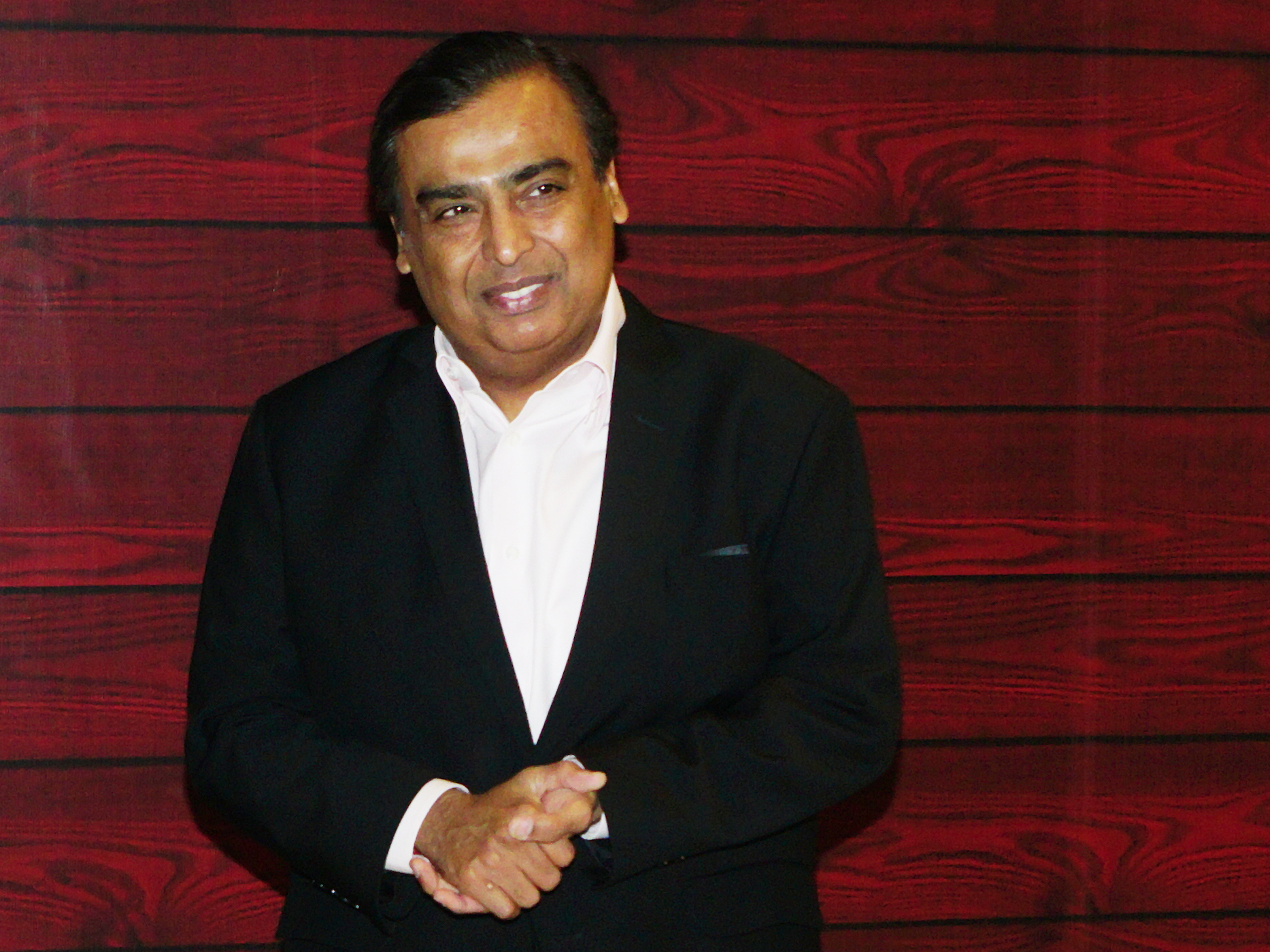 More than half of India’s 100 richest people lost money in the past year, but the country’s richest man got $4 billion richer.

Forbes released its 2019 ranking of India’s 100 Richest People. More than half of the country’s richest people lost money in 2019 as economic growth slowed. India’s richest man, on the other hand, Mukesh Ambani, added $US4.1 billion to his fortune. The 62-year-old chairman of oil-gas-telecom conglomerate Reliance Industries is […] Saudi Aramco has agreed to acquire a 20% stake in Reliance Industries’ refining and petrochemicals business, which is valued at $US75 billion. The $US15 billion deal between the world’s largest oil producer and Asia’s richest man, Reliance chairman and largest shareholder Mukesh Ambani, gives the Saudi Arabian company a stake […] Amazon is reportedly in talks to acquire a 26% stake in a huge Indian retailer, meaning it will dominate a $200 billion market

Amazon is in talks to acquire a 26% stake in India’s largest brick-and-mortar retailer, according to The Economic Times. The deal could give Amazon access to Reliance Retail’s vast network of stores, which could prove to be invaluable for its fulfillment of online grocery orders in the future. Analysts say […] Reliance Industries‘ Reliance Jio added 11.79 million subscribers in July, 10 times more than all of its rivals combined. Its subscriber base will reach 300 million by the end of March 2019 – if the trend continues, analysts say. Watch Reliance Industries trade in real time here. Exactly two years […]