Vanessa Hudgens hosted the 2020 MTV Movie & TV Awards Greatest of All Time show, which was broadcast on Sunday. She wore six different outfits that ranged from glamorous dresses to casual attire throughout the night. Hudgens started the show in a coral-coloured gown designed by Tony Ward, and later […] 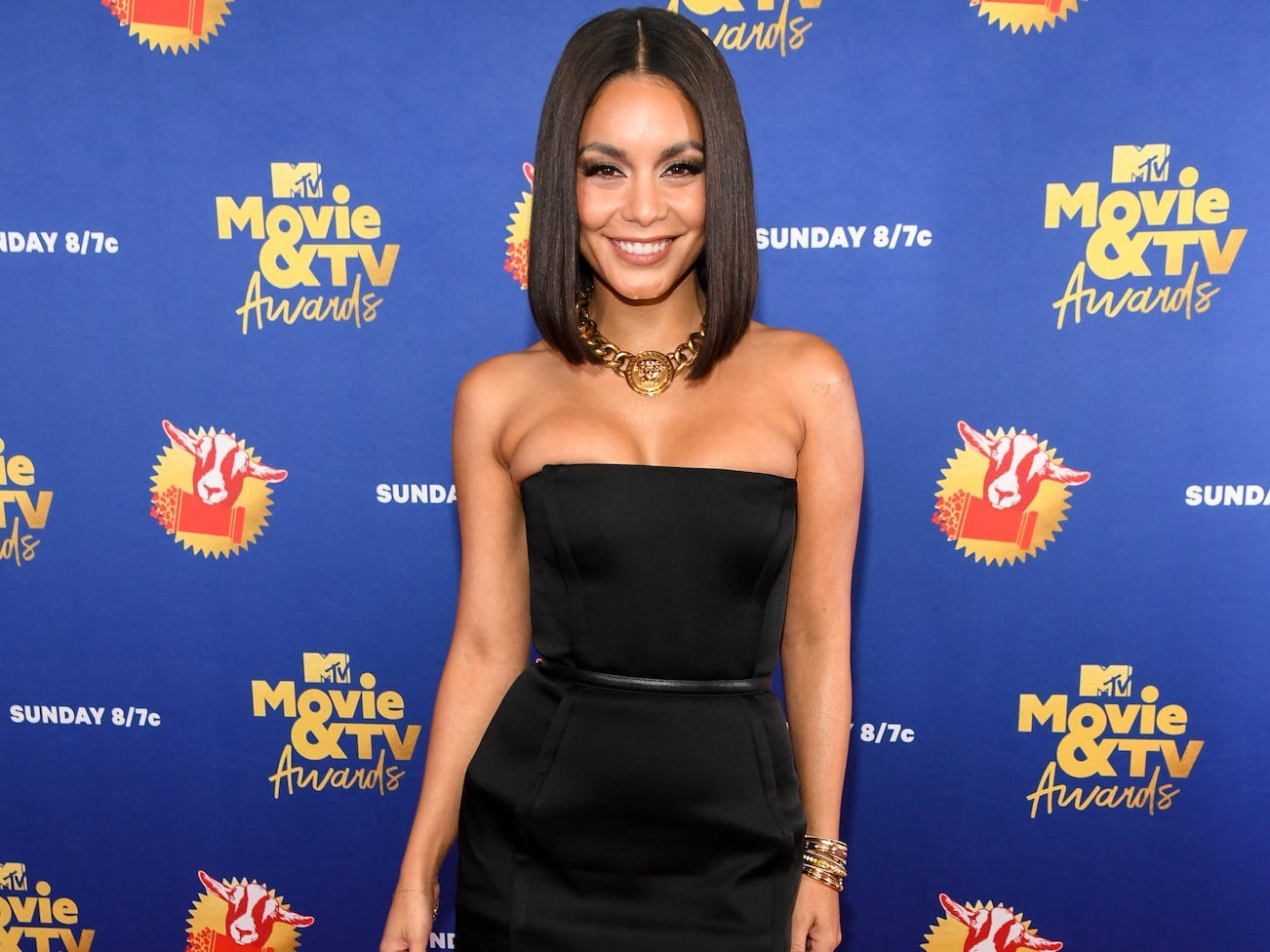 The MTV Movie and TV Awards were filmed on Saturday evening at the Barker Hangar in Santa Monica, California. INSIDER was on hand to witness all the behind-the-scenes goings on you weren’t shown during the aired version of the show on Monday night. From jokes that didn’t land to Tiffany […] The 2019 MTV Movie and TV Awards spoofed a moment from the last season of HBO’s “Game of Thrones.” The awards show, which was shot Saturday at the Barker Hangar in Santa Monica, California, aired Monday night on MTV. Host Zachary Levi plays a character who betrays Dany, by telling […] Dwayne “The Rock” Johnson accepted the 2019 Generation Award at the MTV Movie and TV Awards, which aired Monday from the Barker Hanger in Santa Monica, California. The star came out on stage dancing to Queen’s “We Will Rock You.” During his speech, Johnson told fans how Hollywood originally wanted […]