Microsoft is looking to use the ethereum blockchain to prevent piracy

Microsoft is exploring a new system named Argus, which it dubbed the "first public anti-piracy system" in a new 11-page white paper. 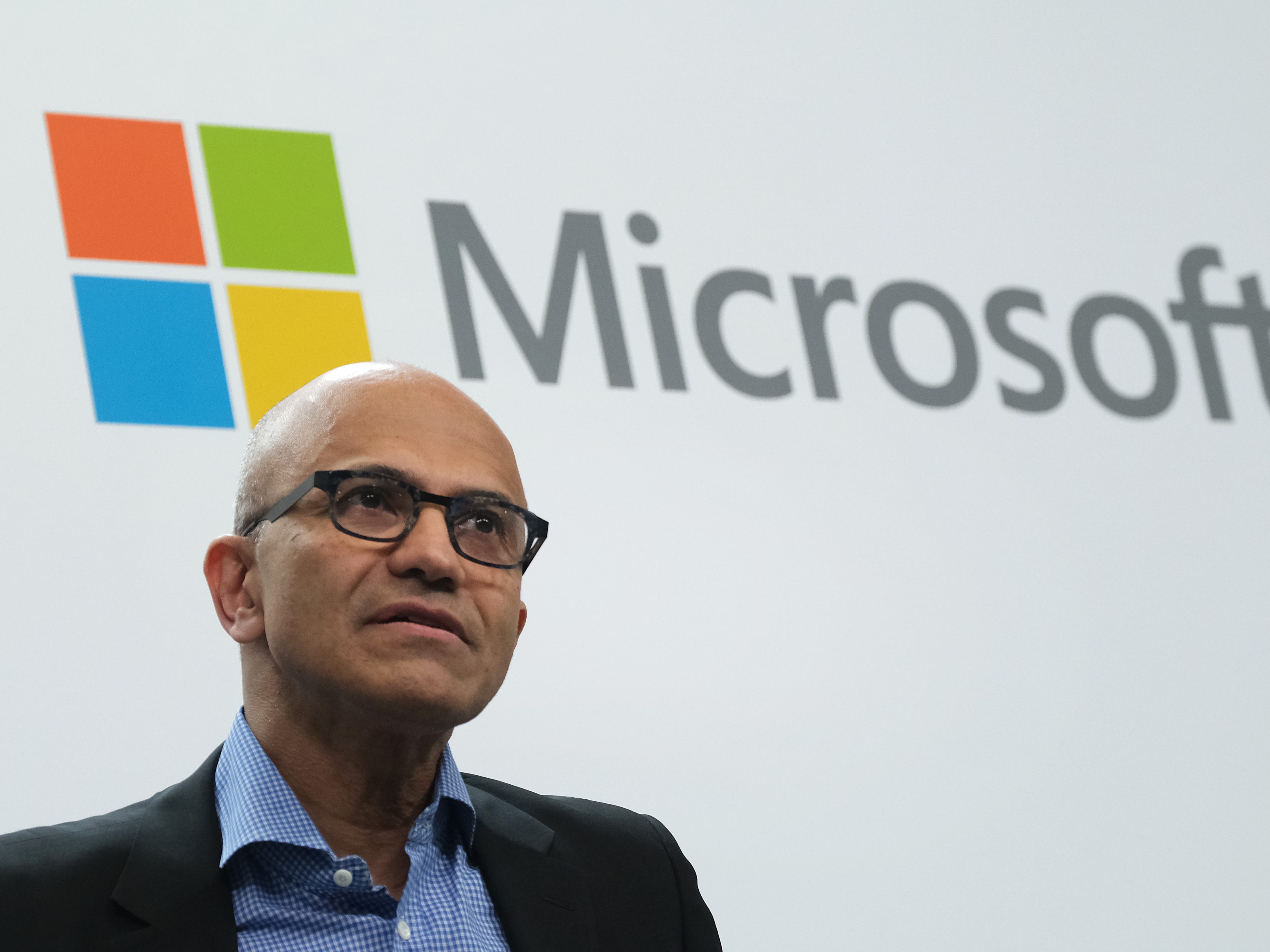 Microsoft could gain 27% on cloud-computing upside that’s only begun to scratch the surface, says Wedbush

Wedbush estimates Microsoft is only about 35% through "penetrating its unparalleled" installed base for cloud computing. 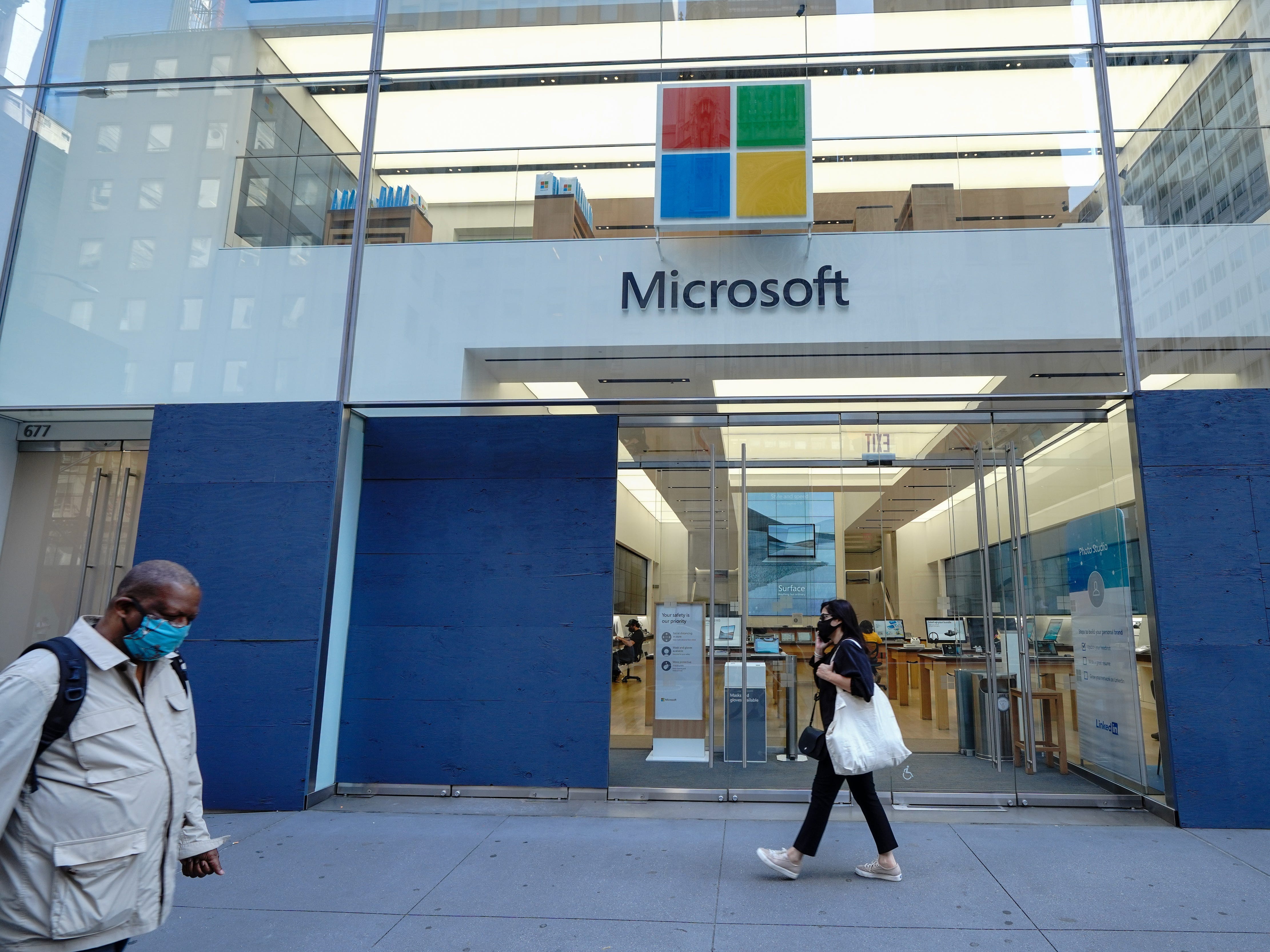 Goldman Sachs analysts added Microsoft to their "Conviction List" on Monday, citing the company's booming cloud business in their reasoning. 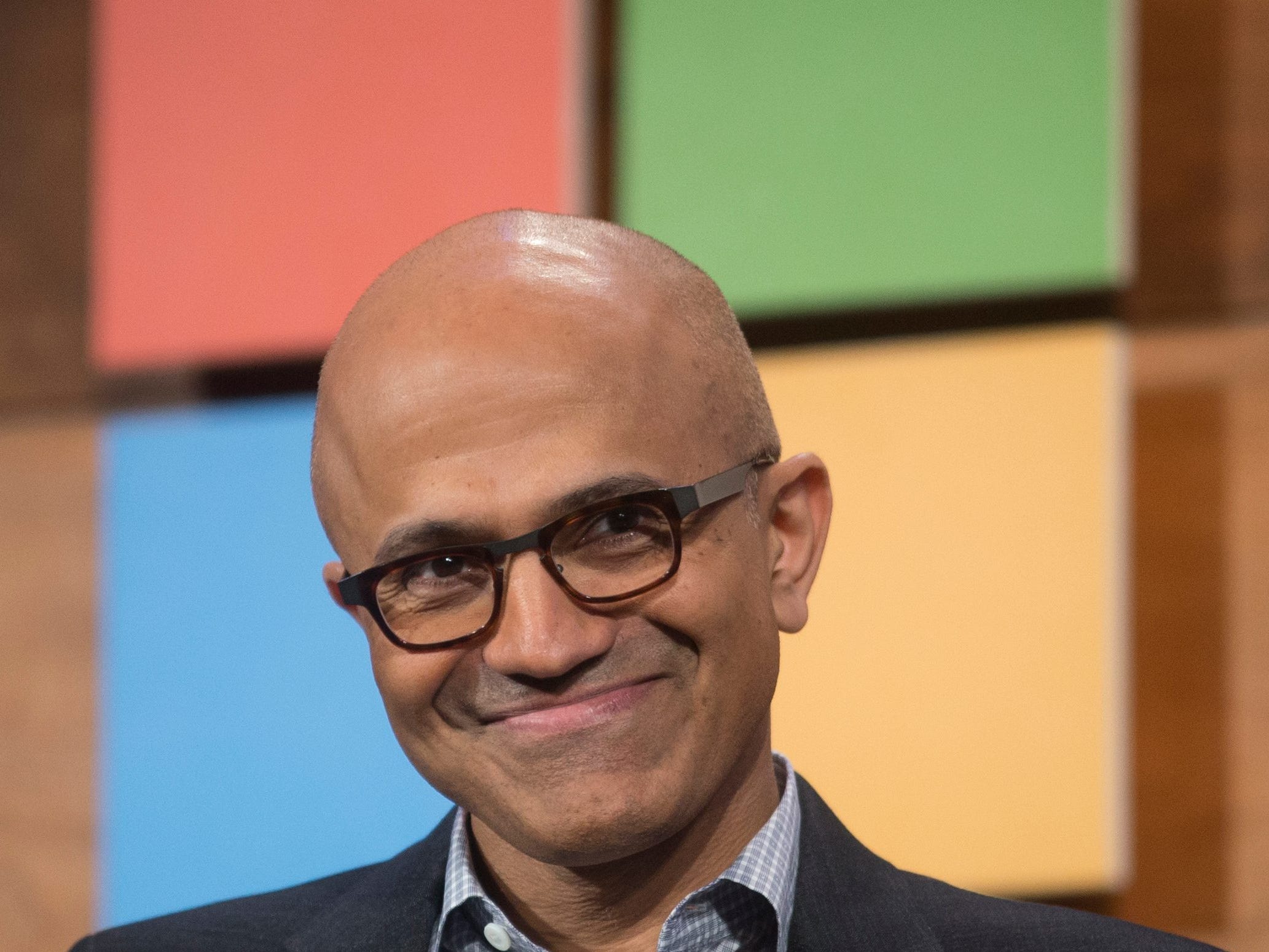 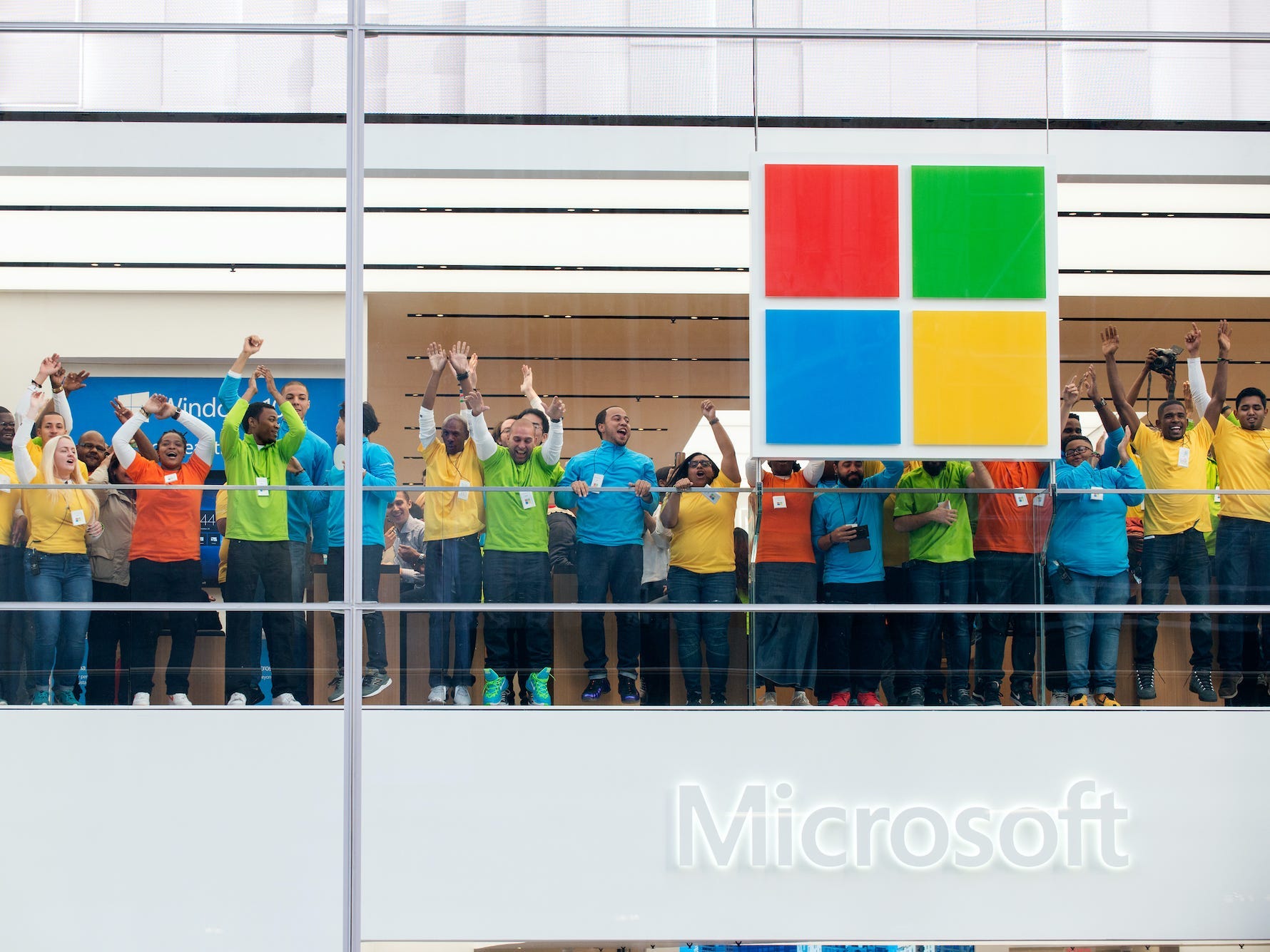 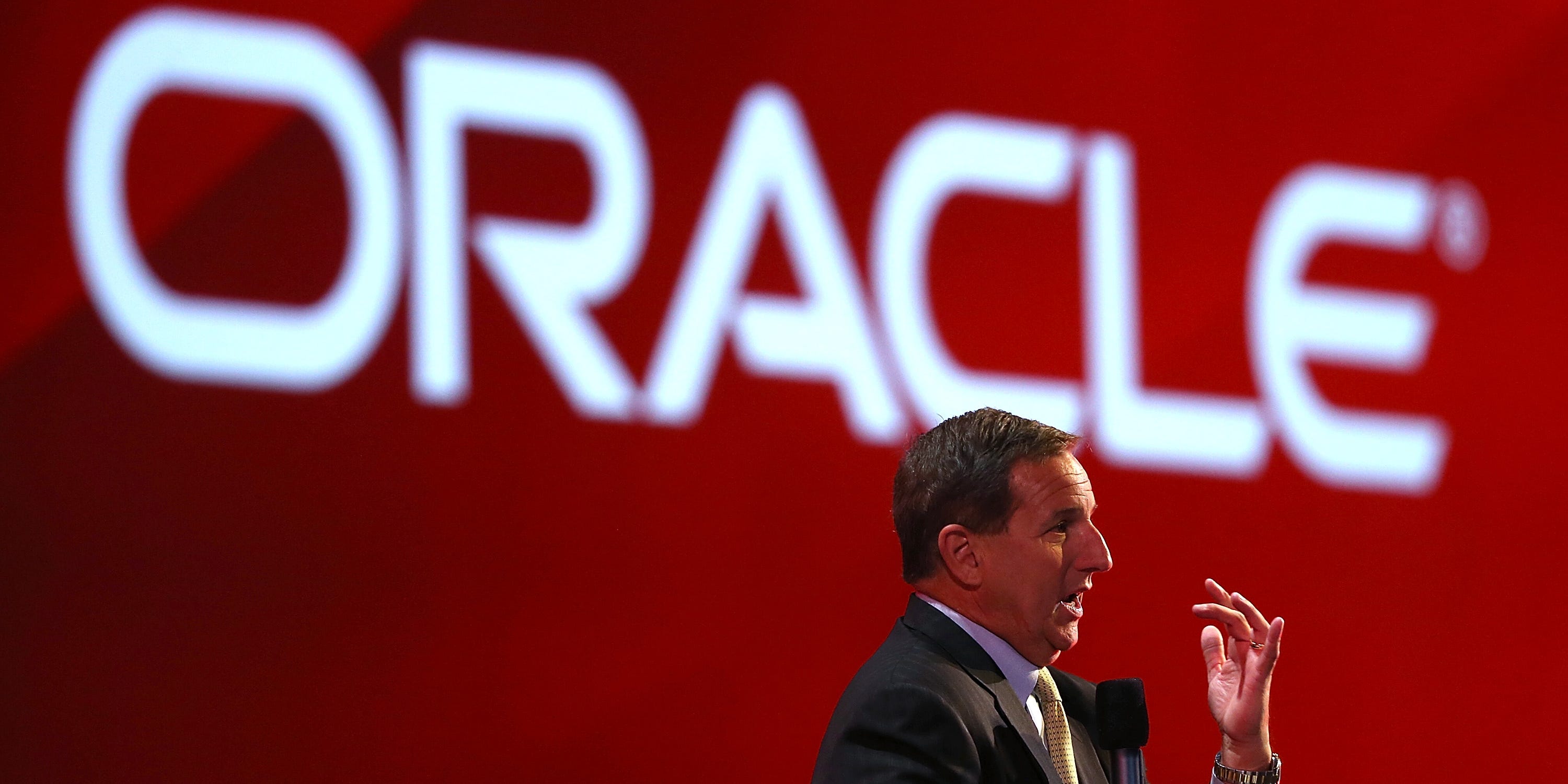