After seeing a film on the big screen for the first time since before the pandemic, I’m convinced movie-watching in a theater will always beat streaming at home

I saw "Shang-Chi" at Alamo Drafthouse and it was thrilling, proving that pandemic-era online debuts like "Black Widow" can't live up to the theater. 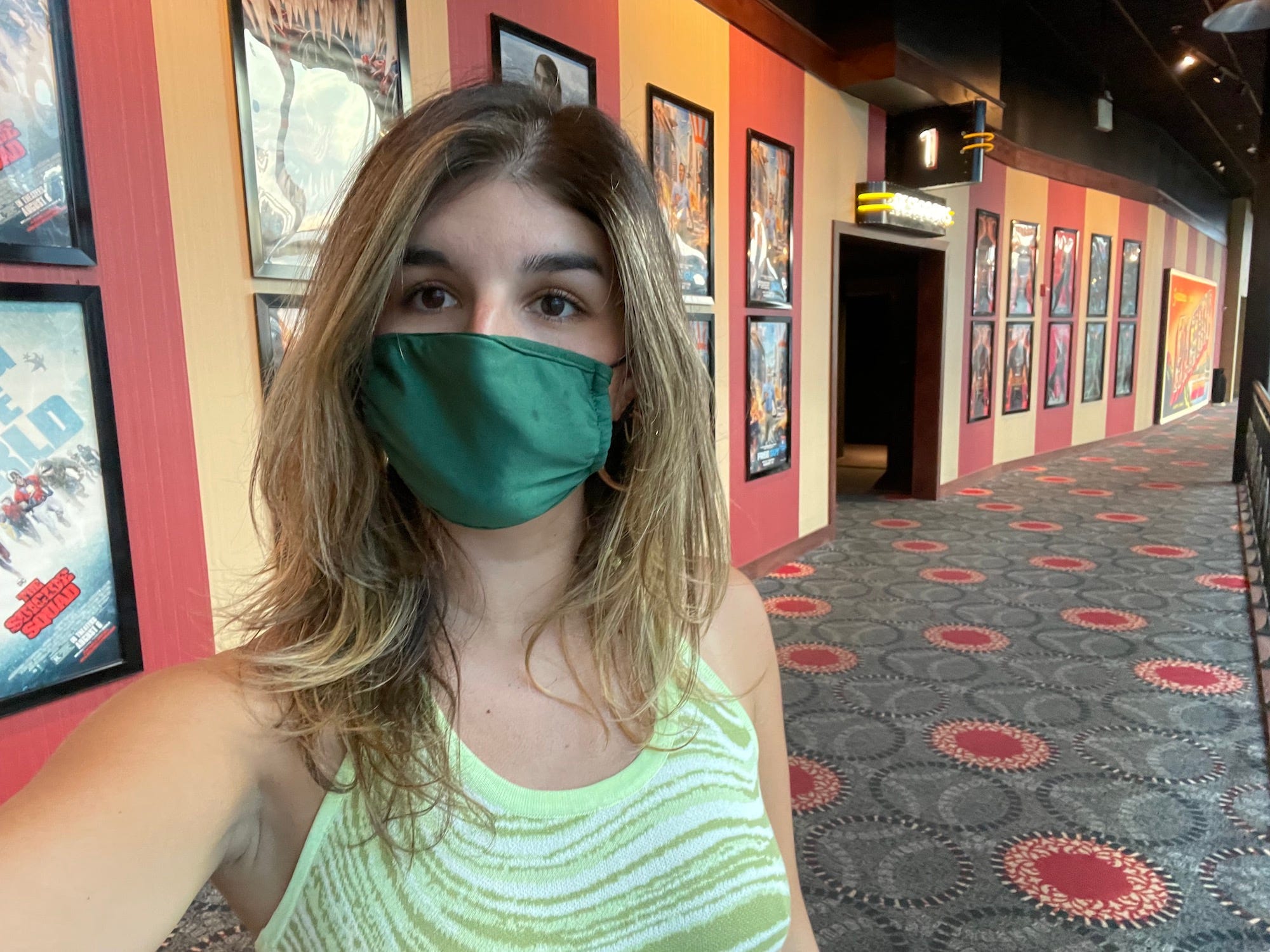 Why the future of movie theaters is looking uncertain again 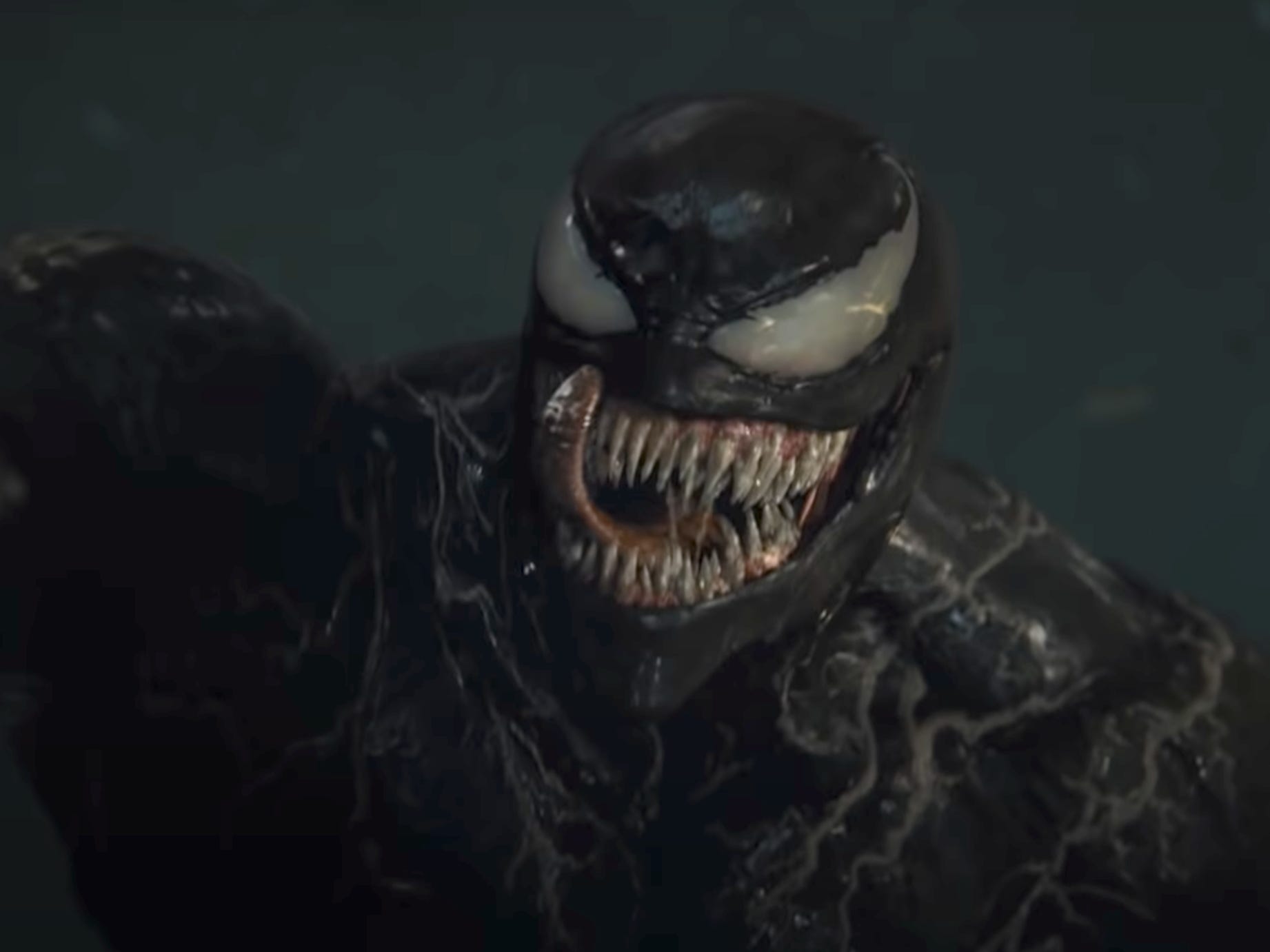 AMC said investors risk losing all or a chunk of their investment, with the caution coming as the company outlined now-completed plans to sell shares. 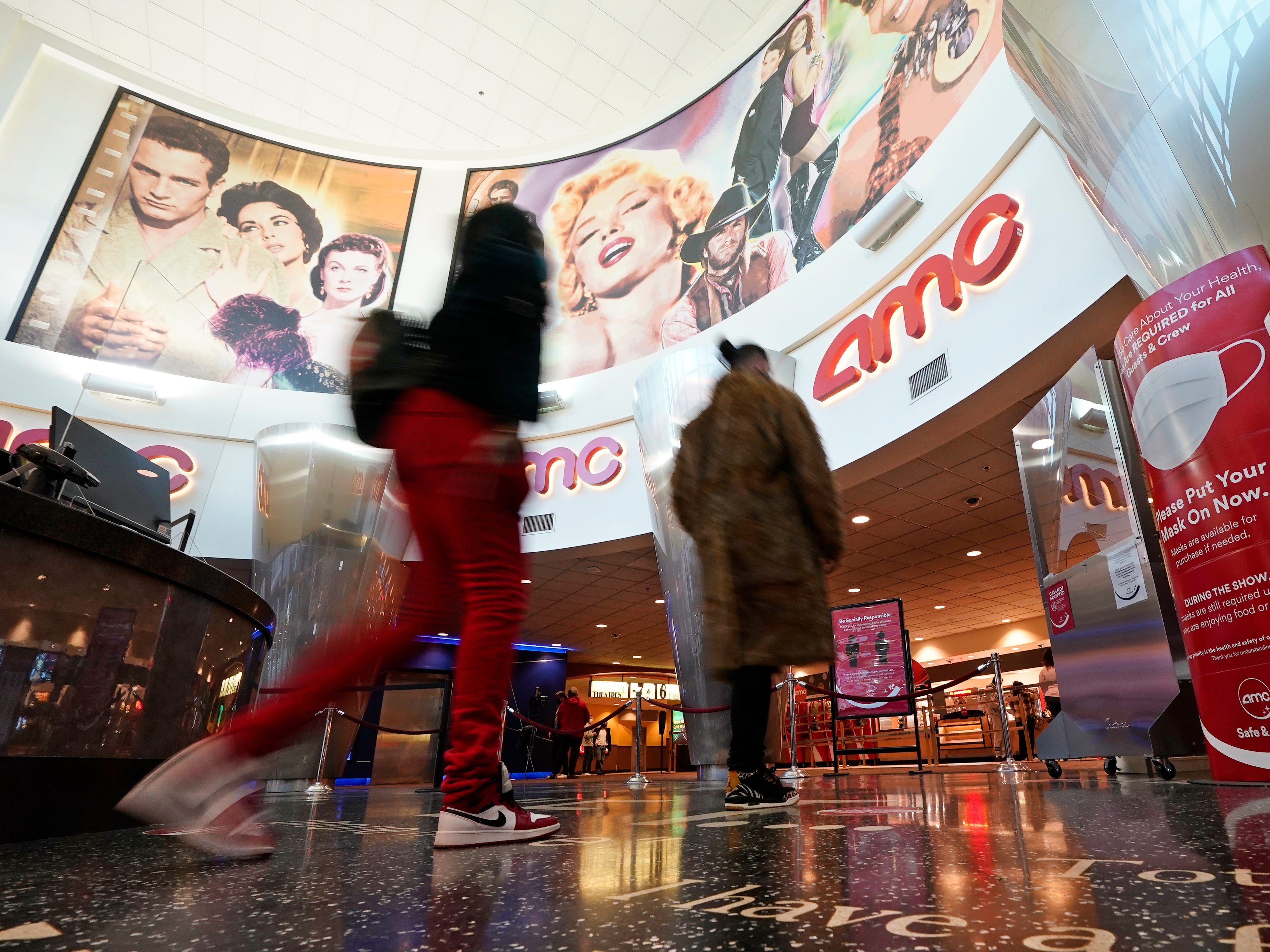 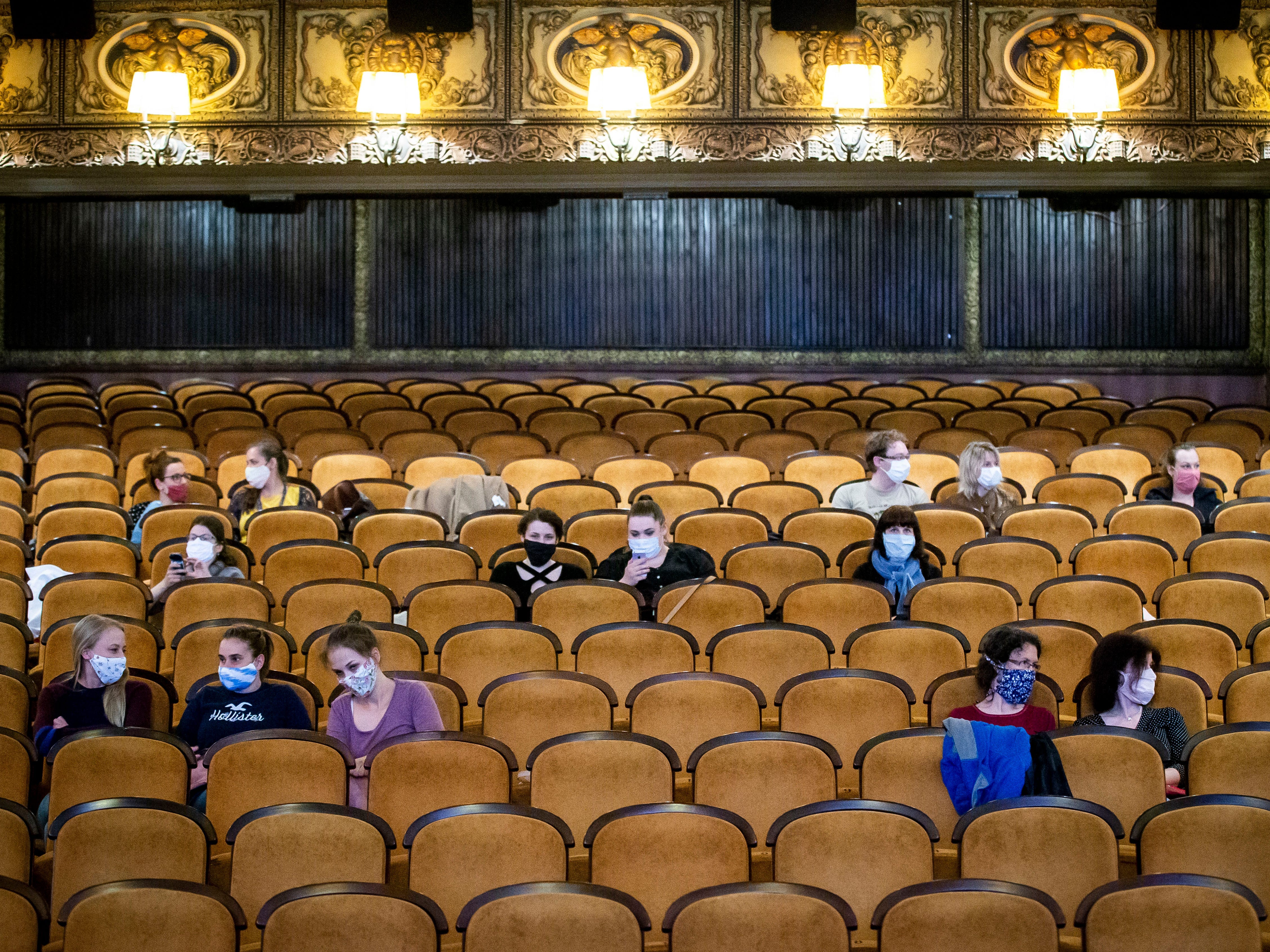 Local films helped the China box office spring back to life as US theaters struggled, but there's still hope for Hollywood blockbusters there. 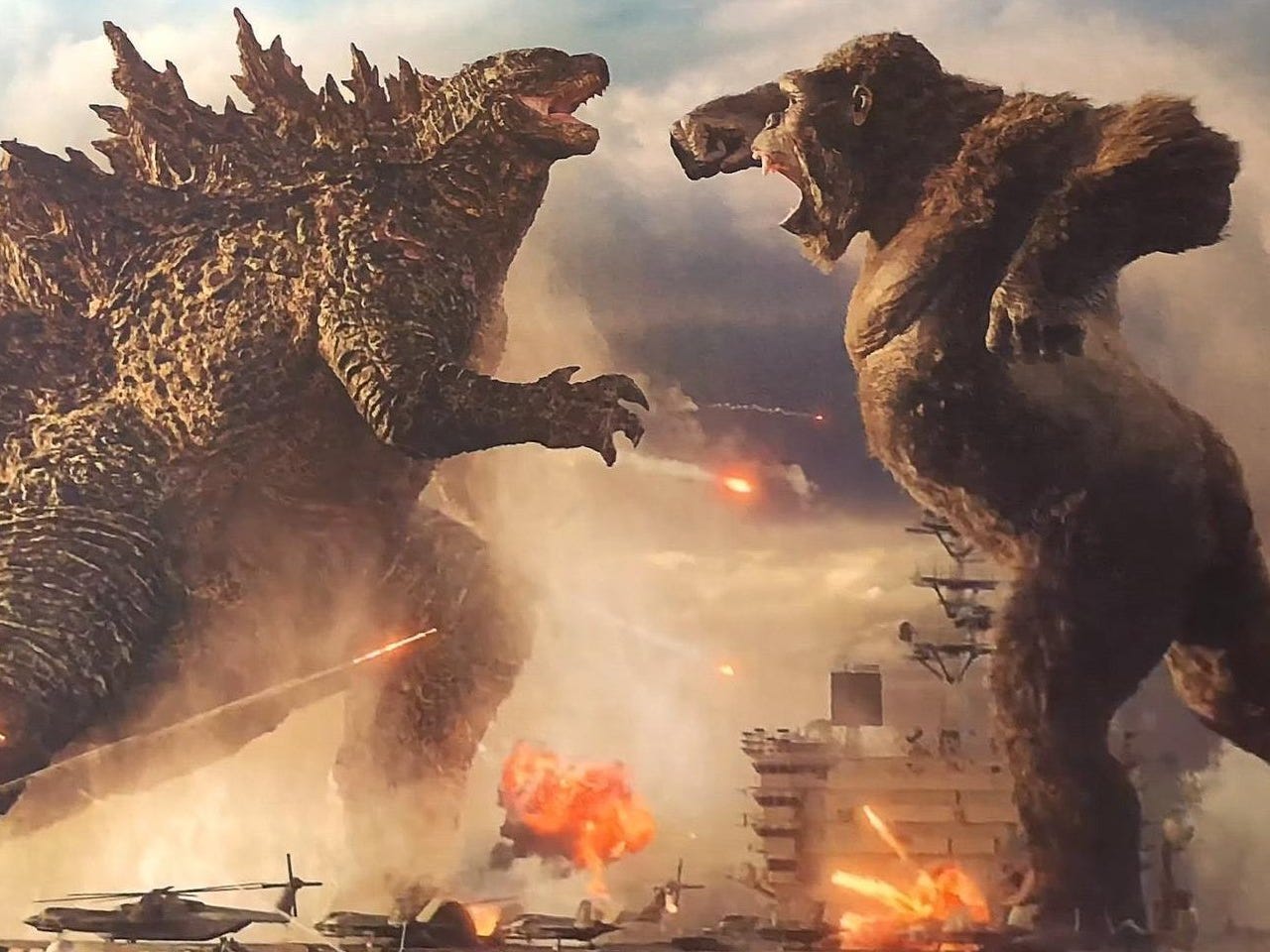 ‘Godzilla vs. Kong’ was a hit at the box office and on HBO Max, and it shows why the post-pandemic terms between studios and theaters are far from settled

"Godzilla vs. Kong" was both a box-office and streaming hit, but Warner Bros. has plans to shorten, not get rid of, the theatrical window after 2021. 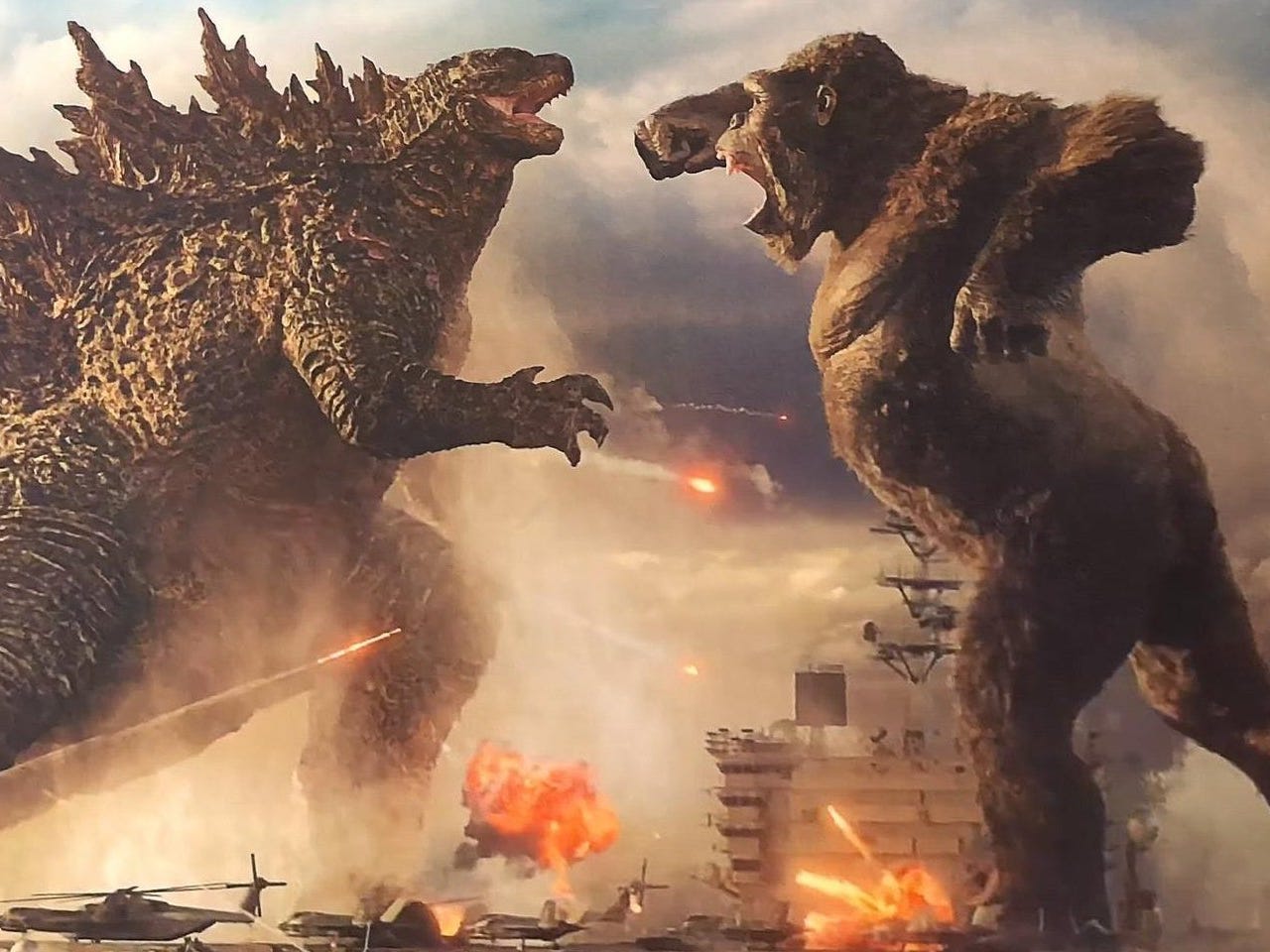 Officials say many people in the state will be vaccinated by that date, and the two month notice gives people and businesses time to prepare. 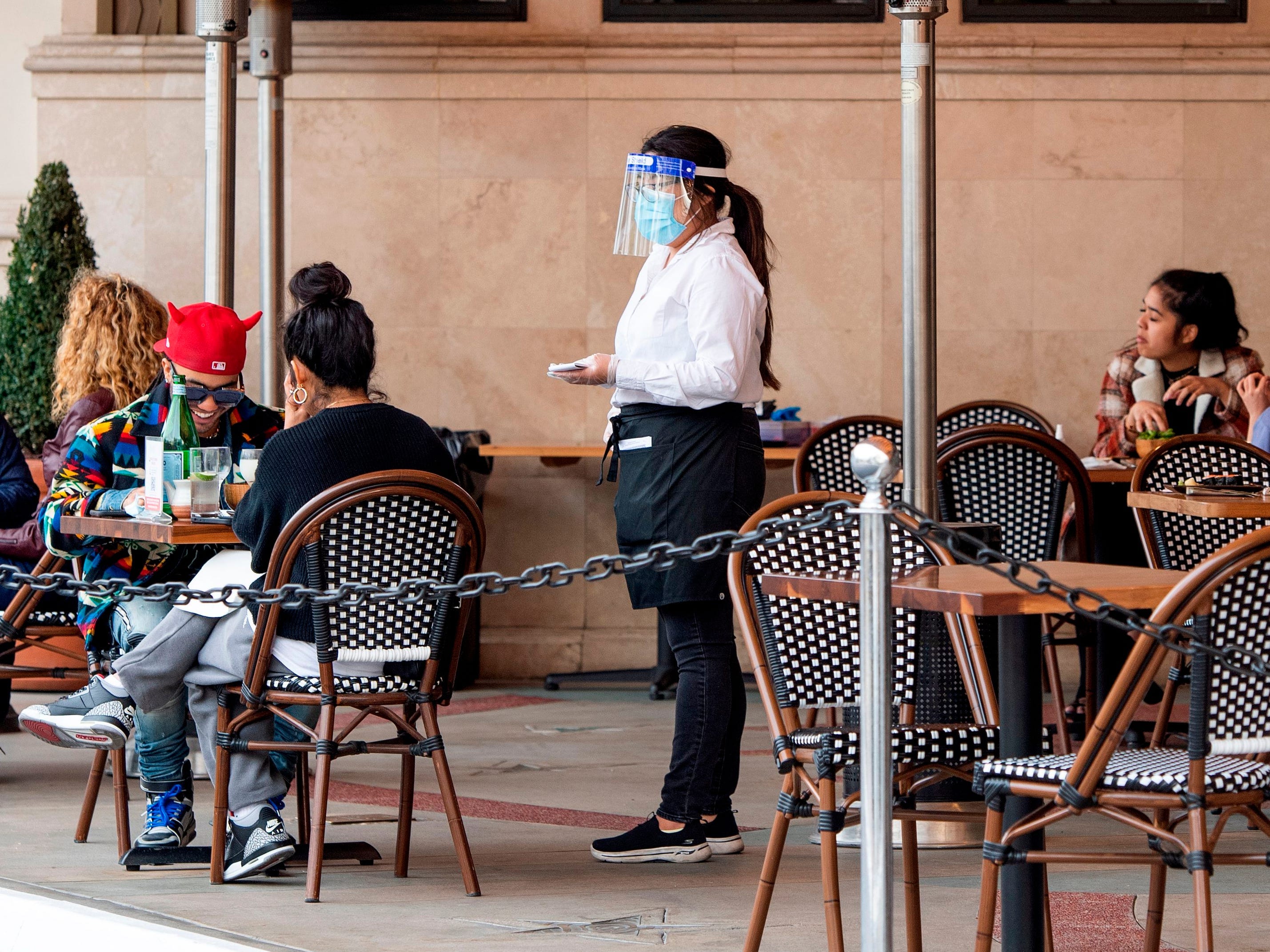 Most Americans are not comfortable going back to a movie theater in April, according to a new survey

A new survey suggests the majority of US adults aren't ready to return to theaters, but "Godzilla vs. Kong" could still have a solid opening. 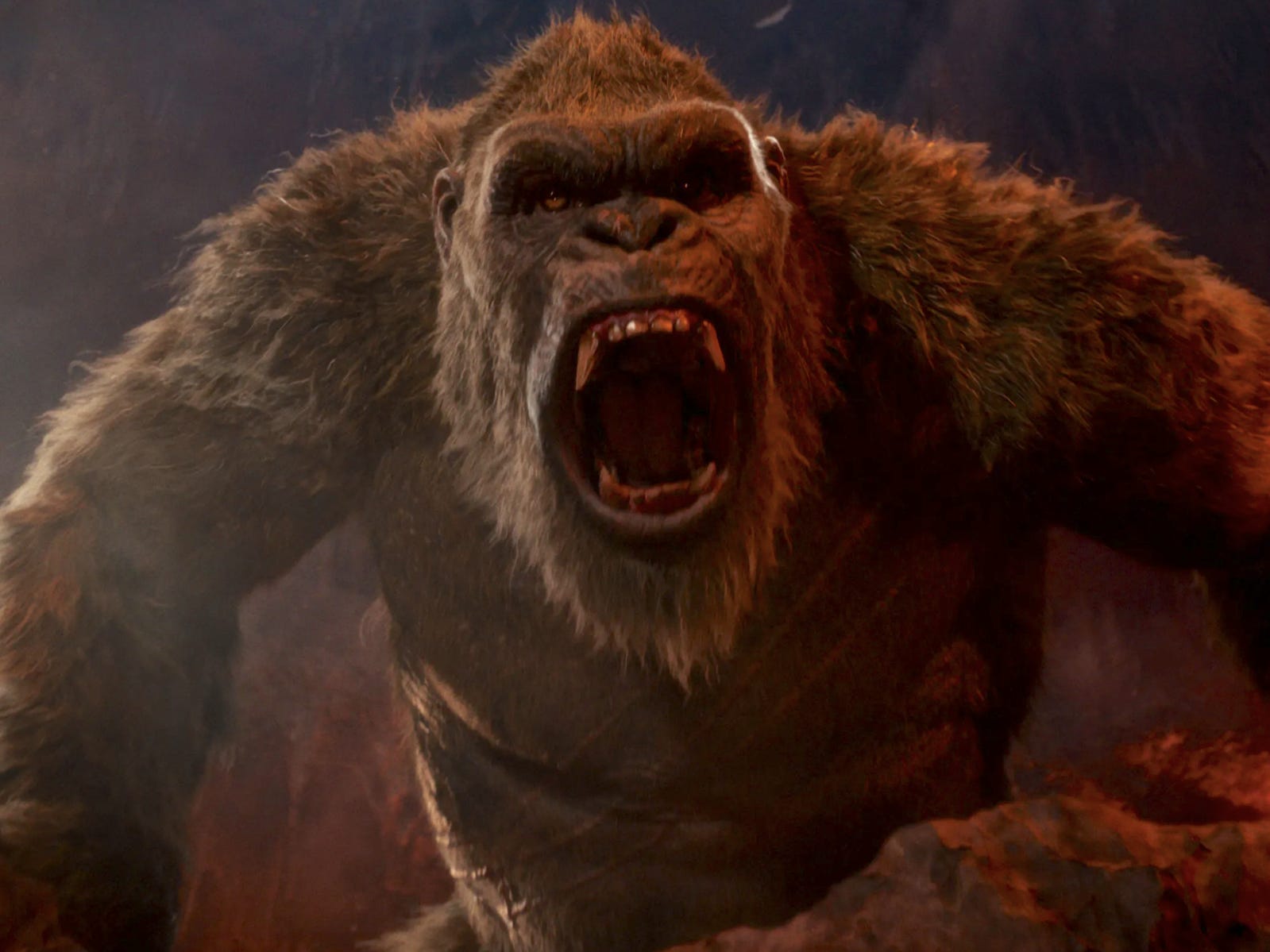 Regal theaters are reopening in April to show ‘Godzilla vs. Kong’ and ‘Mortal Kombat’

Cineworld has planned a phased reopening for its 536 Regal movie theaters. It said that some would reopen on April 2 to screen "Godzilla vs. Kong." 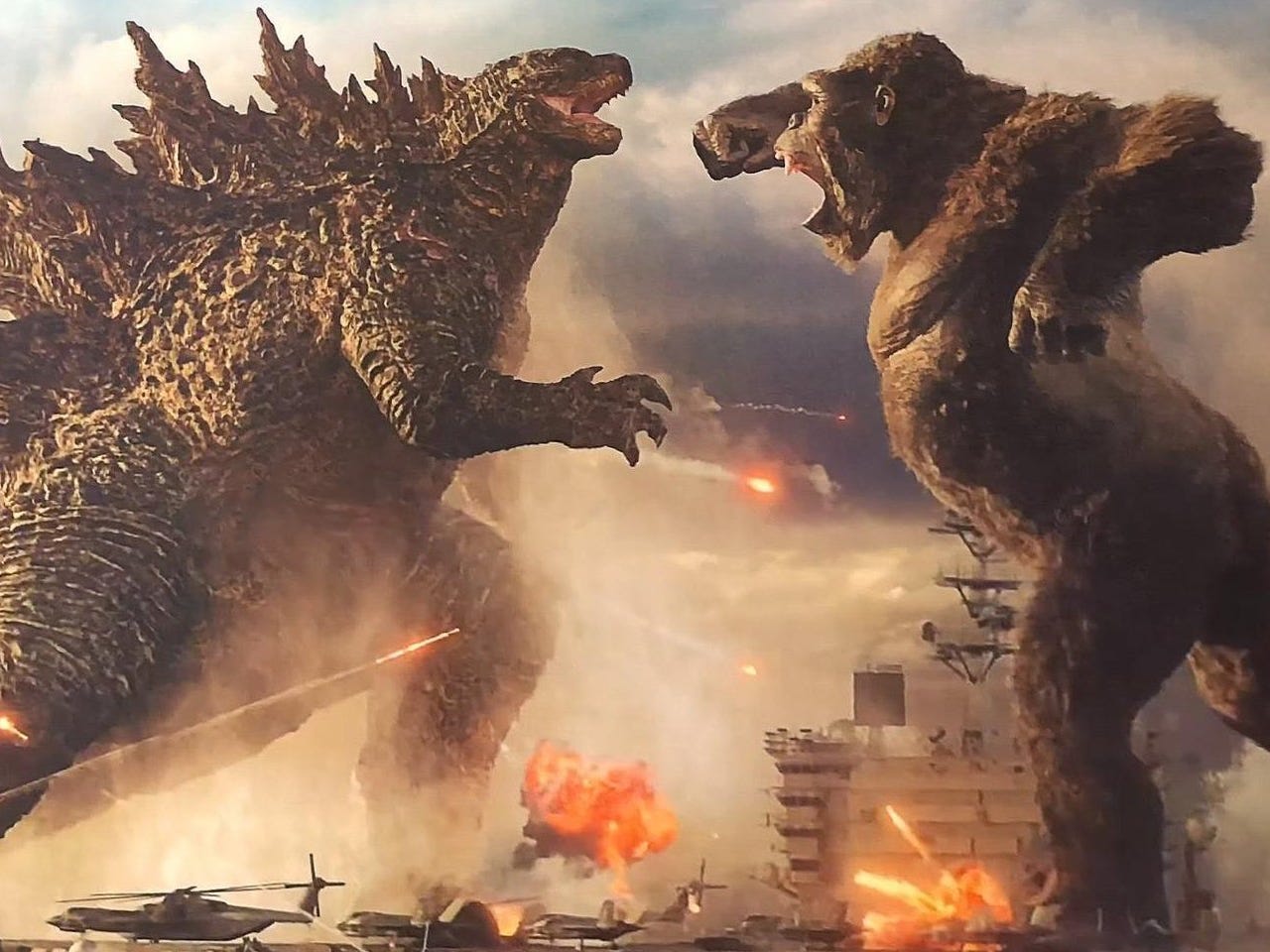 LA movie theaters could reopen as soon as this weekend, according to California Gov. Gavin Newsom

The biggest market for movies in the US, Los Angeles, could reopen movie theaters as soon as this weekend as COVID vaccinations continue to roll out. 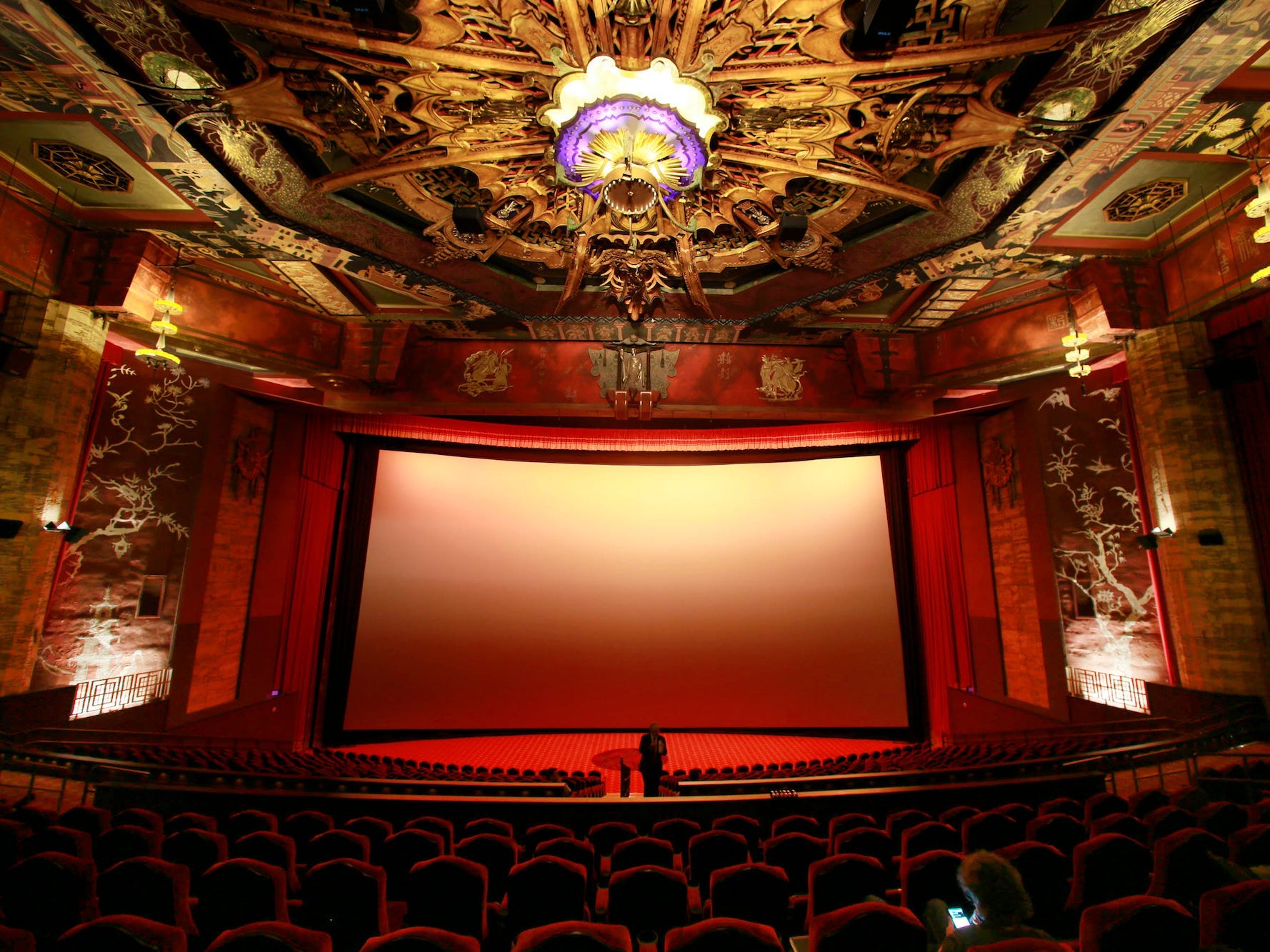 Alamo Drafthouse Cinema is among the theater chains in the US devastated by the coronavirus pandemic. 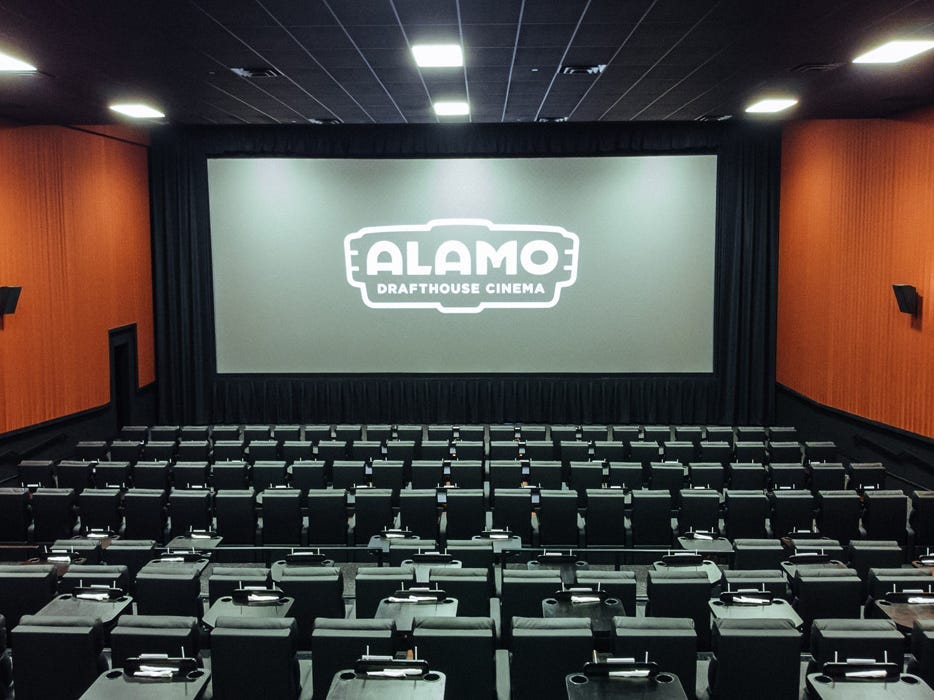 Investors have begun reallocating their portfolio into so-called reopening sectors from travel to leisure as the number of coronavirus cases declined. 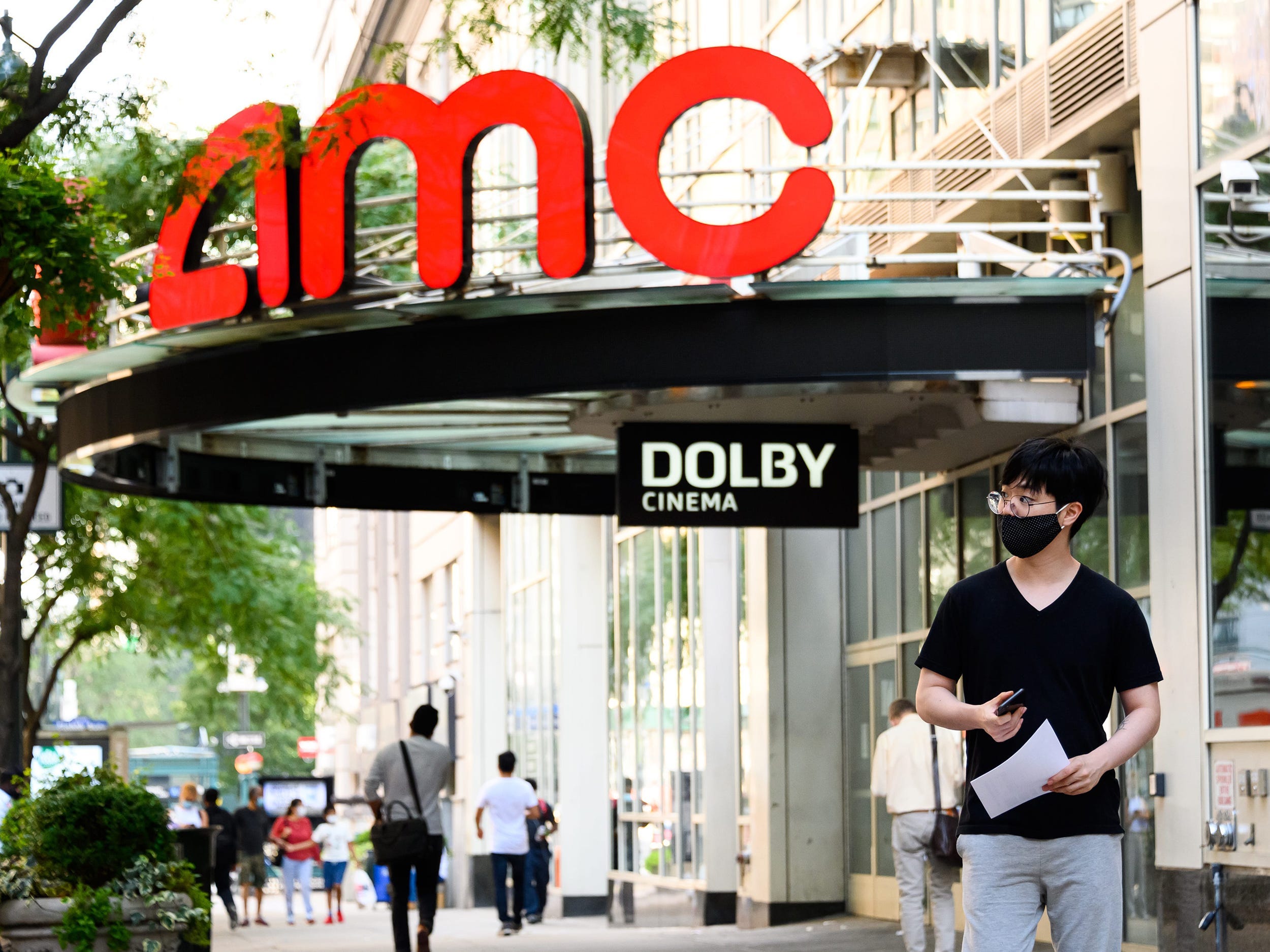 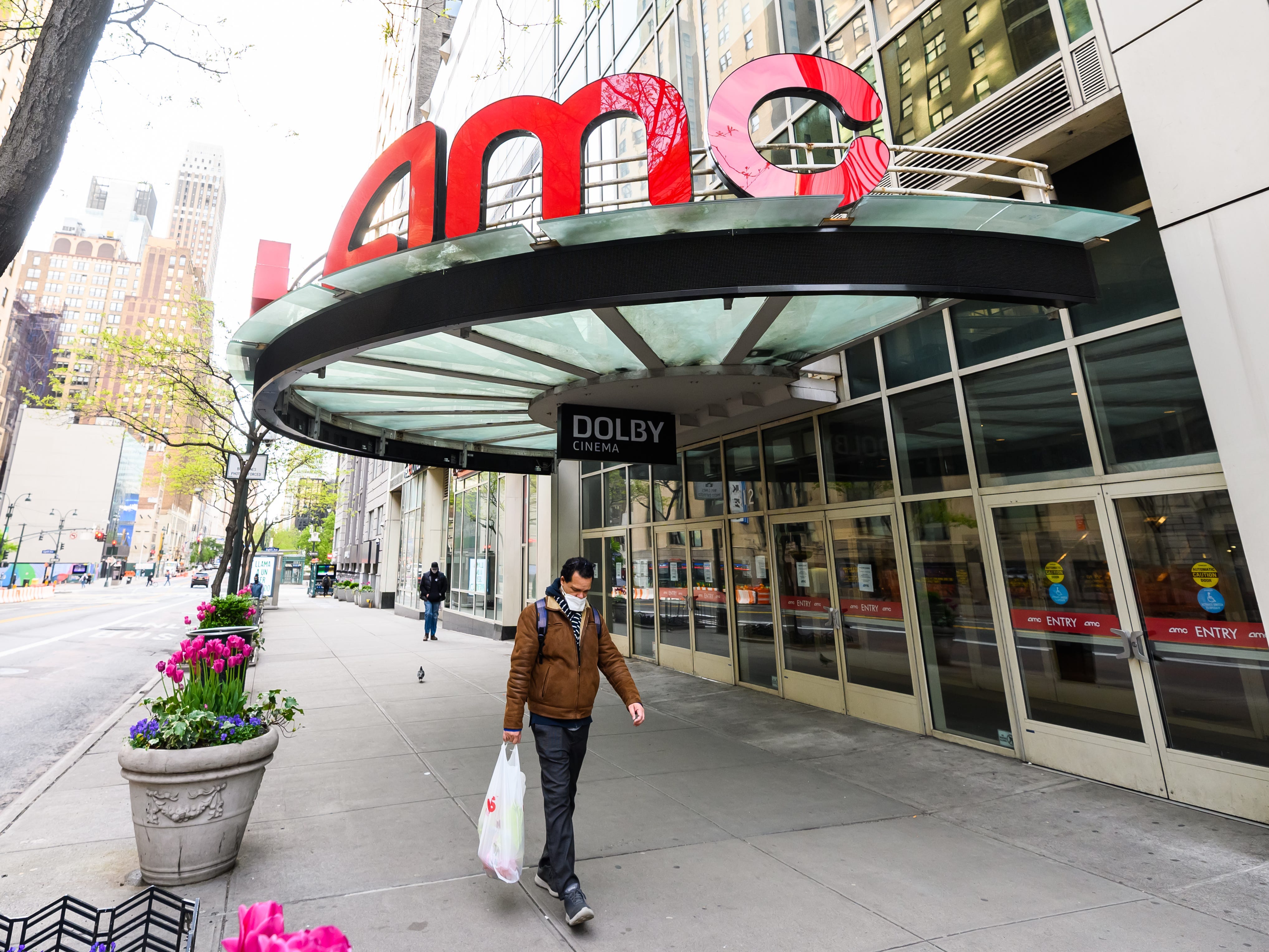 New York City's movie theaters have been closed since mid-March of 2020 amid the coronavirus pandemic. 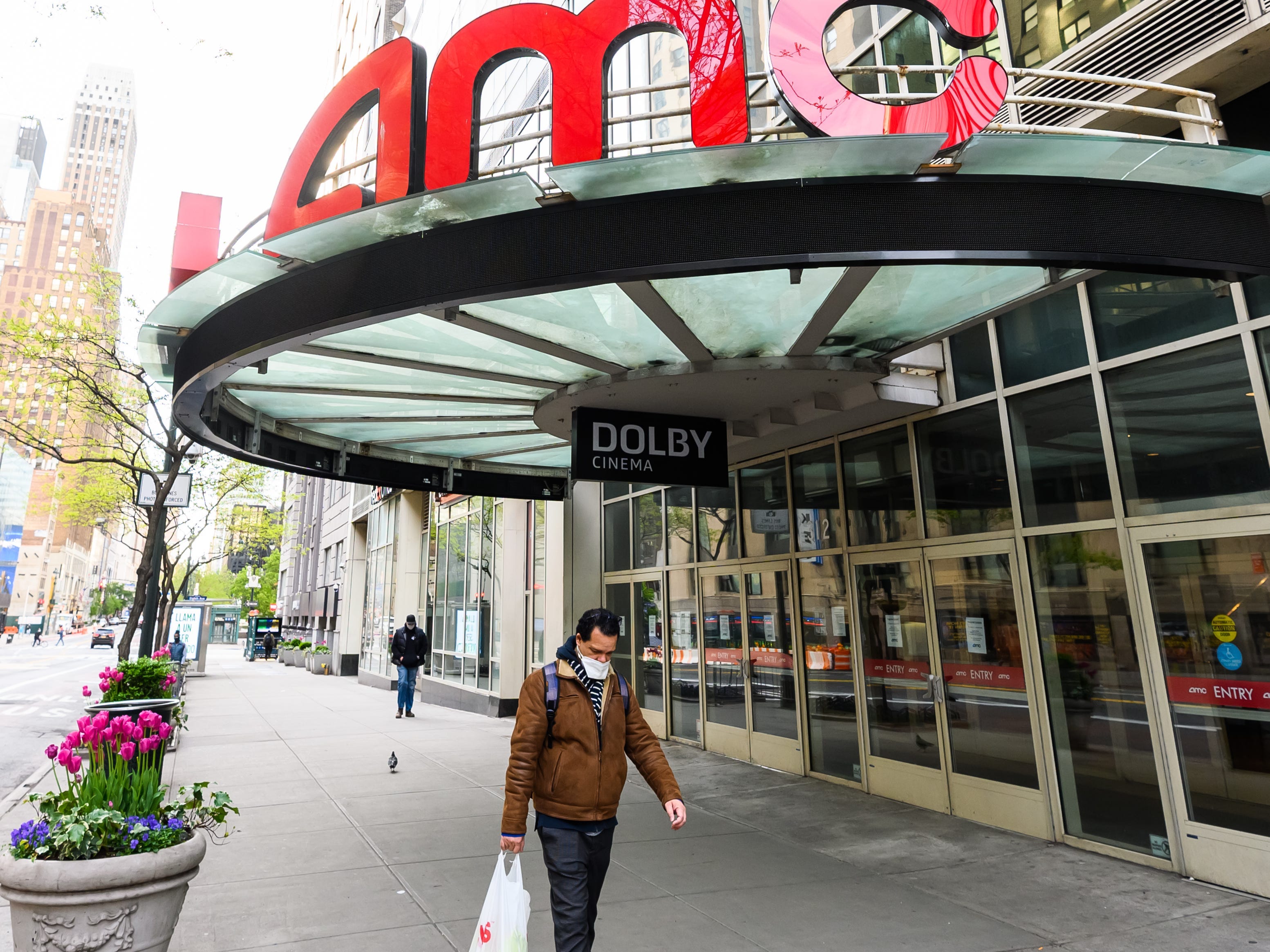 The biggest US movie-theatre trade group says it’s optimistic about a return to normalcy in the spring, but many consumers are wary

Congress passed a pandemic relief bill on Monday that included $US15 billion in grants for independent movie theatres, but does not include relief for large theatre chains. The National Association of Theatre Owners praised the bill and president John Fithian said that there’s “a very real chance that our business […] 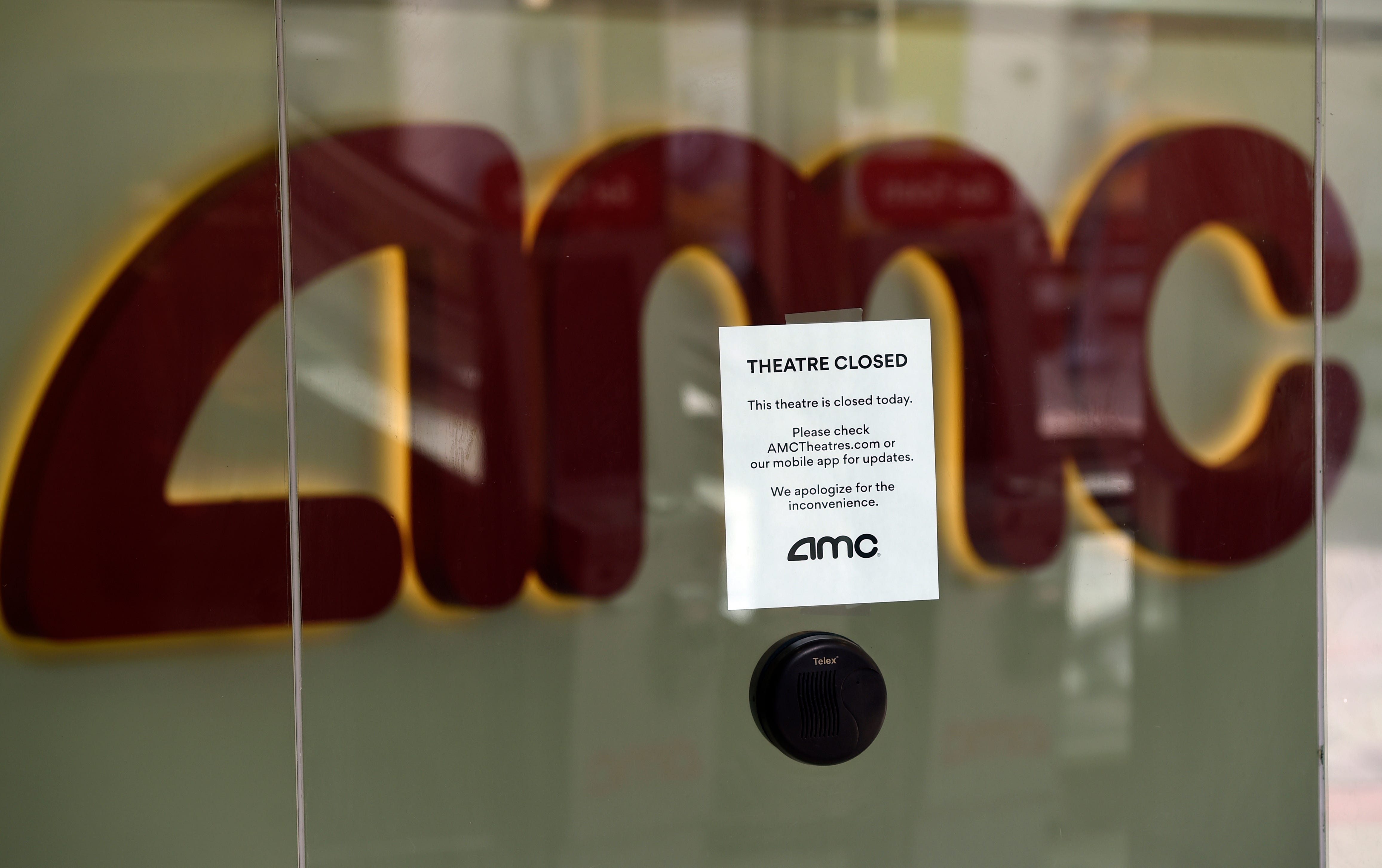 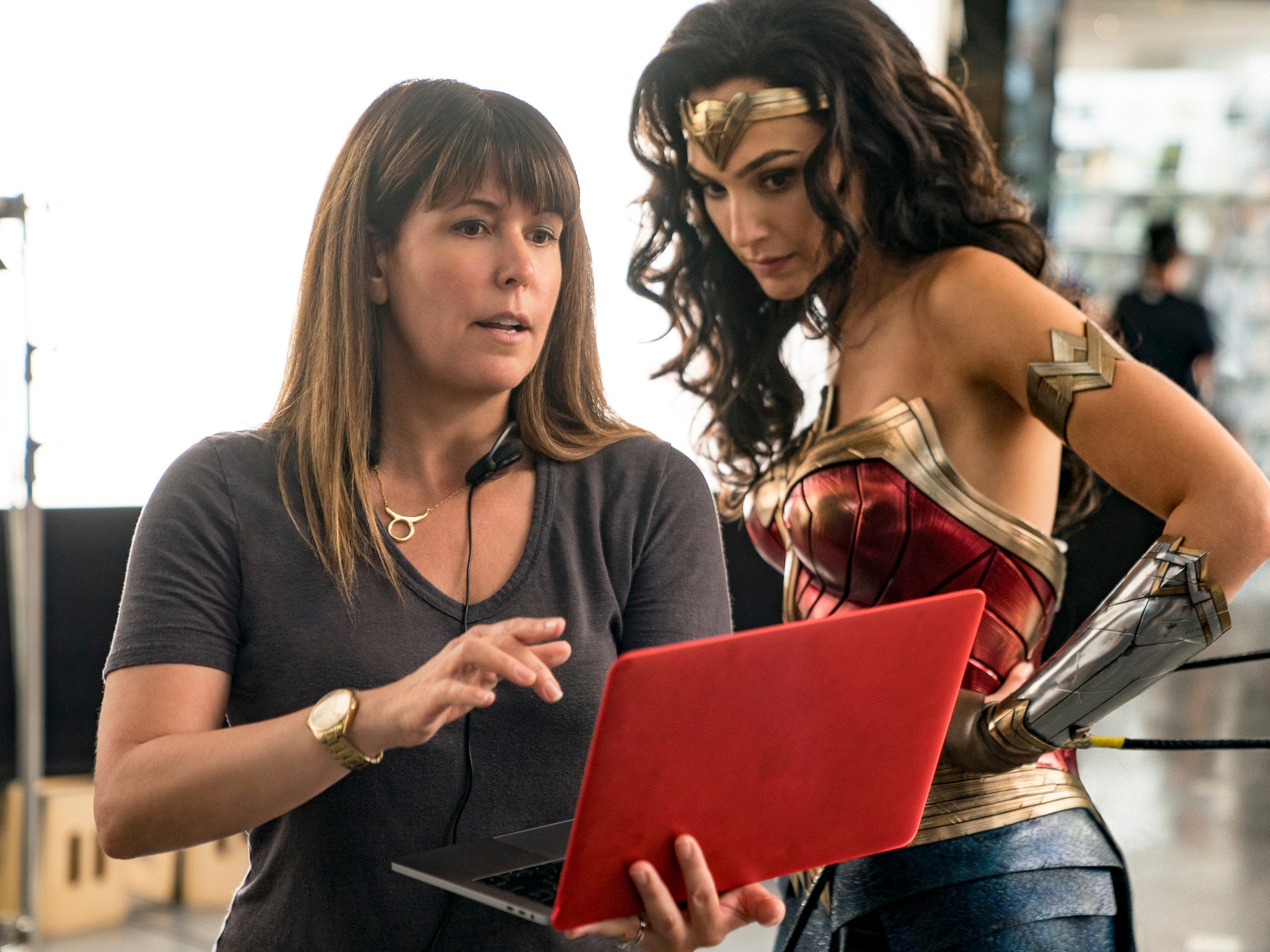 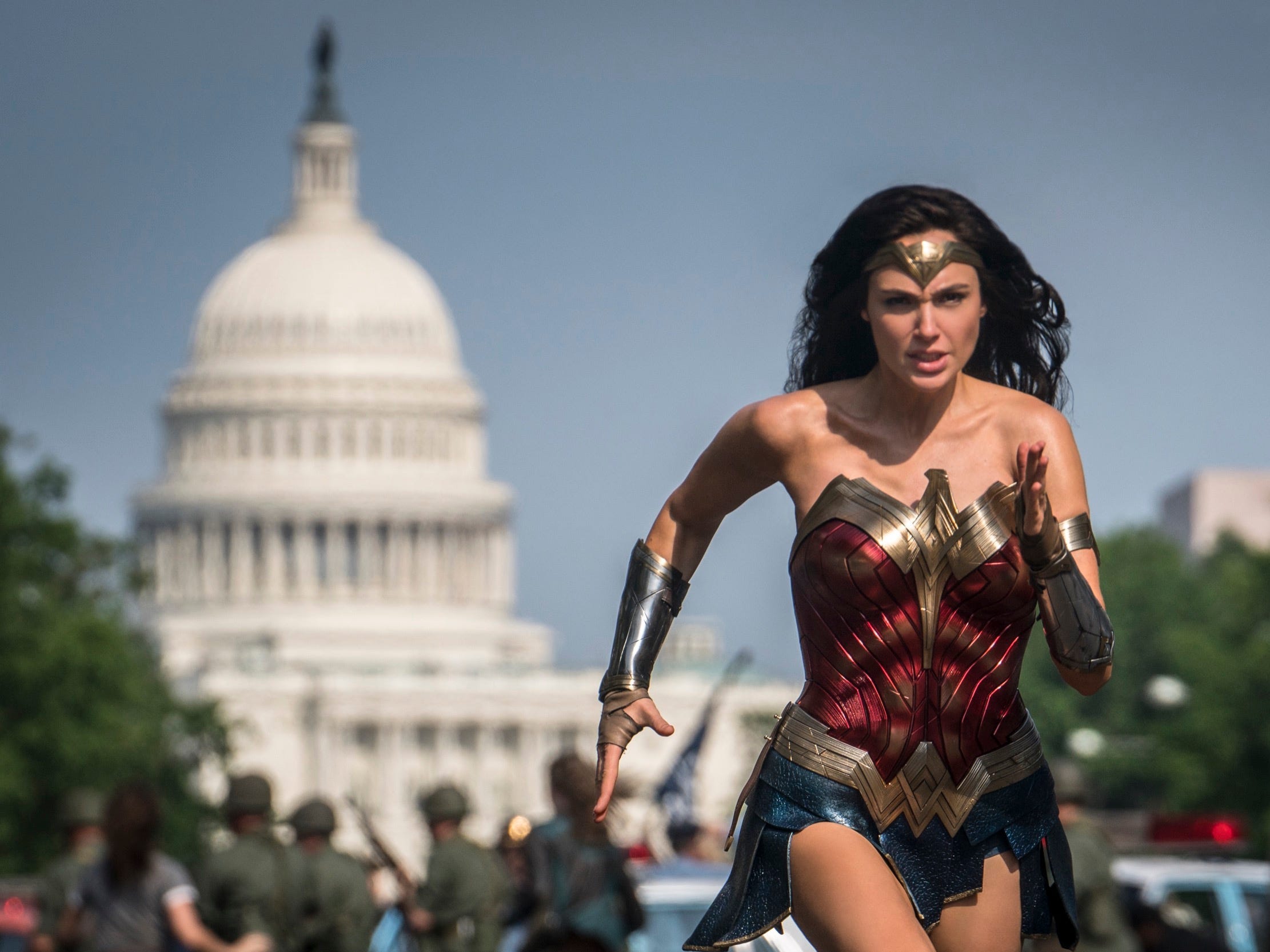 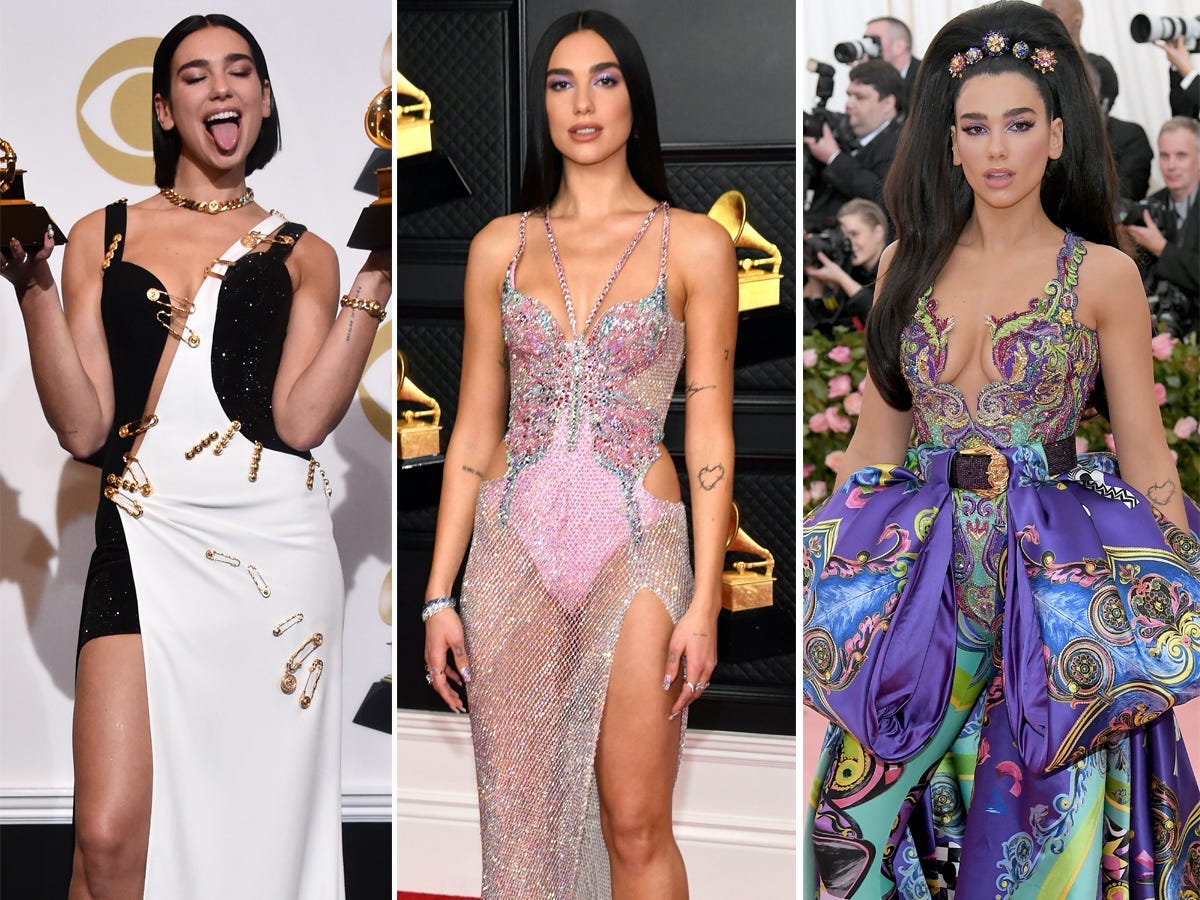