Shares of Yum China, which owns the franchise rights to KFC and Taco Bell in China, fell as much as 15% following the SEC notice. 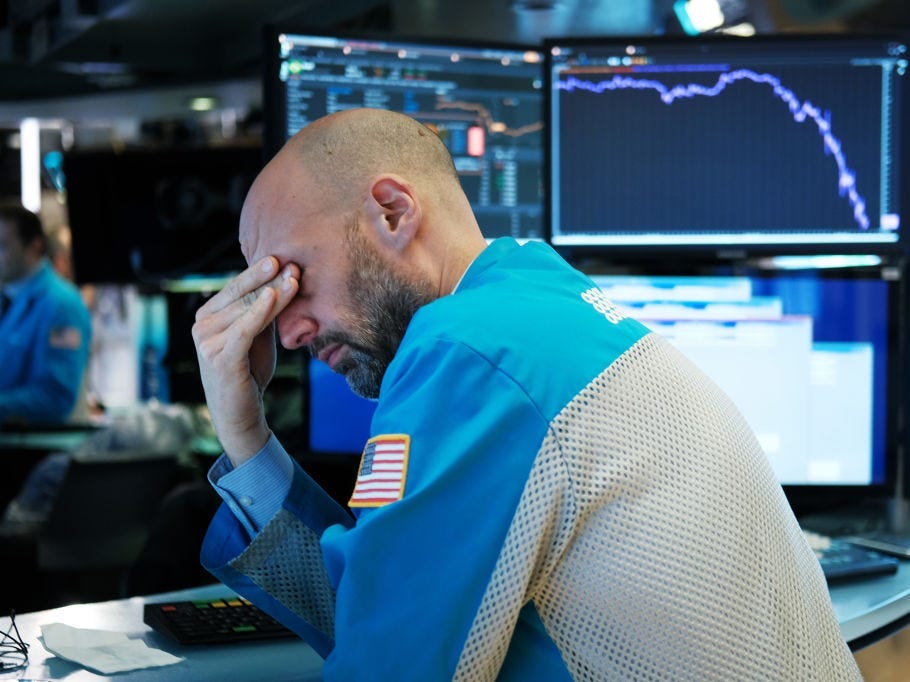 Yandex has seen its market valuation plunge 82% over the past three months from $31 billion to $5 billion as economic sanctions hit Russia. 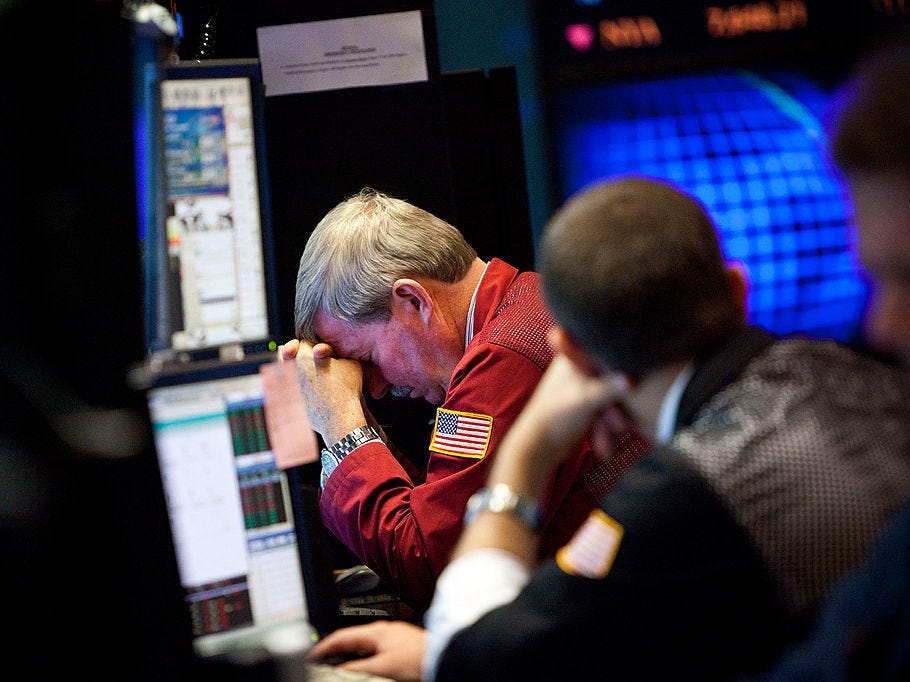 "Due to massive demand, we have placed you on our waitlist. We love you, and you're not just a number to us. But your waitlist number is below." 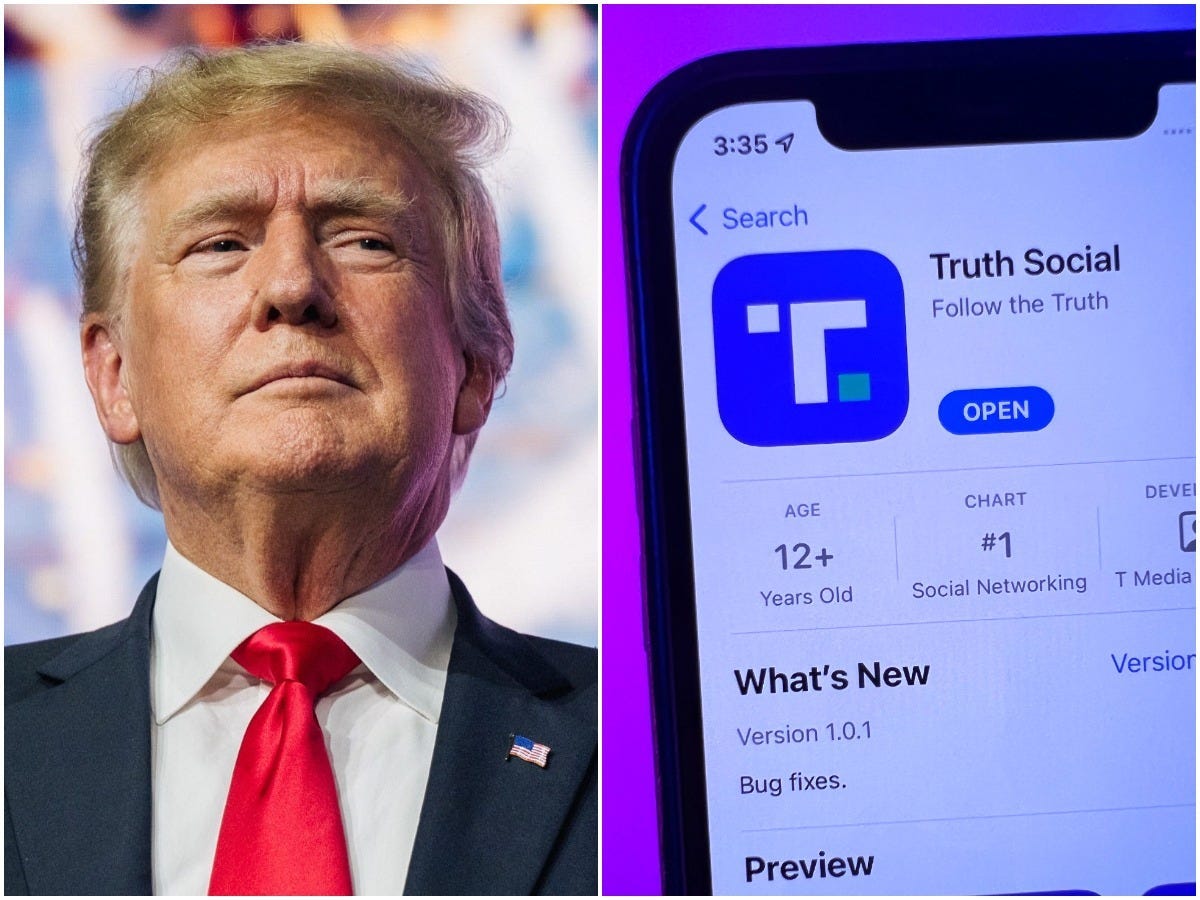 The commitment from Rogan and Ek means Rumble likely has little chance of luring the podcast host onto its still nascent video-sharing platform. 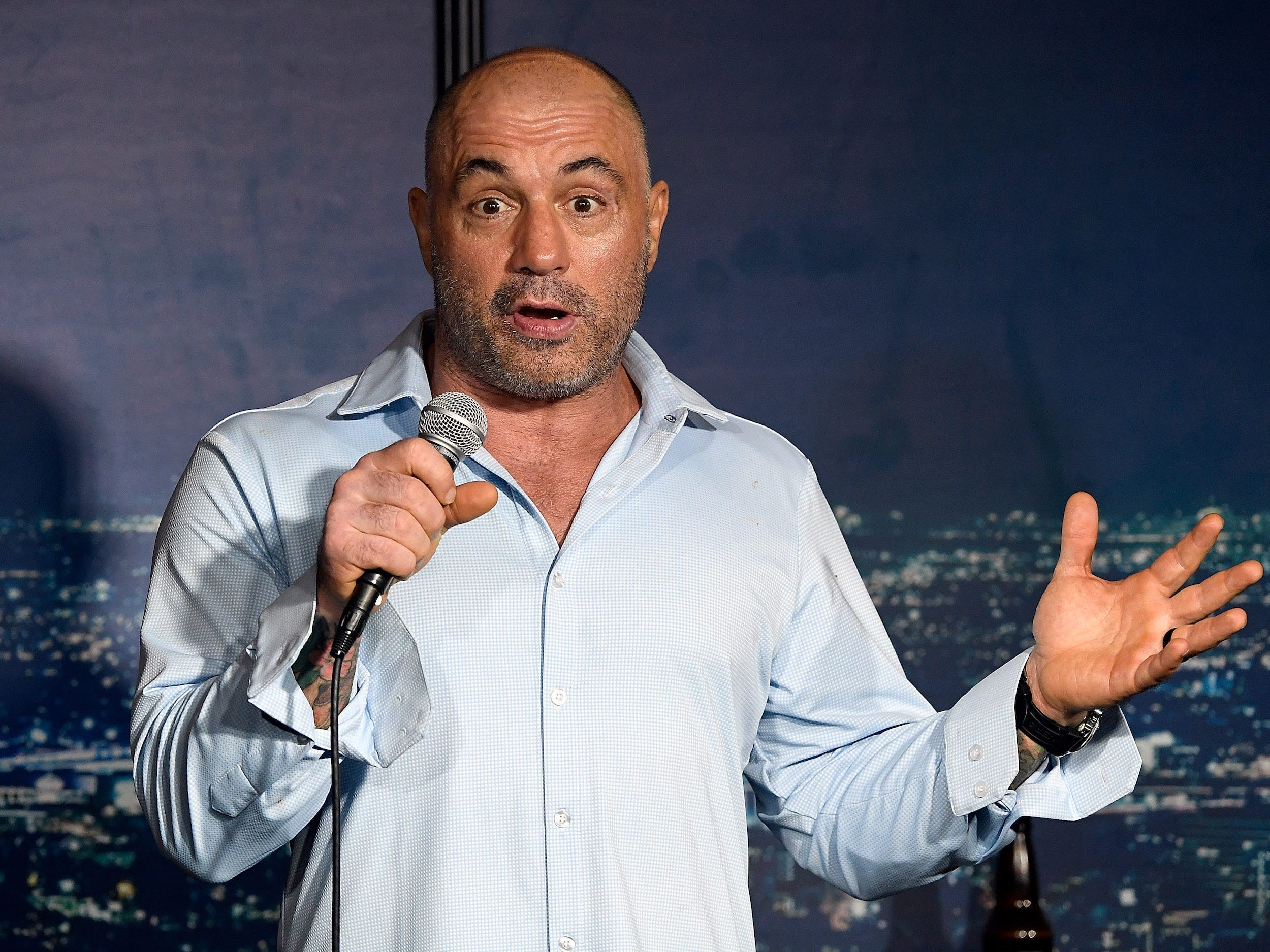 "We were able to meet the surge in customer demand while successfully navigating supply constraints and logistics challenges," Enphase said. 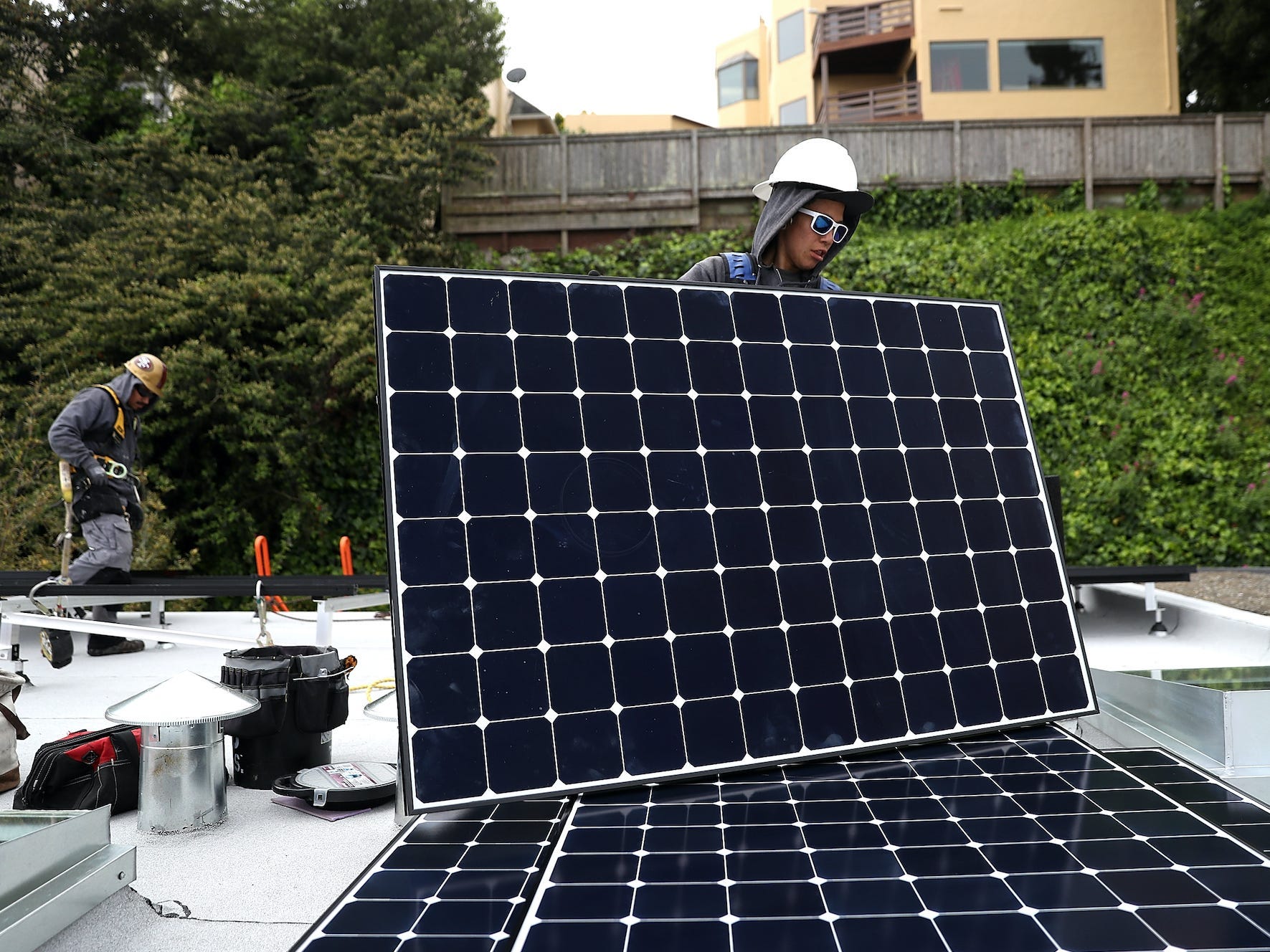 Pfizer drops after issuing weaker 2022 outlook, dragging COVID-19 vaccine makers Moderna and Novavax down with it

The drugmaker expects 2022 revenue of $98 billion to $102 billion, which fell below analyst expectations of $104 billion. 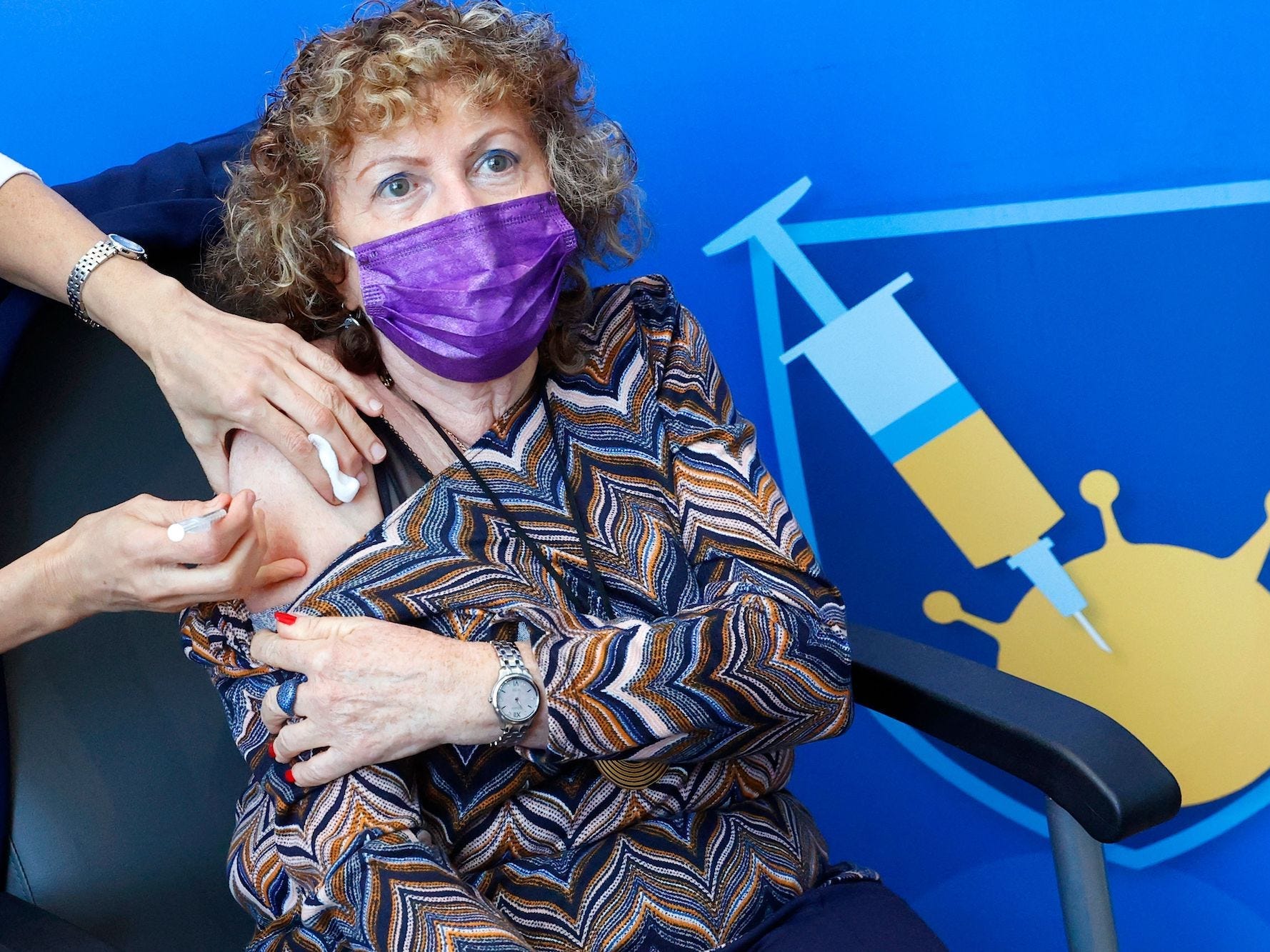 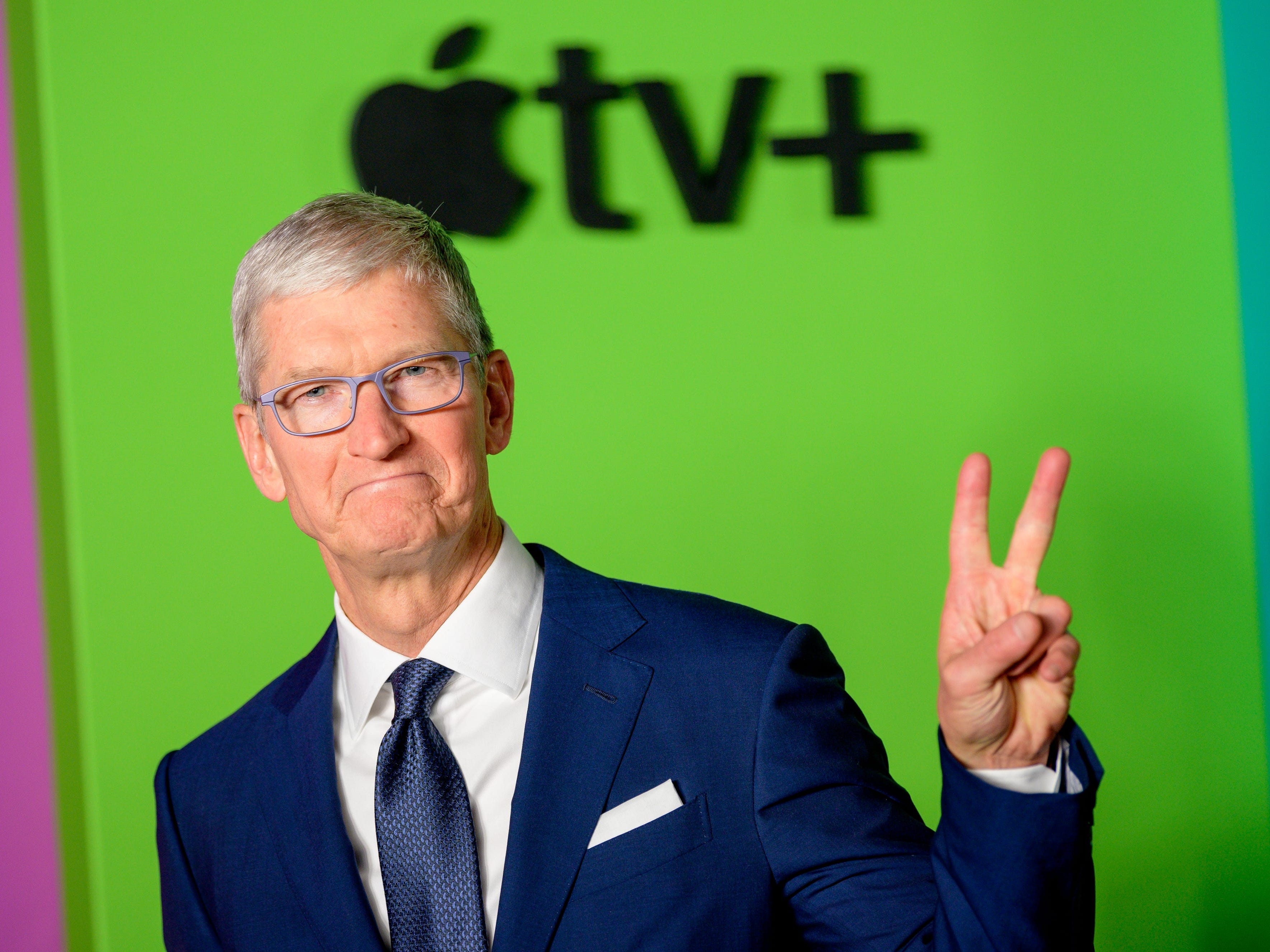 Since November, Ark's flagship fund has declined by about 32%, while the SARK ETF has gained 39%. 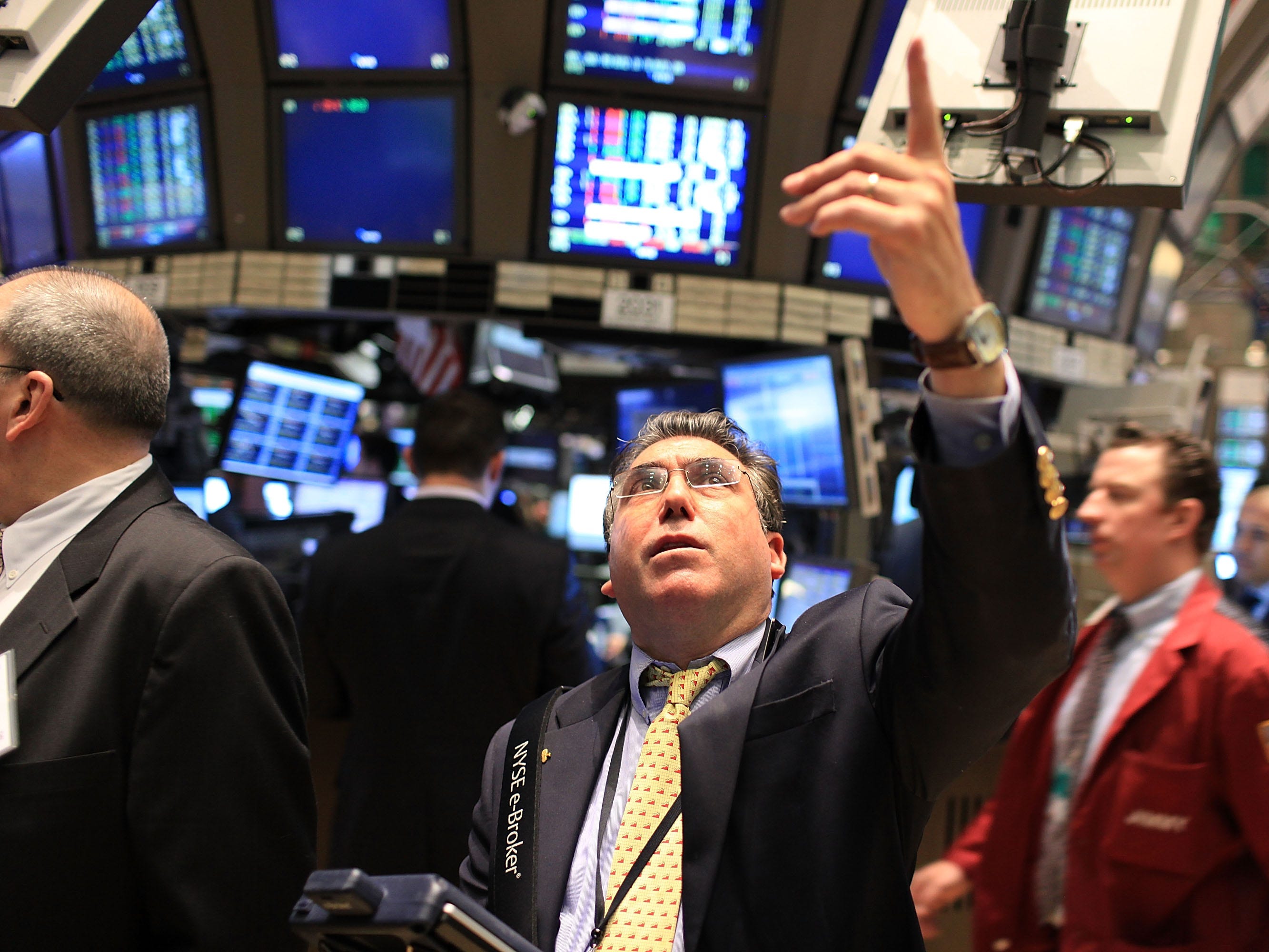 The expansion will help alleviate the ongoing supply chain disruptions, which in turn could help tame rising prices as supply catches up with demand. 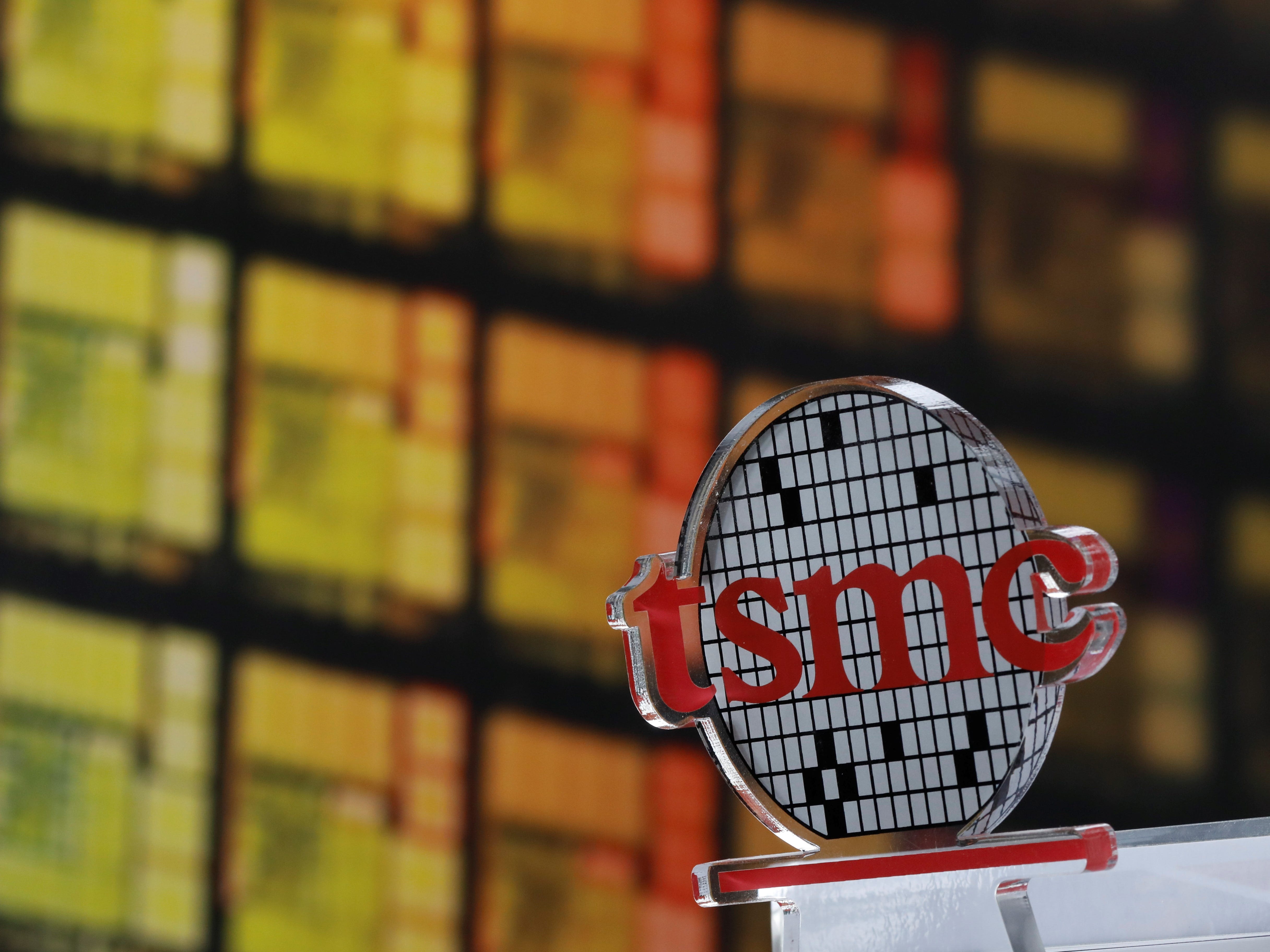 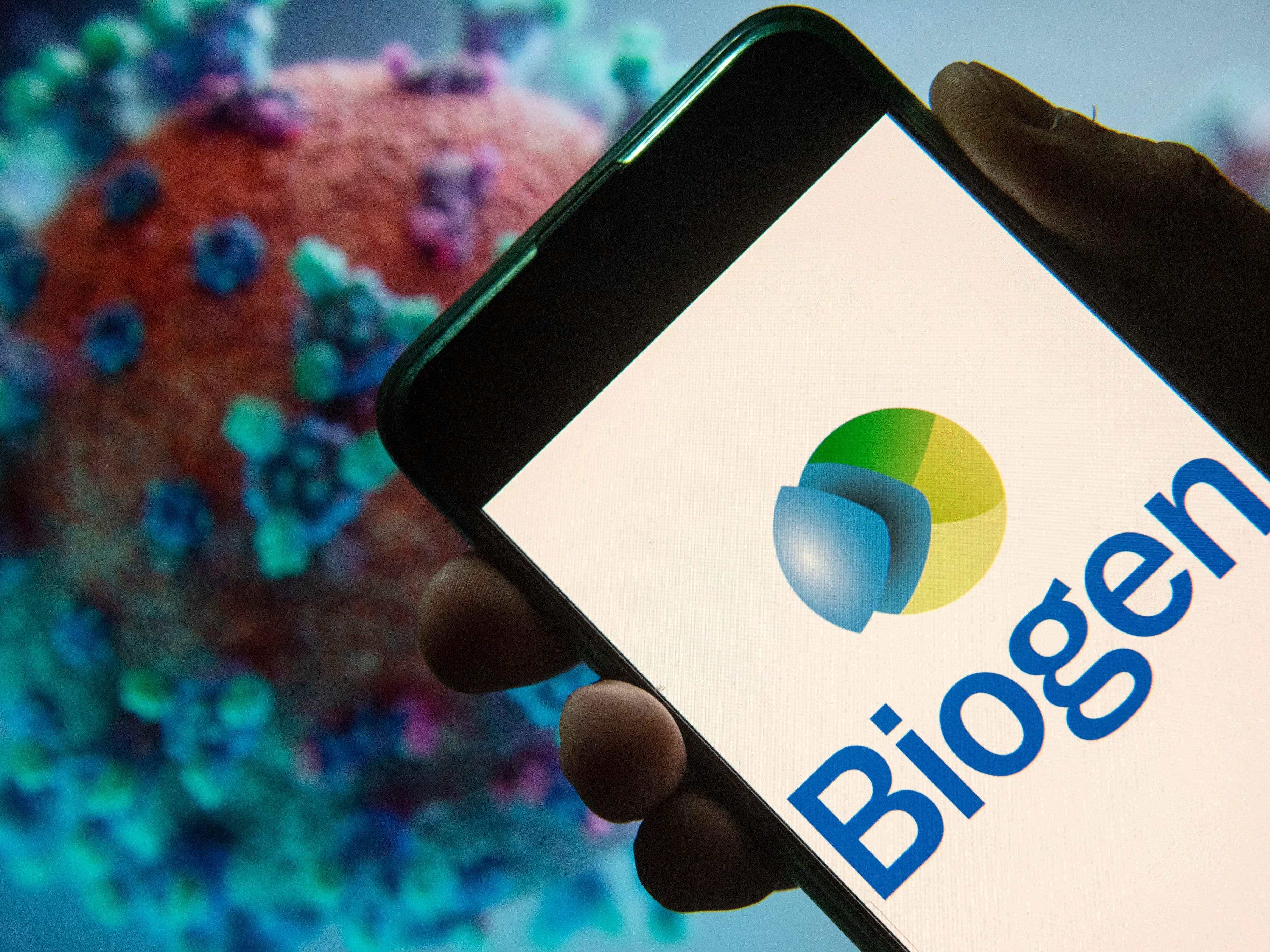 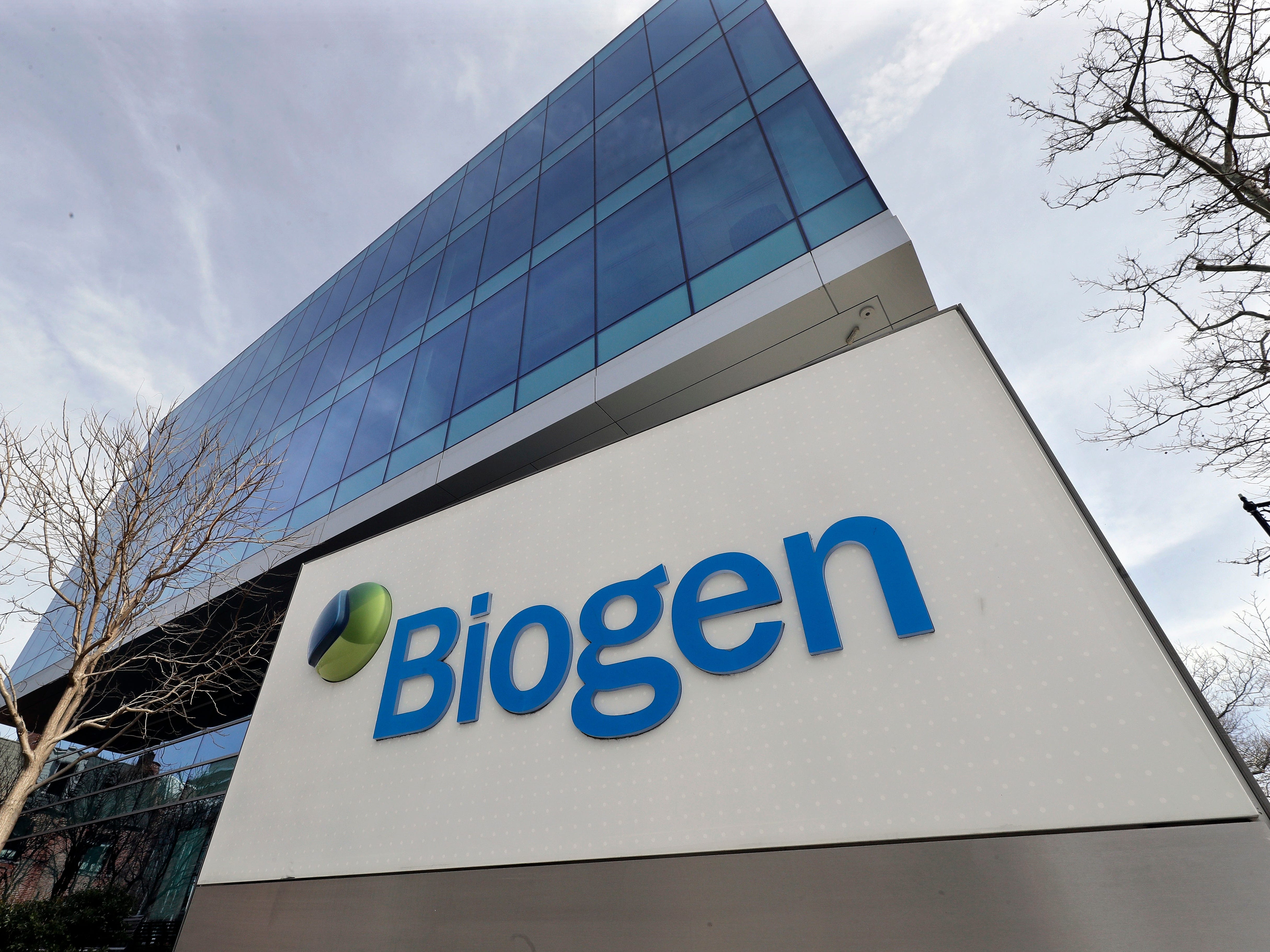 Investors in Ark Invest's flagship portfolio have seen the ETF fall 24% year to date while the S&P 500 is up about 23%. 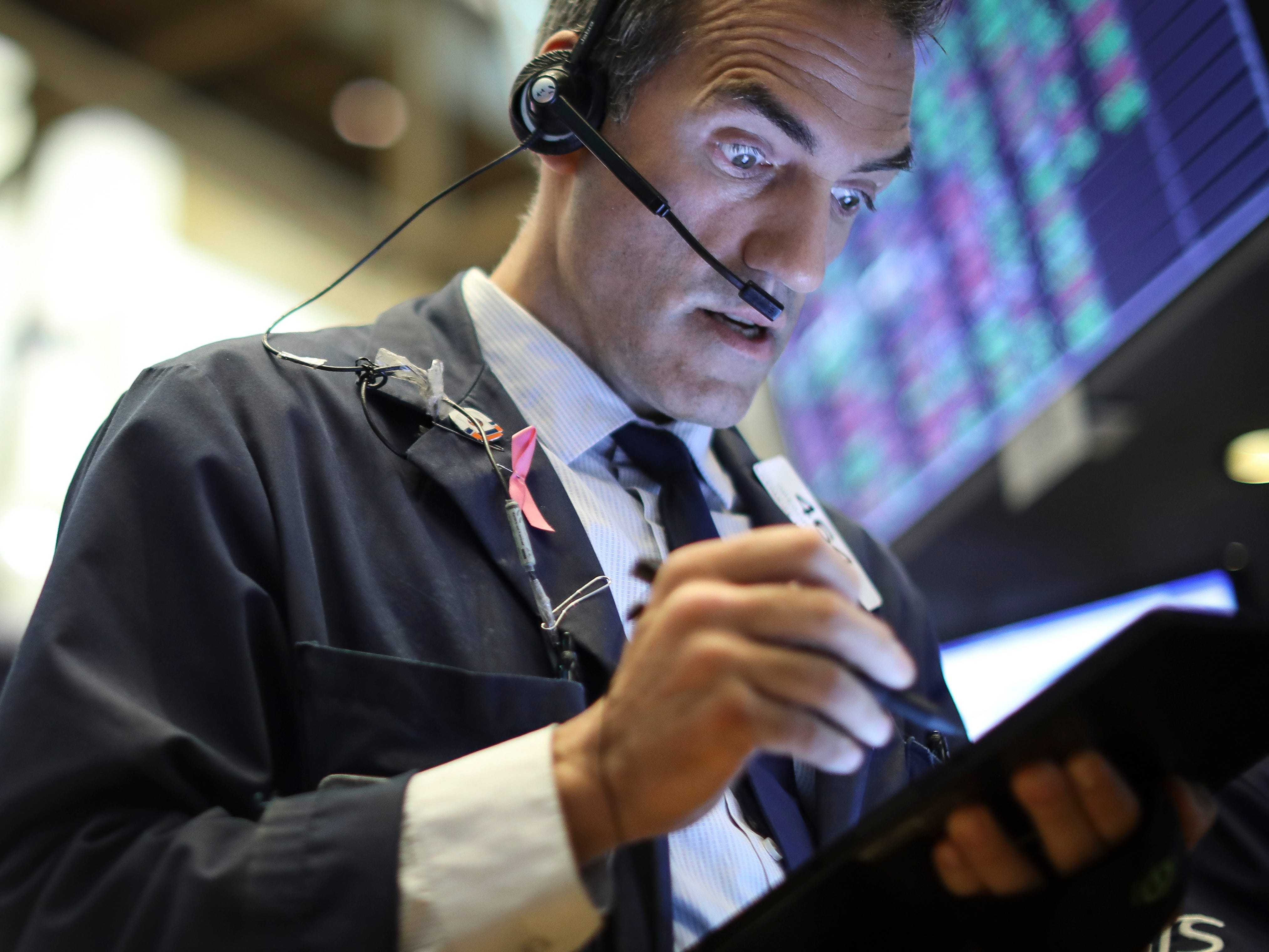 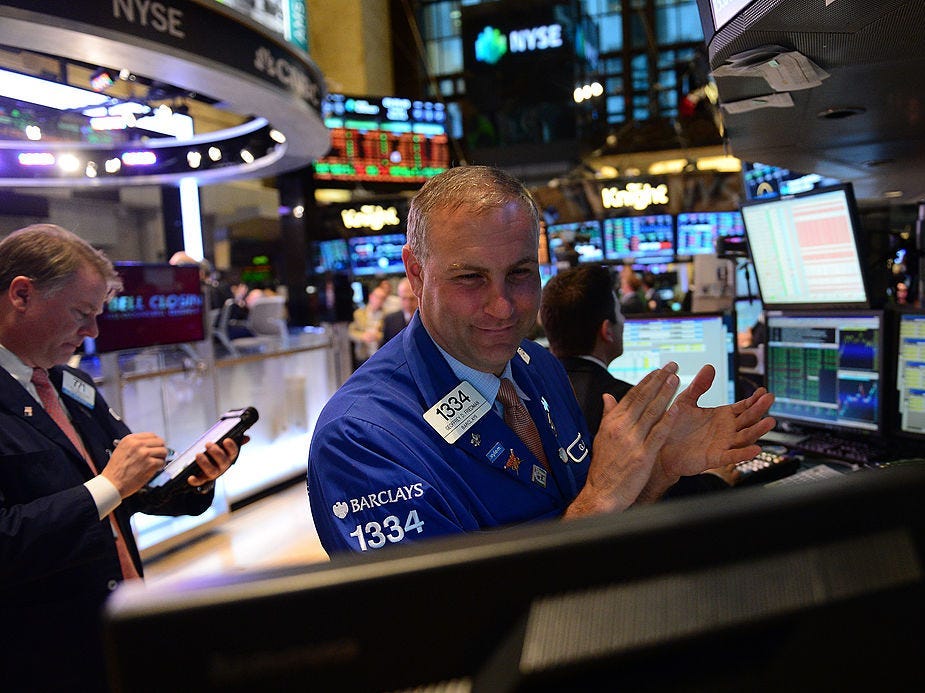 "It's time for these pharmaceutical companies to share their vaccines with the world and start controlling their greed," Sanders tweeted. 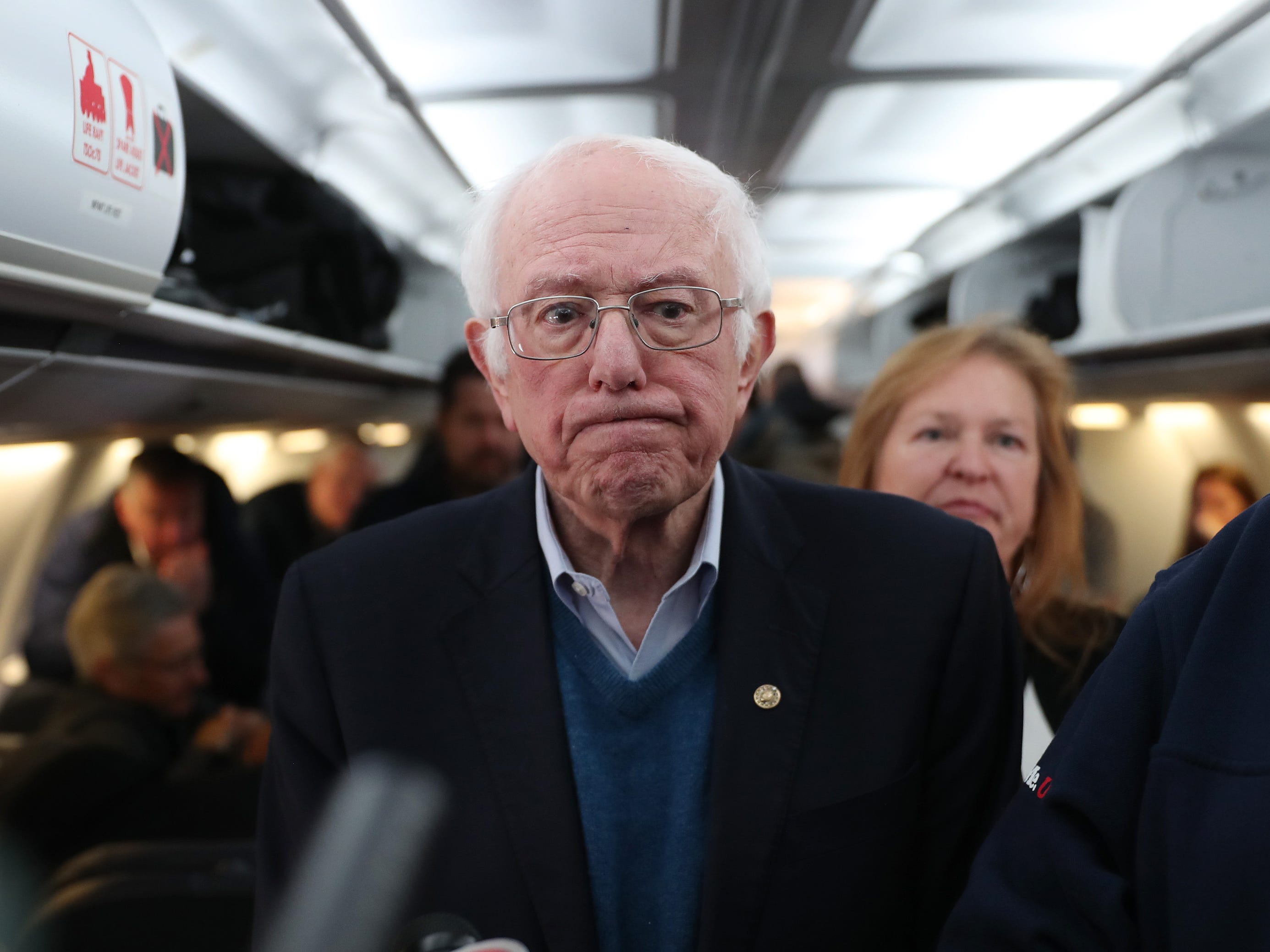 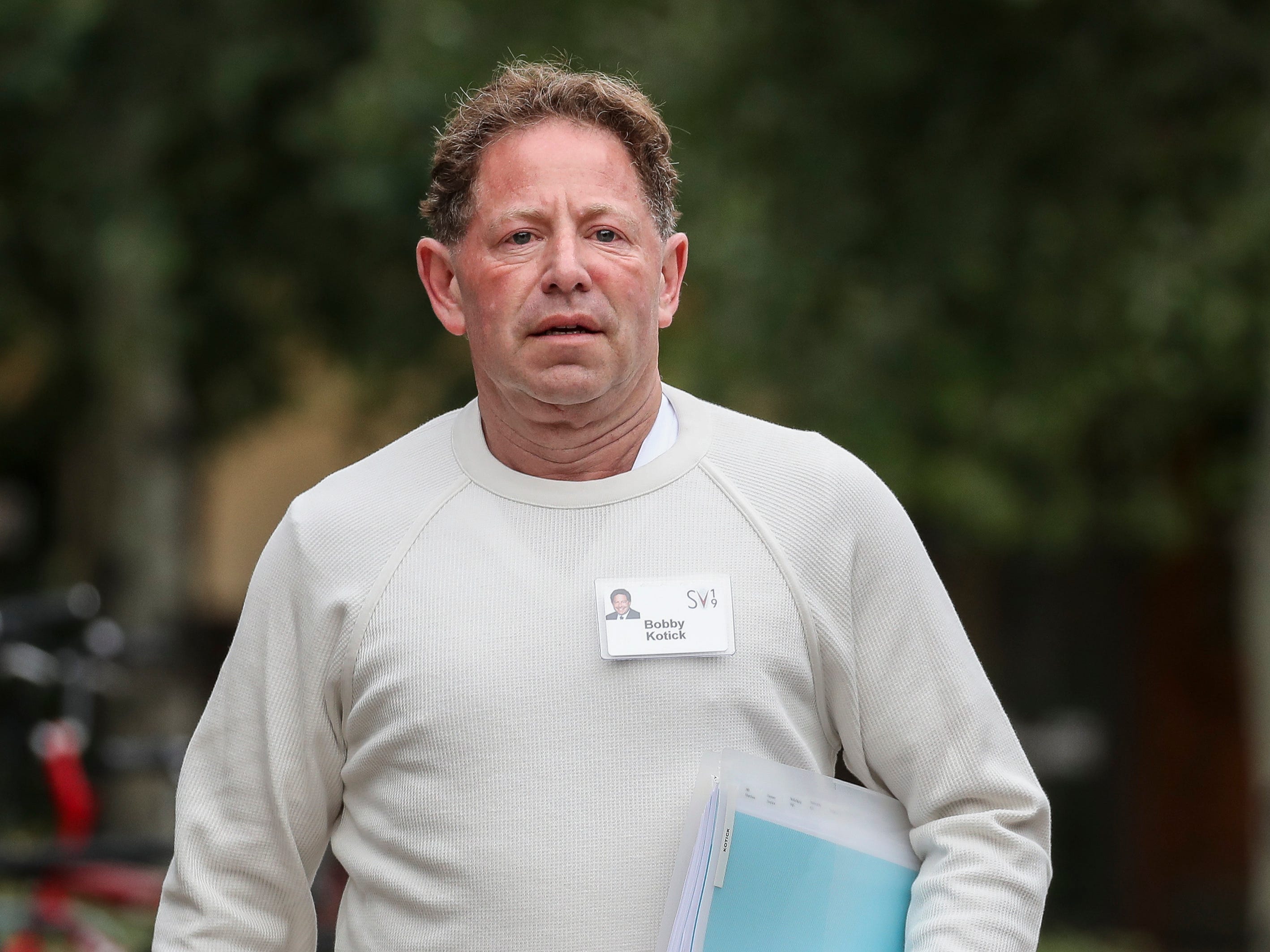 Microsoft and Apple are neck and neck to be No. 1 in market value just ahead of the iPhone maker’s earnings report

An additional 1% rally Microsoft stock, or a similar decline in Apple would mark the potential milestone. 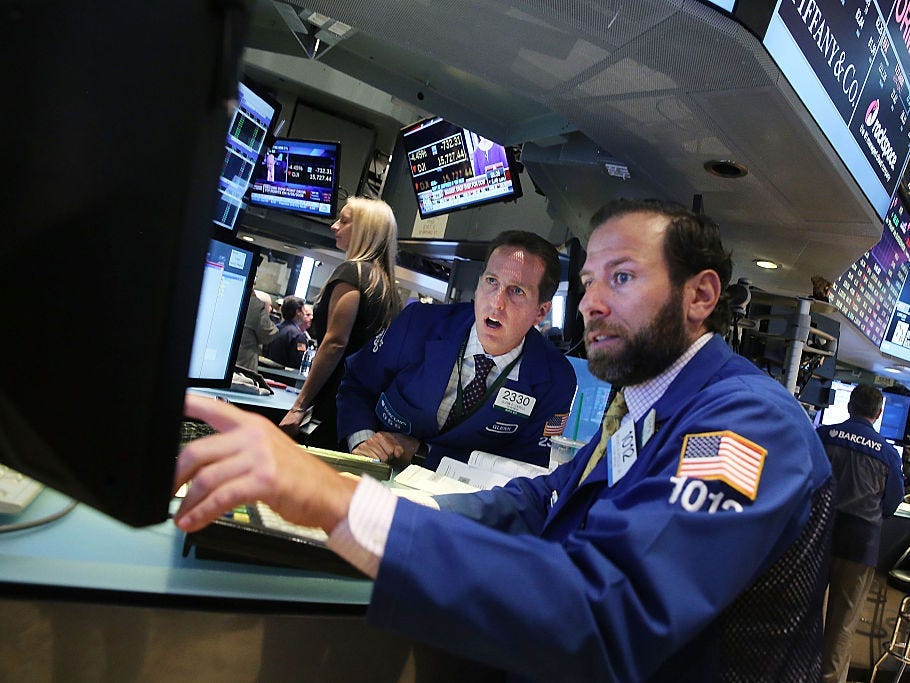