Okta CEO Todd McKinnon took to Twitter and said there was no evidence of any ongoing malicious activity. 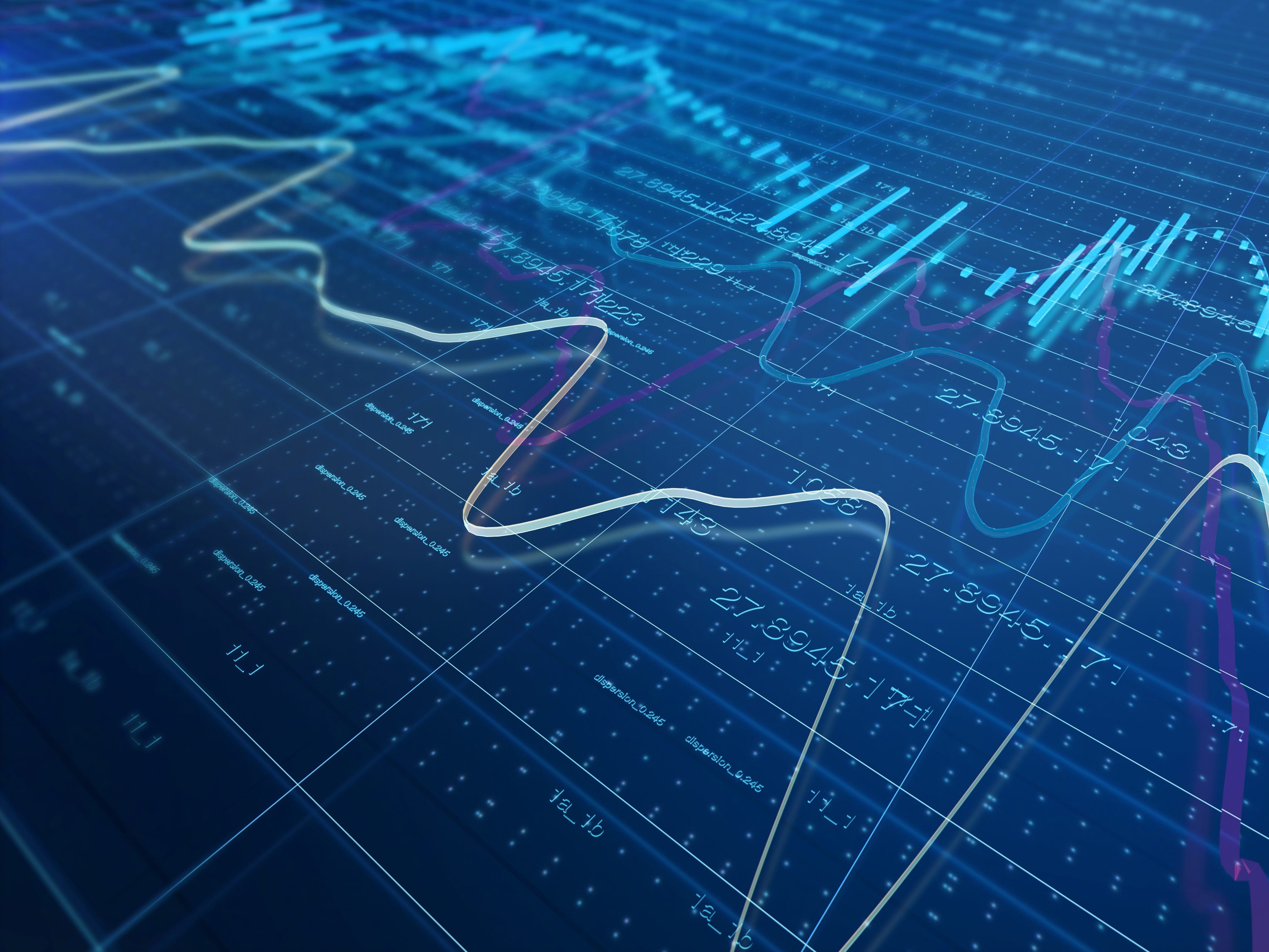 GameStop stock is down 83% from its record high of $483 per share seen during the January 2021 short-squeeze that lured retail investors. 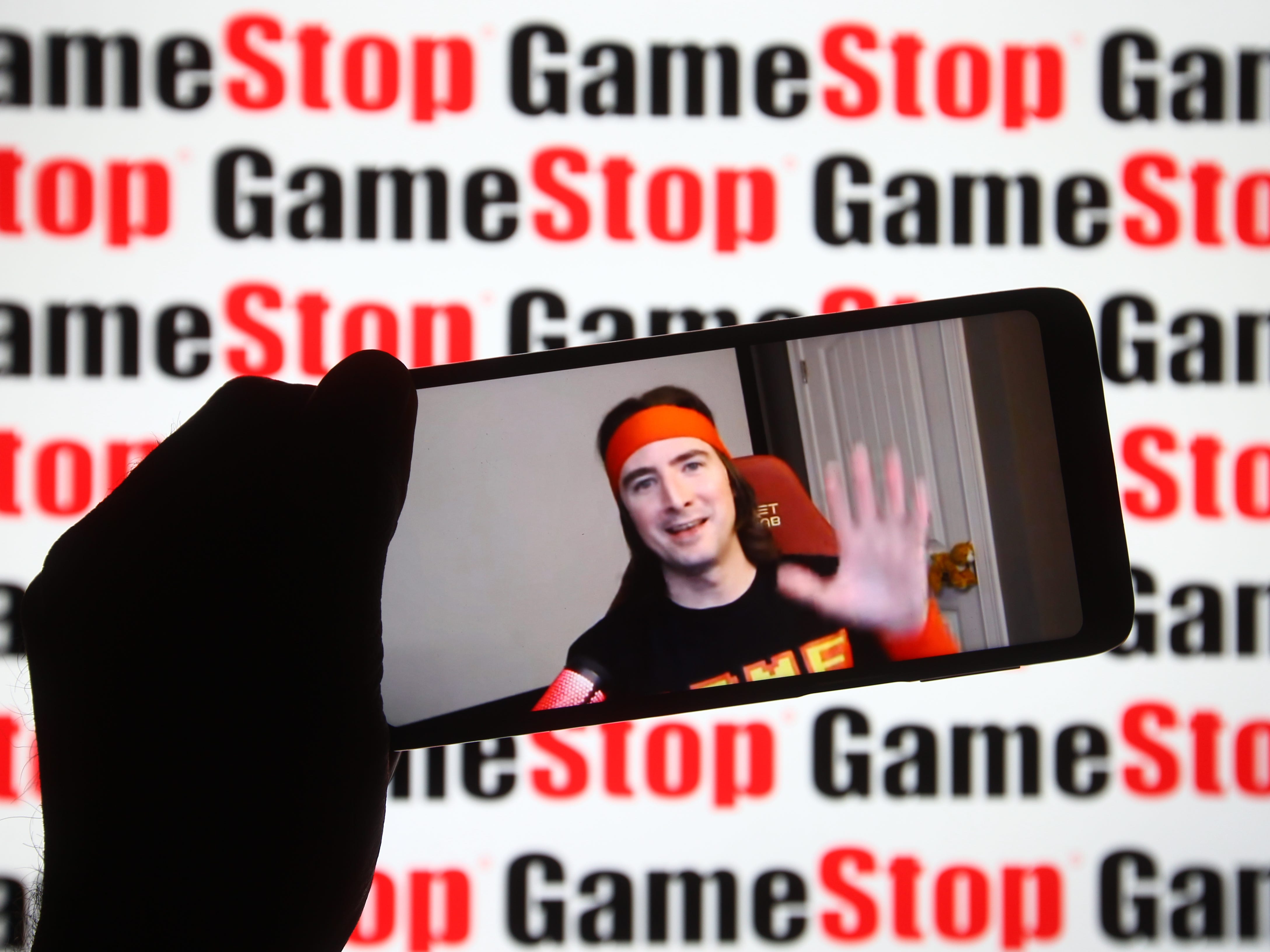 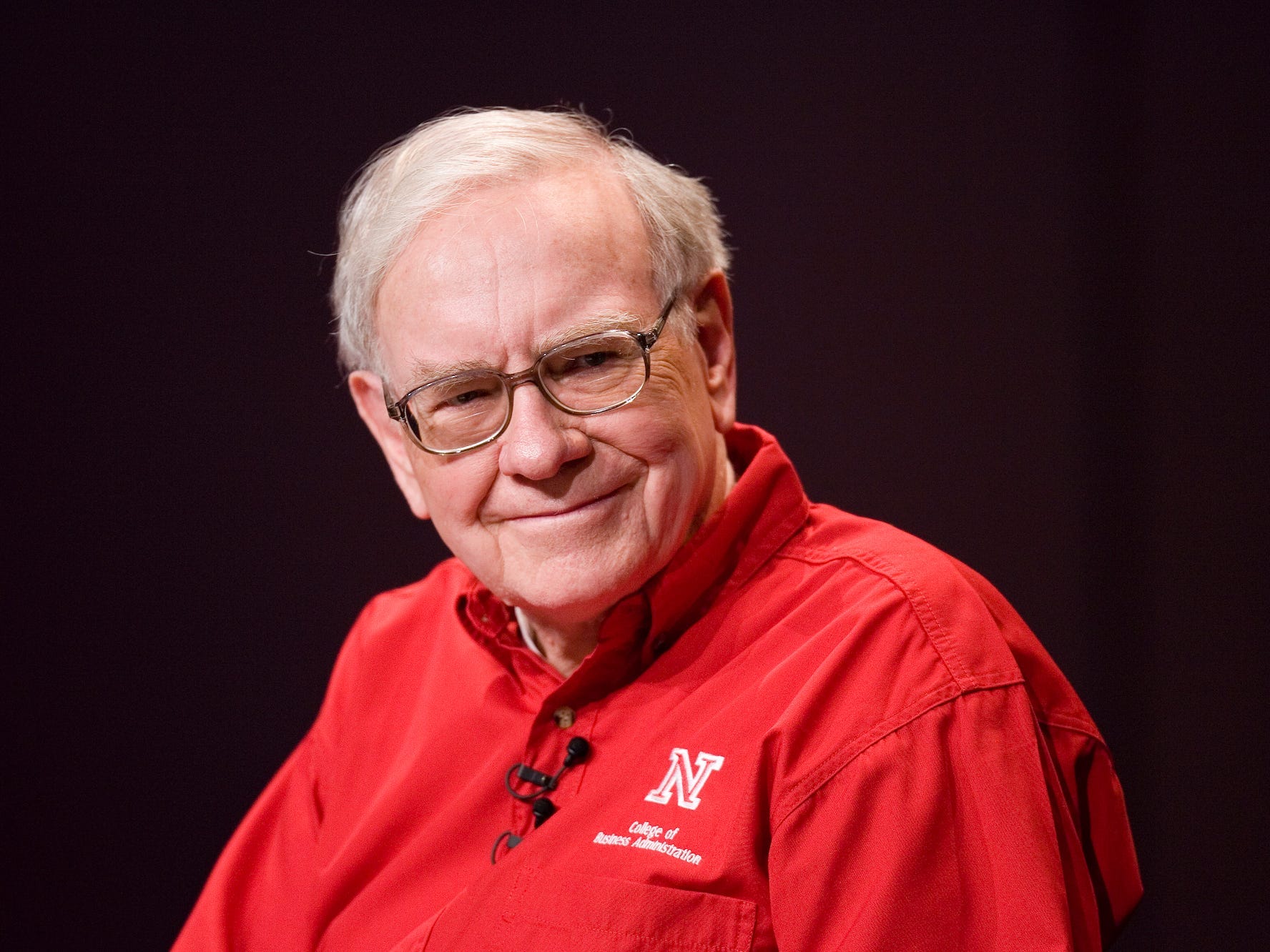 Lockdowns spurred by a surge in COVID-19 cases shut down factories operated by Foxconn that are used to assemble the iPhone for Apple. 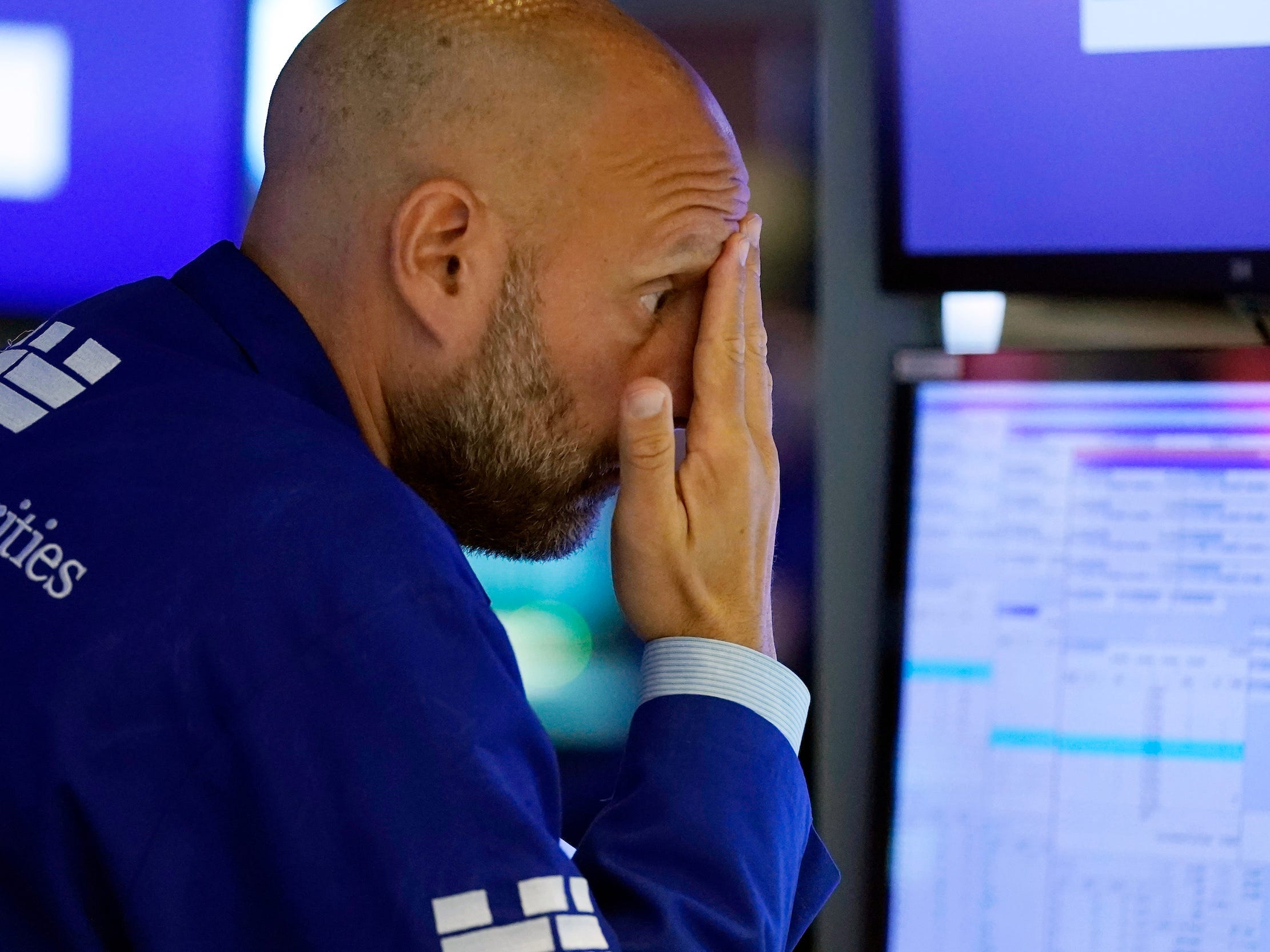 "There won't be any new business in Russia," the investment banking heavyweight said in a statement. 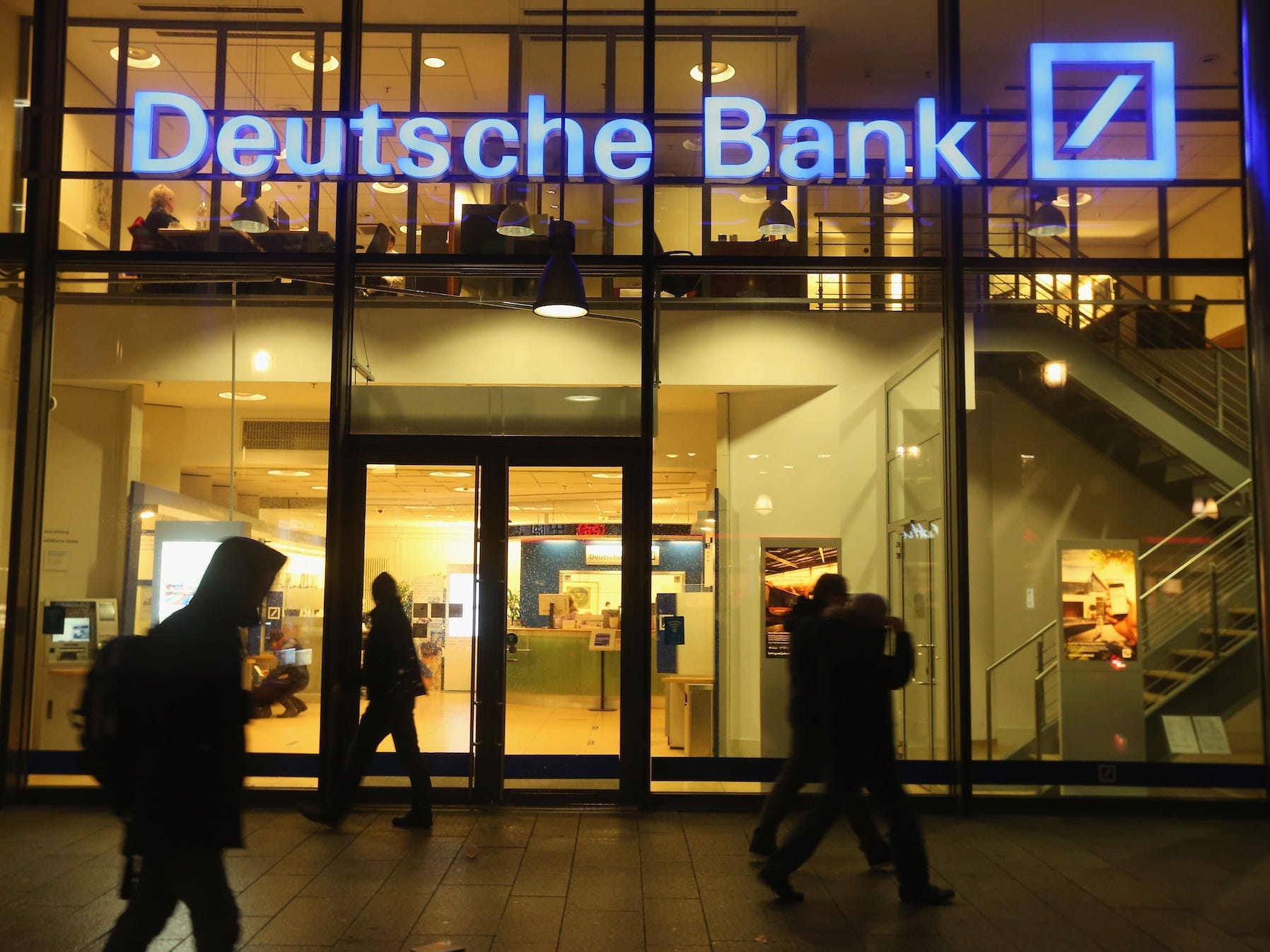 Chinese stocks were already under pressure after the SEC identified five companies that could be delisted if they don't get audited in the US. 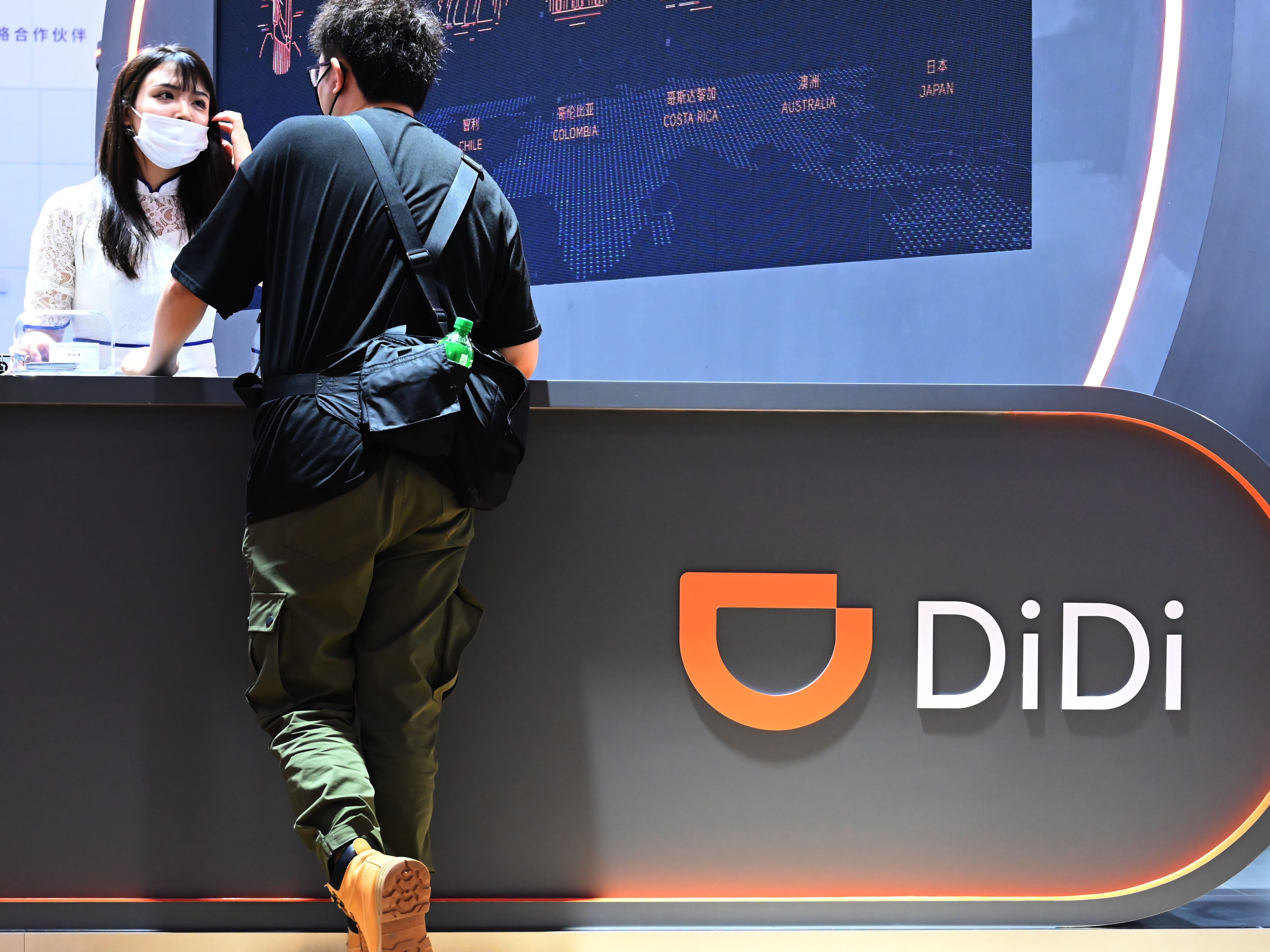 "The number one fear right now is that these aeroplanes are gone forever," Dover managing director Steve Giordano said. 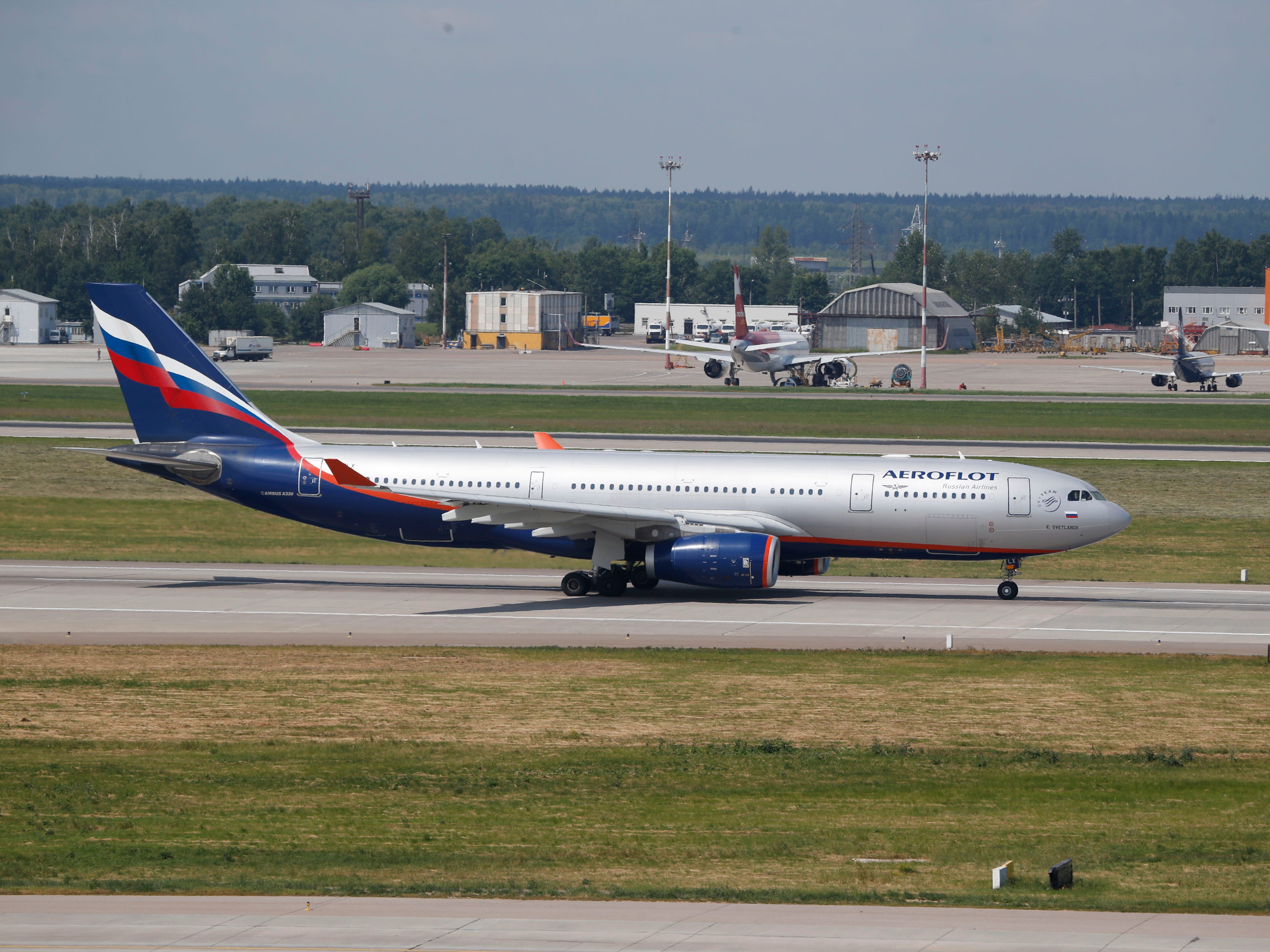 Cohen saw $127 million in paper profits on Monday, as his stake that was worth about $150 million on Friday turned into just over $275 million. 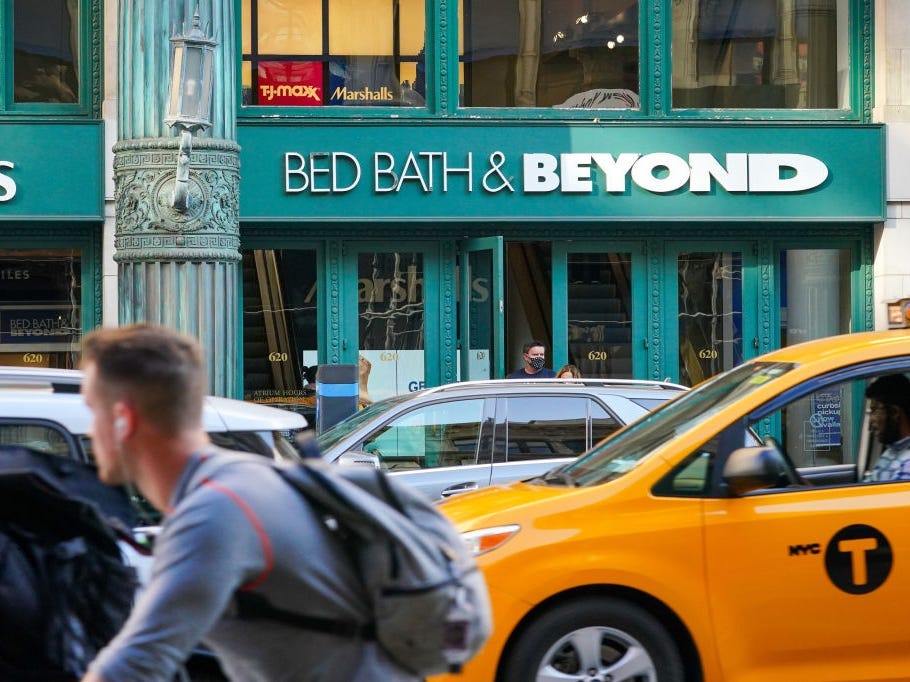 "We are going all in, creating separate but complementary businesses that give us start-up speed and unbridled innovation," Ford CEO Jim Farley said. 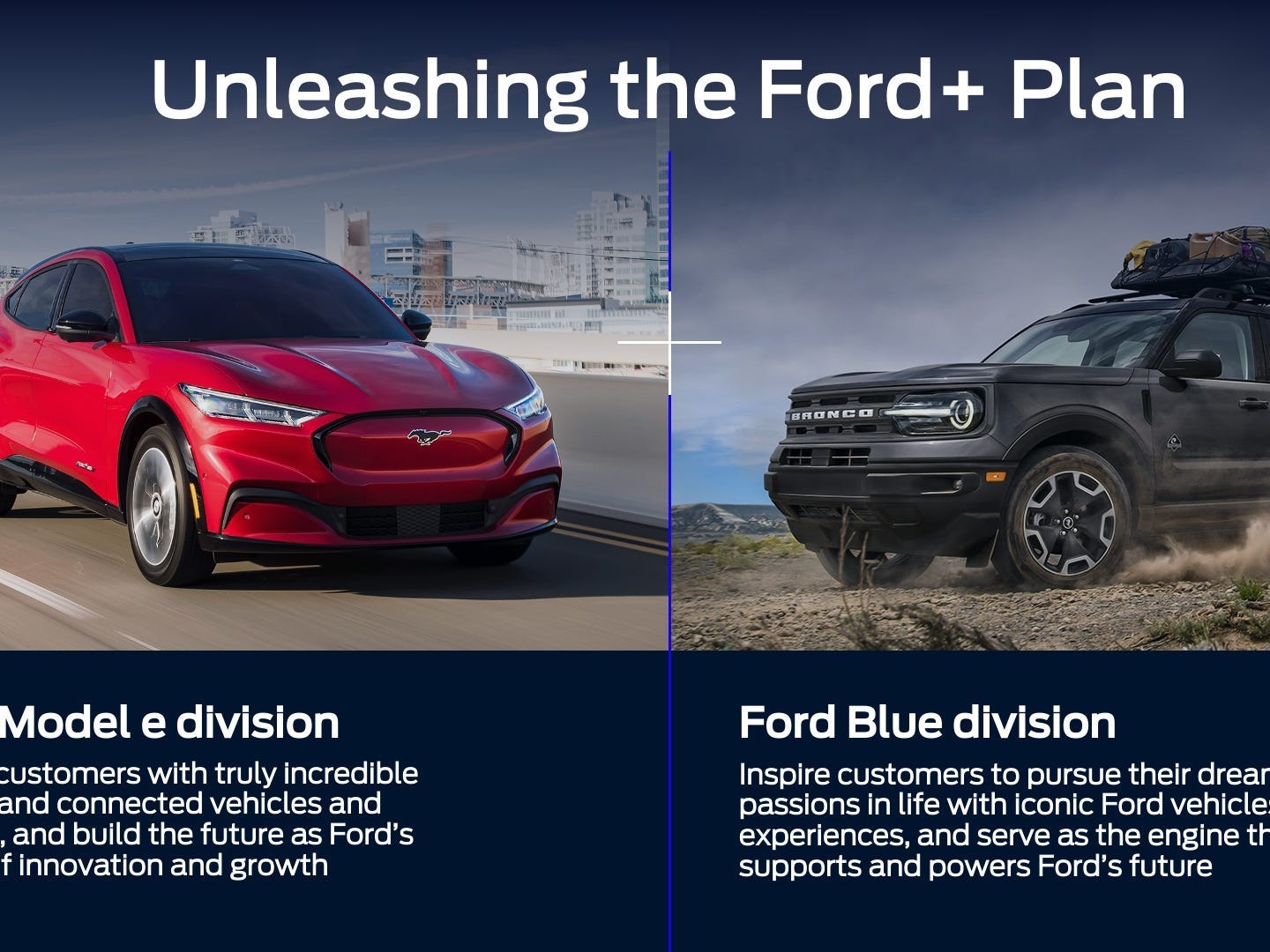 Warren Buffet's firm purchased 107.1 million shares of Nu Holdings at an estimated average price of $9.38 per share, according to regulatory filings. 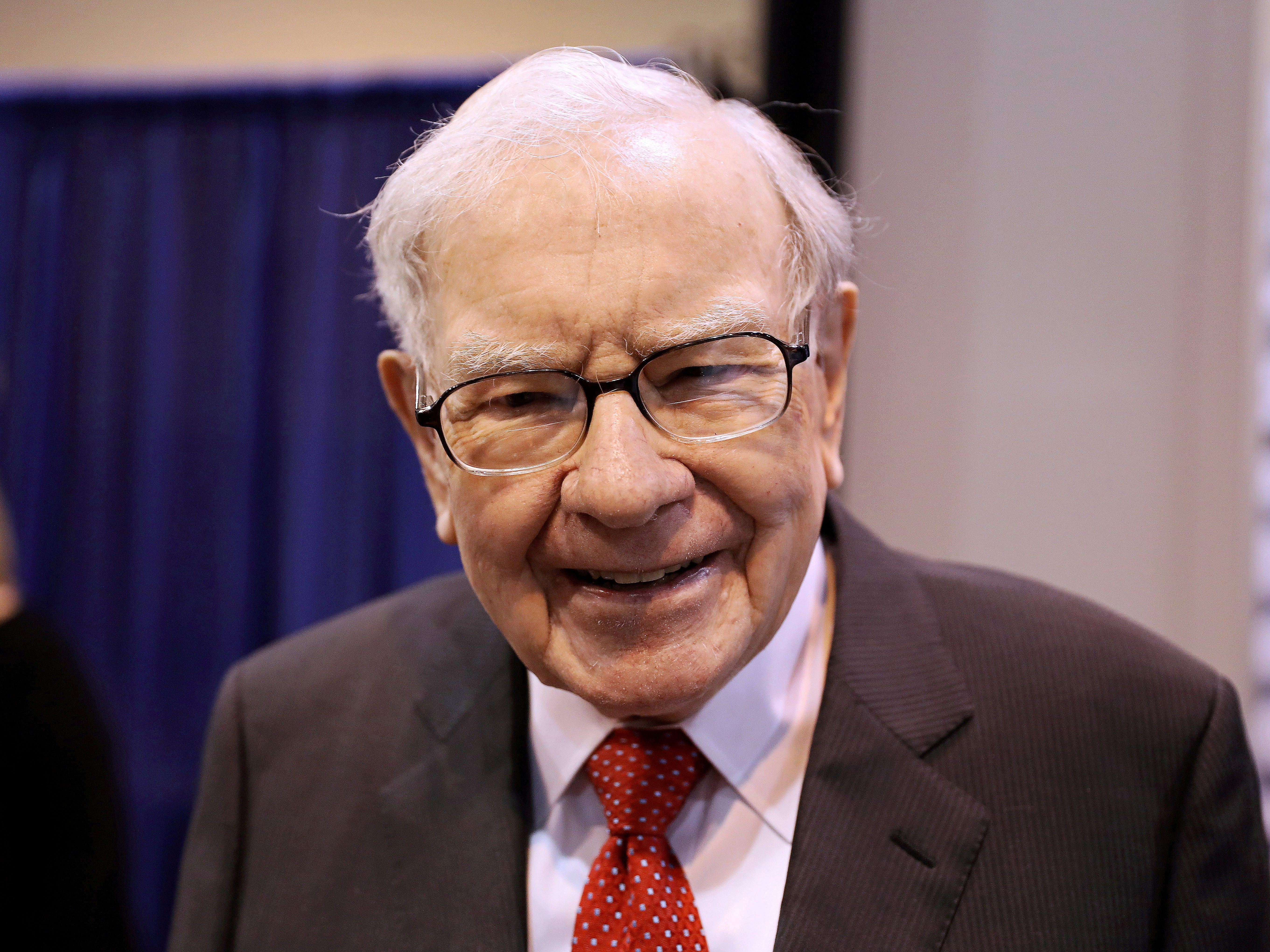 In the first quarter, Roku expects a 25% revenue increase to $720 million, below analysts' forecasts of $748.5 million. 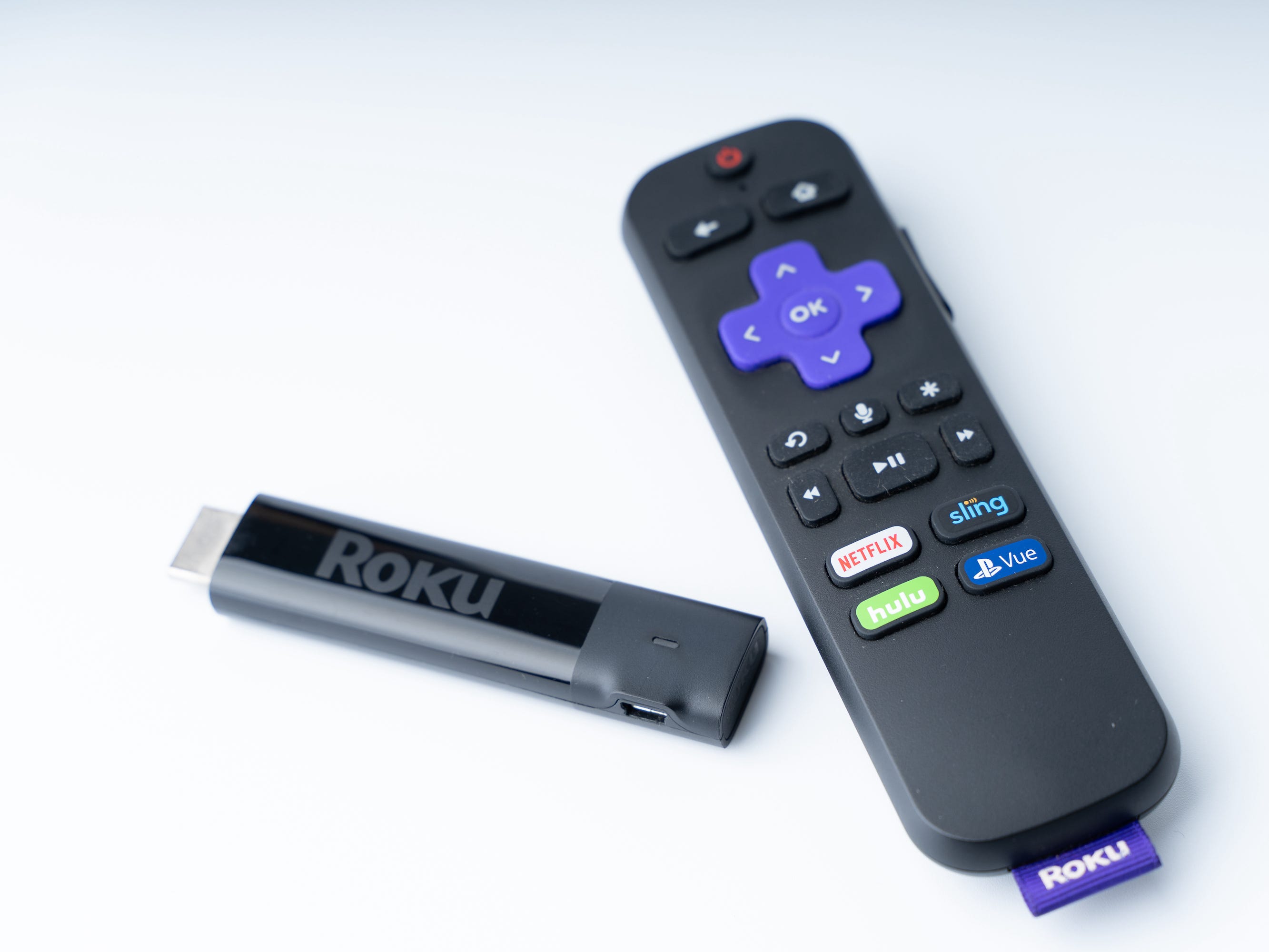 Ark Invest made a similar move earlier this week when it purchased $20 million worth of Sea Limited shares after the stock plummeted 20%. 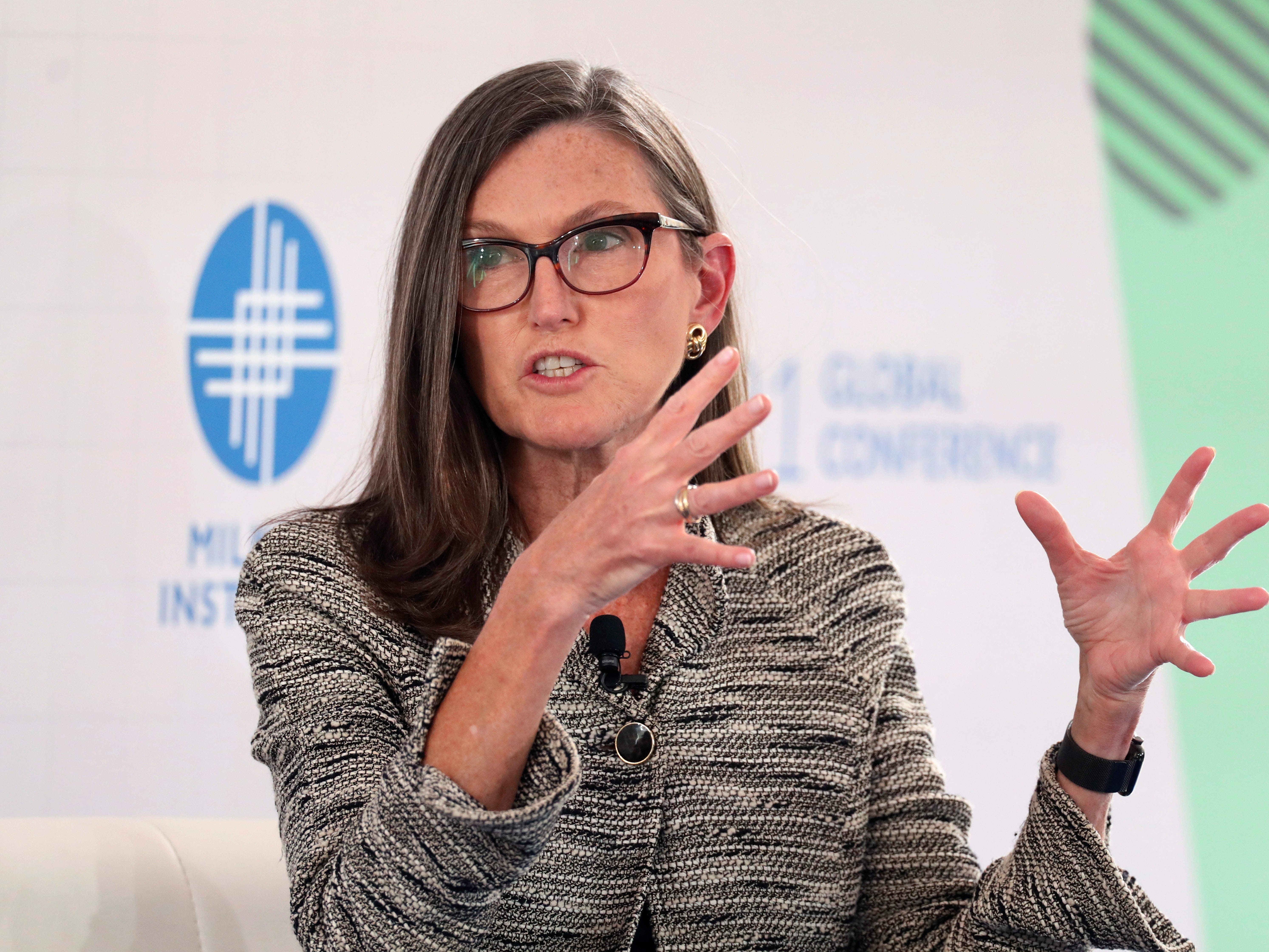 CEO Bob Chapek also reaffirmed guidance that the Disney+ streaming platform will have 230 million to 260 million subscribers by 2024. 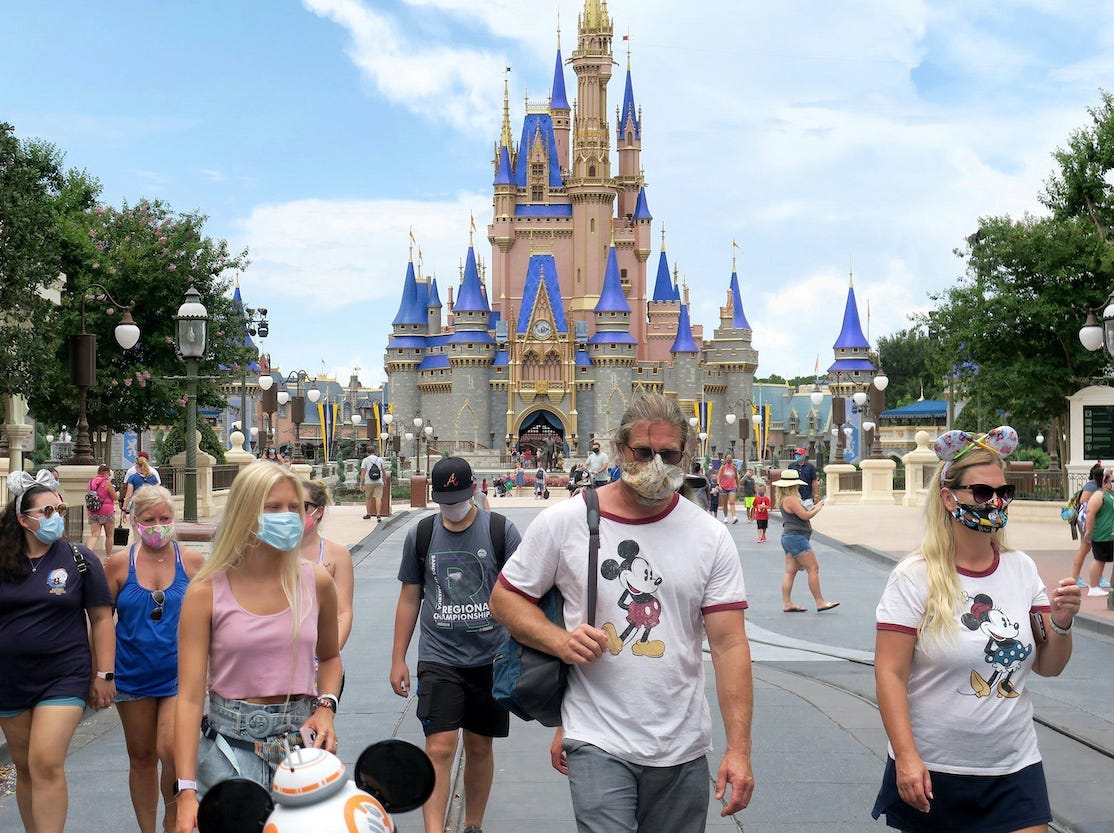 "We see Roblox as an extension of NFL's real-life engagement platforms for emerging social connectivity where fans can learn the game and business." 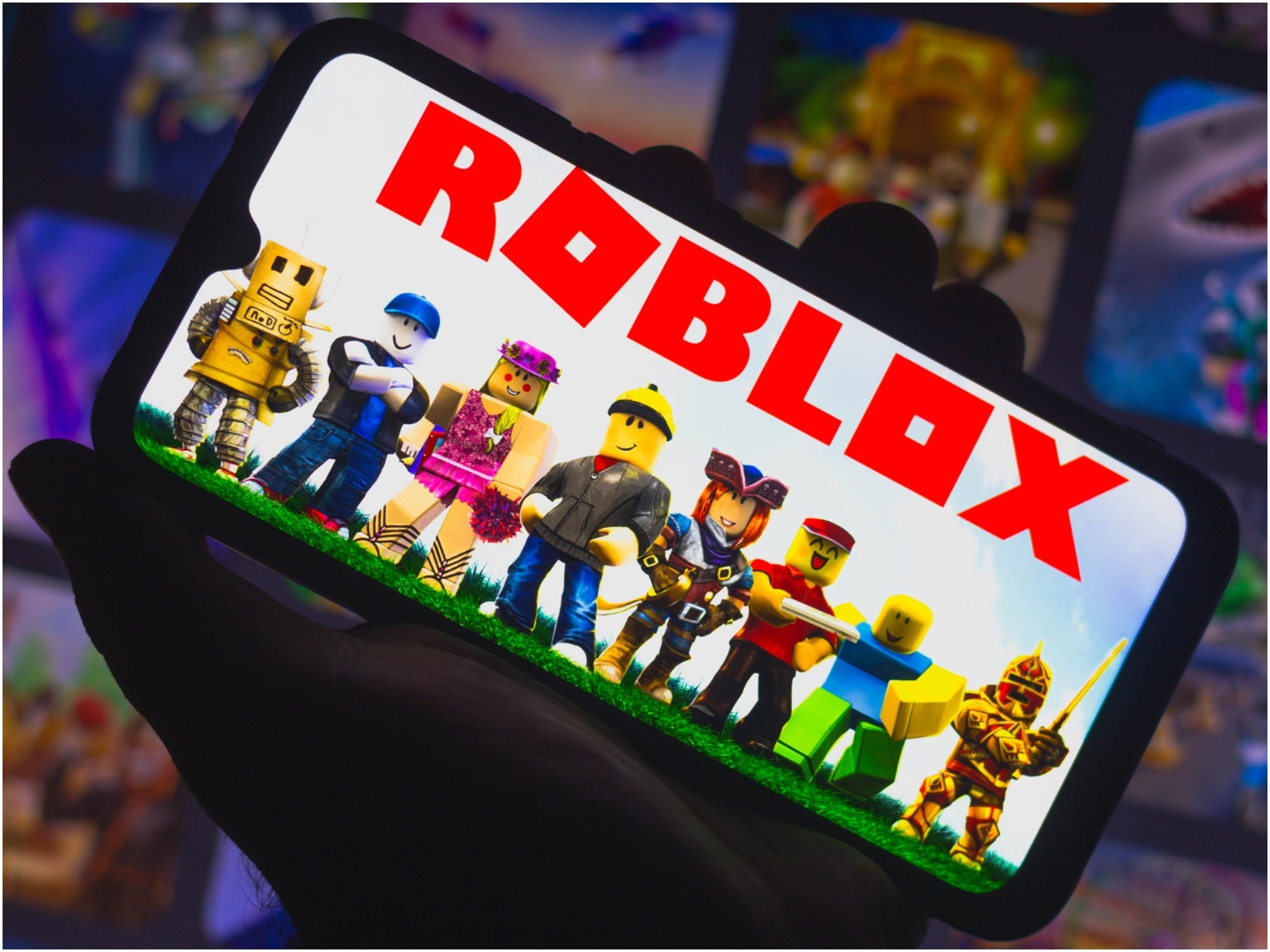 Chipotle was able to beat Wall Street's earnings target in the face of higher costs for food, beverages and packaging. 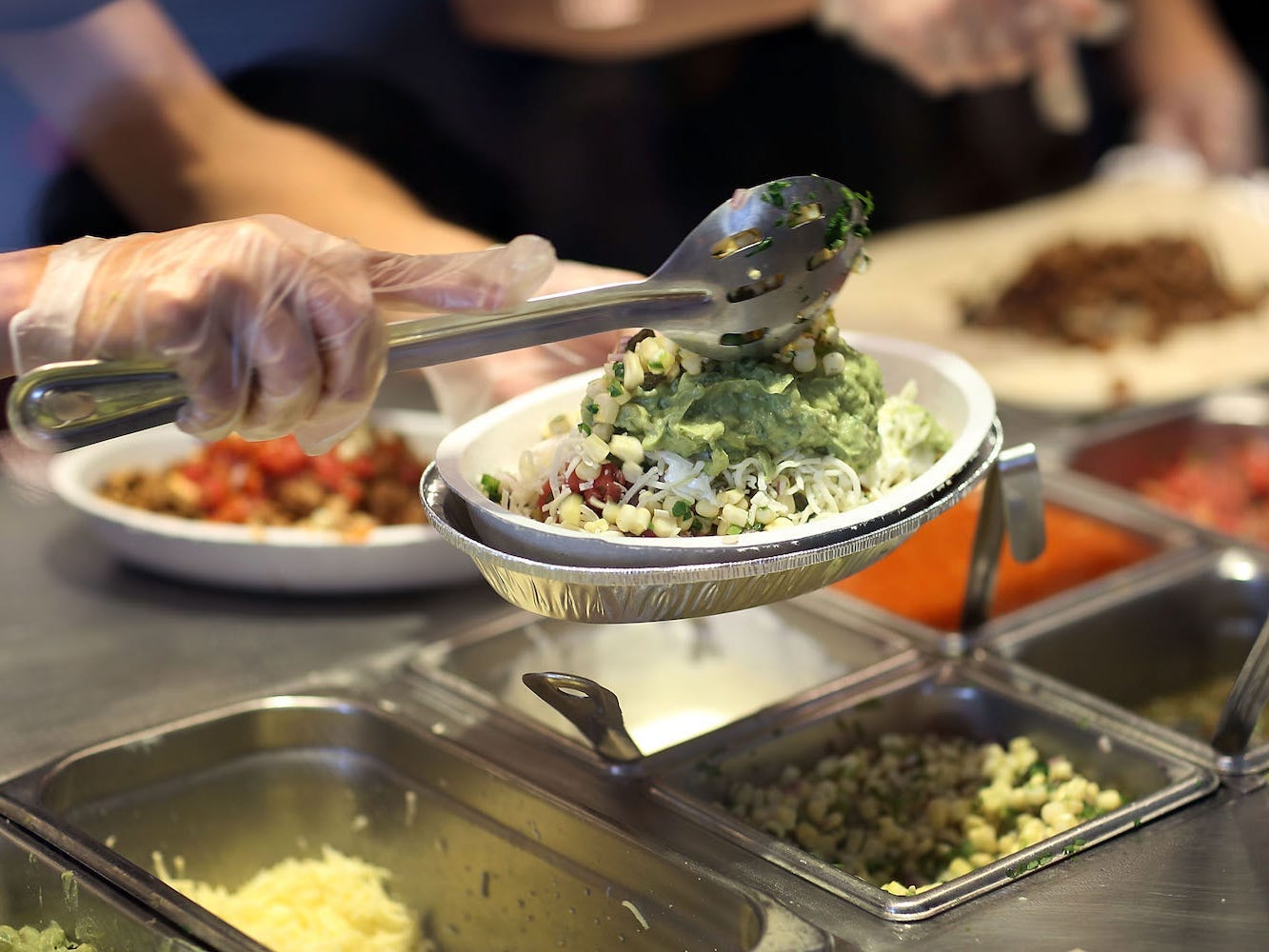 "How about you bring all your shows to Rumble, both old and new, with no censorship, for 100 million bucks over four years?" Rumble asked Rogan. 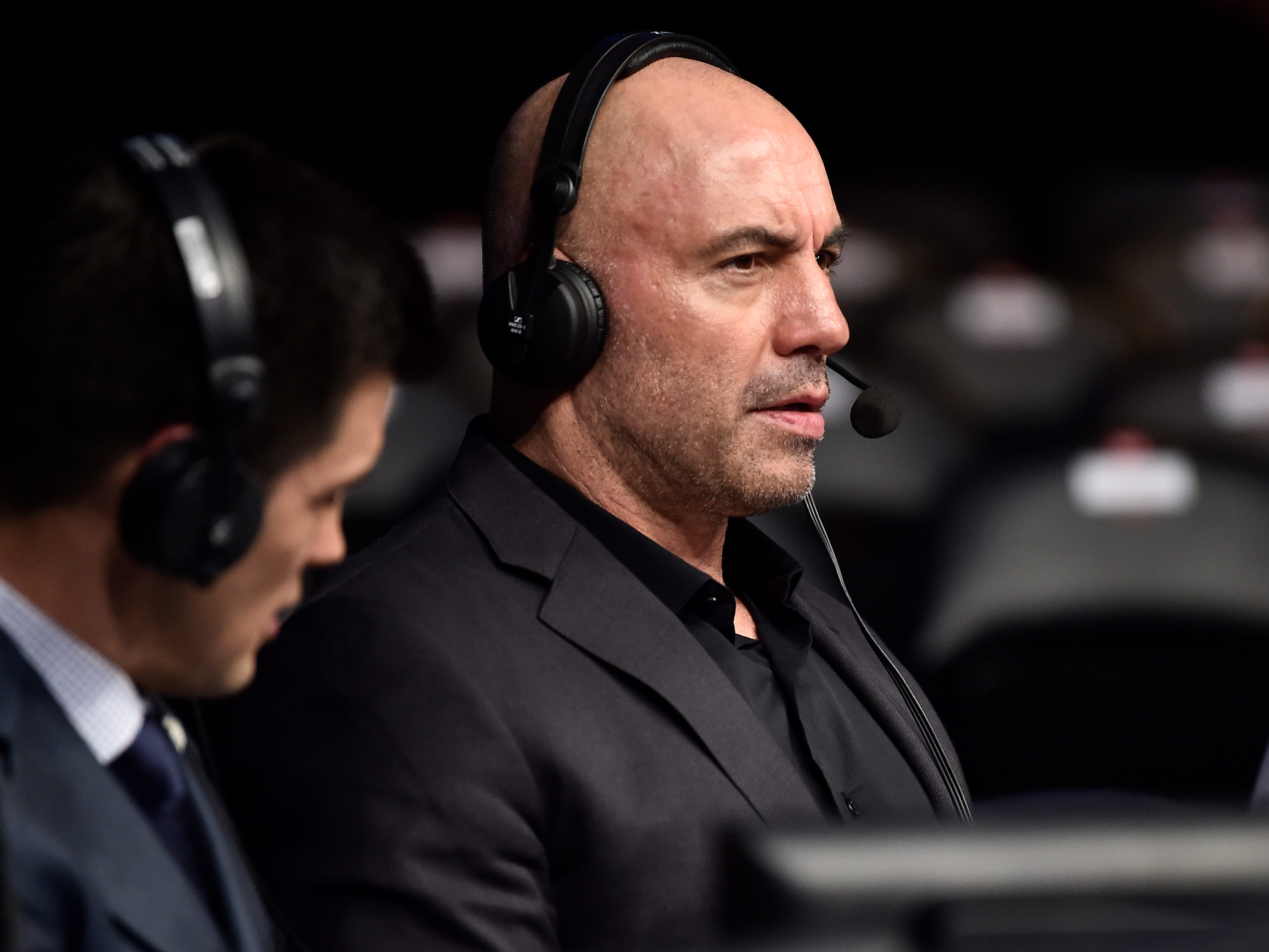 "We continue to see Amazon as a core long-term holding for Internet investors as the company has exposure to multiple long-term runways," Goldman said. 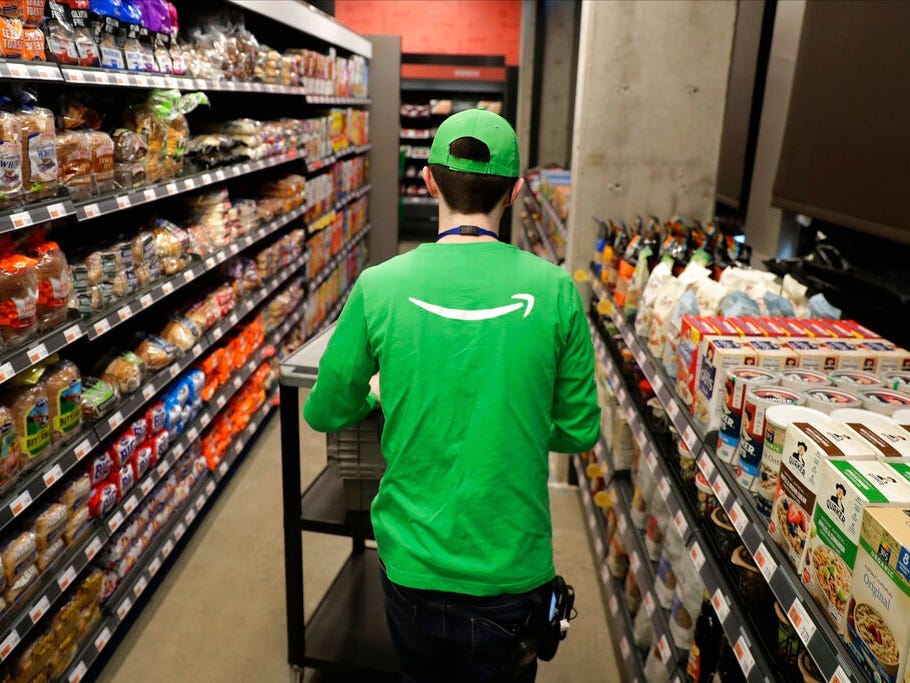 The payments company now sees 2022 revenue growth of 15% to 17%, lower than its projection of 18% issued in November. 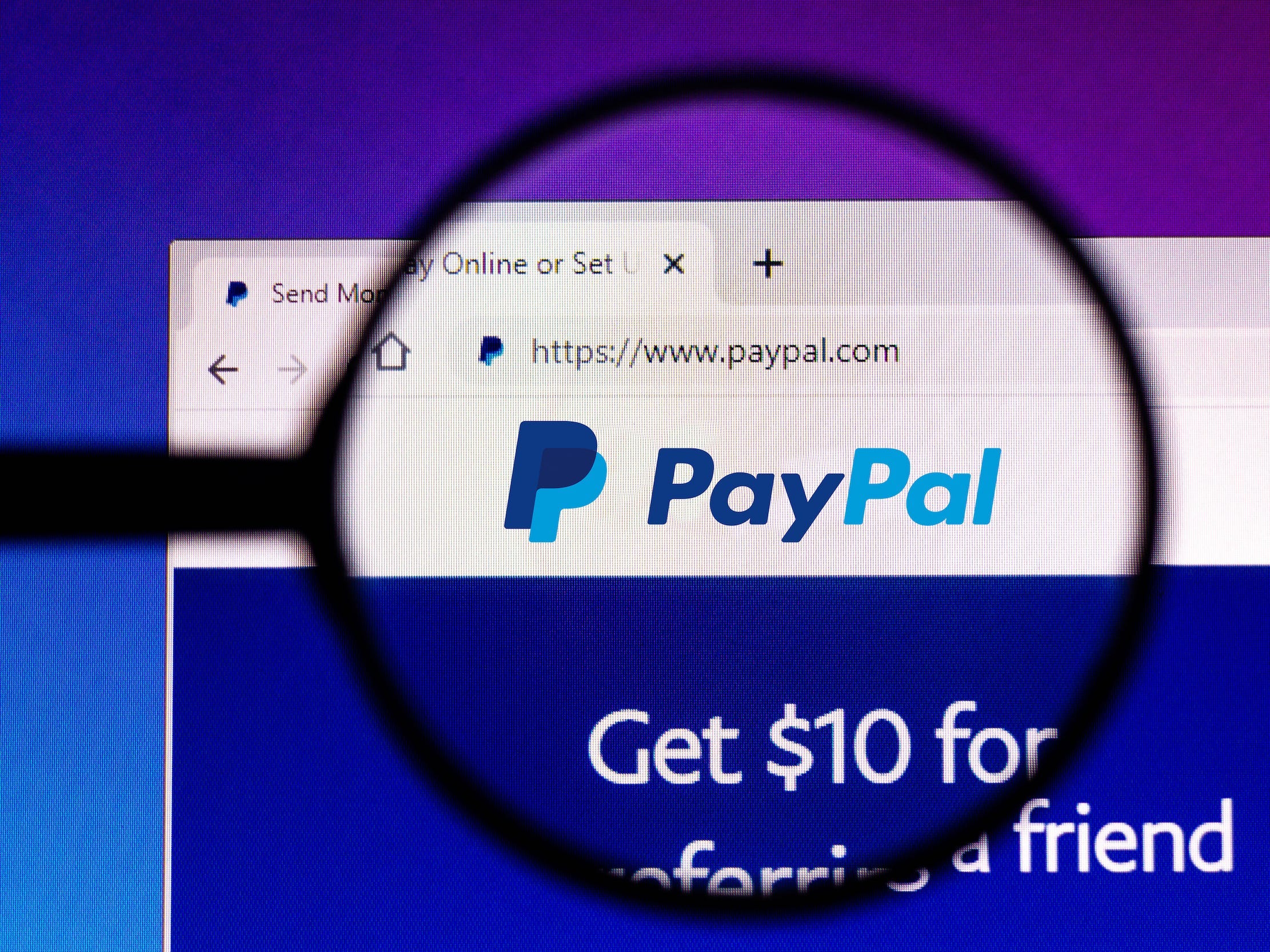 AT&T will now pay an annual dividend of $1.11 per share, giving it a dividend yield of 4.3% based on Monday's close. 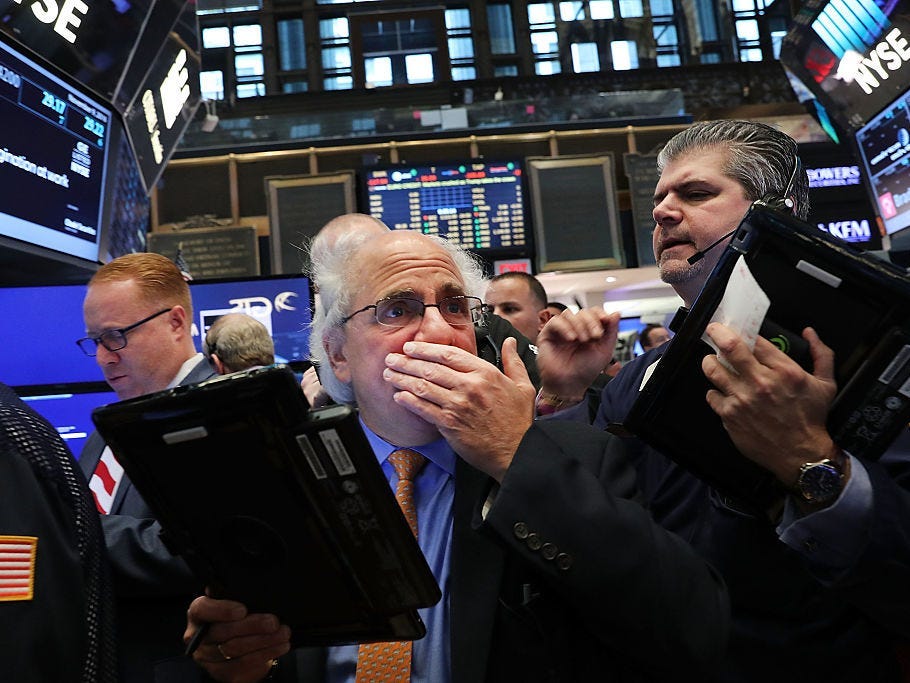 "The Austin production news and 4680 [battery] update are potential 'game changers' to the Tesla story especially in this supply constrained backdrop." 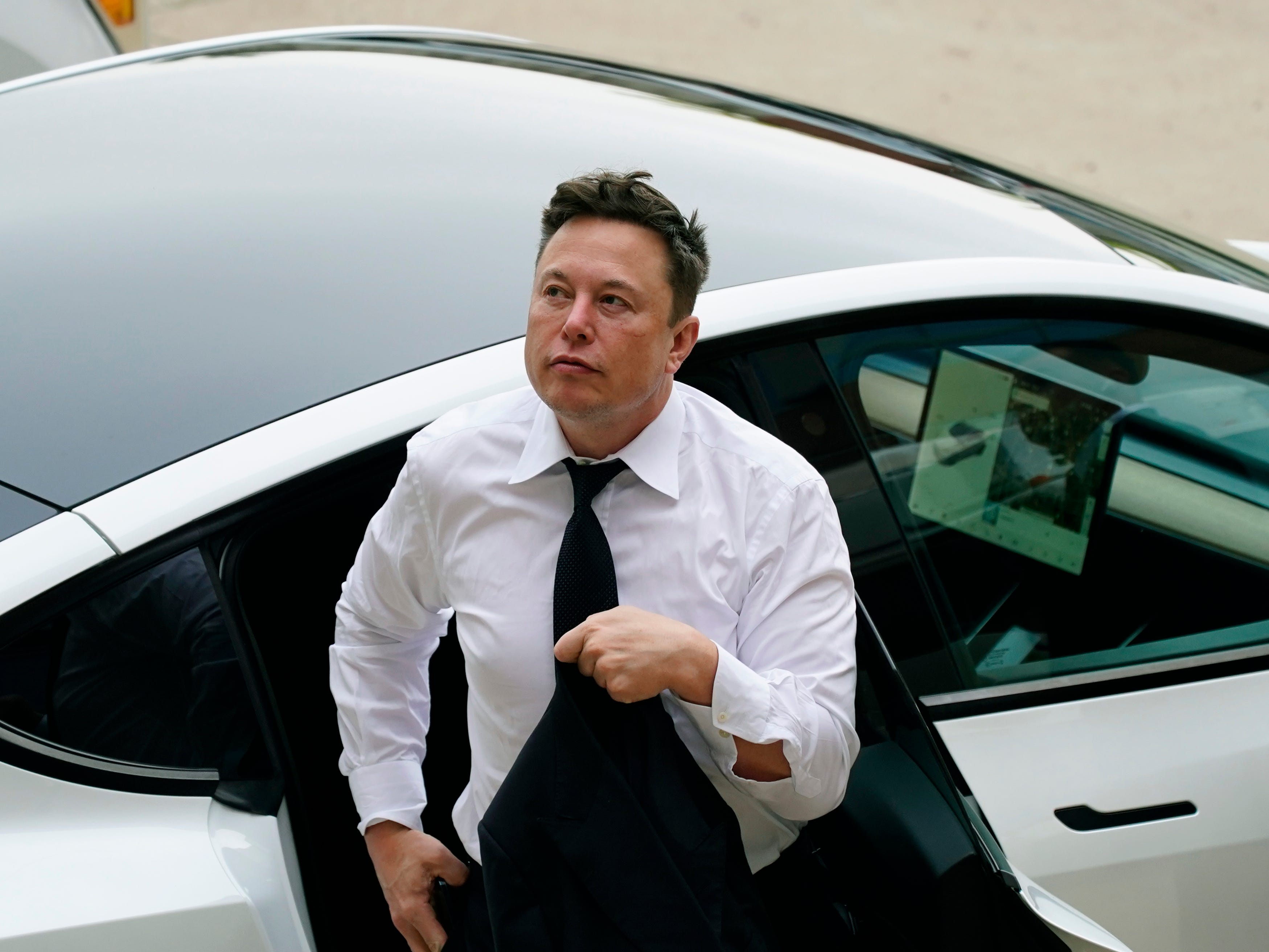