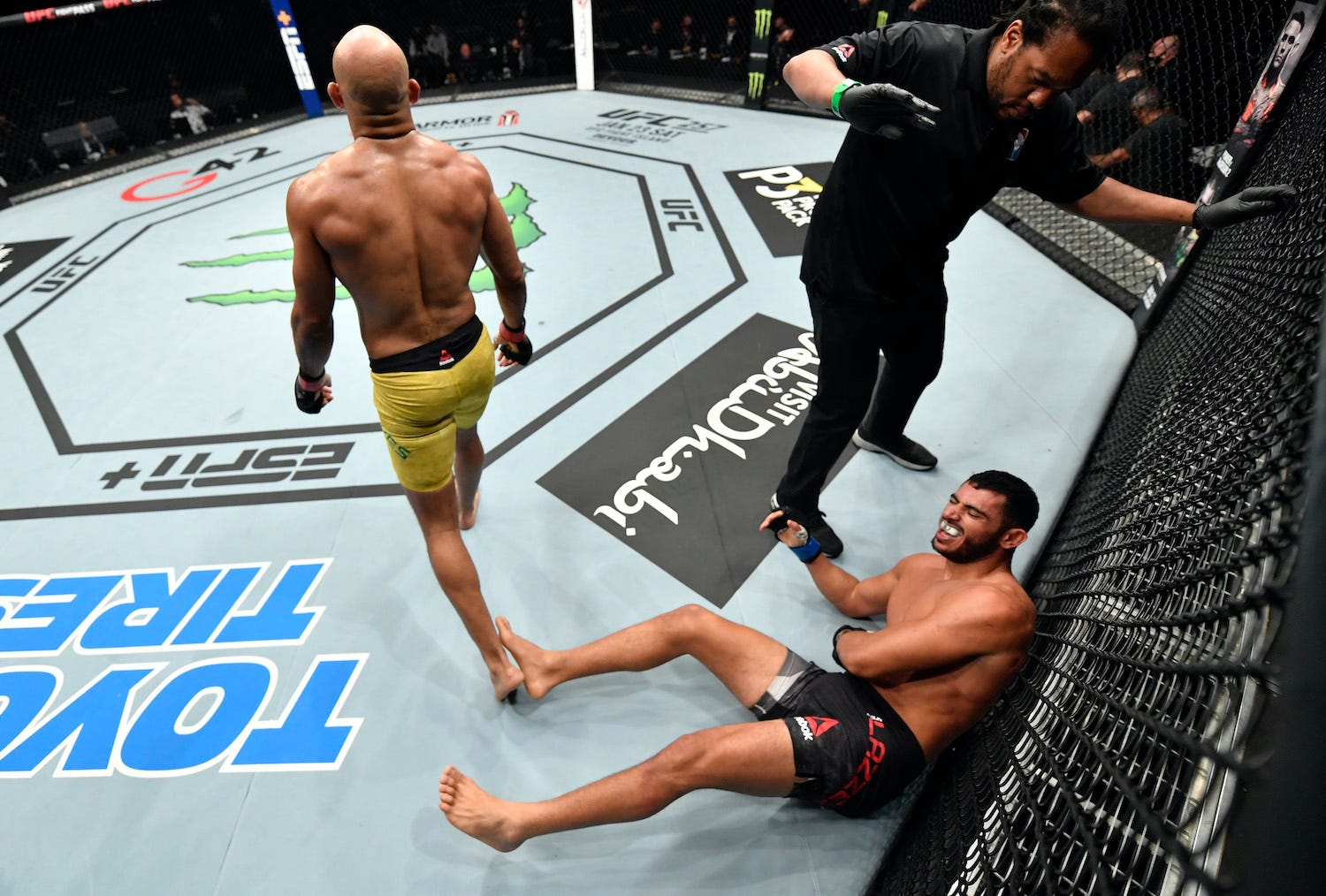 Mounir Lazzez defeated Abdul Razak Alhassan in one of the most violent, but fun, striking matches you’ll see at “Fight Island” this summer. The two athletes were always renowned for their knockout prowess, but on Wednesday they went the three-round decision in an all-action slobberknocker. Lazzez made his UFC debut […] 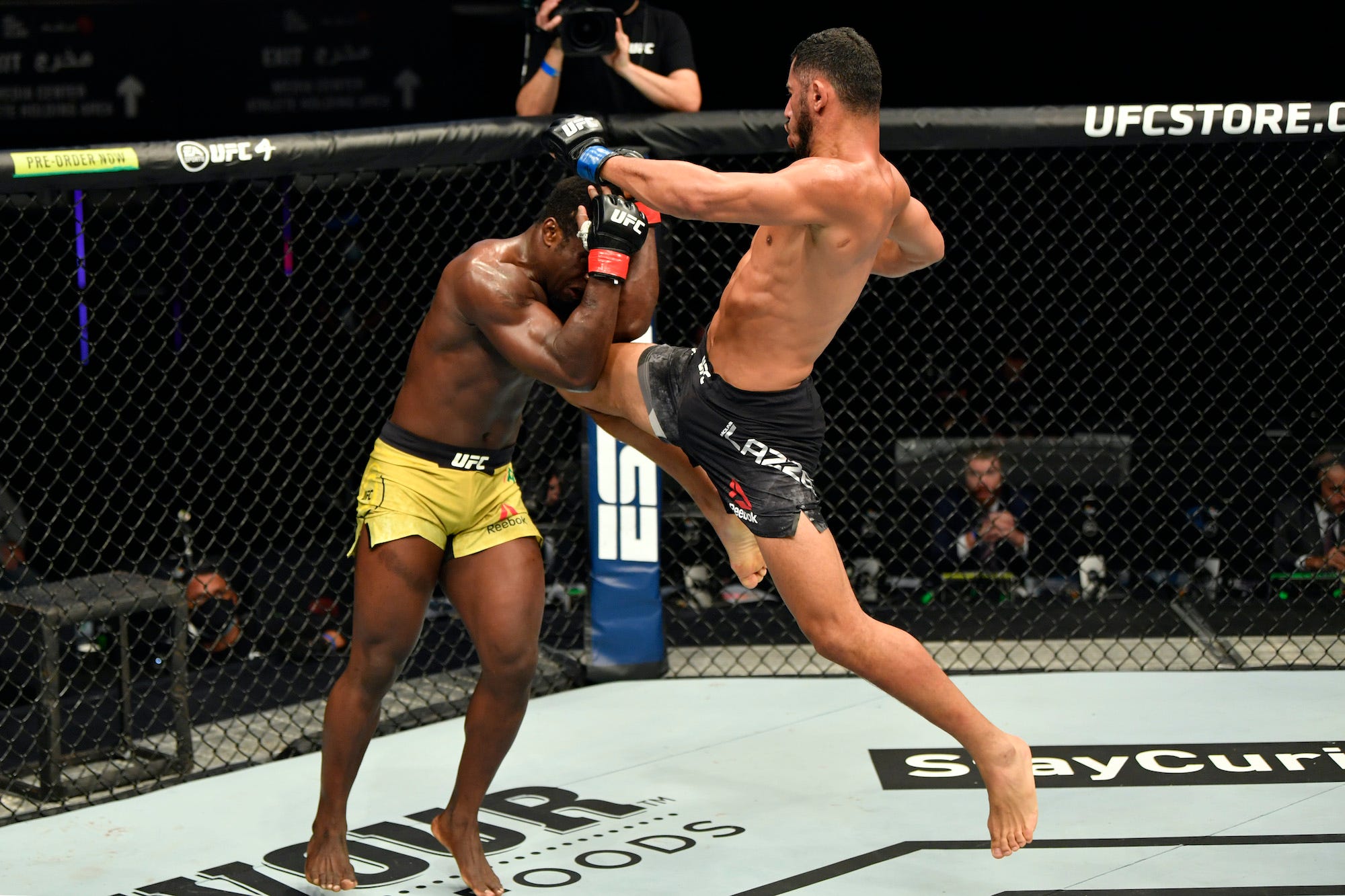 UFC fighter Abdul Razak Alhassan returns to the Octagon Wednesday after two years away from the fight game. Alhassan has not fought since 2018 when he was indicted on a sexual assault charge involving two women. He was accused of rape by two women he met while working as a […] 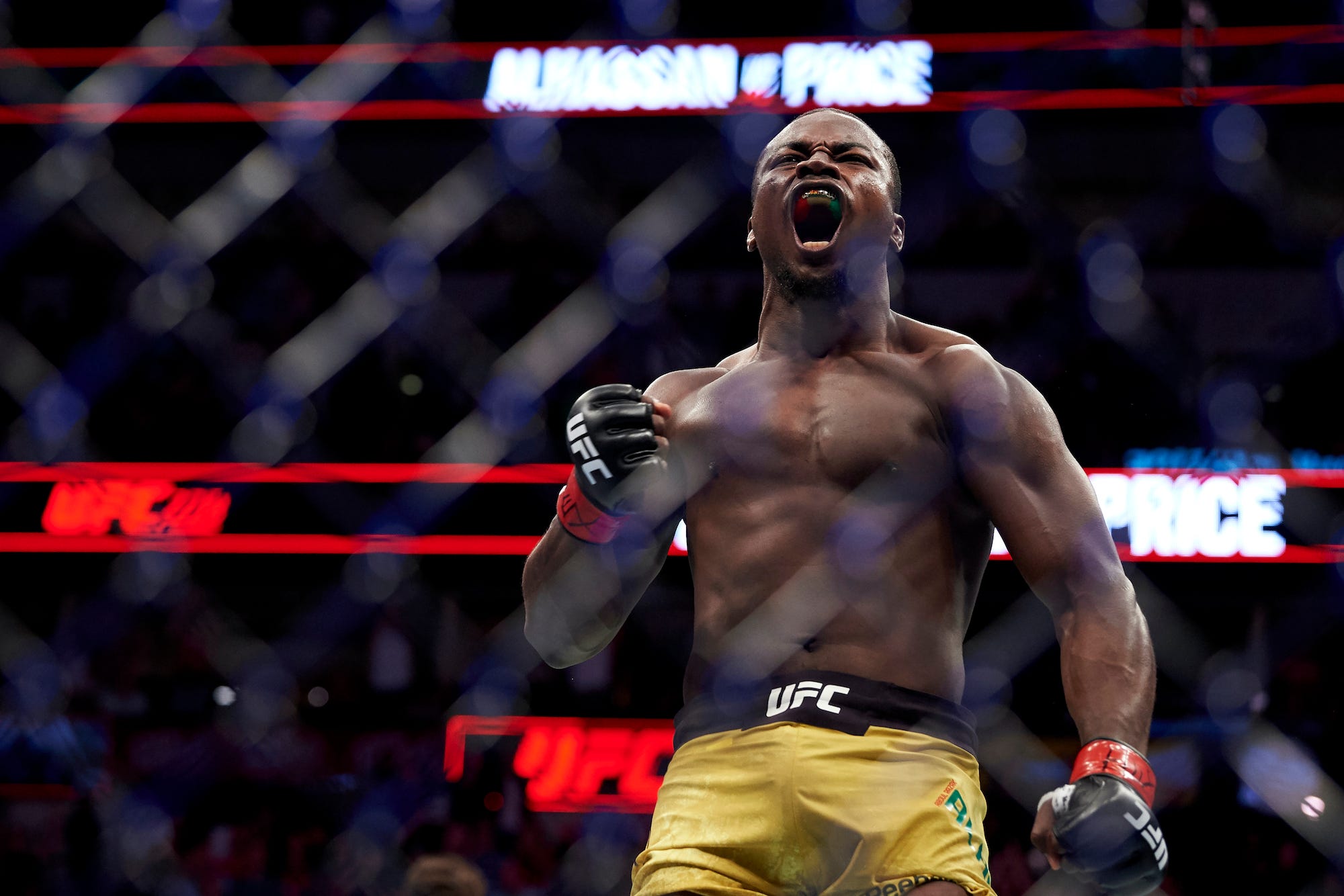 The Kattar vs. Ige main event for the UFC’s next ‘Fight Island’ card is so good it could be the Fight of the Year, an analyst said

Wednesday’s featherweight match between Calvin Kattar and Dan Ige could produce one of the best UFC fights all year. That’s according to the UFC analyst Jon Anik, who told Insider this week that the headlining bout on the second of the four “Fight Island” events, “feels like bullet-proof matchmaking.” “I […] 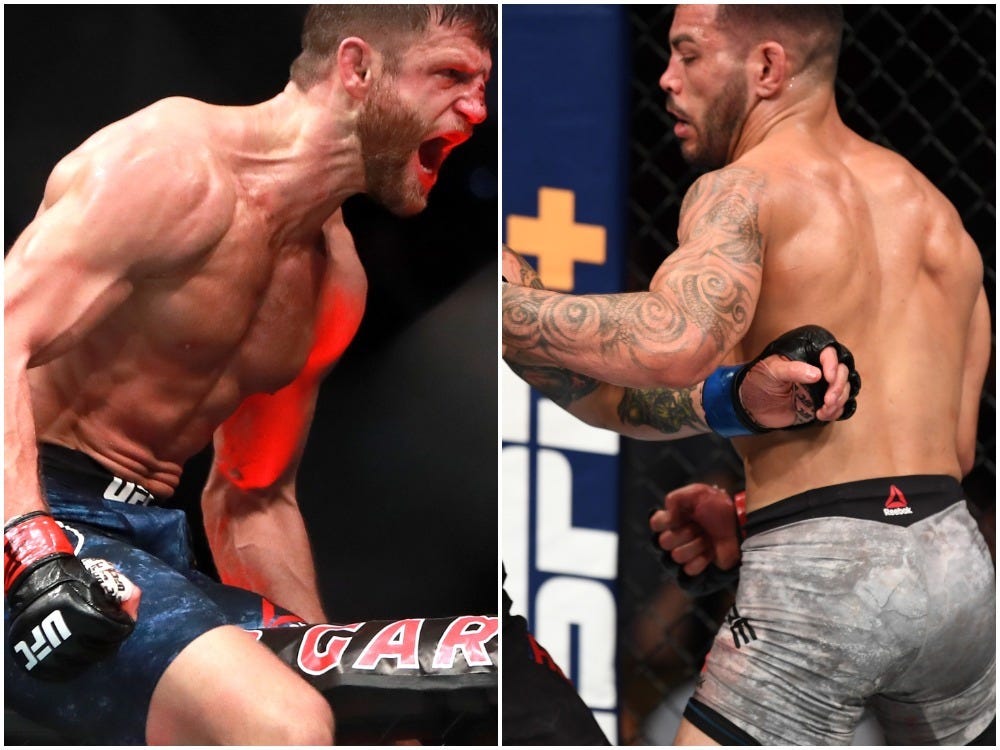