The smartphone market is a 2-horse race between Apple and Samsung, and LG is the latest casualty

LG's decision to close its smartphone business shows how challenging it is to compete with Apple and Samsung. 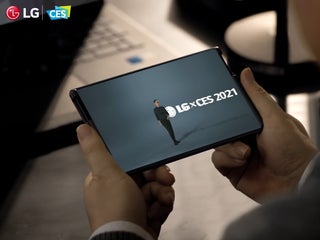 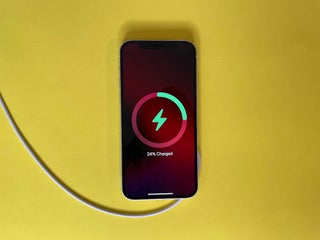 Tech companies like Samsung, Microsoft, and Motorola are among the first to launch foldable smartphones. But today’s foldable phones are still noticeably more expensive than standard phones, and it’s clear that companies are still refining their ideas. Plus, there still isn’t any evidence that customers are actually interested in foldable […] 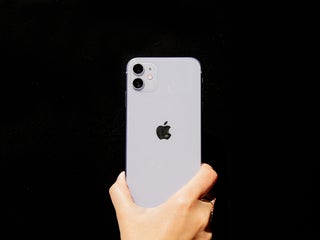 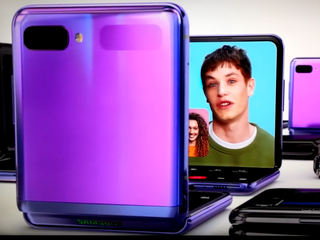 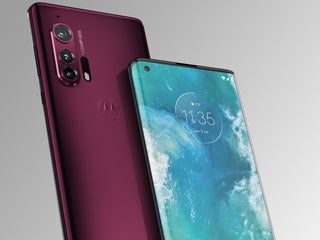 Electronics maker TCL just unveiled a new concept smartphone with a rollable display that extends the device from being a 6.75-inch phone to a 7.8-inch tablet. The concept comes as foldable phones are on the rise, with companies like Samsung, Motorola, and Huawei launching devices with flexible screens. TCL’s take […] 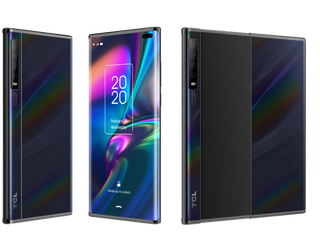 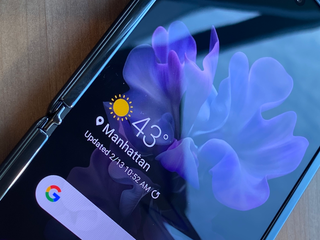 Motorola’s new $US1,500 Razr foldable smartphone went through CNET’s brutal folding test and survived only 27,000 folds and unfolds. To compare, the $US2,000 Samsung Galaxy Fold survived 120,000 folds and unfolds in the same test. The test isn’t definitive because the robot doing the folding and unfolding is particularly brutal […] A new gold colour option for the Motorola Razr foldable smartphone is reportedly on the way, according to prolific gadgets leaker Evan Blass. There’s nothing to indicate that the gold version of the new Razr is any different than the black version. The new Razr is an undoubtedly gorgeous smartphone […] A short video purporting to show Samsung’s upcoming flip phone-style smartphone has surfaced on social media. The video was posted on Twitter by a user called @BenGeskin on Sunday, with Geskin claiming it is “[the] First Hands On Video” of the upcoming handset, said to be called the Galaxy Z […] Motorola’s new Razr is already backordered until February 18, according to the company’s website and Verizon, its exclusive launch carrier. Motorola unveiled the foldable Razr back in November, and the phone was initially supposed to be available for preorder on December 26. But the company delayed the preorder date to […] Motorola released a video to point out a few things about the new $US1,500 Razr that people should know before using the phone. Some of the tips are obvious, like avoiding sharp objects or wiping it dry if it’s exposed to a splash of water. Other care tips include folding […] Motorola has delayed the launch of its $US1,500 foldable Razr phone because of popular demand. The company hasn’t said when the phone will launch but did say the timing shouldn’t be very different from its original time frame. The Razr is a revival of the popular flip phone Razr that […] A mysterious foldable phone that snaps shut like a flip phone has appeared on Chinese social media, and people are saying it’s Samsung’s successor to the Galaxy Fold

A new set of leaked photos showing a phone with a foldable screen that shuts vertically like a flip phone has surfaced on Chinese social media, and a reliable leaker says this could be Samsung’s next foldable phone. The design resembles Motorola’s recently announced Razr, which looks like a flip […] Motorola just launched a new version of its iconic Razr flip phone from the early 2000s. The new Razr has a foldable screen, but maintains a design that’s very similar to the original. Based on what we know about the new Razr, it seems like it could offer some benefits […]