Better.com’s CEO is back after firing 900 people on Zoom — and so are some employees’ fears of being next

"No matter how much those you trust are reassuring you that you're safe and performing well, it doesn't matter," one Better.com employee told Insider. 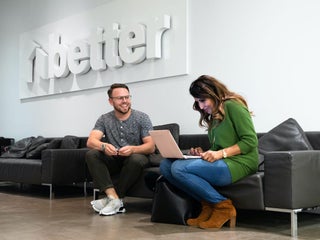 I work at Better.com. 900 of my coworkers got fired on Zoom — and those of us who didn’t are terrified.

"Since the layoff, everyone has been on edge," a Better.com employee told Insider. "We're all looking behind our backs, expecting to get fired next." 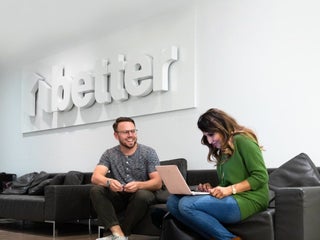 Two months ago, Better was named America's top startup. CEO Vishal Garg has hired 7,000 people ahead of going public with a $6.9 billion valuation. 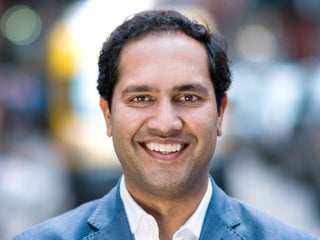 Burry shared an email from 2005 in which he listed multiple red flags in the US housing market, and also looked back at why he invested in GameStop. 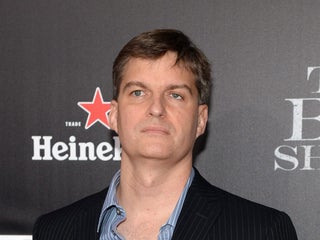 Burry shared an email from 2005 that outlined his plan to short mortgage-backed securities, and called out two subprime lenders. 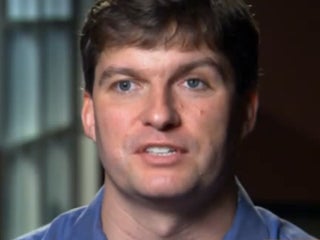 Rate hikes could force thousands of Australians out of their homes. 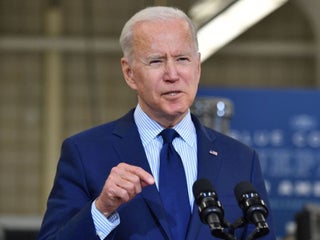 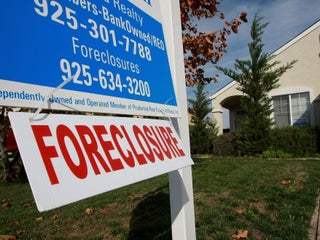 Mortgage bankers are fleeing Bank of America due to call quotas, cross-selling mandates, and a pay overhaul

Bank of America has lost dozens of salespeople from its mortgage unit after changes to job responsibilities, pay structure, and lending standards. 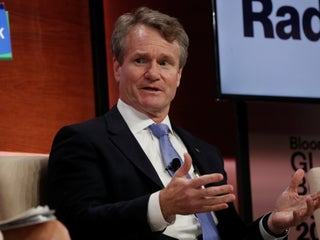 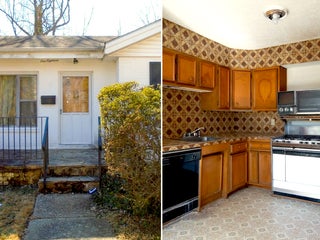 The average 30-year fixed mortgage rate fell to 2.67% from 2.71% this week, marking the fifteenth record low of 2020, according to Freddie Mac. The historically low borrowing costs continue to fuel a housing-market surge and establish the sector as one of the few bright spots in the ailing US […] 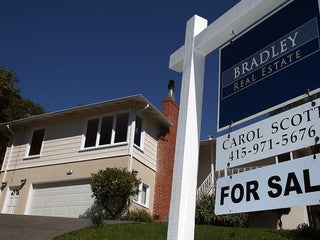 The average US 30-year fixed mortgage rate fell to 2.78% from 2.8%, marking the 12th record low this year. Rates are no is the lowest in Freddie Mac data going back nearly 50 years. Inexpensive loans have fuelled a powerful housing rally during the coronavirus pandemic. “Despite the uncertainty that […] 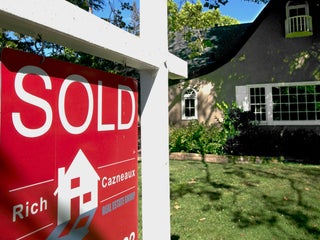 The coronavirus pandemic is not impacting Americans equally. Hispanic/Latino and Black Americans are feeling the economic consequences significantly more than white Americans, per a new survey conducted by the Harris Poll on behalf of the American Staffing Association. For example, 65% of Hispanic/Latino respondents are worried about making their mortgage/rent […] 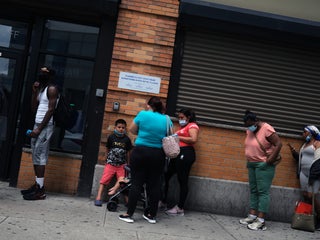 Australia should brace for a wave of business failures and growing mortgage stress, the RBA warns, as support measures fall away

The Reserve Bank of Australia (RBA) expects a wave of business failures is on the way for Australia. In its Financial Stability Report, the central bank said 10% to 15% of small businesses in hard-hit sectors will likely fail in the coming months. It also warned of rising mortgage and […]

Australia’s largest banks have put aside more than $7 billion in bad loan provisions related to COVID-19. With Australia holding some of the highest household debt in the world, a sudden and sharp recession is expected to diminish borrowers’ ability to repay their debts. So far, banks have frozen more […]

The Australian government has announced it will wind back responsible lending laws, making it easier to access credit

The federal government is loosening credit restrictions in an attempt to encourage lending. On Friday Treasurer Josh Frydenberg announced the responsible lending laws would be would back, having become “an overly prescriptive, complex, costly, one-size-fits-all regime”. There is some anxiety over the consequences of encouraging greater lending during a recession. […]

Australia’s banks expect over 650,000 people will need to defer their mortgages until 2021

Australian banks will call around 450,000 customers in the coming weeks to reassess hundreds of billions of dollars worth of loan deferrals. With the initial deferral period to conclude at the end of September, customers will need to either start repayments again in full or in part, move to interest-only […]

Shares of recently IPO’d Rocket Companies surged as much as 9% on Friday after the company reported strong preliminary second quarter earnings results. The mortgage loan company likely benefited from low interest rates, which have led to a boom in refinances, and a rise in demand for homes amid the […] 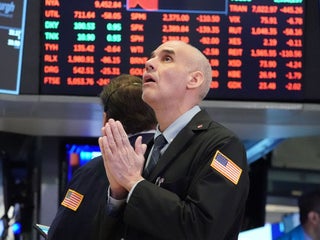