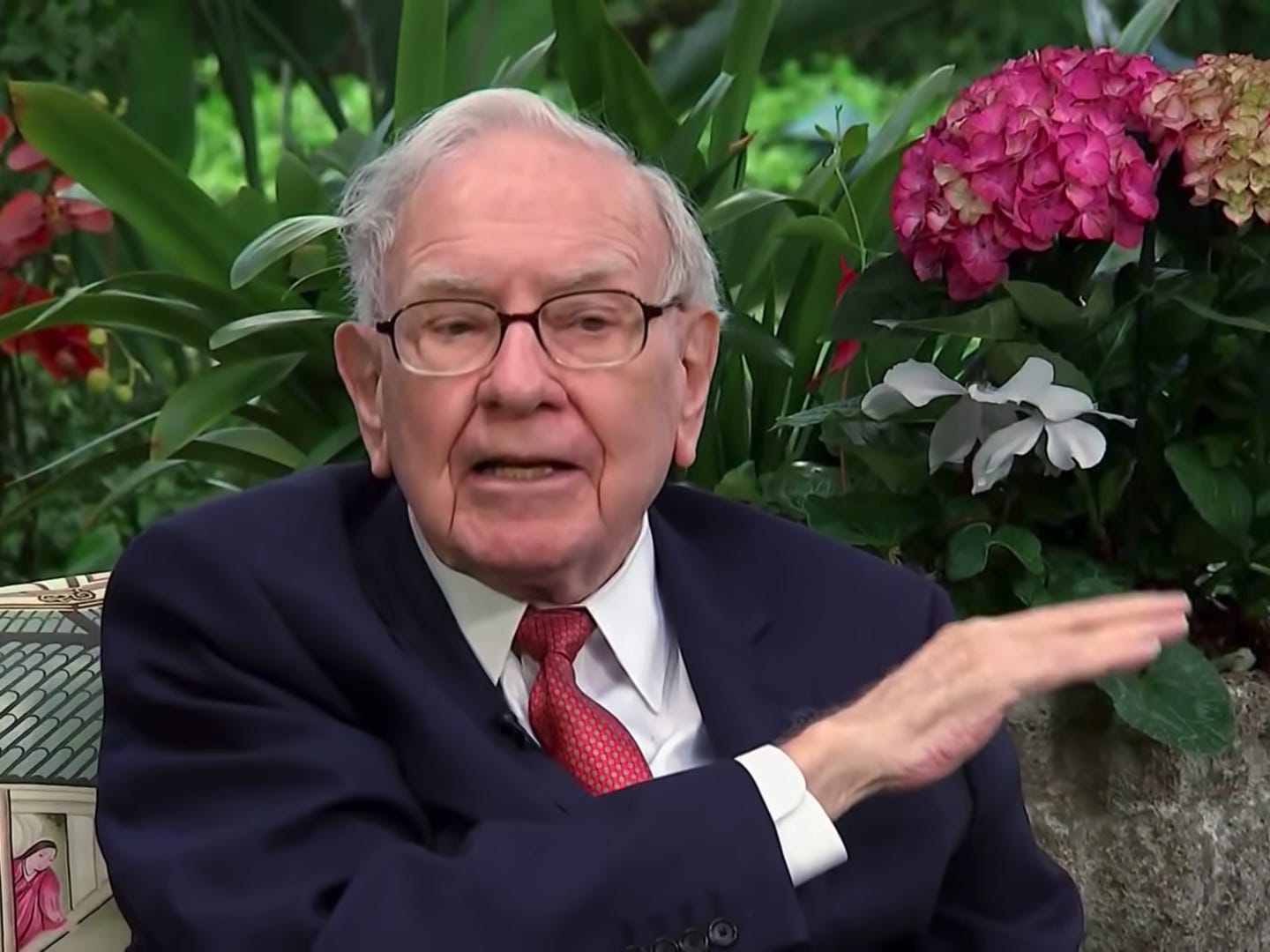 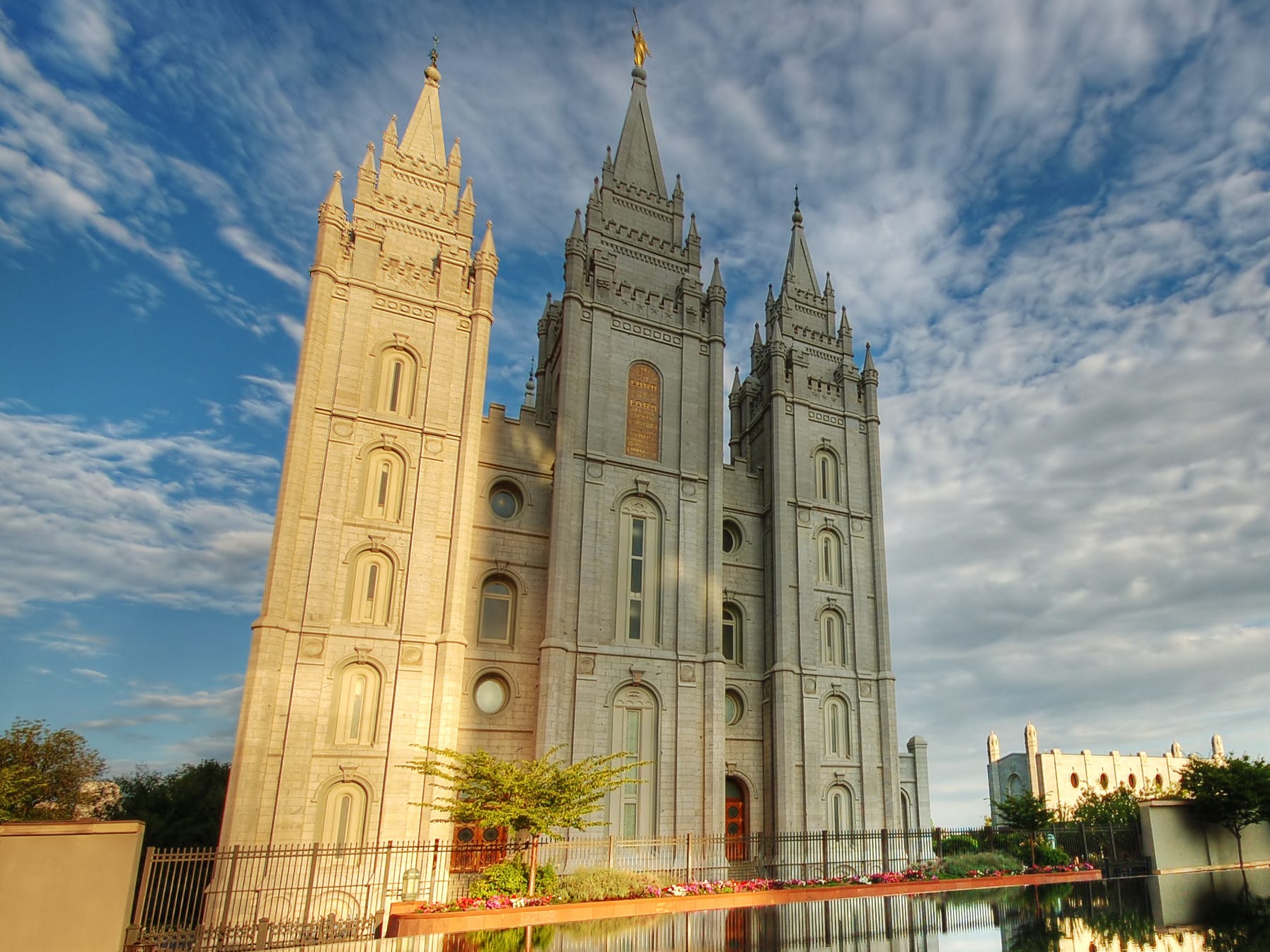 Ensign Peak Advisors' GameStop shares ballooned in value from under $900,000 to $8.7 million in the first quarter. 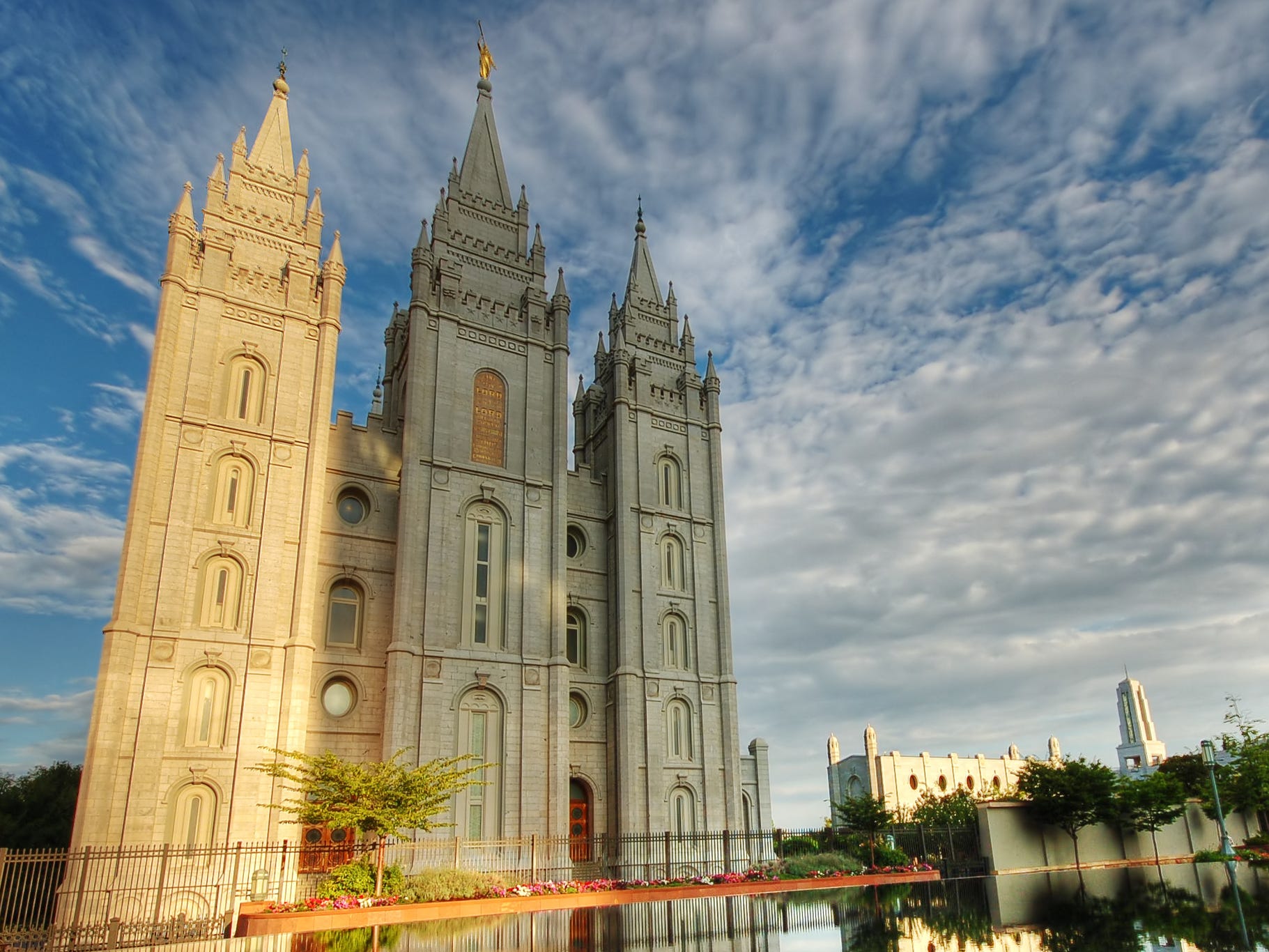 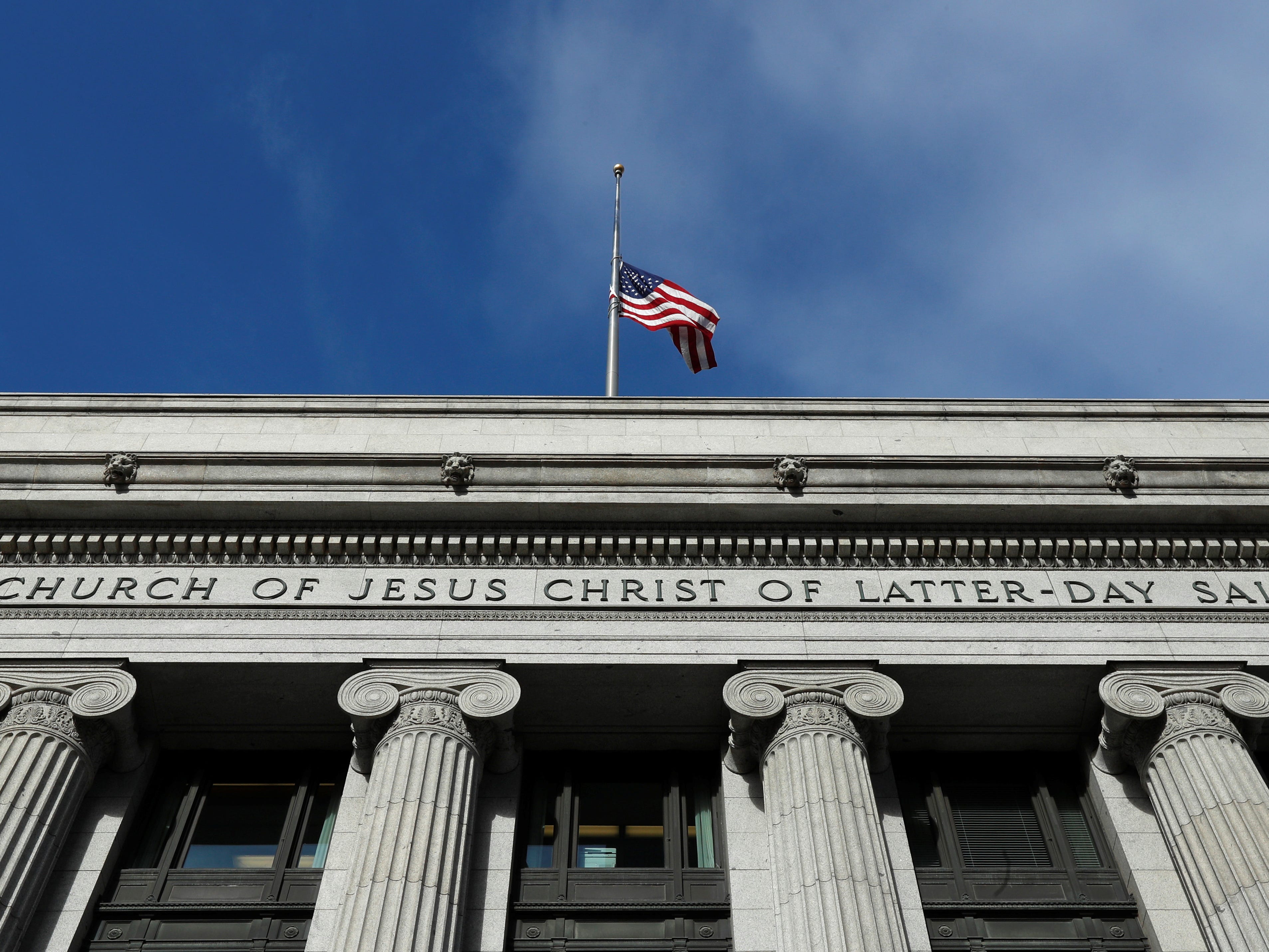 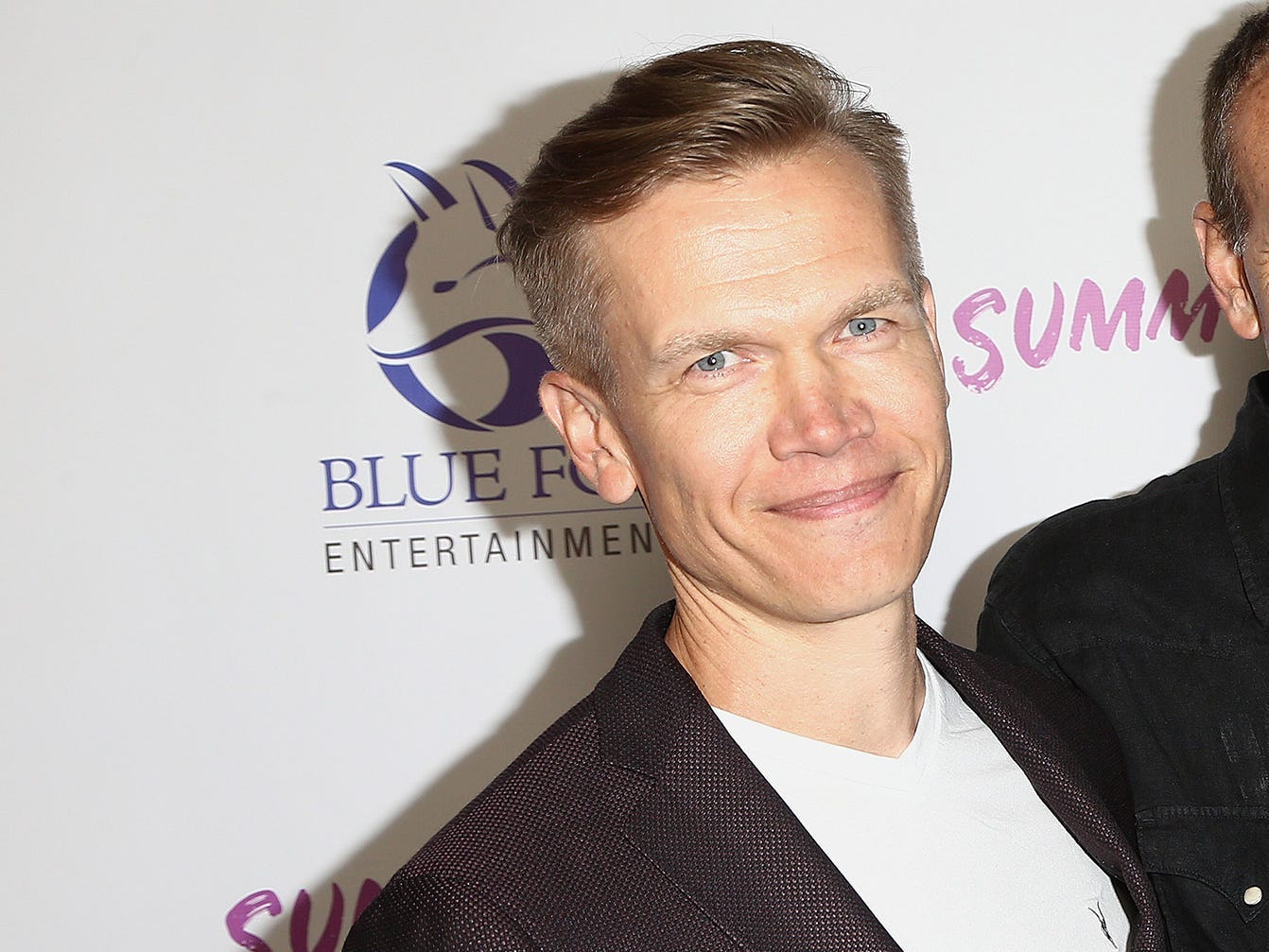 Ensign Peak Advisors' Tesla position surged 550% in value to $330 million, and its GameStop stake was worth $22 million during the short squeeze. 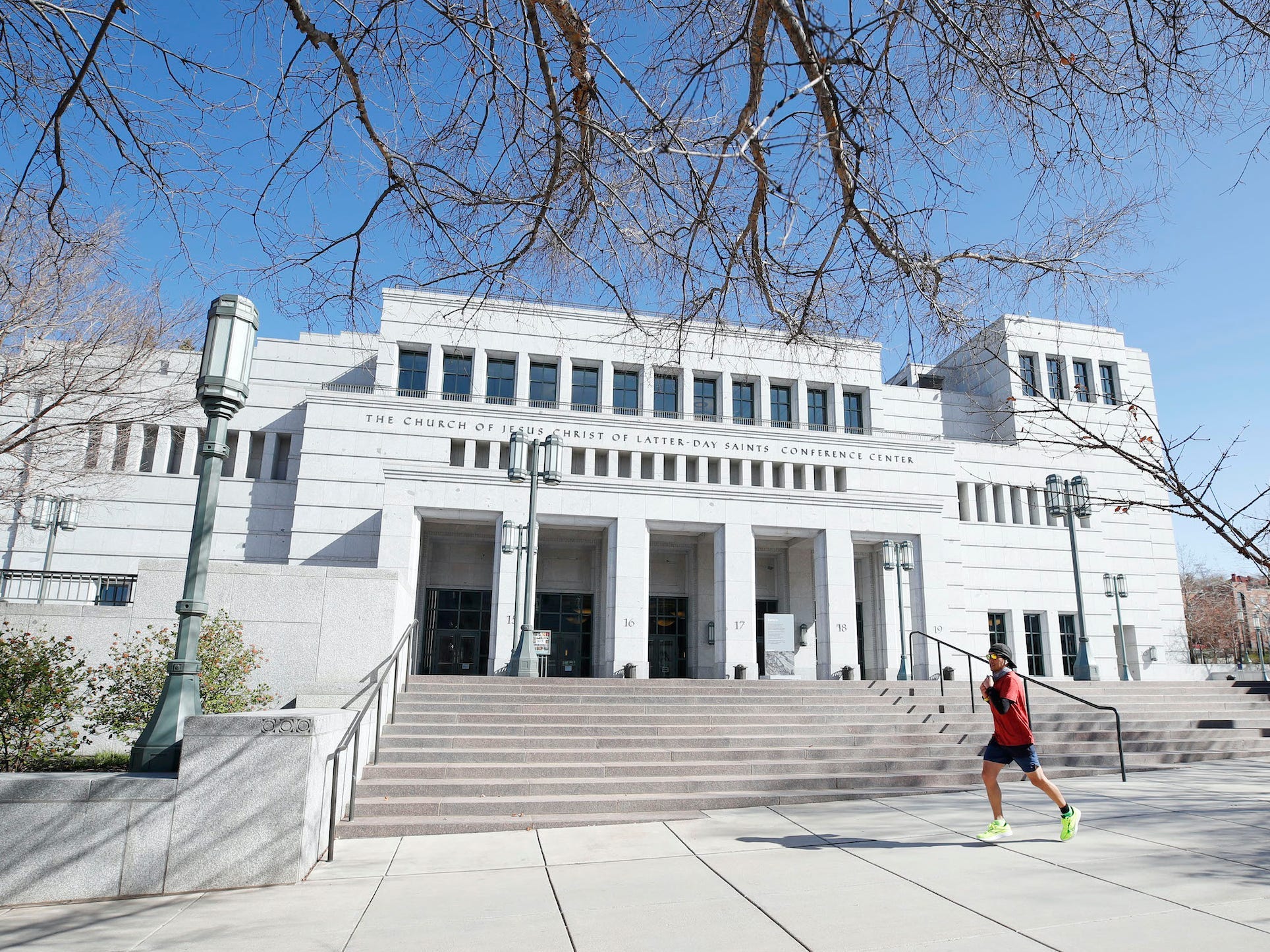 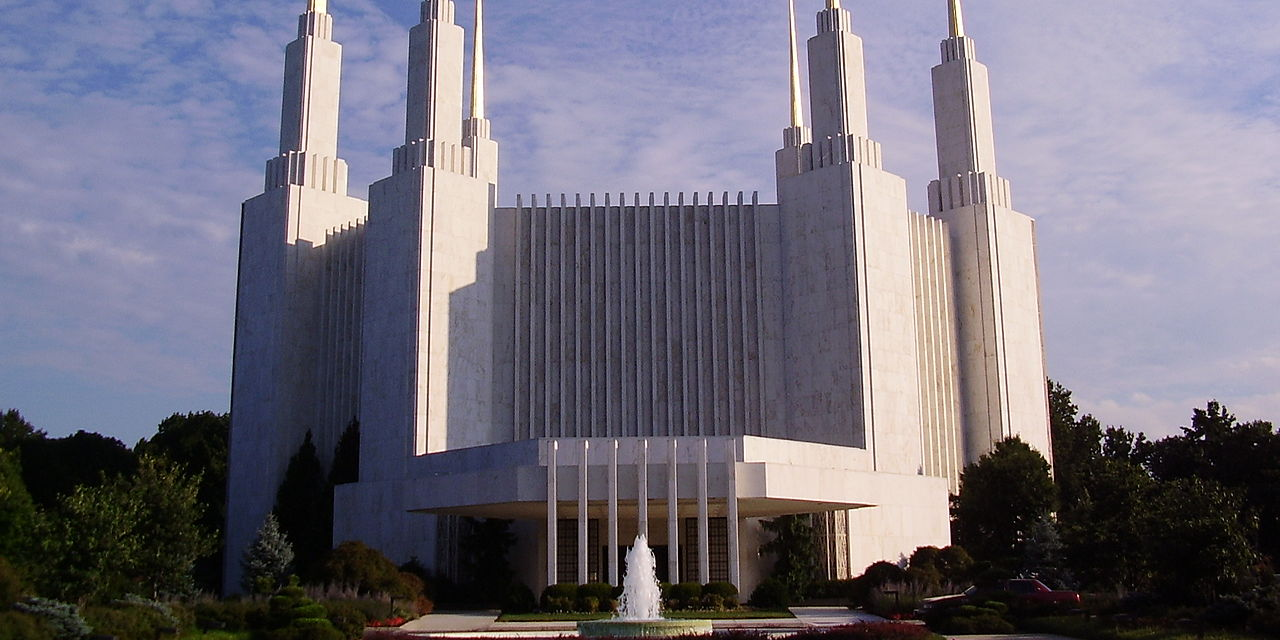 The Mormon Church’s mysterious $US100 billion fund revealed huge stakes in tech companies. Ensign Peak Advisors had a $US40 billion stock portfolio at the end of 2019, SEC filings show. It included $US6 billion worth of shares in Microsoft, Apple, Alphabet, Amazon, and Intel. Ensign doesn’t hold Coca-Cola or Starbucks, […] 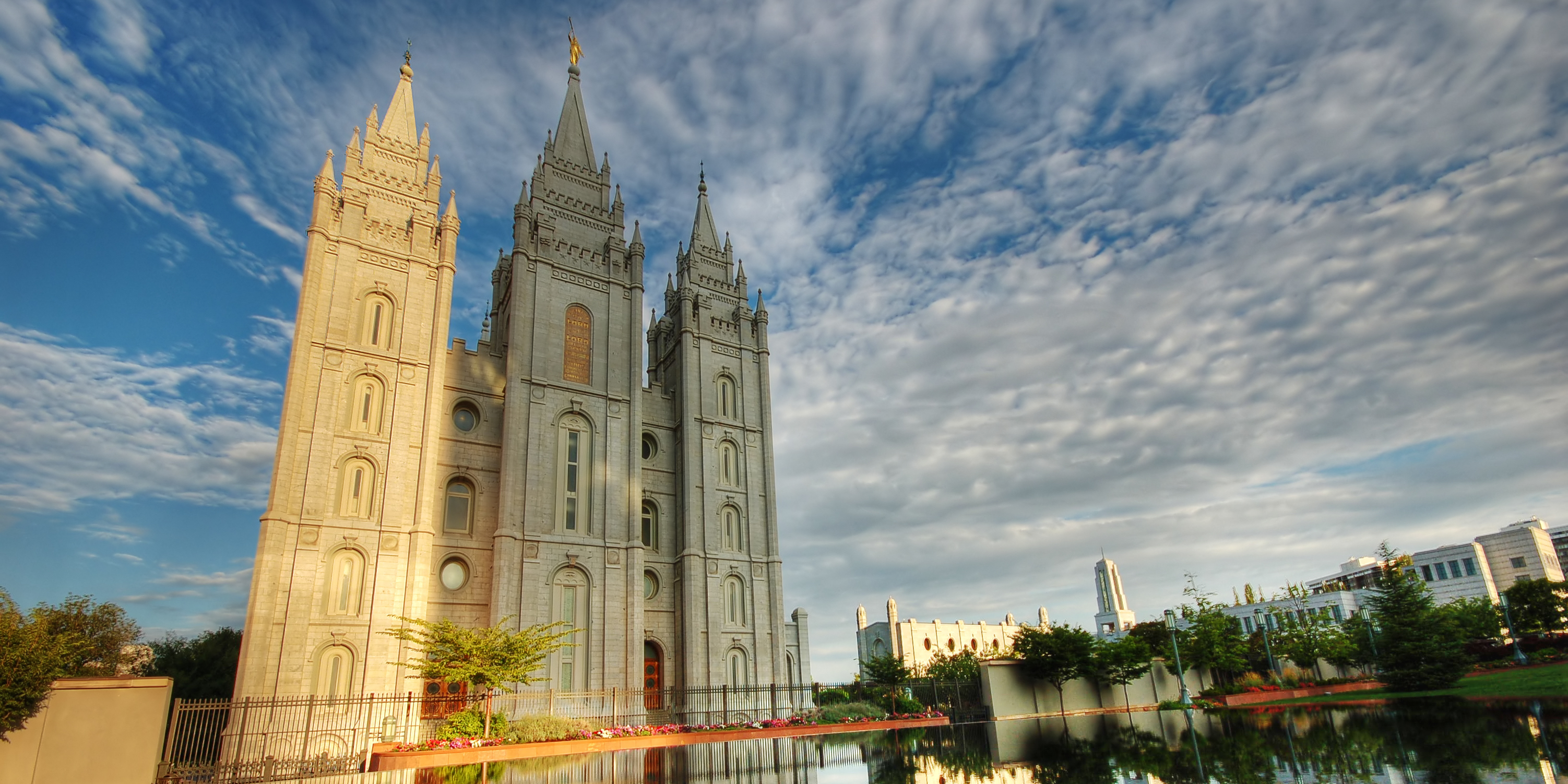