The biggest fund overseen by Morgan Stanley's Dennis Lynch is down 24% in 2022, ranked in the zero percentile among its peers. 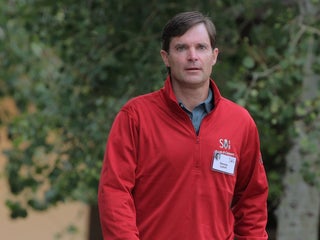 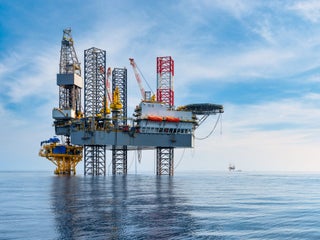 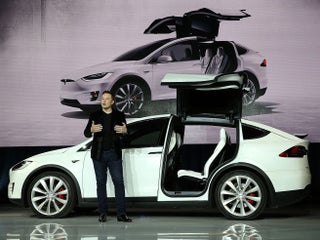 Retail trading has cooled from its pandemic peak, but still makes up 10% of stock trading volume in the US, Morgan Stanley says

"We find that retail investors tend to prefer companies in sectors they are likely to be familiar with as consumers," the bank said. 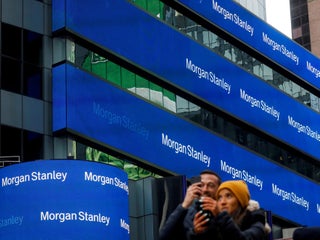 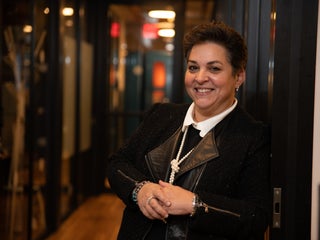 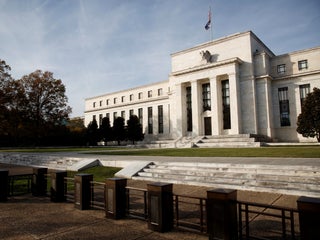 If this is what Wall Street calls taking a stand against insurrection, we’re in trouble

Wall Street has responded to the terrorist attack on the Capitol by blaming both sides, pausing donations to Republicans and Democrats. It is a craven act of self preservation. We know that the Republican Party is to blame for spreading the lies that sparked the violence and should be punished […] 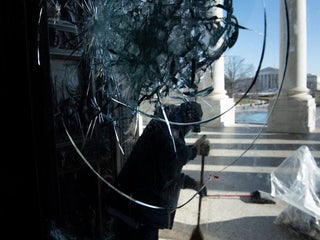 Lisa Shalett told Bloomberg she sees consumer data that points to a strong recovery. The Morgan Stanley Wealth Management CIO said the buffer for the consumer will continue if Congress can reach a stimulus deal. She also said the market wants investors to crowd into “the same tech stocks that […] 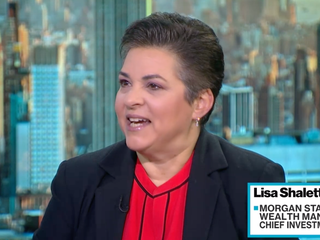 Scientists are scrambling to determine the course of the coronavirus pandemic. Here are their best estimates of when the outbreak might turn a corner.

It seems like everyone is waiting for the coronavirus “peak” to arrive in the US, or the day when the outbreak will be at its worst. It’s important to note that the virus won’t be over after the peak. Around half of coronavirus cases are expected to come after the […] 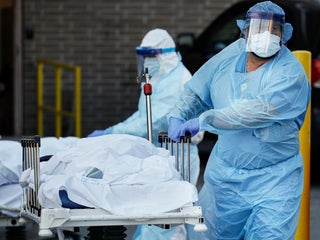 Morgan Stanley expects weekly US jobless claims to spike to a record 3.4 million

Morgan Stanley chief US economist Ellen Zentner expects that jobless claims released on Thursday will be 3.4 million, she told CNBC during a Tuesday interview. Unemployment claims gained last week as coronavirus-induced layoffs began amid slowing US economic activity. Other firms such as Goldman Sachs also expect a massive jump […] 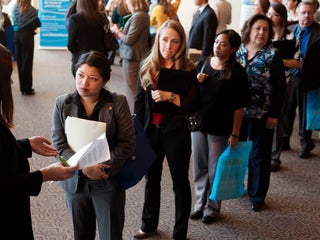 Morgan Stanley Wealth Management on December 17 released a list of 10 geopolitical risks the market could face in 2020. The risks that are “keeping us awake,” according to a group of strategists led by Scott Helfstein of Morgan Stanley. Here are the top 10 risks, ranked in order of […] Six banks including Deutsche Bank, JPMorgan Chase, and Morgan Stanley, have been providing Congressional committees thousands of documents related to an investigation into Trump’s Russia ties, according to the Wall Street Journal. The investigation is reportedly looking into whether there was potential foreign influence on Trump and his family. In […] Widening spreads in the credit market are a warning to equity investors to pay attention to the yield curve inversion, according to Lisa Shalett of Morgan Stanley Wealth Management. The longer the inversion continues, the more likely it is to point to recession out 12 to 14 months according to […] Morgan Stanley President Colm Kelleher will retire from the bank at the end of June, according to a memo to staff from CEO James Gorman and confirmed by a spokesman. Kelleher will continue as a senior adviser to the firm and keep an office and administrative assistant at the bank, […] MORGAN STANLEY: Big asset managers saw shares take a hit in 2018, and the pain is only beginning

Traditional asset managers’ stocks struggled in 2018, falling 20% through the end of November. A new report from Morgan Stanley said this year’s pressures could worsen in 2019. One firm, however, stands out for its long-term growth potential. Asset managers’ stock tumbled this year, and 2019 doesn’t look much better, […]

The stock market’s ‘dead cat bounce’ is over and the rolling bear market is making a comeback, Morgan Stanley says

The stock market may have bounced back following its sharp sell-off at the beginning of October, but Morgan Stanley says the selling is going to pick back up soon. The firm expects the S&P 500 to slide back below the 200-day moving average, a key technical level. Tread carefully in […] Nordstrom‘s second-quarter results beat on both the top and bottom lines, sending shares up more than 11%. “We expect 2Q will be the strongest quarter in 2018,” analysts from Morgan Stanley said. Morgan Stanley raised its price target to $US47 – 11% below where shares settled Thursday. Watch Nordstrom’s stock […] Morgan Stanley says the true price of bitcoin might be zero

Even after a rough week, bitcoin is trading at around $US14,400. A recent research note from Morgan Stanley points out how hard it is to justify that valuation. The scarcity of people willing to accept it as a means of payment indicates that its actual value might be nothing. Morgan […]

Morgan Stanley analyst Adam Jonas teased a merger between Tesla and SpaceX. Elon Musk is CEO of both companies. Tesla faces a challenging 2018, but so does SpaceX as it continues to march toward a Mars mission. Last year, Tesla absorbed struggling SolarCity. At the time, Elon Musk was CEO […] The hurricanes that struck Texas and Florida...