The band is scheduled to be back in New York this September to attend the 76th UN General Assembly in their new role as presidential envoys.

Trump met with Kim Jong Un on denuclearization several times, but North Korea retains its nuclear arsenal and the talks were unsuccessful overall. 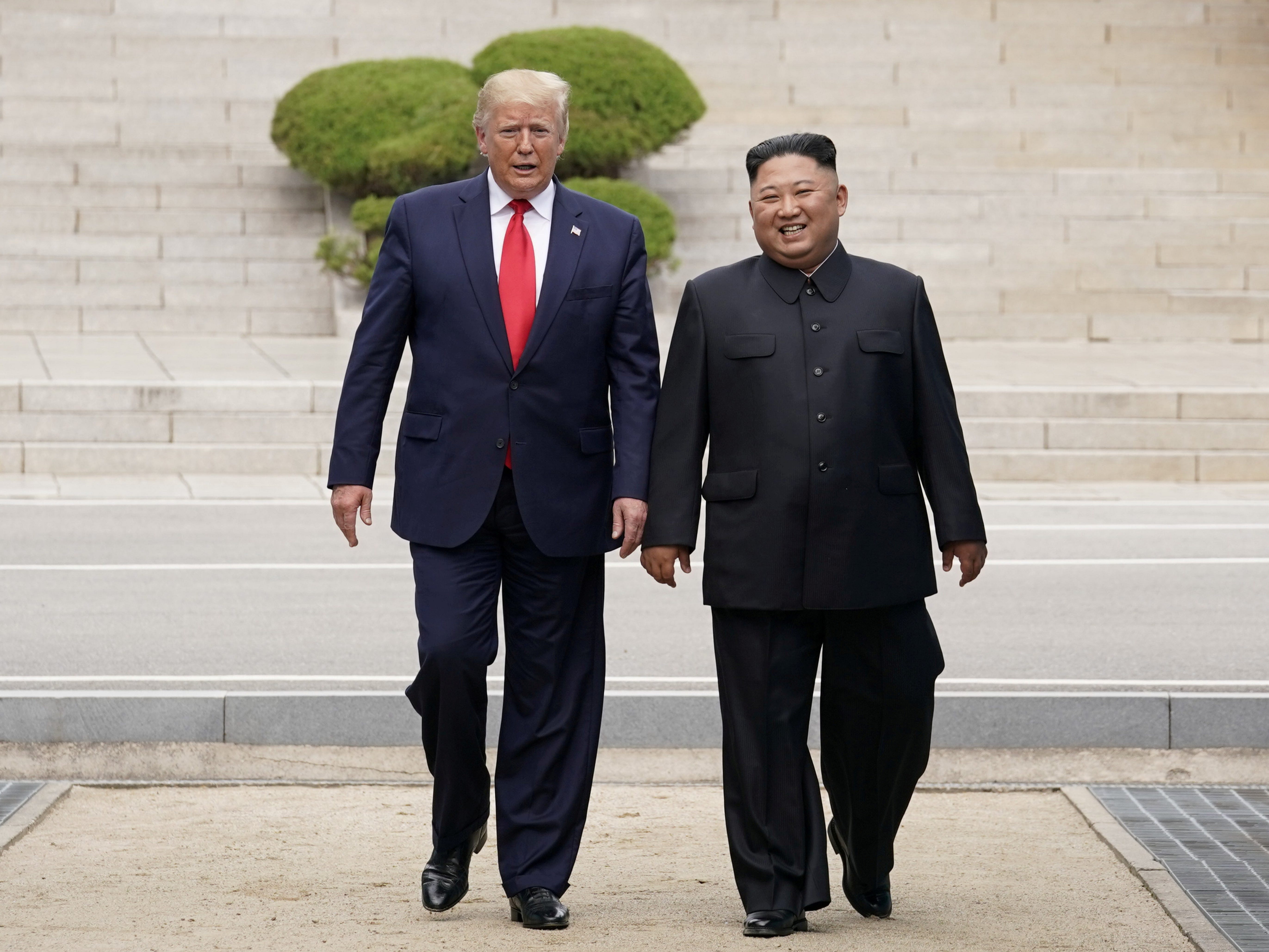 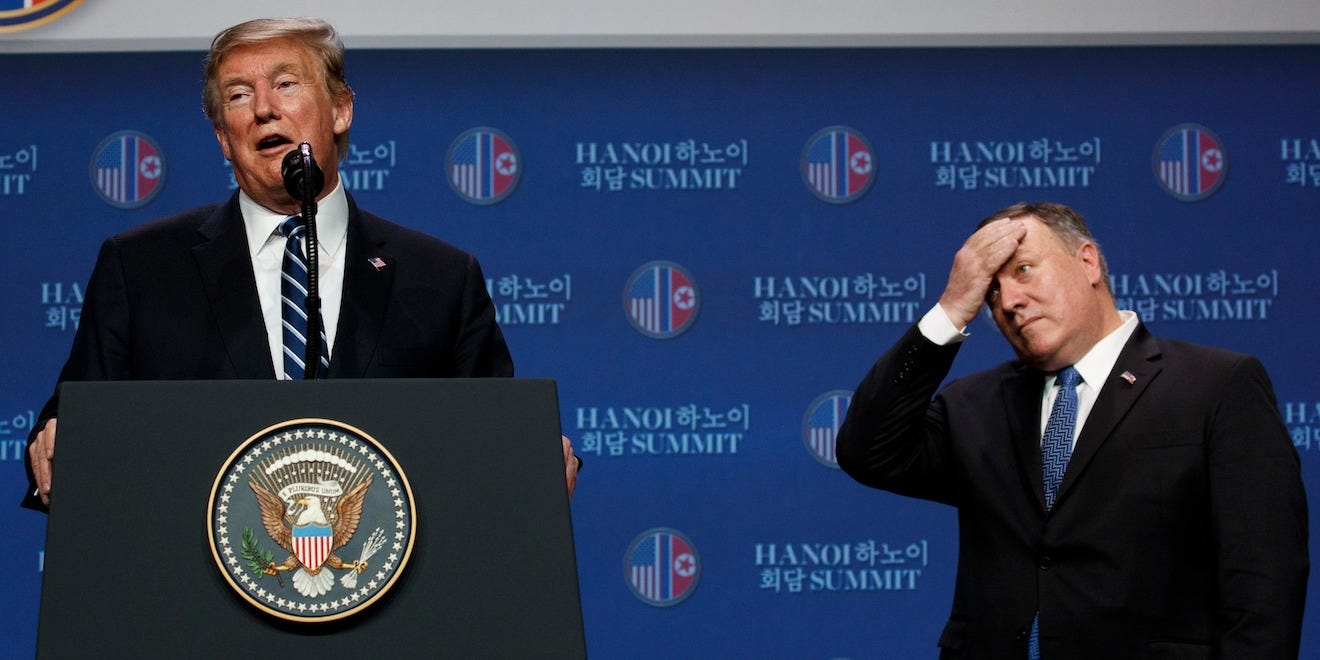 North Korean leader Kim Jong Un has been conspicuously missing from the public eye since April 11. His absence at a major holiday on April 15 sparked rumours about fragile health and even death. On Monday, South Korea’s unification minister dismissed the speculation, saying the country had “enough intelligence to […] 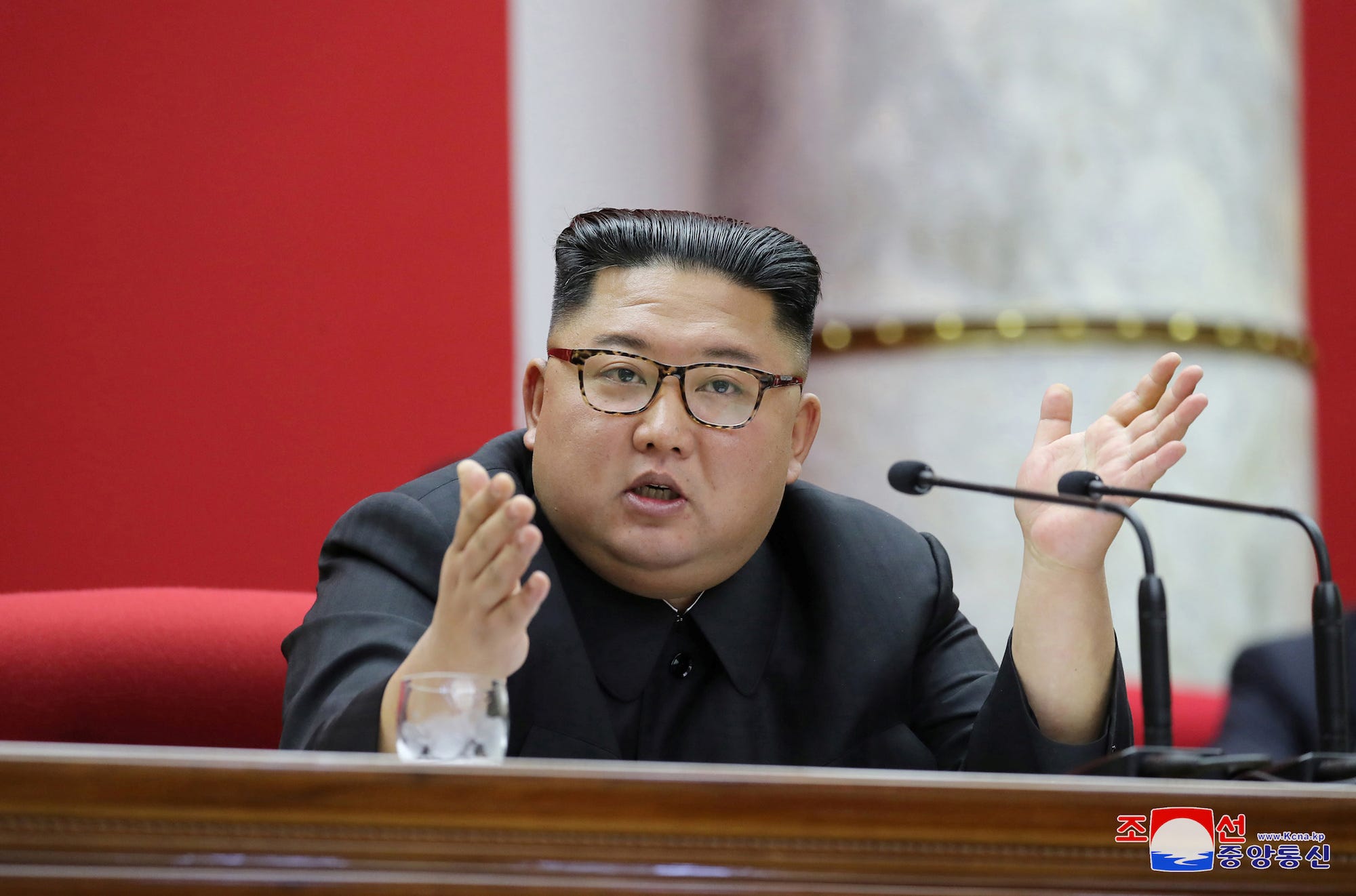 With coronavirus cases soaring, the government in South Korea said on Friday that it had failed to keep the virus out of the country and must now focus on containment. South Korea is now the country with the most coronavirus infections outside China, with a total of 433 confirmed cases. […] 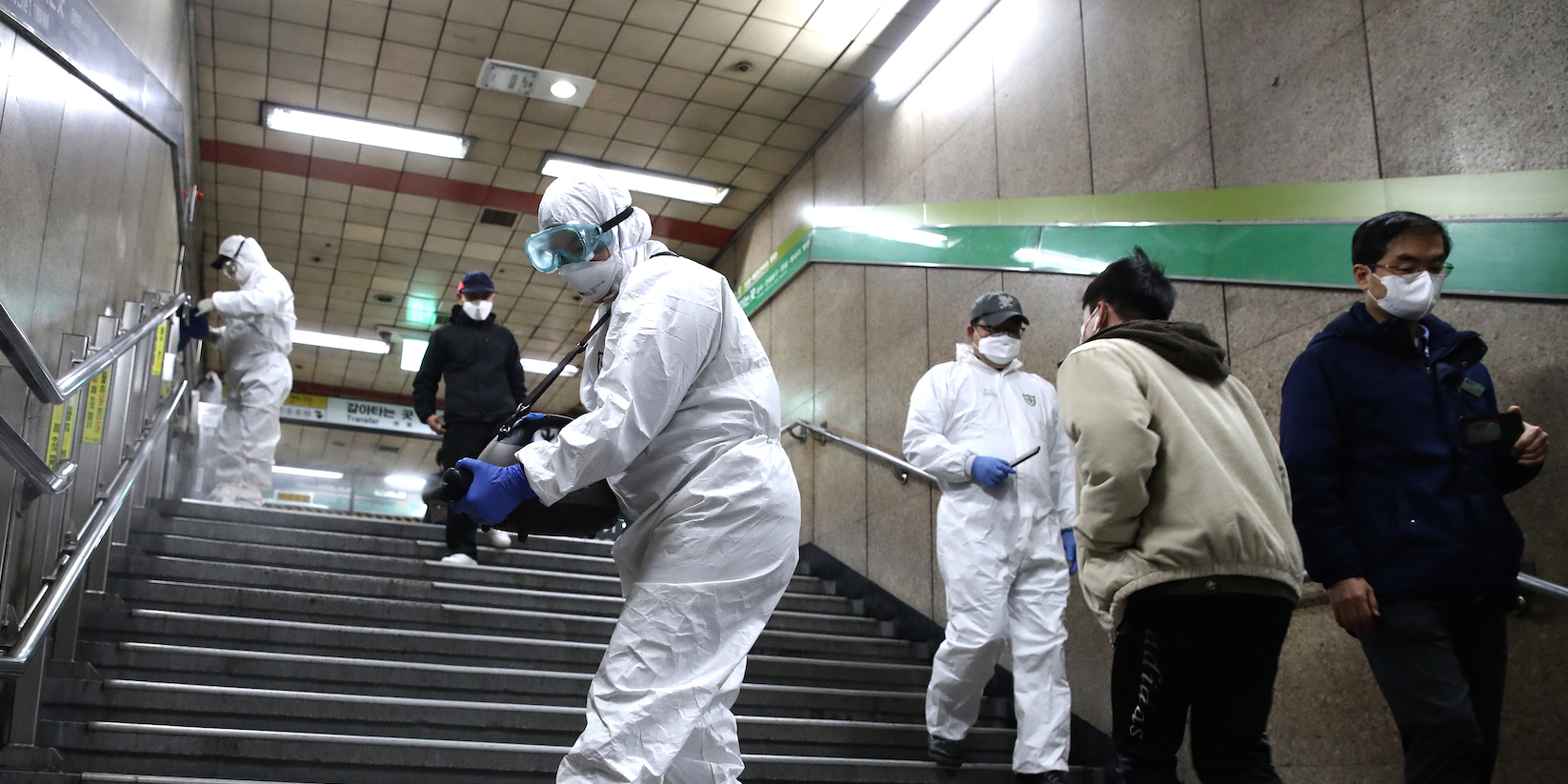 South Korea’s President Moon Jae-in has presided over some of the most tense nuclear negotiations in history, and his time in government has taken a toll on his health. Specifically, Moon worked so hard that he lost 12 teeth due to stress, a South Korean ambassador told Business Insider Poland. […] A dog given to South Korea by North Korea earlier this year has given birth to three male and three female puppies. South Korea described the dogs as a “symbol of peace” when they arrived in September. South Korea’s presidential residence shared pictures of the puppies with the president and […] On the third and final day of his trip to North Korea on Thursday, South Korean President Moon Jae-in was treated to a trip most South Koreans can only dream of. North Korean leader Kim Jong-un brought Moon to Mount Paektu, the Korean peninsula’s tallest mountain and what is considered […] North Korean leader Kim Jong Un and South Korean President Moon Jae-in will come face-to-face again in September, though an official date has not yet been released. The two are slated to meet in Pyongyang. The move follows through on promises made during their April summit where they agreed to […] US President Donald Trump and North Korean leader Kim Jong Un concluded a highly anticipated summit on Tuesday. The two leaders’ relationship has global ramifications. South Korea, China, Russia, and Britain have responded positively to the summit. Iran and some US Democrats have not been as optimistic. Scroll down to […] South Korea’s president could join the US-North Korea summit, but he might end up stealing Trump’s thunder

South Korean President Moon Jae-in could join the US-North Korea summit in Singapore, if invited. A South Korean official reportedly said that, if Moon attends, he would be there to take part in discussions about declaring a formal end to the Korean War, which has technically been ongoing since 1953. […] ‘We waited and waited’: White House says North Korea ghosted the US before Trump-Kim summit was canceled President Donald Trump’s cancellation of the planned summit with North Korean leader Kim Jong Un reportedly caught South Korea’s president by surprise, and he’s called an emergency meeting at midnight, local time. It looks like Trump didn’t tell anyone before he decided to pull out of the summit. President Donald […] North Korea plans to destroy a nuclear test site in front of a handful of foreign journalists on Tuesday. Though the flashy move doesn’t actually mean much for disarmament, it nevertheless helps create a narrative of denuclearization even as the country maintains its actual nukes. Pyongyang has recently taken a […] Top North Korean defector who said Kim Jong Un’s ‘days are numbered’ predicts the leader will never give up nukes, will open his borders to tourism

A former top North Korean official believes North Korea will not agree to a US request for a “complete, verifiable, irreversible denuclearization.” Thae Yong Ho, North Korea’s former deputy ambassador to the UK, said North Korean leader Kim Jong Un will not loosen his grip on nuclear weapons. The defector […] North Korean leader Kim Jong Un received a USB drive from South Korea’s president during their summit last month at the demilitarized zone, multiple news outlets reported. The USB drive contained a presentation and an e-book with a blueprint for economic cooperation that could link North Korea to Russia, China, […] President Donald Trump has emerged from a year on the brink of nuclear war with North Korea with a prospective peace deal. China and Japan appear to be struggling to keep up with the progress and promises being made in the Koreas. But North Korea’s progress has been all talk […]