Investing for income: 7 money-generating assets for your portfolio and how to get started 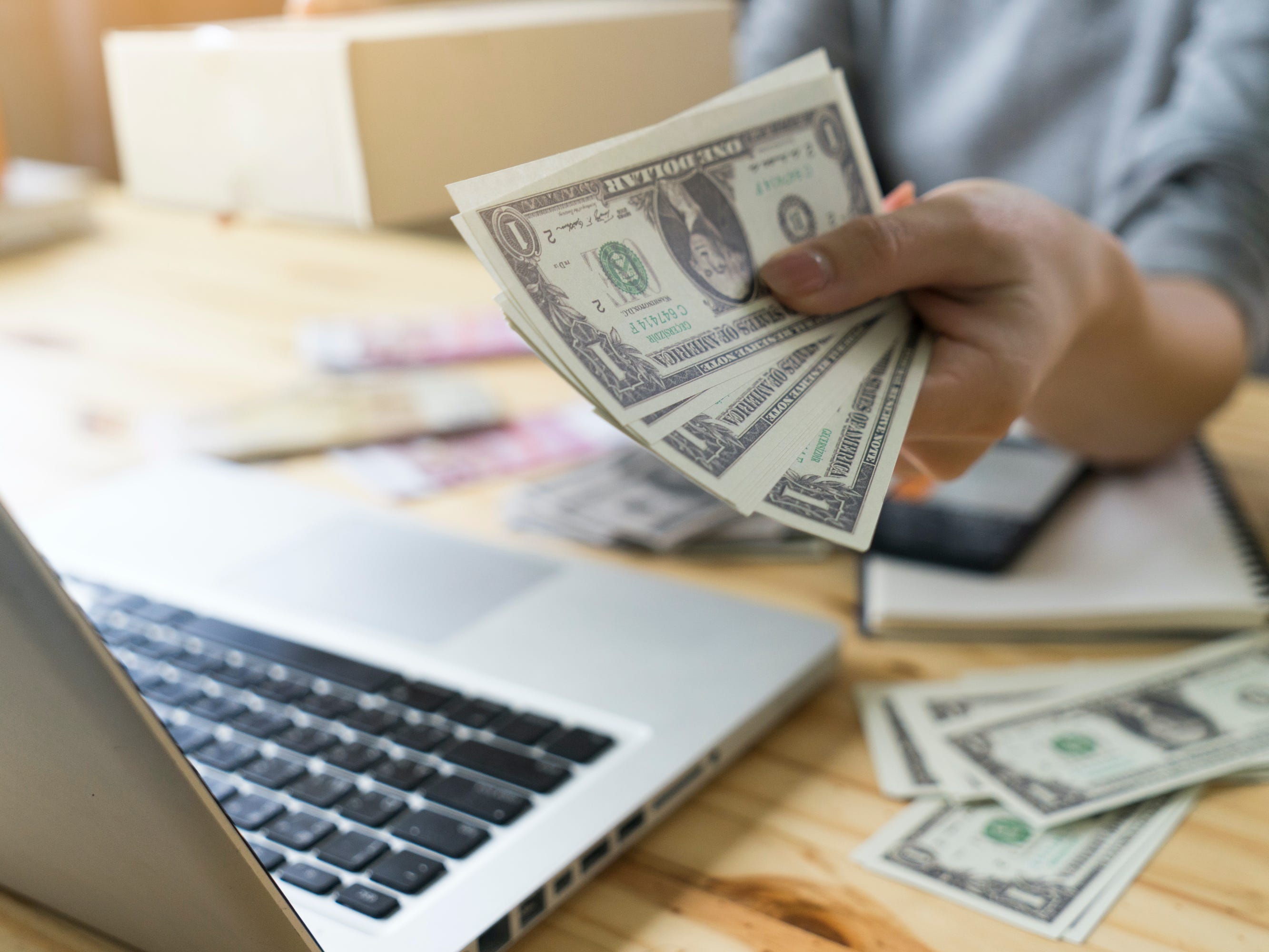 What is the money market? A financial exchange where companies trade loans, and investors can earn interest on their savings

The money market is a financial exchange where banks and companies buy and sell short-term debt securities. Money market investments like T-bills and CDs are safe and very liquid, paying reliable interest. Money market accounts and money market funds are common ways that individuals can invest in the market. Visit […] 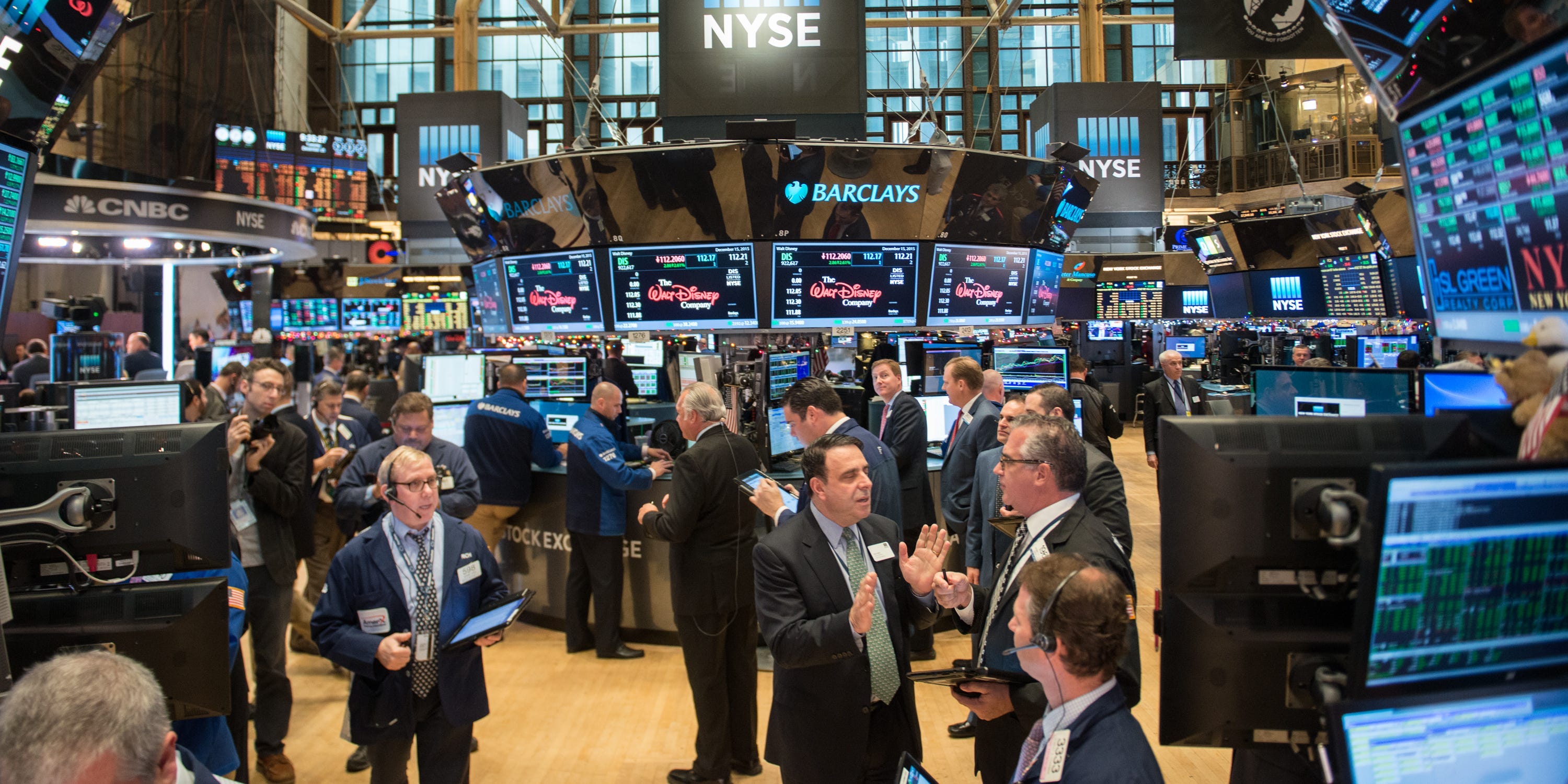 Investing for income: 7 money-generating assets for your portfolio and how to get started

The goal of investing for income is to generate a reliable cash flow from your assets at low risk. Common investment income assets include dividend-paying stocks, bonds, real estate, annuities, CDs, and money market accounts. Though they’re traditionally associated with older investors, any portfolio should include some income-producing assets. Visit […]

Investors sink a record $4.6 trillion into money-market funds to ride out pandemic uncertainty

Cash in money-market funds reached $US4.6 trillion recently, The Wall Street Journal reported Tuesday, as investors wait for market volatility to die down and the US economy to stabilise. The sum is the highest on record going back to 1992. It also leaves out other cash-like assets like bank deposits […] 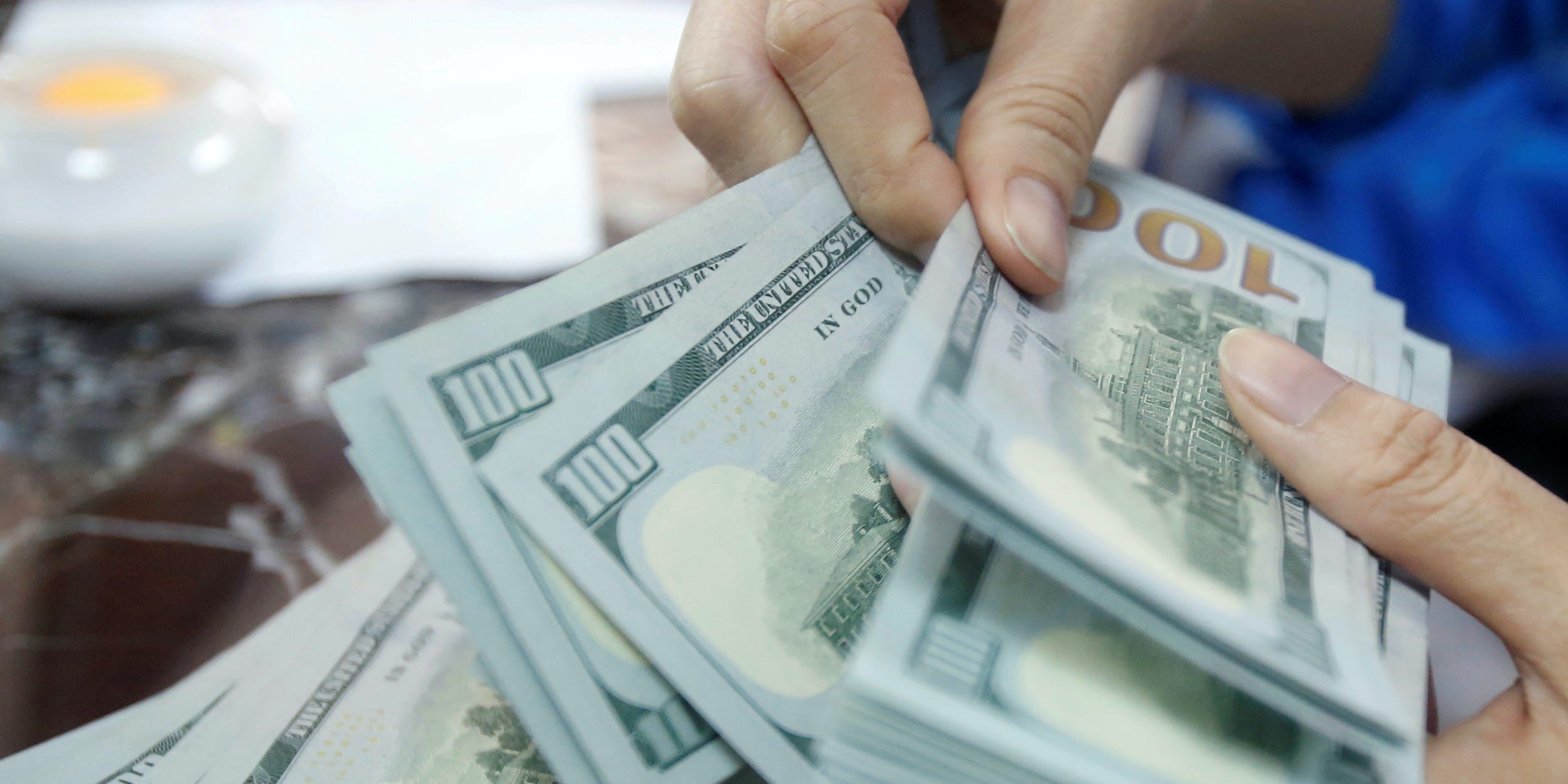 Here’s where you should store your emergency savings

A tectonic shift just occurred in a $2.65 trillion investment industry

The Great Rotation Has Not Worked Out As Planned

Elisse Walter is an interesting choice to be the next top-dog at the SEC. She’s been at the Agency for six-years, so she knows where the bathrooms, and the dirty laundry can be found. She certainly looks mean enough for the job, but she has one big flaw on her […]
Markets Nov. 15, 2012, 2:02 AM

Here’s How The SEC Is Failing Individual Investors

[credit provider=”Business Insider”] We have passed an important milestone coming out of the financial crisis, though its watershed status has received surprisingly little notice. That milestone is the first significant test of how regulators (in this case, the SEC) approach individual investor protections in the post-crisis era.Several weeks ago, SEC […]
Markets Aug. 1, 2012, 2:24 AM

The Money Market Fund Sector Is A $2.6 Trillion Land Mine

[credit provider=”Wikimedia Commons” url=”http://en.wikipedia.org/wiki/File:Mine_sweep.jpg”] While the Libor scandal has got the attention of regulators, Gillian Tett thinks America’s money market funds are the weakest link in the country’s financial system that could have major implications for global financial markets.In a new Financial Times opinion piece, Tett points to a new […]