Snap’s second-ever partner summit will now be online only, as major tech events are postponed and cancelled over coronavirus fears

Snap’s private annual conference for publishing and ad partners, the Snap Partner Summit, will now be online-only due to coronavirus fears. In a statement to invitees seen by BI, Snap said it would make its keynote speech and product announcements online “out of an abundance of caution for the well-being […] 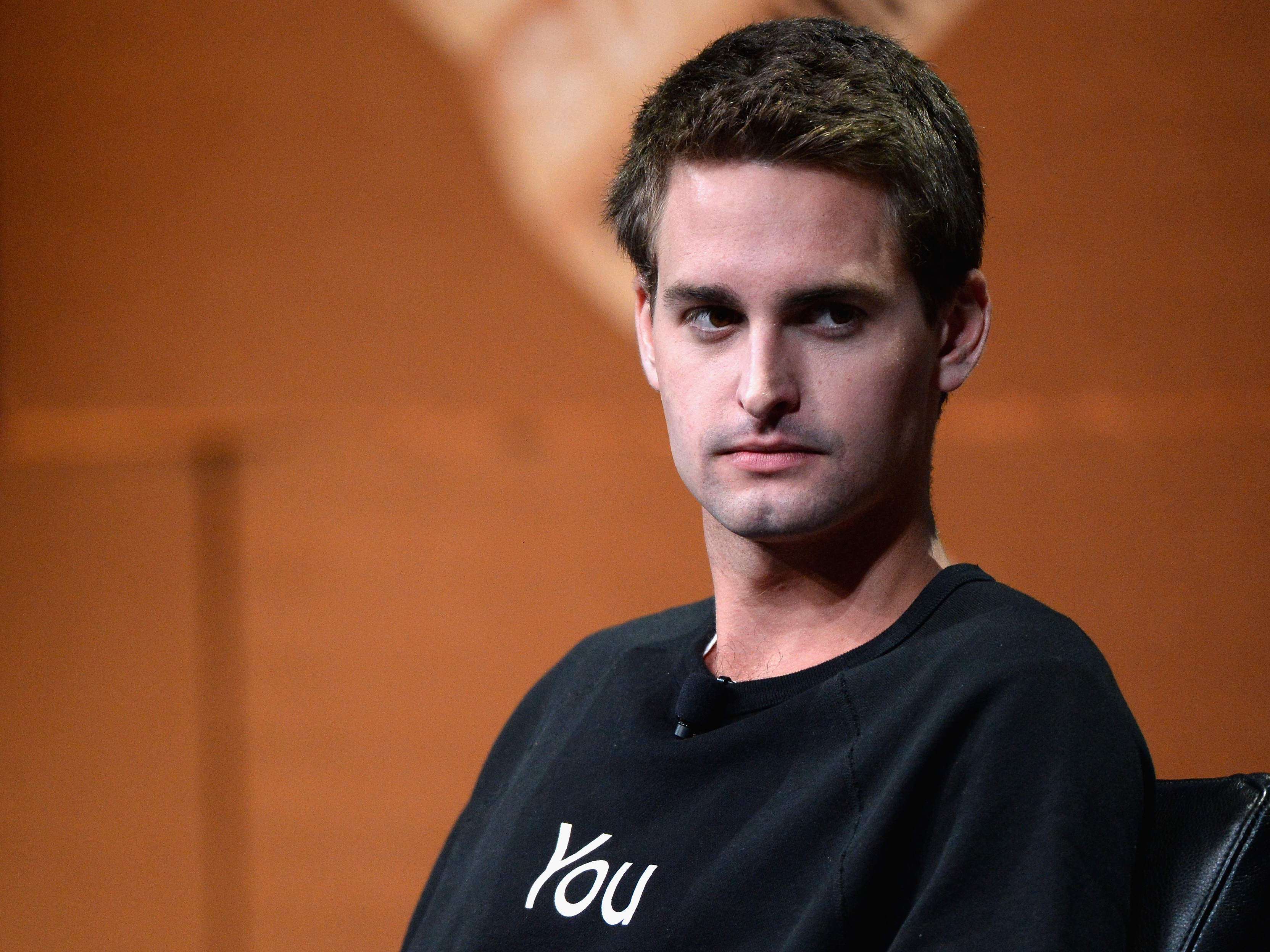 Two Amazon employees in Italy have contracted the coronavirus

Two Amazon employees have tested positive for the novel coronavirus. Reuters reported the affected employees are based in Milan, Italy, and are now in quarantine. Amazon told Reuters it was unaware of any US employees who had contracted the virus. On Friday, the ecommerce giant told all of its 798,000 […] 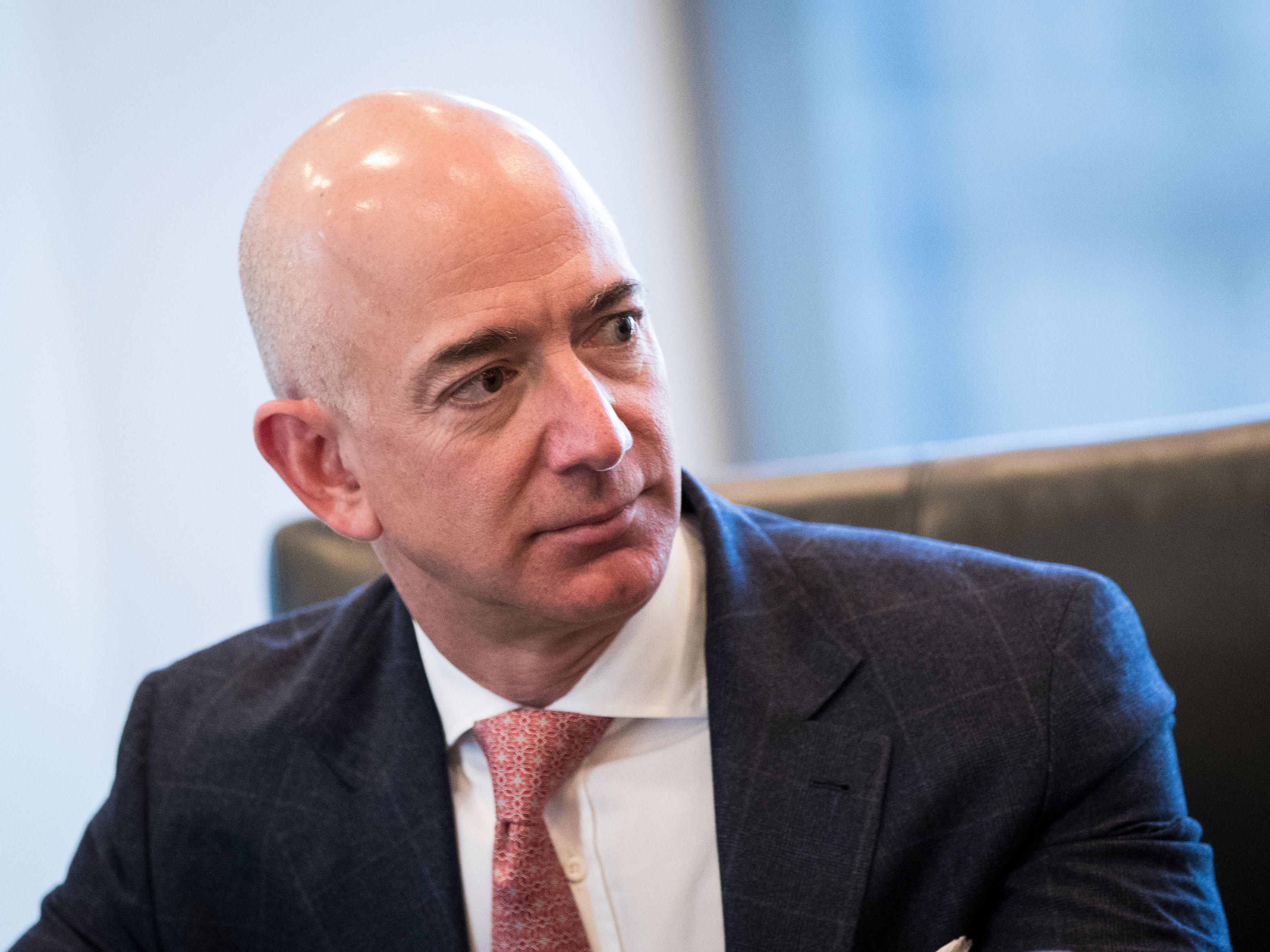 Mobile World Congress, the biggest smartphone tech show of the year, was cancelled on Wednesday because of concerns about the coronavirus, the event’s organisers said in a statement. Some of the biggest companies had already pulled out of MWC amid the coronavirus concerns. GSMA, the organisation behind the event, had […] LG Electronics has cancelled its plans to attend Mobile World Congress in Barcelona, the biggest smartphone show in the world, due to concerns about the spread of the coronavirus. Chinese smartphone manufacturer ZTE has cancelled its press conference due to the outbreak, but has said it’s still attending MWC but […]
Tech Mar. 6, 2019, 2:56 AM

The folding phone is one of the biggest innovations in the smartphone market and was the main talking point at Mobile World Congress 2019. We compared the Samsung Galaxy Fold with the Huawei Mate X to see which one came out on top. Watch the video above to see how […]
News Mar. 1, 2019, 4:41 AM

Nokia has unveiled the $US699 Nokia 9 PureView, a high-end smartphone that comes with five cameras. The five cameras are arranged in a pentagon shape on the rear of the phone and don’t add any extra bump or bulk. We got our hands on one at the Mobile World Conference […]
Tech Feb. 21, 2018, 12:05 PM

Samsung’s Galaxy S9 smartphone is almost here, with a recent leak suggesting it will go on sale in mid-March. Samsung has already confirmed it will announce the smartphone on February 25. Most rumours about the Galaxy S9 say it will have many subtle updates. We now have a pretty good […]
Tech Feb. 6, 2018, 9:59 AM

Samsung is set to reveal the Galaxy S9 smartphone at an event on February 25th. Our only hint is that Samsung will focus on the new phone’s camera features. Earlier leaks seem to indicate that the S9 might be very similar to the S8, in terms of both design and […]
Tech Jan. 11, 2018, 3:12 AM

Samsung will reveal the Galaxy S9 in February

Samsung has confirmed it will announce its Galaxy S9 smartphone in February during Mobile World Congress. The manufacturer said it would share details at the launch event about when the smartphone will become available. Samsung also indicated the Galaxy S9 will see updates to the company’s Bixby artificial-intelligence software. Samsung […]
Tech Jan. 4, 2018, 3:00 AM

Reports from Korea claim LG is considering a rebrand of its G-series flagship smartphone line. The change comes in accordance with a new CEO leading LG’s mobile division. LG appears to be competing with Samsung and Apple, companies that have also implemented product rebrands in the recent past. Despite many […]
Tech Jan. 4, 2018, 2:40 AM

Reports from Korea claim LG is considering a rebrand of its G-series flagship smartphone line. The change comes in accordance with a new CEO leading LG’s mobile division. LG appears to be competing with Samsung and Apple, companies that have also implemented product rebrands in the recent past. Despite many […]
Tech Mar. 5, 2017, 10:00 AM

Peugeot unveiled a stunning concept car that can drive itself

Here’s how thoroughly the smartphone has annihilated other gadgets

I ate at a McDonald’s in Spain, and it was so much better than in America

VIDEO: I went to a McDonald's in Spain and tried the Big Mac Chicken, Patatas Deluxe, Fish McBites, and beer.
Next Page »