Elon Musk’s Boring Company has submitted a proposal for a 6.2-mile underground transit system in Miami

The North Miami Beach Loop would have seven stations and cost up to $220 million to construct, according to plans seen exclusively by Insider. 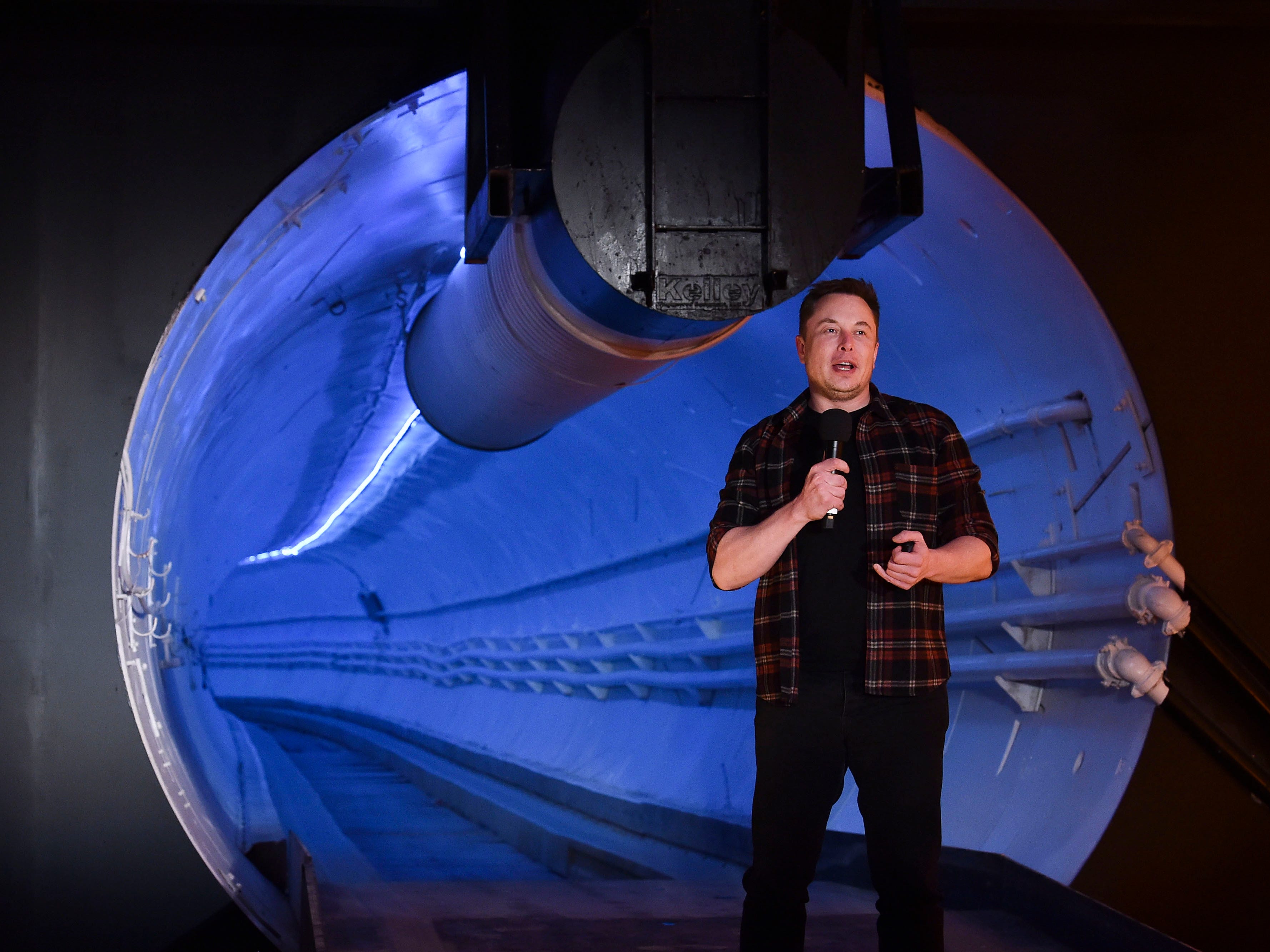 I’m a florist and it’s my first Valentine’s Day in business. Here’s what the process is like preparing for 10,000 orders in a day.

Steven Peisach and his cousin have been gearing up for love season since October and earmarked 30,000 heart-shaped roses from their family farm. 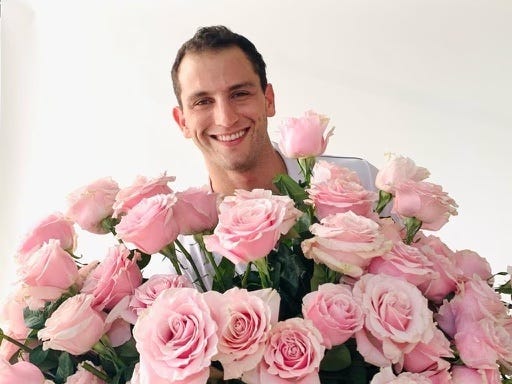 This Miami restaurant is so popular that Barbra Streisand is said to get its food delivered to LA. After trying it, I can see why. 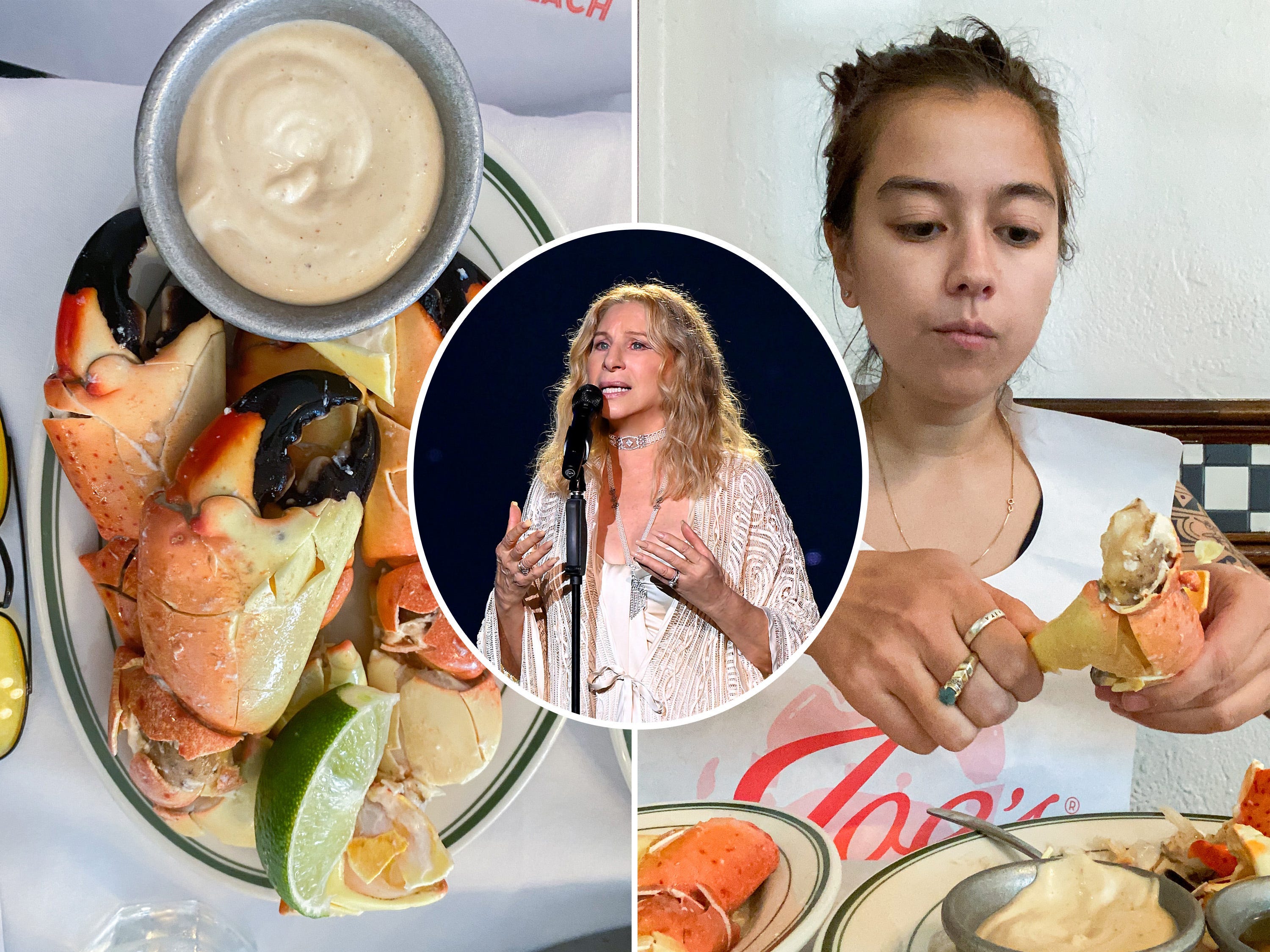 Delta operates all three of Spirit's new routes, but the budget carrier's low fares will fuel the competition to leisure destinations from Utah. 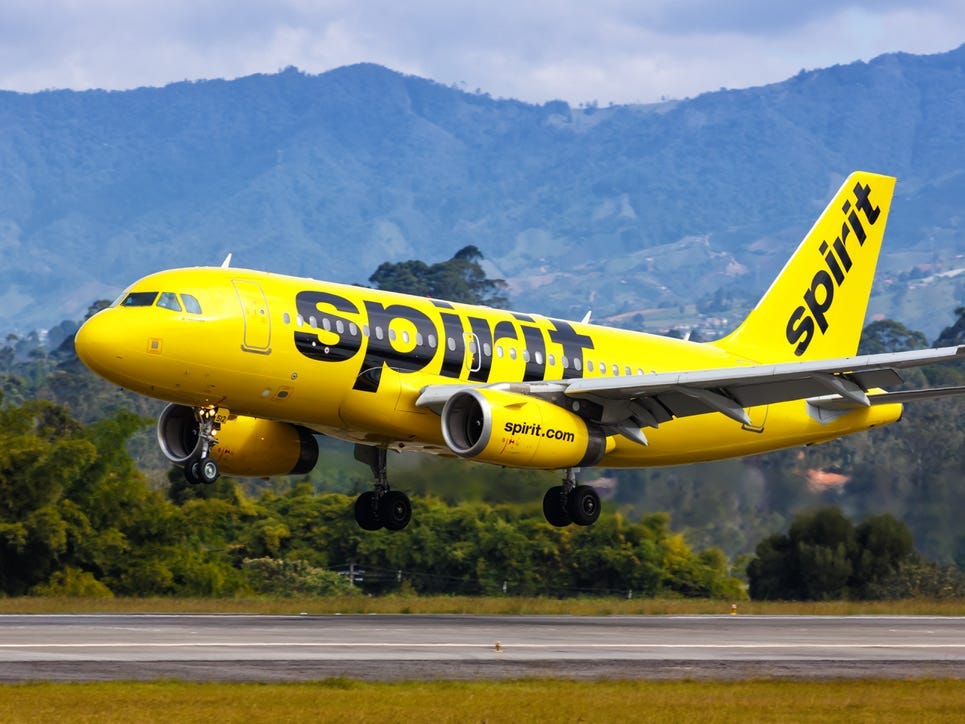 Flight AAL38 returned back to Florida "due to a disruptive customer refusing to comply with the federal mask requirement," American Airlines said. 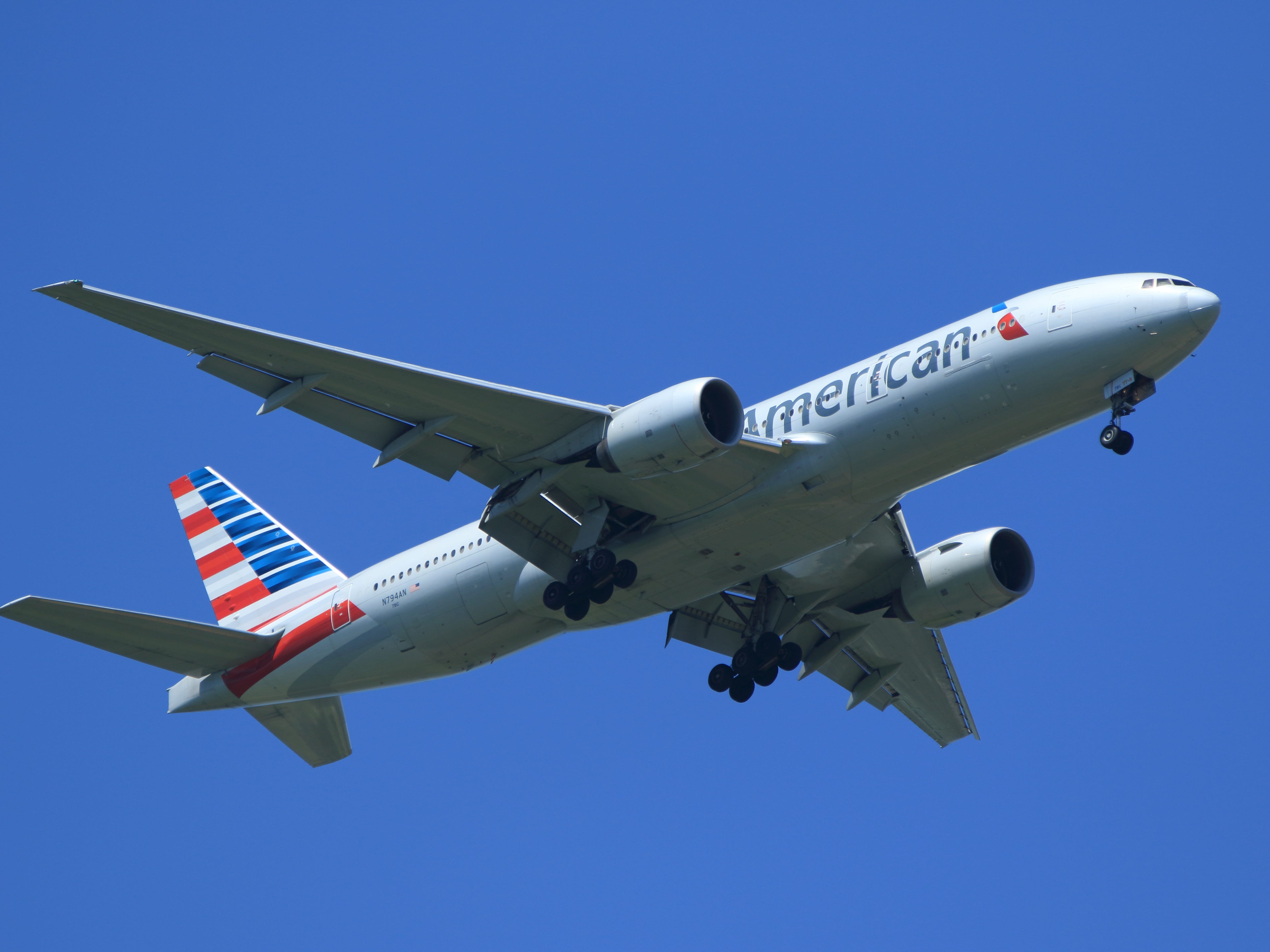 When Insider's reporter visited Yardbird to try its famous fried chicken, the bottle of honey hot sauce on her table changed everything. 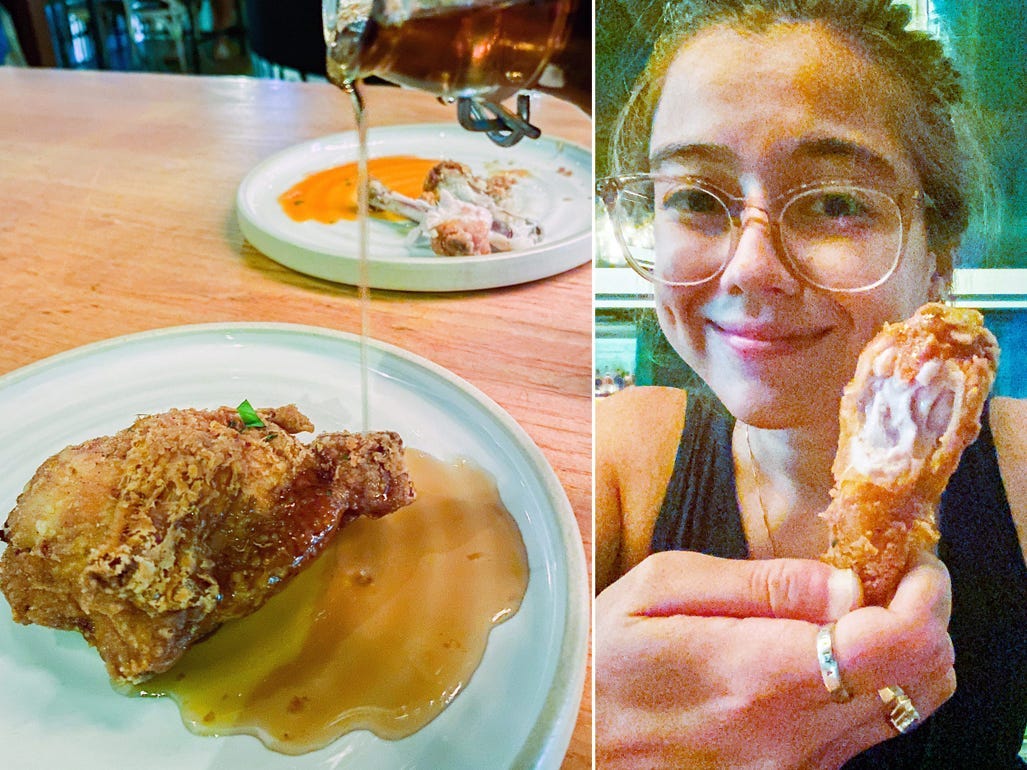 I visited Miami’s oldest neighborhood and discovered a lush, one-of-a-kind oasis unlike the rest of the city 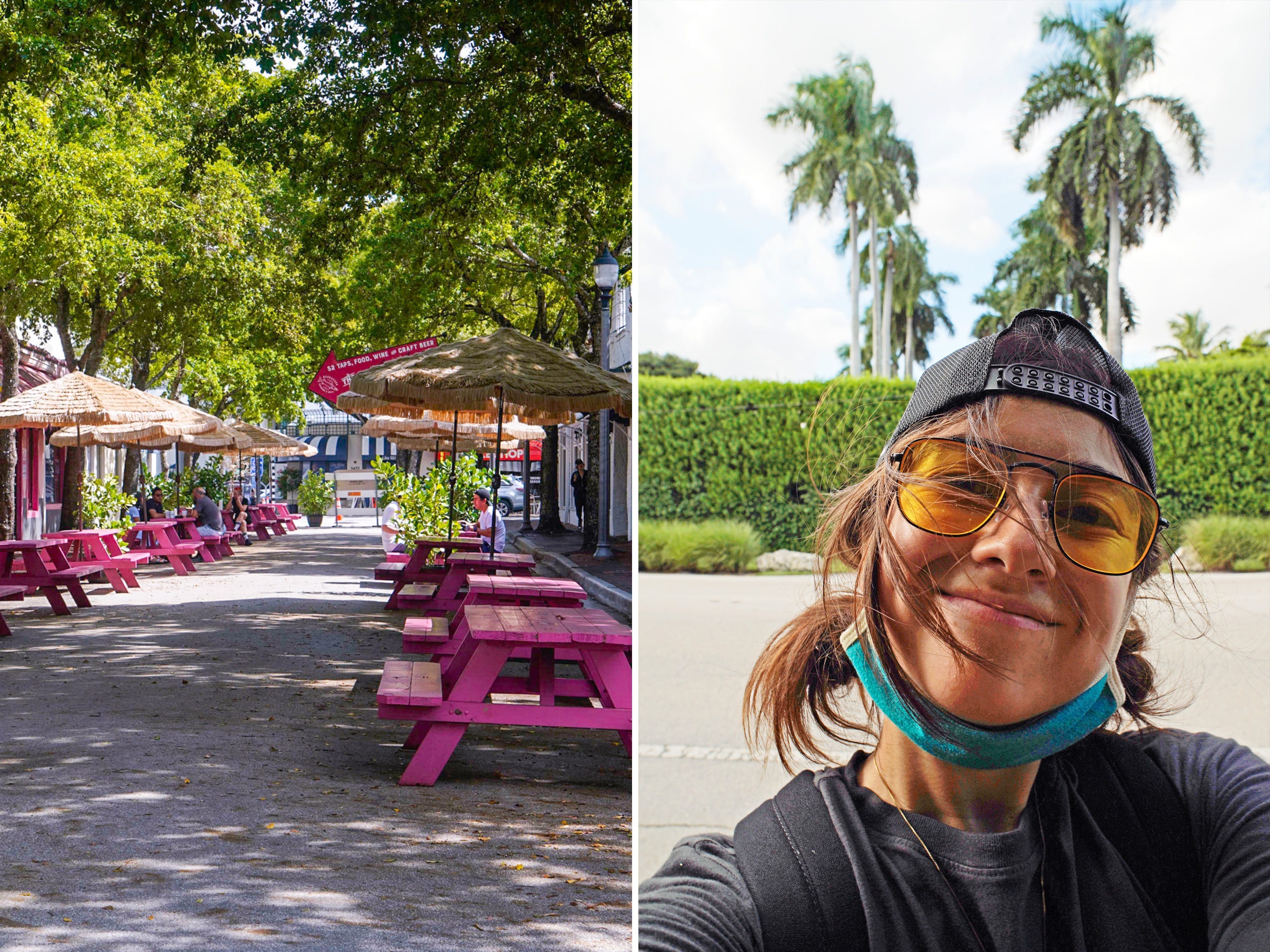 I’m a New Yorker who visited Miami for the first time. Here are 15 things that surprised me the most.

Insider's reporter went to Miami, Florida and was surprised to find cheaper groceries, friendlier strangers, and more patient drivers than in NYC. 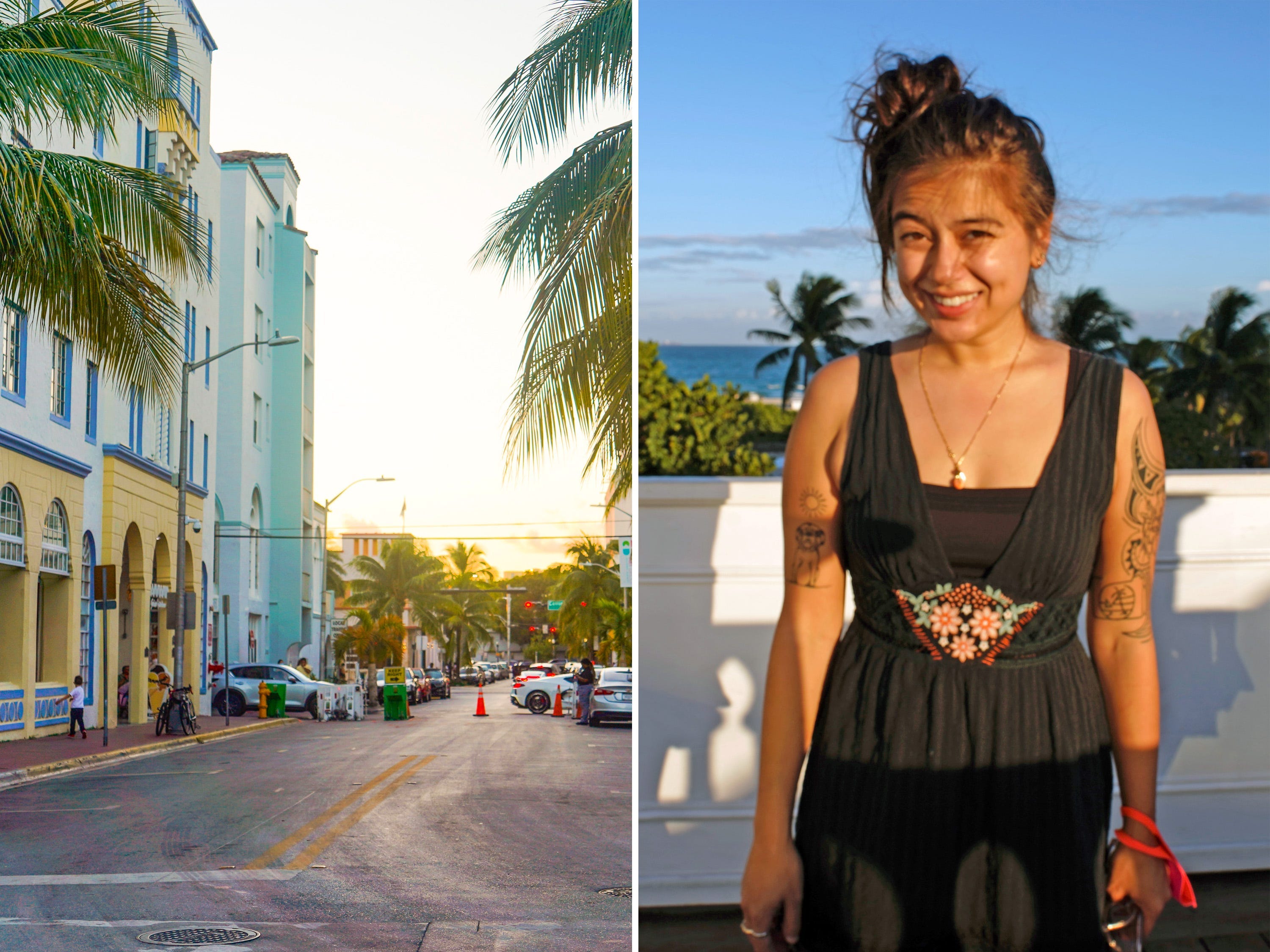 "We need to make sure that a generation of prosperity and innovation is not lost because of a lack of innovative spirit," Suarez said. 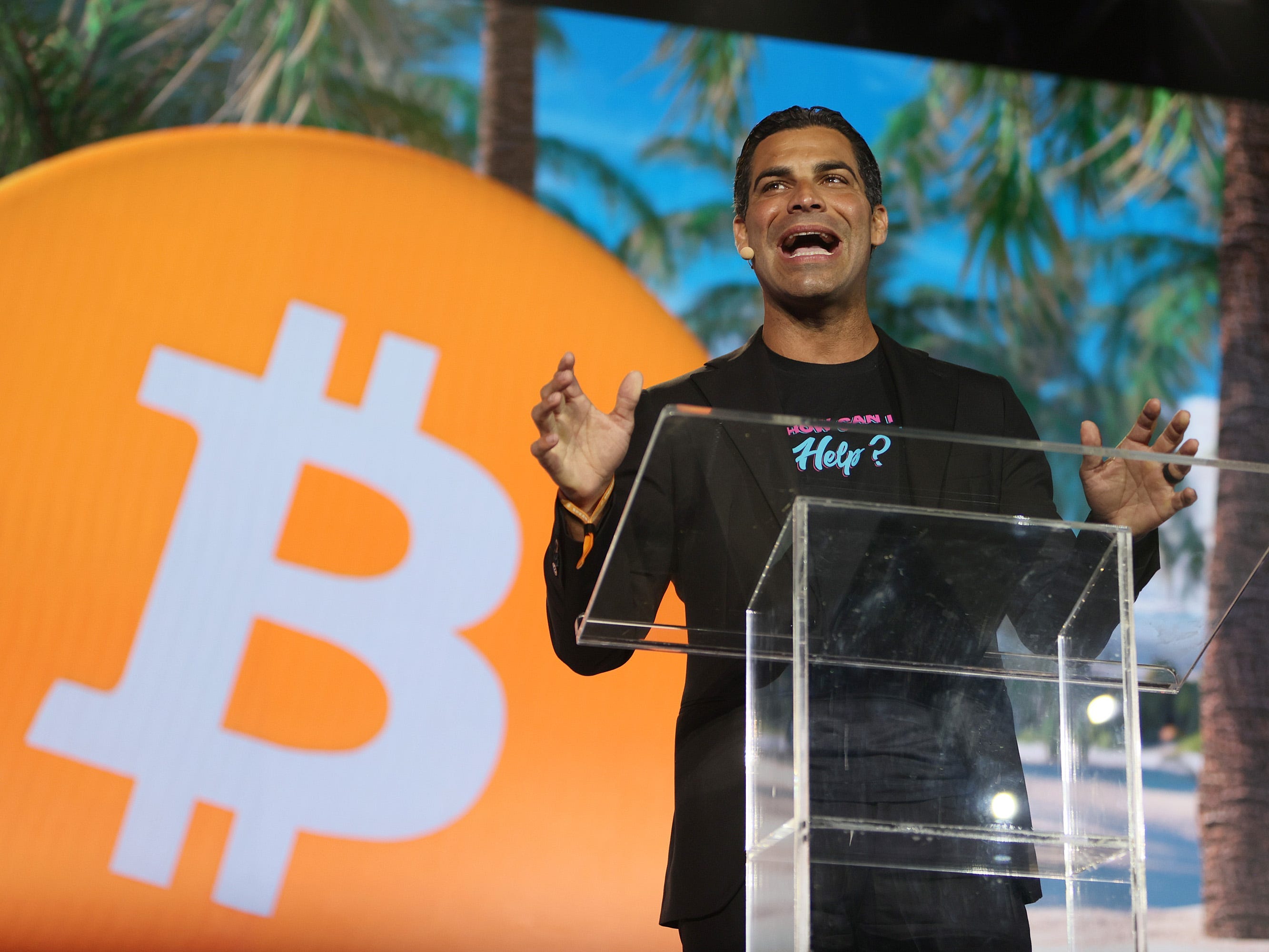 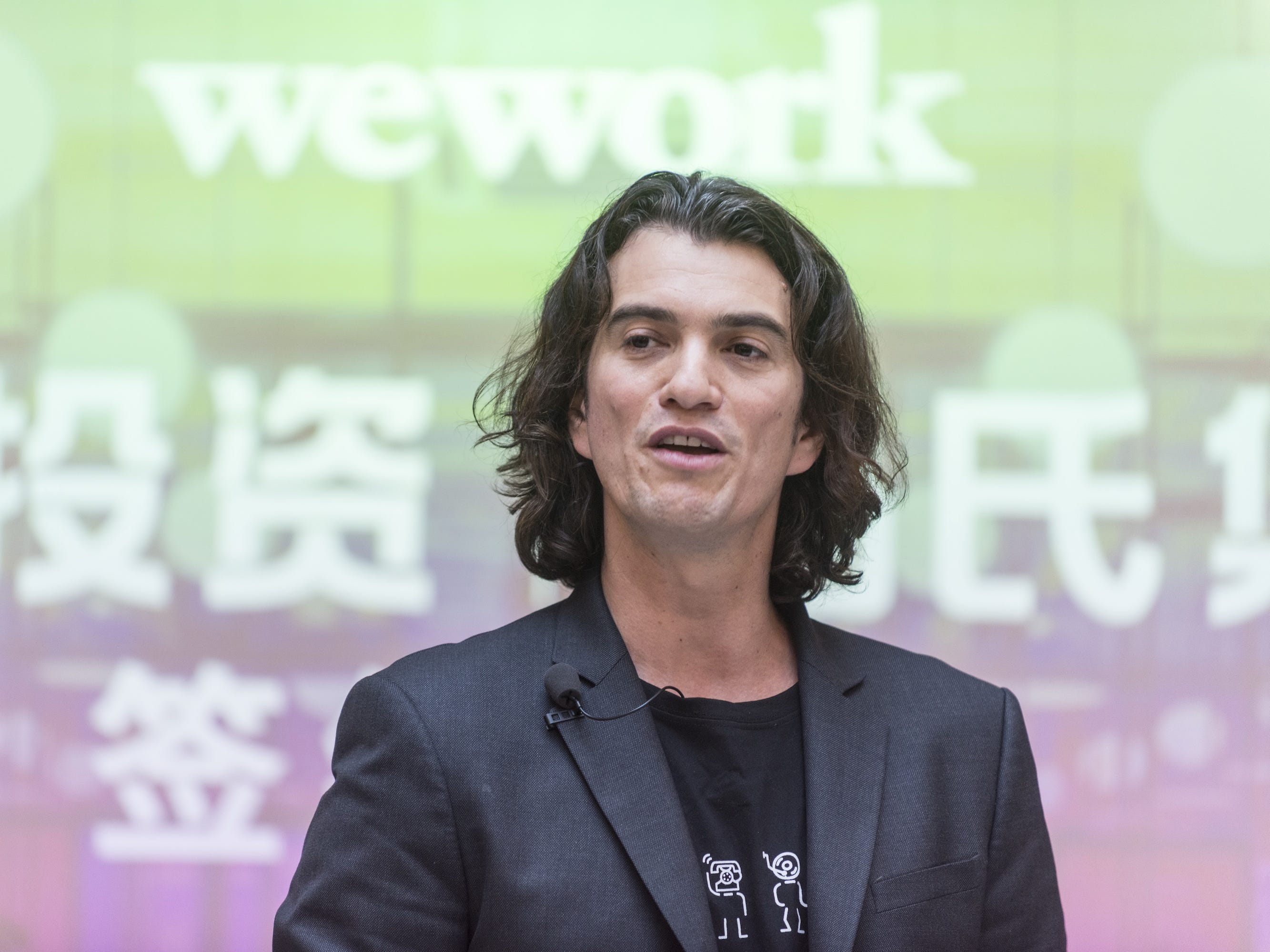 I went to South Beach for the first time to check out the glitzy Miami neighborhood. Here’s what it was like. 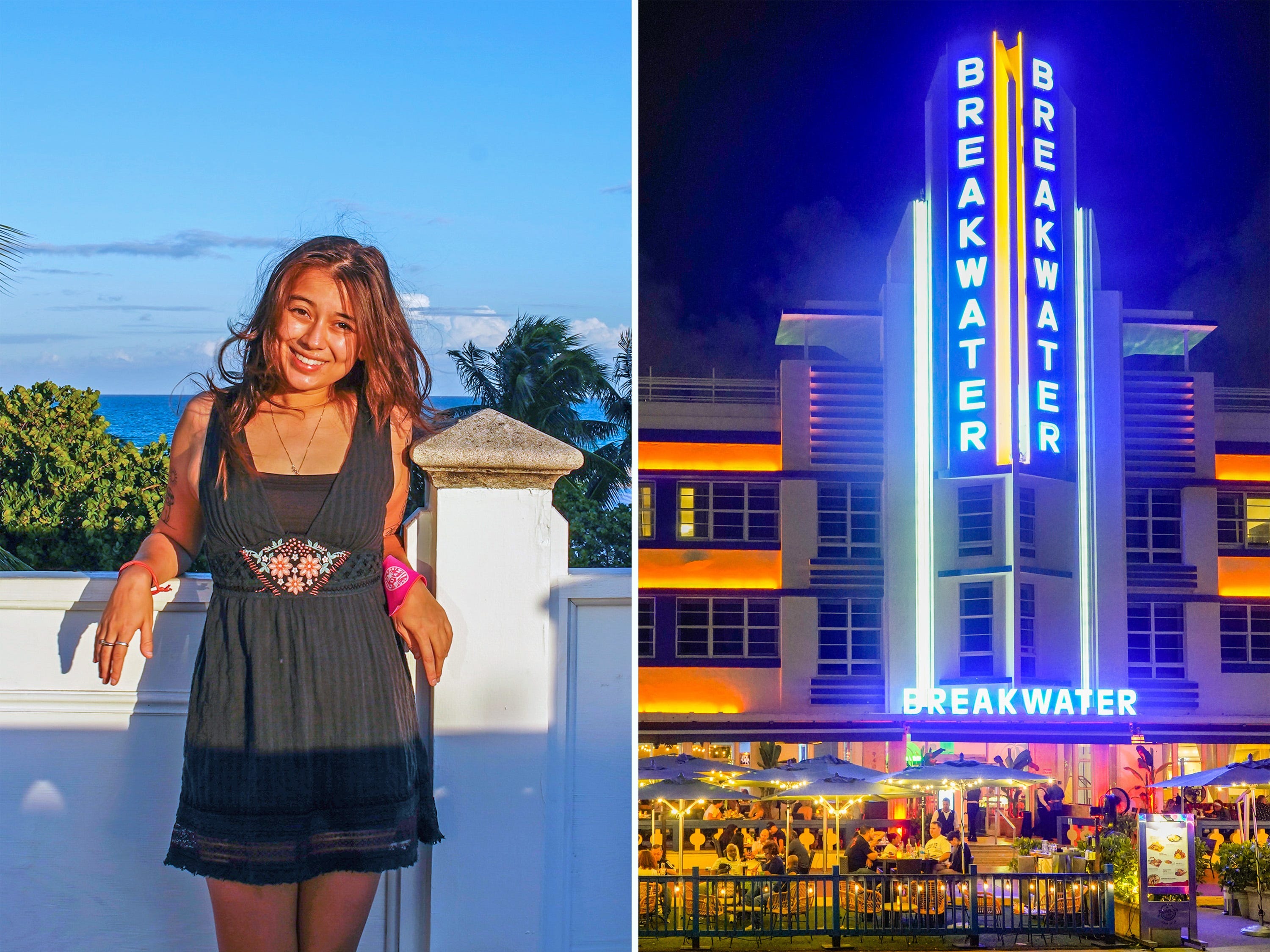 I toured Miami’s artsy neighborhood that’s becoming the ‘Silicon Valley of the South.’ Here’s what it’s like.

Insider's reporter spent an afternoon in Miami's Wynwood neighborhood known for street art and trendy shops that are popular with young professionals. 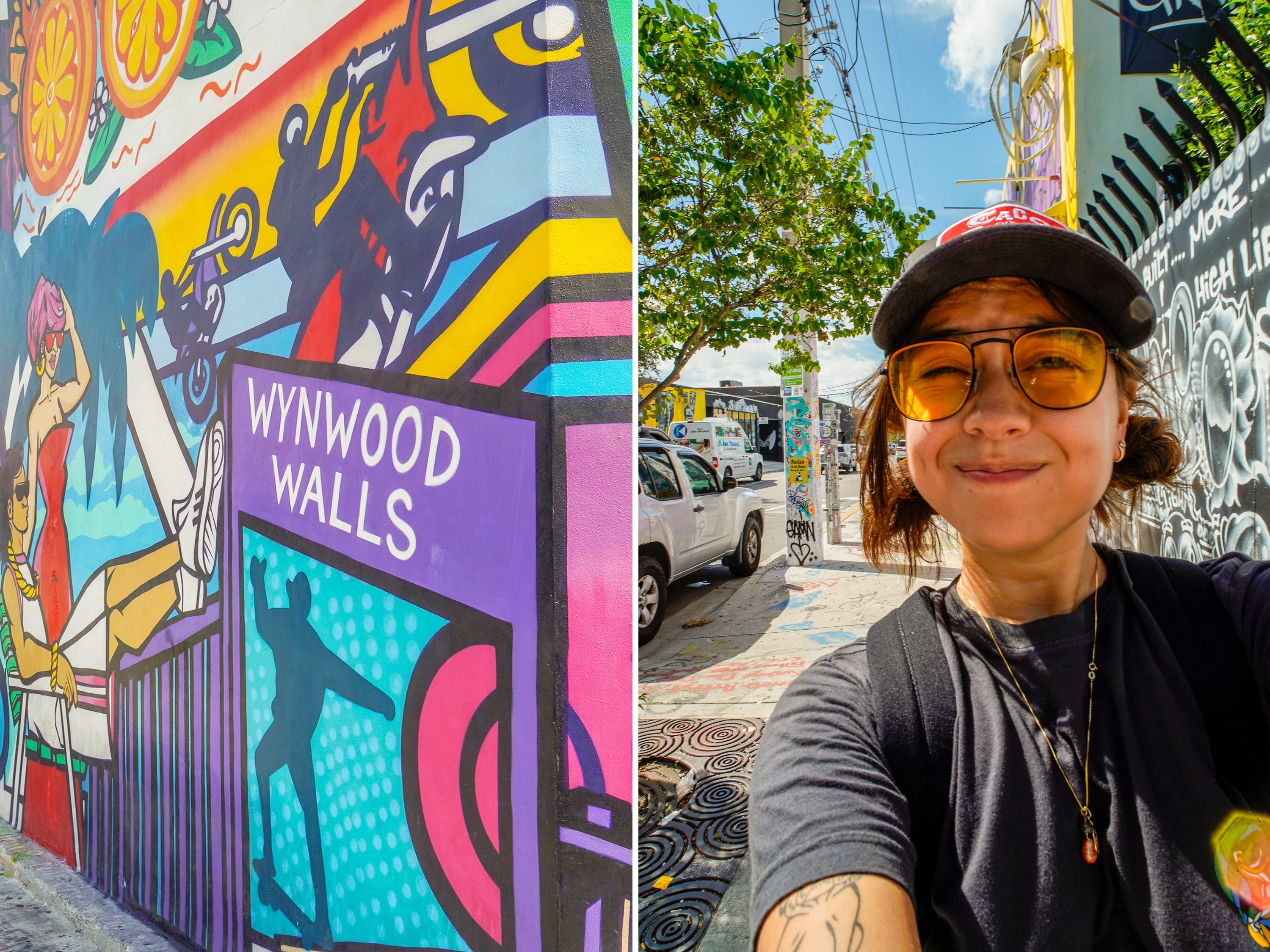 I stayed in the Versace Mansion’s $800/night suite that has access to a rooftop deck and a pool with 24-karat gold tiles. Take a look inside.

Insider's reporter stayed at the Villa Casa Casuarina hotel, once Gianni Versace's home, and found the shower of her dreams in the Aurora Suite. 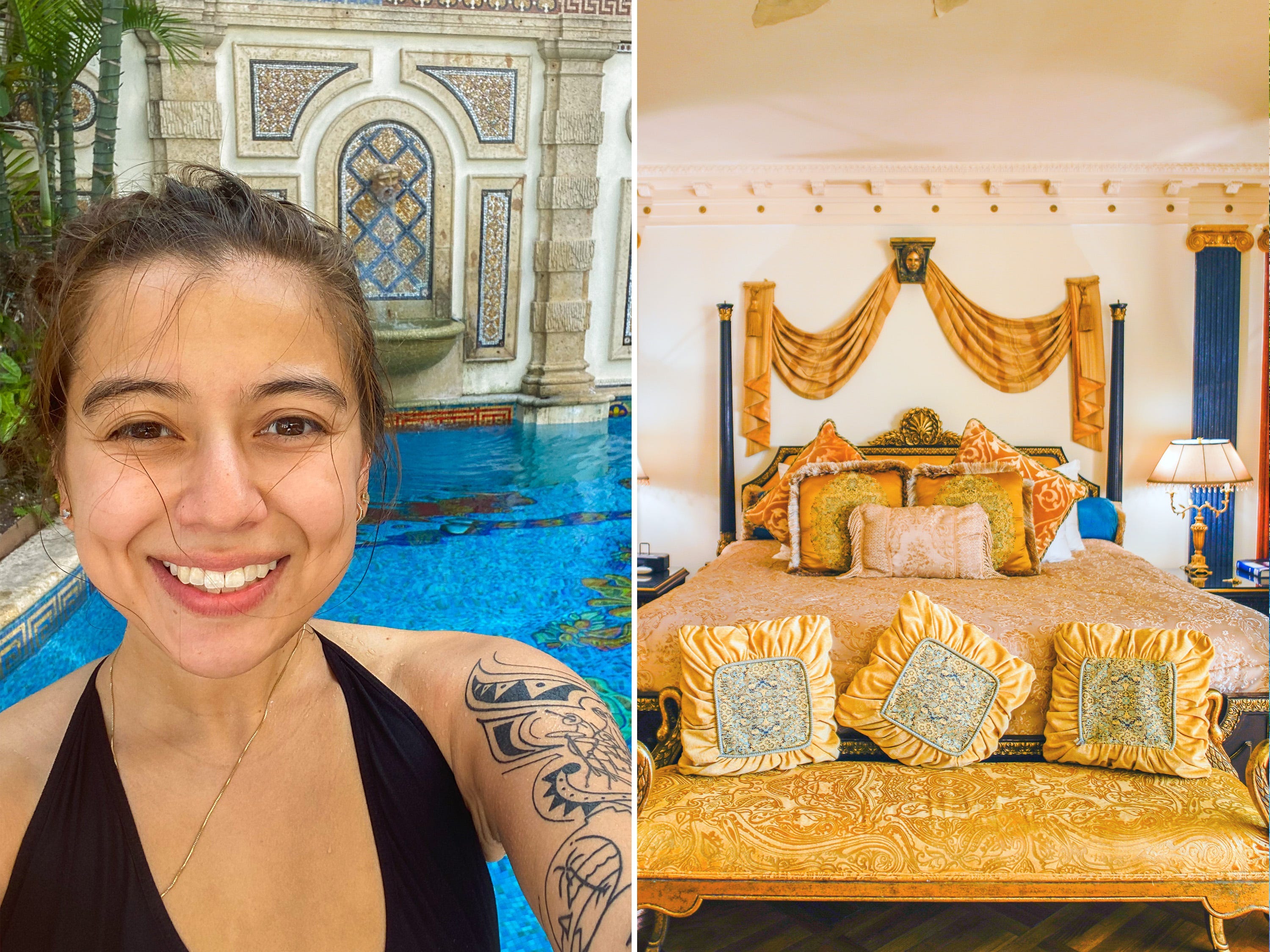 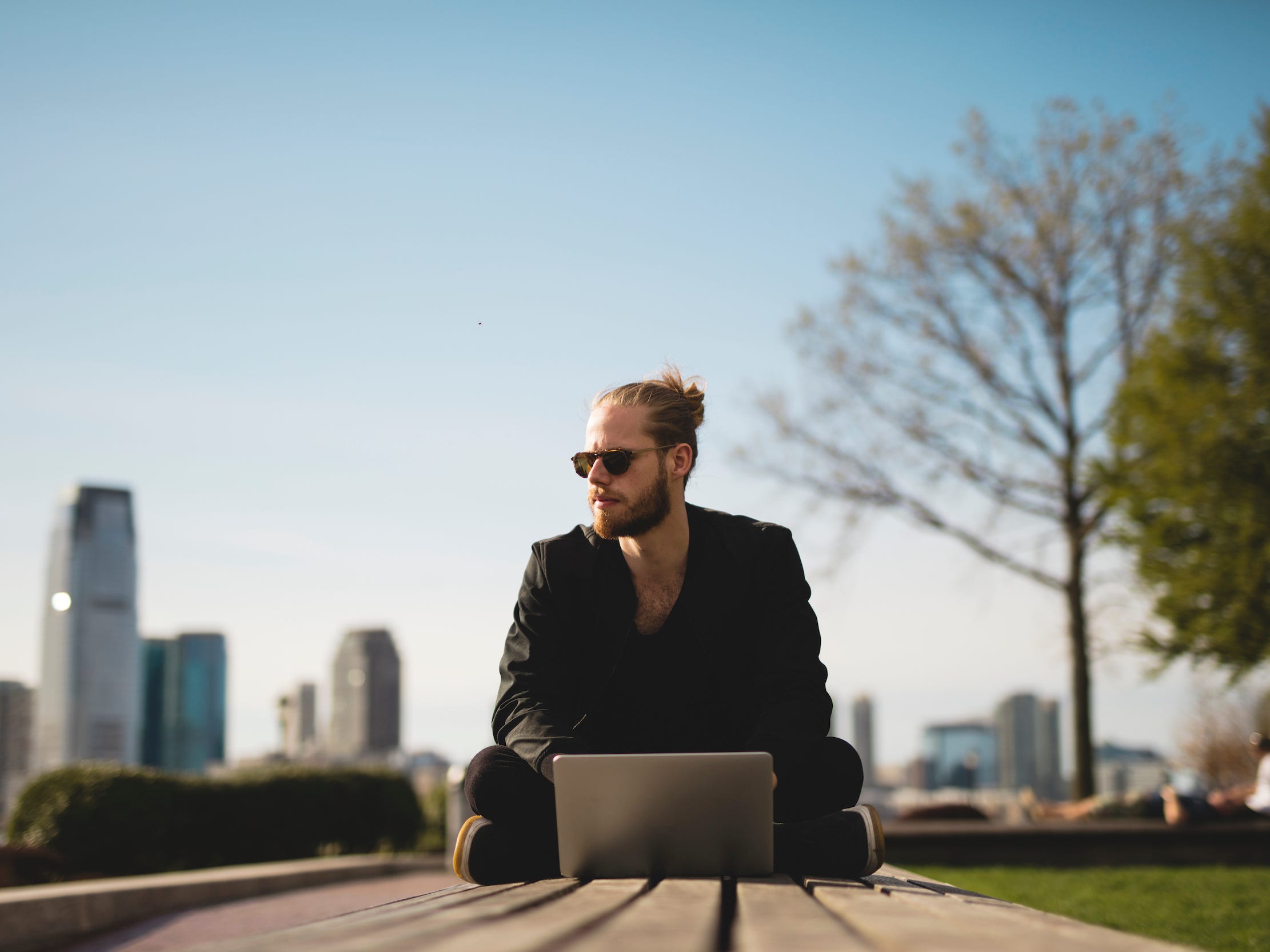 The mayor of Miami plans to take his 401(k) retirement savings partly in bitcoin, as he promotes the city’s crypto credentials

Francis Suarez already collects his paychecks in the cryptocurrency, which he plans for Miami residents to be able to use to pay municipal fees. 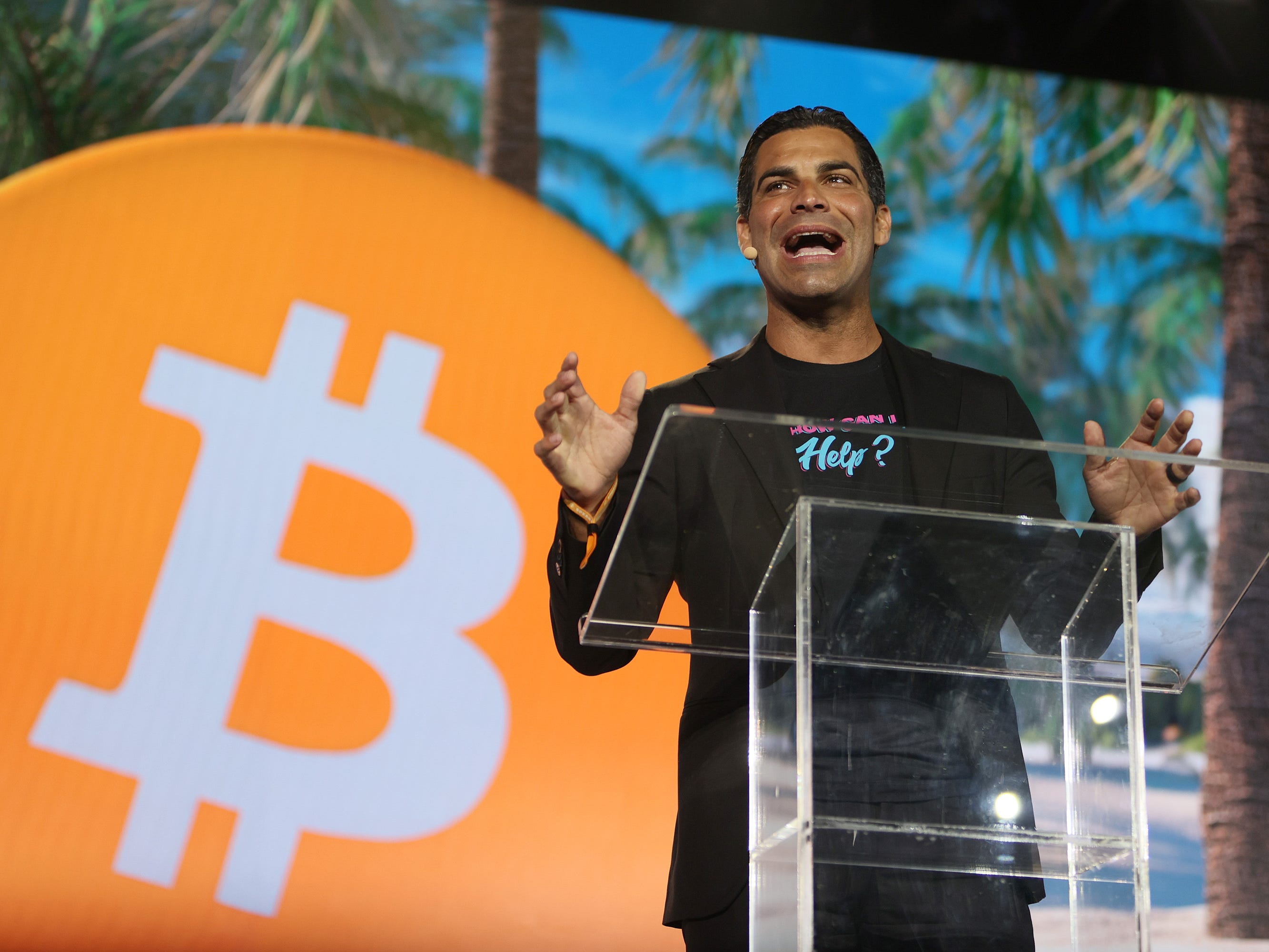 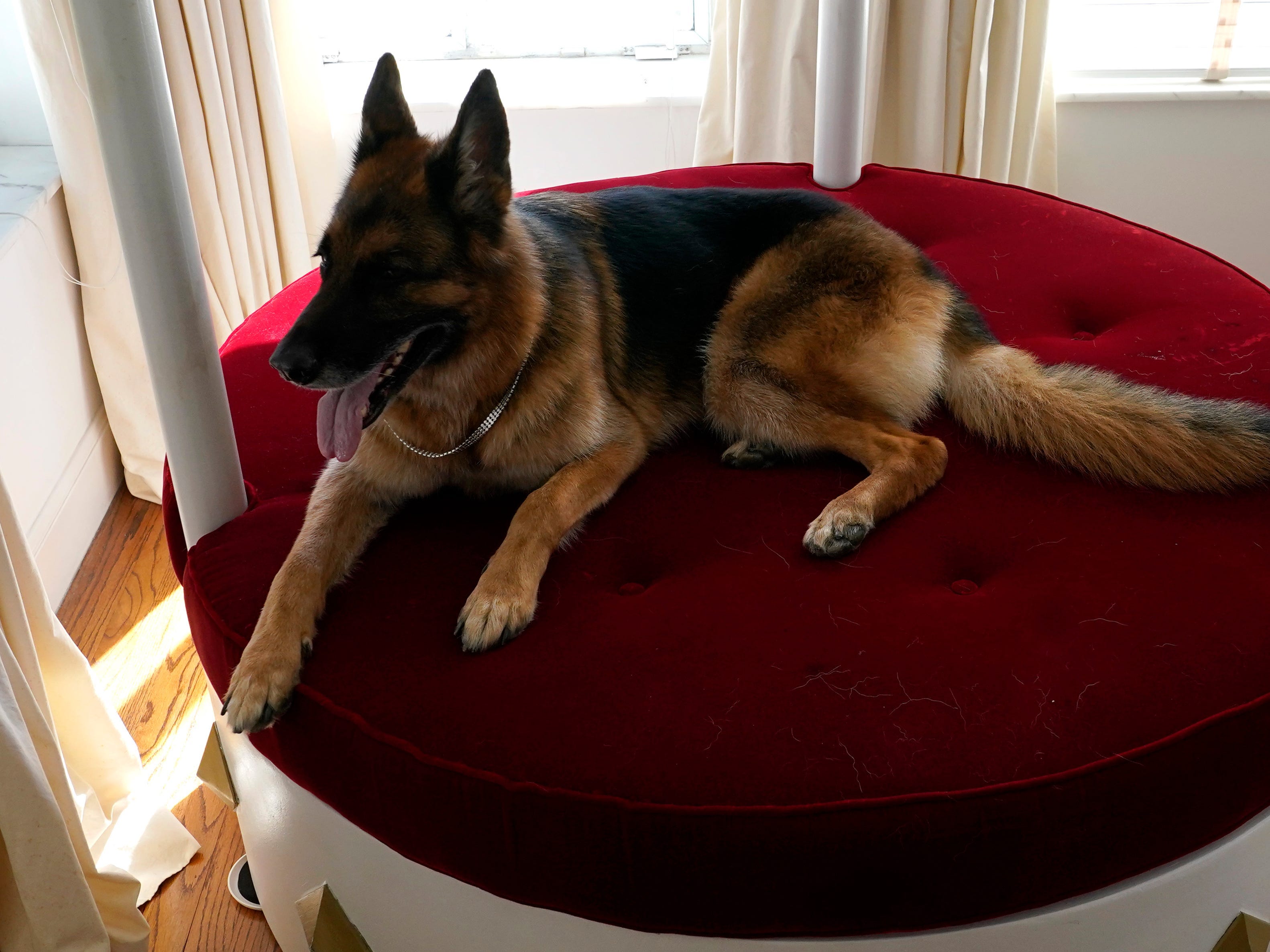 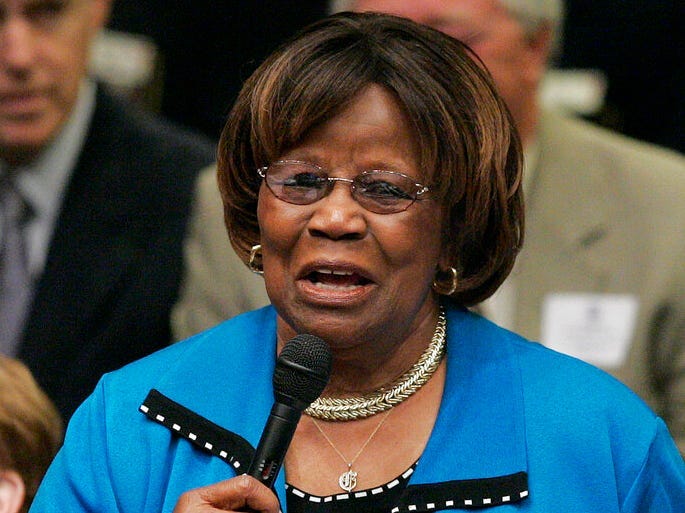 Insider's reporter booked a one-of-a-kind lifeguard tower and plans to keep booking unique glamping trips on Airbnb. Here's what it was like. 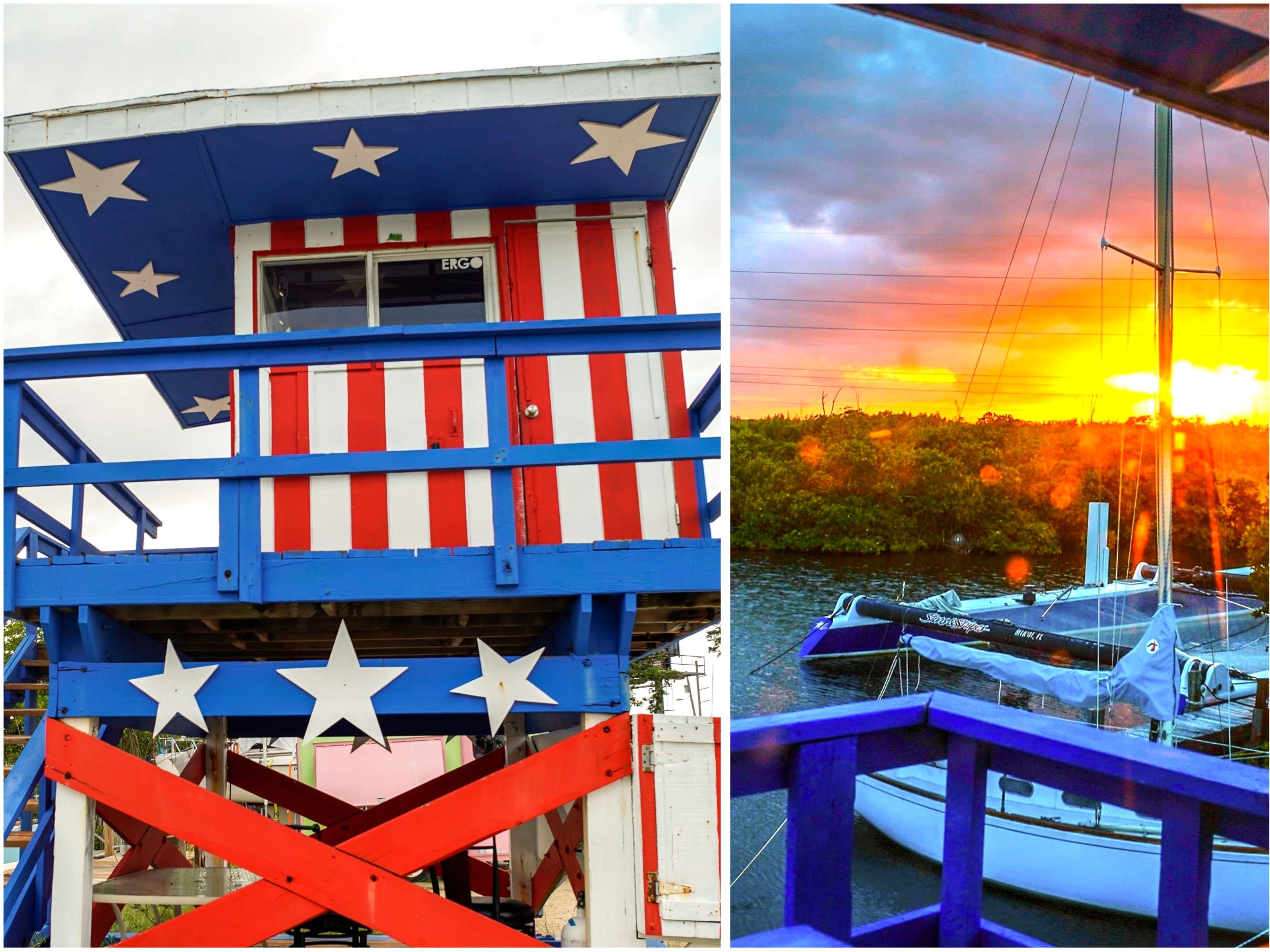 I toured a Miami apartment to see how it compared to my NYC apartment, and I’m still daydreaming about the extra bathroom and outdoor space

Insider's reporter is still haunted by the $1,700 Miami apartment she saw that's twice as big as her NYC rental but the same cost. 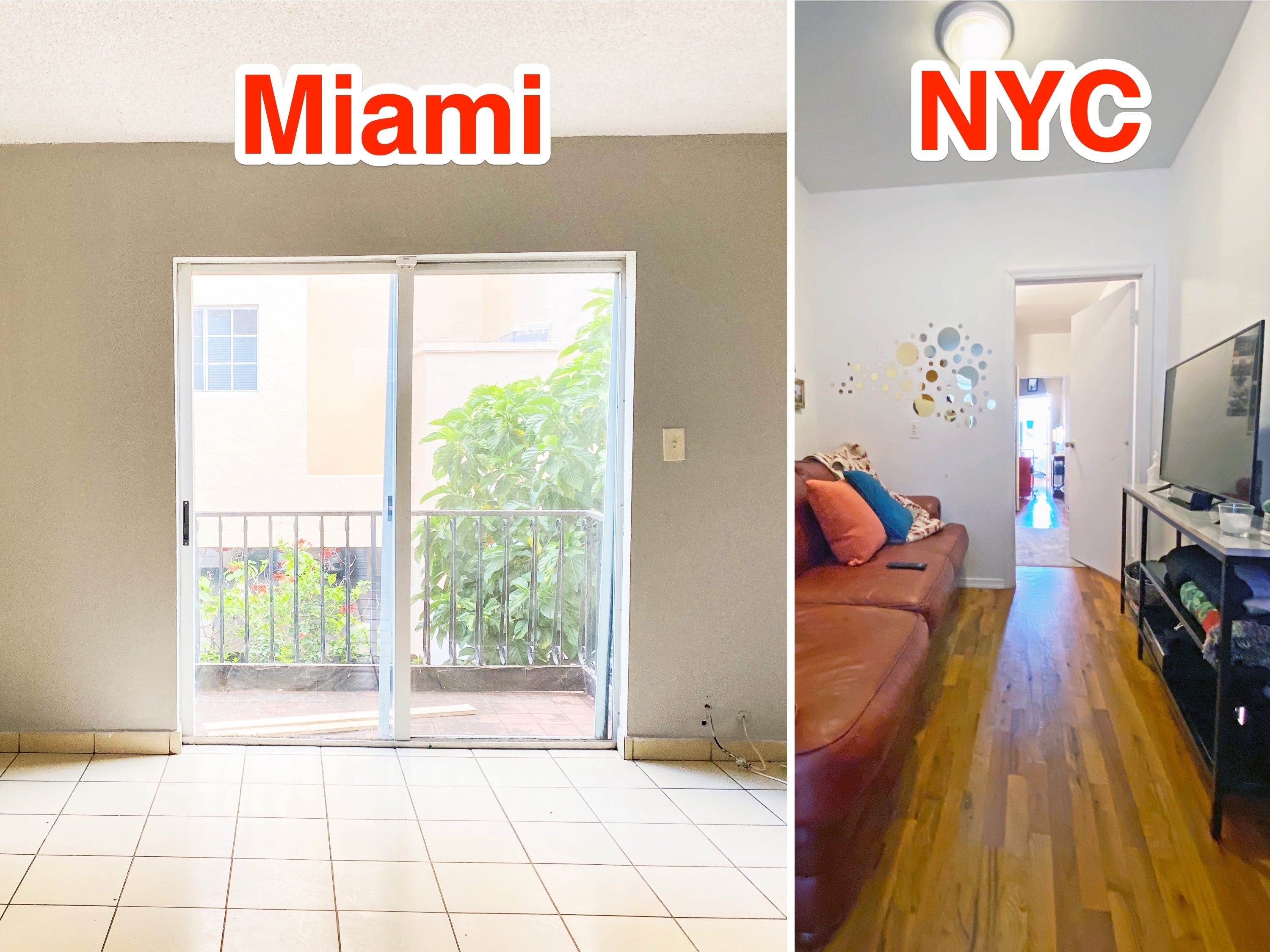 I stayed at the $800-a-night Versace Mansion, and I can see why it’s the Kardashians’ go-to hotel in Miami

Celebs like Kim Kardashian frequent the Villa Casa Casuarina hotel, once Gianni Versace's home, and Insider's reporter felt like an A-lister there. 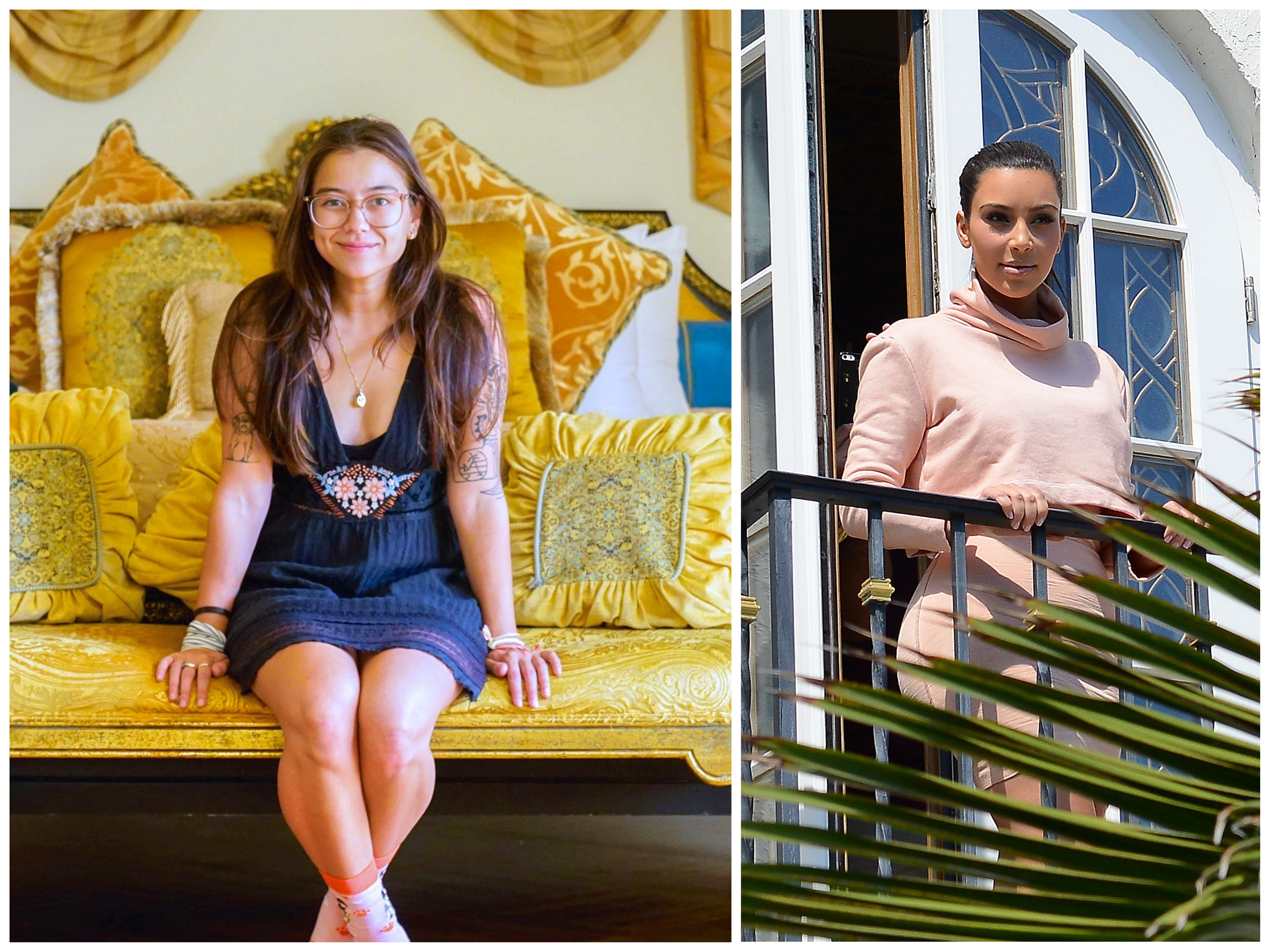