No. 4 security official under Putin coordinated with rebel military during the shooting down of Flight MH17, which killed 298 people

Phone and Viber messages link Russian President Vladimir Putin’s No. 4 security official to the site of the MH17 killings. “The Dutch got their guy,” an official at NATO headquarters in Brussels told Insider. “This is the ‘smoking gun’ that links Putin directly through the chain of command of the […] 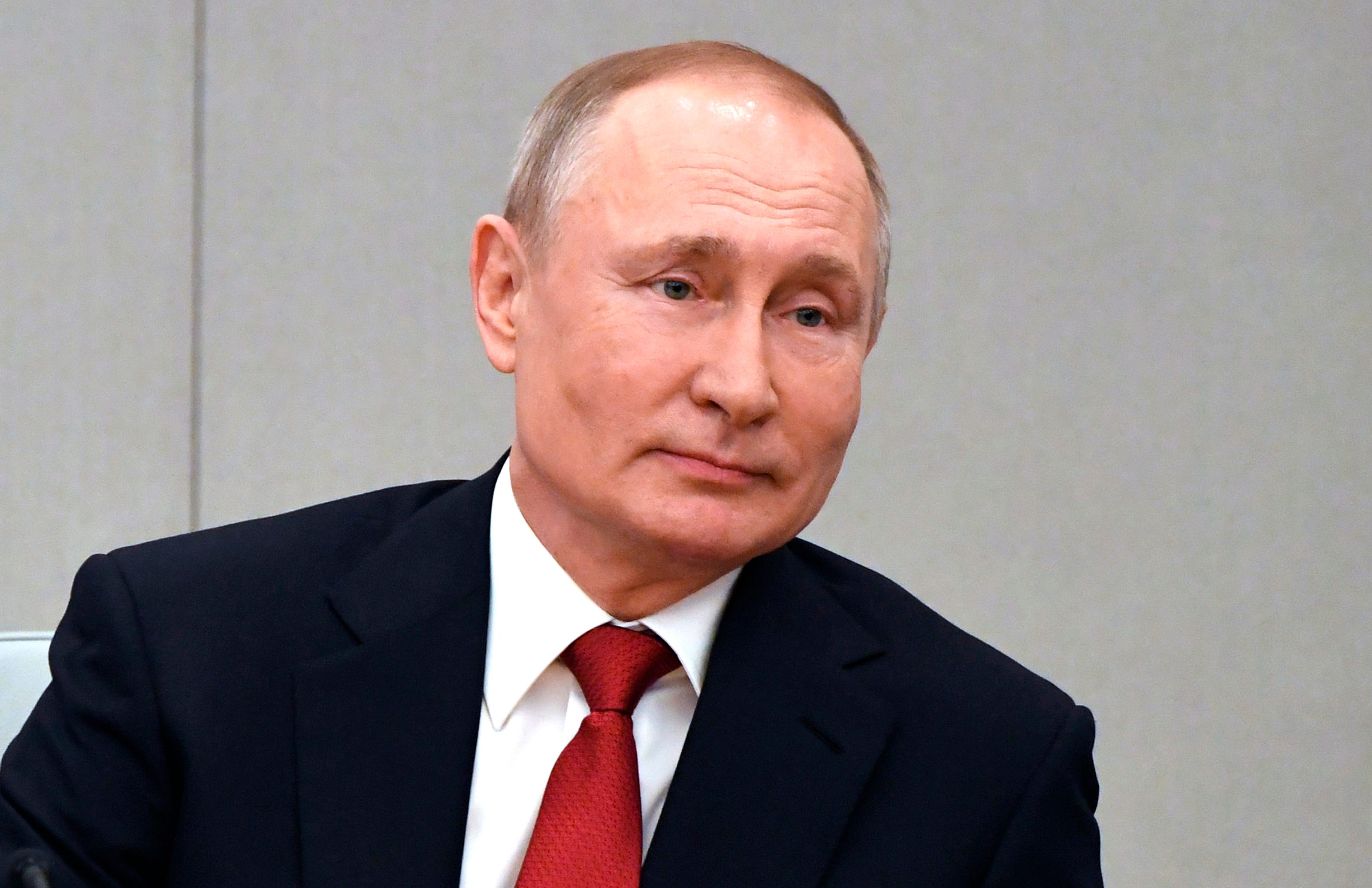 The US, according to multiple reports, suspects that Iran, very likely on accident, shot down Ukraine International Airlines Flight 752 with a surface-to-air missile. The incident followed an Iranian missile strike on US and coalition forces in Iraq, the latest in a series of tit-for-tat exchanges amid sky-high tensions between […] ‘We get the orders from Moscow as well’: Secret phone calls from pro-Russian rebels revealed in the investigation of the downing of MH17 that killed 298 people

Investigators probing the downing of Malaysia Airlines Flight 17 in 2014 say they have recorded phone calls that connect pro-Russian rebels implicated in the missile strike and a senior aide to Russian President Vladimir Putin. The international Joint Investigation Team, based in the Netherlands, on Thursday released the calls involving […] It’s been 5 years since MH17 was shot down, killing 298 people. Here’s what happened, and why nobody has yet been held officially responsible.

Malaysia Airlines Flight MH17 was shot out of the sky over Ukraine on July 17, 2014, five years ago on Wednesday. The disaster killed 298 people. World leaders were immediately suspicious of Russia, and investigators concluded in 2018 that the plane was downed by a Russian military missile. The plane […] Five years on from the MH17 crash, the Australian and Dutch governments are still investigating Russia as victims’ families search for answers

Five years after flight MH17 was shot down over Ukraine, killing everyone on board including 38 Australians, authorities are still searching for answers. The Australian government used the anniversary to affirm its commitment to the ongoing investigation of four pro-Russian military officers accused of firing the missile. While governments from […]

International investigators from the MH17 Joint Investigation Team (JIT) accused four pro-Russian military officers of being involved in a missile attack that shot down flight MH17. The JIT named Russian nationals Igor Girkin, Sergey Dubinskiy, and Oleg Pulatov, and Ukrainian national Leonid Kharchenko as the suspects in the July 2014 […] Russia’s defence ministry claims it has new evidence that the missile that downed Malaysian Airlines Flight 17 (MH17) in 2014 was fired by Ukrainian forces. The Amsterdam-to-Kuala Lumpur flight was shot down by a Soviet-made missile over the rebel-held eastern Ukraine on July 17, 2014, killing all 298 people on […]

The US State Department has issued a statement criticising Russia every year since the 2014 attack on Malaysian Airlines Flight 17 which killed 298 people – but not this year. The silence came just one day after Trump was accused of siding with Putin over US intelligence agencies at a […] The father of three children killed in the 2014 downing of flight MH17 over Ukraine slammed President Donald Trump for failing to hold Russia accountable for the crash. International investigators determined the missile that attacked the plane belonged to Russian forces, but Russia has denied responsibility. Trump declined to hold […]

Investigators formally accused the Russian armed forces of involvement in the attack on a Malaysia Airlines passenger jet in 2014. Flight MH17 crashed in eastern Ukraine, killing 298 people. Official investigators said Thursday that the missile came from a launcher that is part of the Russian military’s 53rd antiaircraft missile […]

The MH17 investigation will receive $50.3 million over the next four years, as allocated in the 2018 federal budget. The funding will support the Dutch National Prosecution to pursue those responsible for downing Malaysia Airlines flight MH17 on 17 July 2014 in Ukraine. “The government is delivering on its commitment […]

International investigation: MH17 was struck by a Russian-made missile

VIDEO: An international investigation into the downed Malaysia Airlines flight 17 has concluded that the plane was struck by a Russian-made missile. A Boeing 777 just crashed, but it’s still one of the safest planes ever to fly The parents of the three children who died in the downing of MH17 have announced the birth of their baby daughter. The Maslin family lost Mo, Evie and Otis, and their grandfather Nick Norris when the Malaysia Airlines plane was shot down over Ukraine on July 17, 2014. The baby, […]

The Dutch Safety Board has issued its final report into the crash of Malaysia Airlines flight MH17. The cause of the crash has been identified as a BUK surface-to-air missile fired from the Ukraine. The forensic study of the wreckage took months, and saw investigators literally piece together a plane […]

JULIE BISHOP: We still don’t know who is responsible for the downing of MH17