You can archive a conversation on Facebook Messenger using the website or mobile app, and then see those archived chats later in another inbox. 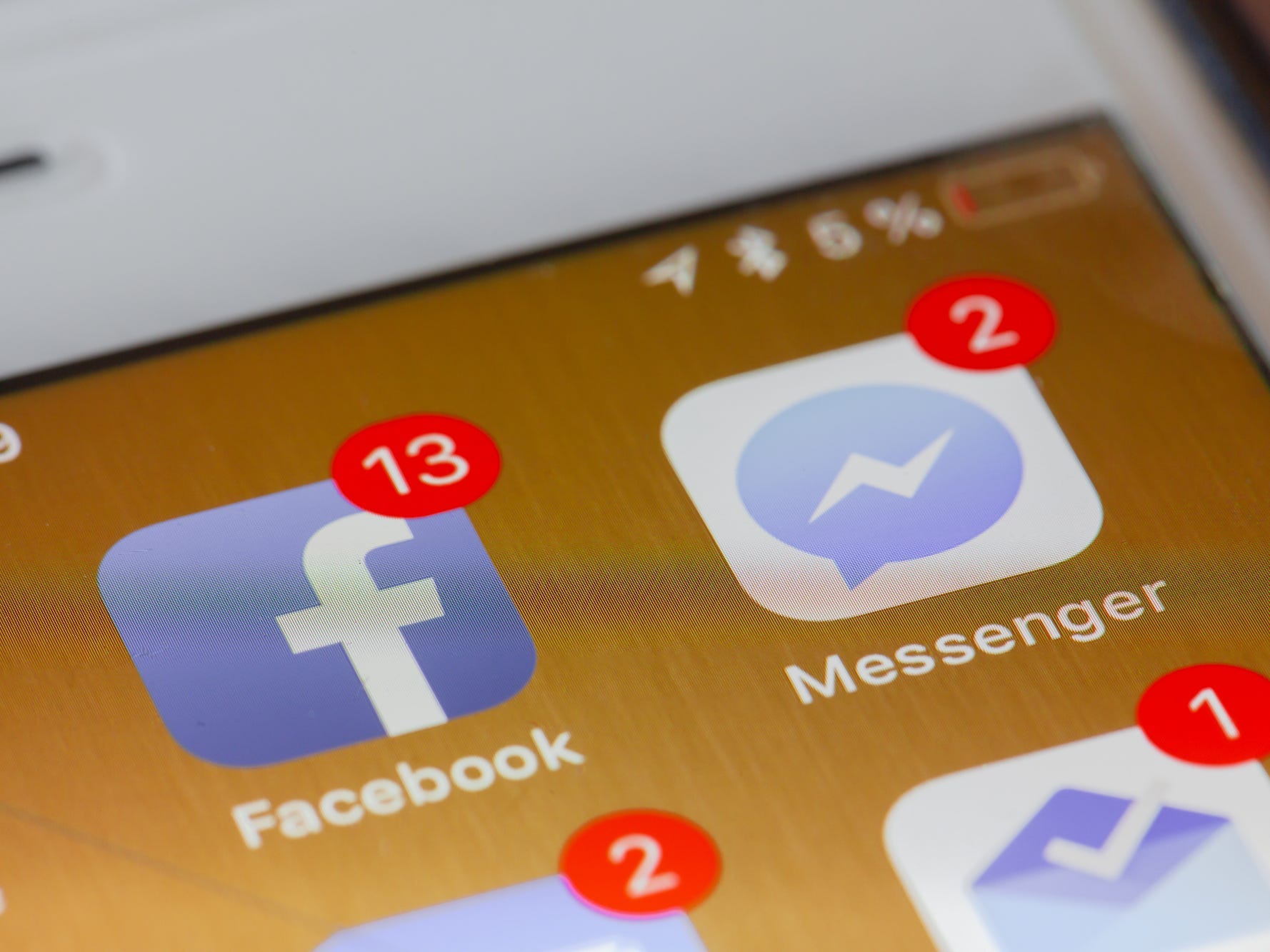 Every Facebook-owned app was down Monday in a widespread outage 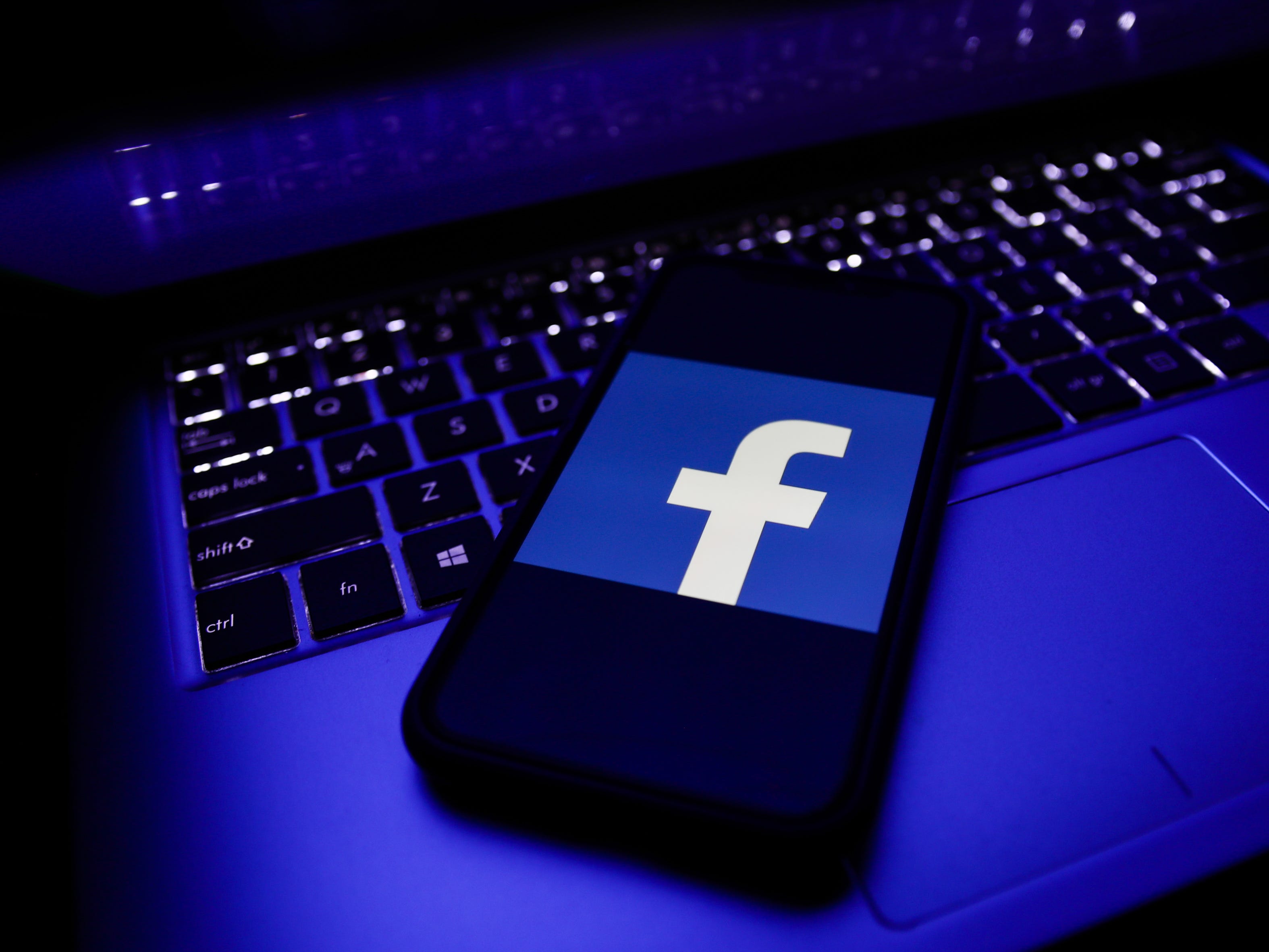 Facebook, Instagram, WhatsApp, and Messenger were all down for hours on Monday, and the internet had a field day over the massive outage

Facebook, Instagram, WhatsApp, and Messenger were down Monday in a massive outage. Users responded with plenty of memes about the situation. 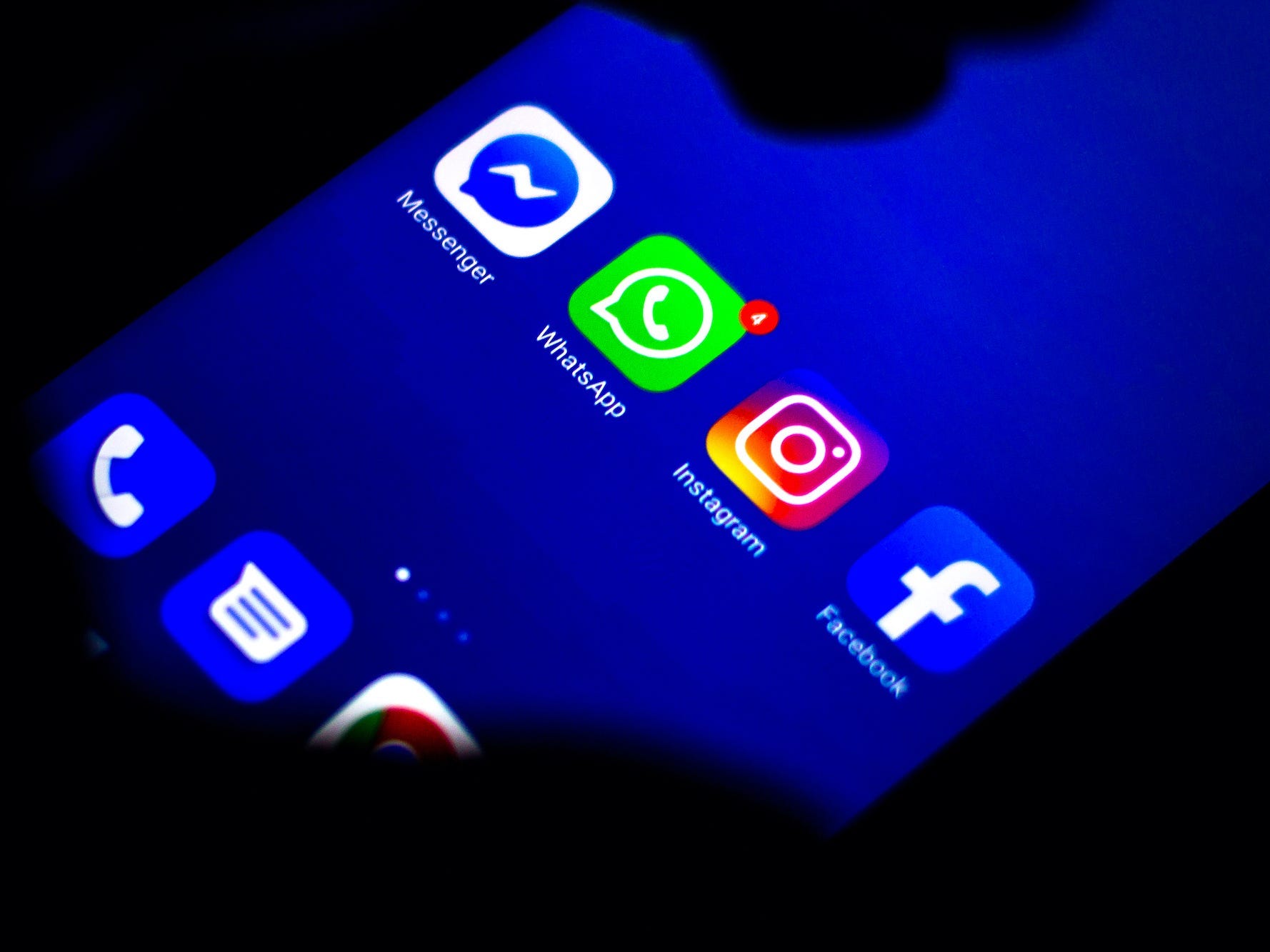 You can make a "secret conversation" in Messenger by starting a new conversation and tapping the icon in the top-right corner. 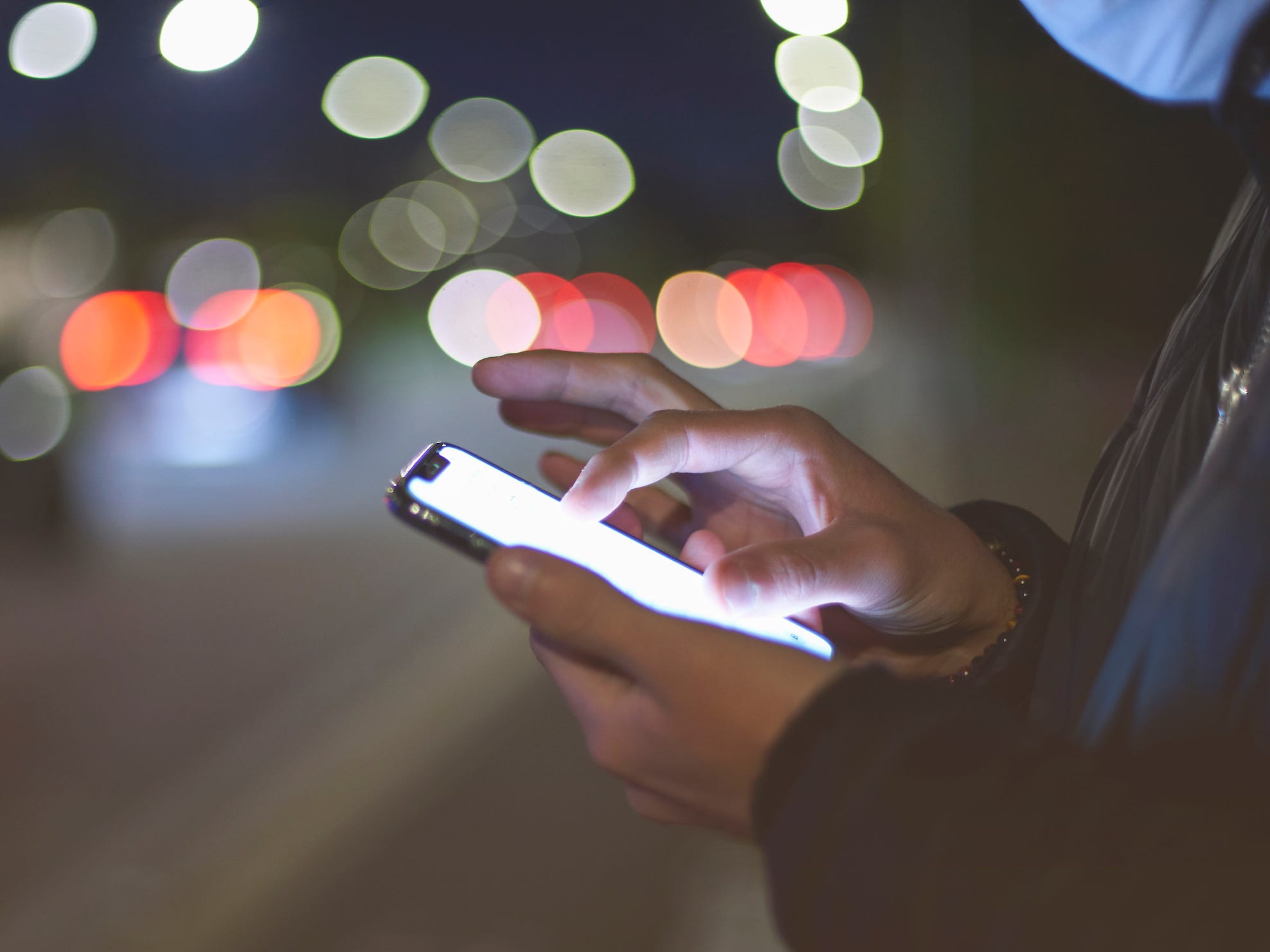 What a ‘This person is unavailable on Messenger’ error means on Facebook Messenger, and how to resolve it

If you see "This person is unavailable on Messenger" when trying to chat with someone, they might have blocked you or lost their Messenger account. 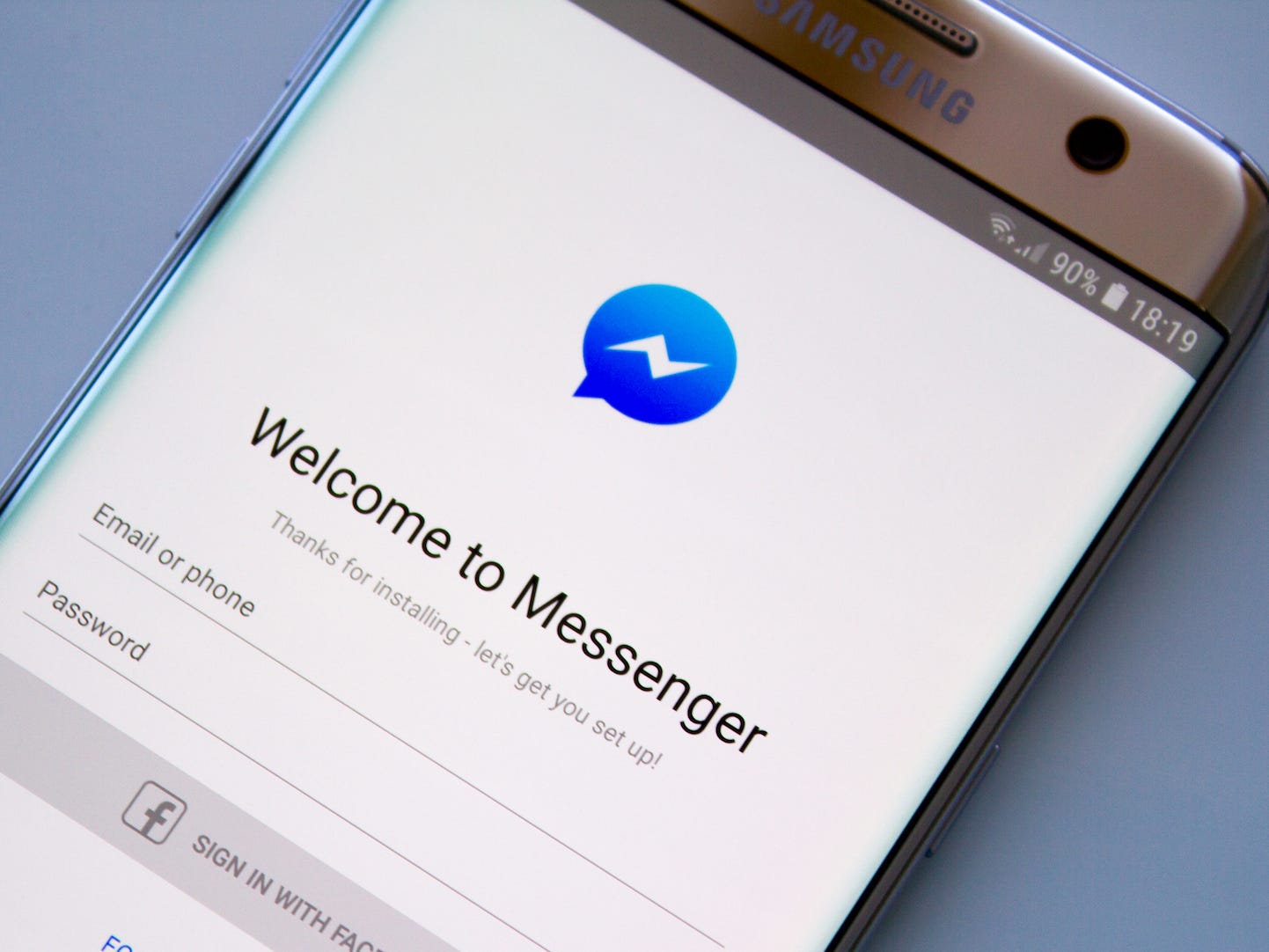 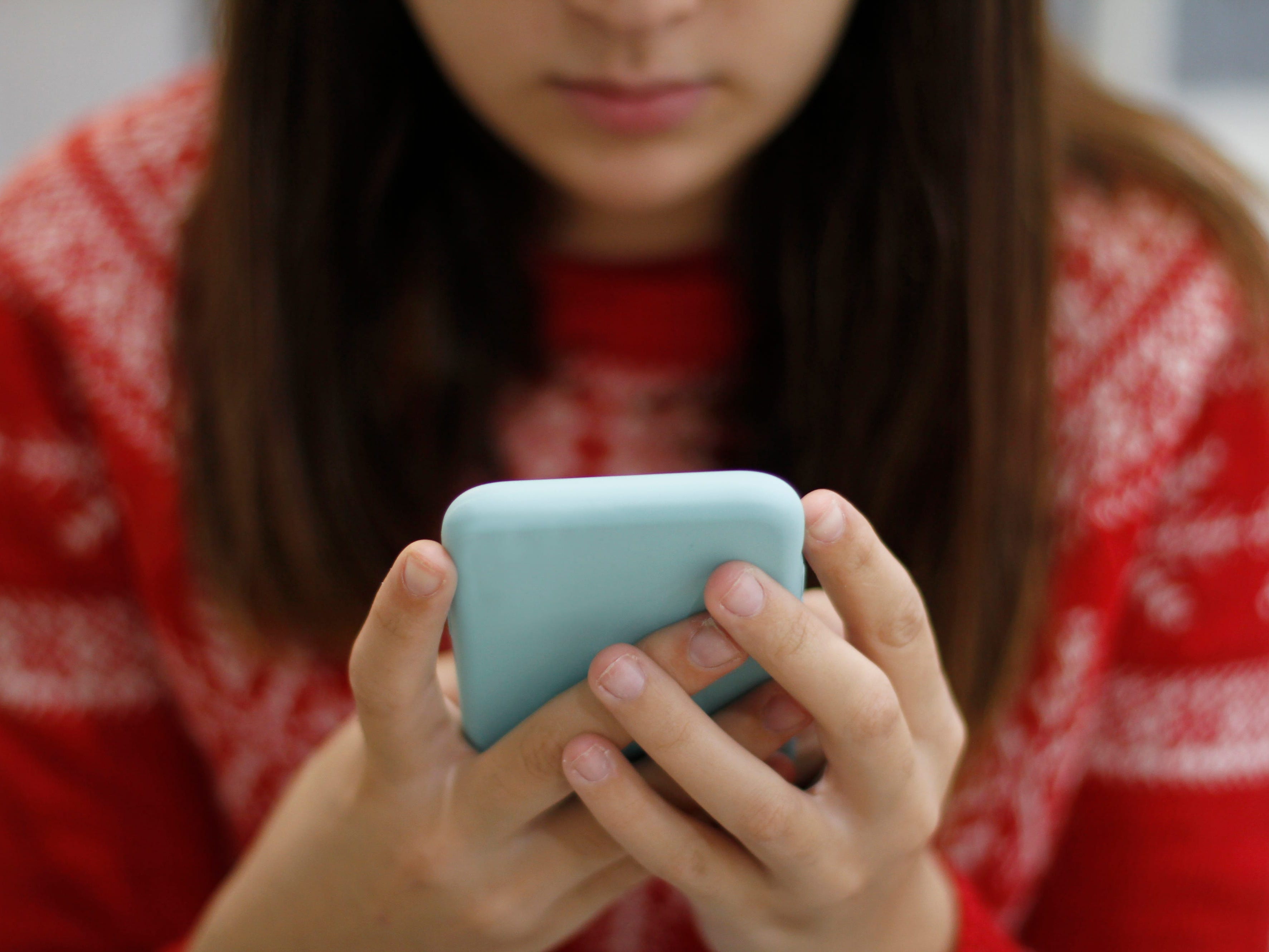 How to use Messenger’s Vanish Mode, a feature that lets you send disappearing messages

Vanish Mode is a feature in the Messenger app that lets you send temporary, disappearing messages to your friends. 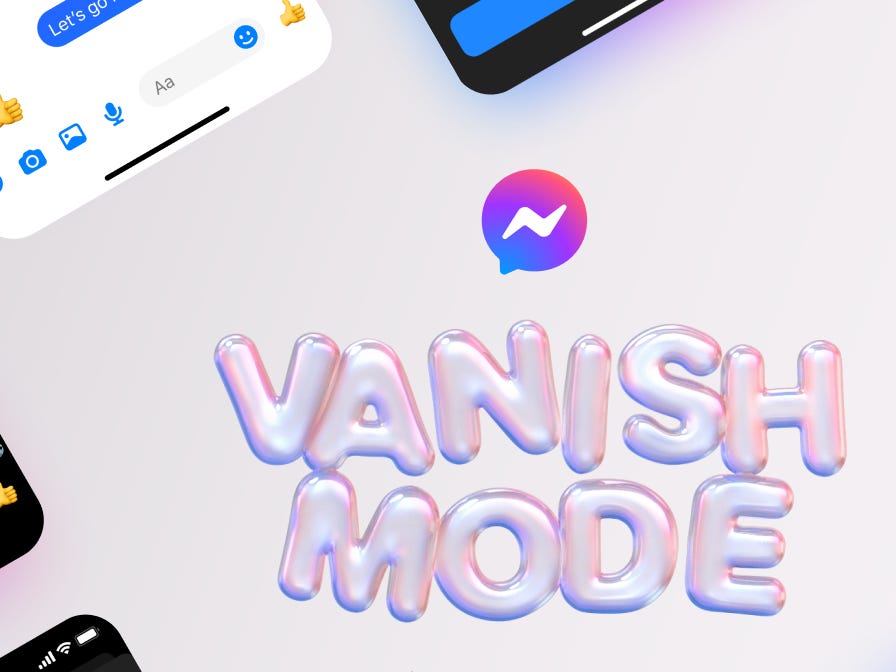 How to know if someone has blocked you on Facebook Messenger

You can infer that someone has blocked you on Facebook Messenger from the state of the status icon on a message you've sent. 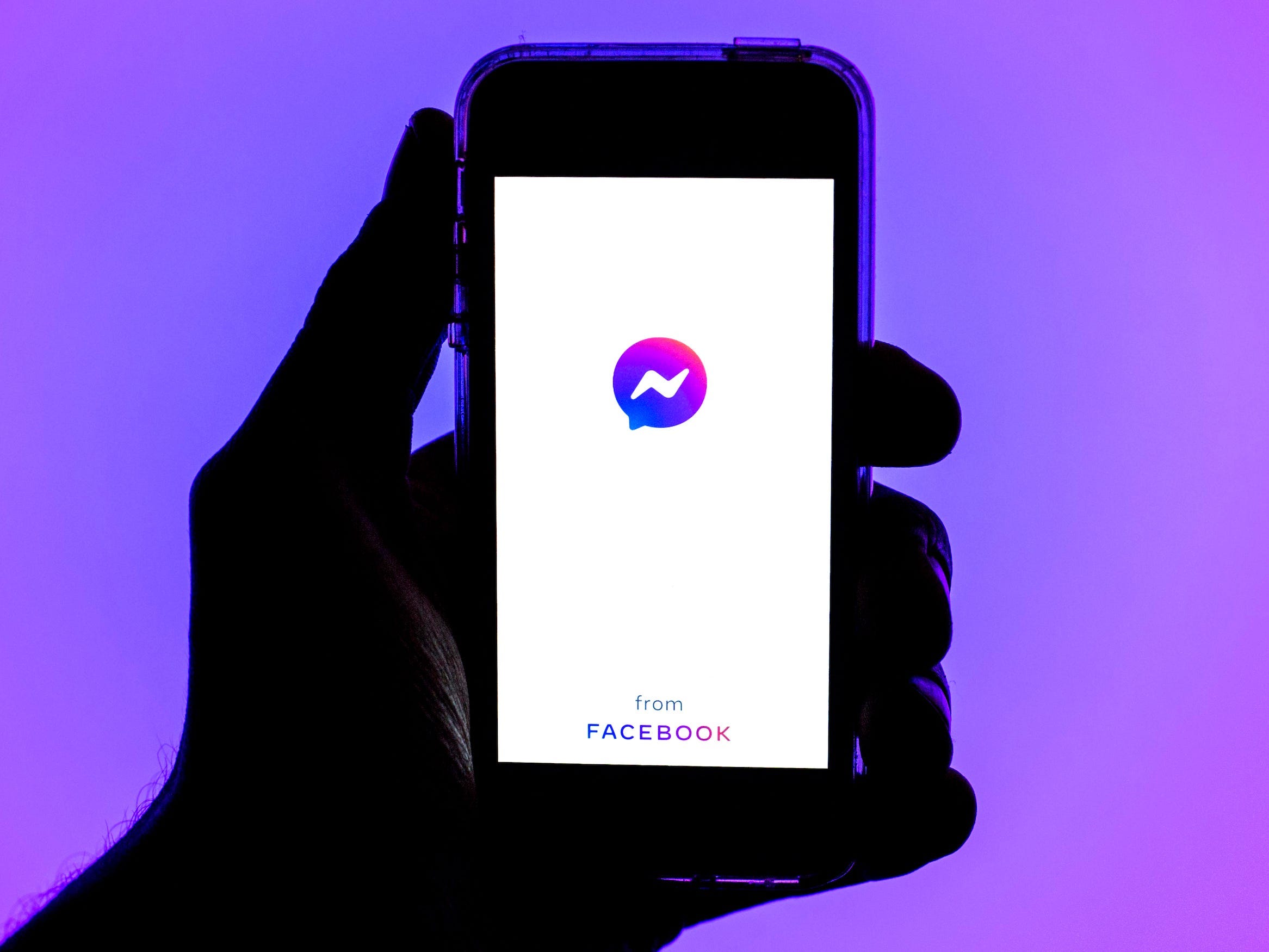 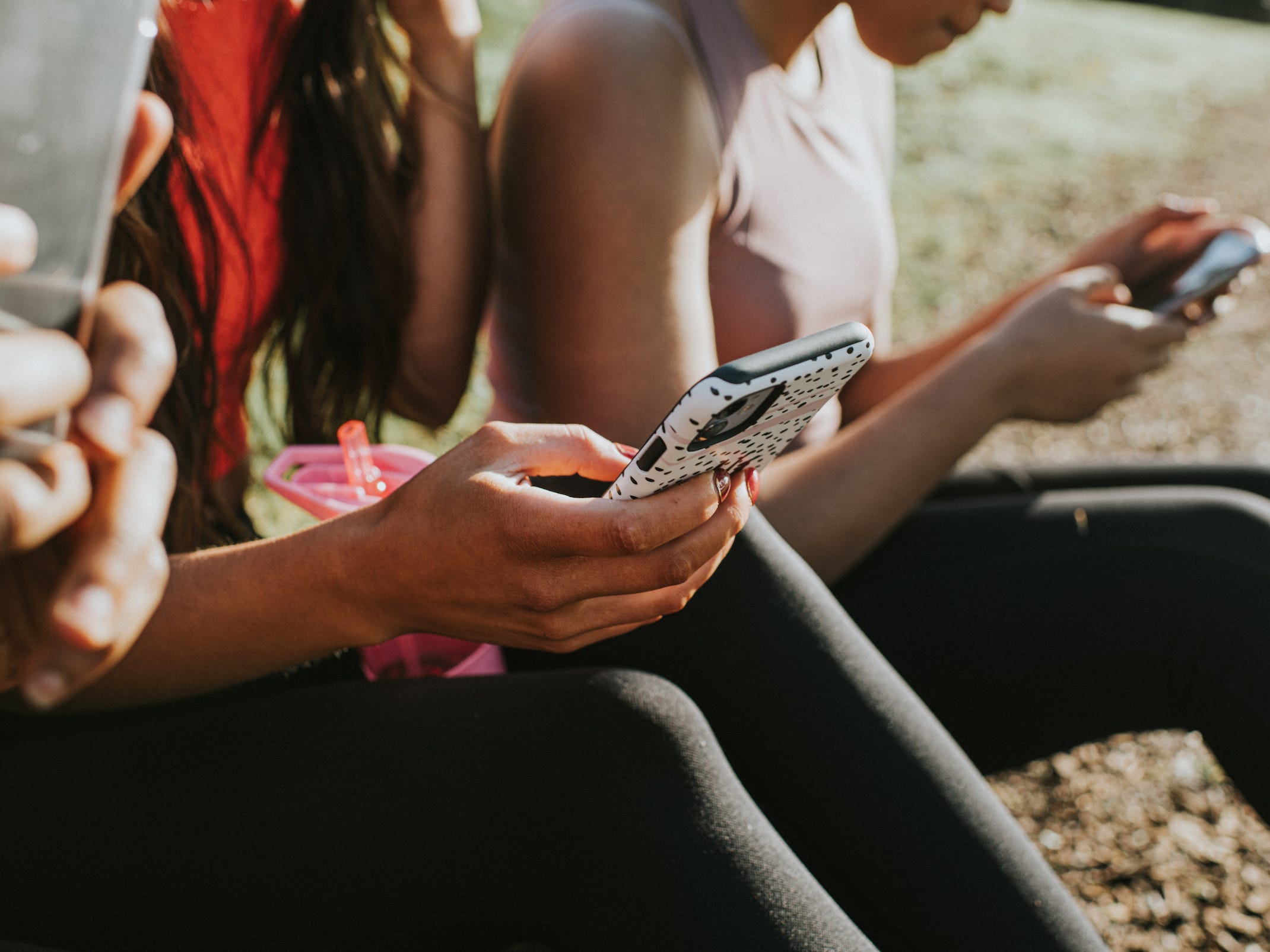 You can set up Facebook Pay to streamline payments across Facebook-owned platforms, including Messenger, WhatsApp, and Instagram. Once you link a payment method such as a debit or credit card to Facebook Pay, you can donate, make purchases, or send money within Facebook apps. Facebook Pay utilises anti-fraud technology and […] 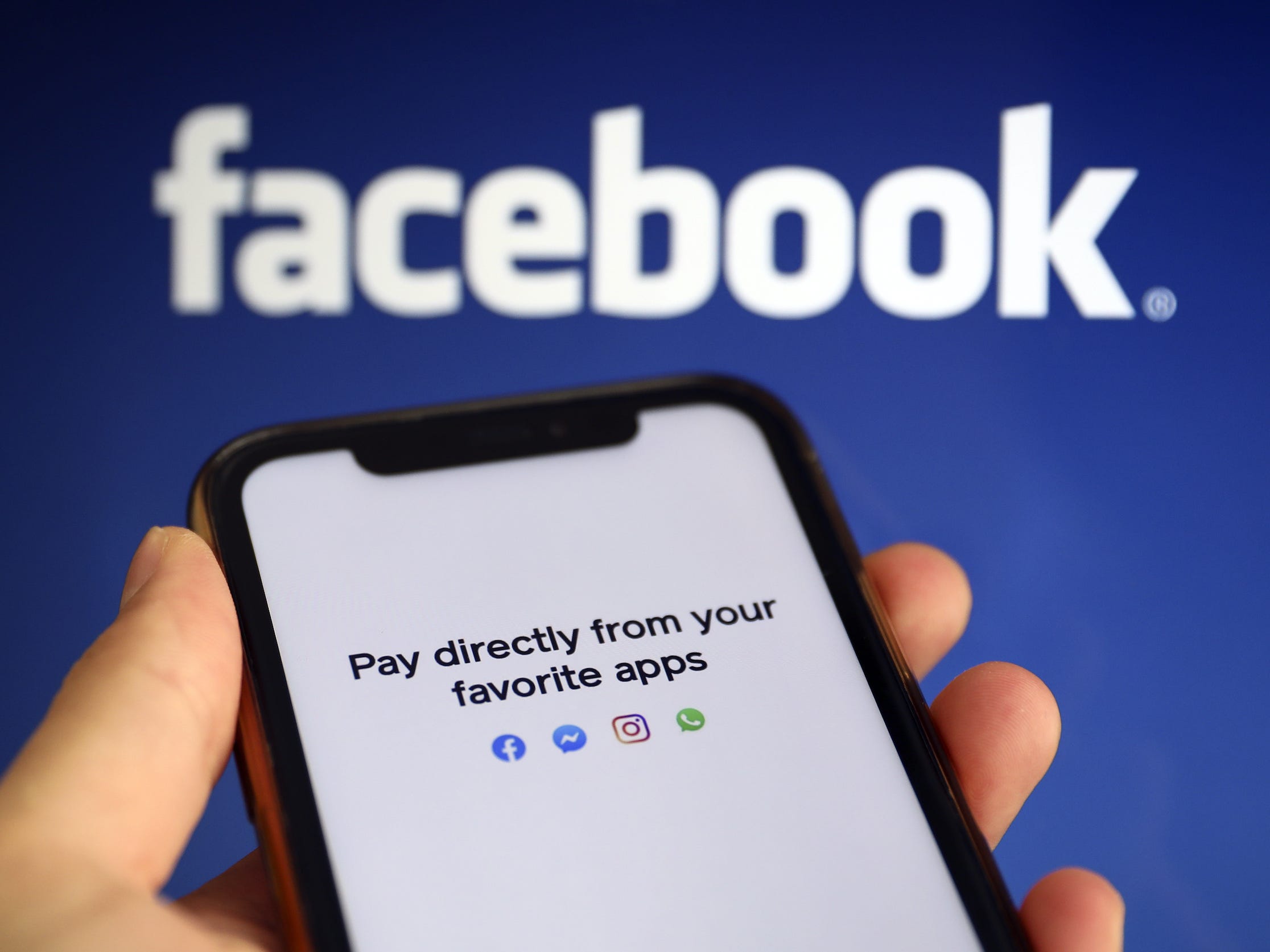 How to make a Facebook Avatar, the social media platform’s version of personalised cartoon emojis 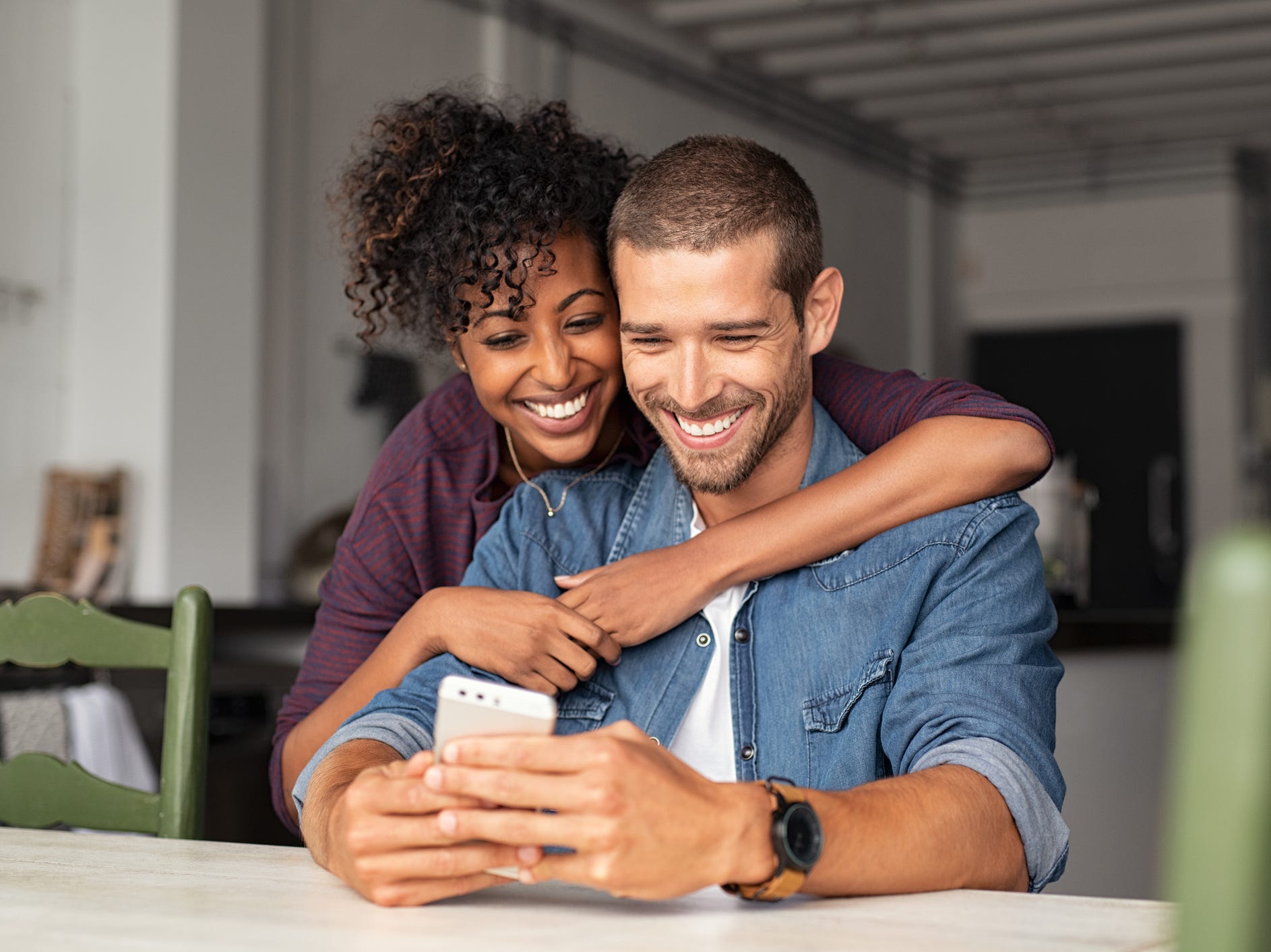 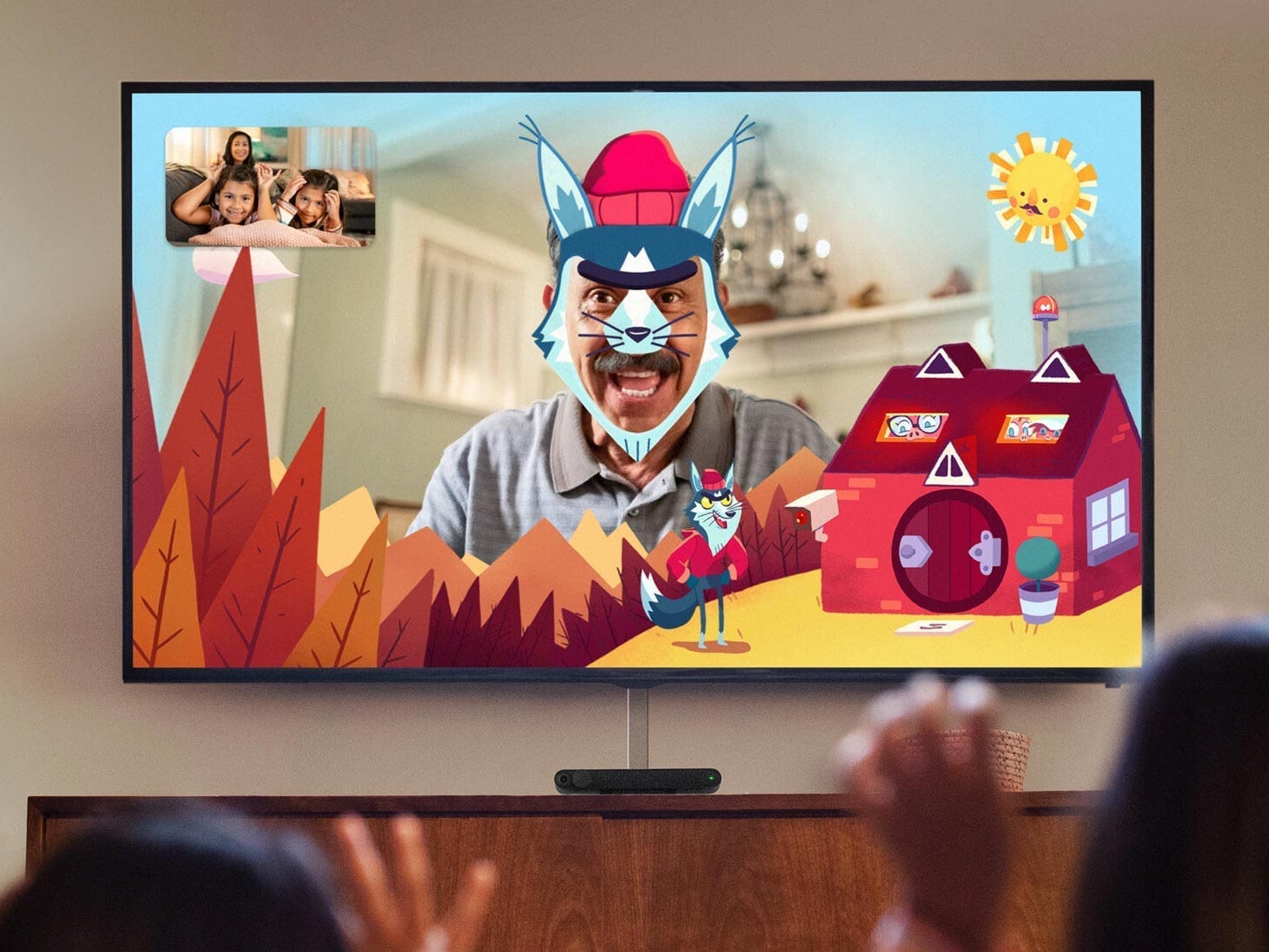 These video-calling apps have the sketchiest security practices, according to researchers

People are relying on video call apps for business and staying in touch amid the COVID-19 outbreak, but some apps have privacy and security shortcomings. The privacy nonprofit Mozilla reviewed 15 video call apps including Zoom, Signal, Google Hangouts, Houseparty, Skype, and Microsoft Teams for its “Privacy Not Included” guide […] 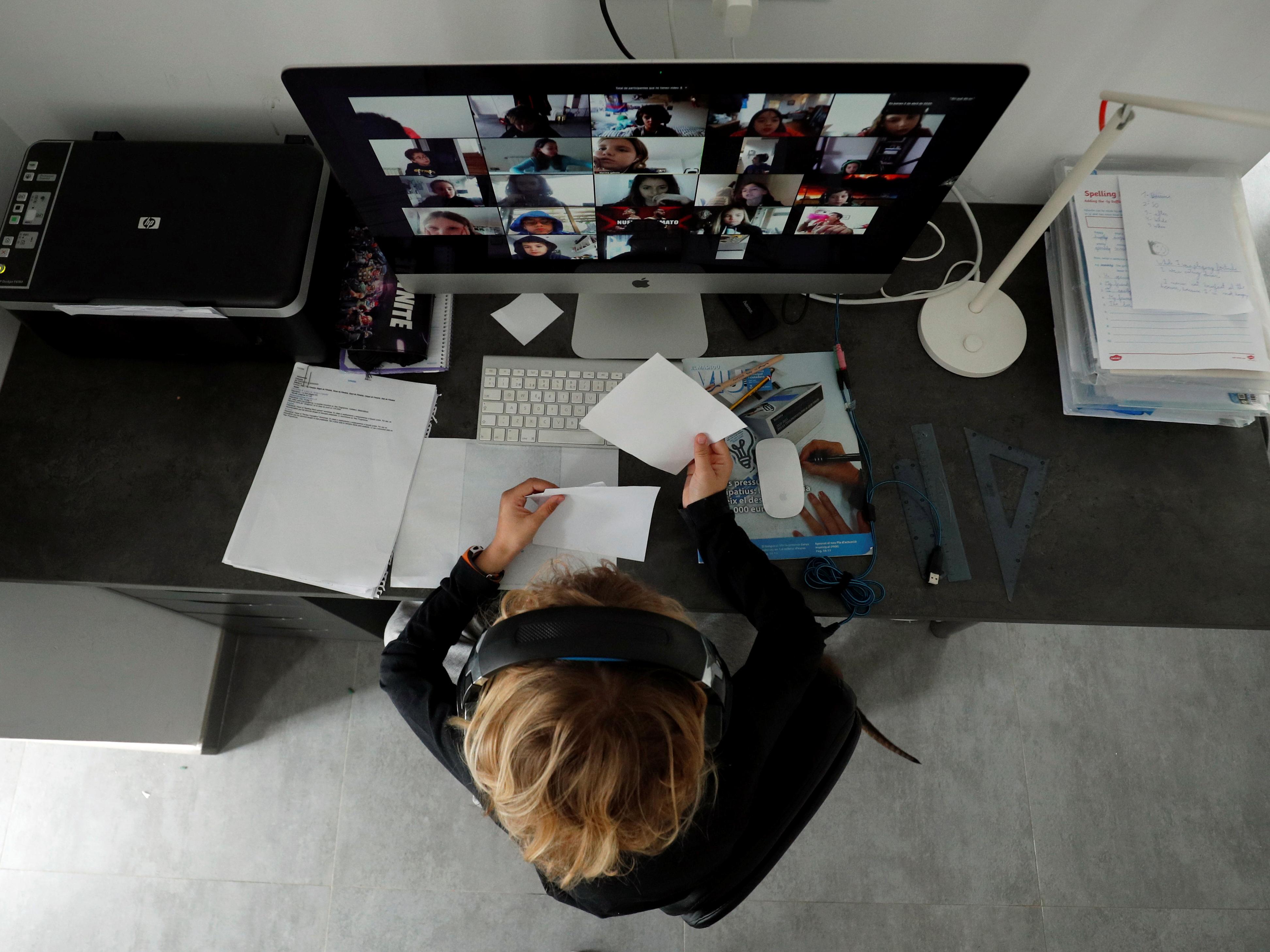 Facebook Messenger is getting a design overhaul that is soon rolling out to users, TechCrunch reports. The redesign has two significant changes: the removal of the Discover tab, which houses chatbots from games and brands; and an increased emphasis on Facebook Stories. By prioritising Stories in the Messenger app, Facebook […] 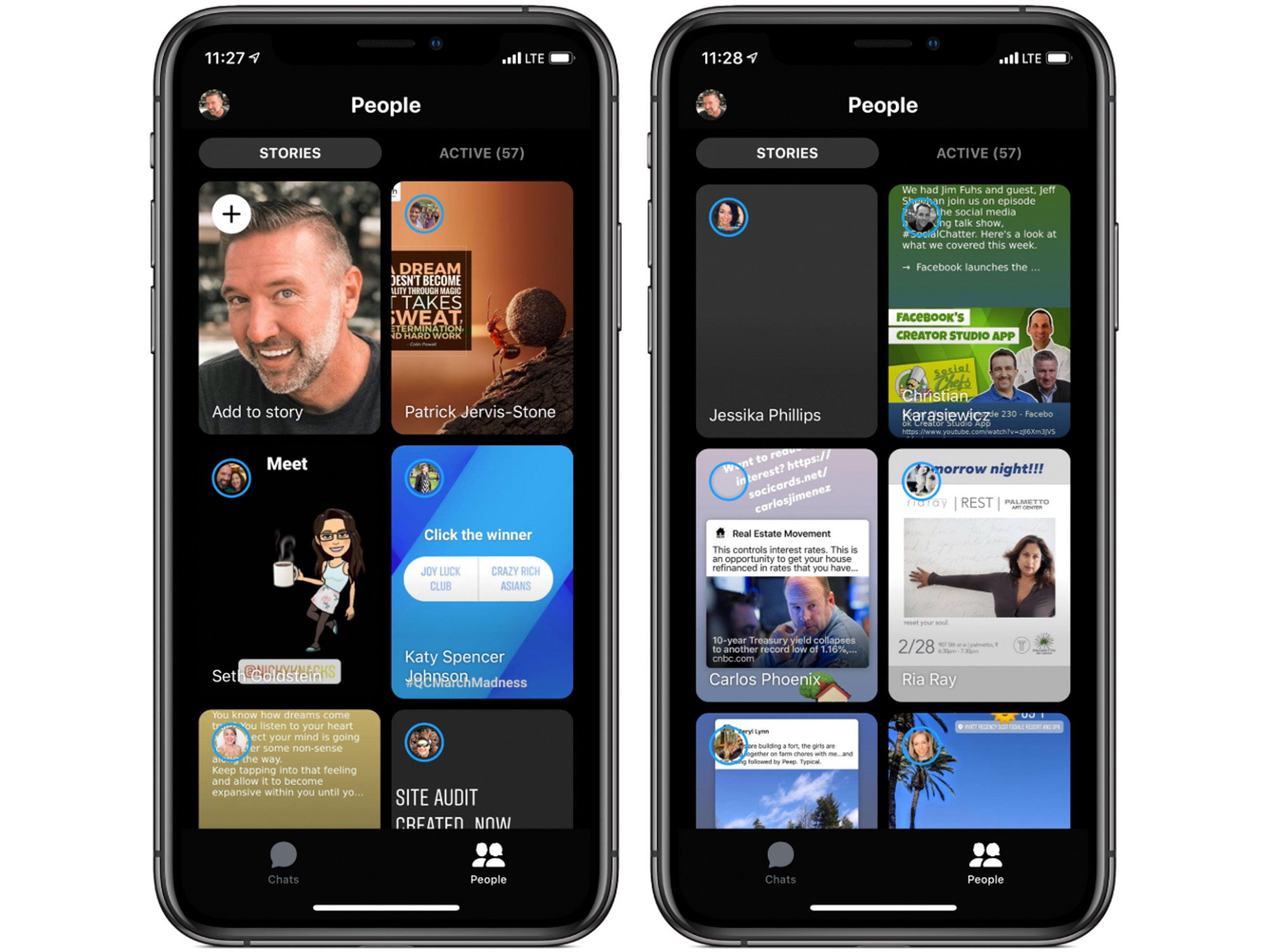 You can save a video from Facebook Messenger on your iPhone or Android phone in just a few steps. You cannot save videos that were originally uploaded on Facebook– only videos that were uploaded directly onto Messenger can be saved on your phone. Visit Business Insider’s homepage for more stories. […]
Tech Dec. 27, 2019, 8:06 AM

You can easily send money on Facebook through the Messenger app, on both your computer and mobile device. Before you can send money on Facebook, though, you’ll have to input either your debit card, credit card, or PayPal information. Visit Business Insider’s homepage for more stories. Sending and receiving money […] 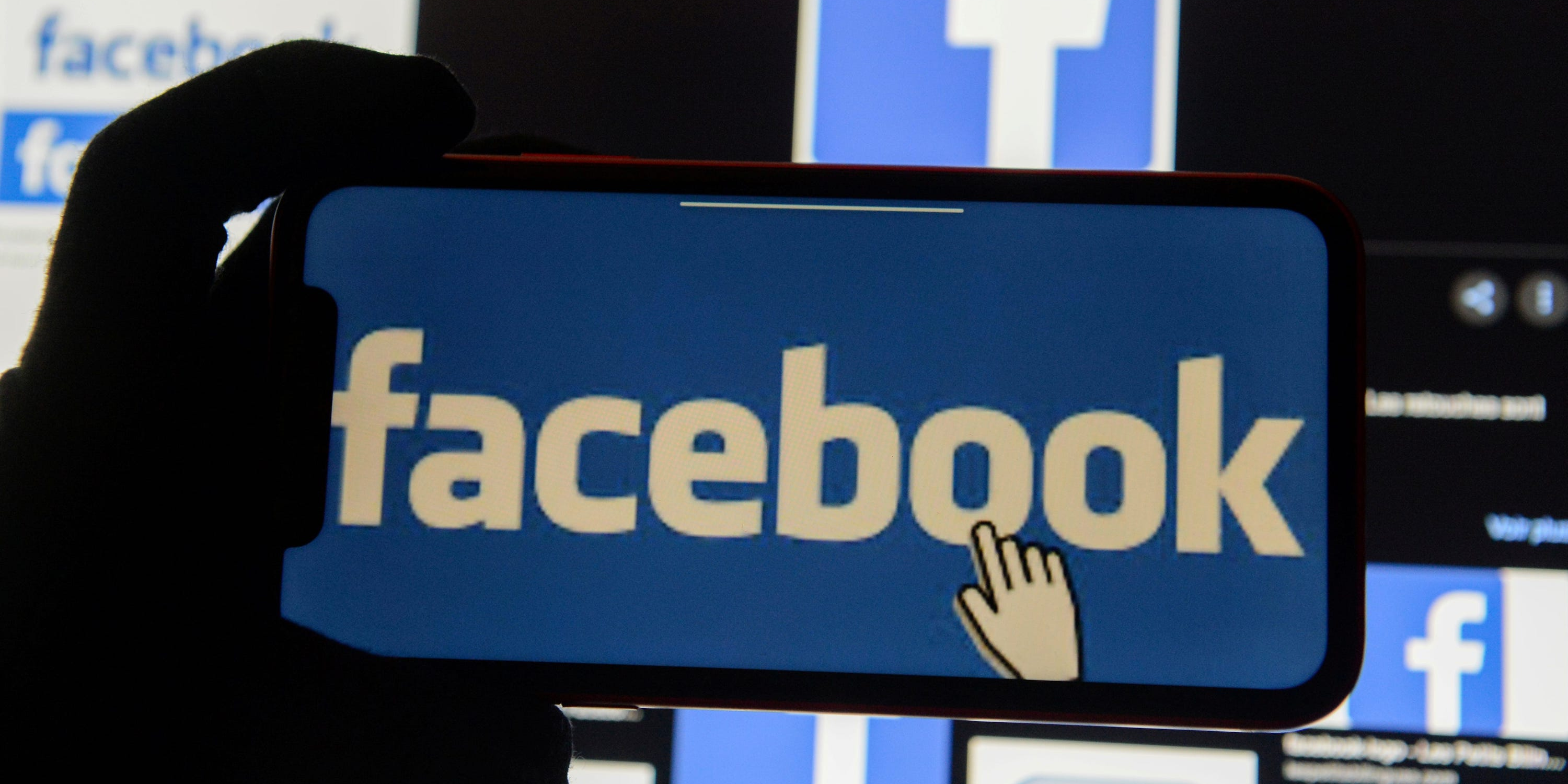 Android phones can’t FaceTime with iPhones, but you can easily video chat in 3 other ways

Android phones can’t FaceTime with iPhones, but there are a number of video-chat alternatives that work just as well on your mobile device. We recommend installing Skype, Facebook Messenger, or Google Duo for simple and reliable Android-to-iPhone video calling. Visit Business Insider’s homepage for more stories. Apple didn’t invent video […]
Tech Sep. 13, 2019, 3:29 AM

Facebook could face new investigations from European regulators after data from 48 European citizens was sent to Facebook’s contracted audio transcribers. An August 13 report from Bloomberg revealed that Facebook was sending audio data from voice chats to be transcribed in order to help the company improve its speech recognition […]
Next Page »