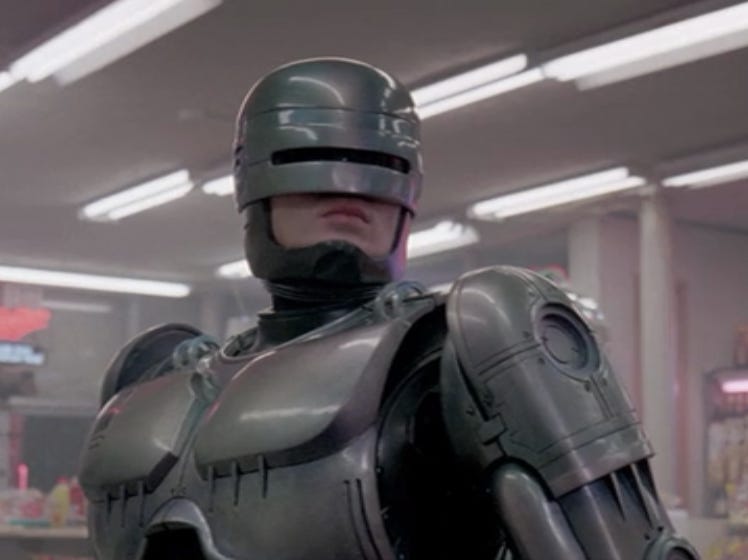 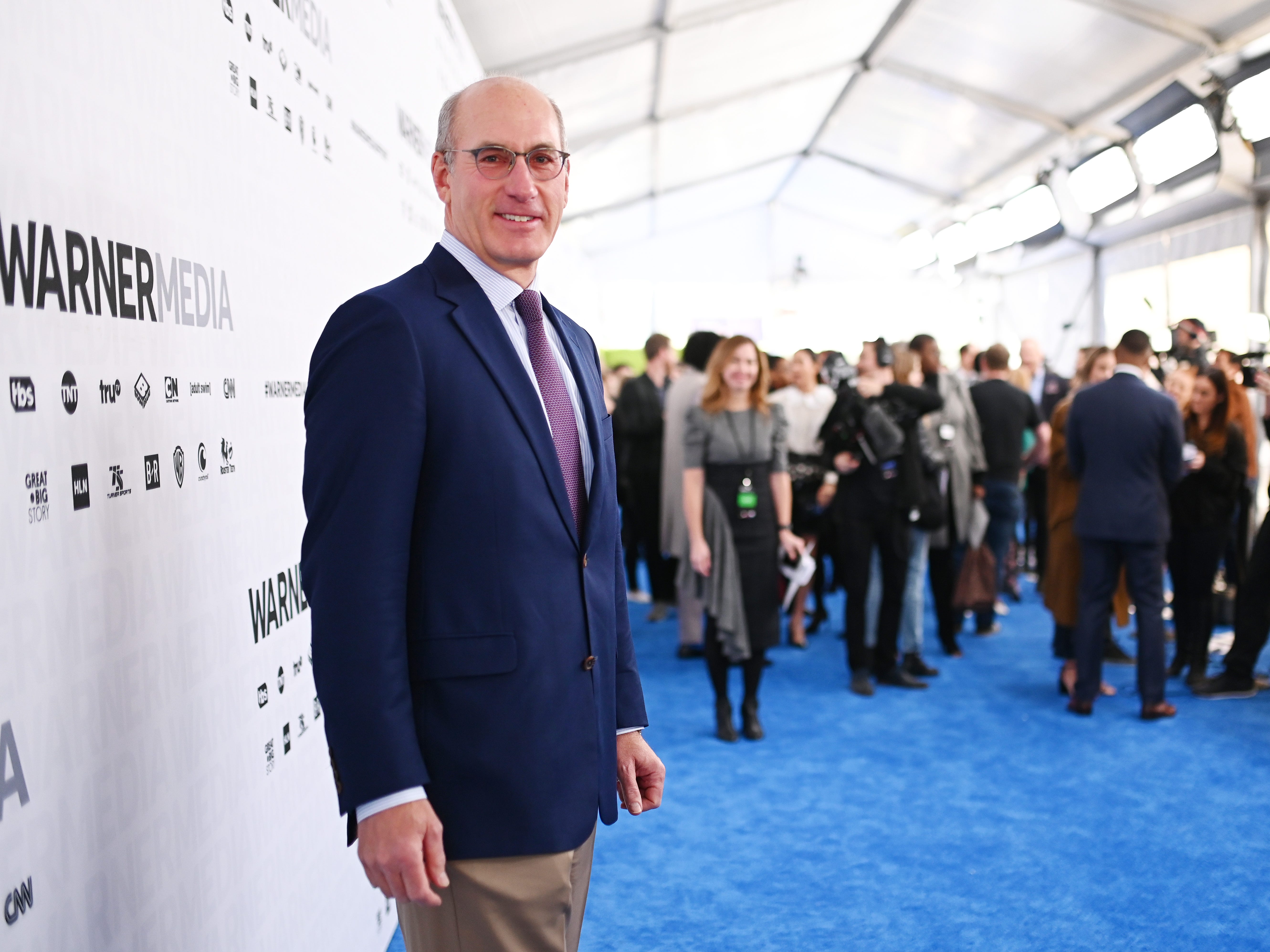 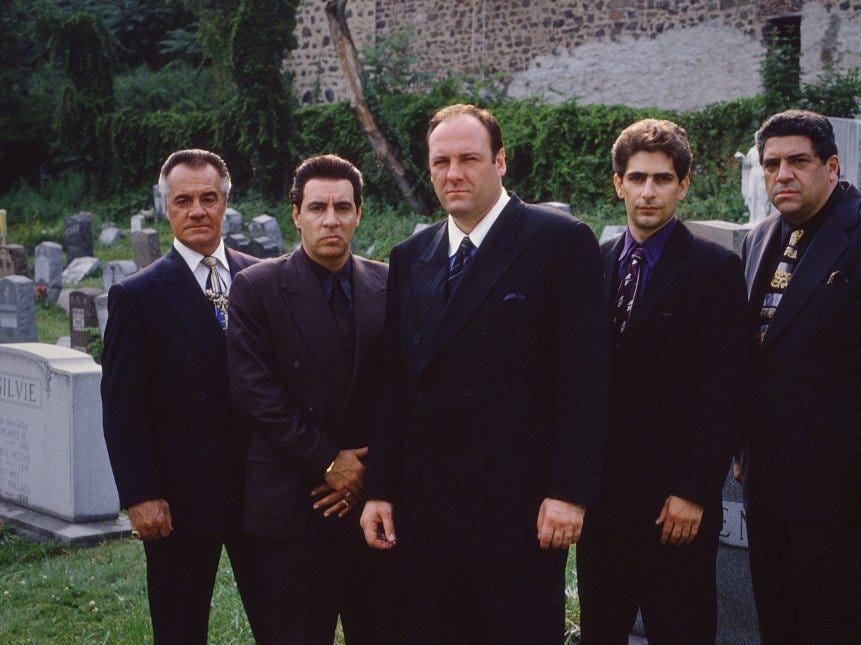 Media startup Axios is reportedly in merger talks with sports-media outlet The Athletic, and the combined company could go public 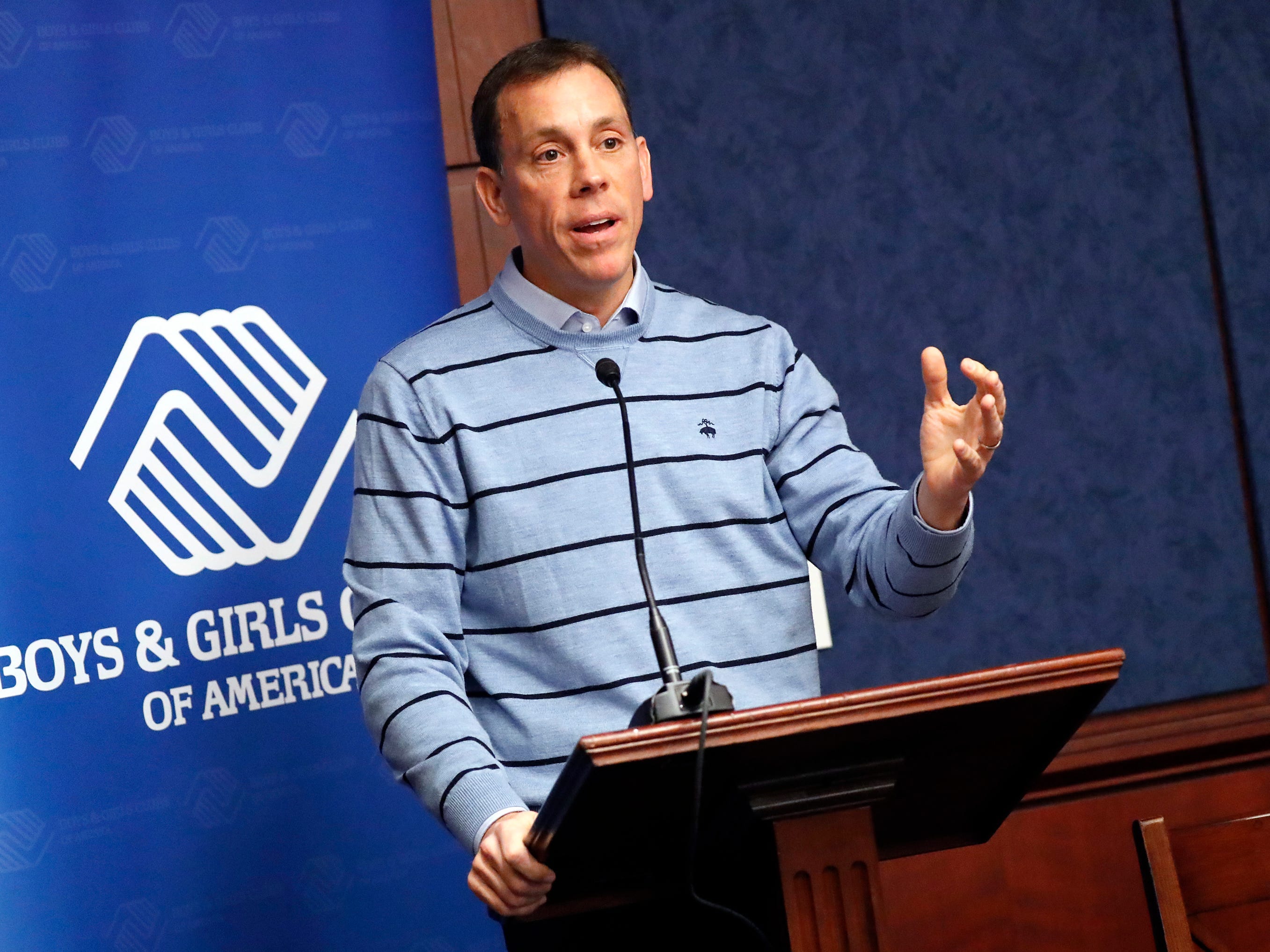 Kansas City Southern will be bought in a $25 billion deal by Canadian Pacific Railway. The merger will create the first North American rail network. 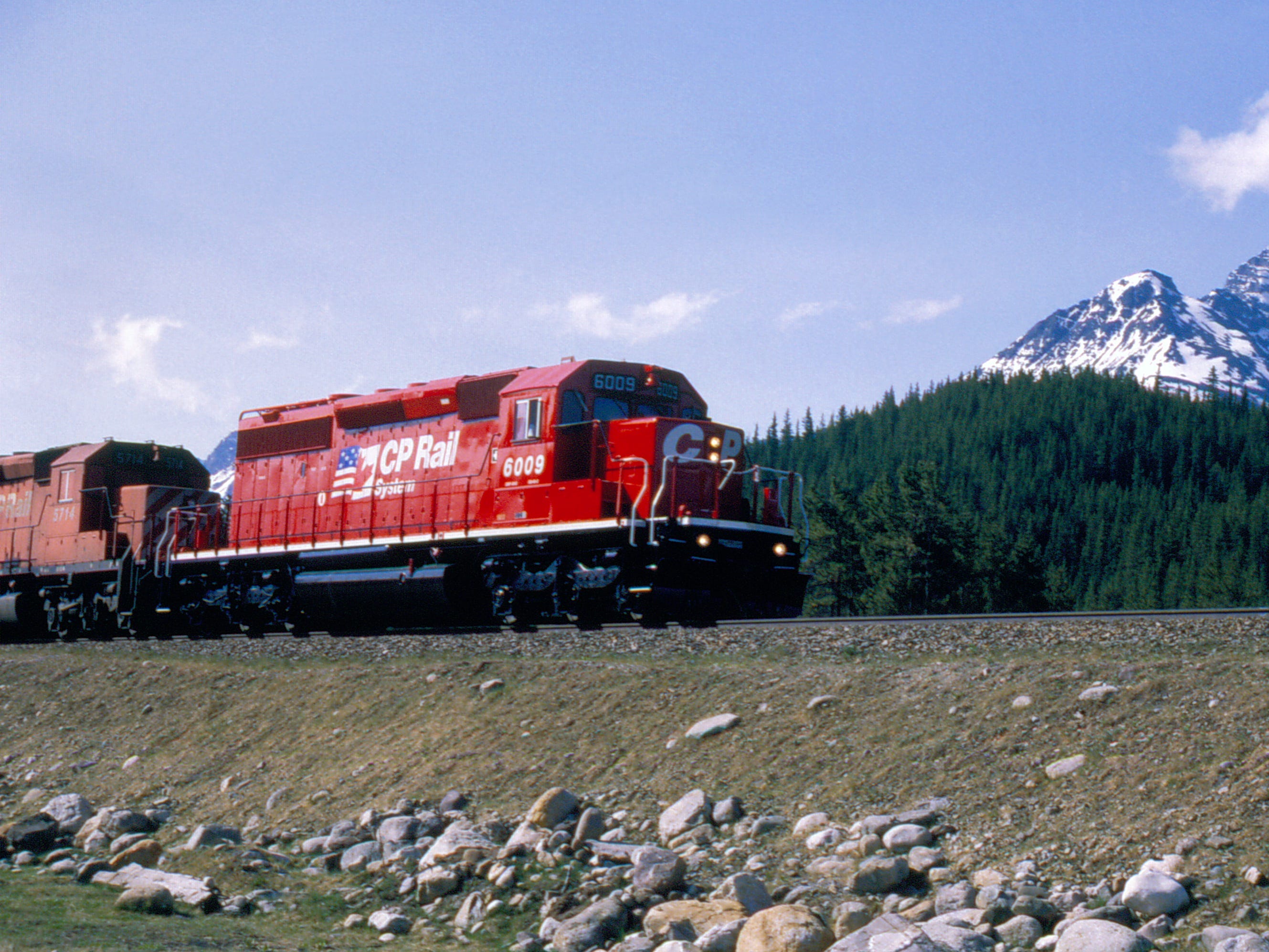 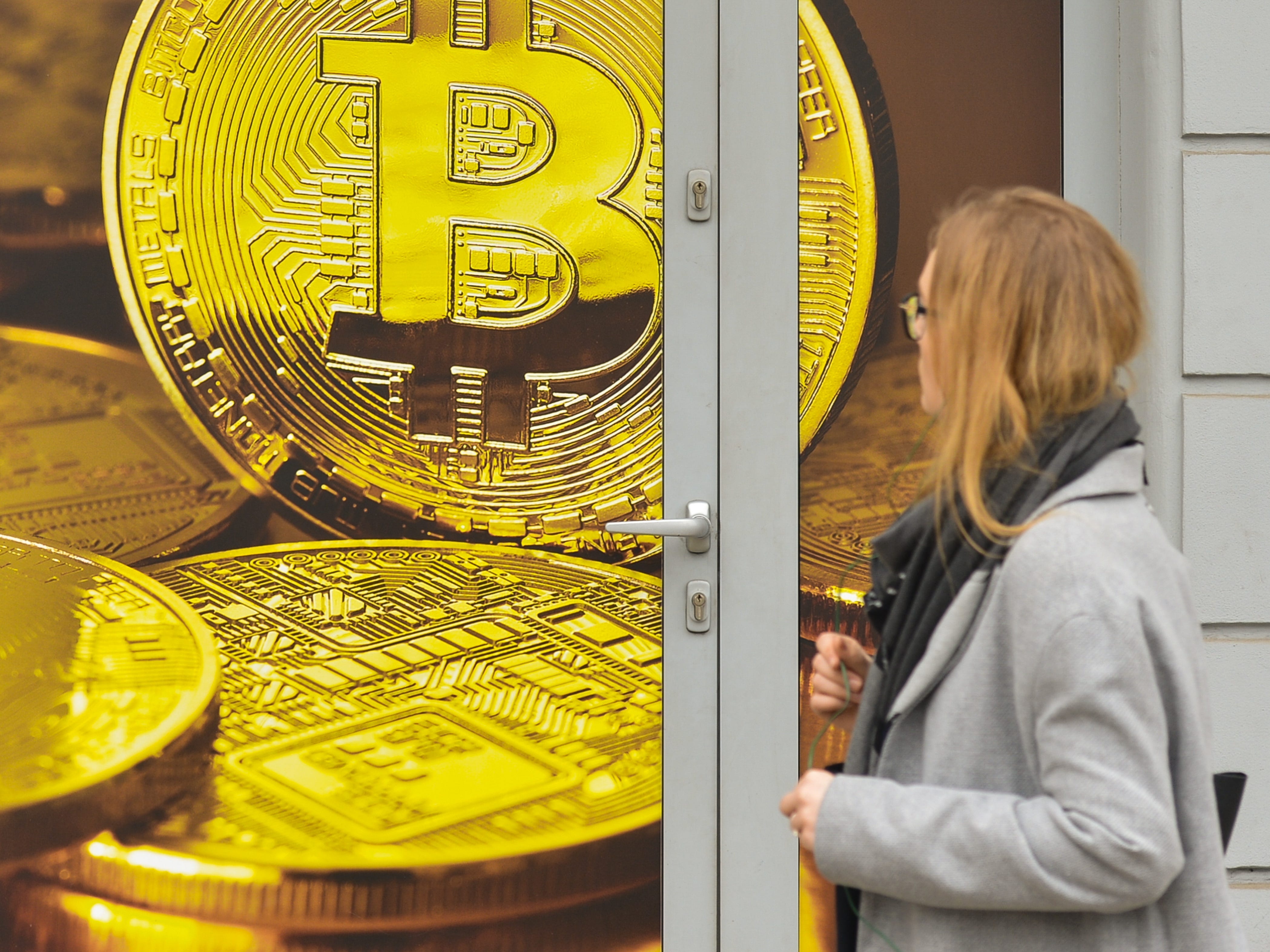 Rockley Photonics is set to merge with the SPAC SC Health Corp. in a $1.2 billion deal

Rockley Photonics will merge with SC Health Corp. in a transaction that gives the combined company a pro forma enterprise value of $1.2 billion. 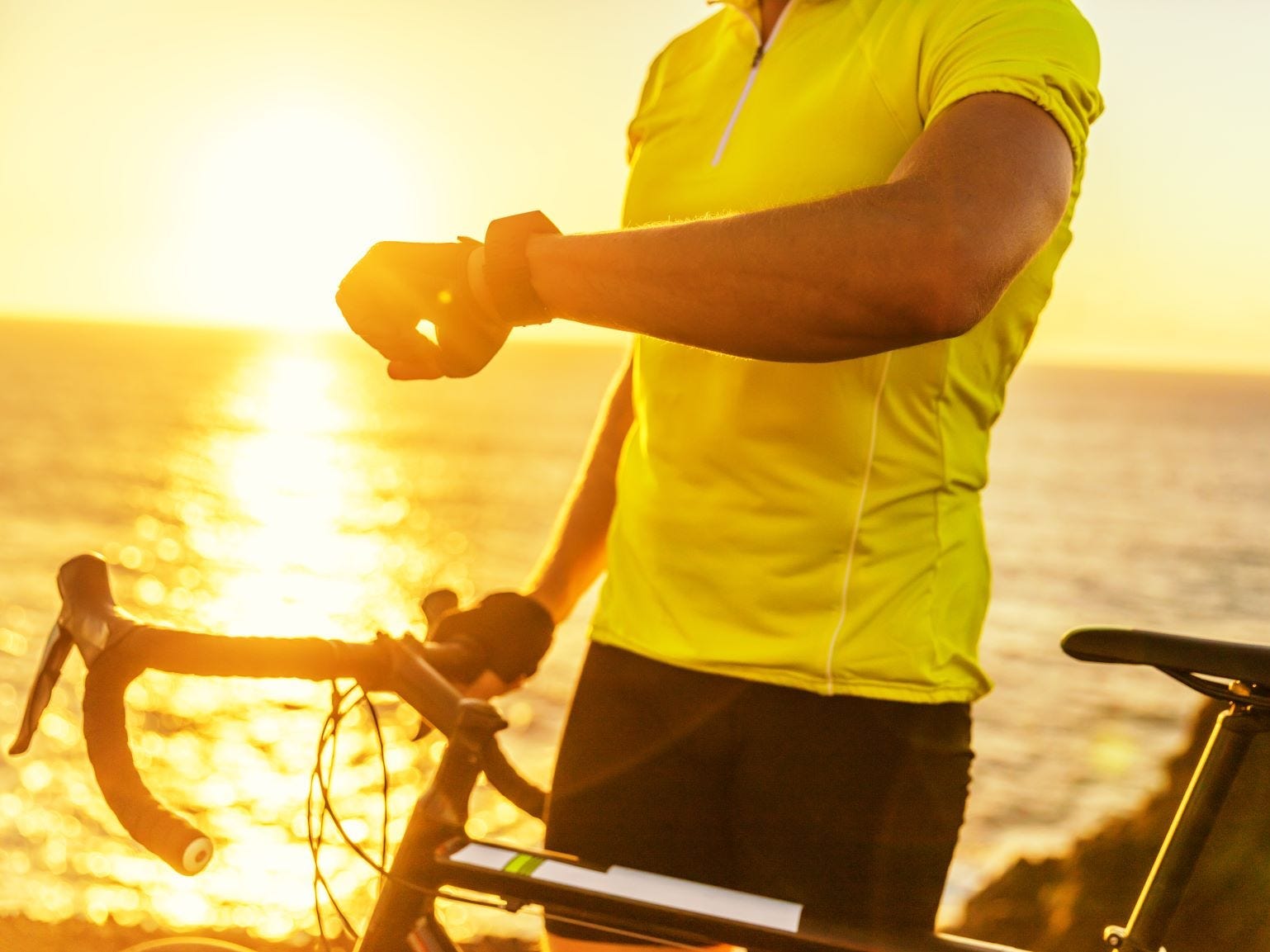 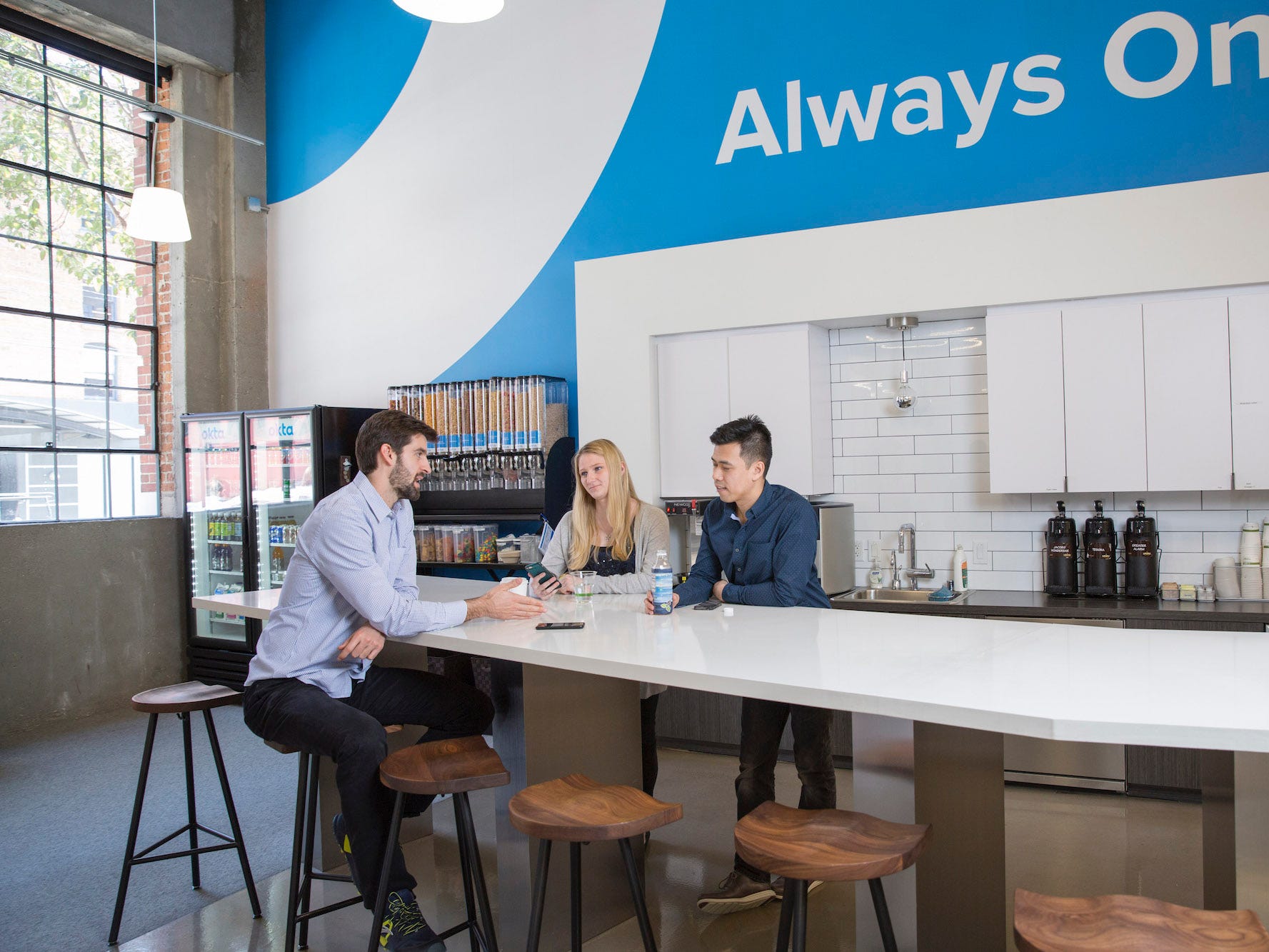 Walmart’s Flipkart considers going public in the US via SPAC, report says

Walmart's Flipkart is considering going public in the US and may do so through a merger with a SPAC, according to a report Thursday. 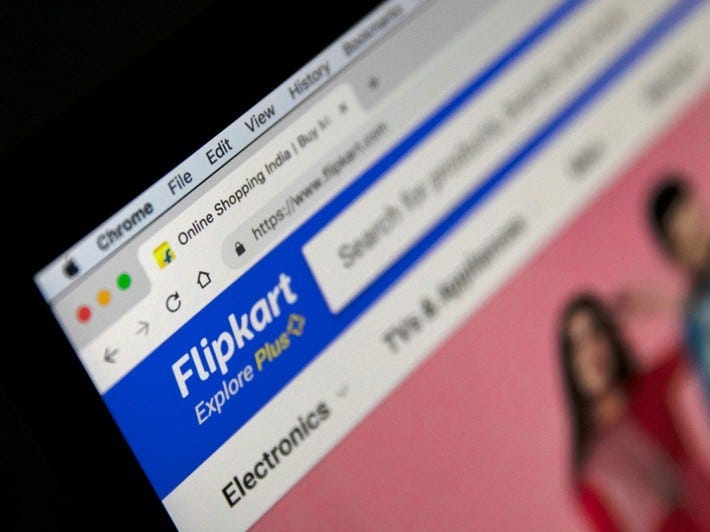 Peridot Acquisition Corp. will merge with battery recycler Li-Cycle, sending shares of the blank-check company up by 30% on Tuesday morning. 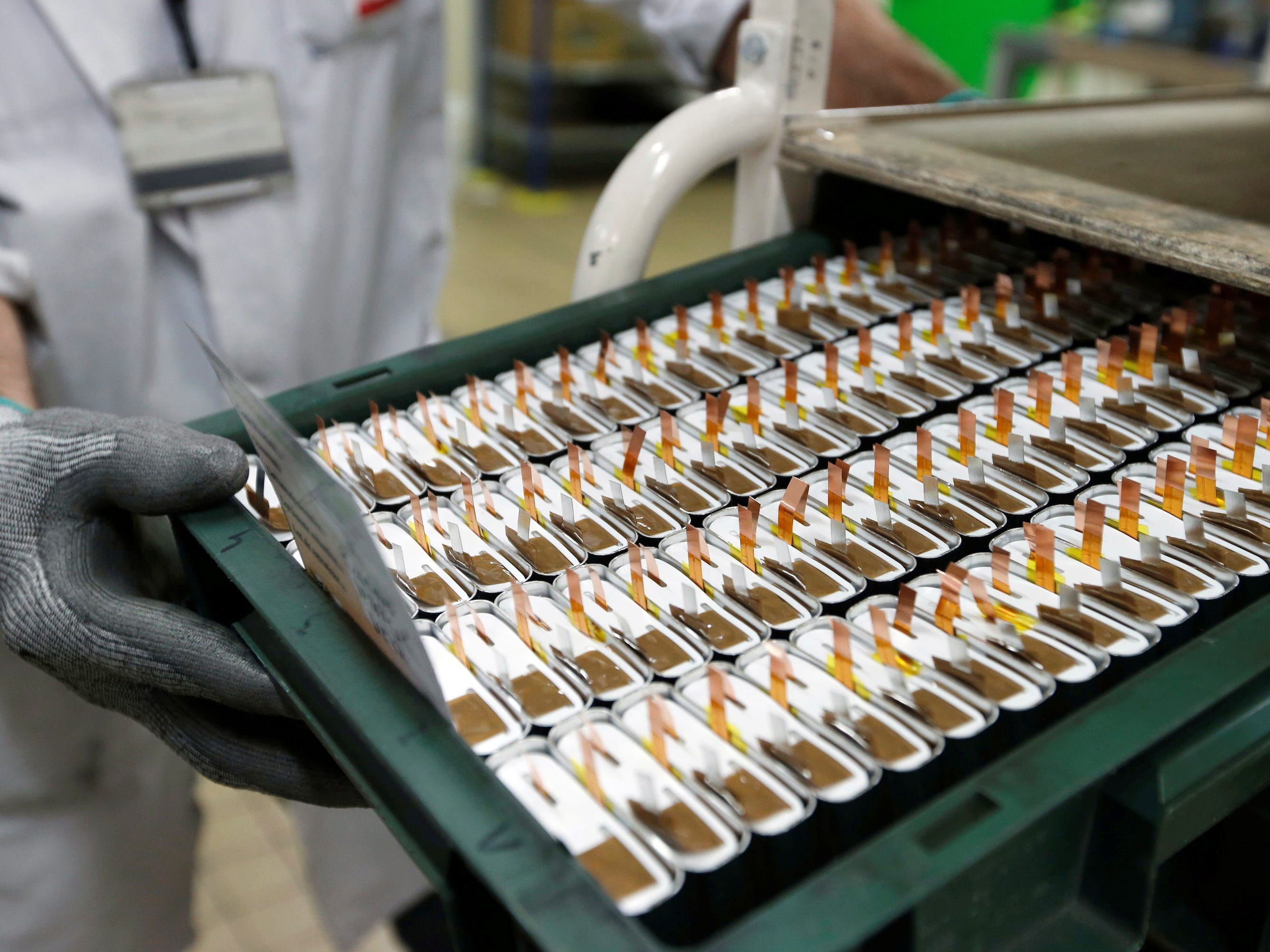 Tesla CEO Elon Musk says he’d be open to merger talks with a rival. ‘We’d certainly have that conversation.’

Tesla CEO Elon Musk said Tuesday that he would be open to discussing a merger with a rival automaker. “We’d certainly have that conversation,” he told Mathias Döpfner, CEO of Business Insider parent company Axel Springer. But Tesla wouldn’t launch a “hostile takeover,” he said. Tesla faced hostility from its […] 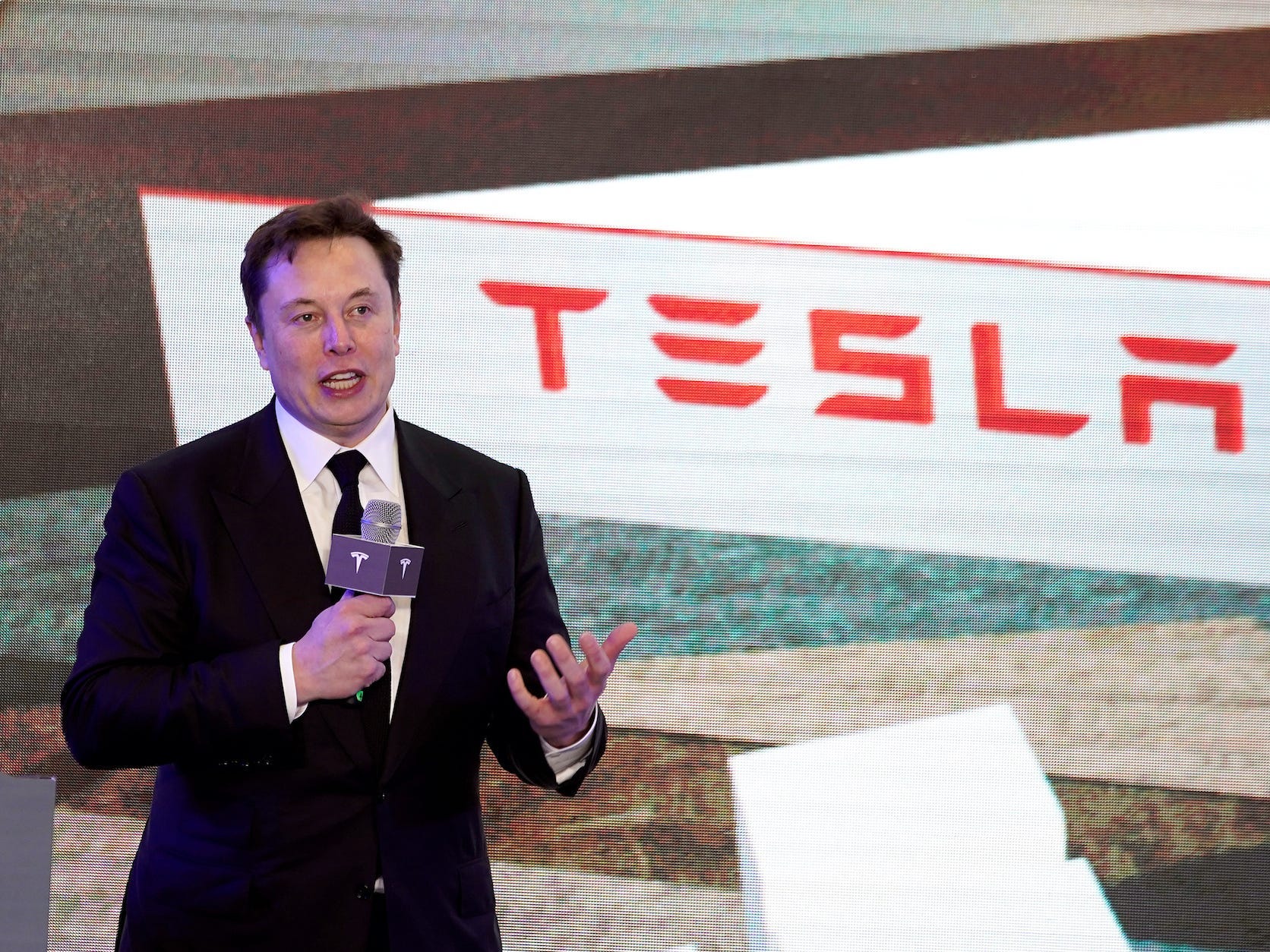 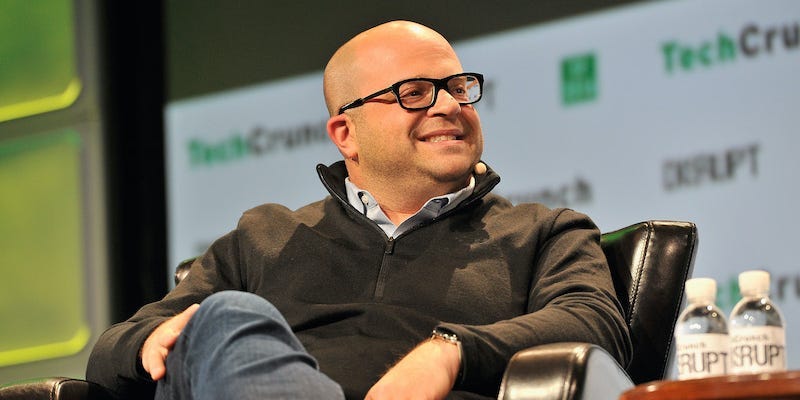 Social Capital Hedosophia Holdings Corp. III will merge with Medicare insurer Clover Health in a deal valuing the latter firm at $US3.7 billion, according to a Tuesday press release. The special-purpose acquisition company, or SPAC, led by billionaire Chamath Palihapitiya will use funds raised in its initial public offering to […] 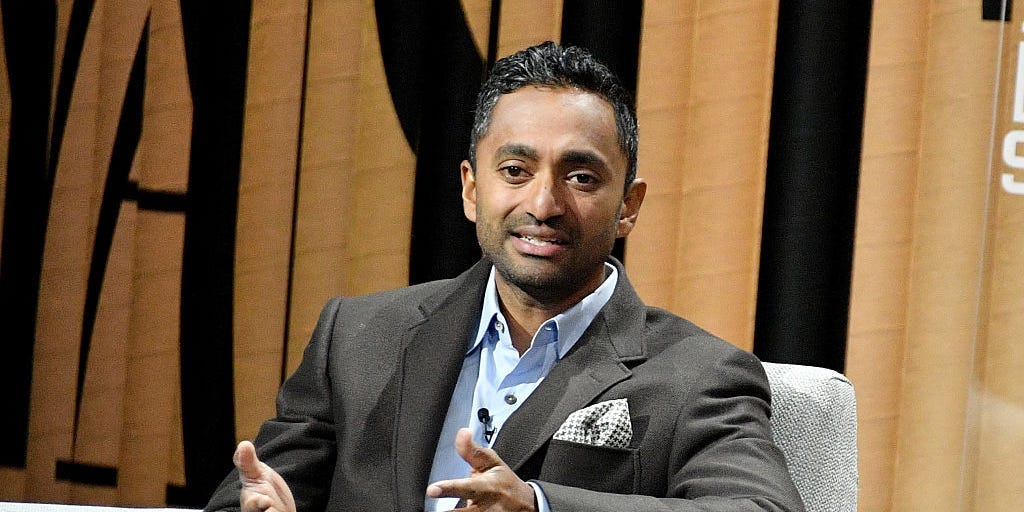 Bristol-Myers Squibb said on Monday that it agreed to acquire MyoKardia for $US13.1 billion in cash. The deal will bolster Bristol-Myers’ cardiovascular franchise, as the acquisition gives the biotech company exposure to promising pipeline candidates for the treatment of hypertrophic cardiomyopathy, among others. The deal is expected to close in […]

CaixaBank and Bankia received approval from their boards to merge, creating a bank worth more than $US786 billion on Friday. CaixaBank will exchange 0.6845 of its shares for one Bankia share. The new bank will operate under CaixaBank’s brand and will have more 20 million customers. Visit Business Insider’s homepage […] 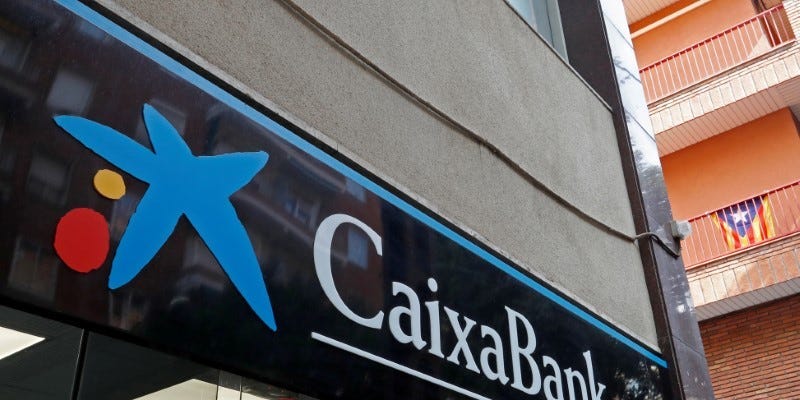 Social Capital SPAC surges 25% after it confirms tie-up with Opendoor, Chamath Palihapitiya calls it his ‘next big 10x idea’

Social Capital Hedosophia Holdings Corp. II, a SPAC led by billionaire investor Chamath Palihapitiya, surged 25% on Tuesday after it confirmed it was merging with Opendoor. Opendoor is a property technology company that directly buys homes from sellers, makes necessary repairs to the homes, and then resells them. The transaction […] 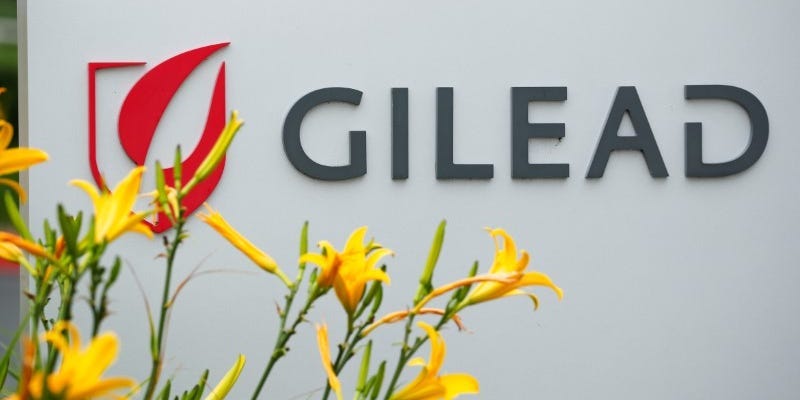 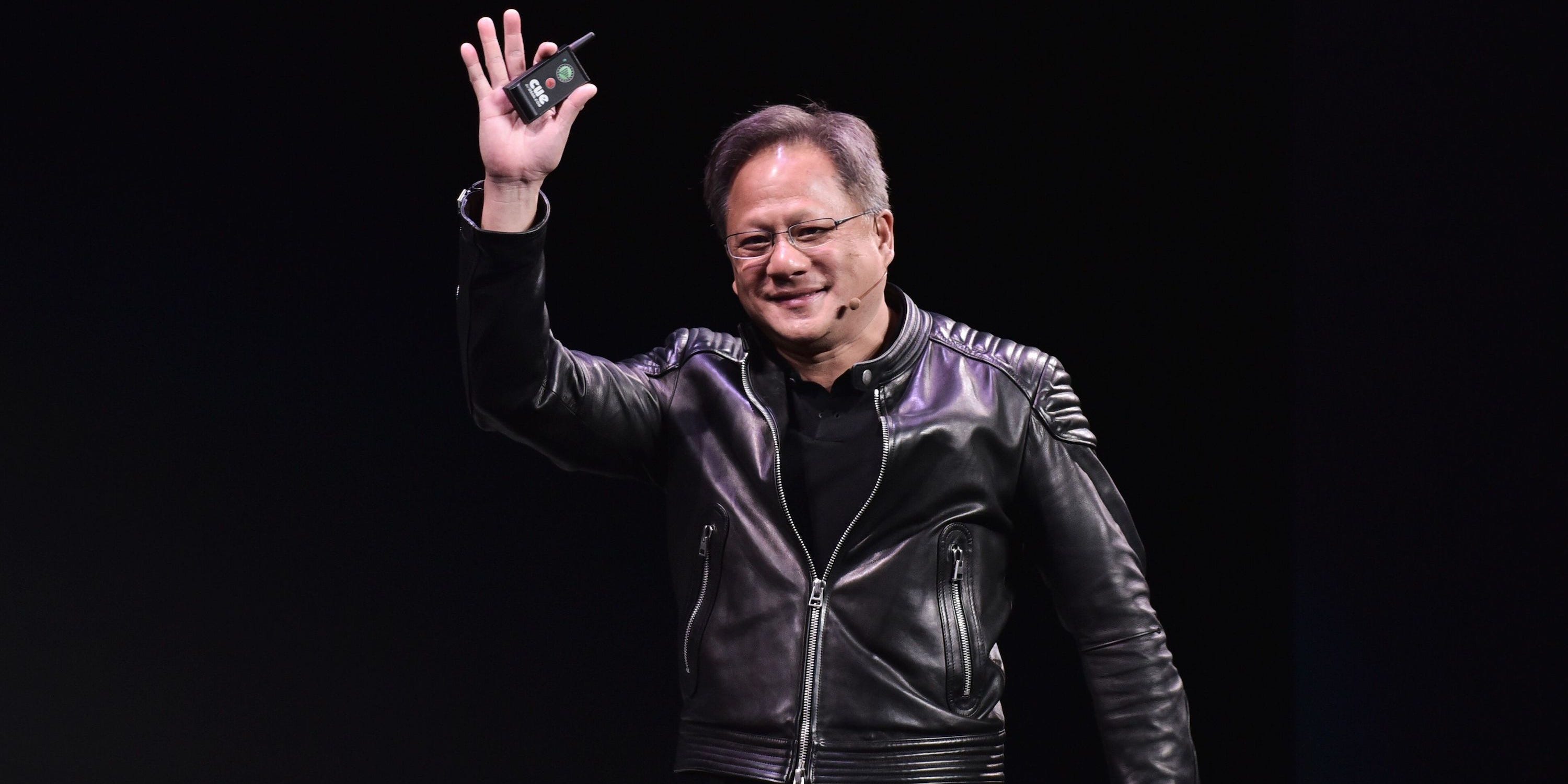 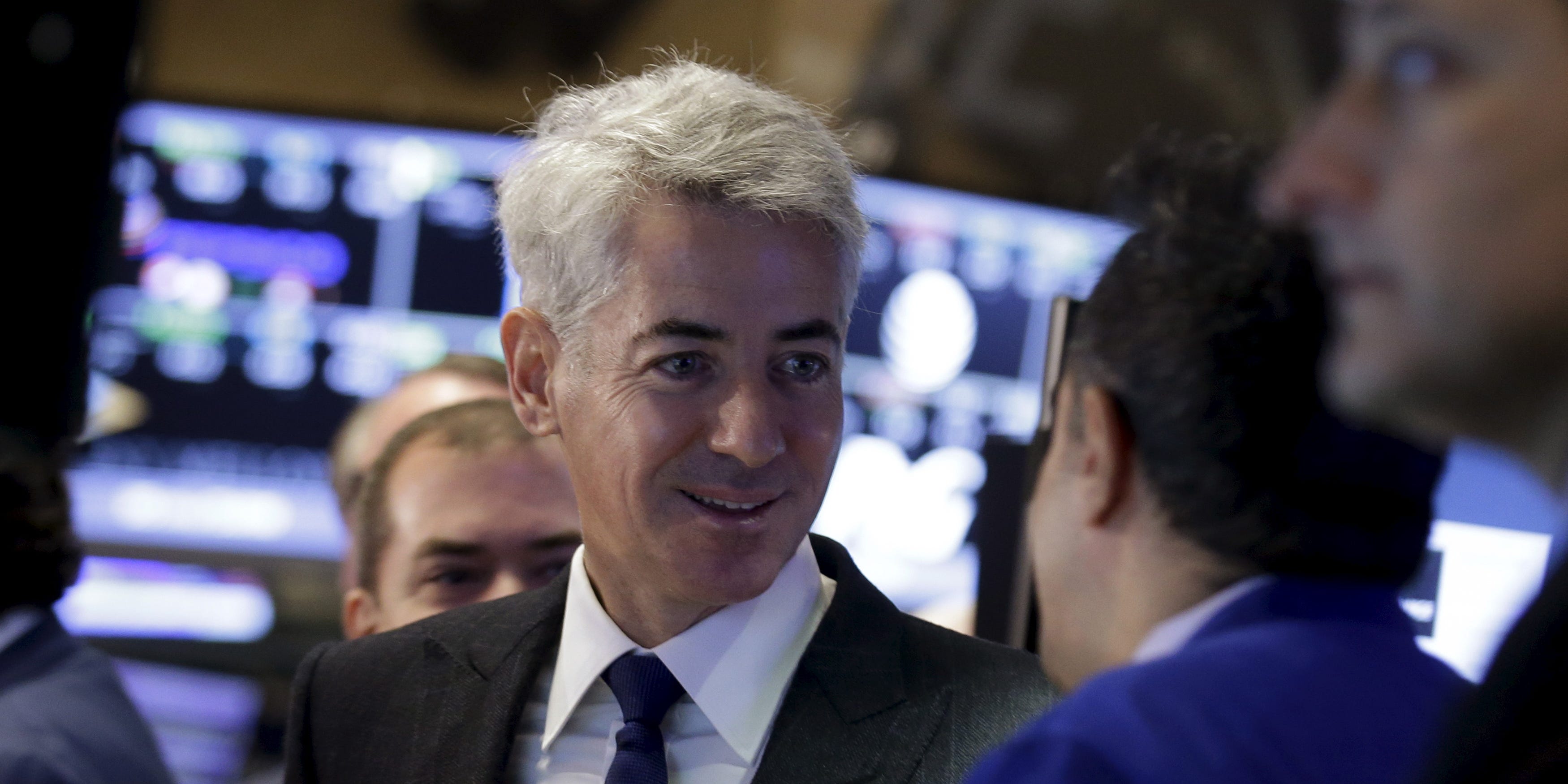 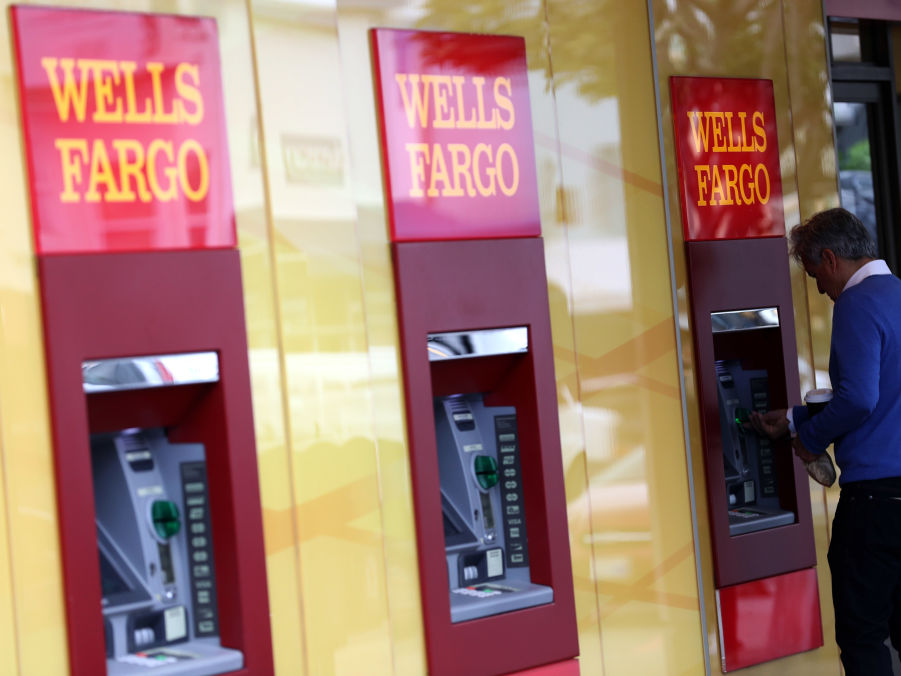 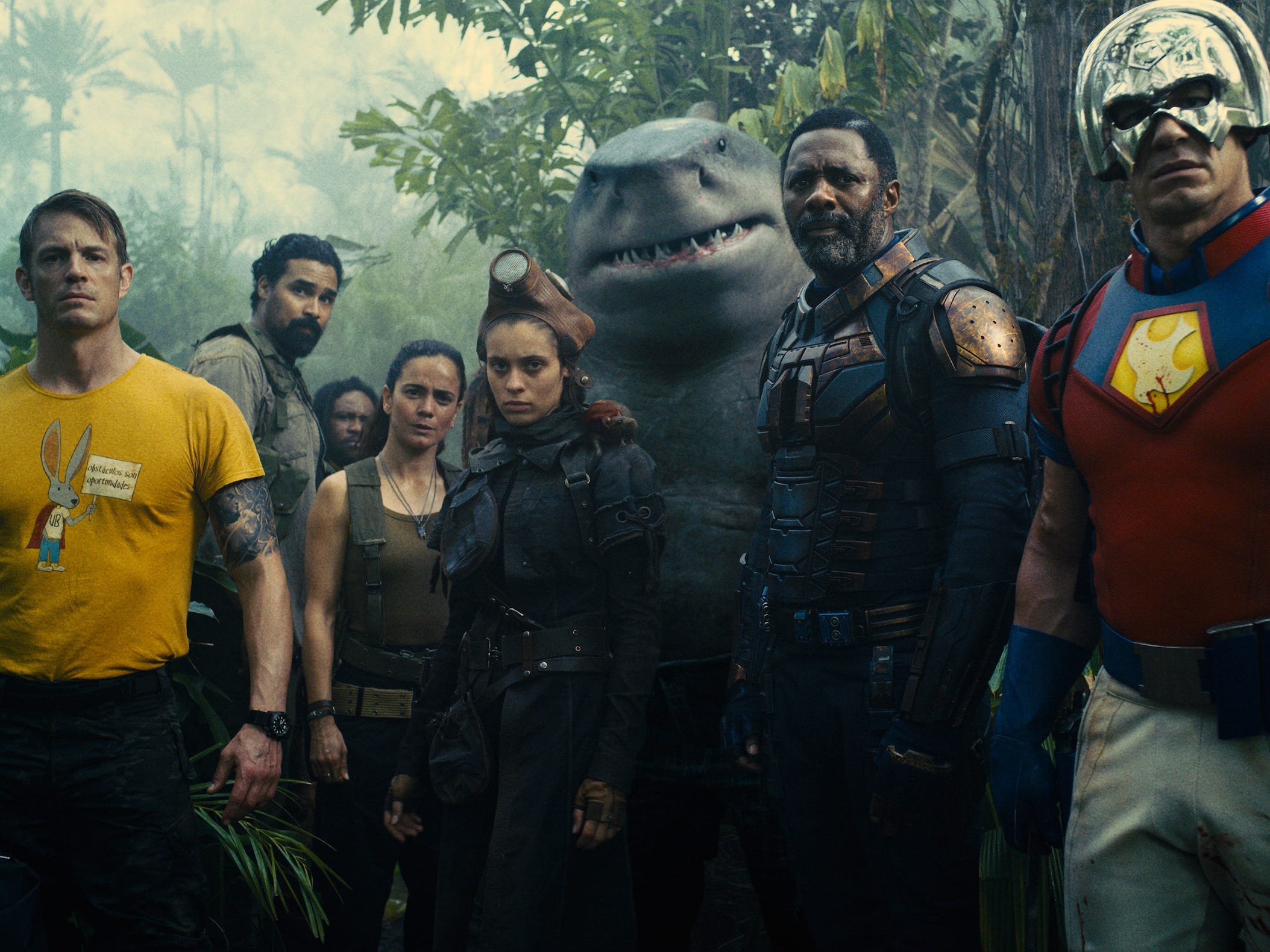 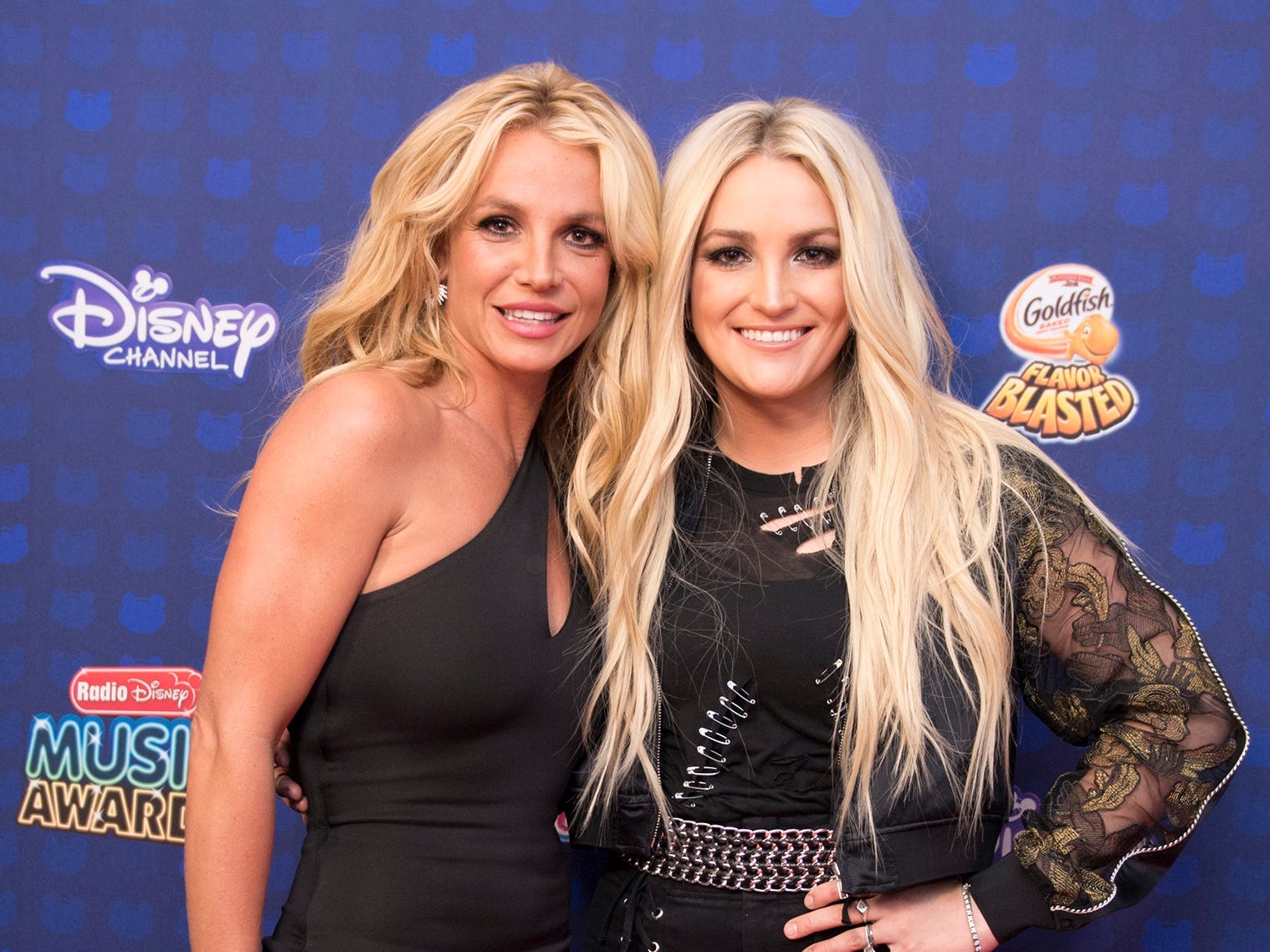