People often think the life of a digital nomad is idealistic and full of parties and beaches. In reality, you have to work twice as hard to keep a routine, and focus on what’s important to you. Otherwise you can end up getting sucked up into the cycle of getting […] 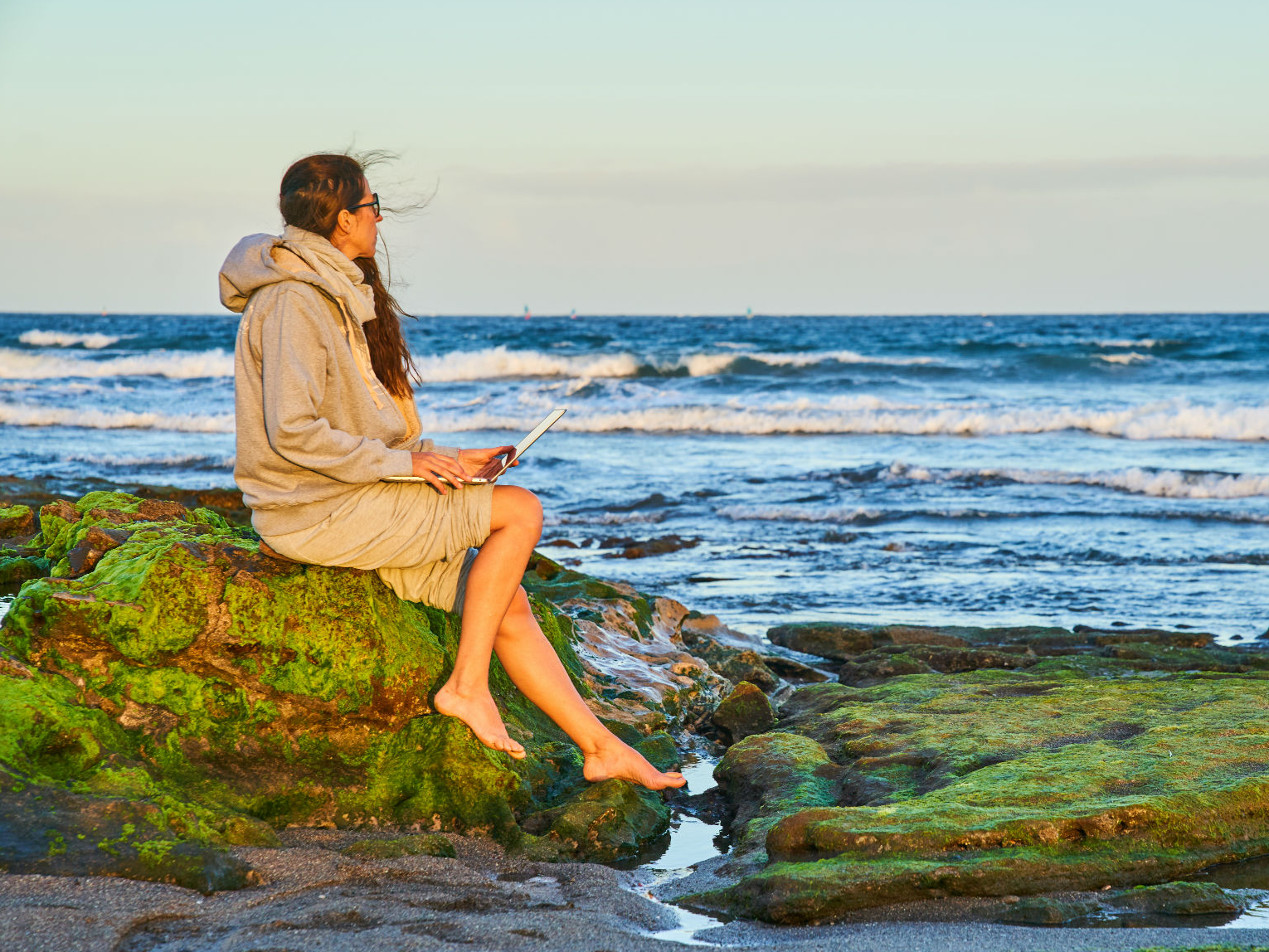 Being unhappy is not the same thing as depression, which is an all-consuming feeling of emptiness. There are some signs you might be feeling down, like not getting enough sleep or sunlight. It could also be because you’re not living in the moment – re-living the past in your head […]

8% of children experience PTSD by the time they reach 18, according to a new study

Nearly a third of children have experienced trauma, and one in 13 suffers from PTSD. A study of 2,232 children in England and Wales found that those who suffer trauma are twice as likely to have mental health problems. Symptoms of PTSD include reliving negative and scary experiences, distressing nightmares, […]

10 signs your bad habits could signal a psychological disorder

Although it’s completely normal to have some bad habits, there are certain red flags to look out for that signify your bad habit has become something more. If your bad habit is preventing you from sleeping or doing basic things like showering, consider seeing a therapist. Hyper-focusing on your eating […]

According to a new study, there are nine common dark personality traits. Results of the study showed people with one trait are more likely to have one or more of the others. This is down to something called the “D-factor.” The D-factor involves a tendency to put your own goals […]