COVID vaccines linked to slightly delayed periods — but the effect is temporary, according to period-tracking study

Research following nearly 4,000 users of a birth control app found those who were vaccinated had slightly longer — less than a day — menstrual cycles. 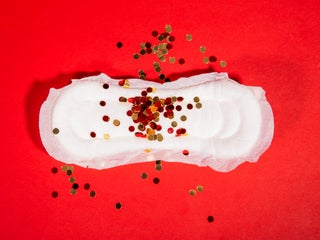 It’s safe for some people to stop their periods completely, and it may even be beneficial, some doctors say

Dr. Sophia Yen hasn't had a period for 11 years. She's encouraging others to eliminate their periods, in part to lower their risk of ovarian cancer. 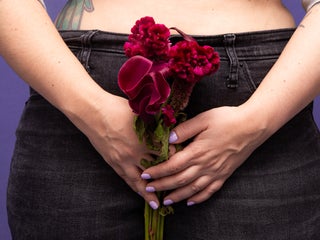 Keeping track of your period, ovulations symptoms, and PMS can help you determine when you're most fertile and catch underlying health conditions. 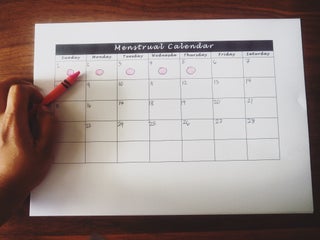 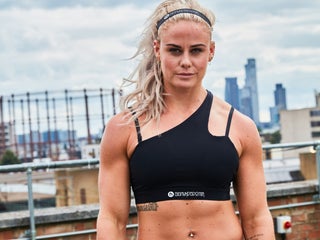 PMS cramps are normal, but cramping a week or more before your period might not be. Here's what that cramping can mean. 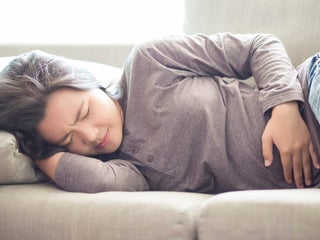 OB-GYNs debunk myths about menstruation like severe pain is normal, you can't get pregnant on your period, and having a period means you're fertile. 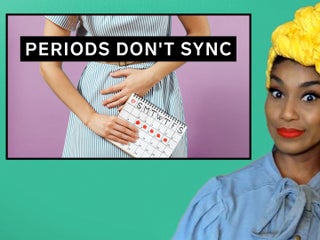 People are experiencing early bleeding, painful periods, and other menstrual cycle changes after the COVID-19 vaccine. Experts can only theorize why. 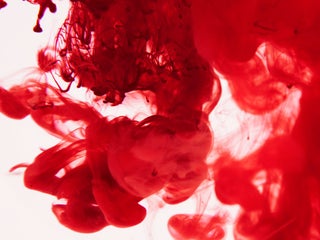 A woman said she accidentally pulled her IUD out with a menstrual cup. A gynecologist explains how it happens and how to prevent it.

It's rare to dislodge an IUD with a DivaCup, but it's possible. It's most likely to happen three months after you first get your IUD, a doctor says. 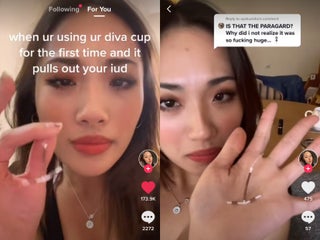 A young, healthy woman started crying bloody tears while on her period. Doctors say it was caused by a hormonal imbalance.

The 25-year-old was diagnosed with ocular vicarious menstruation, which could be linked to an increase of progesterone and estrogen during periods. 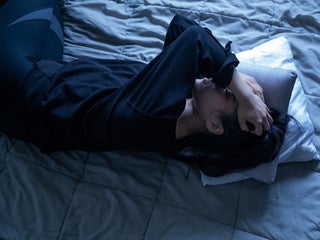 Period apps are a privacy nightmare – should you still use them? An expert explains the risks

Period-tracking apps collect incredibly intimate data about their users. They also have a track record of shaky privacy practices. Insider spoke to an expert about what happens to do your data – and whether you should use the apps Visit Business Insider’s homepage for more stories. When you tell an […] 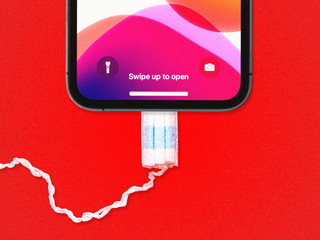 Having an irregular or long menstrual cycle is associated with greater risk of dying before age 70, according to a new study of more than 80,000 people over two decades. Participants with consistently irregular periods, cycles of 40 or more days, or who missed their periods all together were more […] 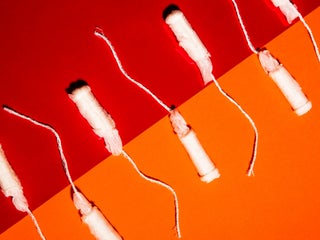 ‘We know that many girls struggle to afford menstrual products’: Victoria is the first Australian state or territory to provide free pads and tampons in public schools

Victoria is the first state or territory in Australia to provide free pads and tampons in government schools. This was done as a way to reduce the stigma around periods and ease the financial burden it can have on families. The state government tapped Australian company Asaleo Care – which […]

A viral tweet is claiming that ibuprofen can lessen menstrual flow, and gynecologists say the method actually works A writer for Sierra Magazine sent Thinx underwear to nuclear scientist Graham Peaslee, who reportedly said his tests detected the presence of toxic chemicals. Thinx CEO Maria Molland denied the claim and provided different test results to support her stance. PFAS are a group of man-made chemicals that can be […]

You’re most likely to get pregnant if you have sex about once a day for the five days around the time you ovulate. Your cycle begins on the first day of your period and ovulation happens around 14 days later. Women with irregular periods might have a harder time tracking […]

“The L Word: Generation Q,” the highly-anticipated reboot of the early aughts lesbian television drama “The L Word,” premiered Sunday. The opening scene portrayed two women having sex while one is on their period, a sexual taboo rarely portrayed on television. The scene suggests the showtime reboot will be more […] Anti-abortion lawmakers in Pennsylvania want to pass a bill that would require burials and, as a result, death certificates for “fetal remains,” which in their terms includes any fertilised eggs that never implanted in a person’s uterus. Fertilised eggs must divide to become the ball of cells that implants in […] A controversial ad campaign shows a blood-covered girl holding a menstrual cup, and critics say it makes the issue worse

A new ad campaign, featuring a girl holding a menstrual cup with her face covered in blood, has prompted confusion and anger online. The company behind it, which advocates for people with disabilities, said the ad is intended to end shame and stigma around menstruation and recognise a need for […]

The menstrual product company Always, owned by Procter and Gamble, has announced it will remove the female symbol from its product packaging. The change was intended to make the products more inclusive of people who menstruate but don’t identify as women, including transgender men and nonbinary people. Although opponents worry […] The World Cup-winning US women’s soccer team tracked their periods for peak performance, and evidence shows everyday athletes can benefit from doing the same

After the U.S. Women’s National Team dominated at the World Cup, head coach Dawn Scott said the team tracked their menstrual cycles to optimise training. There’s little research on how menstruation affects elite athletes, but growing evidence shows that shifting hormone levels can help or hinder workouts. Even if you’re […]