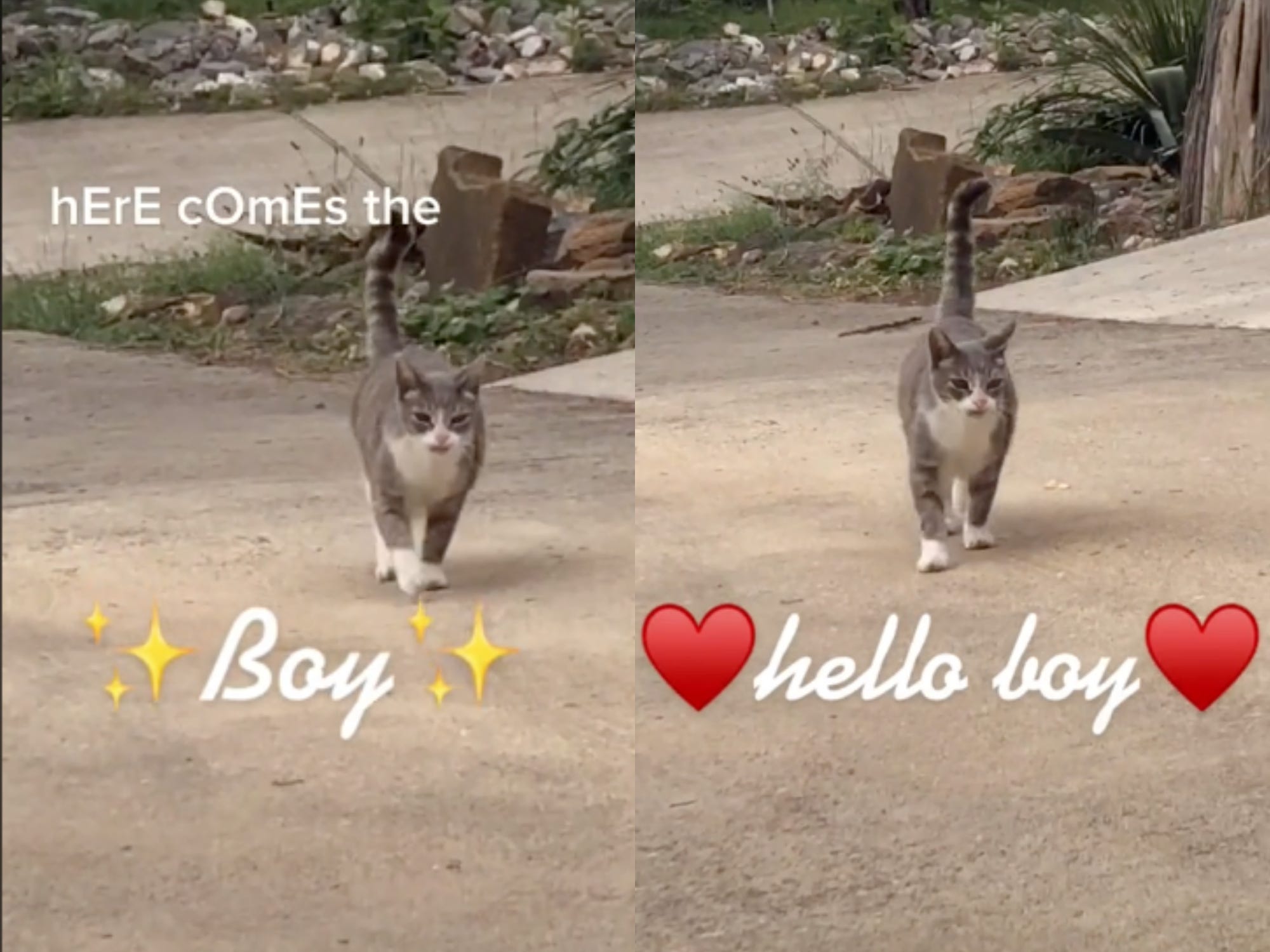 ‘Nobody wants to work anymore’: How a simple phrase became the oversimplified scapegoat for every problem plaguing the American labor market

Does "Nobody want to work anymore," or is there a national reckoning happening in the labor market? And where did that phrase even come from?

Elon Musk laughs at a meme about Jeff Bezos’ upcoming space flight, making fun of him for only touching the edge of space

Elon Musk commented "haha" on a meme poking fun at the space flight of Jeff Bezos, whose Blue Origin company is a competitor to SpaceX. 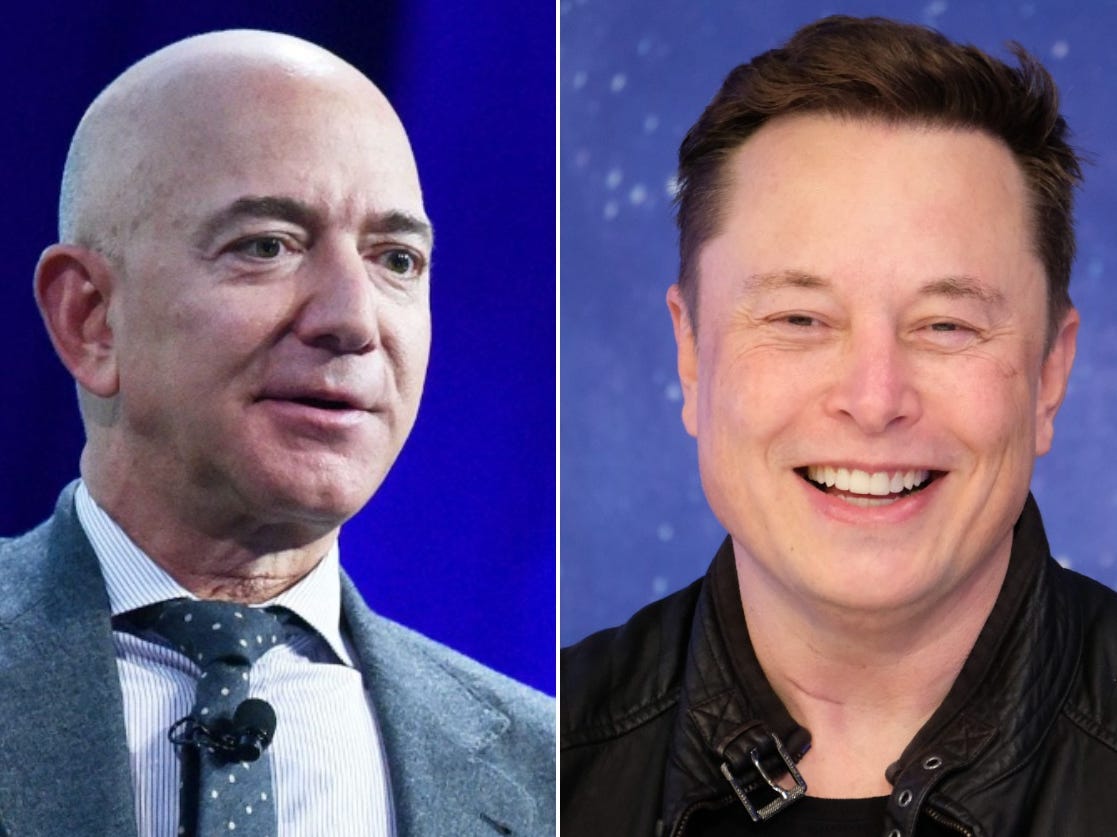 ‘Loki’ reignited the internet’s debate about ‘selfcest,’ or falling in love with a version of yourself, with its main relationship 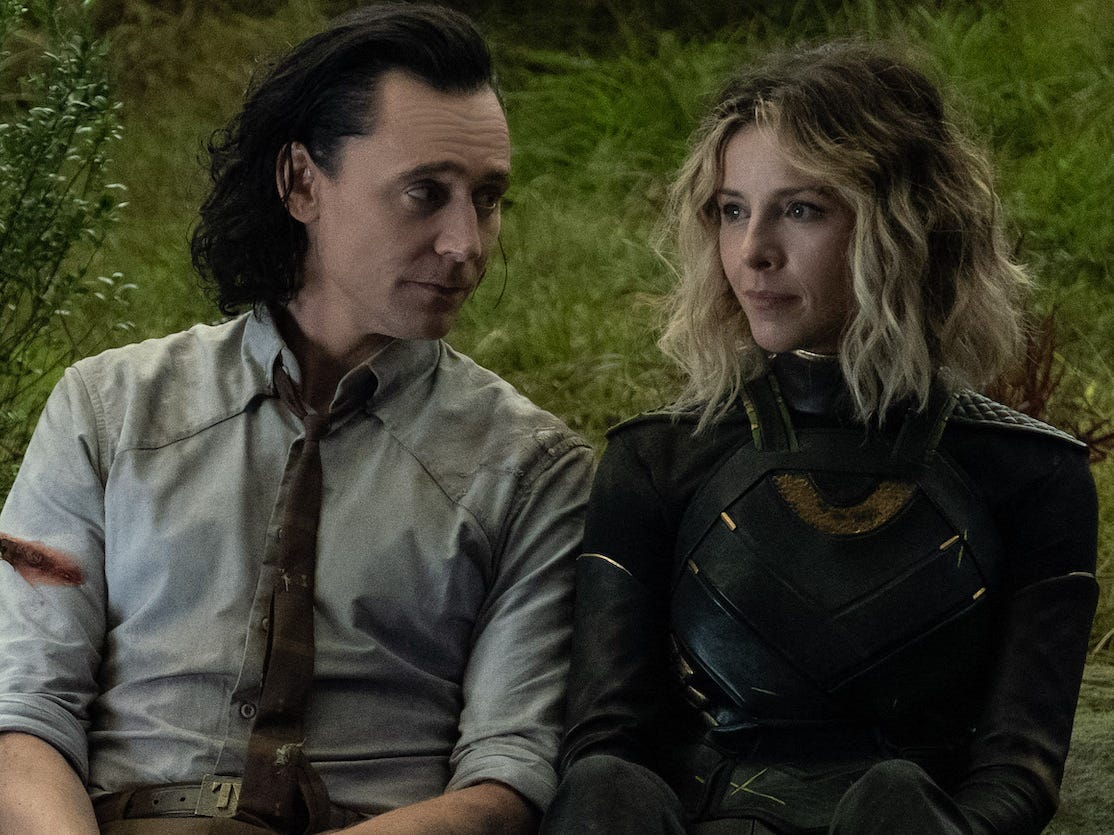 How ‘here comes the boy,’ a TikTok song about a cat, became a meme and music phenomenon

TikTok user @june_banoon posted a video singing a short song beginning with "here comes the boy," and it turned into a viral sound.

A Lego fan took their GameStop obsession ‘to the moon’ with a design rendering of a store riddled with meme references, and it could become a real product

If you've been yelling "hodl" at people for months, this GameStop Lego set is exactly how you'll want to spend those tendies. 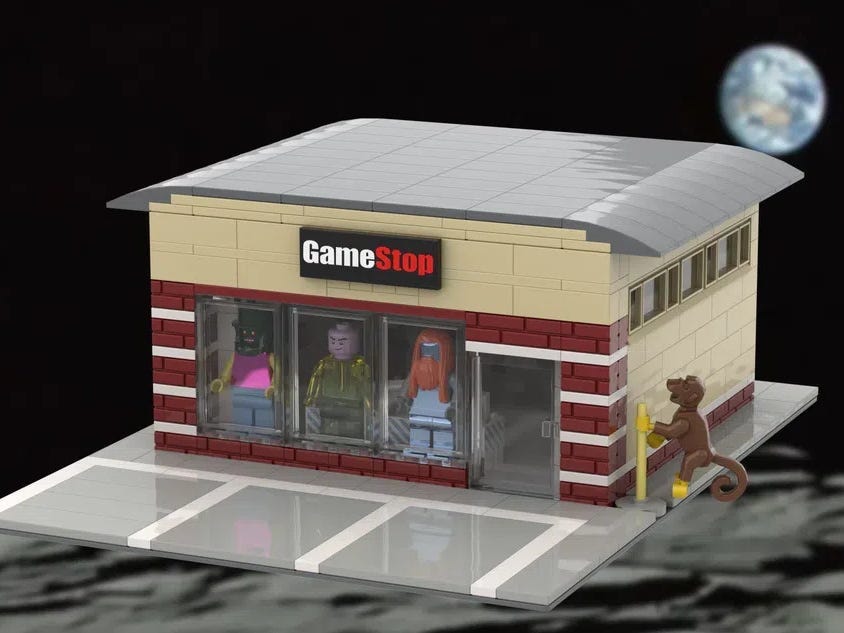 William Knight's "there is no such thing as a coincidence" videos have gone viral, turning his face into a meme and his affirmations into a copypasta. 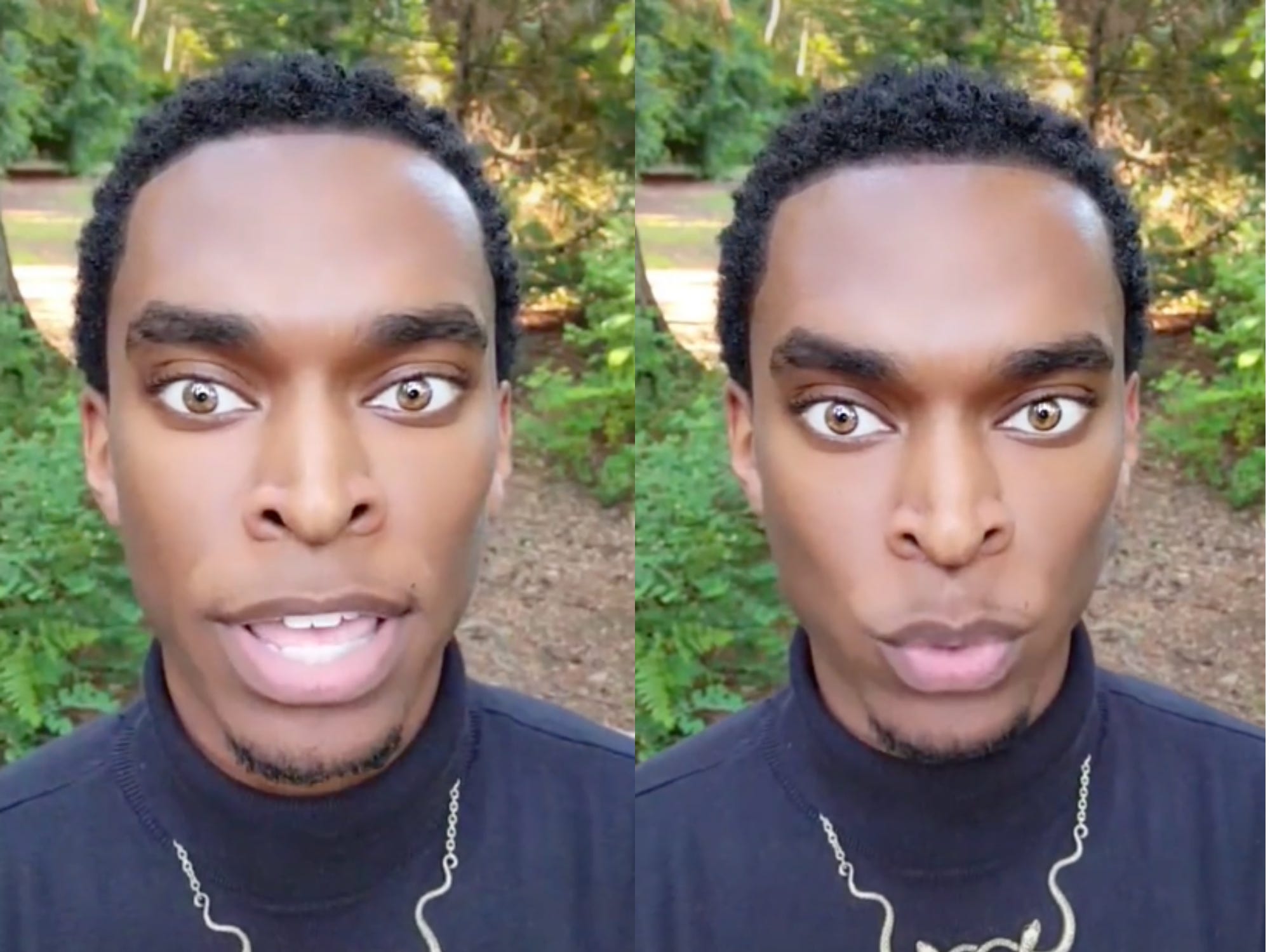 Raffi's "Bananaphone" has a meme legacy that traces back to 2000s YouTube, but TikTokers are bringing it back alongside videos of their pets. 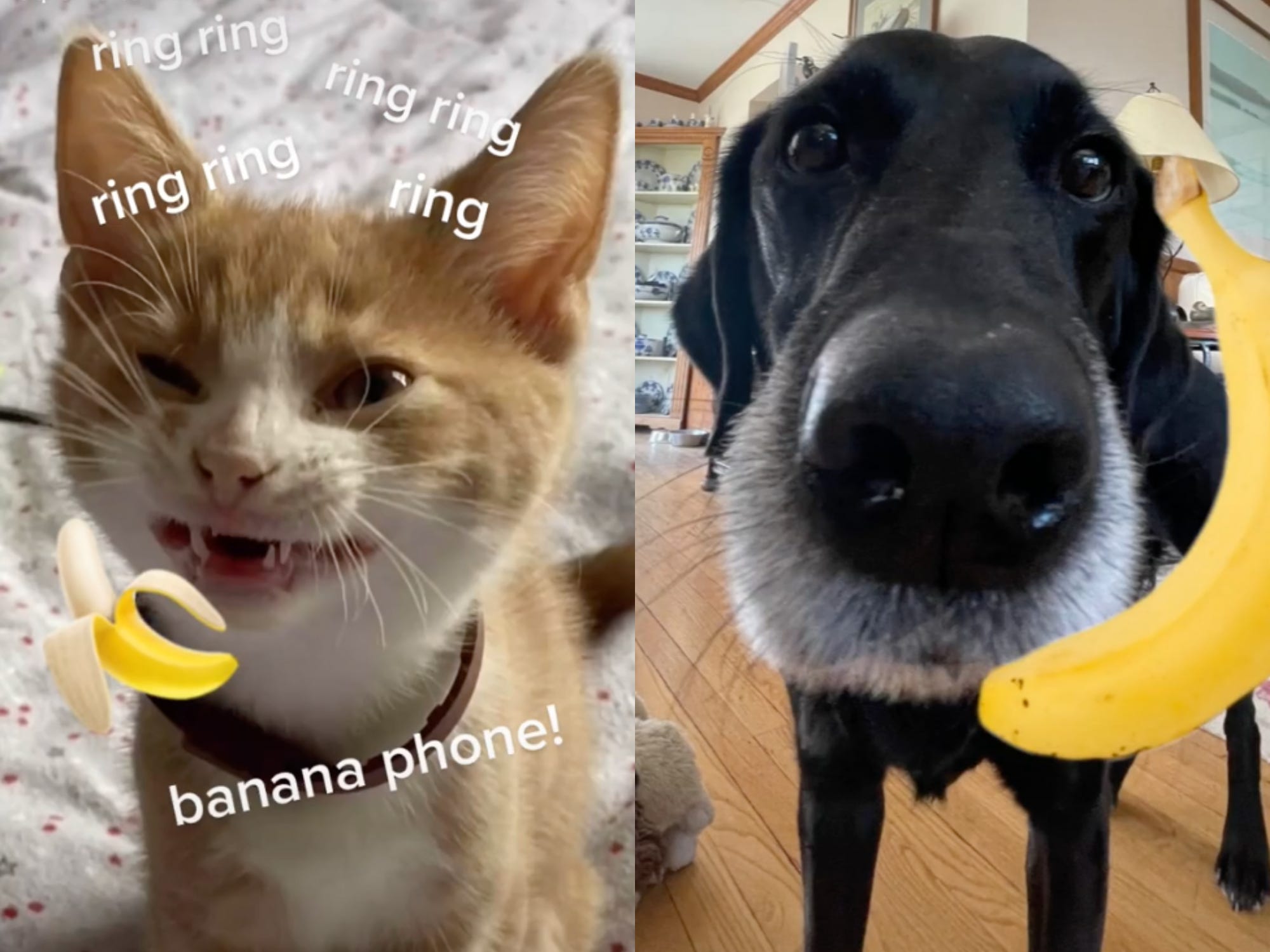 The "Cartoon 3D" filter from Snapchat has exploded in popularity on social media, with people saying that it makes them look like Pixar characters. 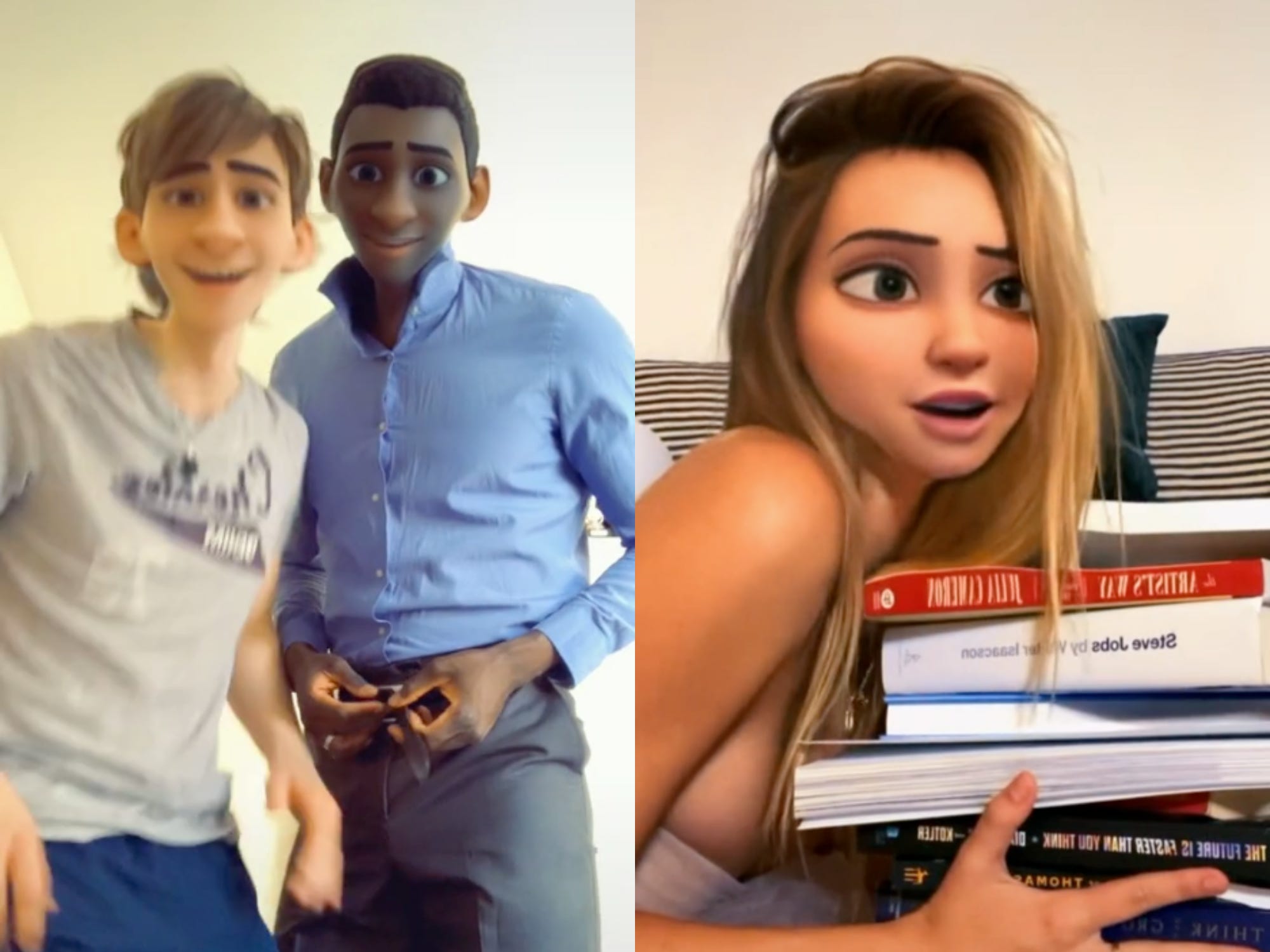 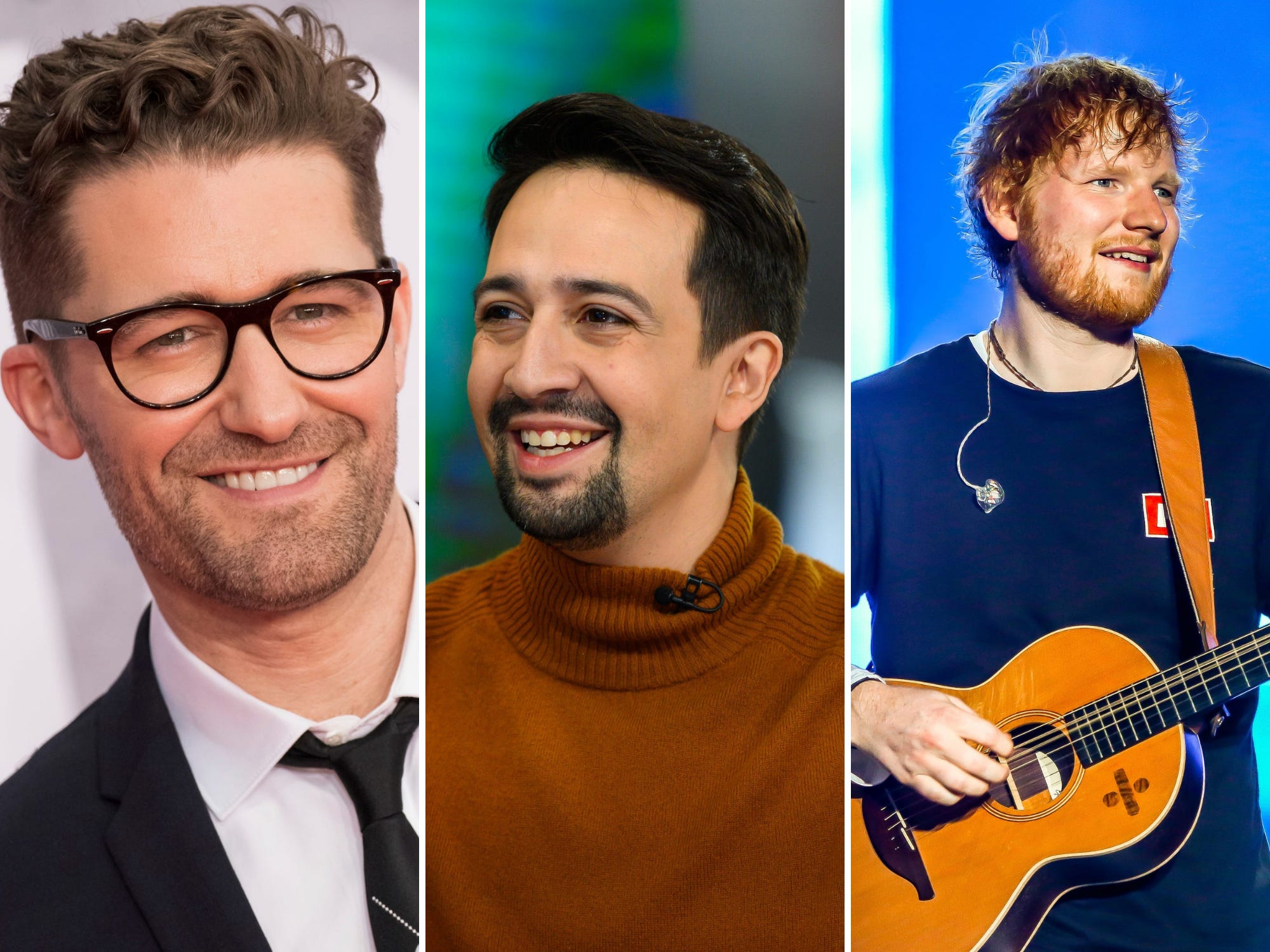 The winner of the 'Doge' NFT auction had a bid of 1,696.9 Ethereum cryptocurrency, which is worth over $4 million. 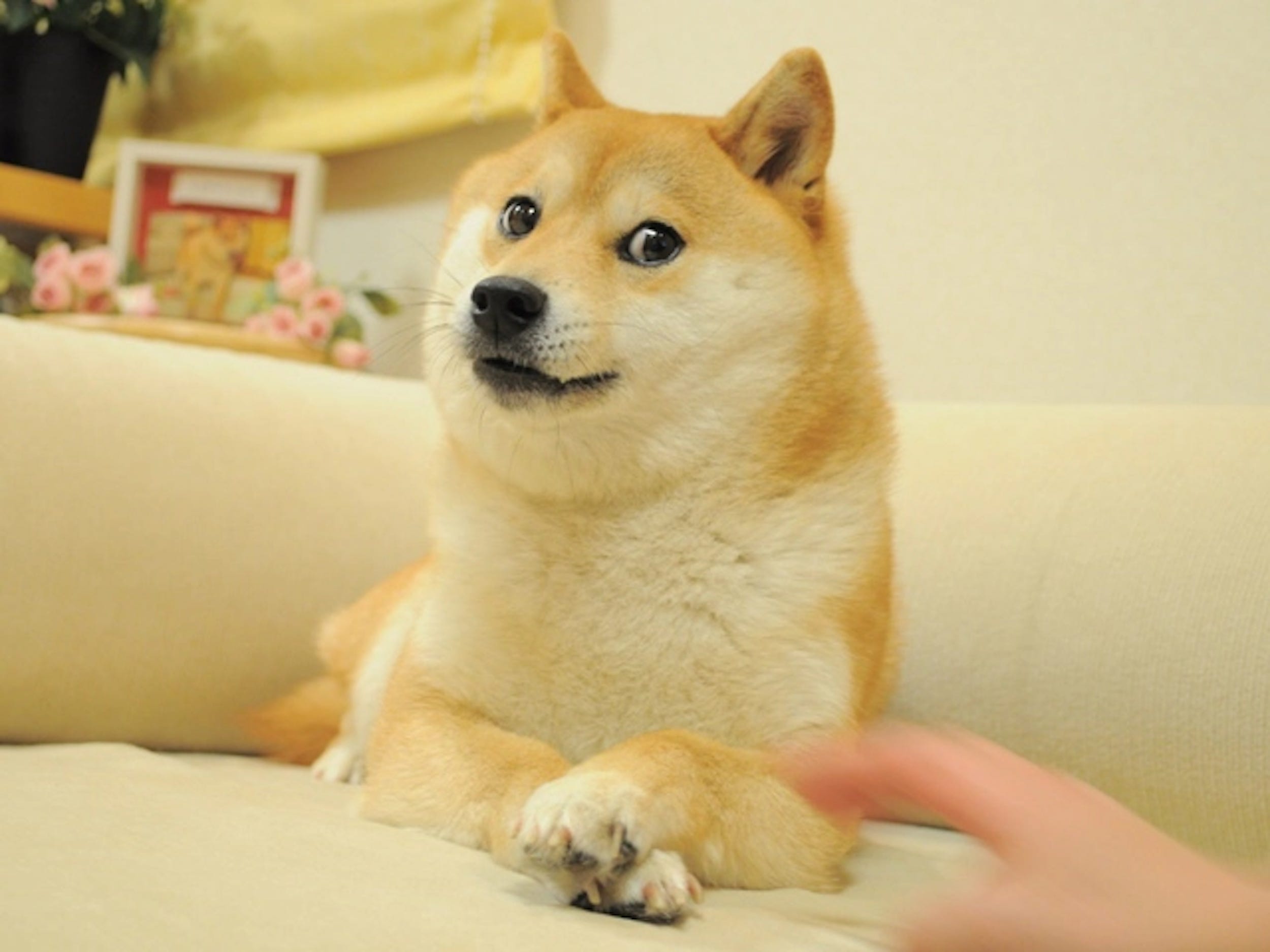 How to make a meme out of any picture, GIF, or video

You can make a meme simply by putting text on a picture, GIF, or video clip using apps like Photoshop, GIPHY, or Kapwing.

After the "Friends" reunion was released on HBO Max, a screenshot of Matt LeBlanc sitting with his arms crossed became a meme on Irish Twitter. 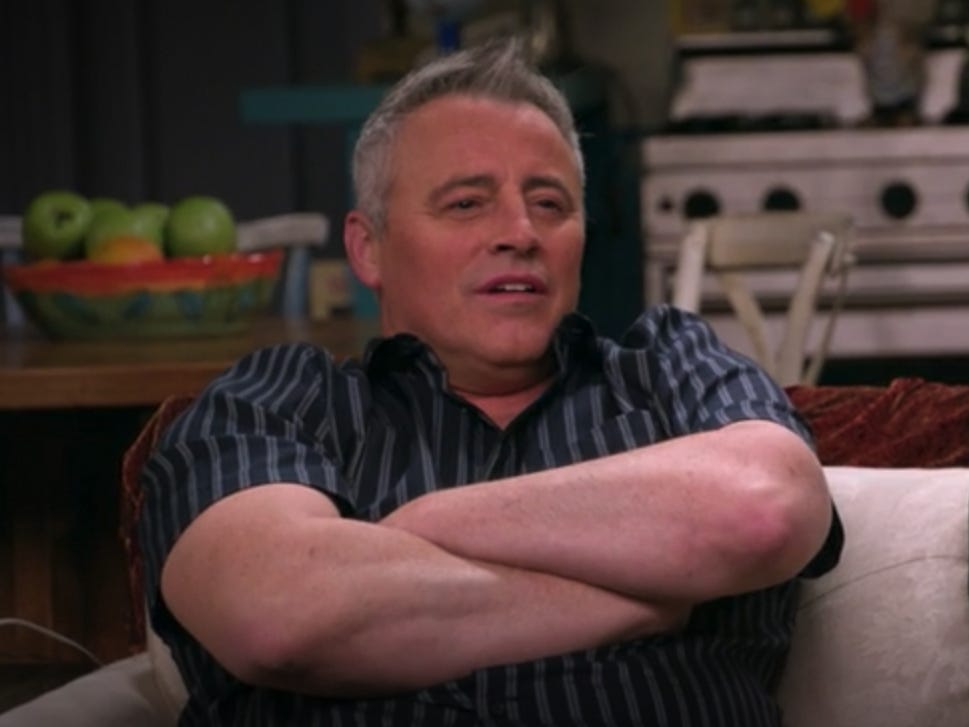 After TikTok appeared to replace the voice of its text-to-speech feature, users tested how it would pronounce certain phrases, some of which are lewd. 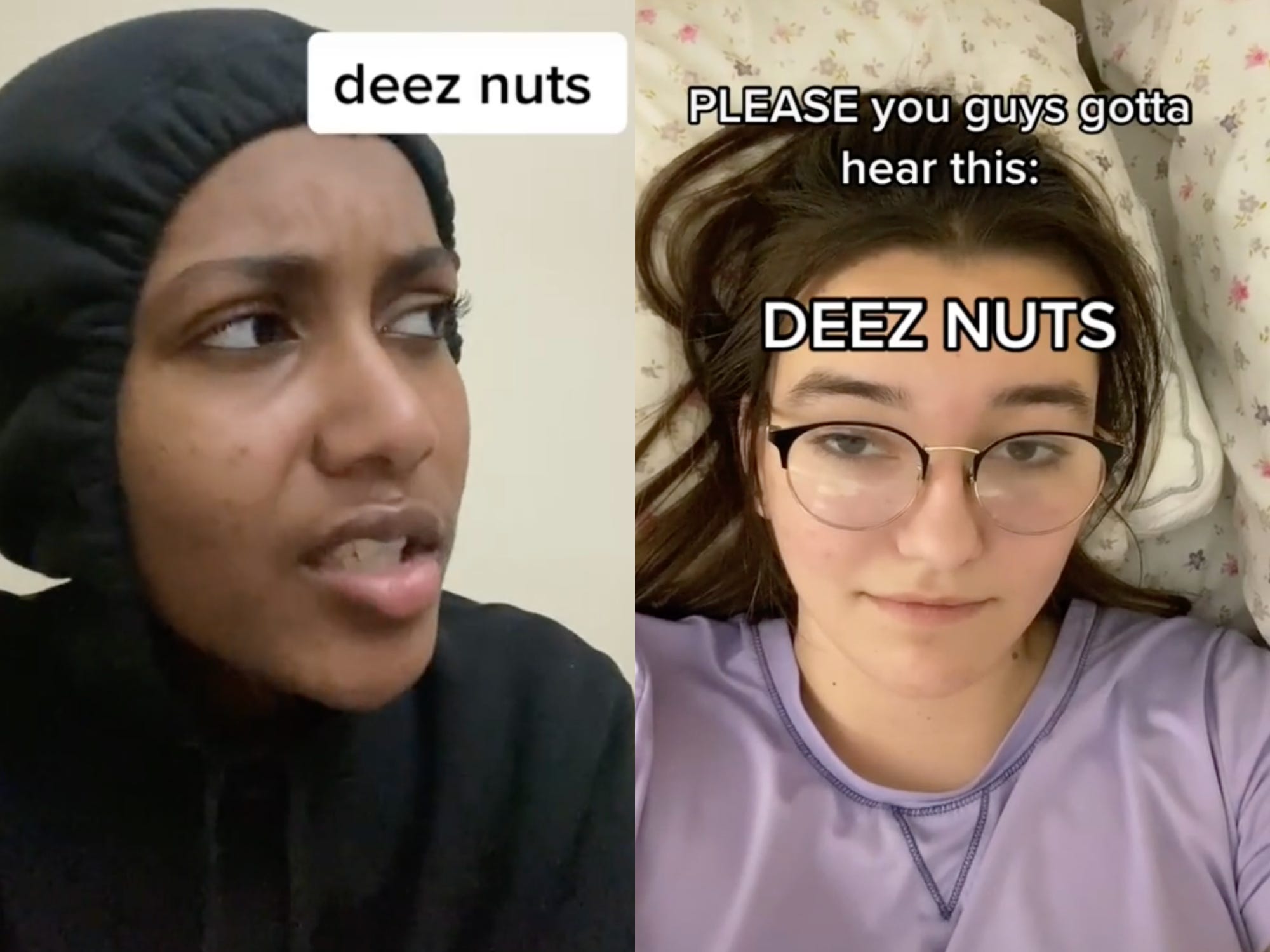 "Castaways" debuted on the top of a Spotify chart after the song from the children's cartoon "The Backyardigans" went viral on TikTok. 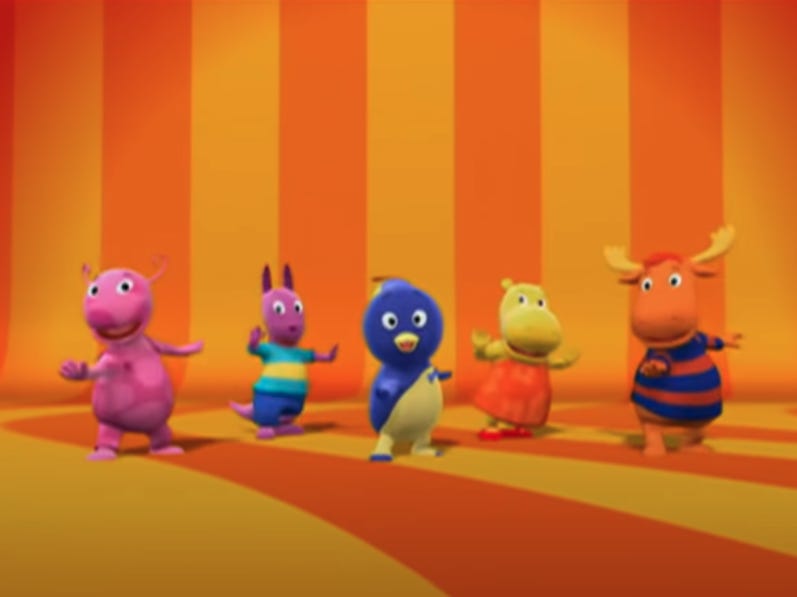 Meet the cofounders of Pizzaslime, who created Gen Z’s go-to for meme fashion and recently launched a record label with Diplo

Pizzaslime has perfected meme fashion with a creative agency, record label, TV show, and merch line, but "it's hard to define what Pizzaslime is." 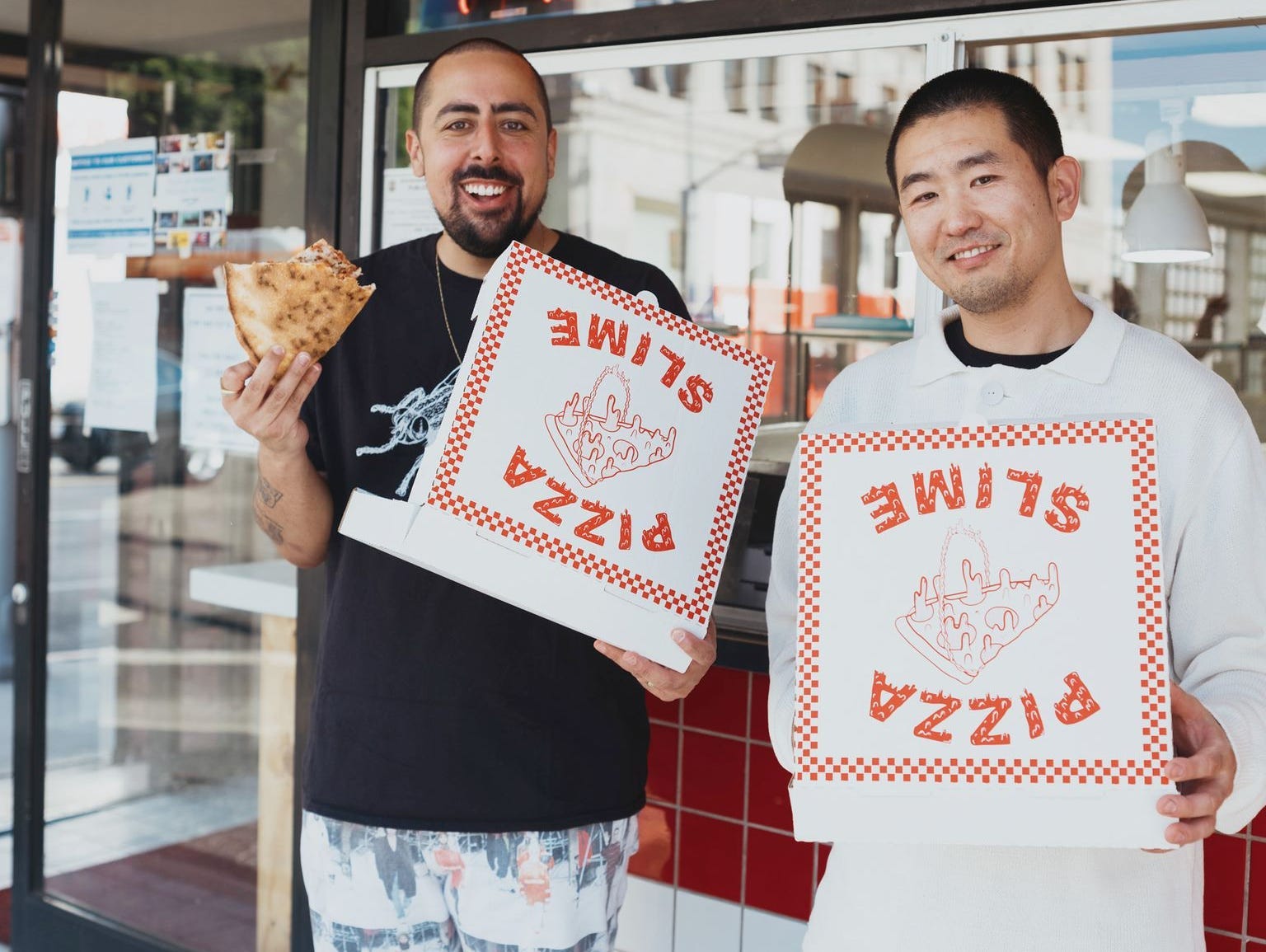 When reached for comment for a New York Times story about claims of meme-stealing, Musk responded with more memes sans credit for their creators. 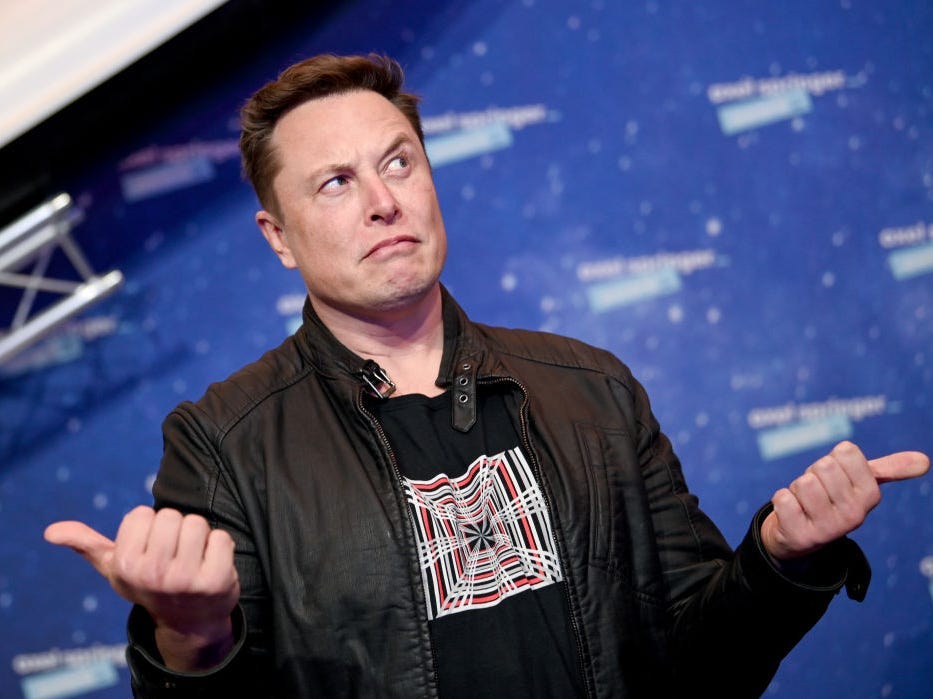 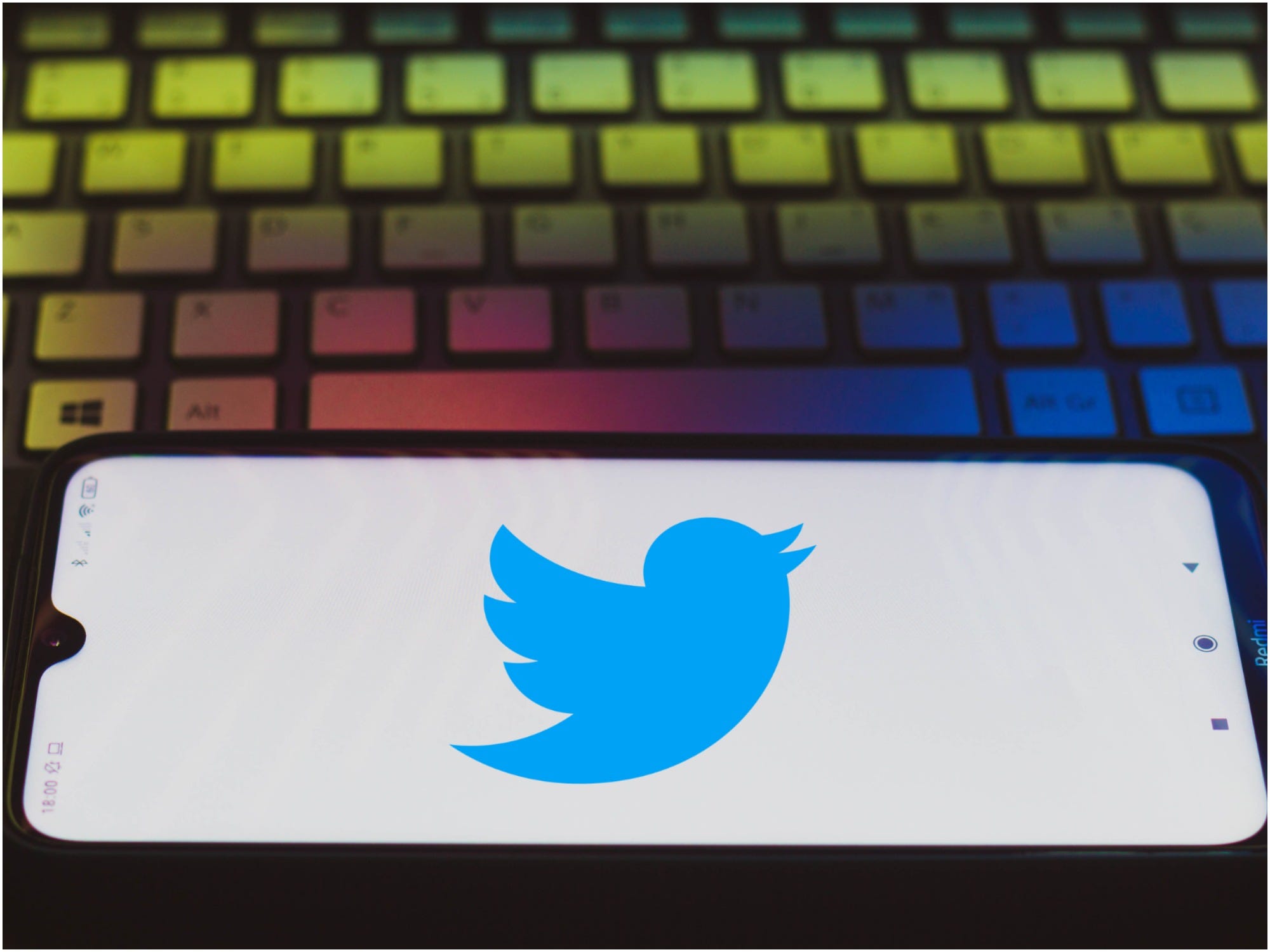 From Rae Dunn pottery to the Hype House, 'cheugy' encapsulates a slightly out of touch aesthetic that's difficult to pin down but easy to spot. 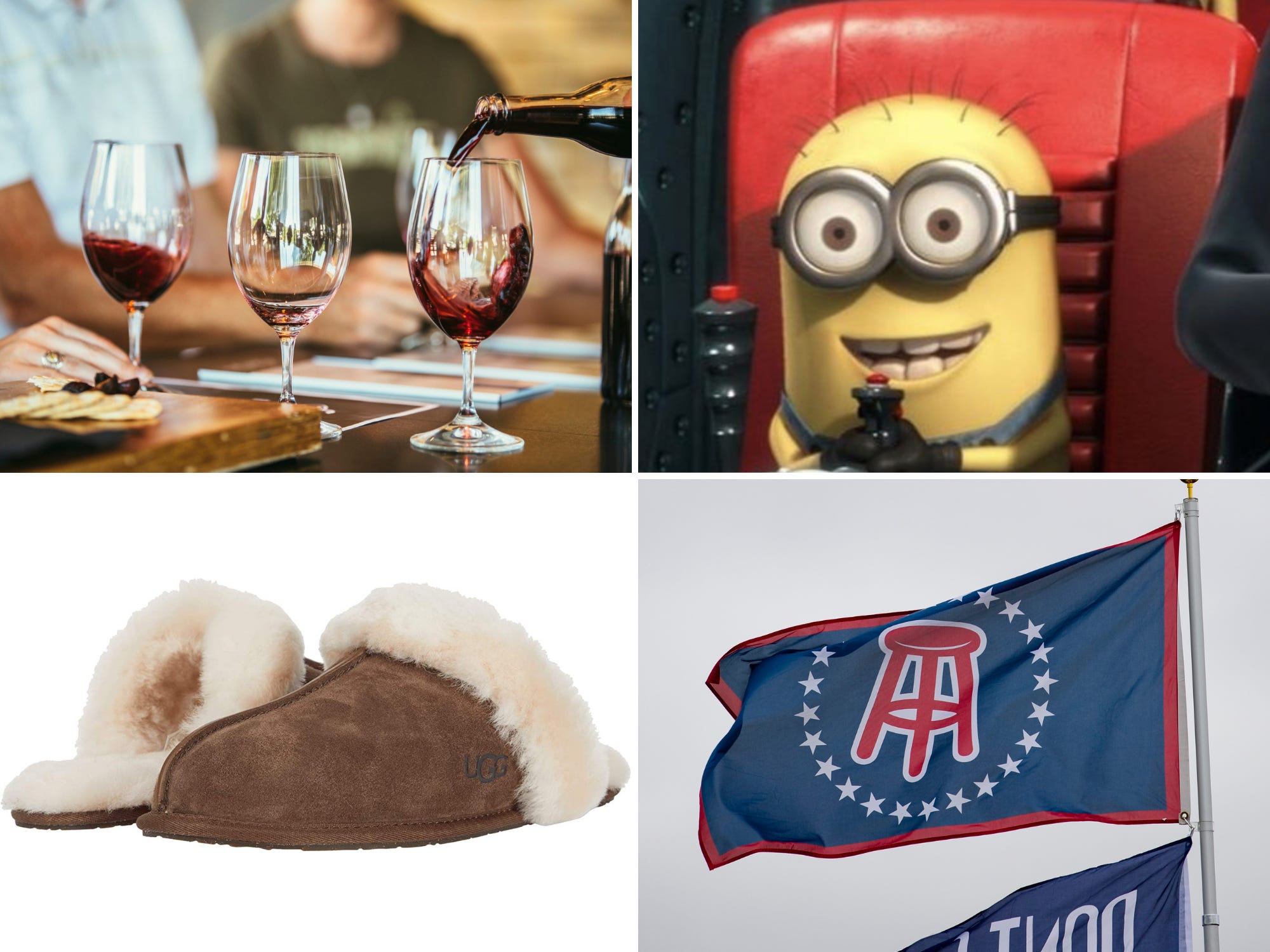 Lightning McQueen-themed adult crocs appear to have sold out in less than hour, inspiring sad memes from those unable to buy them. 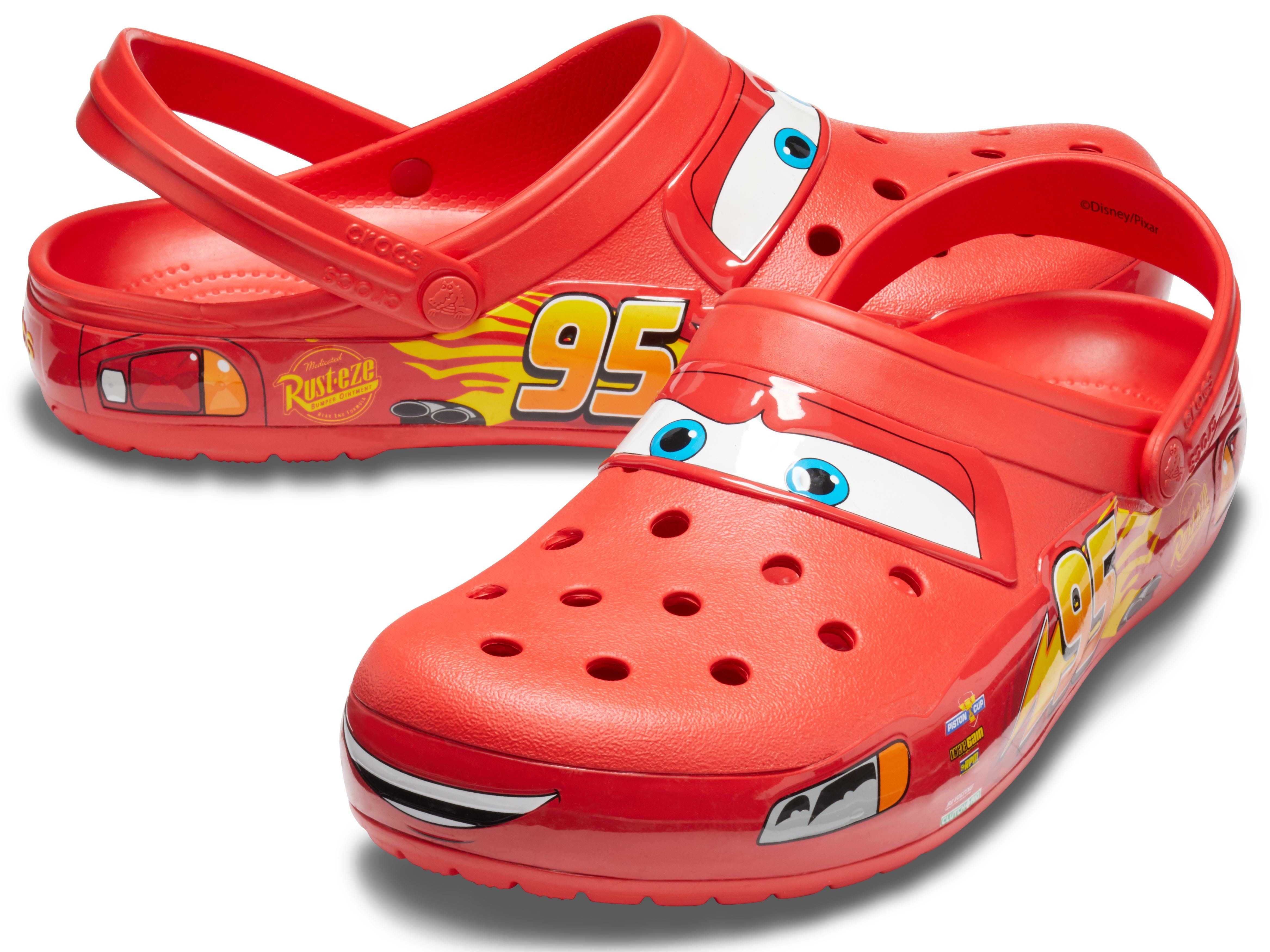